The History Of Pride Month Celebrations

Pride Month is more than just a colourful parade or a series of parties (though those are great, too) — it’s the observance of the people who came before us that made these celebratory events possible. If you’ve ever wondered, “Why June?”, it’s pretty simple: We celebrate Pride to commemorate the anniversary of Stonewall rebellion. The riots took place during the early hours of June 28, 1969 at the Stonewall Inn in New York — an event that many historians now credit as the turning point for the pro-LGBTQ movement (though many LGBTQ communities in other major cities had already begun to organise by this time). 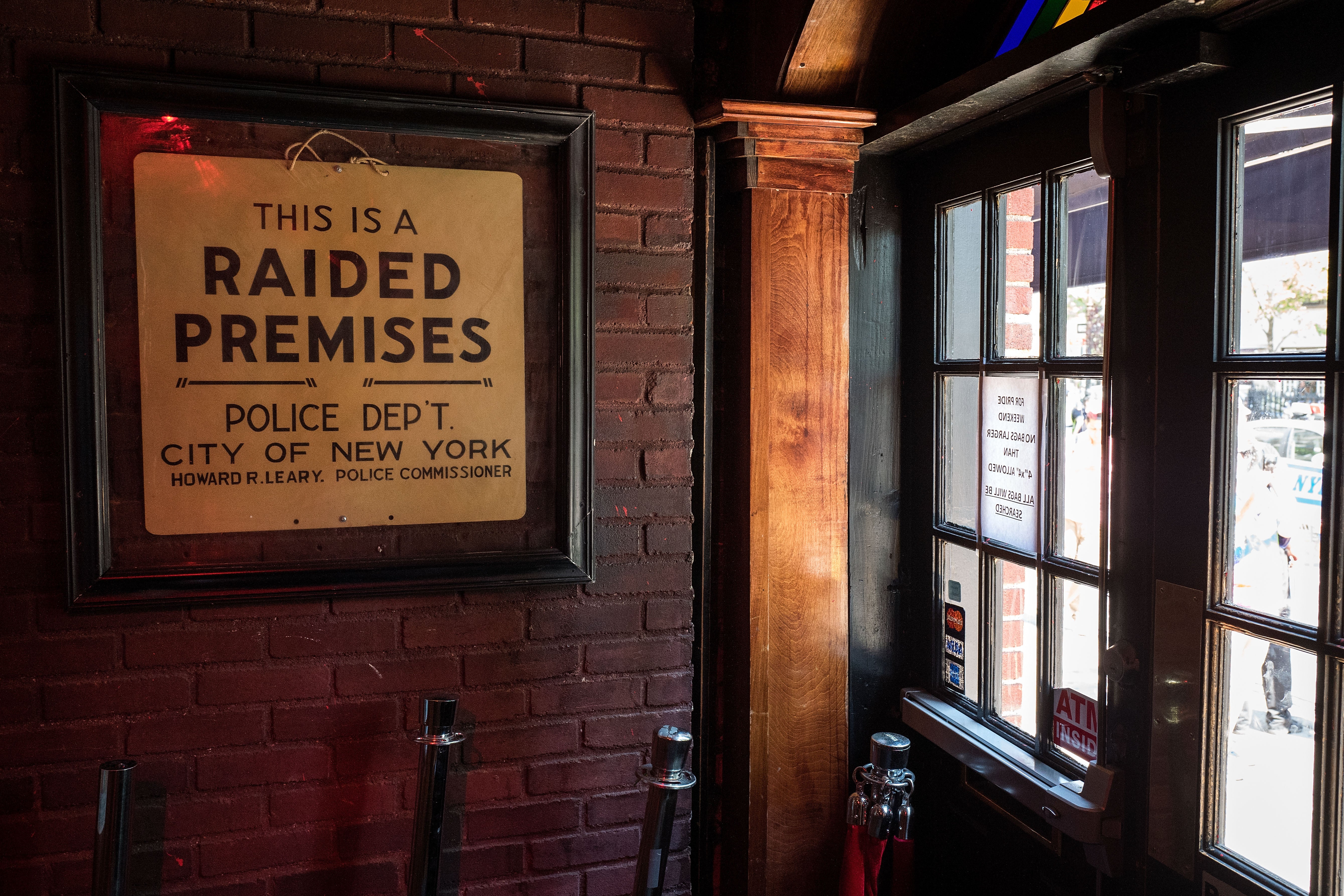 Before the riots, the Stonewall Inn was a gathering space for individuals in the LGBTQ community during the 60s. Then, it was a shabby nightclub with no running water, drinks were made with alcohol that was rumoured to be stolen, and patrons were required to sign a guestbook to give Stonewall the appearance of “exclusivity,” though many used aliases. The Stonewall Inn’s owners even extorted its rich customers by threatening to “out” them, which soon became a more profitable business than serving drinks.

Police raids were common during this time, too. Officers often harassed, arrested, and discriminated against the bar’s patrons. In an under-the-table deal with the police, however, Stonewall’s owners would receive a tip before any raid; in exchange for money, the police also turned a blind eye to the bar’s lack of a liquor licence, a badge of legitimacy that was typically not granted to bars that served LGBTQ clientele.

During the early hours of June 28, police conducted another raid on the bar. The price events of that night are mostly a puzzle made up of different personal accounts, and you’ve likely read conflicting facts about how exactly the riots started. According to a 1989 interview with Sylvia Rivera, a transgender activist who was at the Stonewall that night, it started as any other raid.

On this night in June, however, the bar’s patrons fought back and a crowd formed outside the Stonewall, throwing cans, bricks and other objects at the police who were forced back into the bar for protection. Many different sources attribute transgender activists, Marsha P. Johnson and Rivera, among the first to begin the rebellion. (Johnson later said she had joined the riots while they were already underway. Still, she played an important role according to many personal accounts.)

Rioters lit the Stonewall’s bar top on fire and the crowd became rowdy over police’s treatment of some lesbian patrons, including Stormé DeLarverie, who had been beaten by officers that night. A chorus line reportedly formed outside the bar as police resisted the uprising. The rebellion lasted six days and 13 people were arrested in the aftermath, with the bar in disarray. 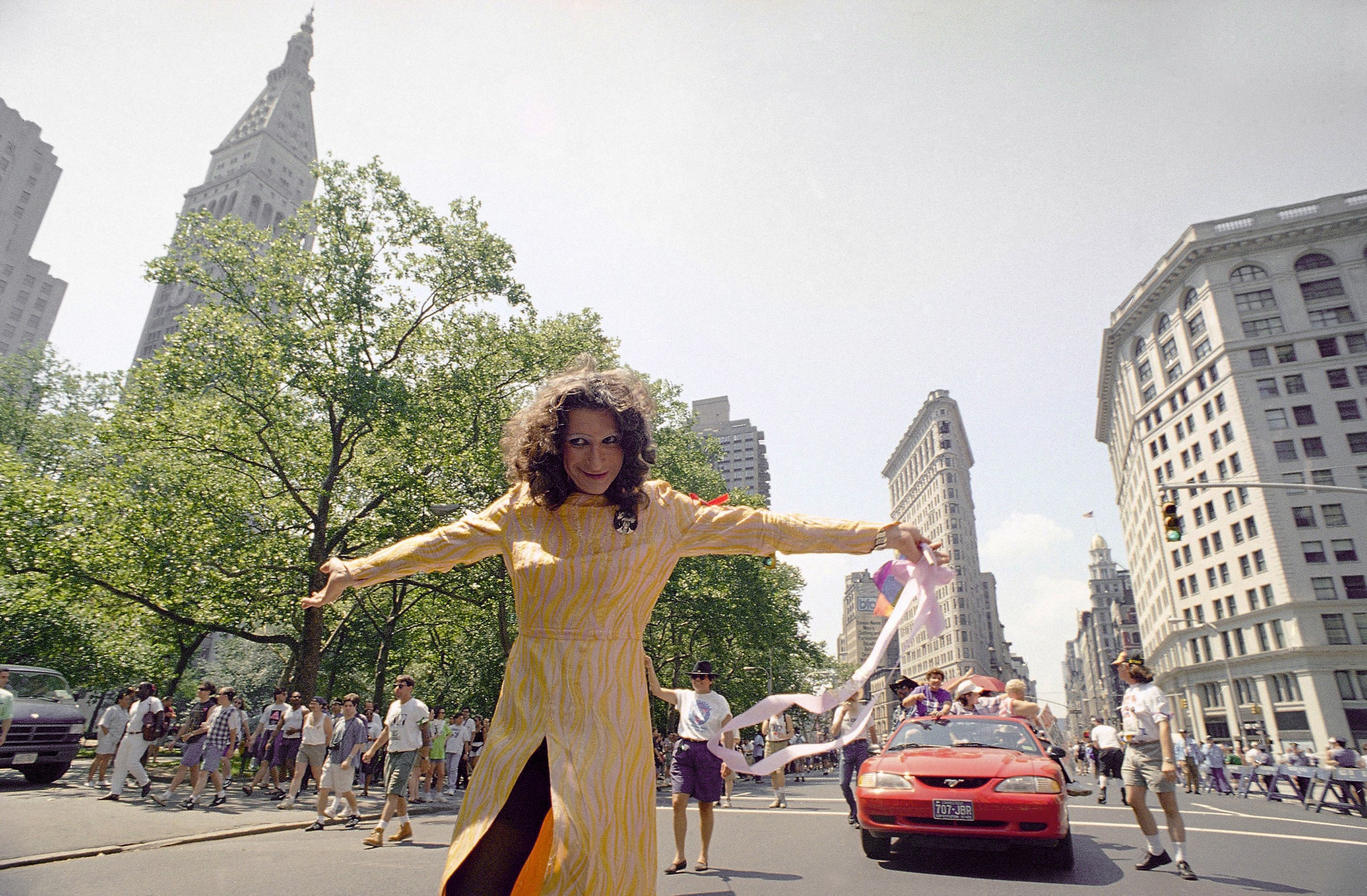 In the months following the rebellion, at least four different LGBTQ organisations formed in solidarity, including the Gay Liberation Front, the Gay Activists Alliance, Radical Lesbians, and the Street Transvestite Action Revolutionaries (formed by Johnson and Rivera).

Precisely a year after the riots, the Gay Liberation Front organised the first Christopher Street Liberation Day March (later known as the Gay Pride March), along the street where Stonewall Inn is located. Similar marches took place in cities across the globe shortly thereafter, giving rise to the events of Pride Month as we know them now.

By 2016, Obama designated the Stonewall Inn a national monument, too. “Stonewall will be our first national monument to tell the story of the struggle for LGBT rights,” he said in a statement. “I believe our national parks should reflect the full story of our country, the richness and diversity and uniquely American spirit that has always defined us.” 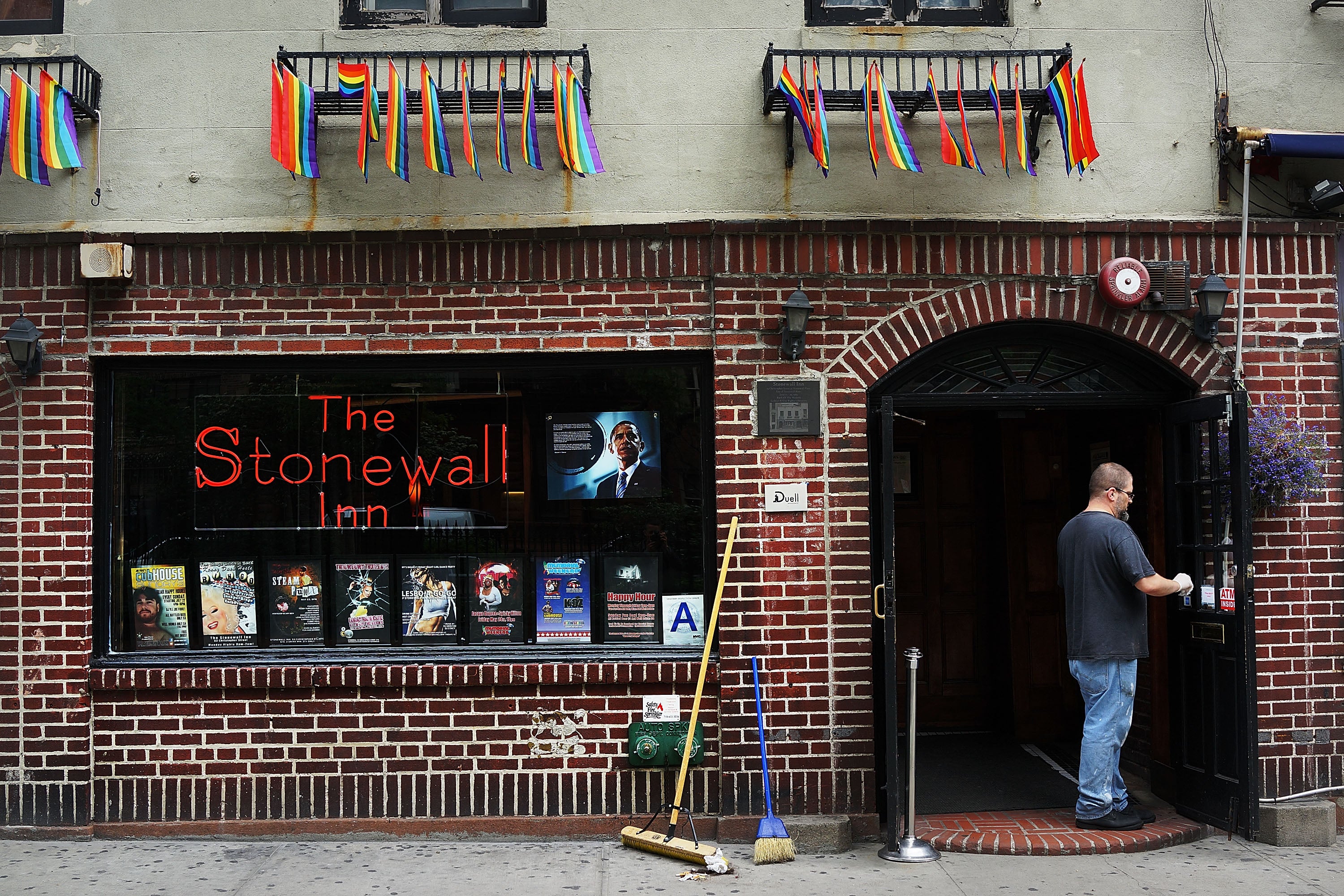 In recent years, the pivotal role of people of colour and transgender individuals during the riots, including DeLarverie, Johnson, and Rivera, has come more to the forefront of the conversation, reversing some of the whitewashed, cisgender-focused narratives of what happened that night. Today, what was once a one-day parade has expanded into a month-long series of Pride events. Many cities also hold memorials to remember LGBTQ individuals who died from AIDS/HIV.

Pride is a time for hard-earned celebration, but it’s also a time to reflect on the work of those who came before us, and strategise for how much farther we still have to go.