How To Come Down From A Cannabis High

With laws around marijuana use in Australia changing in recent times, we’re bringing you the best hints and tricks to help you navigate the waters of high tide. I don’t use weed, but the one time I did I ended up in an emergency room.

It was after a holiday party and I was certain that when the ambulance came, I would be arrested. Because I’ve watched enough Law and Order, I took it upon myself to record every conversation I had with the paramedics, take time-stamped notes on my phone and repeatedly ask for a lawyer. (They laughed.)

If you’ve ever been high, you know that panic can set in ” but all it takes is a little bit of relaxation and distraction to come down from a rough high.

So you’re super high! That’s ok, friend ” I’m here. Before we settle in, let’s get some common myths about highs out of the way. For one, you’ve probably heard about eating lots of peppercorn to curb your high. Unfortunately, it’s not much of a useful solution, according to Dr. Jordan Tishler, CEO of Inhale MD and an instructor in medicine at Harvard Medical School.

“The practical issue if you’re really that stoned and you’ve put peppercorns in your mouth and chew them up so that they’re really burning you, I’m worried that you’ll inhale the fragments and your lungs will shut down,” he said over the phone. “You have a significant risk of a lethal income so I would not recommend that.”

Downing coffee or a Red Bull won’t produce the desired effect of sobering up, either. “That actually might make things worse because of the caffeine,” he said.

And as for drinking water, yes, it’s great to stay hydrated! But there are no real studies to support that water will get you through a high quicker. As Weed News put it, it might not have any impact at all ” but at least it won’t hurt (so drink up). 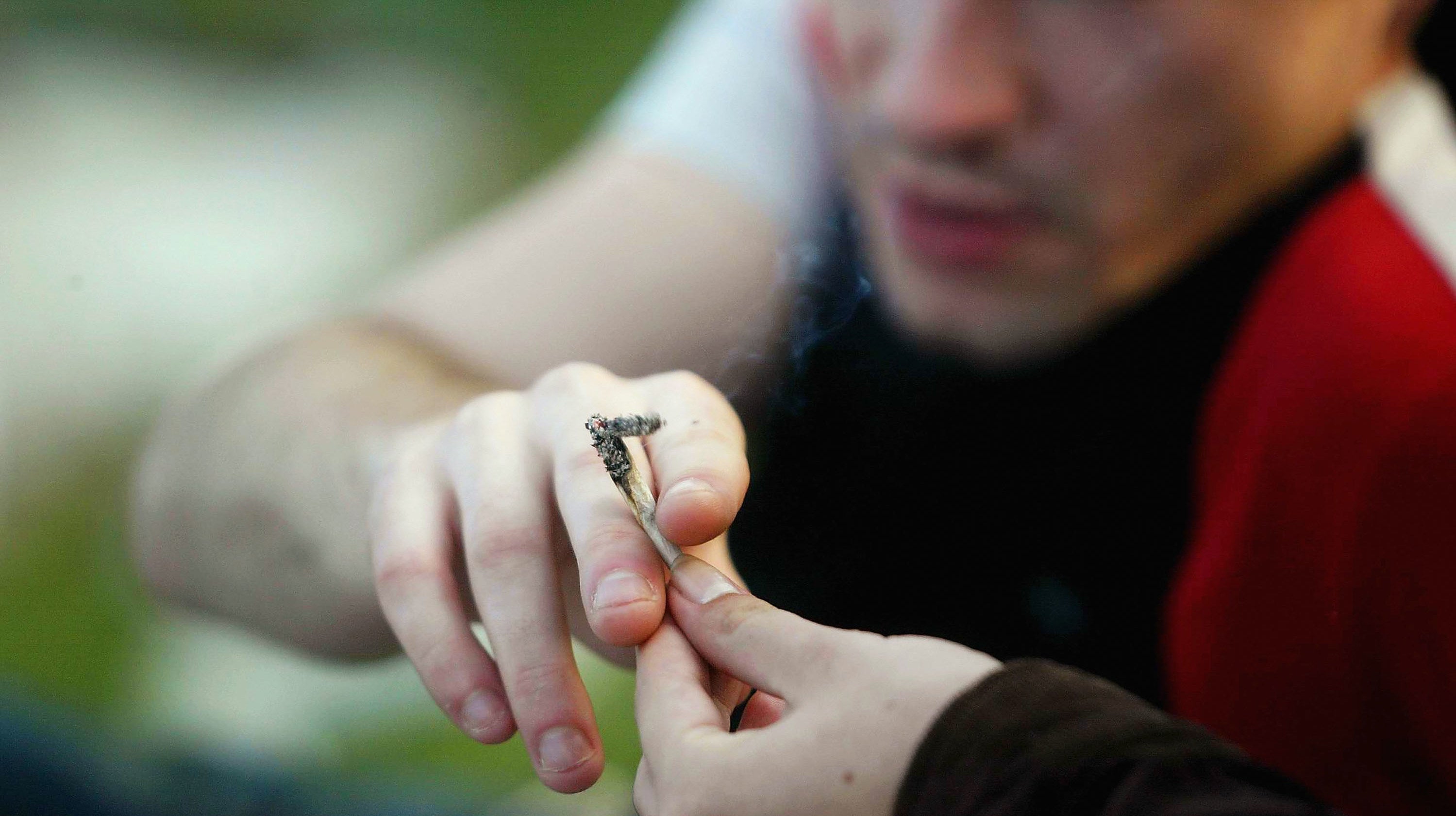 CBD isn’t a magic bullet either

Another common theory you might’ve heard: CBD will help save you from the throngs of a bad high. According to Tishler, sadly, this probably has no benefit, either.

“It turns out that normally, cannabis has a fair amount of THC and a tiny little bit of CBD, but that tiny little bit has enough to tame that THC reaction,” he said. “The flaw in the logic is, “˜If little works, then more must work more’ and that’s not true. We actually have studies that show [that] while THC does need a little bit of CBD to behave the way we want it to, CBD does not mitigate the intoxication.”

Exercise and distractions are generally good

Exercise can’t hurt, according to Tishler, though there isn’t research to prove it. Distractions, however, are the best thing to get you through a bad high, he said. “If the thing that gets an individual distracted is getting on their elliptical, I think that’s a great idea,” he added.

“At least it’s relatively harmless, assuming you don’t run out in the street and get hit by a bus, [but] you probably don’t want to go rock-climbing or skydiving or skiing.” Instead of waiting out the high in a daze, maybe try yoga or other low-impact workouts at home, so you’ll hopefully sweat out the panic in peace.

Other than hopping on the treadmill, what else can you do to come down from a high? Tishler said it’s as simple as finding a good safe space to avoid spiraling, like a bedroom.

“Get on your bed and think of it as an island, and nothing can happen to you while you’re in this safe space,” he said. “Step two is calling for backup. If you have a significant other or just someone close to you like a roommate who you come and sit with you. And the third step, depending on who that person is and your relationship, is if they can go beyond just sitting quietly and hold your hand ” that physical tough is grounding and reassuring. And depending upon what you’ve taken, then hopefully this will wear off pretty quickly.” 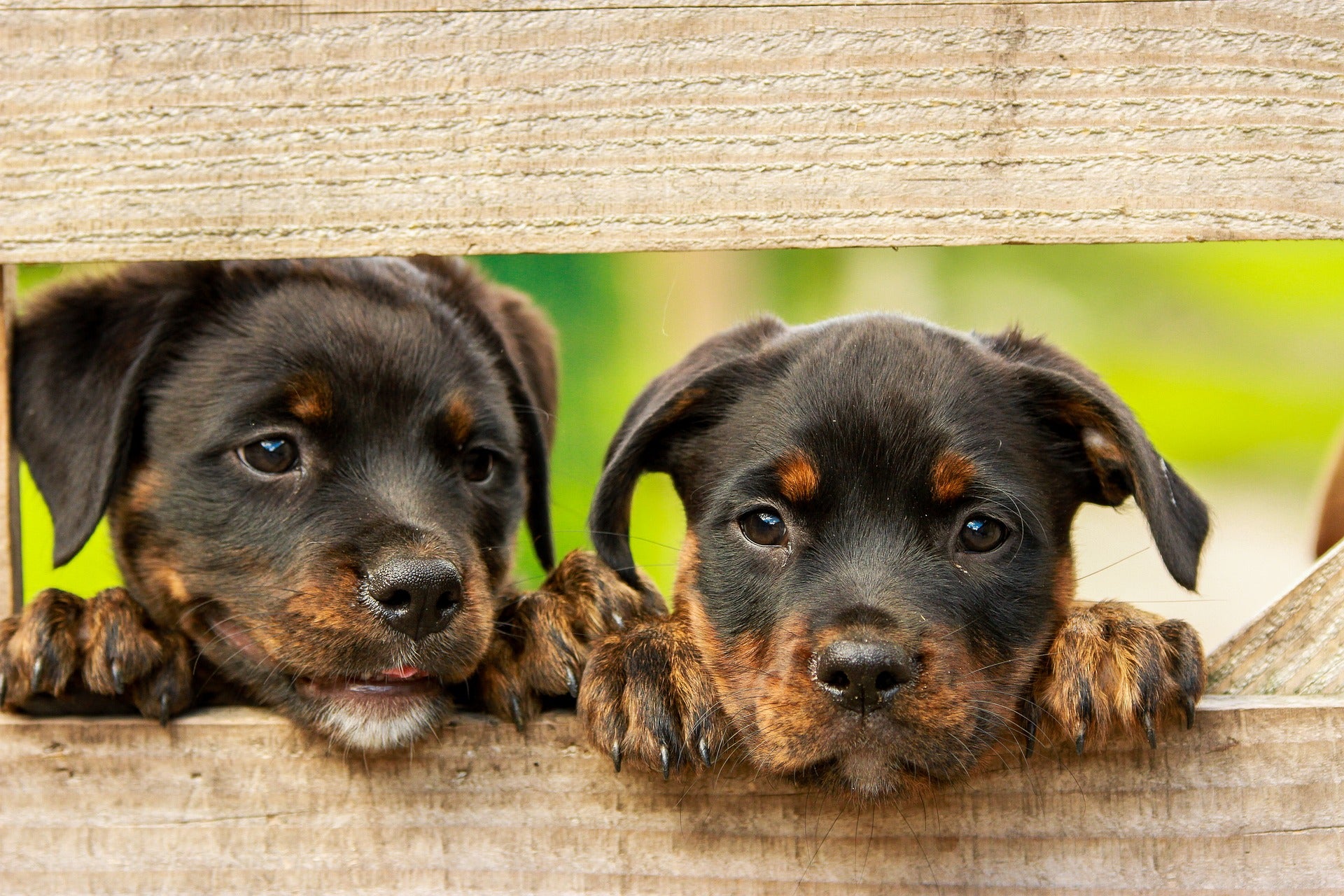 Edibles are generally better for avoiding a bad high

Let’s say you’re about to get high. If you’re trying to avoid panic and anxiety from settling in, Tishler said edibles are generally a better method of getting high. When smoking or vaping, the overall “˜duration’ is generally shorter than that of edibles, but has more “˜peaks’ or potential for panic, he said.

“If you get into an edible, it’s a longer ride but they tend to peak less, and in general, you don’t quite get that kind of panic-inducing terror,” he said.

“When I’m using [cannabis] therapeutically for patients, I can take advantage of these differences for certain types of illnesses. For migraines, edibles aren’t a good idea because by the time it kicks in, you’ve been suffering for hours. In those situations, inhalation, which has 10 to 15 minutes time to onset, is a much better approach. On the other hand, for somebody who has 24/7 back pain, you want good, constant duration of relief so those edibles make a lot more sense.”

If it’s your first time getting high (or you’re still an amateur), Tishler generally recommends starting slow, too. “On the medical side, I’d aim to start people who are cannabis-naive at around 5 milligrams, whether it’s an edible that’s specifically 5 milligrams or using a vapouriser to inhale it,” he said.

“If you use a 15-20 per cent THC strain, which is what I recommend to my patients, then one puff tends to be in that range of about 3 to 5 mg and that’s a really good place to dip your toes in the water. Physiologically and psychologically, it’s important to get used to this, so [you’re] less likely to freak out.”

So resist the temptation to go all-in when it comes to weed, especially as a beginner. And remember to find your safe space, a friend, and maybe a treadmill when all seems to be crashing down. You’ll be fine, I promise!