In case you feel tempted to give your pet lollies or chocolates this Halloween, here’s a quick reminder: don’t. While sweets seem harmless enough, your pet can’t safely consume most store-bought sweets, and in some instances, the choice of lolly can even prove deadly.

What sweets should you be wary of? Over at the Pet Poison Hotline’s website, they’ve assembled some tips on what your pet can’t consume and what to do in an emergency. 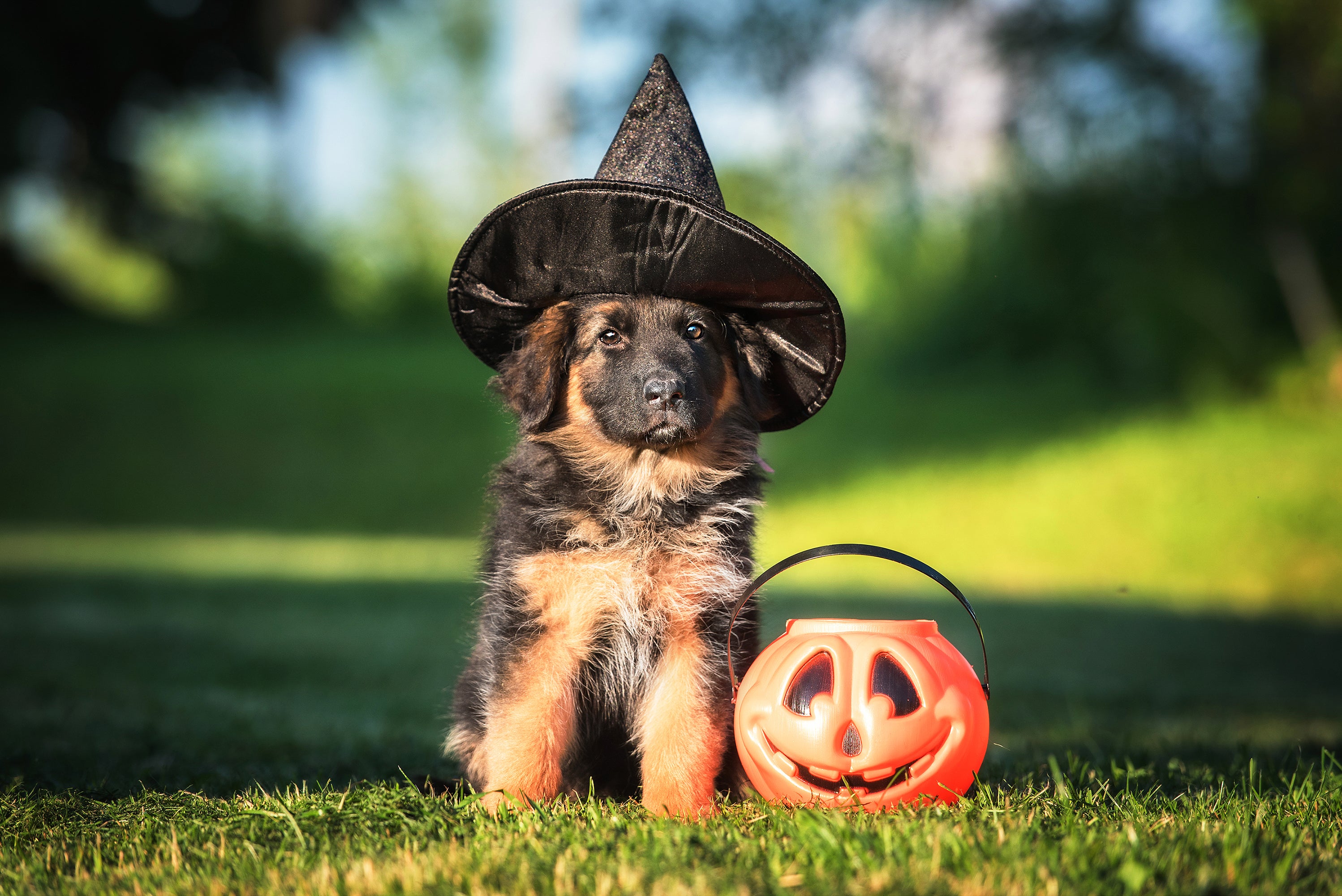 Unsurprisingly, chocolate is a no-go for most pets; chocolate contains compounds called methylxanthines, which include caffeine and theobromine, both of which are toxic to pets. As we’ve written before, the dangers associated with chocolate — like hyperactivity, heart damage, seizures and death — depend on the size of the dog, the amount eaten, and the type of chocolate.

If your dog’s small and has consumed several bars of dark chocolate, that’s probably much more cause for concern than a large dog consuming a single crumb of milk or white chocolate. (White chocolate has almost no methylxanthines, while dark chocolate and baking chocolate are the most concentrated; generally, the darker or more bitter a given chocolate is, the more likely it is to be toxic.)

Despite misconceptions, cats are also generally lactose-intolerant and might experience an upset stomach or diarrhoea after consuming any lollies with milk in them (including chocolate). While they may not require a visit to the vet, avoid giving cats any chocolate treats to prevent stomach issues.

What to watch out for: Vomiting, diarrhoea, restlessness and increased urination.

In case you’re the healthy house on the block, grapes and sultanas aren’t so great for pets, either — both have the potential to cause kidney failure in dogs, though it isn’t known what causes them to be toxic nor the amount it would take to cause serious health issues. (In a story on the ASPCA’s website, one small dog was poisoned after consuming 10 grapes.)

What to watch out for: Vomiting, nausea, decreased appetite, lethargy and severe kidney failure.

So your dog has run off with a king-sized bar of Snickers. Aside from chocolate being toxic, the wrapper itself can cause serious issues to your pet’s digestion. According to the Pet Poison Hotline, eating wrappers can cause bowel obstruction, which might necessitate surgery. A smaller lolly wrapper might be less cause for concern than a larger one, however, and will pass through your pet’s digestion system as usual.

What to watch out for: Vomiting, difficulty defecating, and decreased appetite.

If you don’t know what xylitol is, here’s a quick introduction; xylitol is a “sugar-free” sweetener/substitute added to gums, mints, gummy vitamins, baked goods and even brands of peanut butter. It’s generally a low-calorie alternative to sugar, so it’s a pretty popular additive (and safer for diabetics). But xylitol is extremely toxic to dogs — a small amount could result in hypoglycemia, seizures, liver failure and even death.

While you won’t always find the exact amount of xylitol listed on the ingredients label of lolly, you should be wary of any lolly that contains xylitol or any sugar-free lollies in general. The effects of xylitol on cats aren’t well-known. A small study suggests that it may not be as toxic to them, but why risk it?

What to watch out for: Decreased activity, weakness, staggering, incoordination, collapse and seizures.

If you’re concerned about your pet and observe any of these symptoms in addition to foaming at the mouth, immediately find a vet; otherwise, contact the Pet Poison Hotline for resources in the event of an emergency.

In case you plan to dress up your pet, the organisation also warns against accidental ingestion of metallic beads, snaps or other small pieces that might pose digestion issues, as well as “non-toxic” dyes that might still pose dangers to your pet. Always read the labels, and when in doubt, ditch the lolly or costume.