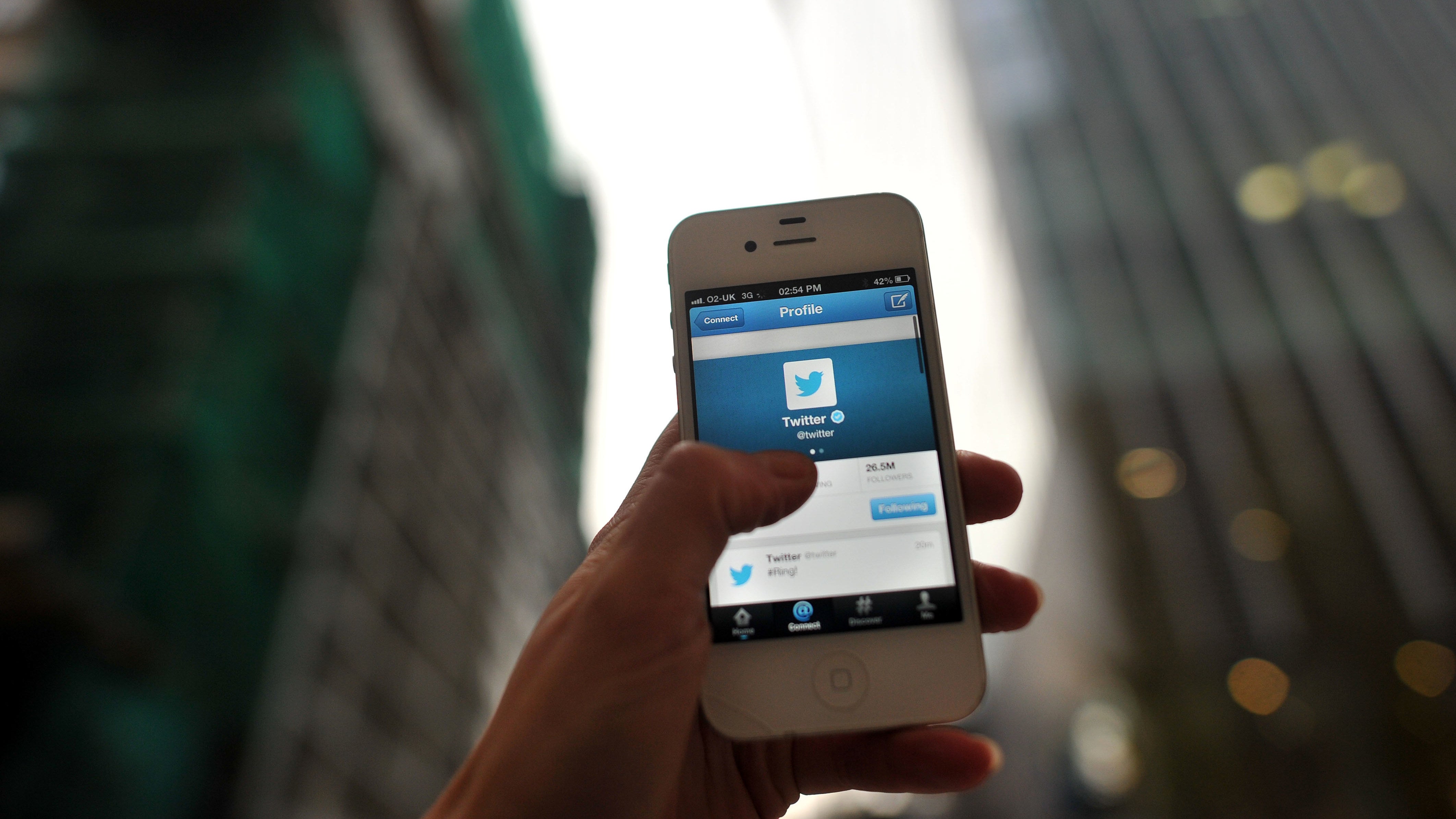 If you hadn’t noticed already, Twitter just got a major facelift, changing its design to more closely resembles its sleek mobile app. With a larger navigation panel, the platform now lets you change your feed’s background colour and font size. But not everyone is a fan.

“I’m really really loving this twitter redesign,” New York Times opinions editor, Susan Fowler, wrote in a tweet. “It means I’m going to spend so much less time on here because I can’t figure out what on earth is going on.” 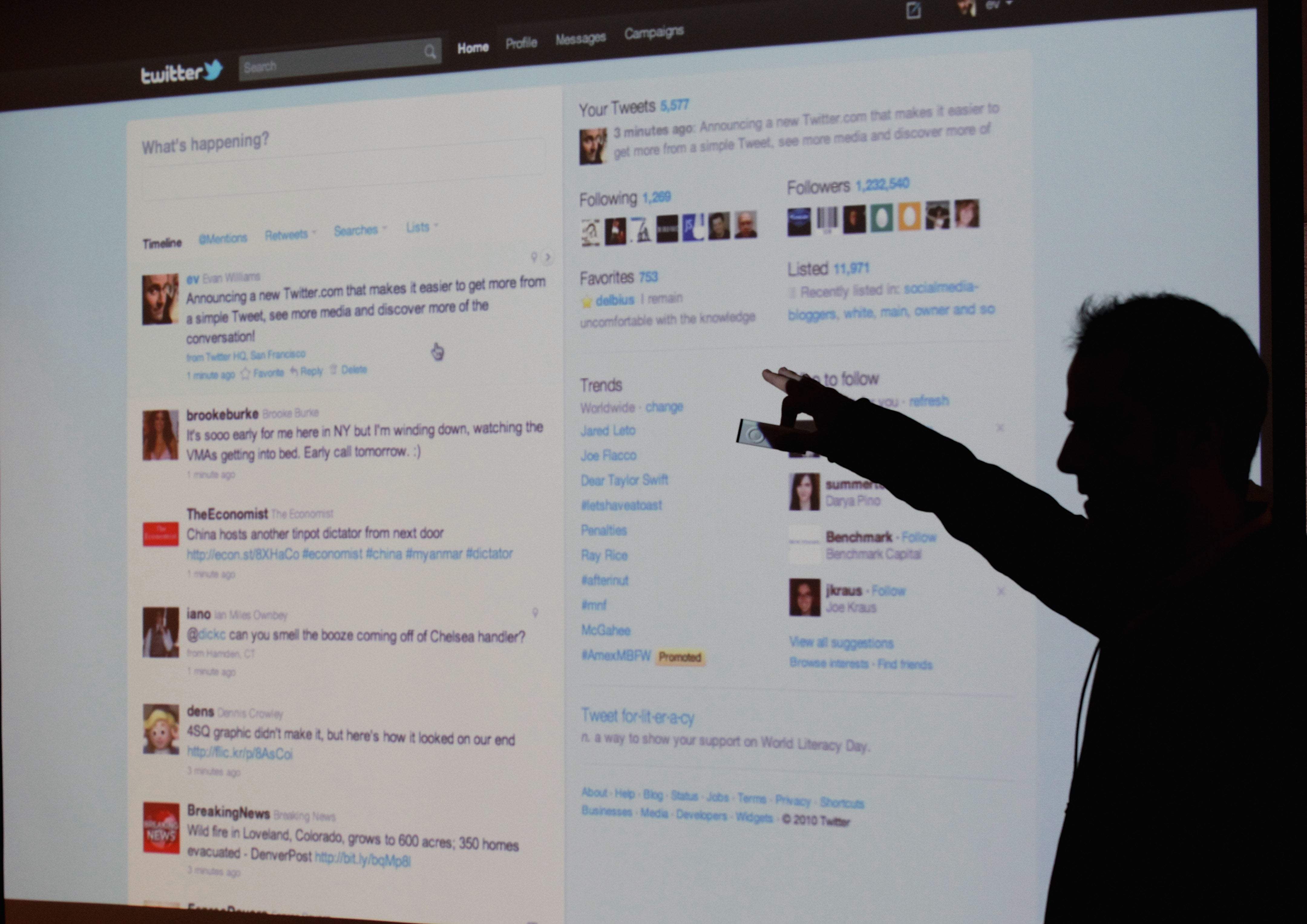 If you haven’t had time to adjust⁠⁠ — or hate change ⁠ —it isn’t too late to go back to the way things used to be! You can download Good Twitter, an extension for Chrome or add-on in Firefox, that’ll take you back to Twitter as you used to know it.

You’ll have to grant permission for it to view your browsing history, but once you approve, your Twitter will immediately return to its former self.

And if you’re aiming to spend less time on Twitter overall, we get it. Try deleting the app and other social media from your phone for a little while. Or track your time spent on your phone so you won’t go overboard.