What Do I Do With All These Plastic Bags?

I do everything I can to avoid using plastic bags — not just because they’re bad for the environment but also because grocery stores and petrol stations have started charging money for them. I recently bought several frozen groceries and opted to carry them home in my arms, like they were a baby.

But every now and then, having forgotten my handy tote bag, I find myself with too much to carry and am forced to resort to the dreaded, crinkly 15-cent plastic bag.

Beside single-use straws, plastic bags have become the new nightmare for recycling facilities everywhere. For context, most bags you’ll carry are made of either #2 high-density polyethylene or #4 low-density polyethylene plastic; these types of plastics are generally accepted by most kerbside recycling programs — however, plastic bags pose an entirely separate problem for facilities.

When thrown in the recycling bin, plastic bags make their way to these facilities and often become entangled in sorting machinery. Once they’re stuck, workers must stop the machinery and remove the bag by hand, posing entirely separate issues of workers’ safety and efficiency. Because of this, more often than not, your kerbside program won’t accept them at all.

And what’s so bad about plastic bags going to landfills? Well, besides sitting there for several years to decompose (some sources cite anywhere from ten to one thousand years, but that’s unverified), they end up in our waterways, too. They inevitably endanger aquatic life when tangled or consumed.

What should you do when you’ve built your personal arsenal of plastic bags? 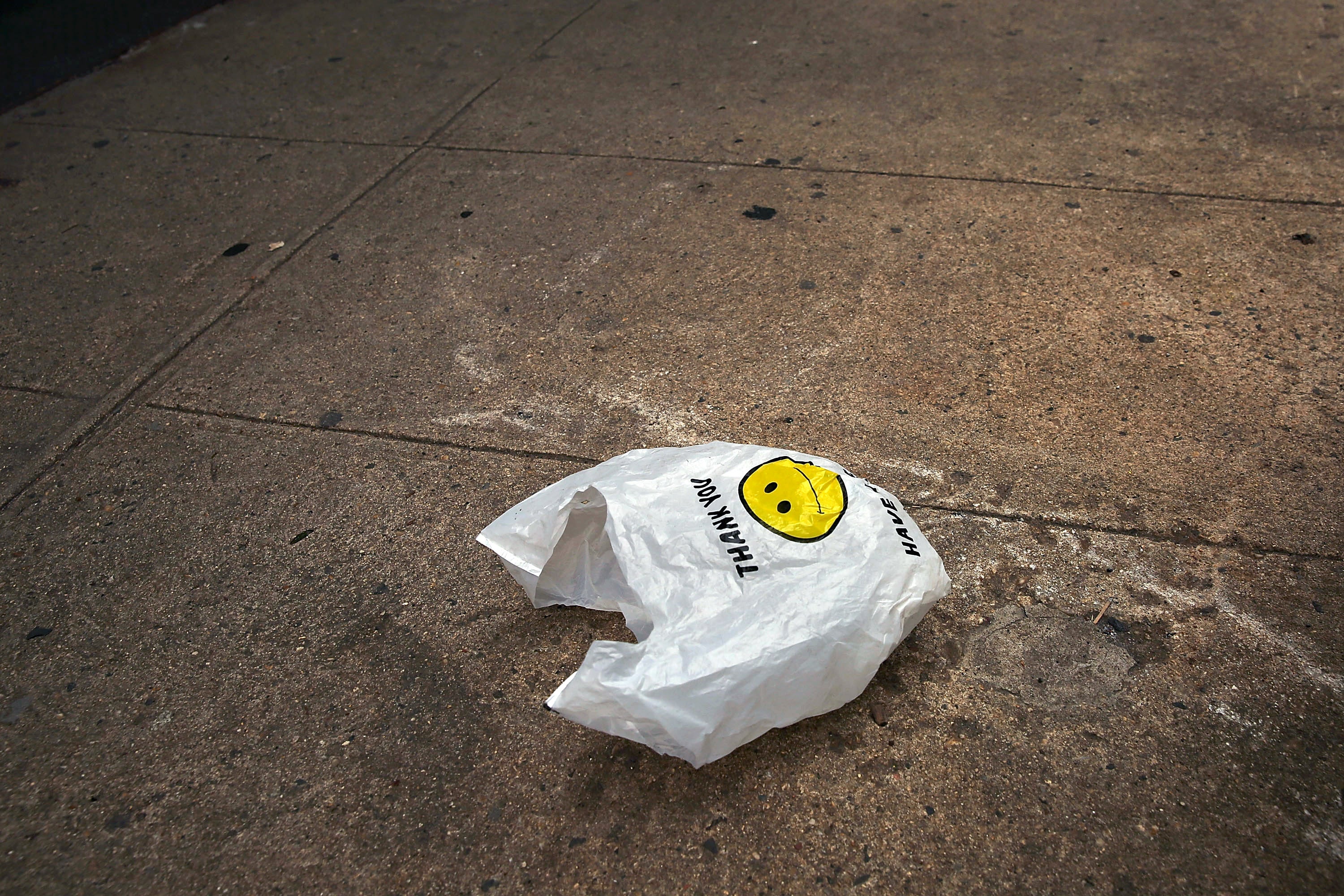 Don't Throw Your Used Mattress In The Garbage

Some items are easy to recycle, like a plastic bottle or newspaper. Other things are a lot more difficult, simply because they probably won’t fit in your average recycling bin—like a king-size mattress, for instance.

If you’re still unsure or want to save yourself from an unnecessary ride, call any of these stores in advance so you can be assured they’ll accept your plastic waste.

And perhaps the easiest rule to follow which will help your local facilities: Never throw your recyclables in a plastic bag and in the recycling bin (assuming, of course, your program does not accept bags). You’ll only make things more complicated for your own kerbside program, so if you don’t want to find a collection bin, throwing it in the trash is often the next and only solution.