Is Your Kid Old Enough For Fortnite?

If you have a kid who’s older than five, I’m sure you’ve heard of Fortnite: Battle Royale. I’m sure you’ve heard about it a lot actually, like every time they open their damn mouth. It’s one of those universal, of-the-moment trends that every first-world child is intimately familiar with.

Every kid either plays it, wants to play it, or has already played it out and moved onto the next trend. But is your kid old enough to handle it?

What is Fortnite and why has it taken over my child’s mind? 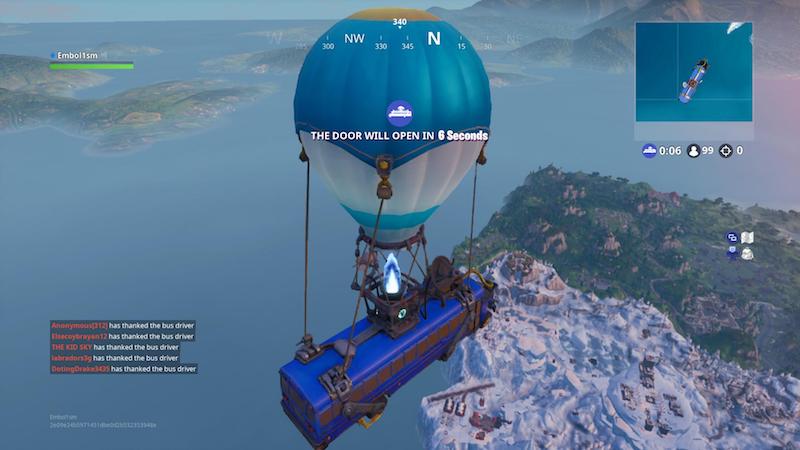 Since its release in summer 2017, Epic Games’ Fortnite: Battle Royal has ruled online gaming. Every month, more than 40 million people log in to the player-versus-player battle royal game, where up to 100 combatants enter a closed arena and 99 are eliminated.

Like Minecraft, Angry Birds, and Pac-Man in days gone by, the architects of Fortnite have engineered a game that hits the sweet spot of addictive gaming. The bright colours, cartoonish action, crazy dance emotes and light-hearted presentation draw kids in like the first free hit from a neighbourhood dope-pusher; the perfectly tuned, infinitely strategic and action-packed gameplay keep ‘em hooked for good. Plus, it’s free and is available on every major platform, from the Nintendo Switch to PC to Androids, and iPhones.

But is my kid old enough for Fortnite?

Fortnite’s official rating is 12+, but like all ratings, it’s a loose guideline rather than a set rule. No rating (or stranger on the Internet) can tell you whether your kid is old enough to play Fortnite. It’s really about your individual kid and your own values.

If you’re a gamer, you should download it and play a few rounds. When my then ten-year-old son first asked about it, I gave it a spin and found that, while there’s nothing particularly egregious about Fortnite, there are some aspects of its design and content that gave me pause.

I ultimately gave him the go-ahead to play it, and I check in periodically to make sure everything is cool and appropriately innocent. If you’re not a gamer parent, however, it’s a little tougher to determine its appropriateness — so here’s a quick guide to some of what you should be aware of.

Any game that attracts so many people also attracts bottom-feeders who prey on those people. 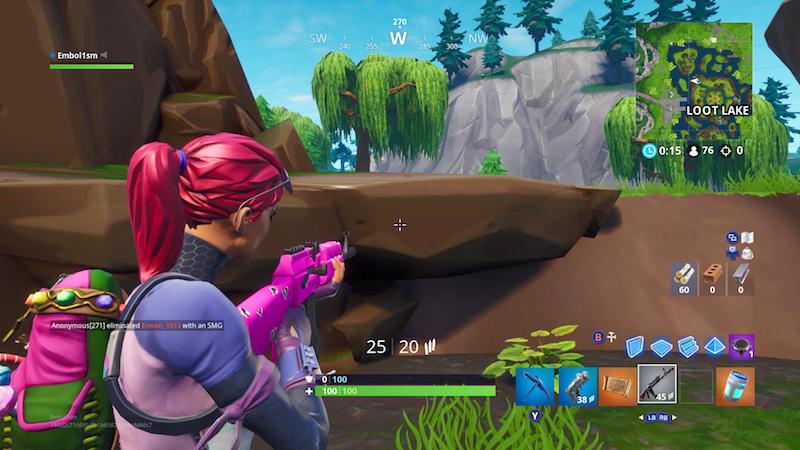 Fortnite’s violence is cartoon-style, closer in tone to a Roadrunner cartoon than the realistically rendered blood-and-guts of many video games, but just like old cartoons, it’s very, very violent. Gun blasts, explosions, and pickaxe assaults are constant, all problems are solved through combat, and no realistic consequences to mayhem are presented.

If you have a problem with that kind of pretend violence, or you don’t think your kid would handle it well, steer clear of Fortnite until they’re a little older. 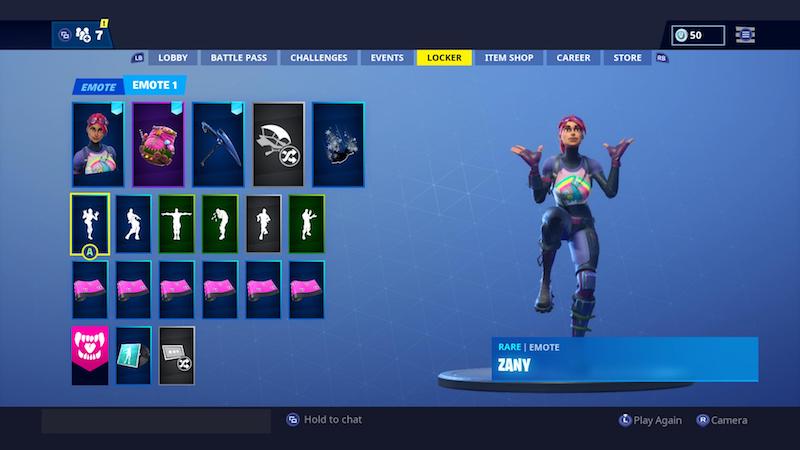 Fortnite is crazy addictive. Whether you ascribe the game’s “gotta-play-another-round” addictiveness to nefarious intentions on the part of its designers or amazing game design, it grabs people and doesn’t let go.

If your kid has an addictive personality, or a problem balancing the dopamine rush of immediate gratification with responsibility, you might want to wait a bit till they can handle mainlining Fortnite, and you should definitely set some clear screen-time boundaries.

When it comes to time management, the saving grace of Fortnite is the rounds. Each game has a ticking clock and lasts about 20 minutes total, so games are short, and become even shorter if your kid gets knocked out early. This makes it easy to set time boundaries.

When he was going through his heavy Fortnite phase, my son Dexter responded well to being told “two more rounds and then bedtime.” It gave him a warning and a definite end point to his session, although it did lead to occasional arguments about whether being killed at the beginning of the game “counted.”

I told him that if he didn’t suck so much, he’d get to play longer. Listen, you gotta give them motivation and inspiration when you can. 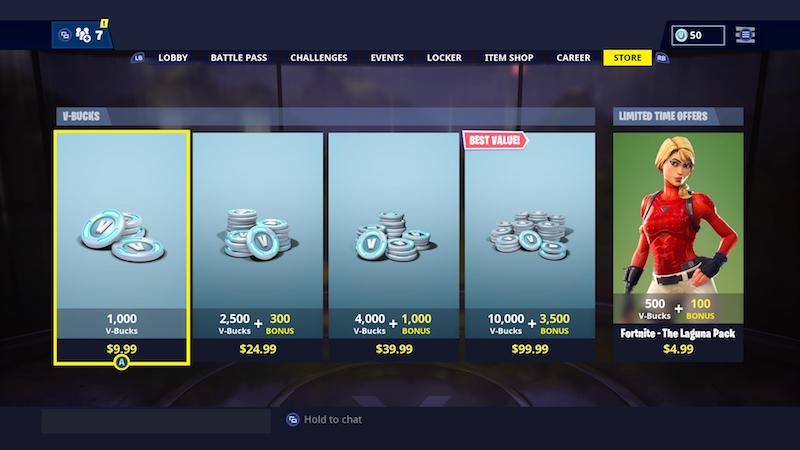 While Fortnite is free to download and play, it’s not a charity. Epic Games, the developers of Fortnite, have created a money-printing-machine in which your child’s addiction to pixel-violence pays off in very nice office chairs and flush 401Ks for many, many gaming industry nerds.

Tons of aspects of the game are monetized. Players can buy character costumes, flashy weapon and pickaxe skins, backpacks, dance moves, season passes for access to new levels, and more. None of these will help your child play better. They’re cosmetic, but there’s still a strong drive to not look like a noob with a default skin and lame dance moves.

You can get all of this content without playing money, relying on Fortnite’s in-game reward system, but you’d have to grind, playing for hundreds or thousands of hours, and who has time for that?

Unless you want a surprise bill for hundreds of dollars worth of weapon skins, make sure that access to your credit card is restricted. Offspring has an awesome guide to locking down your Visa that covers every platform on which you can play Fortnite. Read it and follow the steps!

You have to play it with other people 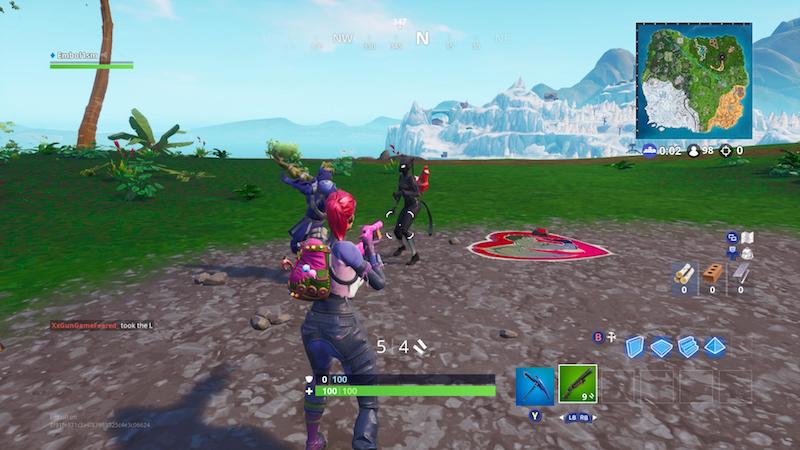 Other players are really the worst part of Fortnite, especially when it comes to kids and safety. Any game that attracts so many people also attracts bottom-feeders who prey on those people — from pedophiles to scam artists to legions of garden-variety arseholes.

While the likelihood of meeting child molesters or con artists during a game is small (hysterical media coverage notwithstanding), if you don’t turn off chat, your child will talk to countless trolls, griefers, losers, people who play loud music into their mic, YouTube celebrities, and other lowlifes eager to teach them exciting new curse words, sexual positions, and racial slurs.

Luckily, if you turn off voice chat, there’s not much online miscreants can do to bother your kid.

How to turn off voice chat in Fortnite 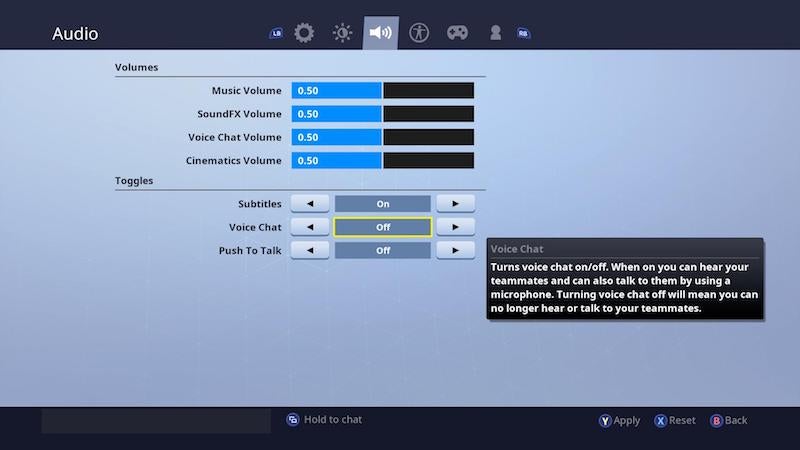 I highly recommend turning off Fortnite’s audio chat before your child begins playing.

“But Steve,” I hear you asking, “How will my child create effective team-based strategies and make long-lasting friendships if the game’s chat features are turned off?”

They’ll have to get really good at well-timed emotes. Or you can choose party-only chat. My setup on Xbox One has voice chat turned off entirely in Fortnite, with party-only voice-chat allowed through the console. Since Dex can only party up with friends, and his friends have to be approved by me, he can still talk to his pals from school while playing Fortnite.

How to set up privacy preferences varies from platform to platform, so you need to do the research for your own device.