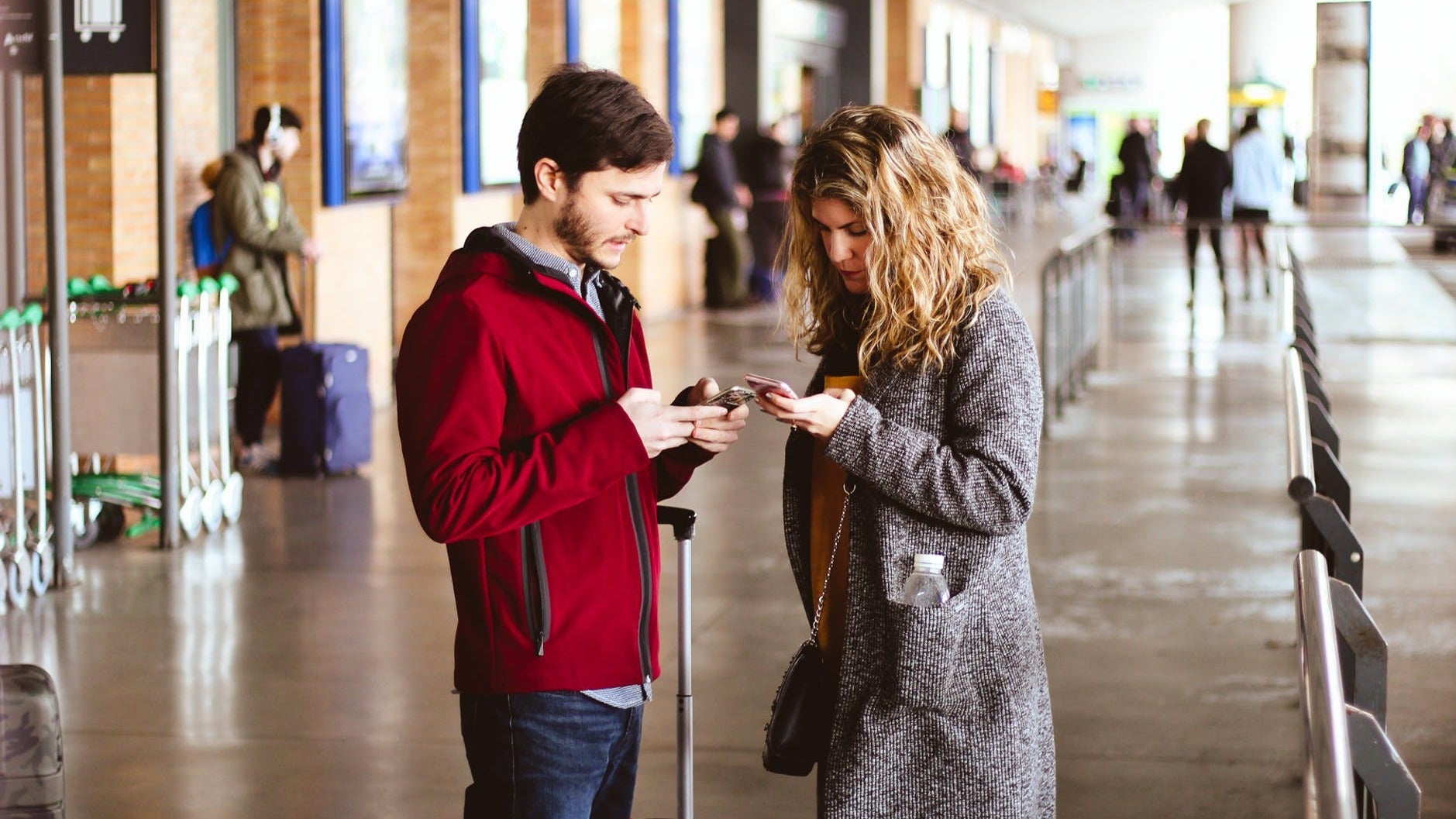 If you have a flight to the US coming up, you might want to give yourself a little extra time at the airport. Blame Trump.

TSA agents are among the government employees that are being asked to work without pay during the Trump-imposed shutdown. Now as that shutdown ends its second week, many of those TSA employees are calling out sick for their shifts, leaving some major airports understaffed.

At New York’s JFK, for instance, more than 170 TSA employees have called out each day this week. 170 people a day.

Callouts have also increased 200-300 per cent at Dallas-Fort Worth, and are 10% higher at North Carolina’s Raleigh-Durham and Charlotte airports, CNN reports.

Many of the employees are forced to call out because they can no longer afford childcare without a paycheck, or need to use the time they would be working for the TSA to earn money they can use to pay rent or other living expenses.

That means that if the shutdown continues, it’s bound to get worse.

That also means that if you have a flight while the shutdown is still going on it’s in your best interest to get to the airport early. Fewer TSA agents will undoubtedly mean longer lines. Some airports may also opt to close the TSA Precheck line to consolidate forces on the larger general line.

For now, I’d personally recommend getting to the airport the full three hours before your flight is expected to leave, just in case you run into trouble when you’re trying to make it through security. There’s definitely a chance you might still get through quickly, but getting to your gate an hour early is a lot better than getting then 10 minutes late.