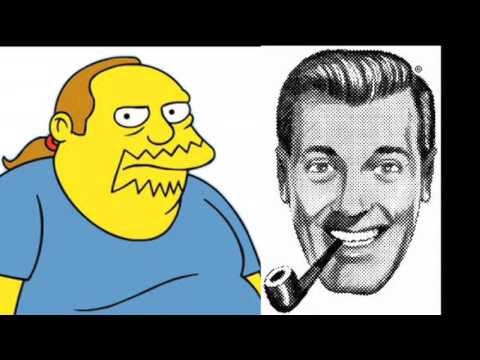 If you ever listen to AM/FM radio and wonder why all the stations play the same songs over and over, there’s actually a very simple answer. Like many things, it has to do with advertising, money and getting as many ears on your station as possible so you can deliver the former and make the latter.

The Media Show explains in this visit to storied punk rock label Kill Rock Stars, speaking to the label’s president, Portia Sabin. The first thing you have to remember is that radio stations aren’t really in the “music business” so much as they’re in the “radio business”, and that business is to make as much from advertisers as possible. To do that, they need to get as many ears on their stations as possible, and they do this by playing the most popular songs as frequently as they can get away with playing them. All of this operates under the assumption that you, as a listener, will turn on the radio, and if you don’t hear your favourite big hit, you’ll change the station, and keep changing it until you hear one of those mega-hits that you (obviously) want to hear.

Of course, most people’s actual listening preferences are different, and most of us actually like a wider variety of music than most stations even give us credit for, but at the same time most terrestrial stations do a lot of market research and analysis to corroborate this theory. The big problem though is that it’s a self-fulfilling cycle — only popular songs get play, so they’re the ones that get popular, and then the relationship between big labels and big stations continues to devour itself like a Billboard Top 40 ouroboros.

Add to all of this the fact that increasingly fewer media companies own virtually all of the entertainment that’s produced and the delivery channels to get it to you, and well, your options for breaking out of that bubble and finding something truly new are slimmer than ever. Hit play on the video to see the whole explanation — and if you wonder how this all plays into internet radio (as the video touches on at the end,) The Media Show has a second video that continues the discussion on that topic here.

Why does AM-FM radio play the same songs over and over? [The Media Show]