10 Wince-Inducing Sex-Related Injuries (and How to Avoid Them)

Having sex is (theoretically) fun, but it’s not without its potential pitfalls. According to research conducted by the U.K.-based Euroclinix, 17% of respondents admitted they’d injured themselves having sex at one point or another. The good news is only 2% of respondents felt the need to seek medical attention for whatever went wrong, although it’s hard to tell if that’s due to embarrassment or the relative mildness of the injuries. Clearly more research needs to be conducted. Sexy, sexy research.

Anyway, here are 10 common injuries that can occur during sexual intercourse, as well as some tips on how to avoid them. 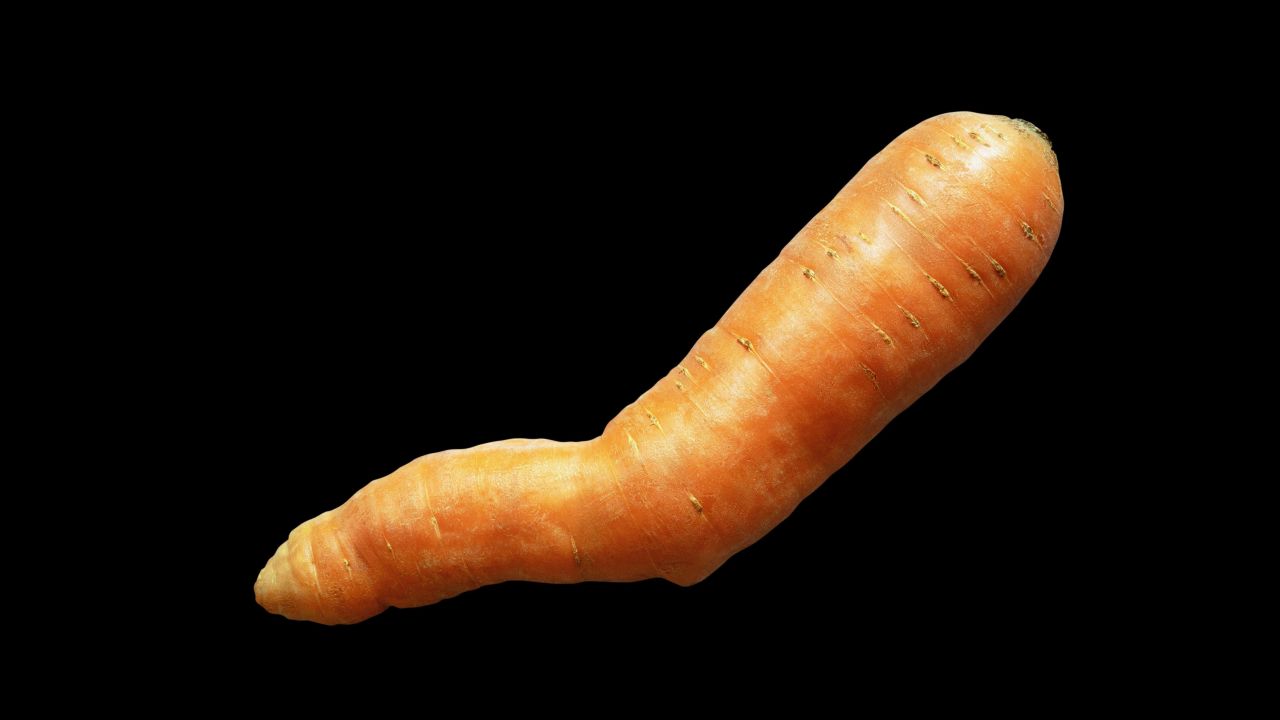 The penis can be injured in the same way as any other body part, but it’s particularly vulnerable during sex, when it’s (usually) rigid instead of flexible. If a penis slips out of an orifice during strenuous thrusting, it could bend sharply, and wham, penile fracture. (It’s not actually a fracture because there’s no bone involved, but that’s what they call it.) If the fracture is serious, it might need be treated surgically. In most cases, the post-surgery penis heals without further problems, provided it’s treated relatively quickly. But still, no one wants this to happen.

How to prevent penile fracture: According to Urologyhealth.com, these injuries usually occur from receiving partner-on-top position, and many fractures can be prevented if the receiver is aware it’s a possibility. Also from Urologyhealth.com: “For the rare cases where part of the penis has been accidentally cut off, the amputated part should be wrapped in gauze soaked in sterile salt solution and placed in a plastic bag.” The more you know. 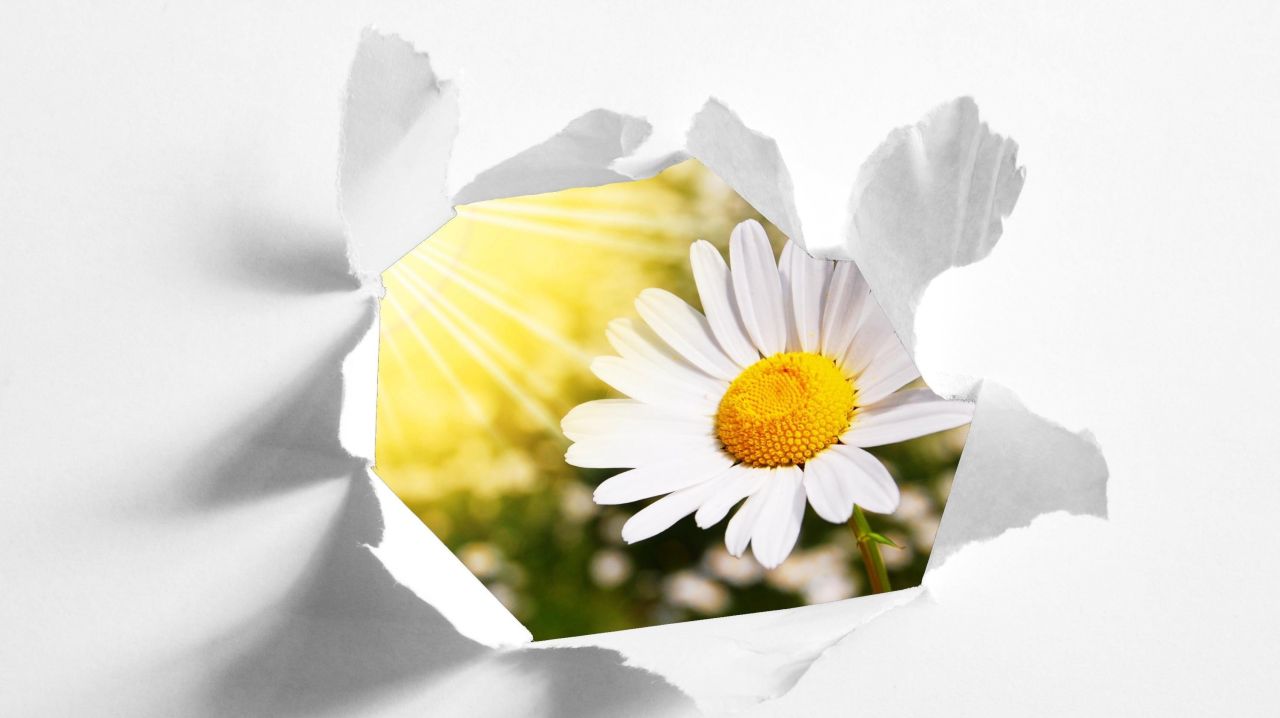 Penises aren’t the only things that can get messed up during sex. Vaginas are generally pretty tough, but tearing and bruising can occur during rough sex, especially if the vag hasn’t been sufficiently lubricated. According to Web MD, about 9% of people occasionally experience vaginal bleeding after sex. It could be a a sign of something serious, but it’s often nothing to worry about. To be on the safe side, ask your doctor.

How to prevent vaginal tearing: Use lots of lubricant and maybe try sex that’s less rough. (No kink-shaming intended.) 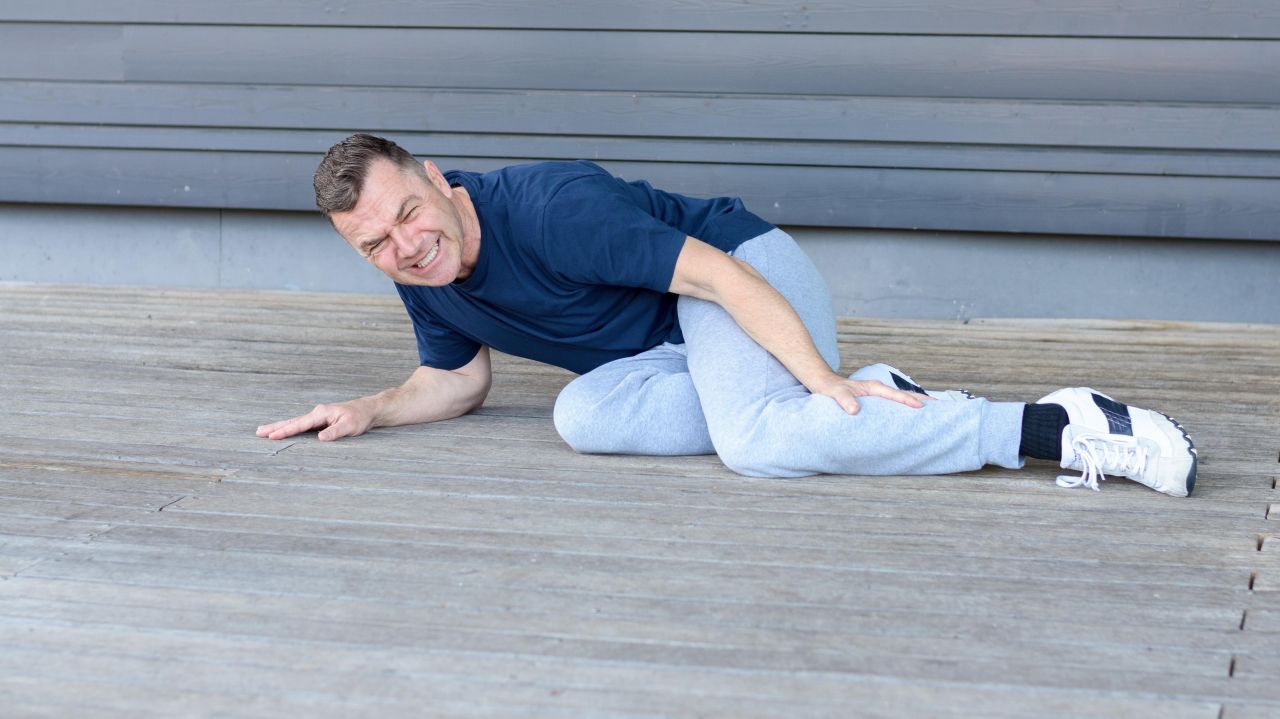 Depending on the position, having sex can put some unique strains on muscles, whether it’s from twisting, thrusting, or whatever other crazy stuff you get up to. Back muscles are particularly vulnerable, but it could be any muscle. If you’re sore after sex, ice it down and take it easy as much as you can — most of the time you’ll be better in a couple days. If not, see your doctor.

How to prevent strained muscles: Being in decent physical shape is a good way to lessen the chance of muscle strain during any strenuous activity. 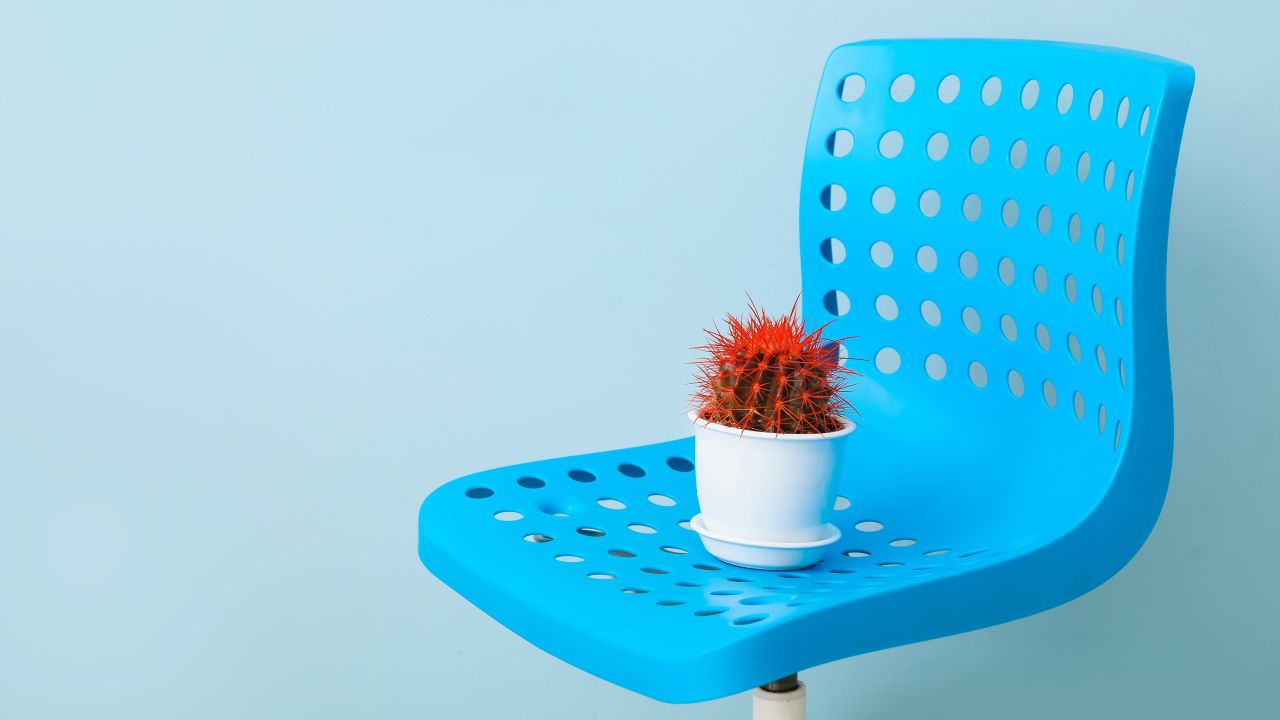 Patients show up at doctors’ offices with all kinds of weird things inserted in themselves, from to toy cars, to bottles, to mobile phones. If something that went in won’t come out, a trip to the doctor is in your future. Do not put it off out of embarrassment; your doctor has probably pulled something weirder out of somewhere weirder. And don’t lie about how it got there either. Just look your family physician in the eye and tell them the truth.

How to prevent stuff from getting stuck in your rectum or vagina or wherever: There are many retailers who specialise in objects designed for insertion during sex. They have flared bases or other features designed to prevent them from becoming stuck. Use these instead of whatever you have around the house. It’s worth the investment. 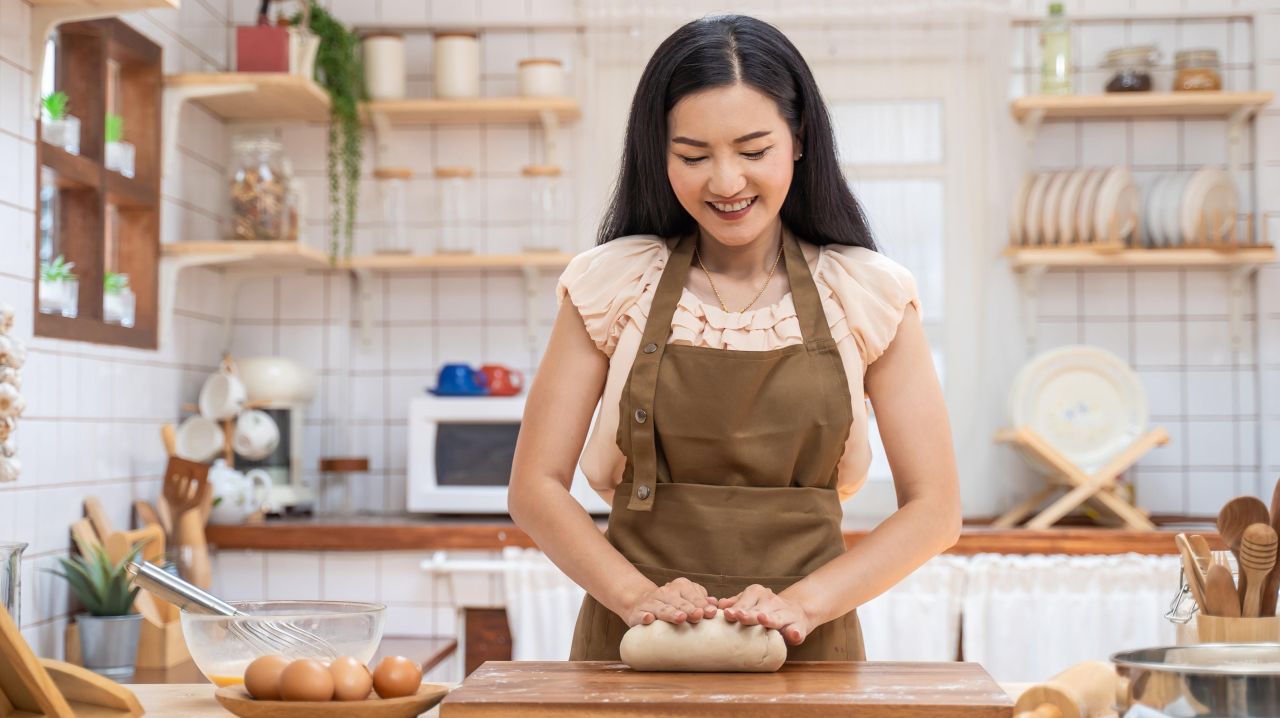 Anyone can get UTIs and yeast infections after sex, but it’s much more common in people with vaginas; 50 to 60% of women will experience a UTI after sex at some point in their lives. UTIs and yeast infections have a variety of causes, but sex is a big one. If you feel an unusual urge to pee, a burning sensation when you do, and your pee is cloudy, red, or pink, go see your doctor; it could be a UTI. If it is, they will likely prescribe a course of antibiotics to take care of it. Don’t rely on the cranberry juice “cure.”

Yeast infections are less serious and can usually be treated at home. The symptoms include itching and irritation, soreness, and a visible rash. 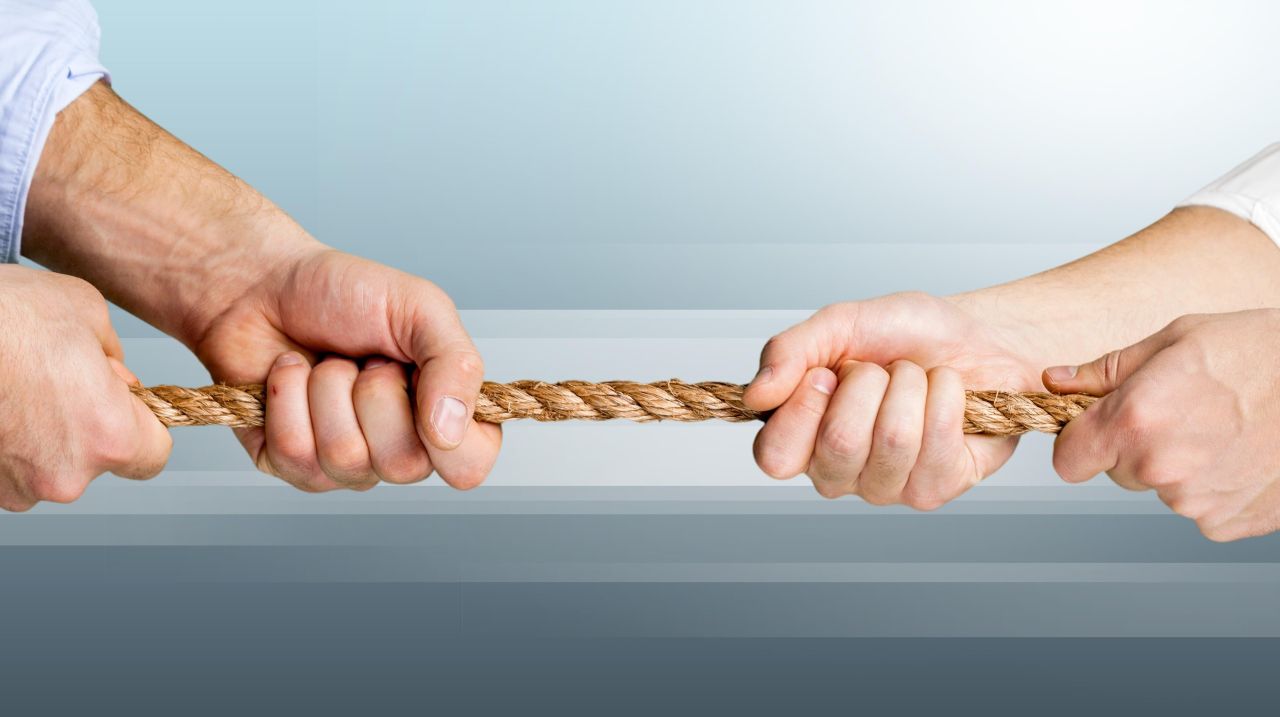 Friction burns on the penis and vagina (and knees and elbows) are a common, unpleasant sexual injury. Often caused by lack of lubrication or particularly prolonged or vigorous intercourse, minor friction burns are not generally something to worry about. They’re usually gone in a few days, but if they aren’t, or it’s very painful or you otherwise feel something isn’t right, go to your doctor.

How to prevent friction burns: Use lots of lubricant. Consider having gentler, more sensual intercourse. 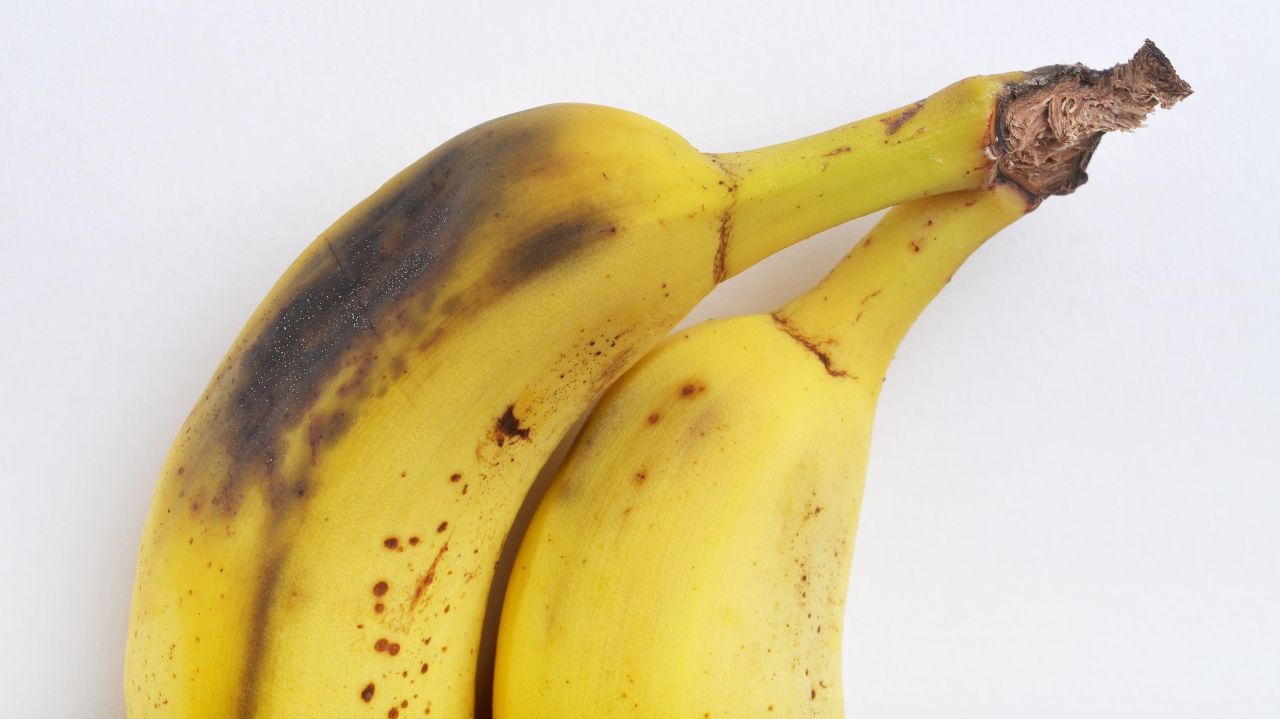 Bruising from sex can happen in many different ways, from bites, to spanks, to hickies, to an accidental elbow to chin when the dog jumps on the bed. Like bruises received in other ways, they’ll generally get better on their own before too long, but if the bruising is excessive, lasts a very long time, or otherwise seems unusual, see your doctor. It could be the sign of a larger issue. 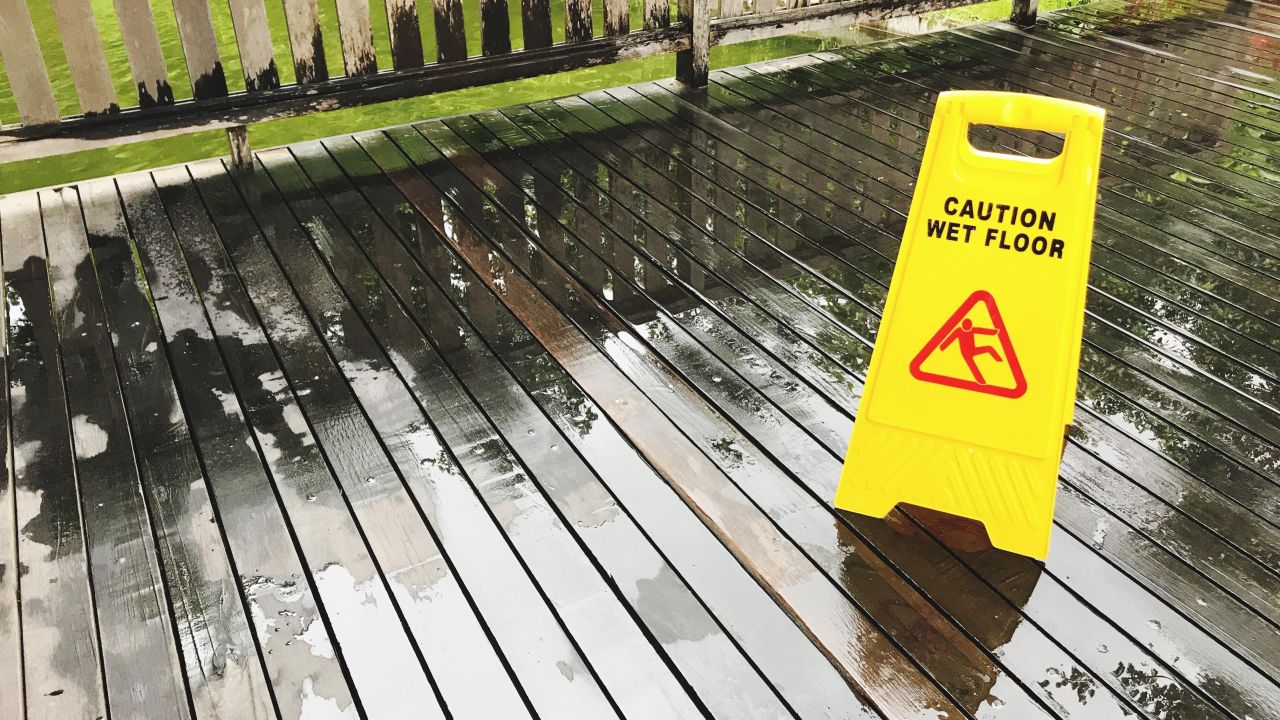 It seems like such a good idea to get it on in the shower, but it just isn’t good practice. No one really keeps records on this kind of thing, but I have to guess a ton of sex-related falls could be prevented by avoiding doing it in the shower. It’s slippery, and even if it wasn’t, it’s no fun in the shower.

How to prevent slips and falls: If you absolutely must get busy in the shower, make sure there’s no soap or shampoo on the floor, and have solid places to hold onto. 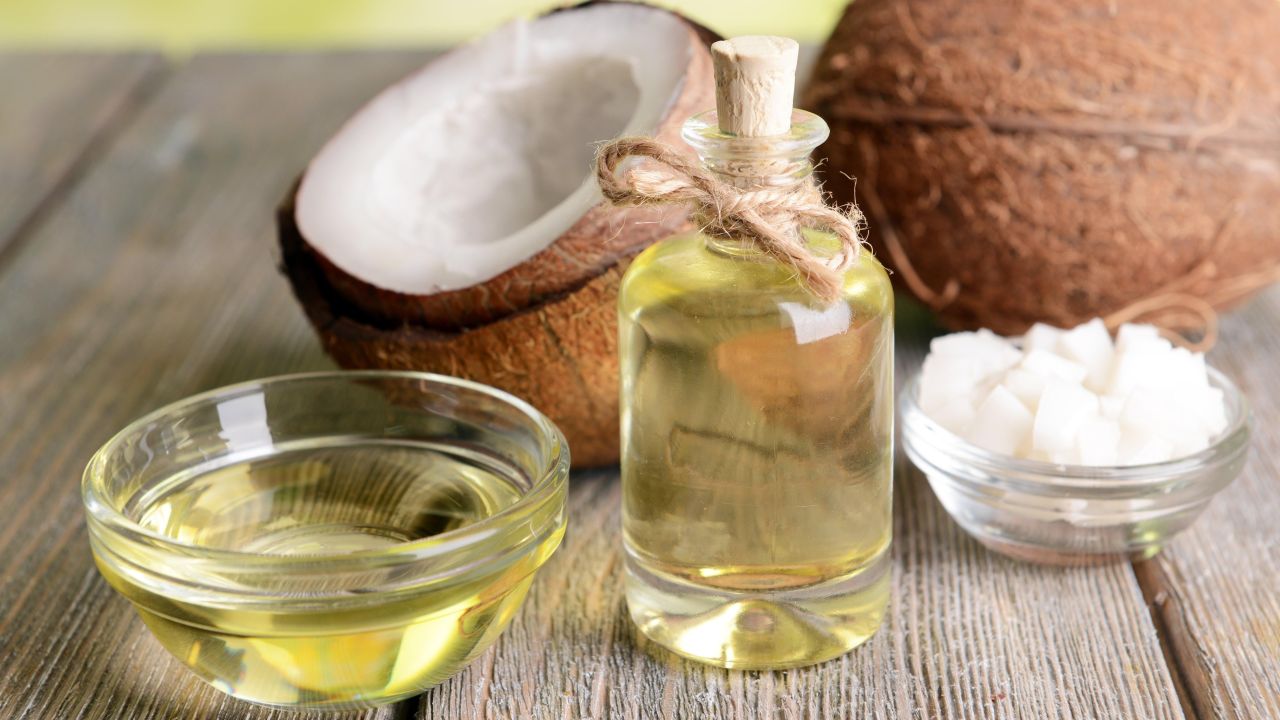 Like sex in the shower, incorporating chocolate sauce, whipped cream, and other food into your sex games sounds like a good idea, but in practice, it’s gross, and a good way to introduce bacteria into sensitive areas, which can result in UTIs, yeast infections, and bacterial vaginosis. The exception to the rule: Coconut oil. Go ahead and slather that stuff everywhere. It will actually prevent some of the injuries on this list by providing lubrication. But don’t use it with condoms — it can weaken the latex. (It’s also not great for your sheets.)

How to prevent food irritation: Leave food in the kitchen. 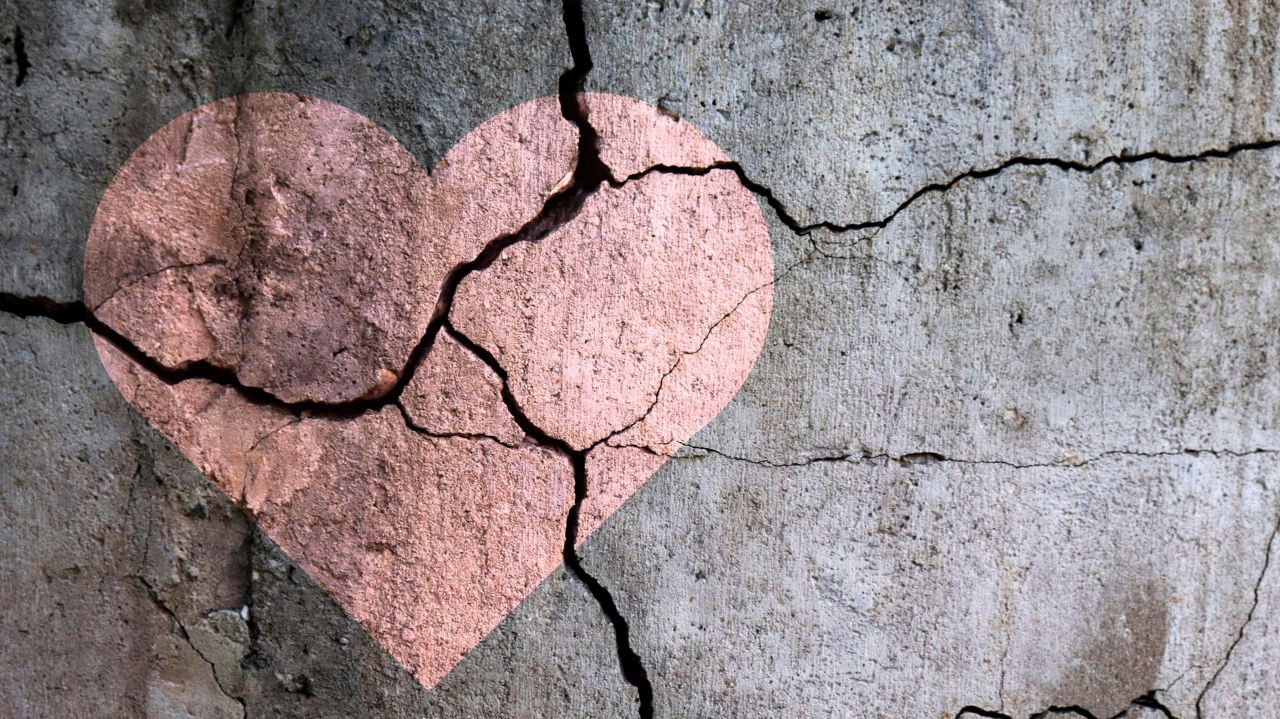 Whether it’s a one-night stand, a FWB situation, or within a long-term, committed relationship, any sexual encounter has the potential to cause a painful emotional injury. These injuries cannot be seen but are as serious as anything else on this list (except maybe penile fractures).

How to prevent emotional injuries: You can lessen the chances of suffering emotional injuries from sex by only hooking up with people who like and respect you, but you can’t eliminate the possibility altogether. Risk is part of anything worth doing.