The 7 Deadly Sins of Job Searching

Even though unemployment is currently low and qualified workers are in high demand, it’s still hard to land a job sometimes — especially a good one. Job hunting can be frustrating, but you’ll likely get through it successfully if you can avoid making any of these seven common mistakes.

Not using your friends and contacts 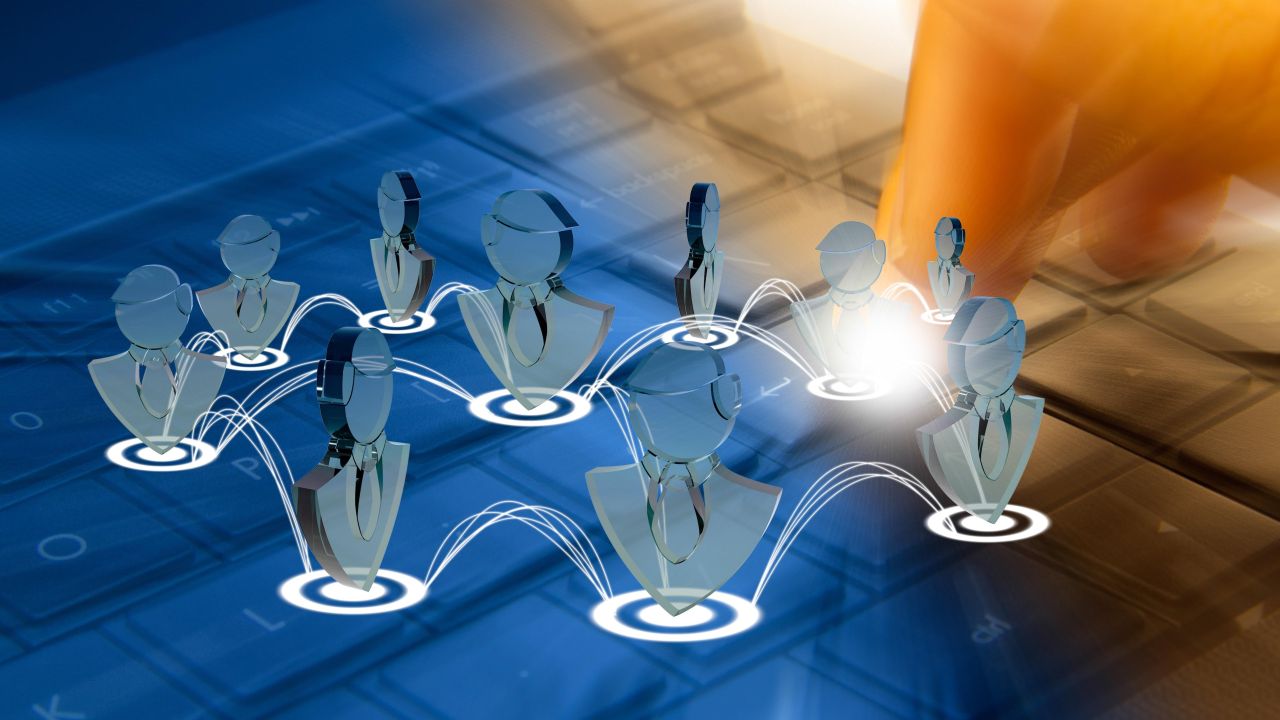 As much as I hate the word “networking,” I have to admit that every halfway decent job I have ever had is because I knew someone who already worked there. The fact is that networking accounts for something like 85% of hires. Many open positions are filled by employee recommendations long before those jobs are even listed publicly.

Any search for a new position should start with asking your friends — both online and offline — if they know anyone who’s looking for someone who does the work you do. You might be surprised at how eager people will be to help you. 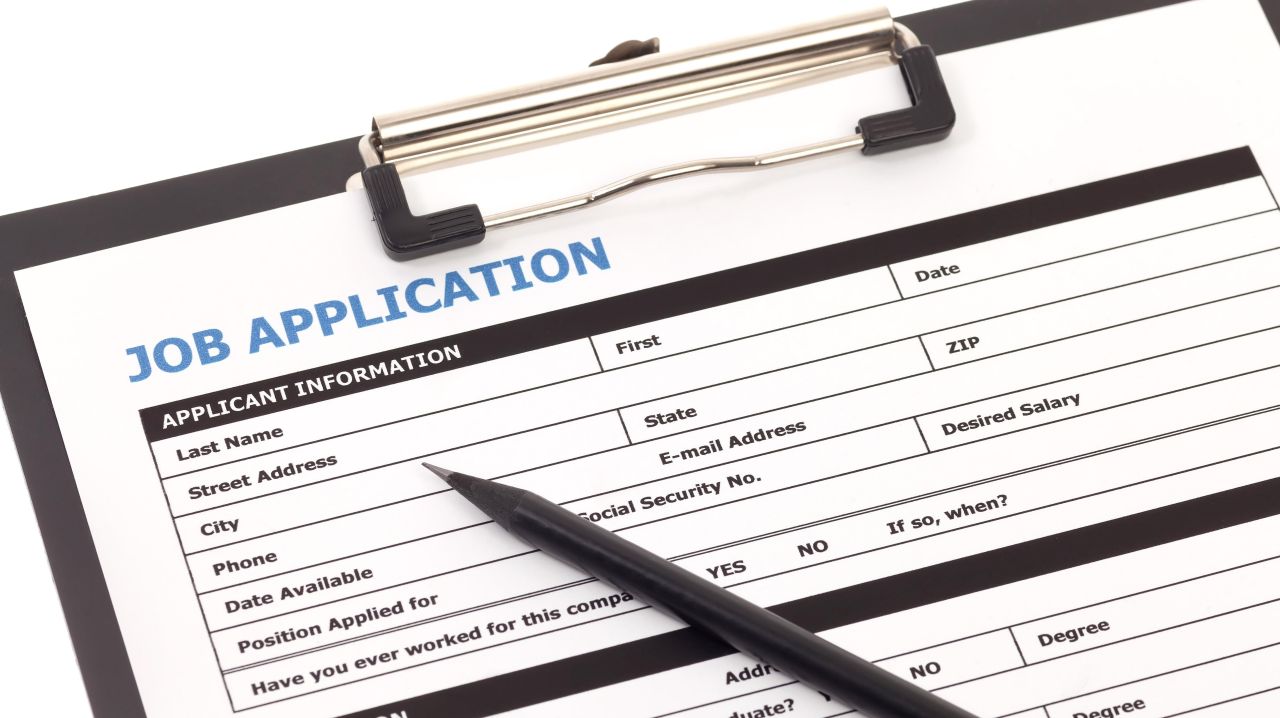 Sending a resumé to every job listing you see online is a waste of time for both you and the people looking to hire. Your application will probably be automatically sent to the digital dustbin by whatever algorithm guards the email box of the hiring manager, but even if it does manage to get through, you won’t get the job by playing the numbers game and applying to every opening you see.

You should go into a job search with a plan beyond “I just want someone to give me money for my time.” This isn’t to say you shouldn’t take a chance on a job that you aren’t entirely qualified for — go ahead, shoot your shot at positions that feel slightly out of reach — but sending a generic resume and cover letter is not going to get that across. Plan strategically and update your resume and cover letter for each job you’re interested in.

Having obvious mistakes on your resume 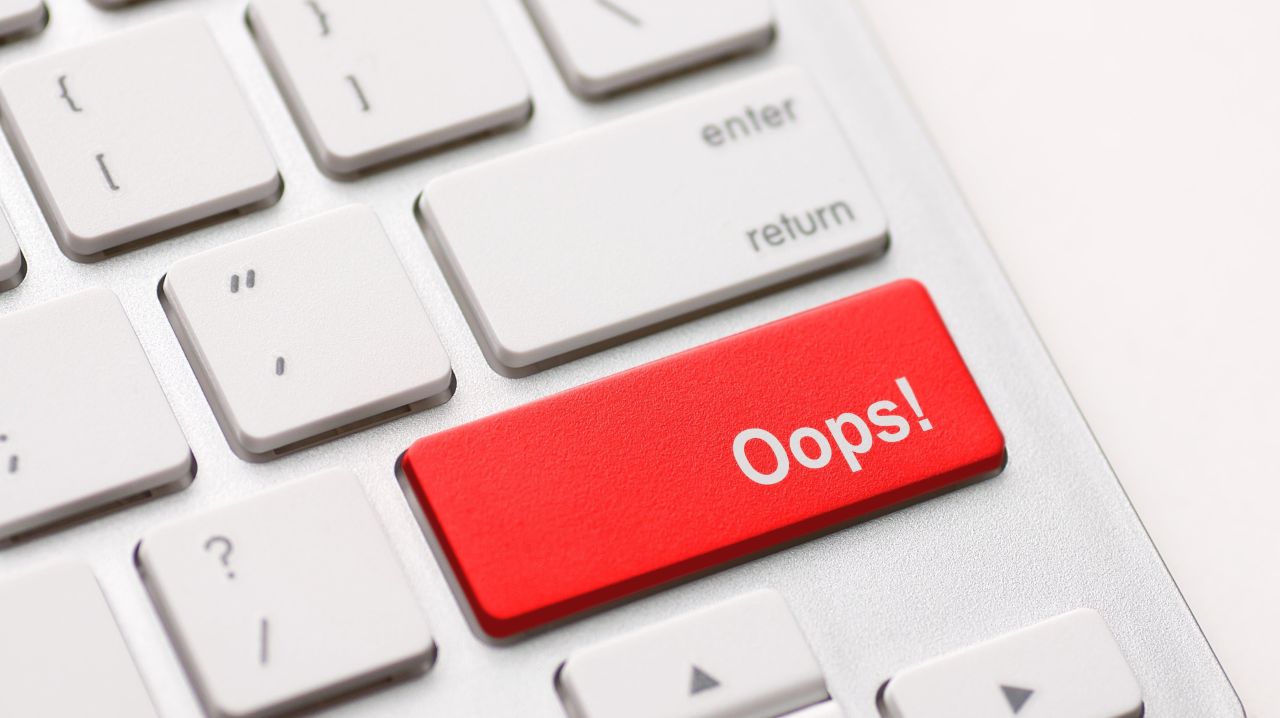 Have someone proofread your resume and other application materials to make sure they don’t have errors, especially if the job is detail-oriented. That said: If you’re perfect for a position, it’s not likely that a single typo in your cover letter is going to invalidate your entire career (but it does make you look sloppy and unprofessional). Choose a meticulous friend or, if you want, hire a professional to check for mistakes before applying for jobs.

Not scrubbing your social media 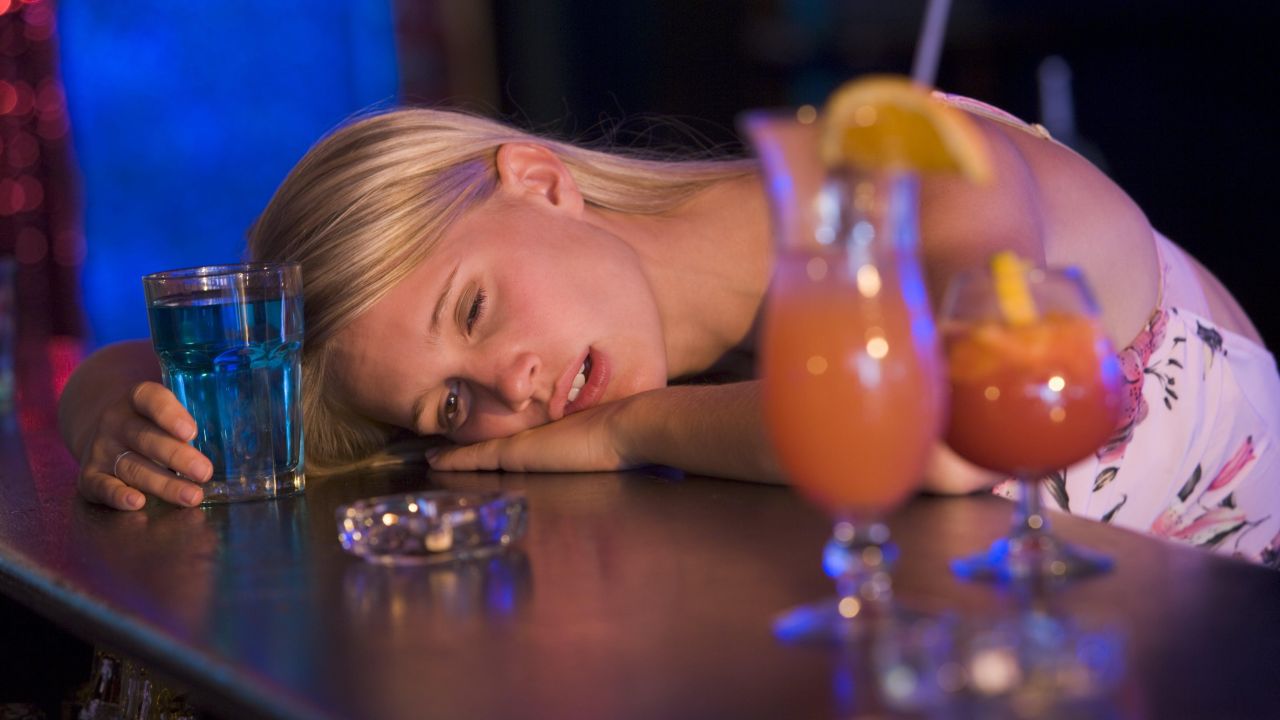 It’s a little creepy, but employers often check candidates’ social media accounts to get a measure of who they are outside of work. Make sure there’s nothing objectionable on your Instagram, Twitter, and other social media sites. That generally means the obvious: no nude or lewd pictures, scenes of you passed out drunk, racist tirades, and so on.

If you’re thinking, “I don’t want to work for a place that cares what I do when I’m not on the clock,” then sure, you can leave everything up — that’s a perfectly valid way to filter jobs for which you’re a bad fit. But either way, don’t be caught unaware.

Having the stink of desperation 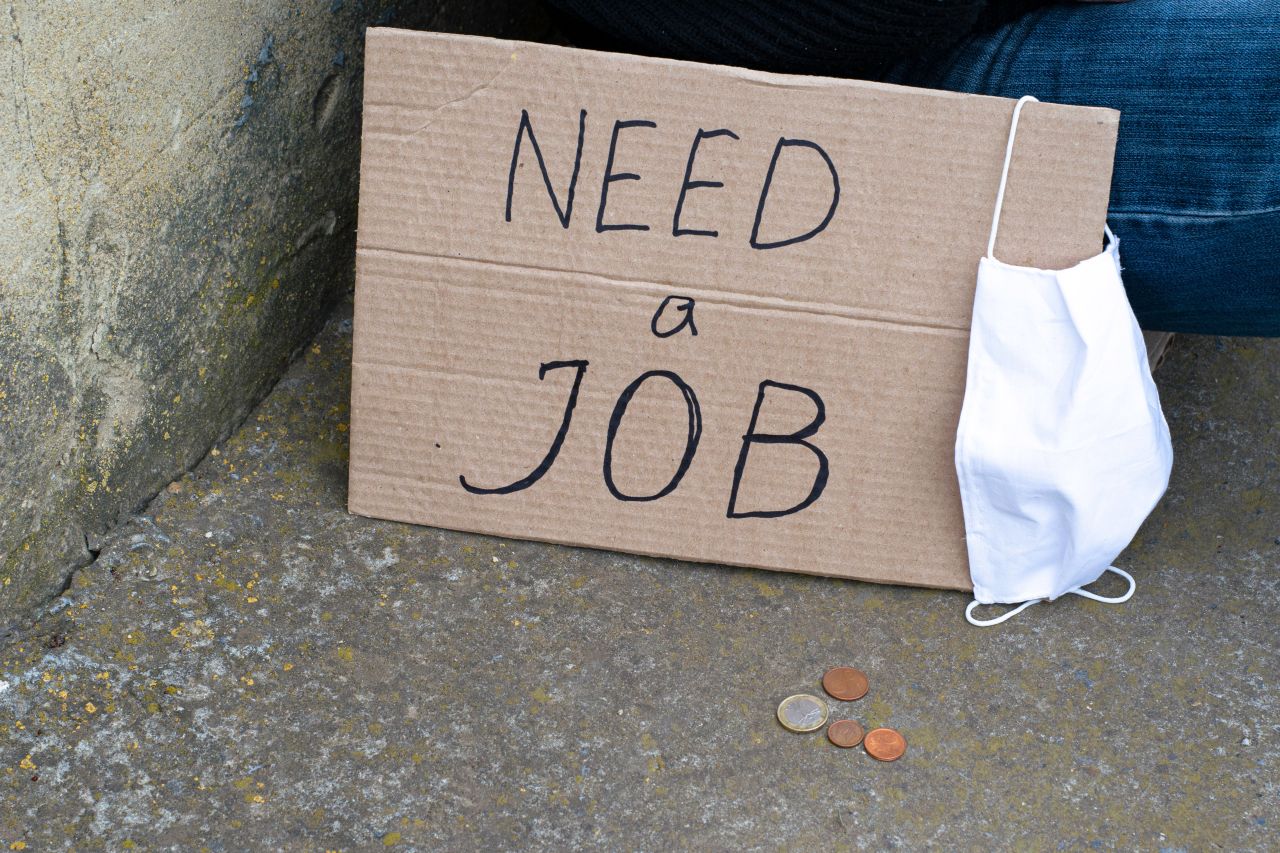 Have you ever noticed how people who don’t need jobs seem to be the first to be hired? That’s because a sense of desperation is unattractive to both potential romantic partners and potential employers. People who come off like, “I’ll do anything for this job,” don’t making potential employers think, “I’ll bet this person will make a loyal employee.” They think, “Really? It’s an entry-level data entry gig.” So no matter how desperate you are for a paycheck, try to seem like you’re not begging for work.

Not being prepared for the interview 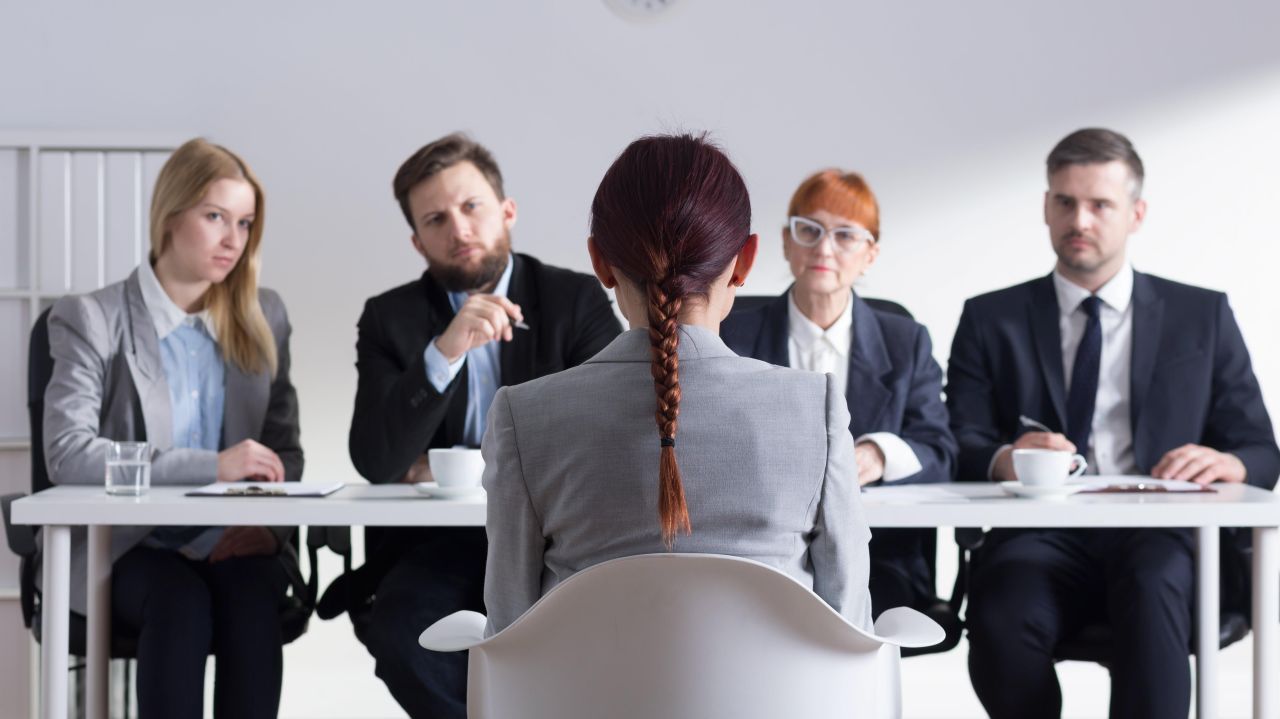 When you go to a job interview, you should have a working knowledge of the company and be ready to answer questions about what you can offer them and why you think you’d be a good fit for that specific position. But remember that you’re interviewing them too: Job interviews are the perfect time to see if it’s the kind of place you want to work, so don’t hesitate to ask questions about the job, company, and work culture. 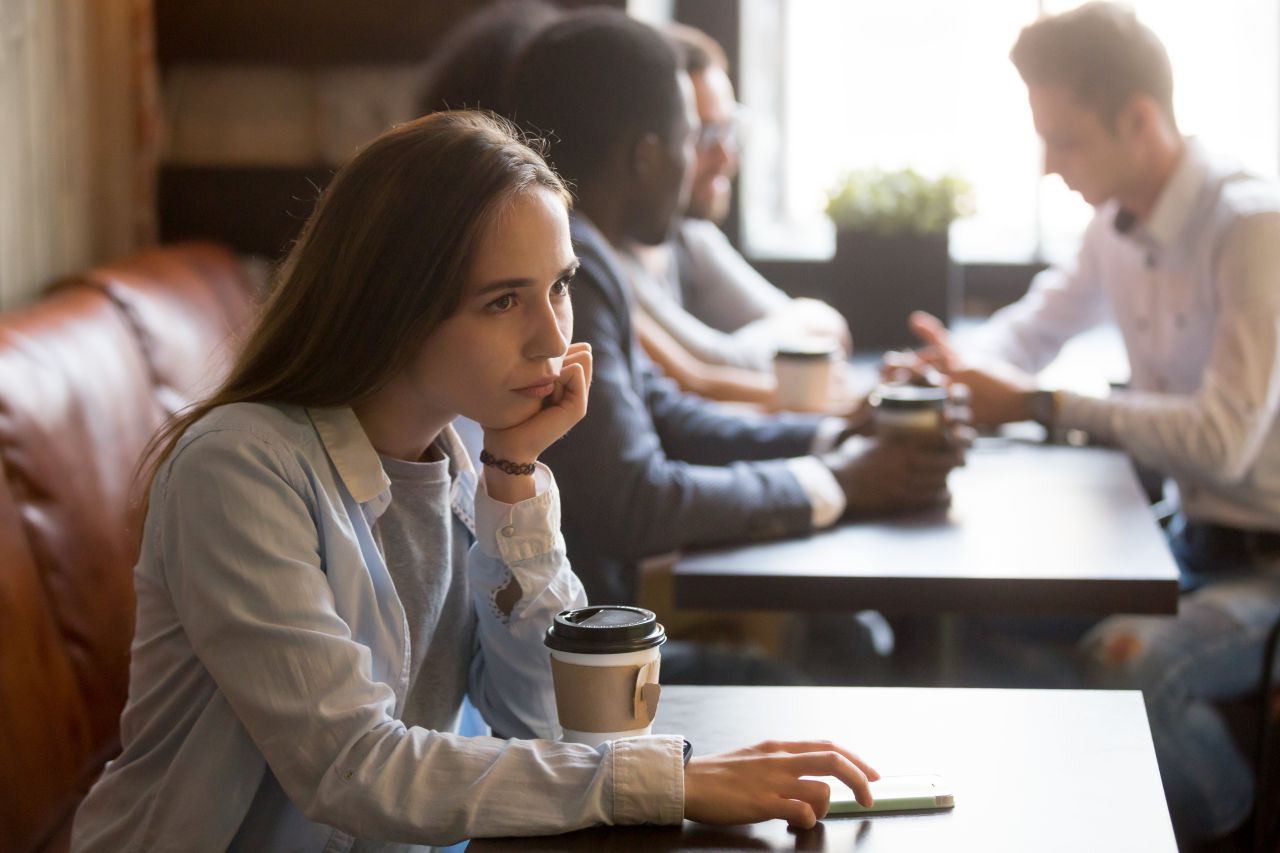 Job hunting can feel like a steady stream of rejection, where you’re putting yourself on the line only to have your hopes crushed by people who don’t have the decency to send you a rejection email. It can feel depersonalizing, demoralising, and just terrible. But remember: It’s really not personal. In some sense it really is a numbers game (despite the advice that you shouldn’t play the numbers game by applying anywhere and everywhere), and you can’t know the motivations behind the hiring decisions being made. I don’t know you so I can’t say for sure, but it’s probably not because you’re a horrible person.