Is Microsoft Teams slowing your Mac down to a crawl? You’re not alone. The app is so bloated that even people with M1 Macs have seen their machines become almost unusable. Quitting Teams fixes the problem, but if you need to use the app for work, we’ve got a couple of workarounds for you.

At the moment, most of the complaints about Microsoft Teams’ performance are centered around its Mac app. However, some people have reported problems from its Windows app, too, citing a major negative impact on battery life and performance. Some people report the app doesn’t respond when they try to unmute themselves to answer questions during work meetings.

These complaints have been streaming in from people with both Intel and M1 Macs. No matter how fast your machine is, poorly optimised apps can slow it down. Here’s what you can do to save your Mac from Teams’ performance problems. 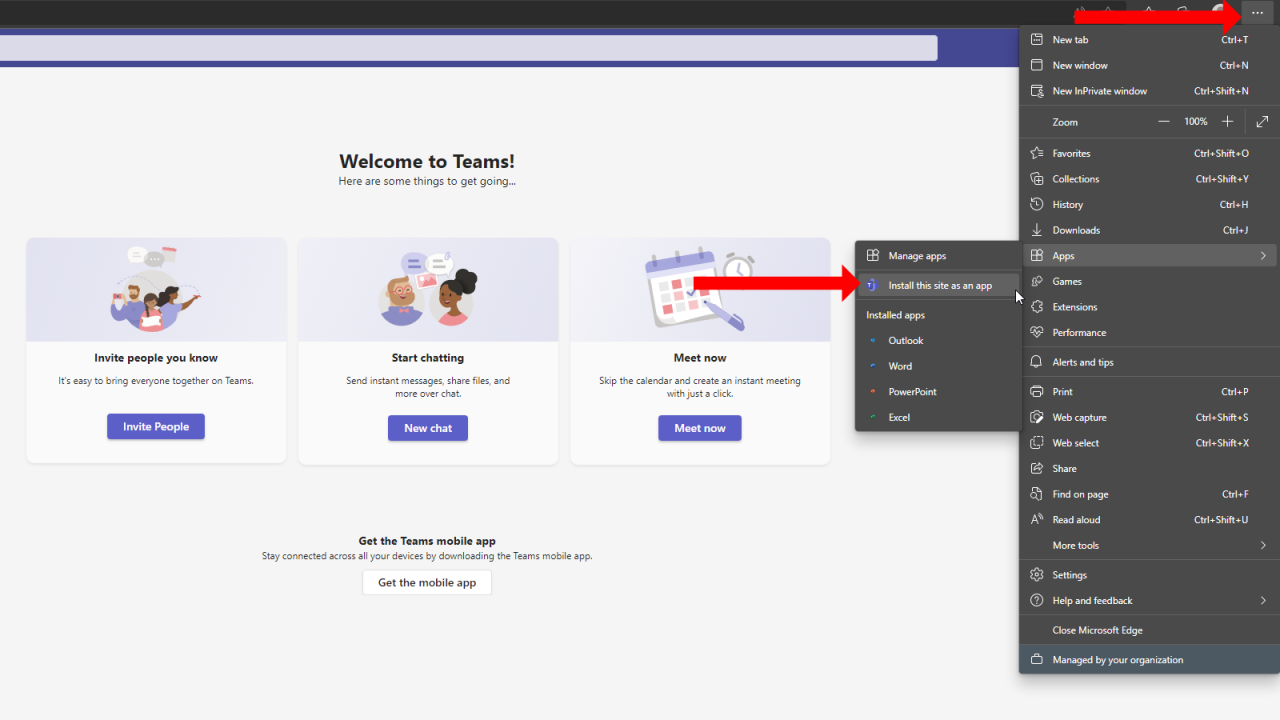 One way to save your computer from Teams is to install it as a Microsoft Edge app. This version of Teams has all the features you’ll need and none of the associated performance penalties. Download Microsoft Edge on your computer; once installed, open Teams and sign into your account. Click the three-dots icon in the top-right corner of the window, and navigate to Apps > Install this site as an app. Click the blue Install button in the pop-up and select Allow. A better version of Teams will now be installed on your computer.

Use Microsoft Teams from a web browser

If you don’t want to use Teams as a Microsoft Edge app, you can still use the service directly from a web browser of your choice. Just go to the Teams website and sign in. Microsoft has a detailed compatibility document that lets you know which features are supported in your browser. Browsers like Safari and Firefox miss out on most of Teams’ features, whereas Chrome and Edge support all of the features the app does.