11 Things We (Mostly) Don’t Need to Worry About Anymore

I understand why someone would feel like things are getting worse, but by most measures of the goodness or badness of things in general, life is getting better — as long as you pull the focus back more than a few years.

We are an idealistic people, and we’re not very good at taking the long view. Instead, we tend to measure our current situation against an ideal as opposed to measuring it against the past. We’ve also made such steady progress over the last centuries that any stall or downturn can seem like a larger backslide than it would seem in the broader context.

While I’m not discounting the major challenges facing our nation and the world, it doesn’t hurt to try to get some perspective by considering all the things — both big and small — that we mostly don’t have to worry about anymore. Here are 11 of them, but there are thousands more. Screenshot: Our World in Data, Fair Use

While there’s disagreement as to how to measure this exactly, as recently as 1950, as much as 75% of the population of planet earth was living in extreme poverty — less than $3 a day, according to the United Nations. If you go back to 1820, around 94% of the planet was living in near-starvation conditions (almost everyone alive). Since then, economic growth and increased productivity brought by industrialisation has lowered the world’s extreme poverty rate to less than 10%. It’s a staggering drop, especially considering that the world’s population grew from around 1.2 billion people to 7.5 billion. There are fewer total people in extreme poverty now than when only a billion or so people lived on the planet.

This is one of the greatest achievements in human history, but few people seem aware of it. As Max Roser pointed out on Vox, newspapers could have run the headline “The number of people in extreme poverty fell by 130,000 since yesterday,” every single day since 1990.

Meeting up with friends 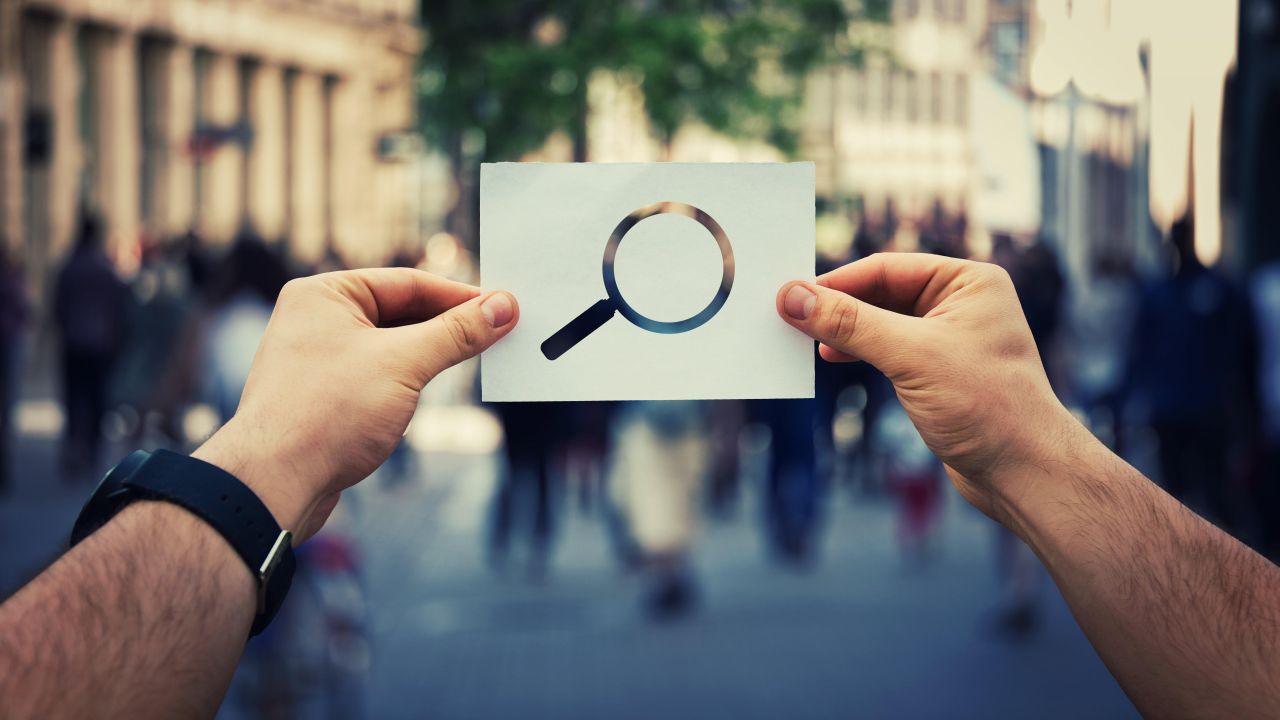 I’m going from the very broad subject of falling poverty rates to a very specific, very small thing we no longer have to worry about: Meeting up with people in public places. Before widespread adoption of cell phones in the early 2000s, meeting up with your friends involved a level of pre-planning that’s almost unimaginable today. In the past, God forbid anyone was delayed between leaving the house and arriving, as it was very difficult to get a message through. Now we just say, “I’ll get there around 7 and text you.”

Smallpox and some other diseases 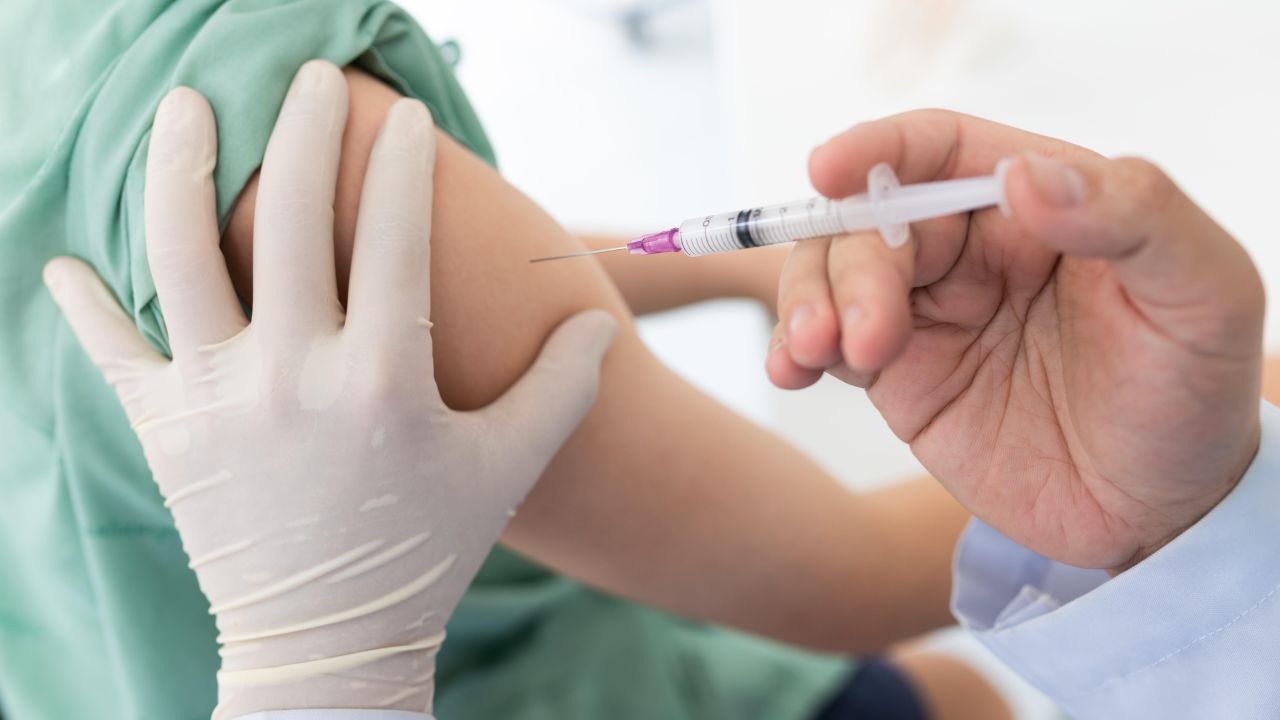 Smallpox is one of history’s most deadly diseases, having condemned around 300 million people to a painful death since 1900. In 1980, the disease was completely wiped from the face of the earth through vaccinations, and no naturally occurring cases have been reported since then.

To date, only two diseases have been totally eradicated (Smallpox and Rinderpest, a cattle disease) but the list of common, serious illnesses that are now rare in Australia due to the availability of vaccines includes polio, measles, mumps, tetanus, rubella, whooping cough, and more.

House fires, at least to a meaningful degree Don’t throw away your smoke detector yet, but as you can see in the chart above, the rate of house fires has been cut in half since 1977. It’s due to wide scale adoption of fire-resistant building material and furnishings — and if you look back further to when more buildings were made of wood and there were fewer regulations on construction, things were even worse. In the rare event that your house does catch fire, your chance of dying from it has fallen from 1 in 10 in 1915 to 1 in 100 today, thanks to the widespread use of smoke alarms. 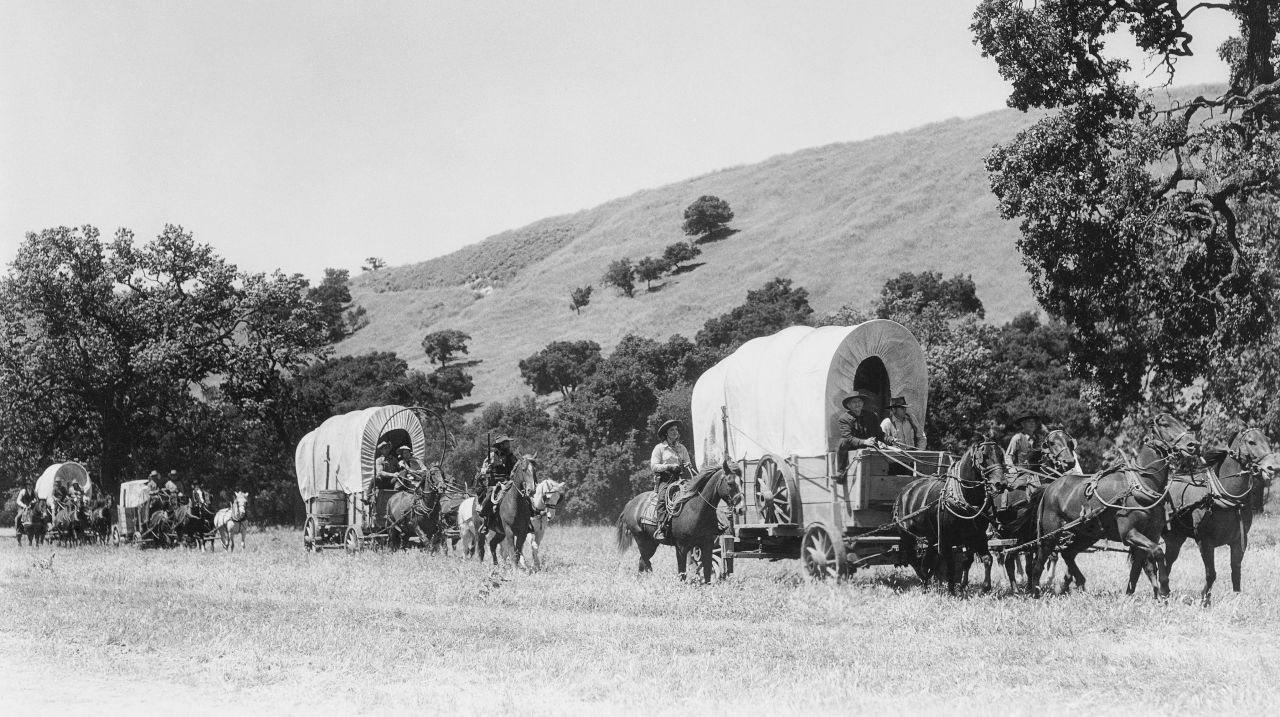 Travel was so slow before railroads that we didn’t even have standardised time zones — what difference does it make if “noon” is at a different time in another city if no one can get there fast enough to see it? Back then, it took months to cross the United States in a wagon train instead of five hours on a plane, so visiting family or friends that lived far away was a once-in-a-lifetime (or never-in-a-lifetime) thing. 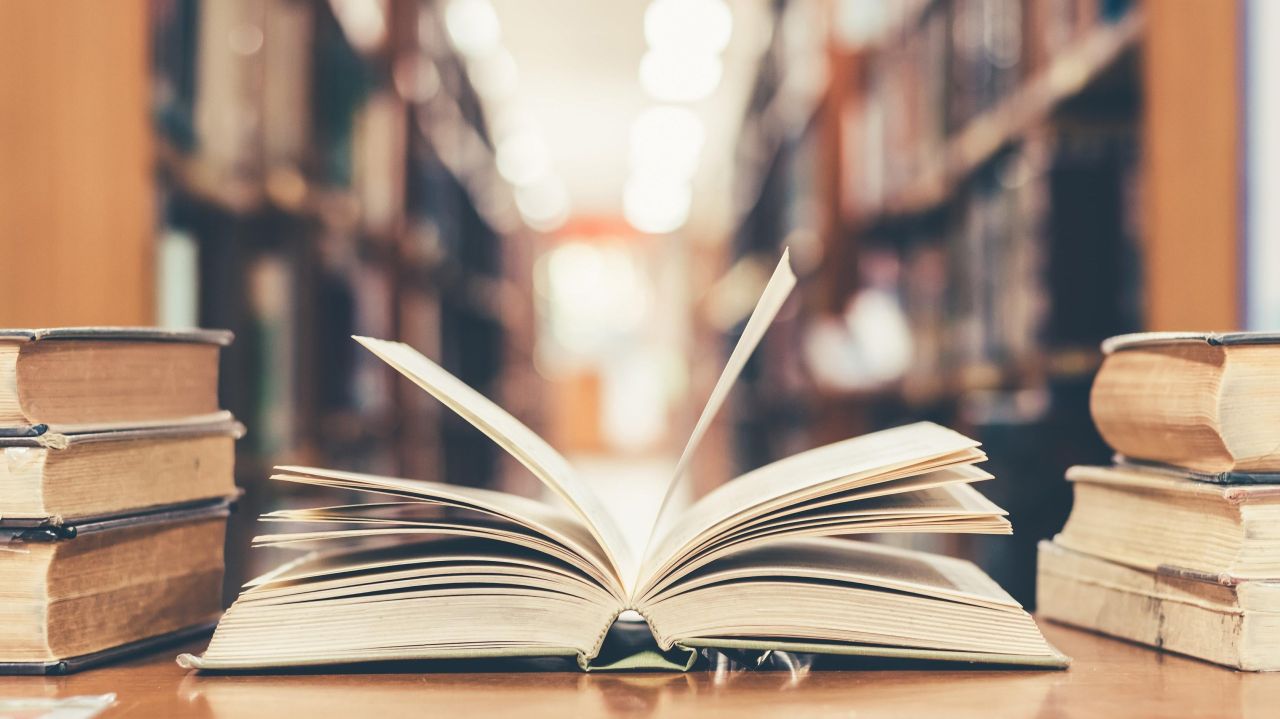 Right now, about 86% of the people on earth who are over 15 can read and write, with industrialized countries hovering between 99 and 100% literacy. In 1920, only 30% of the world’s population could read. The literacy gap between men and women has been decreasing steadily as well, from 17% in 1976 to 7% in 2019. While literacy rates have been increasing since the 1820s, it really takes off in middle of the 1900s when education became a worldwide priority. 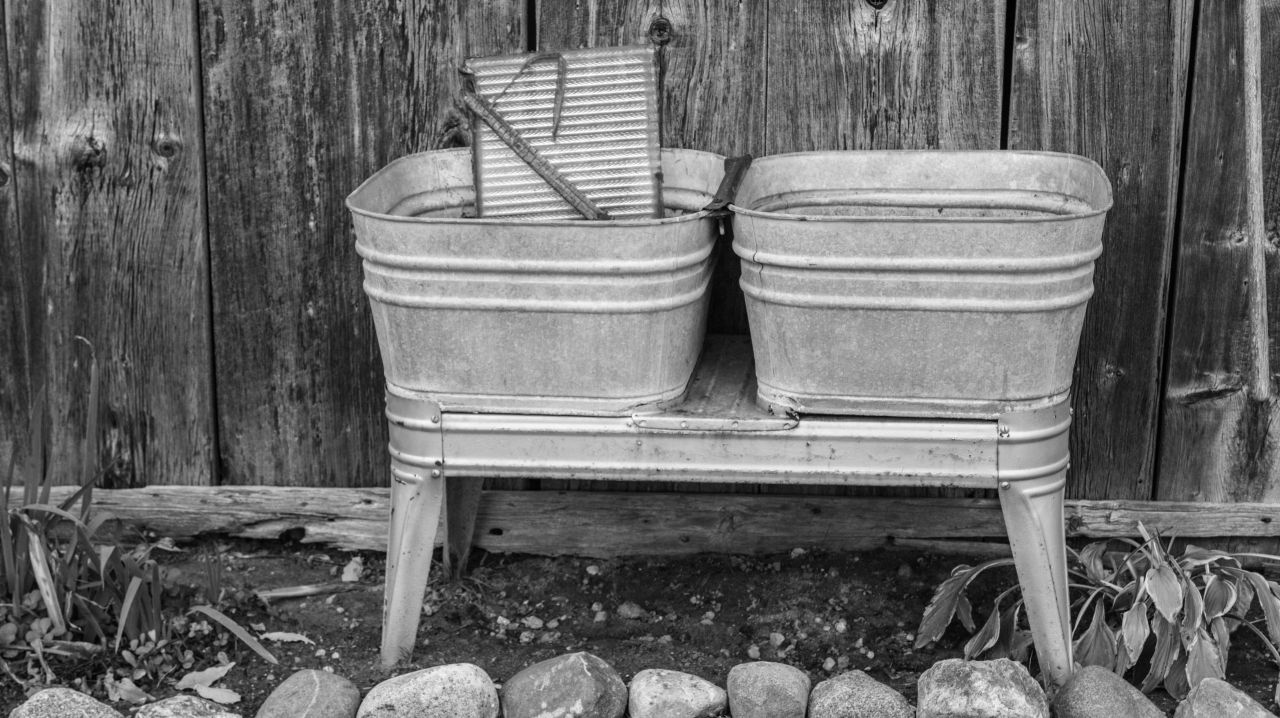 I still think of doing laundry as a chore — I have to put the clothes in one machine and then another, after all — but 100 years ago, when washing machines were still a novelty, it was a nightmare. Although a step up from washing clothes in a river, pre-industrial laundry was a backbreaking, all-day chore involving a wood stove or fire, tubs, brushes, lye, a wringer, and tons of unpaid labour. You couldn’t just walk around in dirty clothes either: Washing was mandatory to kill germs and insect eggs in your clothing that came from poor sanitation, two more things we don’t have to worry about so much.

The availability of consumer goods 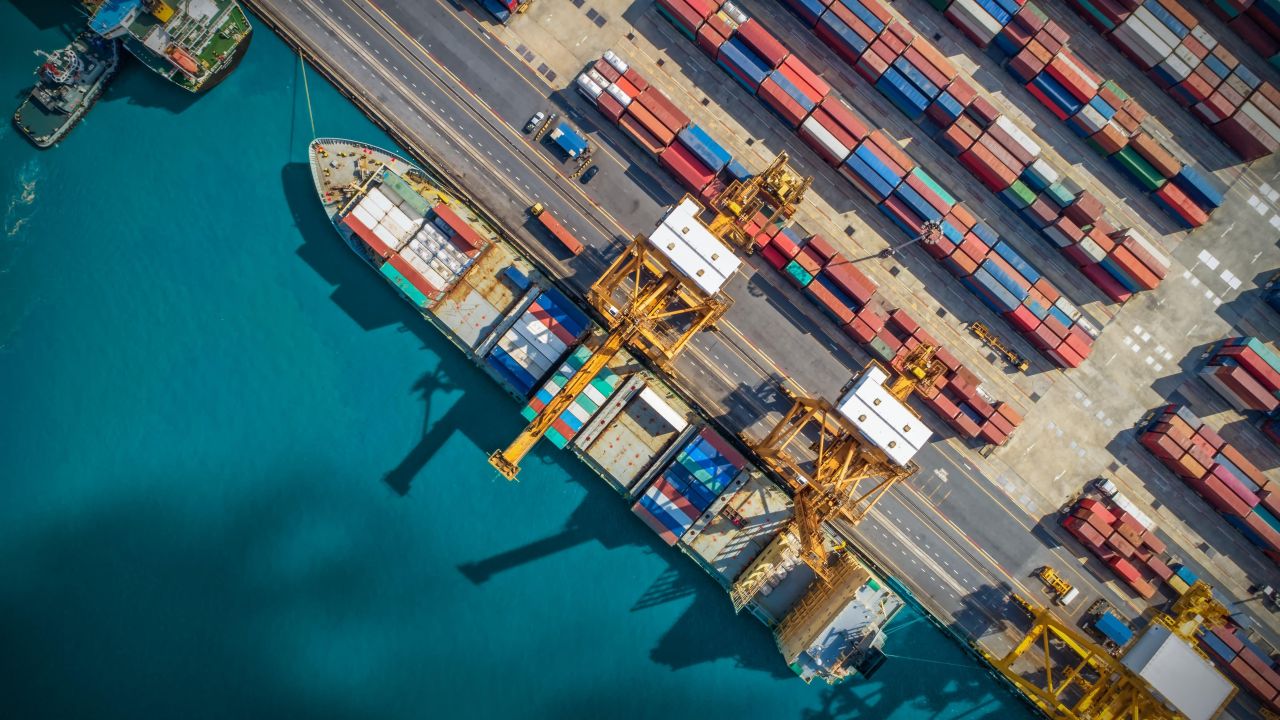 Our global supply chain makes it possible to get literally anything we want, quickly, easily, and at a low price — an unimaginable luxury for previous generations. The supply chain is so efficient and effective, it would have been easy to forget that it exists at all, if it hadn’t been for the pandemic. While shortages of medical supplies and other goods caused by pandemic-related supply issues remains a problem, it may serve to highlight weakness in the chain that can, and I assume will, be corrected. After all, there’s money on the line. 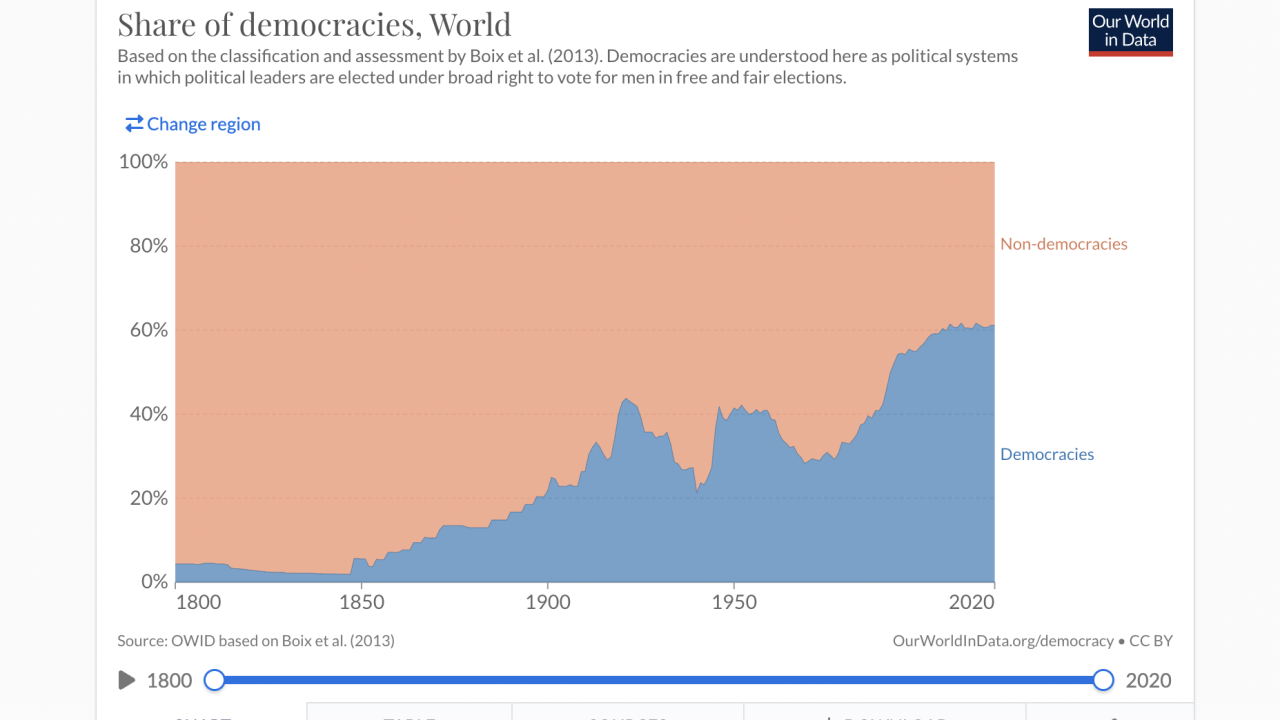 Screenshot: Our World in Data, Fair Use

Despite fears that the United States and the world are sliding toward autocracy, longer-term data shows the opposite. Today, about 55% of the people on earth live in democratic nations, compared with around 19% a century ago and about 1% a century before that. Hardly anyone (less than one per cent) of people live in colonies in 2022, and although 23% of people still live in autocracies, almost all of them (four out of five) are in China.

Checking the reputation of others 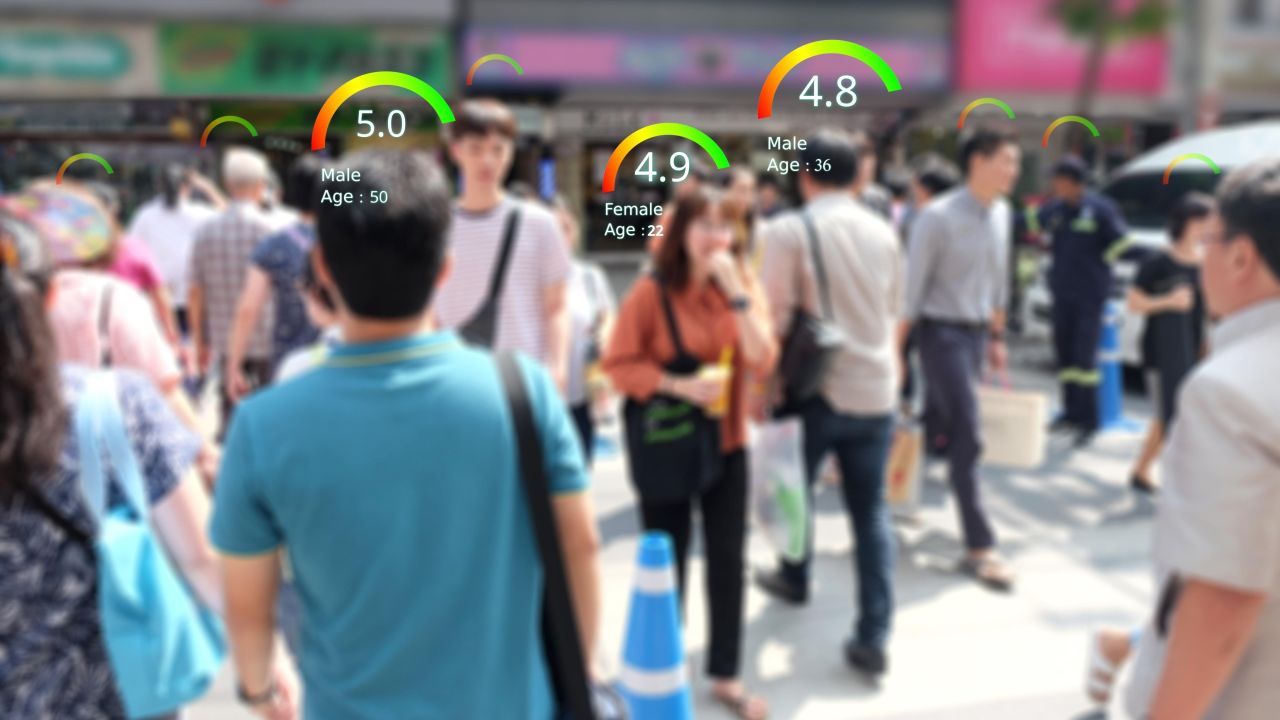 There are definite downsides to our current privacy-free lifestyles, but consider one upside: Before the establishment of standardised credit scores in 1989(!), credit was extended largely based on personal characteristics. Would-be borrowers could be turned down for credit for any reason, no reason, or the worst reasons, and there was little recourse.

Before the internet, there was no easy way for a consumer to look into the reputation of a company they might want to do business with, either. You couldn’t easily see if a restaurant served good food, or if a product you wanted to buy actually worked. And if you met a stranger, you couldn’t google them to see if they had a criminal record. 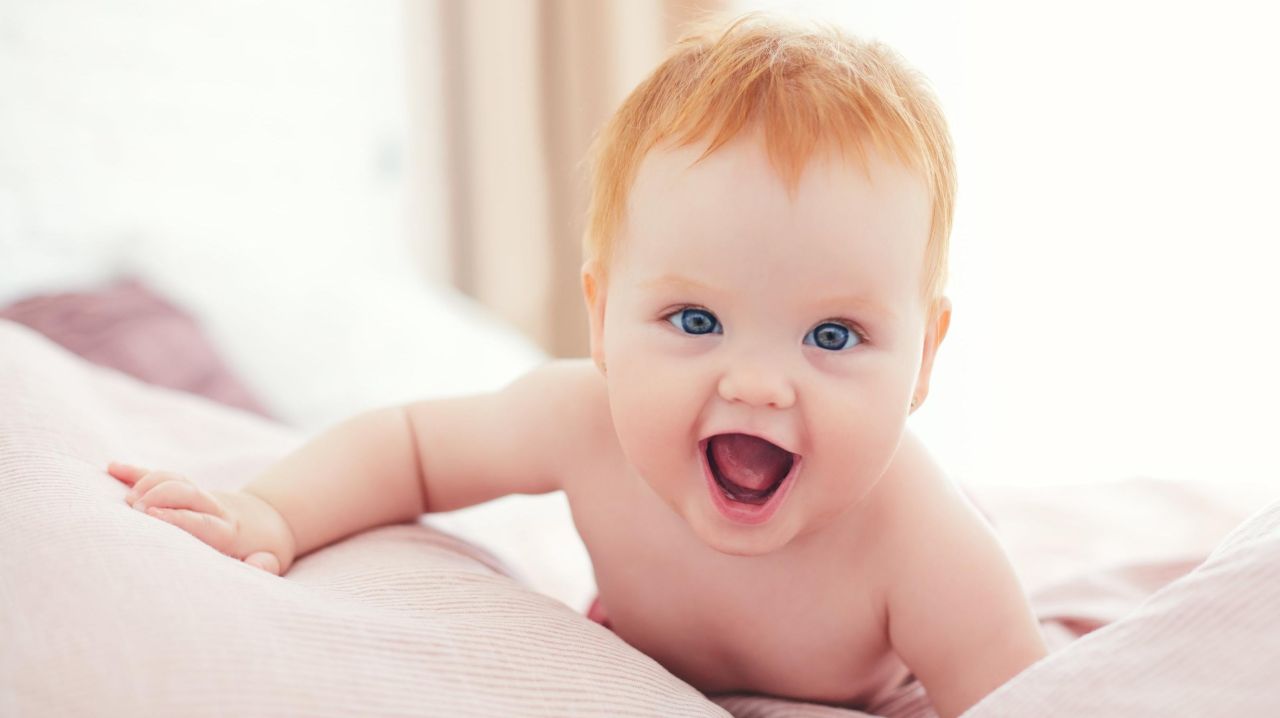 Your grandparents are lucky to be alive. Back in the 1930s, 60 out of 1,000 people didn’t survive their first year on earth. Now it’s about six. While some of that drop may be because of the availability of abortions, the main drivers were economic growth, improved nutrition, a cleaner milk supply, and an increase in general knowledge about how to care for babies.