The 7 Deadly Sins of Being a Co-Worker

There’s really nothing you can do about other people being substandard, other than learning how to cope with them, so the trick is to make sure you’re not the problem. If you’ve notice that people at your work are excluding you from meetings around the water cooler or replicator (if you’re stationed on a Starfleet vessel), you can start to be less terrible by assessing whether you’re committing one of these sins. There are 43,810 other reasons co-workers are annoying that I didn’t have room to list, though, so ask a manager or mentor for a candid assessment of your workplace failings — that takes real courage.

*Of course, I don’t hate my co-workers. They are all talented and fantastic people (except that one I can’t stand).

Coming into work while sick 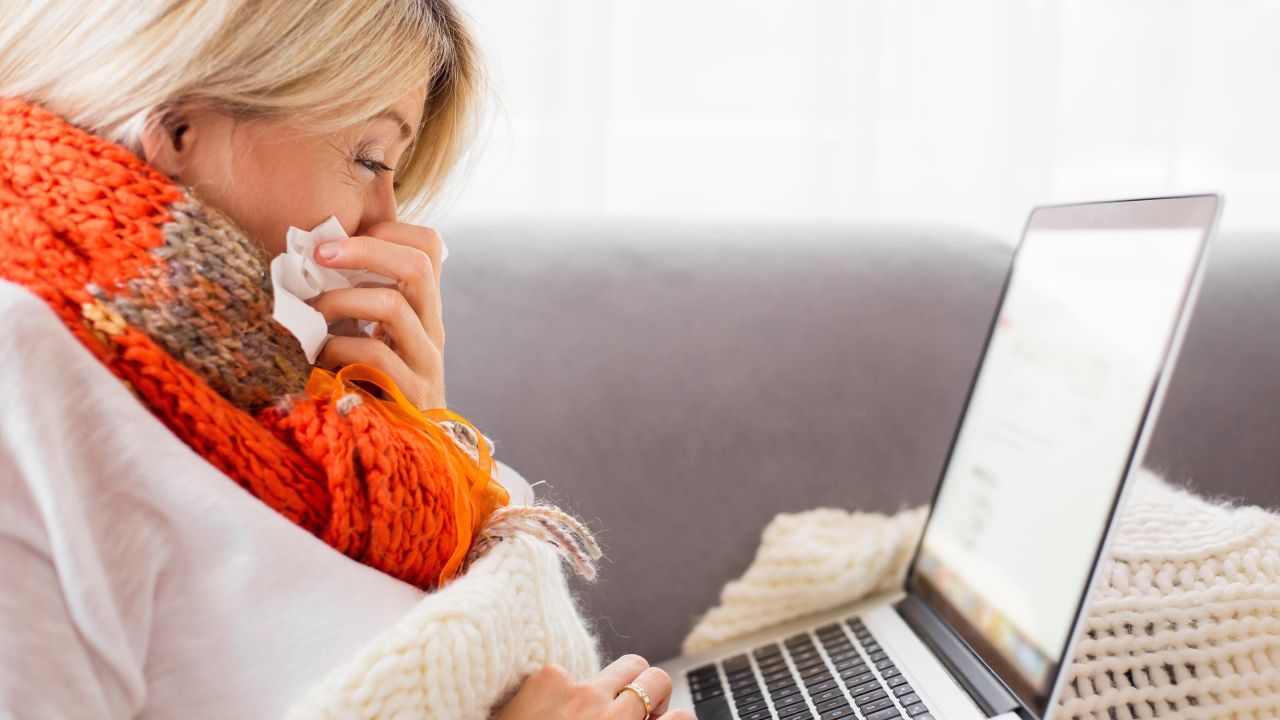 People who show up to work when they’re actively contagious with any kind of disease — a cold, COVID, the flu, Ebola, whatever — are the worst kinds of co-workers. I’m not talking about the people who don’t get paid sick time, or people who would be jeopardizing their employment if they didn’t show up. (Those systemic problems are way bigger than the scope of this article.) I’m talking about people who could easily call out, but choose not to, like a full 70% of white collar workers. While I sympathise with their stated reasons — feeling stressed about falling behind if they miss a day, not wanting to lose time off — it doesn’t give them licence to infect innocent co-workers. 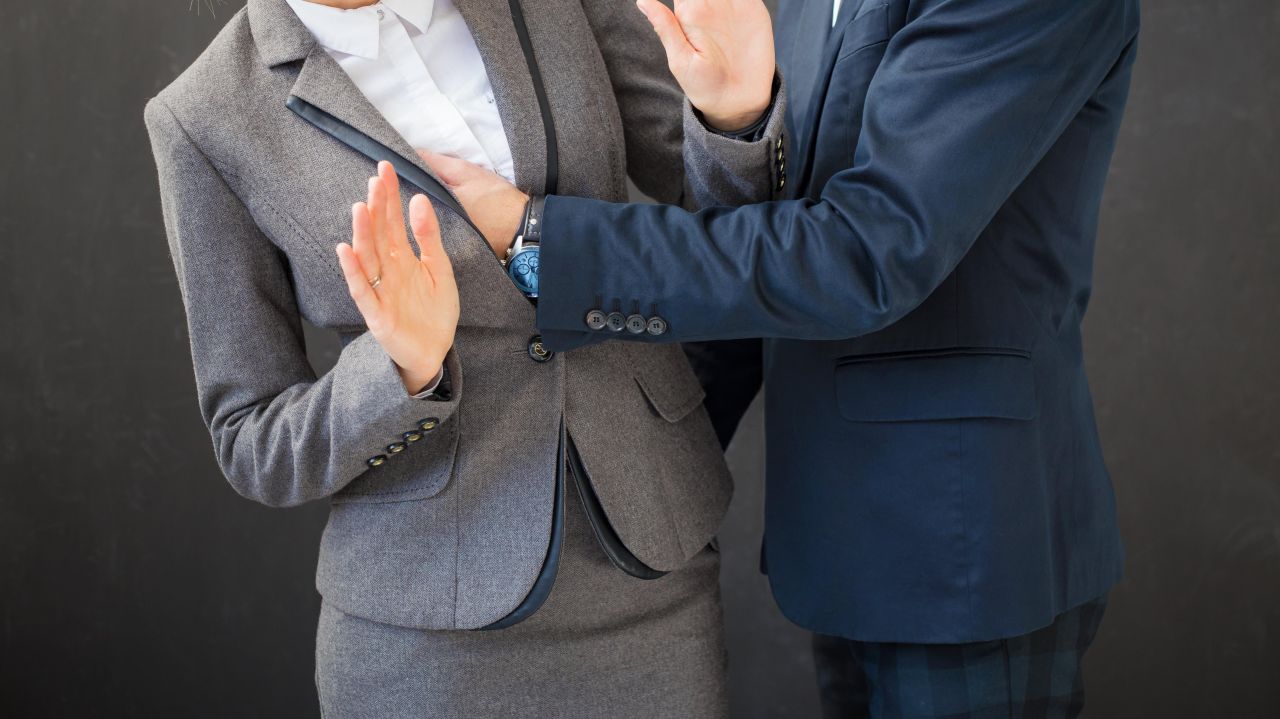 There are reasons to be hopeful though: Since sexual harassment is potential monetary liability, 71% of companies provide sexual harassment prevention training, and younger people are significantly more likely to see workplace harassment as a serious problem. 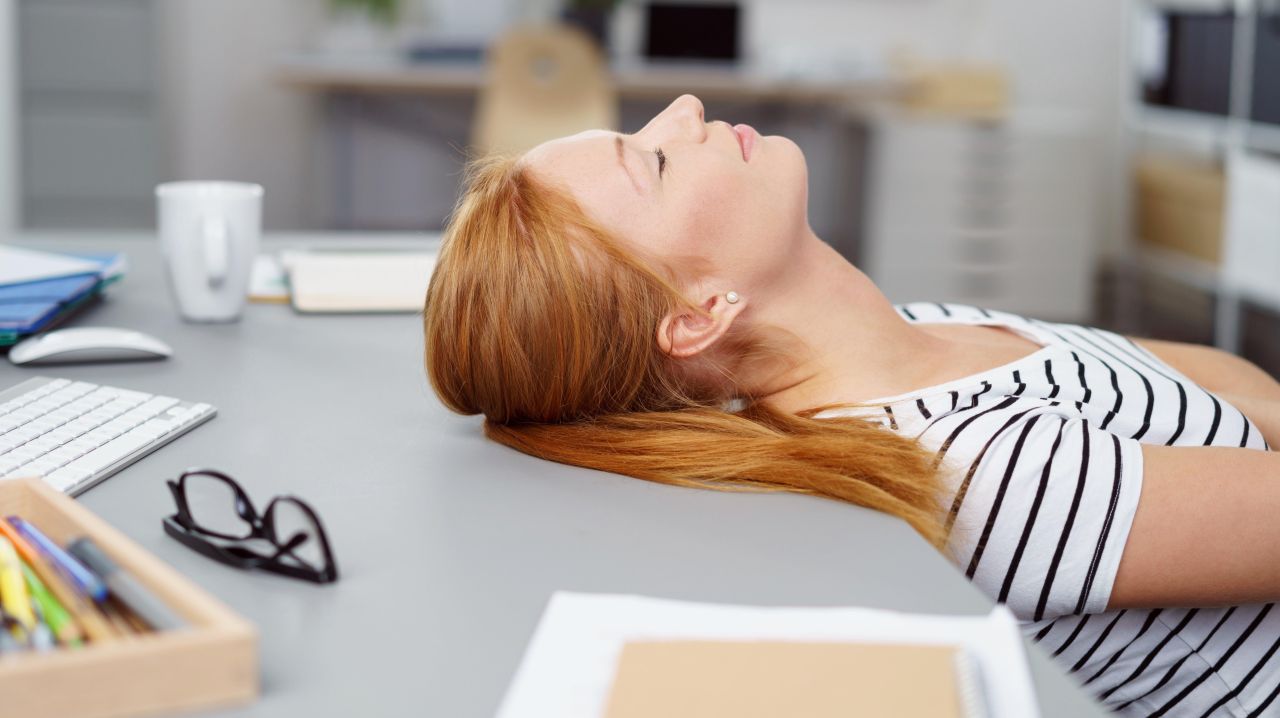 Whether slacking off at your job is a reasonable response to the role of “worker” in a capitalist society is a complex ethical question in terms of your relationship to your employer — but if your goldbricking means your colleagues have to pick up your slack, you’re probably just being a jerk.

Even if you’re not making others’ lives harder, if the nature of your position involves having more “downtime” than co-workers, the least you could do is look busy, for the solidarity and maintenance of workplace relationships, if nothing else. 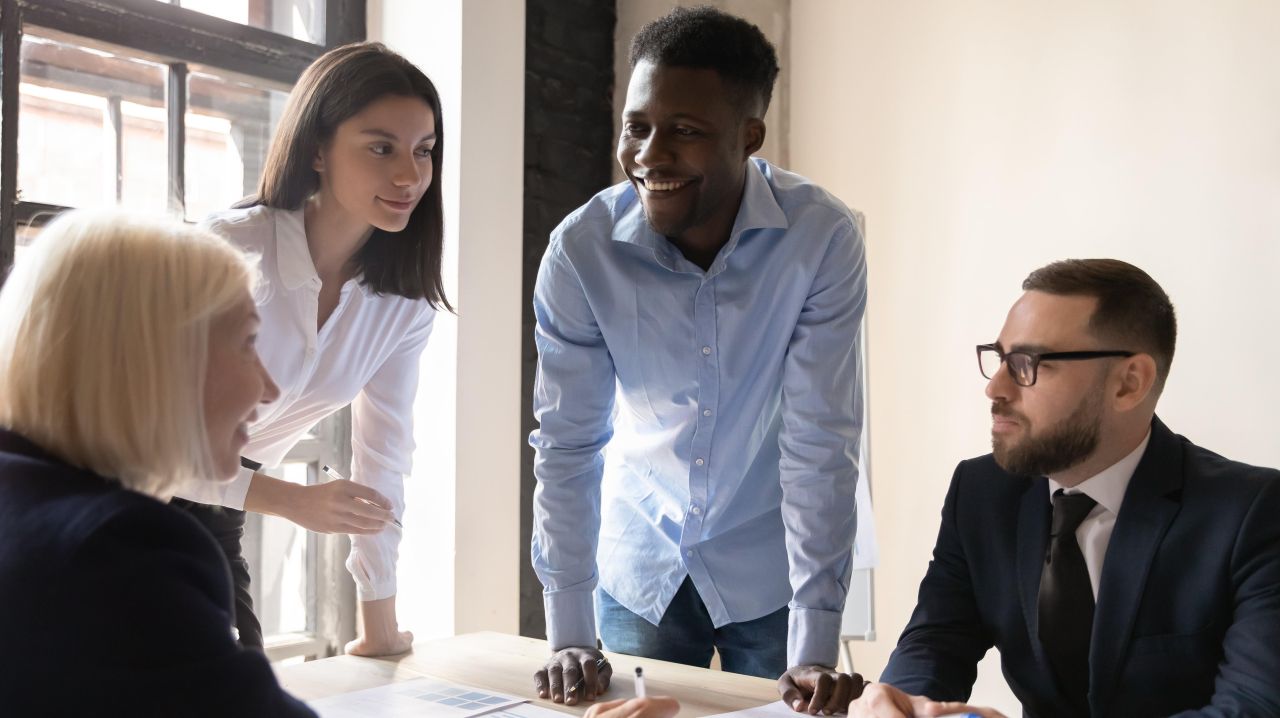 I used to work with a guy who would stop by my cubicle every day to talk about baseball. I don’t know why, as I had never expressed any interest in baseball nor in talking to this dude. After weeks of politely trying to steer him off, I started saying, “I don’t care about baseball,” then “I’m not interested in what you’re saying,” while looking him in the eye. But that didn’t stop him. I ended up literally walking away from him whenever he spoke to me.

Don’t be like baseball guy. Be friendly to your co-workers, but not overly so. Work is not a mixer, and many of us are secretly indifferent toward you (or actively dislike you!).

Taking credit for others’ work 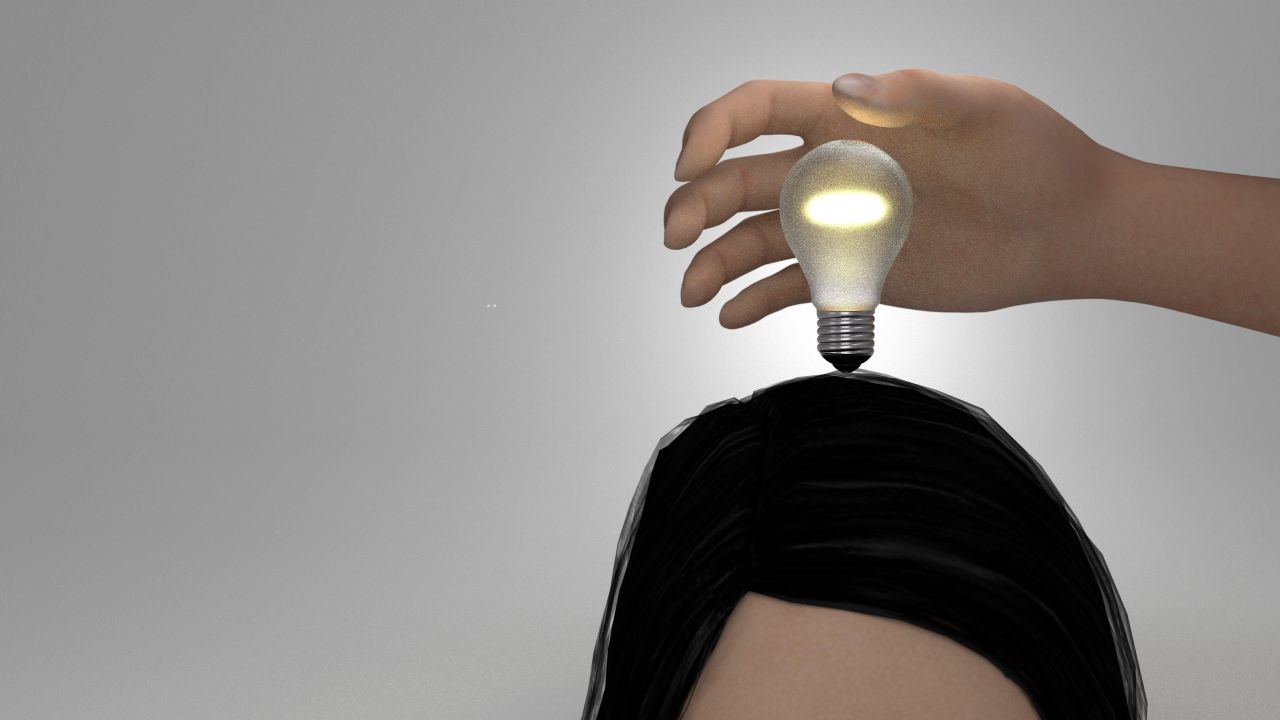 “People who take credit for other people’s work” is regularly given as a top reason for people to dislike co-workers, and it’s understandable: That shit is infuriating. Experts advise a direct approach to this problem, saying things like, “Thanks for bringing up the idea that I thought of, Gary,” but that can be difficult for shy and reticent people. Another piece of advice: Keep documented proof of your contributions to projects, and get better at speaking up. 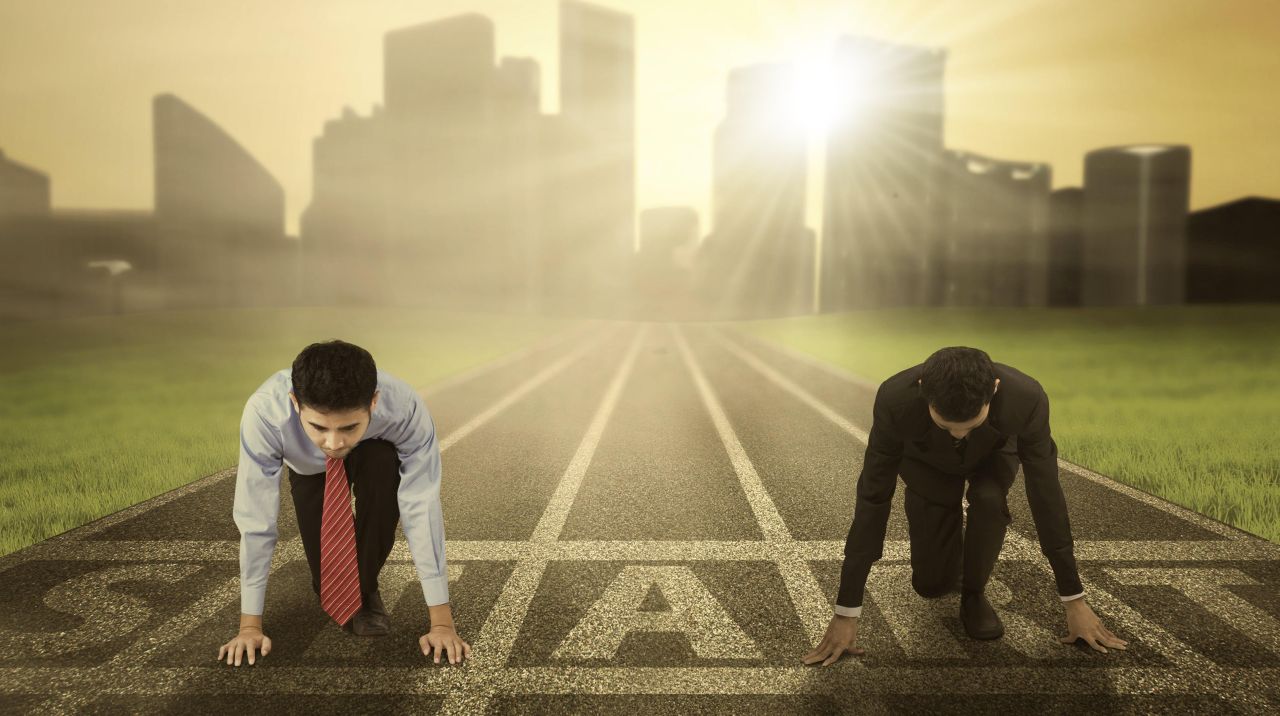 I get that healthy competitiveness is part of workplace culture for many drones — salespeople, for instance — but being competitive in inappropriate ways is a shortcut to everyone at your work seeing you as arrogant, and department morale plummeting. Examples include acting like you’re the supervisor of your peers, trumpeting your own accomplishments to management, and making it a point to work more hours than the people around you. (I’m sure you know the type.)

The strange part of this kind of work style is its potential lack of effectiveness — Sure, you might get that coveted promotion to Assistant to the Vice President of Distribution, but you might end up being the mope they pile work onto because they know you’ll do it.

No one like a Debbie/Dave Downer. Having a negative personality is the second worst trait for a co-worker to have (the first is laziness) according to The Economic Times. When you whine all day, your colleagues are likely thinking, “we all got problems, buddy,” but are too polite to tell you. Instead, cultivate a positive office-image by smiling, engaging in friendly banter by saying things like “Thank god it’s Friday!”, and shoving your real feelings into a tiny little ball that lives in the pit of your guts. OK, don’t go that far, but be aware of how your negative attitude affects others and act accordingly.