10 Things That Lose Value As Soon As You Buy Them

Our entire economy would collapse if everything retained its value after we bought it, but that doesn’t make it any easier to look at the nearly worthless computer I paid top dollar for a decade ago. Used things losing their value may be necessary for capitalism to function, but it can still be stunning how quickly the value of some of our most precious items can plummet.

The value of the things listed here drop immediately after you buy them to varying degrees, but you can take advantage of this by buying used versions of them — at least in theory, if you can get on board with things like used wedding dresses and diamond engagement rings. 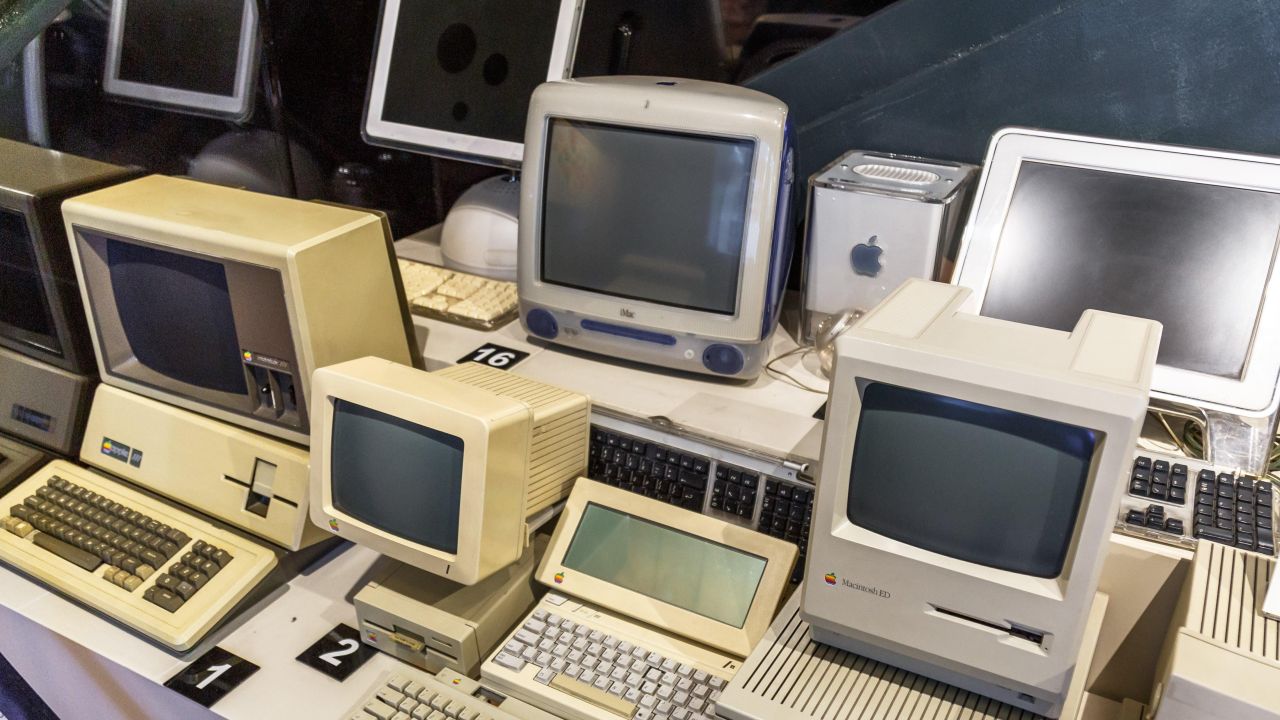 Computers are tools, not investments. They lose 2% of their value per week. One of the main drivers of this depreciation is obsolescence — technology advances, parts becomes cheaper, and developers create software designed to run on more powerful systems. Before you know it, your gleaming $2,500 PC is a paperweight. Laptops retain more of their value than desktops, and Apple products maintain more value than competitors, but a decade old laptop is still going to be worth very little. 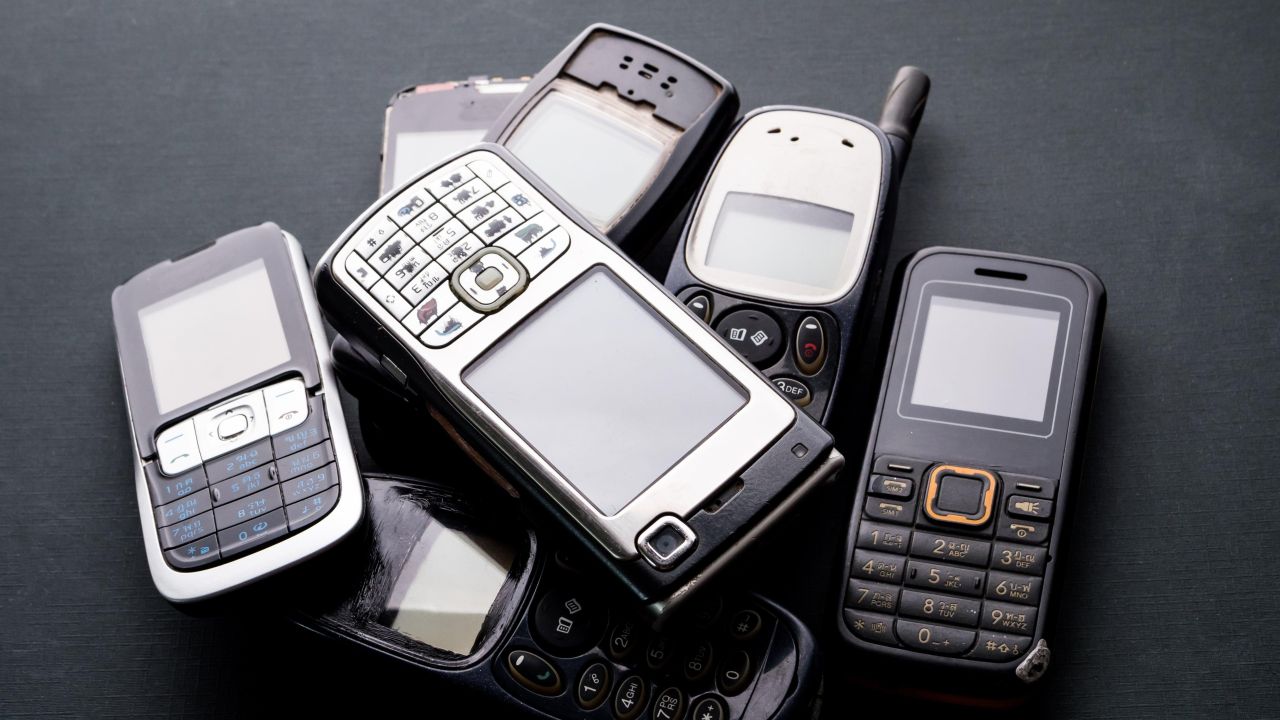 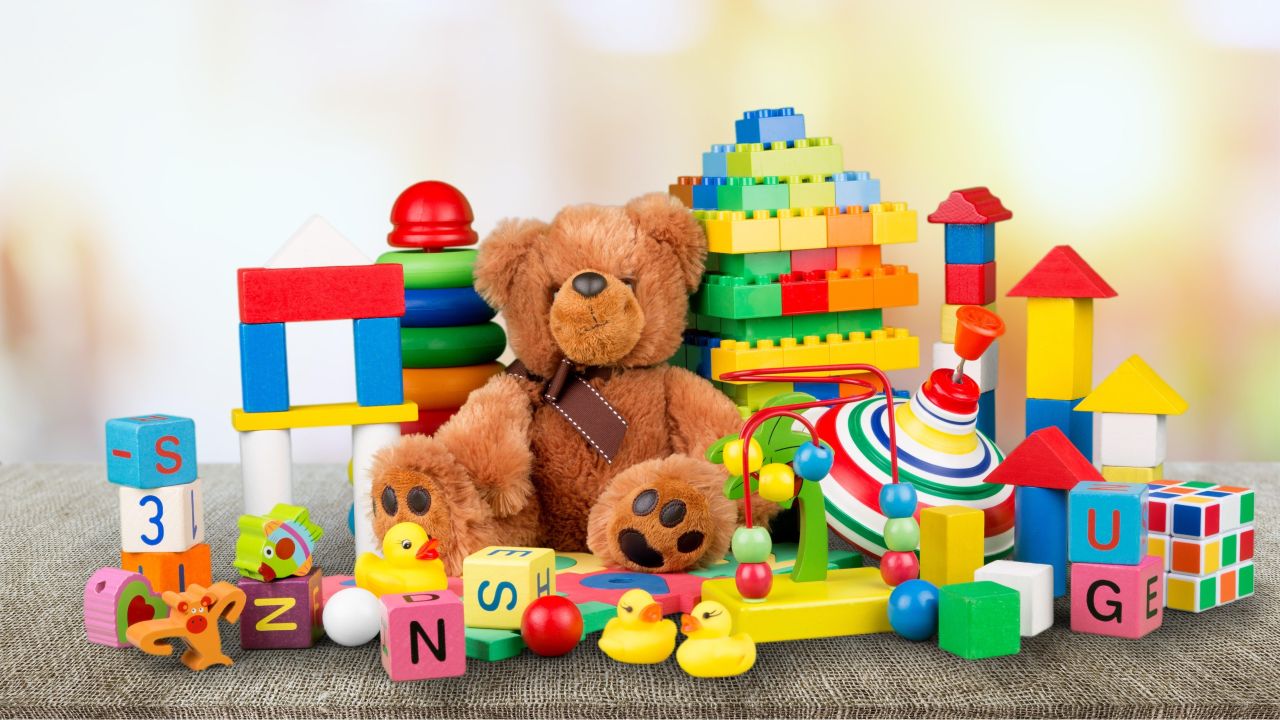 People generally don’t want to purchase used playthings for their children, so it makes sense that they depreciate in value sharply. If you keep a spare of whatever toys your kids play with in their original packaging, and then let a lot of time pass, things get a little more interesting, though. Some vintage toys fetch ton of dough. But it’s a huge crap-shoot to try to determine which collectibles will increase in value over time and which won’t, so put that money in an IRA or college fund instead. 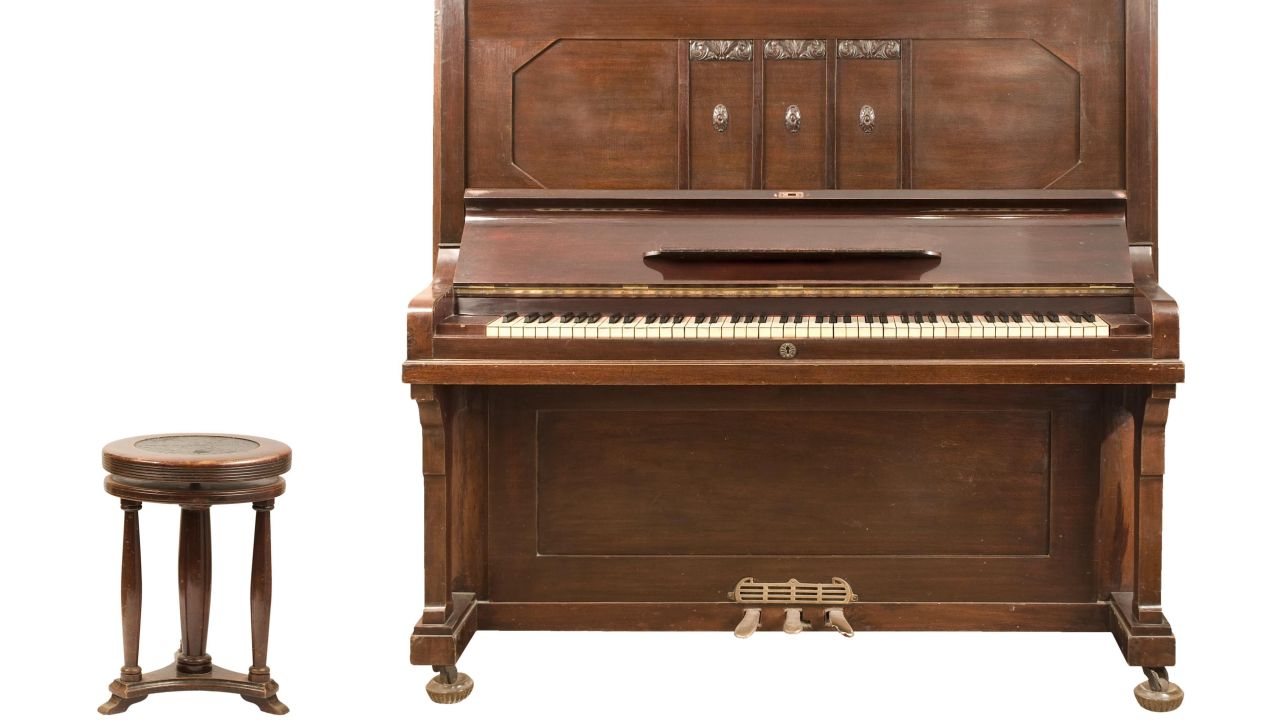 New pianos are very expensive — on average between $5,000 and $10,000 for an entry-level upright. But old-entry level pianos are often beyond worthless: You have to pay someone else to take it off your hands. Some brands retain more value than others, of course, but the depreciation is still sharp. If you’re looking for a piano, check your local Craigslist for deals — I just did, and I could get a baby grand for free — if I had room for it and wanted to pay to have it shipped. 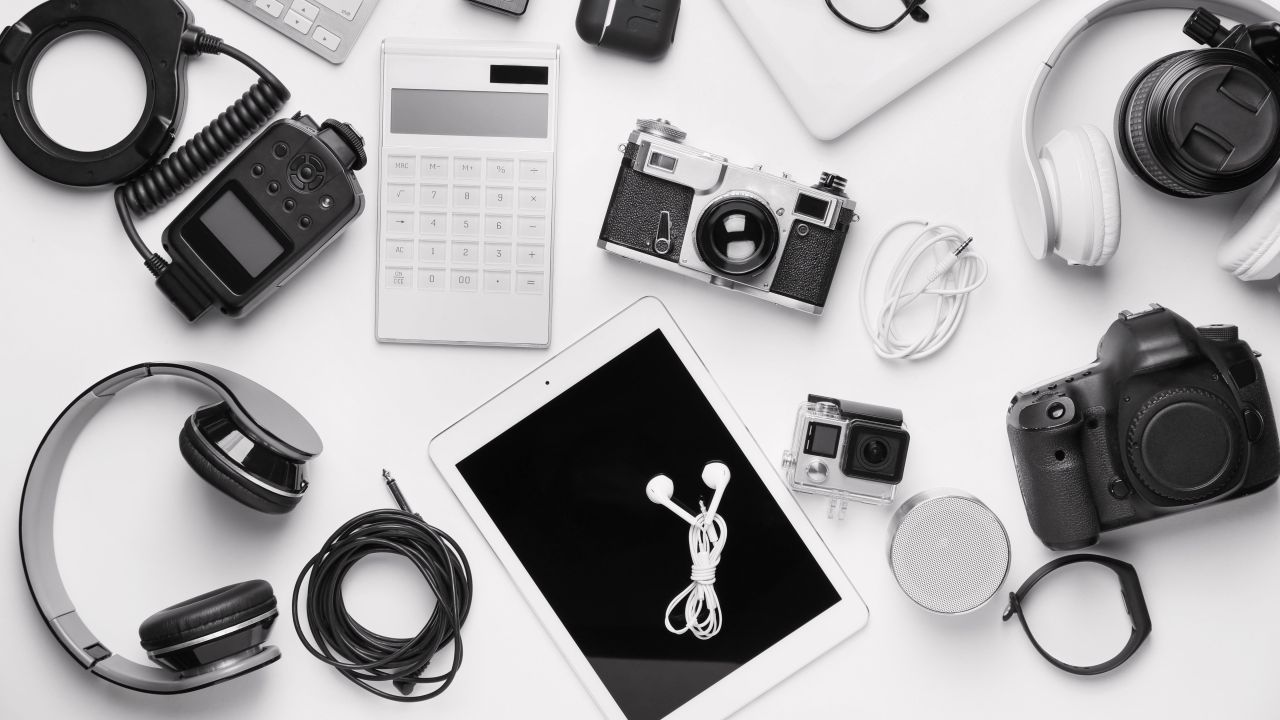 Streaming devices, tablets, monitors, speakers, external hard drives, and most other little gadgets you bought for $250 that time lose a ton of value within the first year you own them. Smart watches lose about 41% of their value in the first year, and headphones lose about 44% of theirs. The devaluation increases per year until eventually, most of these things end up as paperweights or curiosities — who remembers when everyone had a dedicated GPS system in their car? I still have mine!

Diamond engagement rings and other jewellery 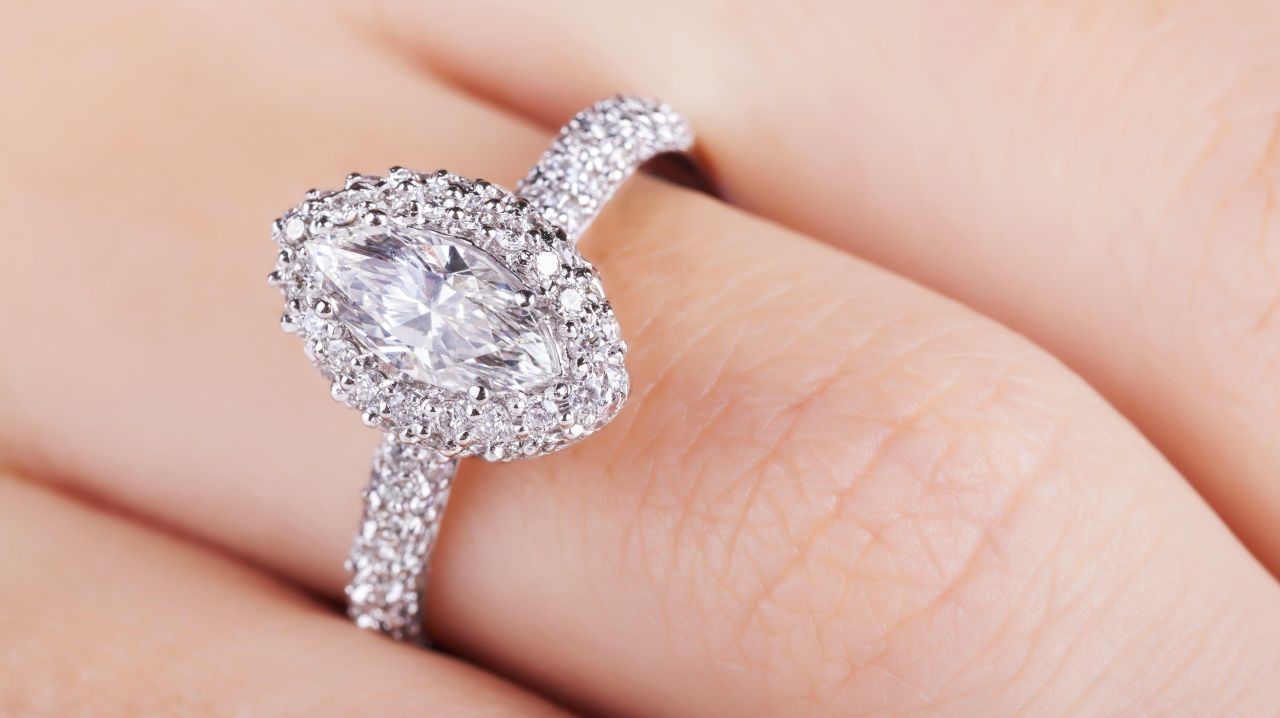 You’d think diamond jewellery would hold its value or even increase in value over time, but nope. Diamond engagement rings and other diamond jewellery lose up to 80% of their value when you resell them, especially if you bought them retail, where markups can go as high as 200%. The high price of diamonds is a product of strict market control and effective advertising instead of rarity or usefulness — diamonds are almost never a good investment. 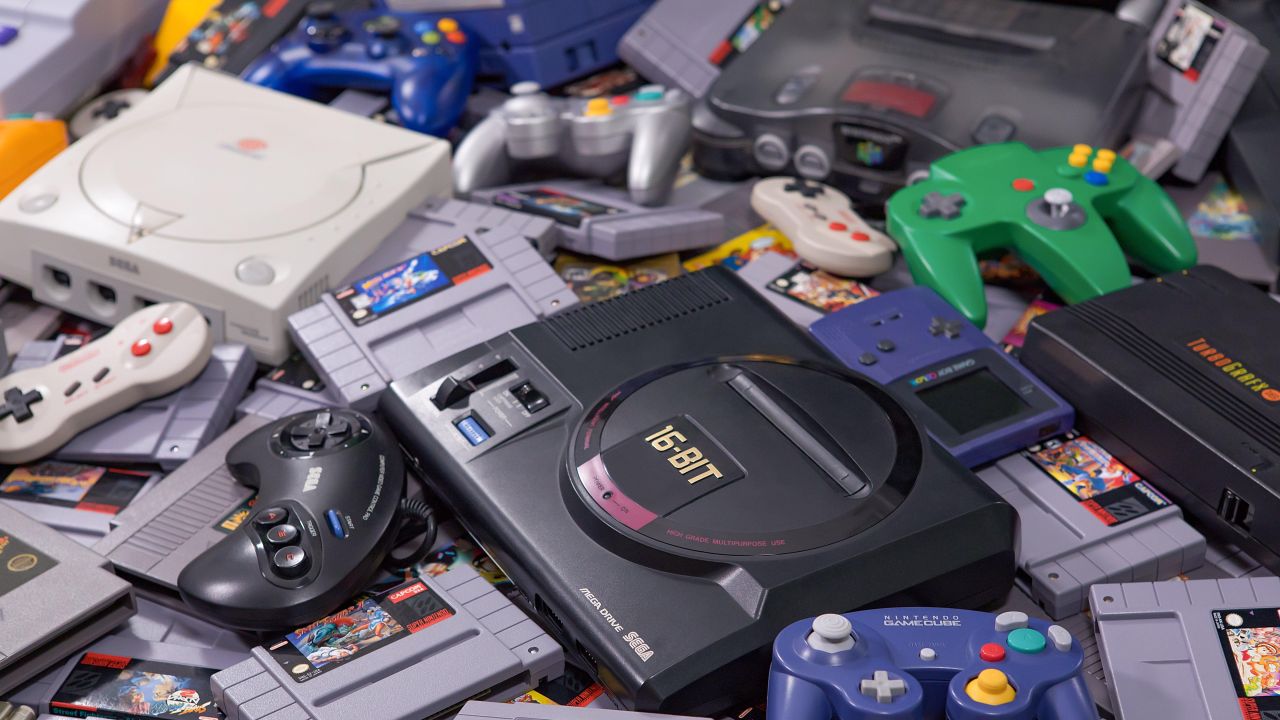 Occasionally, a vintage game cartridges will sell for a ridiculous amount of money, but for the most part, video games lose most of their value as soon as you leave the store, as anyone who has ever walked into GameStop with an armload of played-out games can attest to. Even if you never open them, old games are unlikely to be worth much: FandomSpot found that only seven of the 40 top selling video games from the past 21 years are worth the same or more than they were when released, even if they are still in the original packaging. The exception seems to be Nintendo games, which retain more value than other manufacturers’ games. 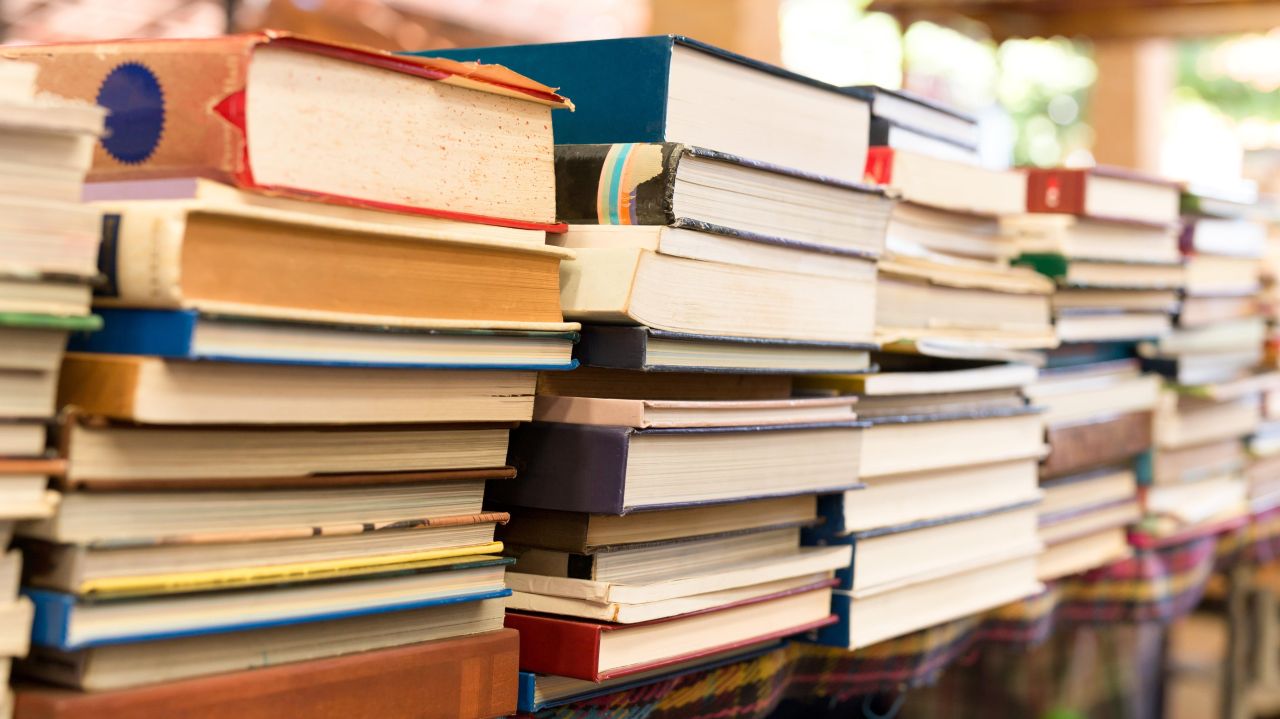 It’s weird that books lose their value at all — it’s not like the words wear out when you read them — but books depreciate immensely upon purchase, and their prices are unlikely to rise over time. Popular paperbacks are all but worthless: Used book stores generally won’t give you anything for them. Even older books are unlikely to have very much value, unless they are first editions in exceptional condition, rare, and important in some way. 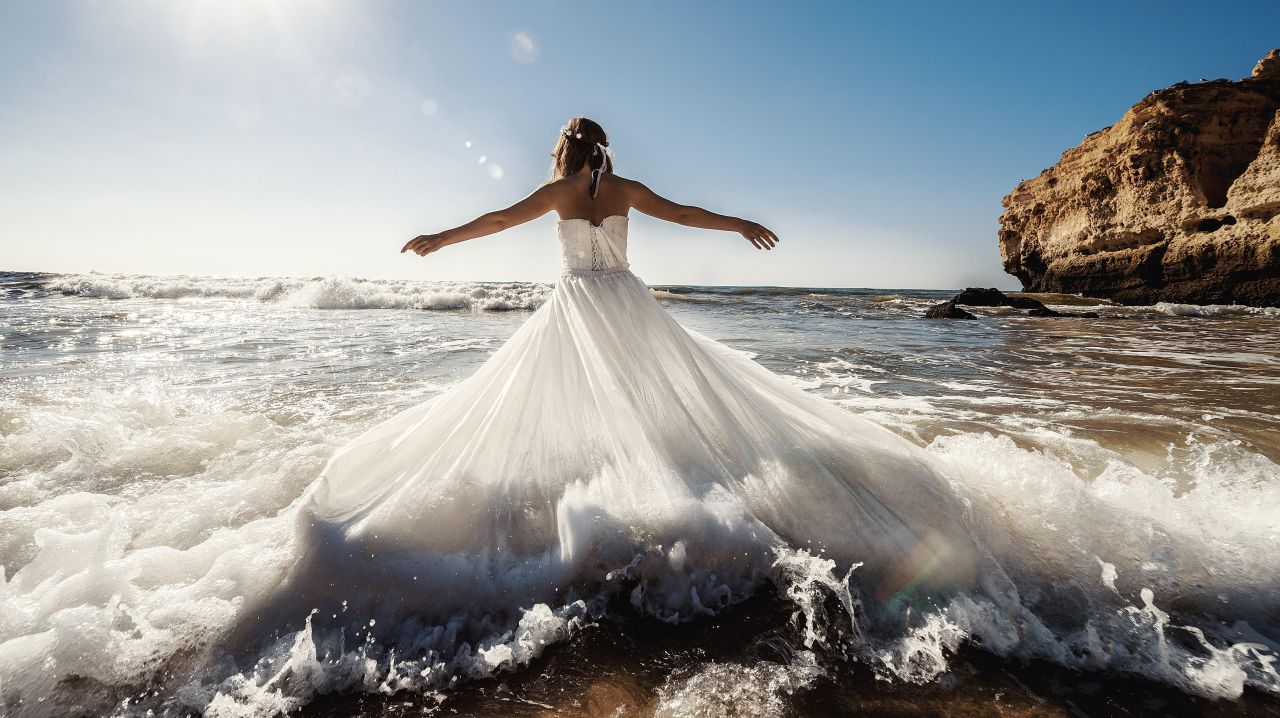 It’s a buyer’s market out there for used wedding dresses. Gowns in good condition that are less than three years old sell for about half-price, even from name designers. The reason these fancy frocks are going for a song is probably sentimental: Most brides don’t want to spend their special day wearing someone else’s clothes (even if it’s only been worn once) and since everything else in wedding-land is so breathtakingly expensive, are you really going to cheap out on the dress?

They used to say that a new car lost about 10% of its value when you drove it off the lot, a quarter of its value after the first year, and about 60% of its value in five years, but recent supply chain and other macroeconomic issues have sent the cost of used cars skyrocketing, so the conventional wisdom doesn’t apply at this moment. According to the U.S. Bureau of Labour Statistics, the price index for used cars and trucks rose by 40.5% from January 2021 to January 2022. So if you bought a new car in the last few years, it’s a great time to sell it. You might even make a profit.