The 7 Deadly Sins of Online Dating

Million of people are expected to try online dating at some point this year, and most of them will be bad at it. It’s hard for many people to reduce themselves to a few pictures and lines of text, but the urge to connect with other people is strong enough that they’ll try anyway — and end up being brutally left-swiped, ghosted, or ignored.

But avoiding the most obvious online dating mistakes is easy, and if you do, you’ll instantly be doing better at the apps than millions of other online would-be romantics. To present the best version of yourself to potential partners, take a look at your profile and make sure you’re not…

Putting yourself in danger 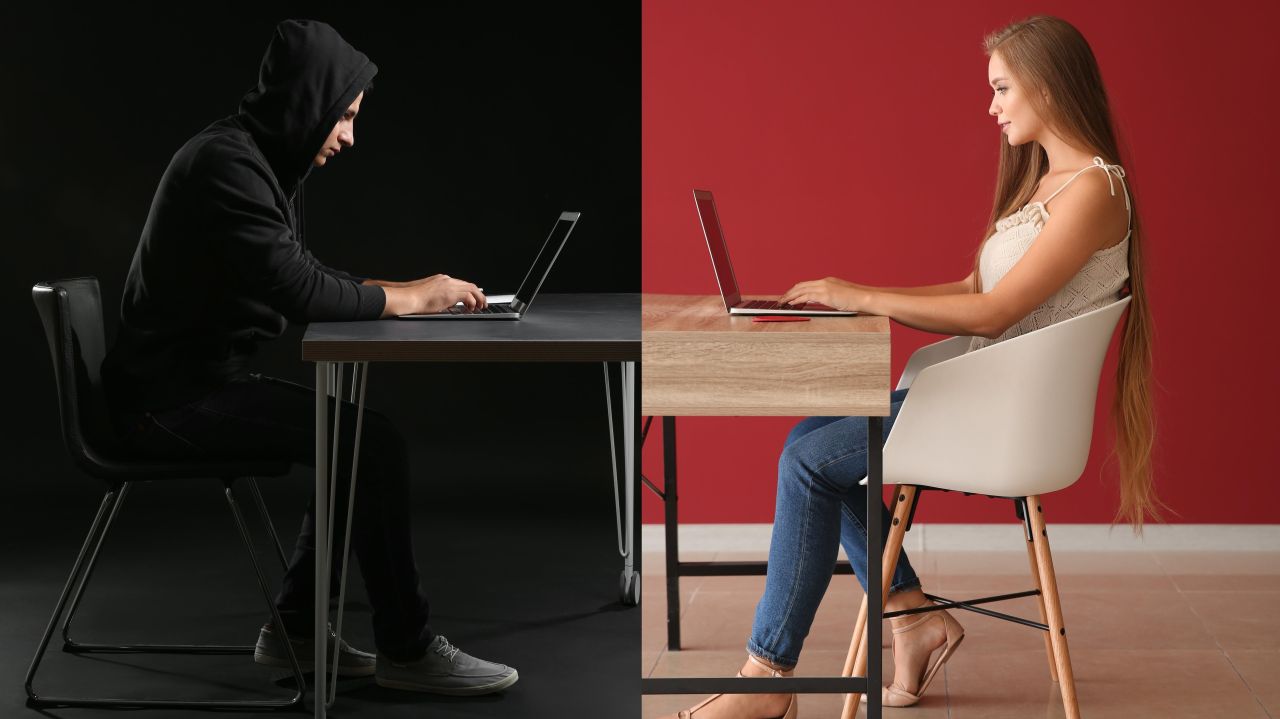 Putting yourself in a dangerous situation is the worst thing you can do when it comes to online dating. A cute profile with a dog picture could be the work of the worst person you can imagine. So keep yourself safe with a few simple rules:

These rules apply mainly to women. Straight, cis guys have it much easier — generally all we need to do is be understanding and accommodating about the nervousness our dates may feel around us. 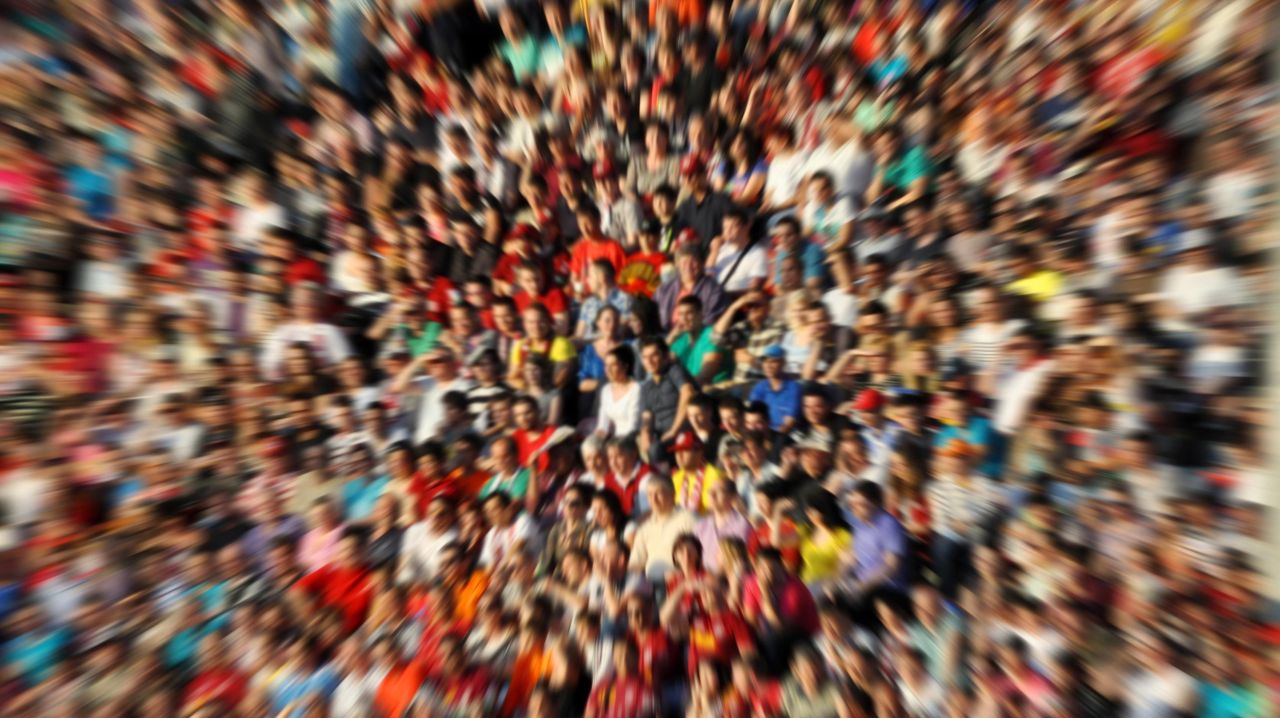 There’s nothing wrong with being boring. Most of us are, and squares need love too. But a lot of dating profiles are so basic, they’re not even descriptions of a boring person — they’re nonexistent. I’m talking about the people whose bios say they “like having fun,” and whose profile pictures are expressionless mirror selfies.

If you’re a rug cleaner from Bridgeport who goes to church and loves The Office, be proud of that and make it clear in your profile — there’s someone out there even for you. But they won’t find you unless you come off as your beautiful, boring self on Tinder. So avoid phrases that don’t mean anything, like “I love to laugh” (who doesn’t love to laugh?), and don’t post bathroom mirror selfies, pictures of a sunset without you in it, or pictures where you’re holding a fish or petting your friend’s dog.

On the flip side: Don’t try to come off as overly “wacky” or original unless that’s your thing. Honesty is, as they say, the best policy. 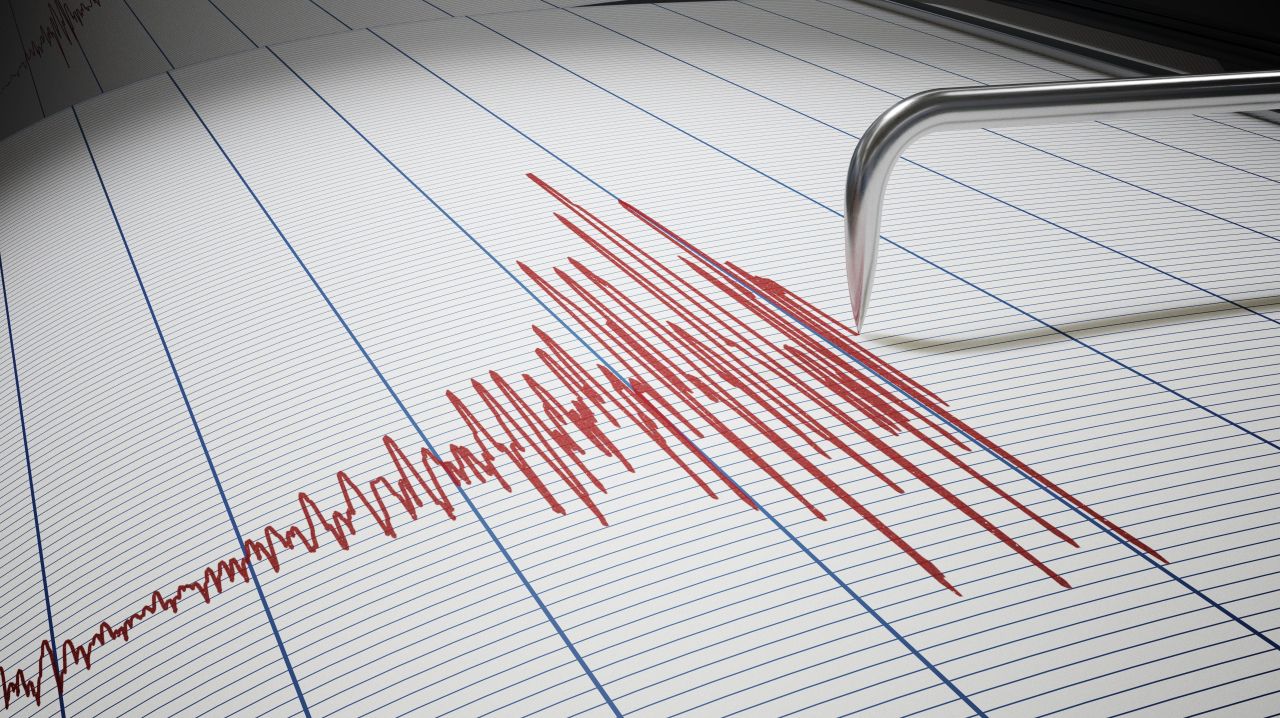 Beginning a potential relationship with deceit is not a good look, and whether it’s your age, your weight, or your marital status, if you lie online, it’s going to come out eventually anyway. You might really like that picture from when you actually reached your goal weight, but don’t include it as your only profile image if you’ve subsequently put all the pounds back on. Even if you do manage to fool someone until your coffee date, your house of lies will collapse as soon as you roll up to the Starbucks and it’s clear that you’re 53, not 31.

Coming off as overly confrontational, jaded, and negative 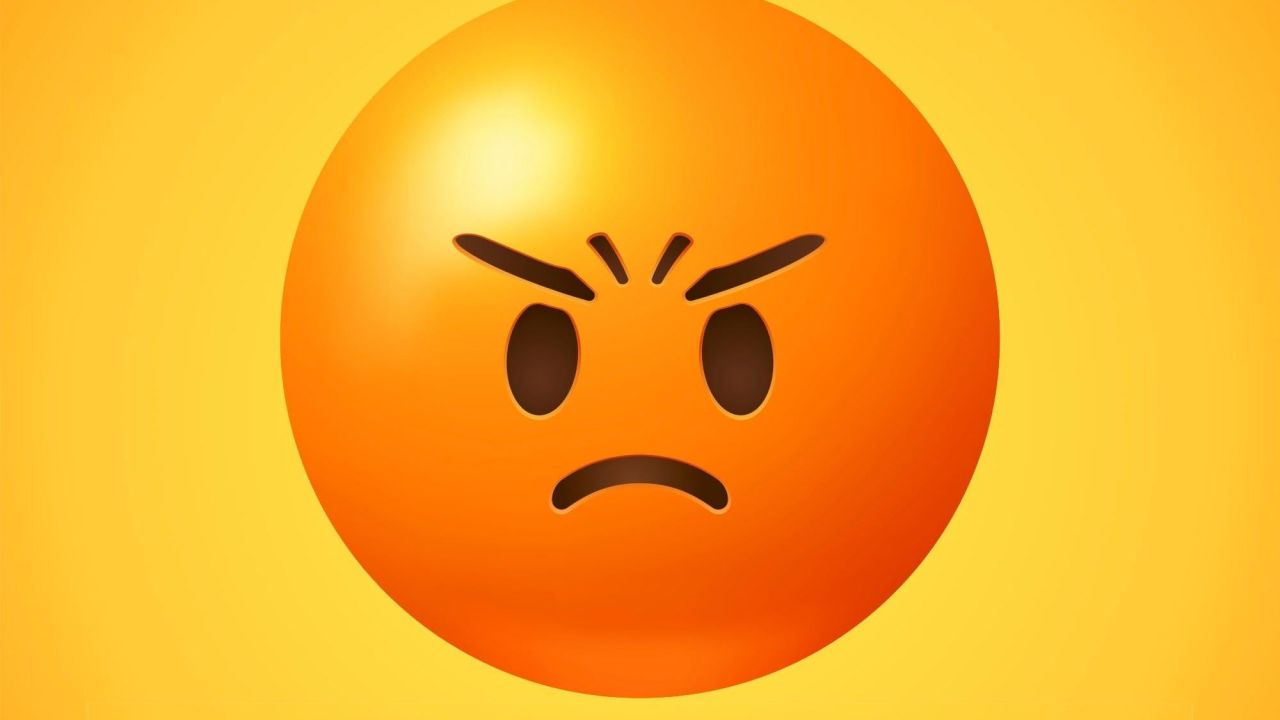 Most people prefer dating someone who isn’t overly negative, but online dating profiles are often lists of deal-breakers and demands: “No players,” “Doing this for the millionth time” “Are there any good ones left?” etc. Those kind of bios are not likely to deter many players or time-wasters, but could warn off the person who would be perfect for you. People don’t want to feel judged before they’ve even met you, or go out with someone who seems to have already given up. Posting some guidelines is appropriate, but you don’t want your profile to come off as a list of requirements. People want to know who you are, not who you don’t like. If you’re at a job interview, the worst thing you can do is talk about how much you need the job. The same is true in online dating. Everyone on a dating site is looking for someone because they are unfulfilled in some way, but profiles with phrase like “waiting for someone to finally give me a chance” or “I can’t find my prince charming” risk coming off as pathetic. Also a red flag: Mentioning that you’ve just gotten out of a past relationship or you’re trying to put your life together. This is the kind of baggage you unpack on a third date, not before you meet. Instead, keep things light. Meet people to have fun and see what happens instead of trying to find a saviour or therapist.

Casting too wide of a net Reaching out to every person possible defeats the purpose of online dating entirely. An “anything with a pulse” approach says, “I’m too lazy, unimaginative, and generally useless to tell one sentient being from another. Please love me and/or fuck me.” Even if this is accurate, it’s not an attractive trait to most people.

This approach usually goes together with not reading the bio of the person you’re liking or swiping. No one wants to be just another number in your probability game. 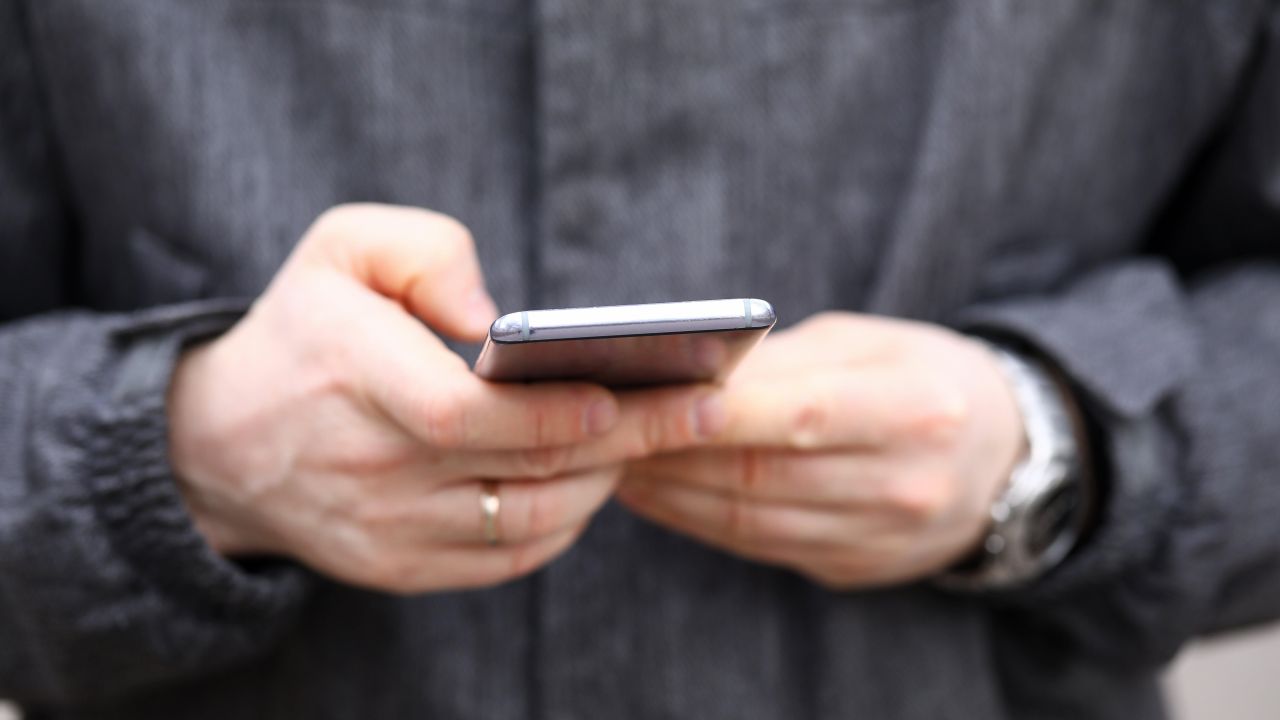 After the initial swipe, the first real interaction you’ll have with your future ex-husband or ex-wife is a text message, so you have to make it count. Don’t open with “hey,” or “sup?” as there’s no good response to those non-questions. Similarly, a generic compliment on looks like “you are hot” makes some women uncomfortable, and leaves little room for answer beyond “thanks.” If you must compliment someone, make it something specific, like “I really like your shoes.” Because at least that something they chose.

Stealing a cheesy “pick-up line” is not the worst option, as long as you can follow it up with something witty and original, but a better option is to mention something specific in your date’s profile. Be lighthearted: You’re a fun person, remember?

Unless you’re looking for a pen pal, you should take your online relationship into meat-space as soon as you can. That way neither party has a chance to build up unrealistic expectations. 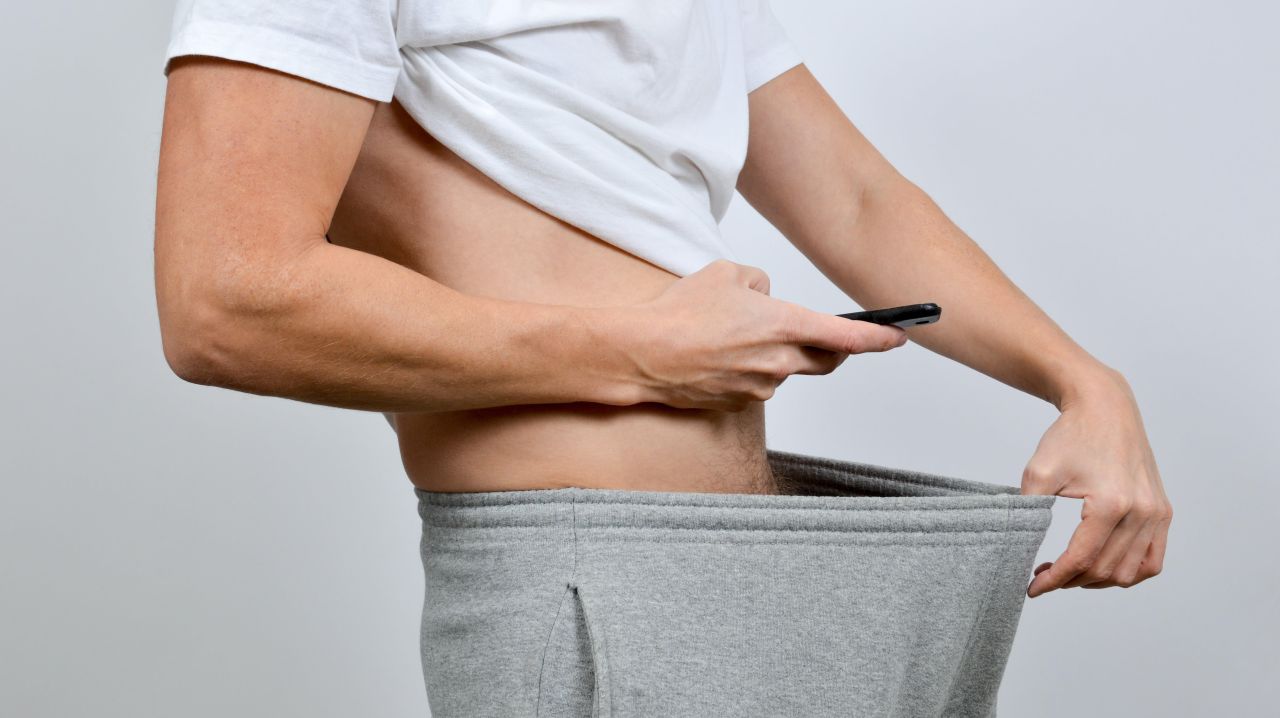 Unless they ask, they doesn’t want to see it.