The 7 Deadly Sins of Friendship

Back in 1939, scientists at Harvard began a longitudinal study in order to “identify the psychosocial predictors of healthy ageing.” The study, which is still running to this day, indicated that the single factor that correlated most strongly with happiness as you age is the quality of your personal relationships. Friendships are more important than wealth, fame, brains, and status.

Conversely, according to Robert Waldinger, a psychiatrist and professor at Harvard Medical School, “People who are more isolated than they want to be from others find that they are less happy, their health declines earlier in midlife, their brain functioning declines sooner and they live shorter lives than people who are not lonely.”

The study doesn’t say how to keep your friends, however. Volumes have been written on the subtle social navigation that maintaining friendships requires, but if you avoid these seven deadly sins of friendship, you’ll be doing way better than a lot of people. 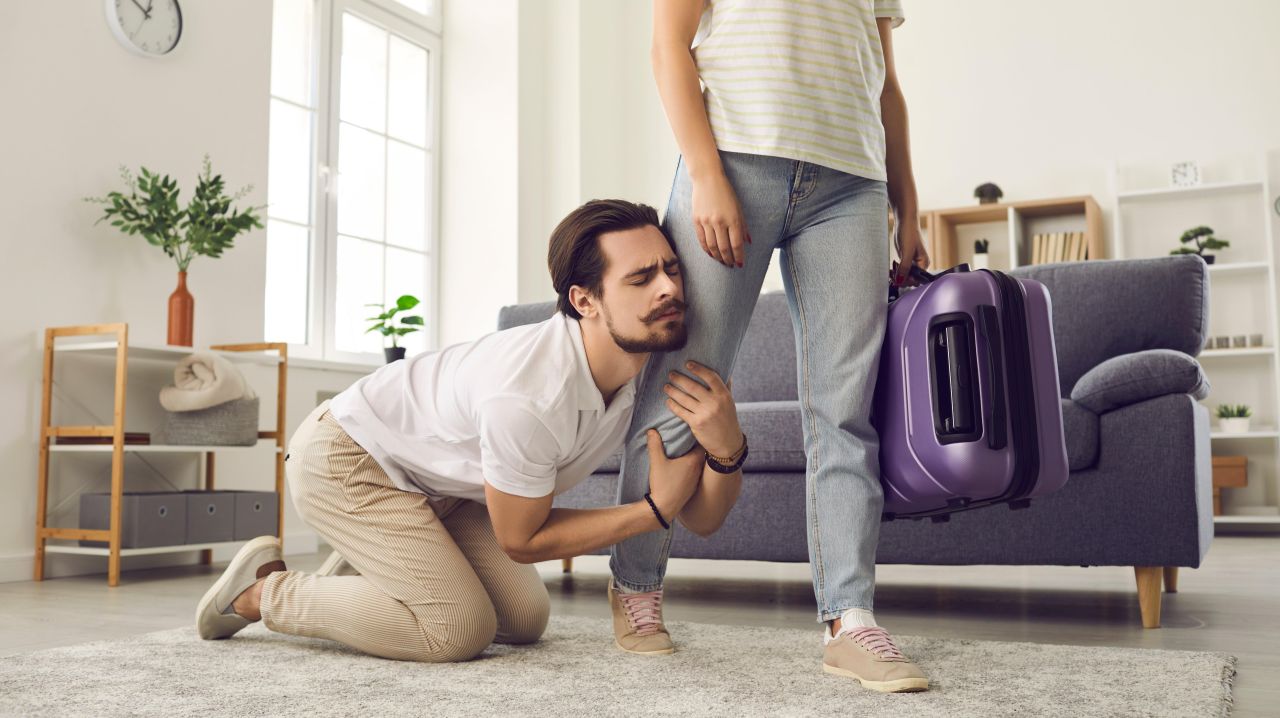 Nothing will smother a friendship faster than one friend who is more clingy than the other. But it’s often hard for the clinger to even recognise the problem, “Who wouldn’t want a friend to show up at their work with a surprise Wednesday gift?” they might think to themselves, without considering whether they’re violating the boundaries of their friendship.

With a trusted friend, you can just ask if you’ve being a little much and adjust accordingly, but if it’s a new friend, that could come off as extra needy, so you should probably do some self-diagnosis. If you find yourself starting “intense” friendships that fizzle out quickly, sending multiple messages that don’t get a response, or feeling jealous that your pal is doing things without you, you’re probably too clingy. You might need some therapy, or to expand your own life enough that you’re inviting people into your scene, instead of trying to weasel into theirs.

Having an ulterior motive 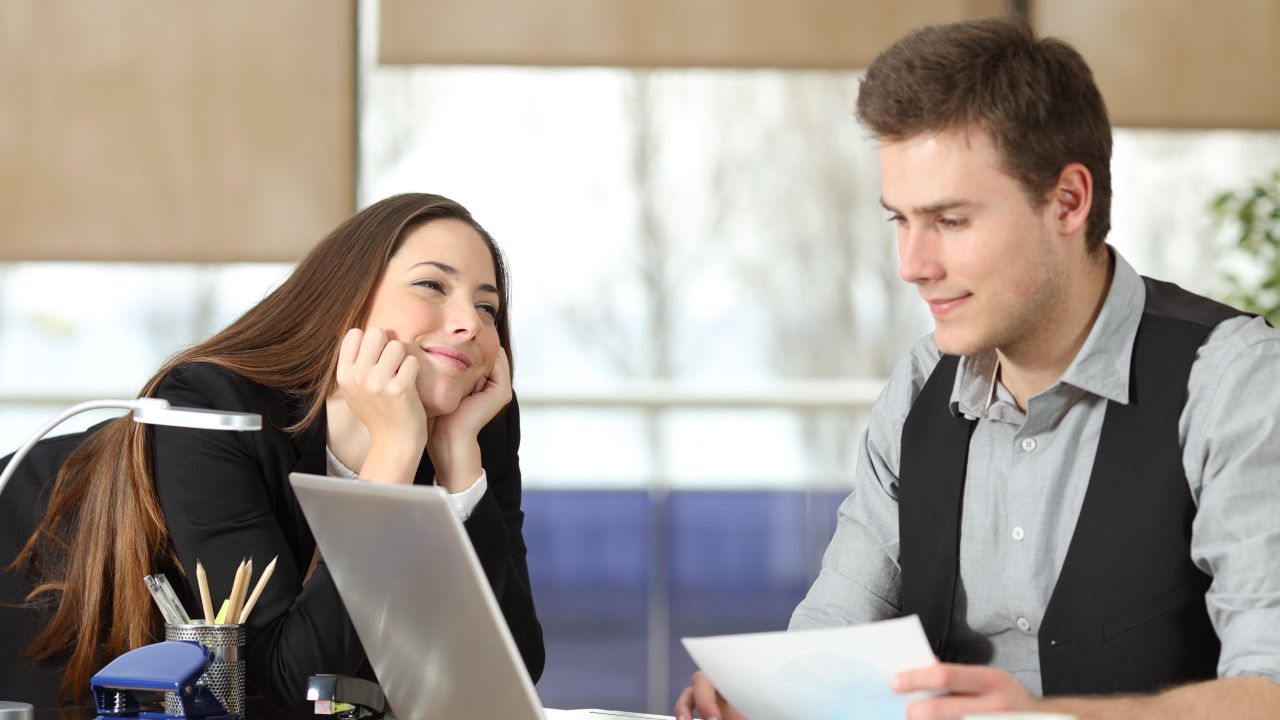 Do not start a friendship for any reason other than you think you might like having that person for a friend. Don’t befriend someone because they’re rich, or because you like their other friends, and definitely don’t start or maintain a friendship with someone you’re interested in romantically because you’re too chickenshit to shoot your shot. Too many people (especially younger people) go down this road. Not only is it dishonest, it almost always ends badly and/or awkwardly for everyone concerned.

If you find yourself falling for someone you’re already friends with, the best move is to tell them, and see what happens. Don’t drag it out. If the answer is “me too!” congrats. If it’s “sorry, not into it,” distance yourself. 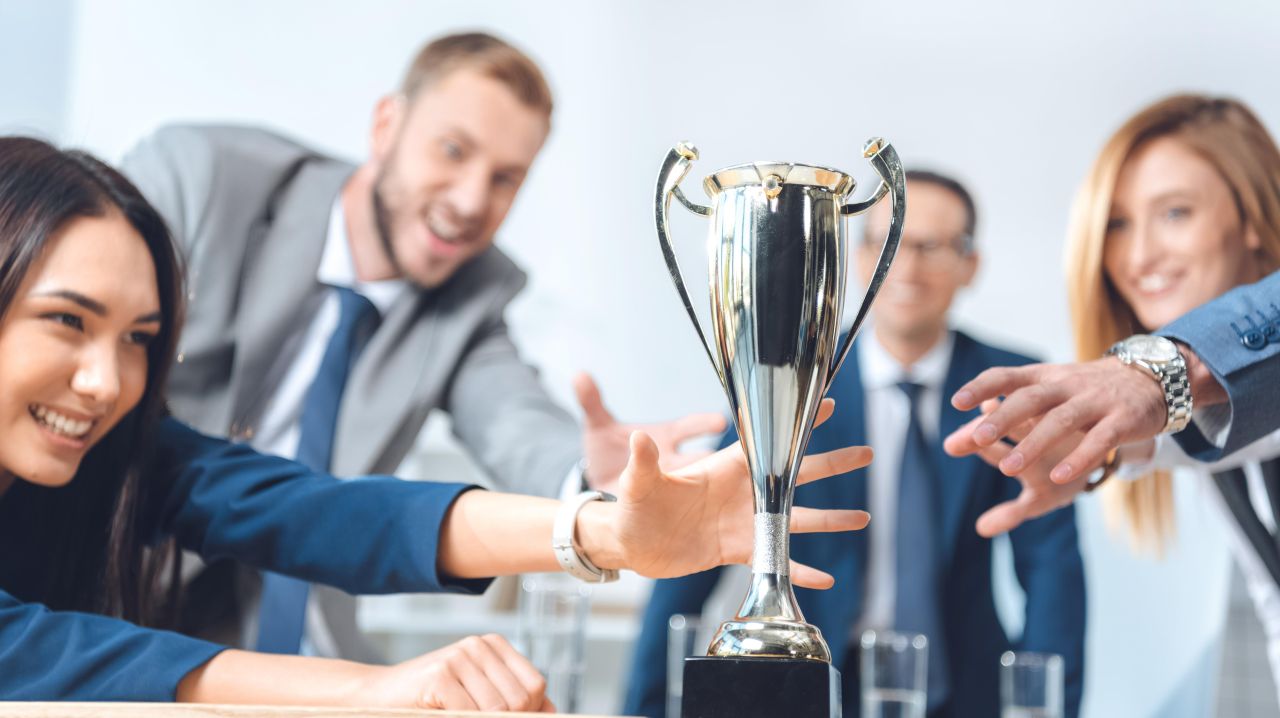 Studies have shown that competition with friends can helps us define who we are, but those same studies show that too much competition leads to loneliness and difficulty keeping meaningful relationships. Comparing yourself to the people you’re close to is natural, but people who feel the need to “do better” than people around them are showing their own insecurity. It’s tiring for others, especially people who don’t like that sort of game. 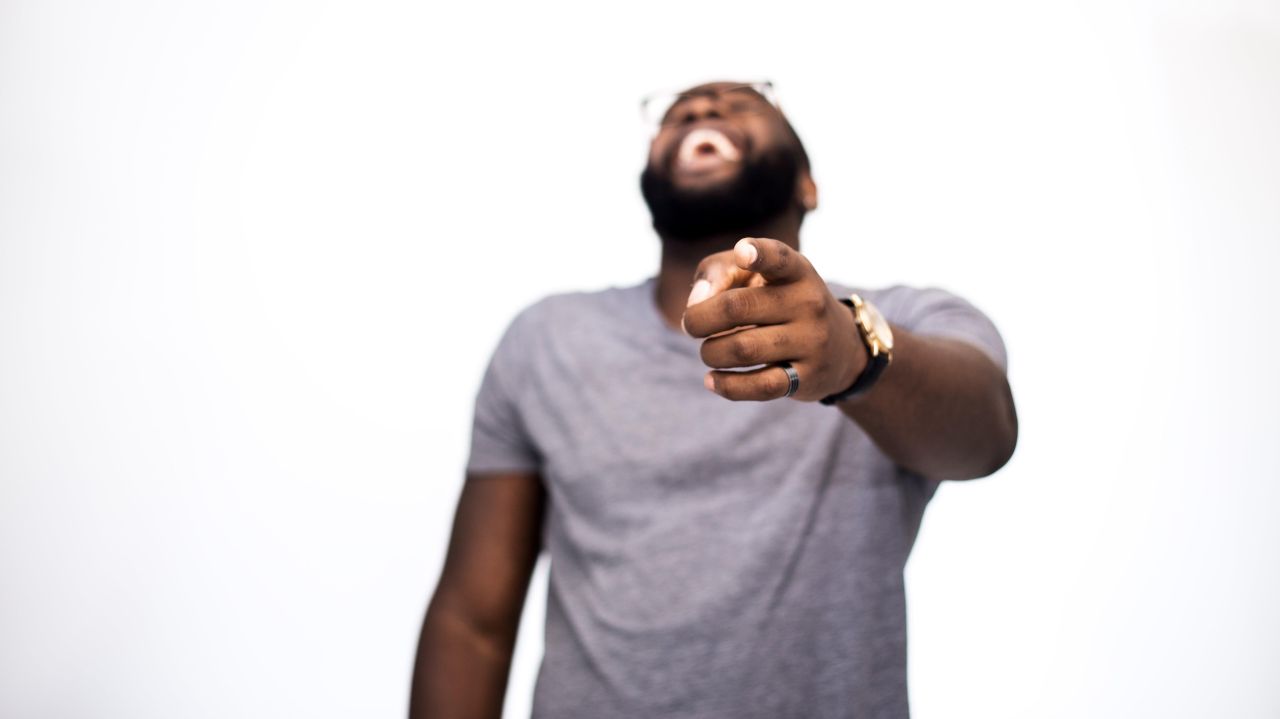 My old friends tell vicious jokes at my expense, but it’s funny because I know they love me, and they know I’m going to give it back twice as hard. But if someone new is even remotely insulting to me, even as a joke, my immediate response is to file them under “nope.” I don’t “return fire.” I scan the room for the exit, because I already know what they’re about and I don’t need it. Do not be that person. Resist your impulse to “one-up” someone by cutting them down.

If you’re around a group of people who have known each other for a while, don’t take part in their jibes against one another. It’s something you need to earn, and you’ll know when it’s time (probably after someone goes after you.)

Using your friend as your therapist 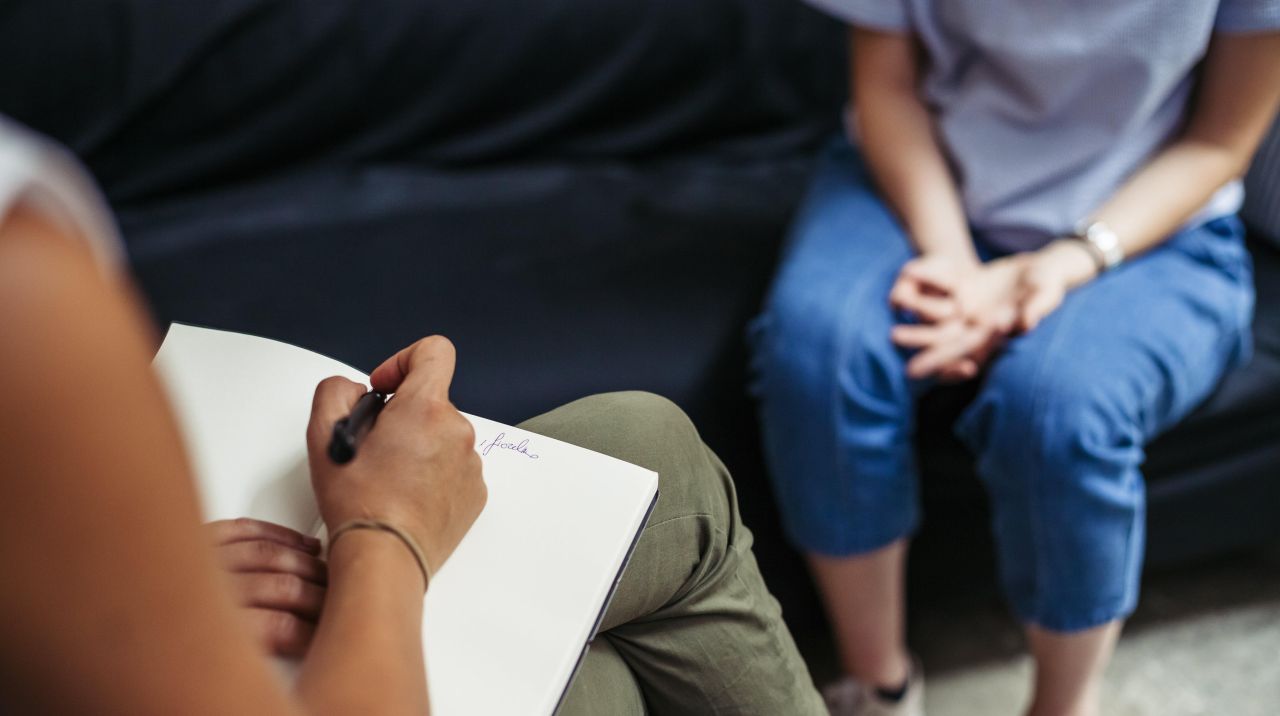 It’s good to to turn to your friends when times get hard — that’s what friends are for, right? — but you have to gauge when your need for support is a sign of something serious. One-fifth of adults in America have mental health problems. If you think that might be you, get professional help. While the relationship between a therapist and a patient has some of the trappings of a friendship, it’s entirely different. Your friends aren’t qualified, and it’s not fair to them to ask them for the kind of assistance only a professional should provide. 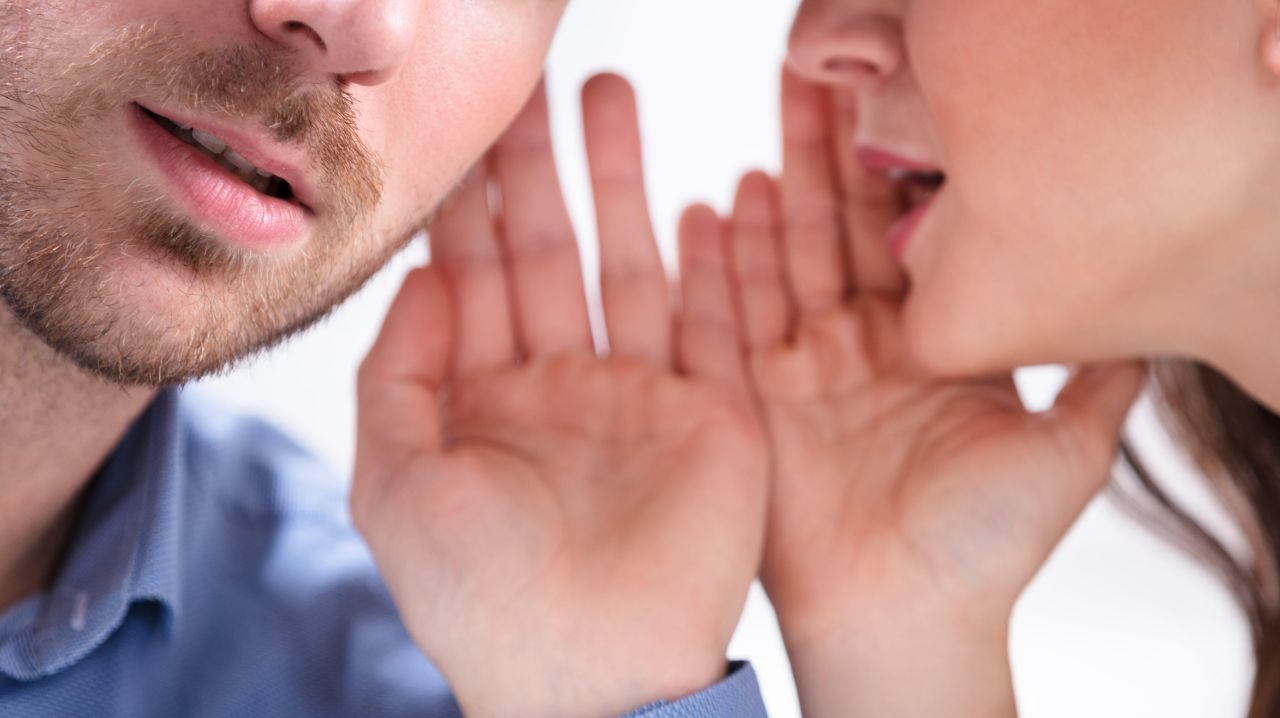 It’s really easy to talk shit about your friends to other friends — you know so many of their fascinating and hilarious secrets after all — but avoid this at all costs. It will get back to them, and people will trust you less, as I’m sure you know. 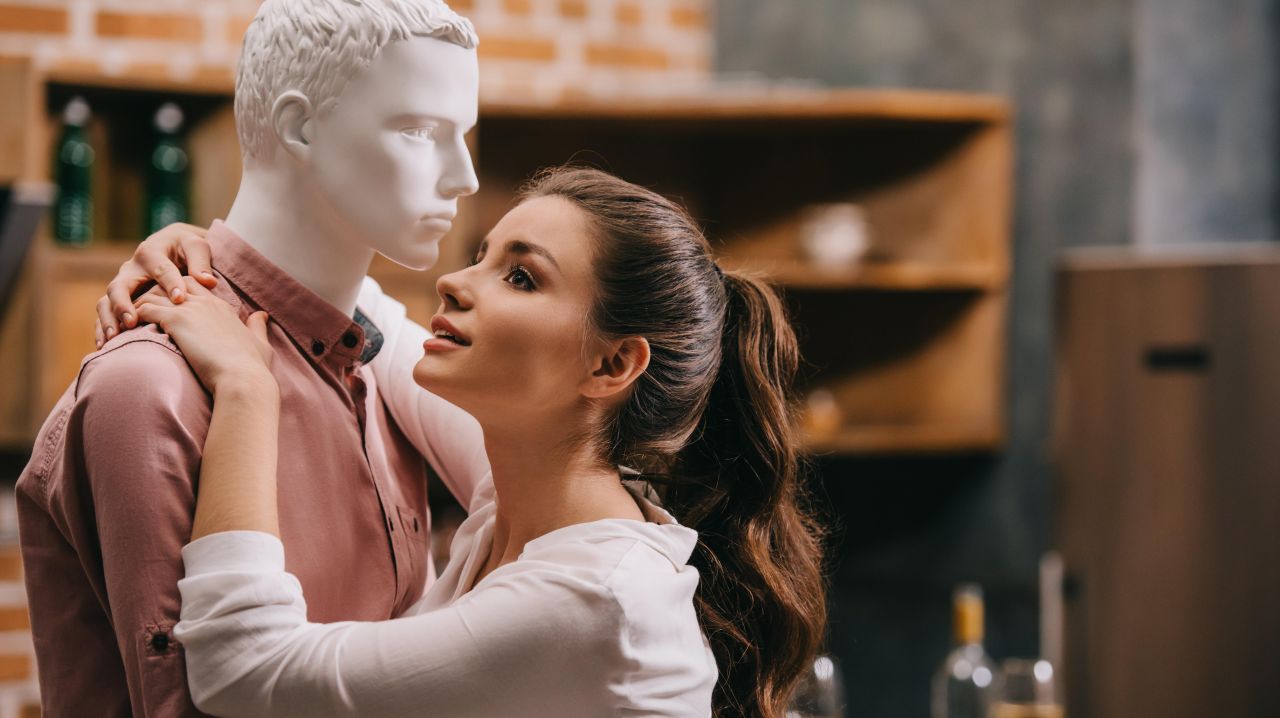 Like romantic relationships, friendships can be one-sided. If you notice that you are always doing favours for your friend, that you only hang out when its convenient for them, your needs are not being considered, or your friendship revolves around their life but not yours, you’re probably in a one-sided friendship. It’s easy to recognise that as a problem if you’re in the role of the “side-kick,” but much harder to see and correct if you’re the “main character.” Either way, it’s not healthy.