The 7 Deadly Sins of a Best Man Speech

Millions of weddings are expected to take place this year which means there will be millions of opportunities for the best man to make a complete and total arse out of himself.

Bringing up the groom’s exes 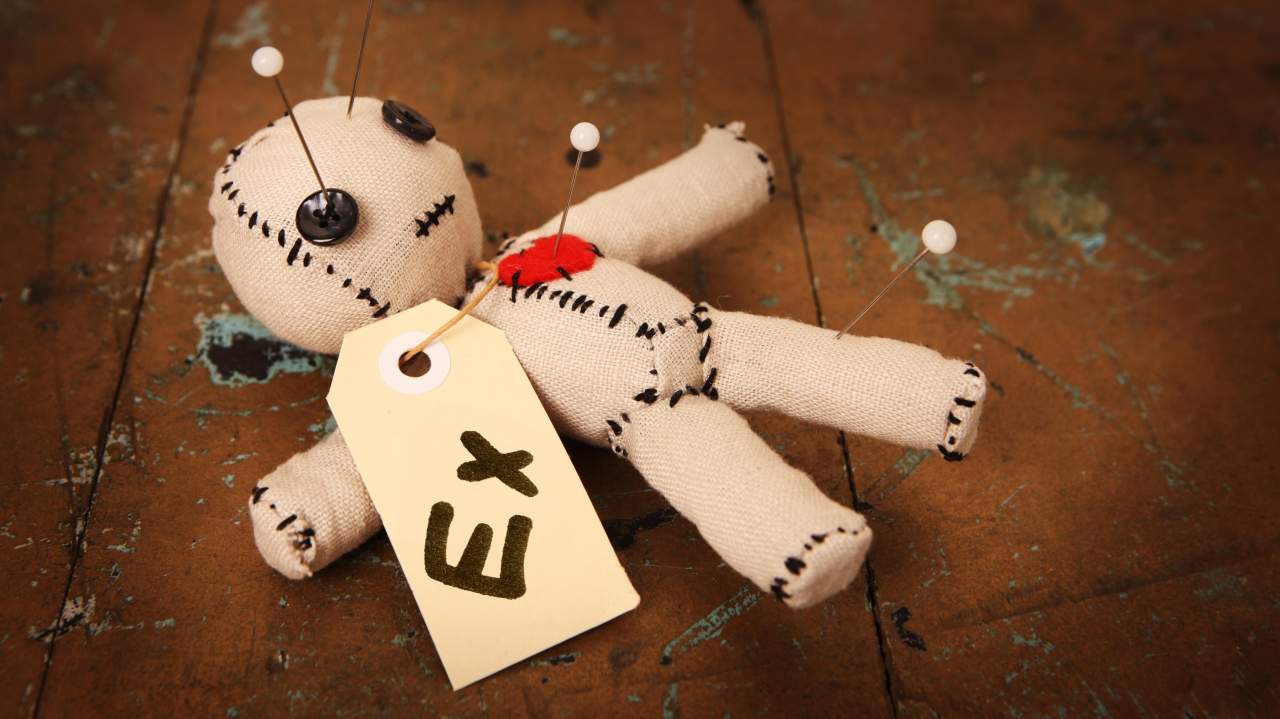 This may seem obvious, but sometimes the obvious needs to be said: Do not bring up the groom’s exes during your best man speech. I don’t care if it’s just a passing reference, or if you’re making a killer joke at their expense. There’s no reason to include anyone the groom has dated in your best man speech except for the person he’s currently sitting next to. I understand this ex might be a significant part of a story you’re telling, and if that’s the case, figure out a way to rework it without mentioning them. But better yet, nix that anecdote altogether.

Focusing too much on yourself 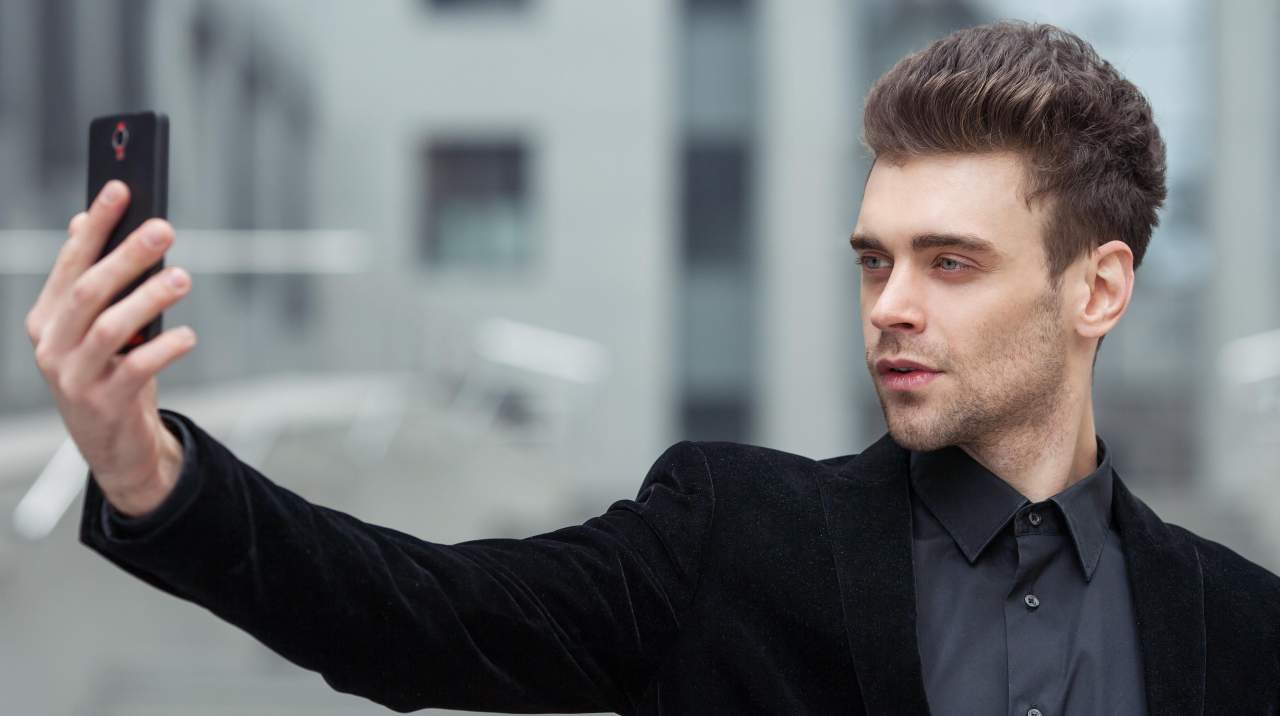 By virtue of you being the best man, you’re an important person to the bride and groom — but bear in mind that may not be the case to everyone else. To many people at the wedding, you’re just some guy wearing a tux who’s now holding a microphone. Think twice before you tell that long story from middle school that’s only meaningful to you and the groom. You don’t want to go on for minutes and minutes, only for the punchline of your story to be met with awkward silence in an “I guess you had to be there” moment.

Failing to mention the bride 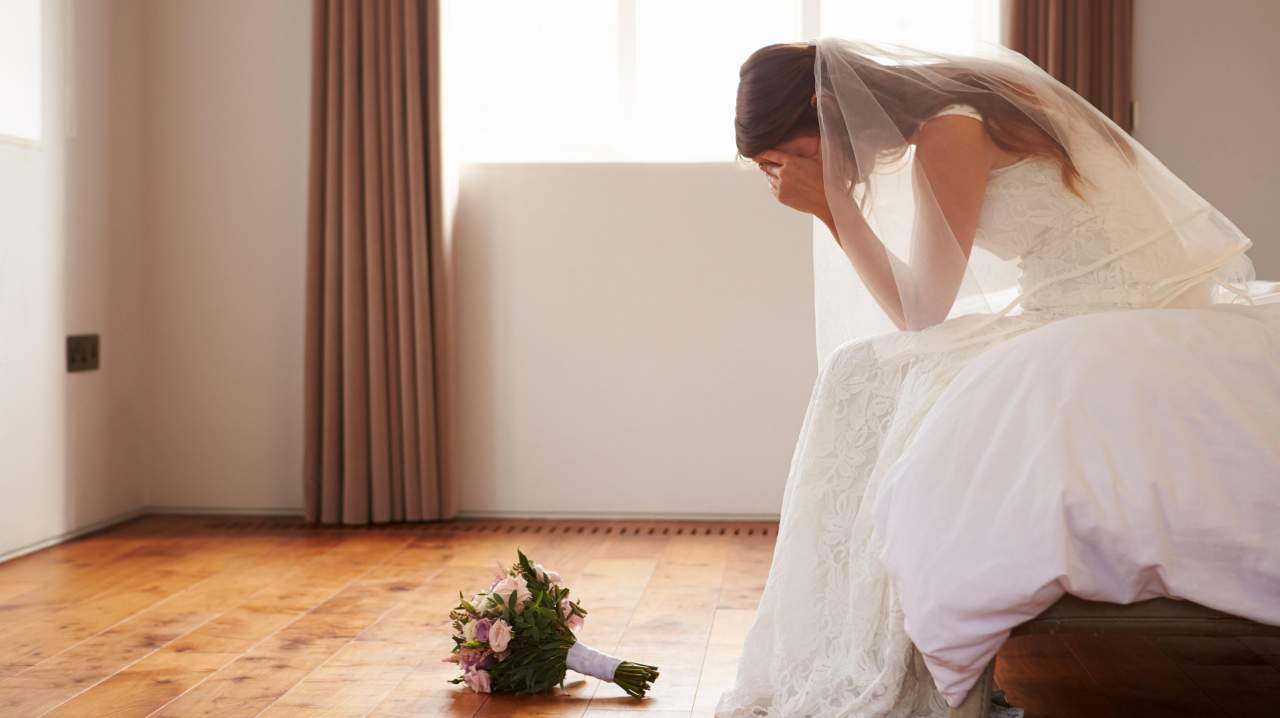 While your connection to the couple may be the groom, it is absolutely paramount that during the course of the speech you remember to mention the bride. I wouldn’t say this if I hadn’t seen it happen with my own eyes. You don’t want to be the guy who goes on and on about his college roommate/childhood best friend/fishing buddy/etc. while his dearly beloved sits next to him as if she’s invisible. If you’re a decent friend, it’s safe to assume you’ve created some sort of bond with your best friend’s now-wife, so talk about it! Talk about how you’re so glad your friend has found such a wonderful person. Talk about how she brings out the best in the groom, and how lucky you are that she’s going to be around for a long time. There’s no shortage of honest, earnest things you can say about the bride that the entire reception will be charmed to hear.

Deciding you’re going to “wing it” 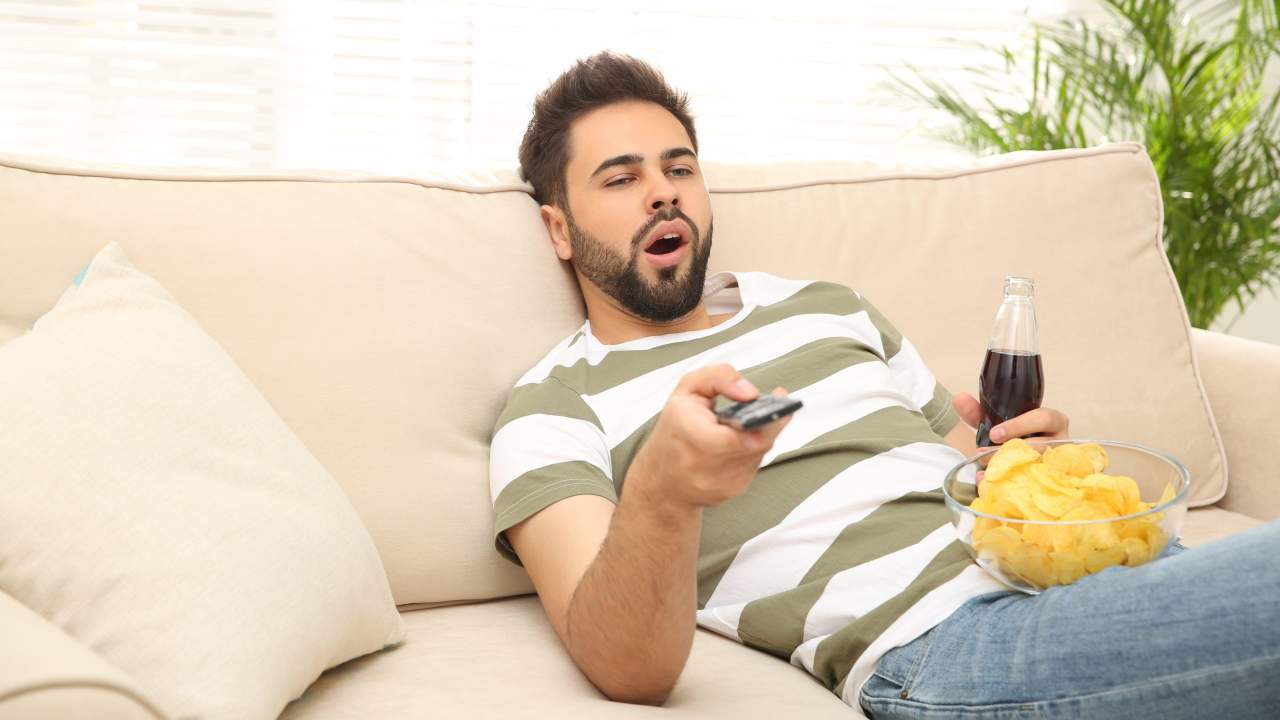 I’m sure you’ve seen a movie in which during a climax, the protagonist has prepared remarks, but eschews using them to instead speak from the heart. They probably give a rip-roaring speech, captivating the audience in a way unlike anything you’ve ever seen. I’m here to warn you not to attempt that. This is not a movie, and you are certainly not the protagonist. You’re going into this wedding knowing that you’re going to have to give a speech; please do not forgo preparing and deciding to just “wing it.” While it’s possible an incredible speech comes to you in the moment, the more likely outcome is you bumble your way through some remarks, without realising how long you’ve been speaking. 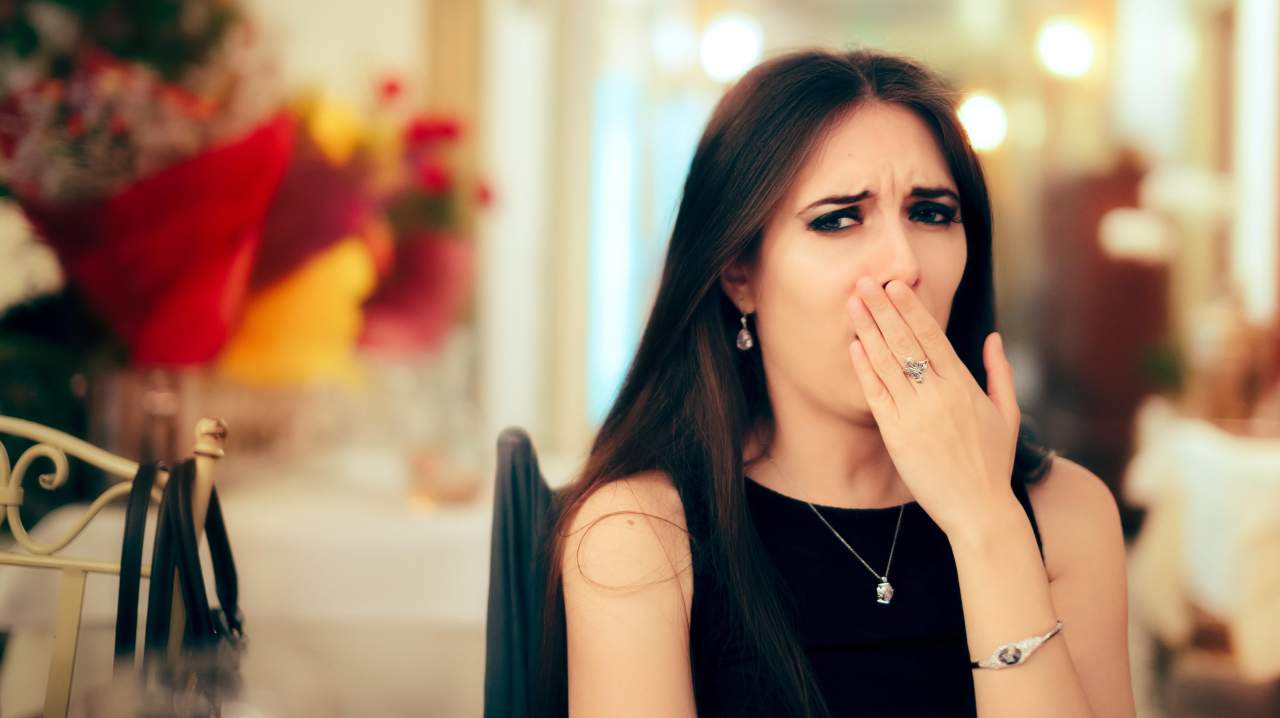 If you’ve never held a microphone before, it’s possible you might find the power of it intoxicating. For this brief moment in time everyone in your immediate vicinity has no choice but to pay attention to you. If your speech is going well and you’re getting laughs, you might be tempted to start riffing; who knows when you’ll ever have this opportunity again, right? Resist the impulse. The last thing you want to do as a best man is give a speech that drags on. PT Barnum once said, “always leave them wanting more.” With that in mind, keep your speech short, sweet, and to the point. 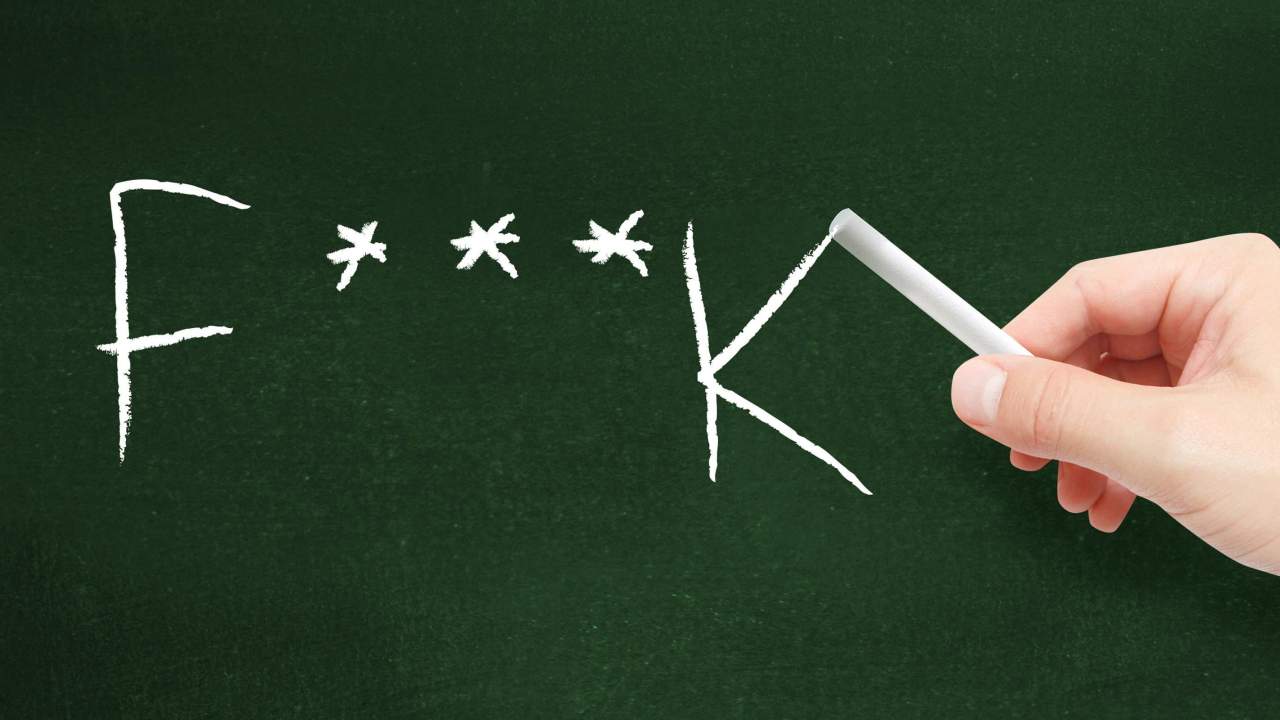 I’m no prude, but I am cognisant of the fact that there are prudes all around me. When giving a best man speech, stop and ask yourself “will the bride and groom’s grandparents want to hear the story about the time he blacked out doing tequila shots in Costa Rica?” If you have even the slightest inkling they wouldn’t, don’t tell the story. Does that make their grandparents prudes? Maybe, but their status at the wedding supersedes yours.

By that same token, make sure you’re not using too foul of language while delivering your remarks. You don’t need to speak like a saint, just don’t put yourself in the position where children are asking their parents what the meaning of that new word they just heard is.

Hitting the sauce too hard 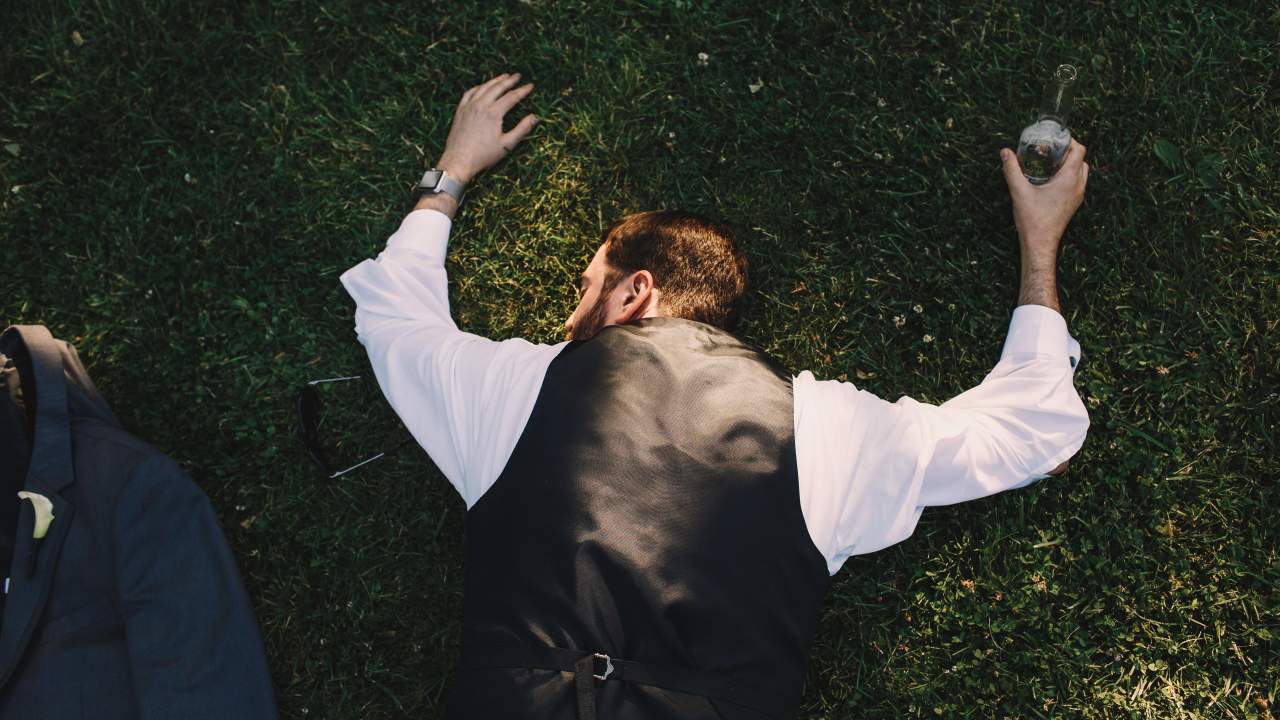 I know the open bar is tempting, but you have a job to do. I’m not saying you can’t deliver your speech without any liquid courage, just be mindful of your state before speaking in front of a room full of the bride and groom’s dearest family and friends. The only story you want to give people about you is how beautiful your speech was, not how much of a mess you were when you snatched the microphone out of the DJ’s hand. Besides, I’m sure your speech is scheduled for early on in the festivities anyway. You’ll have plenty of time to down as many vodka seltzers with a dash of cranberry as you see fit.