quiksilverstranger thingsstranger things 4style
At Lifehacker, we independently select and write about stuff we love and think you'll like too. We have affiliate and advertising partnerships, which means we may collect a share of sales or other compensation from the links on this page. BTW - prices are accurate and items in stock at the time of posting.

The ’80s-inspired collab of our dreams is here to celebrate the launch of  Stranger Things fourth season. The legends over at Quiksilver and Netflix are dropping a collection of classic 1980s outfits ripped right from the archives (and our screens) to add a touch of Hawkins High into our wardrobes.

Don’t believe us? You can check out a little teaser of the entire collection below.

One of the major perks about this drop is that it’s not just your standard collaboration. Some of the pieces from the range have actually been worn by the cast of Stranger Things throughout season four. “Quiksilver was an integral part of California fashion in the 1980s,” said Stranger Things Costume Designer Amy Parris. “The show is so true to the period that it only made sense to infuse Quiksilver archive pieces through the show this season.”

Shut up and take our money!

That’s not all, though. Quiksilver is staggering the release with multiple themed capsules dropping over the coming weeks. Giving new meaning to the gift that keeps on giving.

The first drop launched today, and here’s what we’ve already added to our carts from the 1986 Capsule. 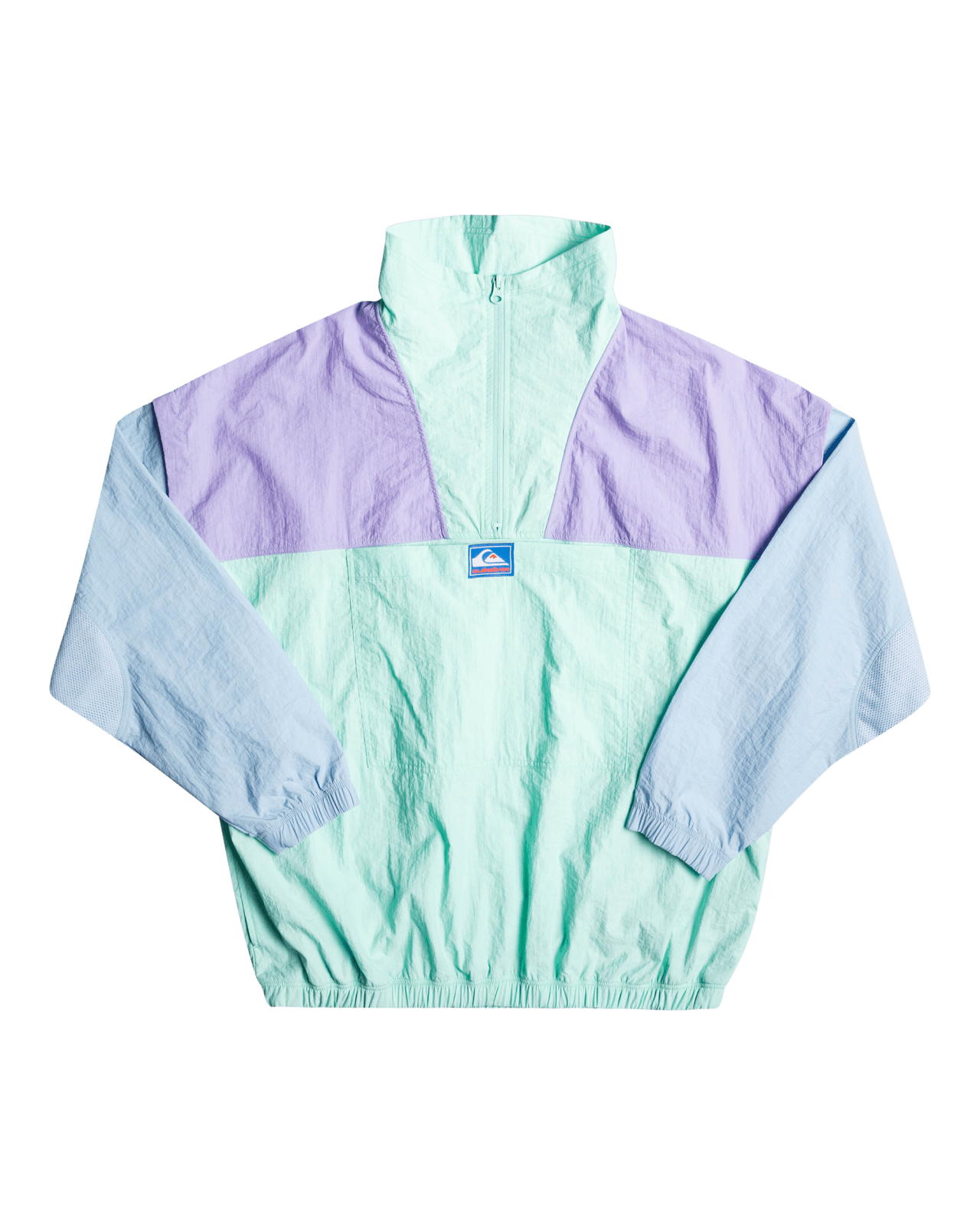 Our winter wardrobes are in desperate need of all of the above. And these are just a few of the pieces from this drop that you can get your hands on here. If you’re keen to be among the first to see drop two, you can sign up for early access right here.

Bree (aka @_breegrant) has been playing with beauty products since she was tall enough to reach her mothers makeup bag. She lives for testing out products before they hit shelves and has been known to put her body on the line for a sex toy review or two. (Someones gotta do it?!) When she’s not busy being the E-Commerce Editor at PEDESTRIAN.TV, and the Australian versions of VICE, Refinery29, Business Insider, Gizmodo, Lifehacker and Kotaku, she’s usually at the beach attempting to live out her Blue Crush dreams, shell necklace included.