Break My Heart: Netflix’s Heartstopper Is Coming Back for 2 More Seasons

heartstoppernetflixstreamingtv shows
At Lifehacker, we independently select and write about stuff we love and think you'll like too. We have affiliate and advertising partnerships, which means we may collect a share of sales or other compensation from the links on this page. BTW - prices are accurate and items in stock at the time of posting.

If you haven’t seen Netflix’s Heartstopper, you are missing out on one of the most wholesome teen love stories of the century. If you have seen Heartstopper and are currently in post-TV depression we have some good news, there’s more on the way.

Here’s what we know so far about Heartstopper season 2. 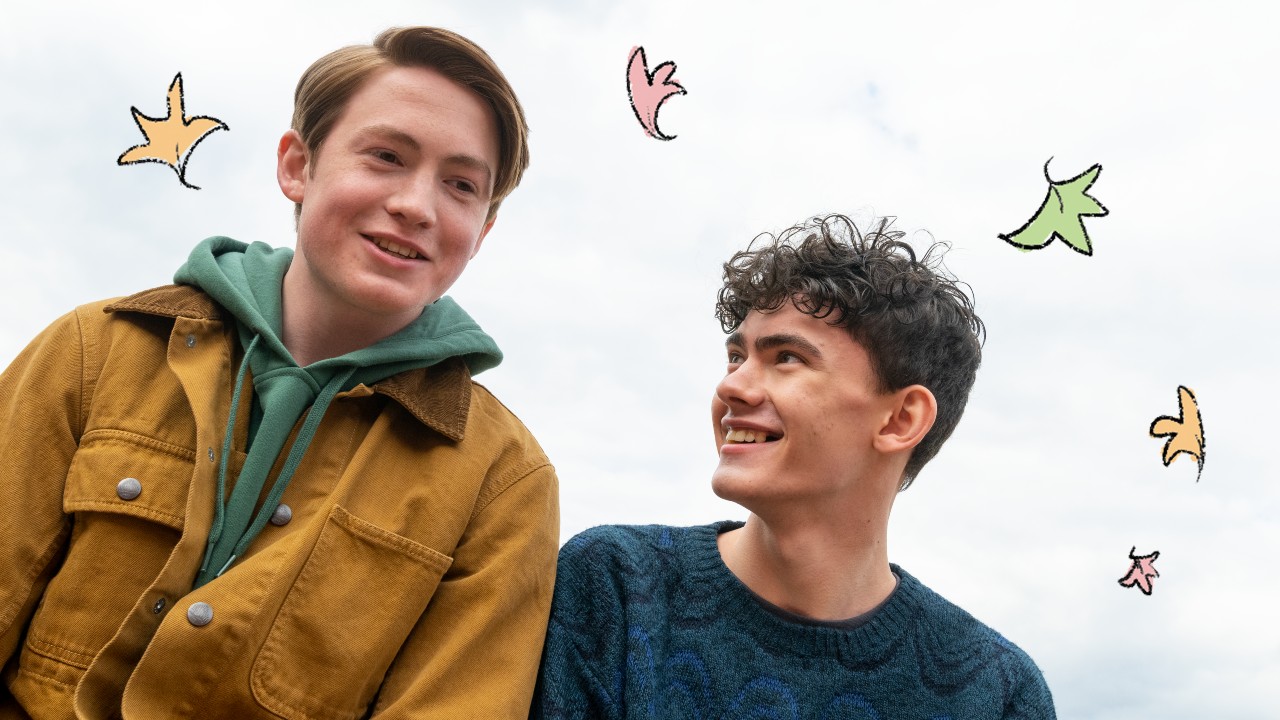 Heartstopper is a YA coming-of-age rom-com starring two queer teens, Charlie and Nick, who navigate the world of young love as they discover their friendship is becoming something more.

Both the comic and the series are incredibly diverse with multiple characters representing the LGBTQ+ community.

The series is based on the highly-popular webcomic written by Alice Oseman.

Season 2 of Heartstopper is on the way

When Heartstopper was released it quickly rocketed to the top of Netflix’s charts and has stayed there ever since. It seemed inevitable that it would be renewed and on May 20, Netflix did just that.

In fact, not only did the streamer renew Heartstopper for season 2 but it also put in an order for season 3 as well.

It’s easy to see why. Netflix reported that book sales of Heartstopper have increased by 1700% in the US and the show currently has a 100% rating on Rotten Tomatoes.

It also reached the Top Ten list on Netflix in 54 countries around the world. We love to see it!

Who is coming back?

Netflix hasn’t given any more details about season 2, but the show would be nothing without its incredible cast so we can assume that most of them will be returning.

Joe Locke and Kit Connor are at the centre of the show as Charlie and Nick and have skyrocketed in popularity on social media since the show’s debut. It’s hard to imagine they wouldn’t return for another couple of seasons.

Alice Oseman will also return as a writer for the new seasons.

As for the release date of Heartstopper‘s second season? We have no idea, but seeing as it was only just announced expect it to be at least another year or so.

We don’t want to spoil anything about where Heartstopper goes next, but if you simply cannot wait for season 2 there are books for that.

There are currently four volumes of Heartstopper available on shelves with a fifth and final one expected in 2023.

Heartstopper’s first season on Netflix covers storylines from Volume 1 and Volume 2 of the graphic novel. It seems likely that season 2 will cover the next two volumes with the third season rounding out the fifth, once that is released. This means you can read ahead if you need more Heartstopper in your life.

Oseman has also written books about other characters in the Heartstopper universe. They can be read in any order but there’s a helpful timeline here if you’re a stickler for chronology.

While we wait for literally any more news on Heartstopper season 2, you can enjoy the first season over on Netflix.