8 of the Best Cheap and Healthy Convenience Foods, According to Reddit

Convenience foods have a bad reputation, only sometimes deserved. They make our lives easier, so there must be something wrong with them. And it’s true, they tend to cost more than buying the ingredients yourself, and sometimes they’re higher in sugar or otherwise hard to fit into a healthy diet.

But there are plenty of convenience foods that hit that sweet spot of “cheap and healthy,” as seen in this r/EatCheapandHealthy thread on Reddit. Here are our picks for the best reasonably priced, reasonably healthy bites.

Rotisserie chickens are so good they also made our high-protein roundup. They’re a great way to get a selection of lean meat, dark meat, and some bonus bones for soup. They also tend to be unusually inexpensive, since many stores use them as a loss-leader to get people in the door, and they tend to compete with each other one price because shoppers expect them to be cheap. 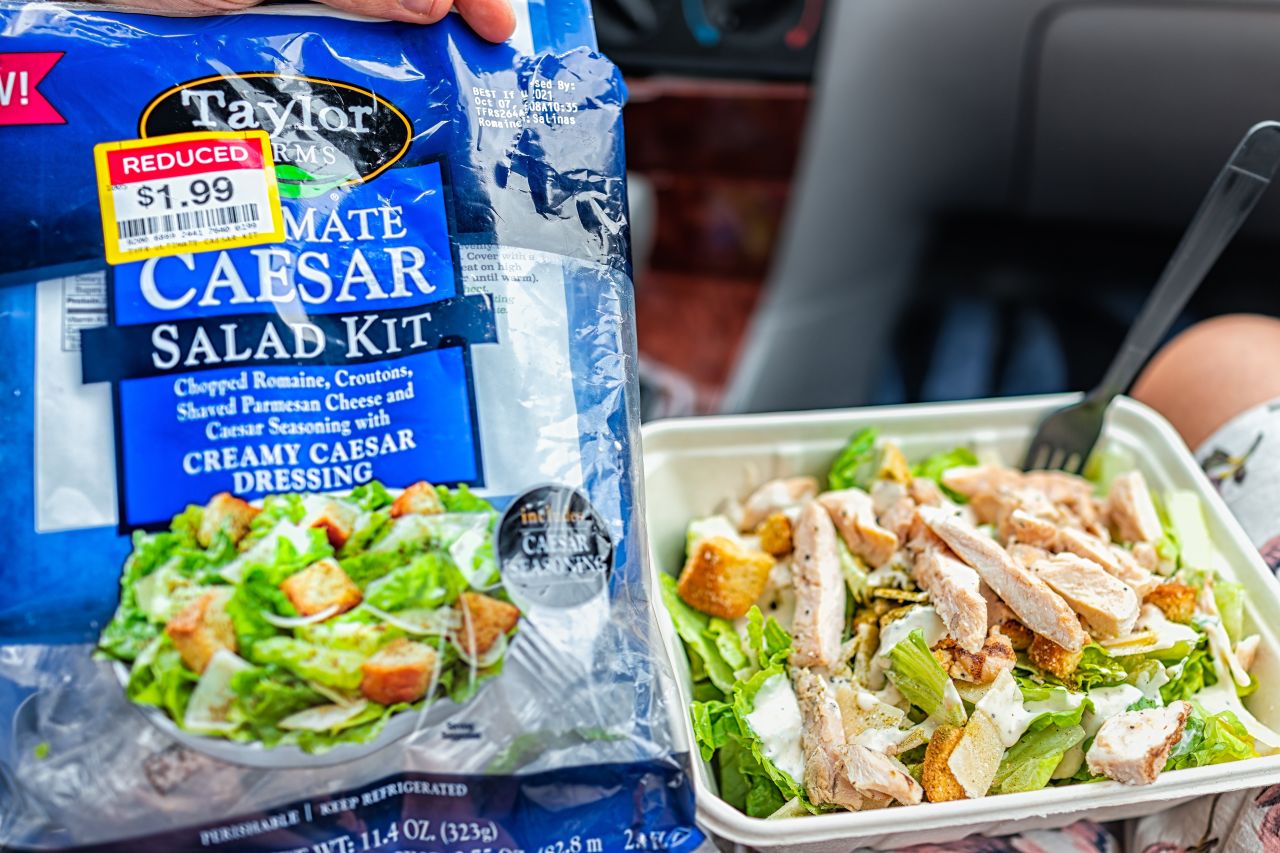 Yes, bagged salads are more expensive than making your own, at least on paper. But if you make your own salad, you have to deal with leftover ingredients, like that three-quarters of a bottle of salad dressing and that half an onion that are going to sit in your fridge door for the next month. With bagged salads, you don’t have to worry about using up those other ingredients you bought, and the salad also tends to last a while in its original package. (Pro tip: if you only intend to eat half the bag, pour the remaining dressing into containers and keep the toppings in their little baggies.)

Redditors say you can often pick up a bagged salad for a dollar if it’s close to its expiration date, making it an even better buy. 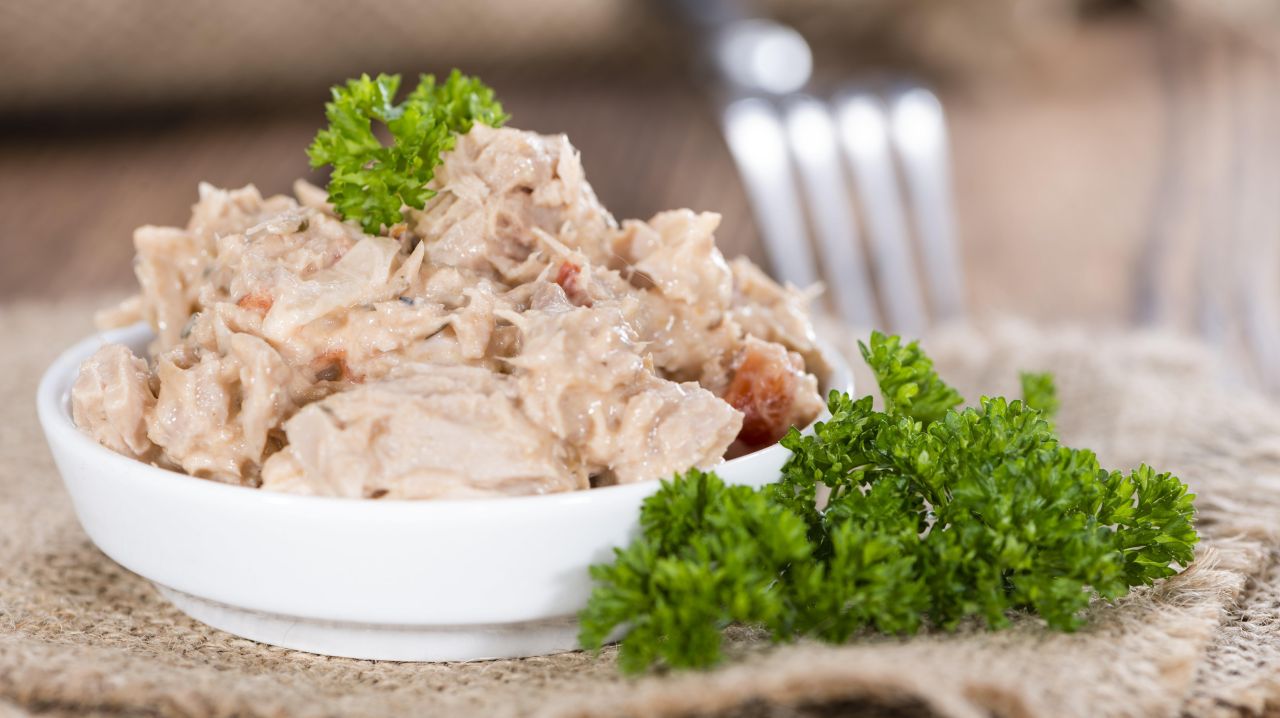 Tuna tends to be very cheap, and it’s high in protein and omega-3 fatty acids. Get the kind that comes in packets, not cans, and it’s a great option for a packed lunch. One redditor swears by the flavored packets that come with some varieties: you can get lemon pepper, garlic and herb, sweet and spicy, or other flavour profiles. Throw them in a salad, pile them on crackers as-is, or mix with mayo for a quick tuna salad. 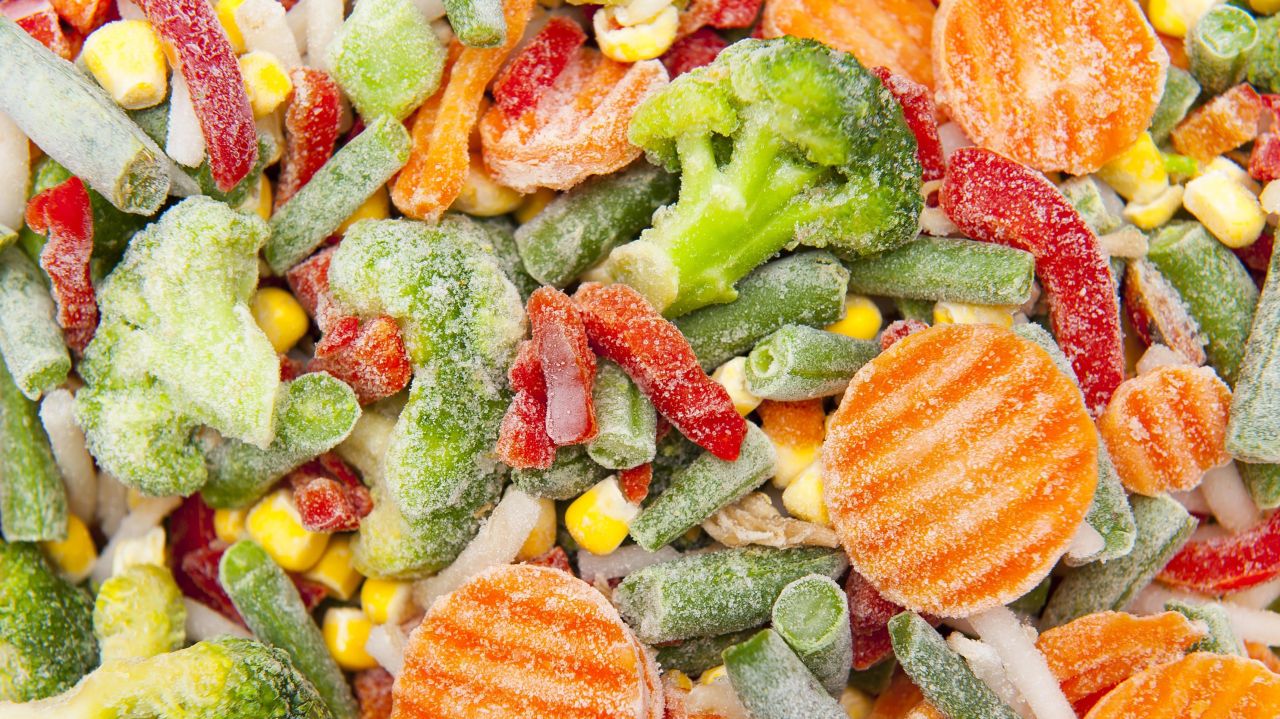 Vegetables are important to get in a healthy diet, but how many of us really get enough? Frozen veggies are often cheaper than their fresh counterparts, but are just as nutritious. You also don’t have to worry about them going bad in the fridge if you don’t eat them in time. Enjoy some variety by looking for blends: peas and carrots is a classic, but you can also get broccoli-cauliflower mixes, stir-fry blends, and more. Buy them in steamer bags if you’re lazy and have a few extra bucks to spend, but the regular bags are a steal, and it’s easy enough to stir-fry or roast them.

Redditor kite_height says: “I’m all about that ramen + frozen stir fry veggies life. Crack an egg right in there too sometimes. No extra time and 100x better than plain ramen.” 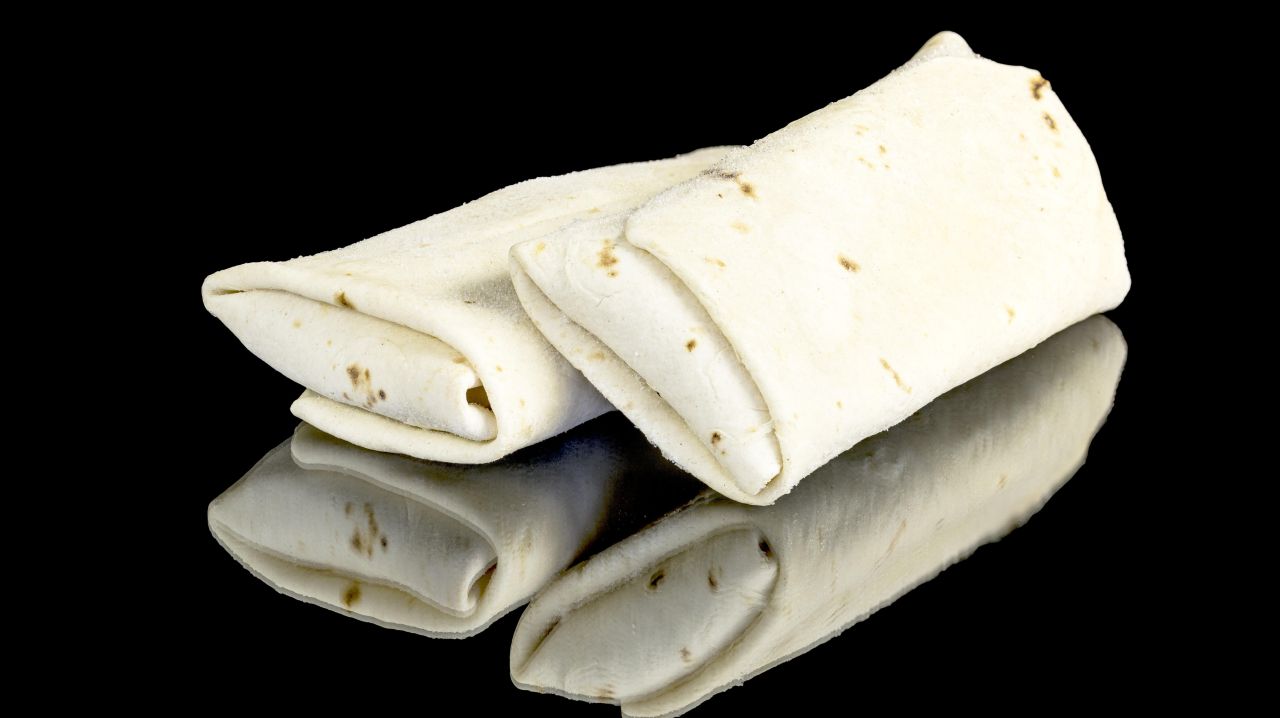 This one was mentioned briefly in the thread, but I have to stop to give my personal testimonial. I frickin’ love frozen burritos. They come in so many flavours and different nutrition profiles, and are quick and easy to heat up when you don’t have time to cook or even think. Is it in the burrito format? Then it is a meal, or a least a main dish. I like Trader Joe’s chile verde chicken burritos, and their carne asada option also slaps.

Canned beans and other legumes 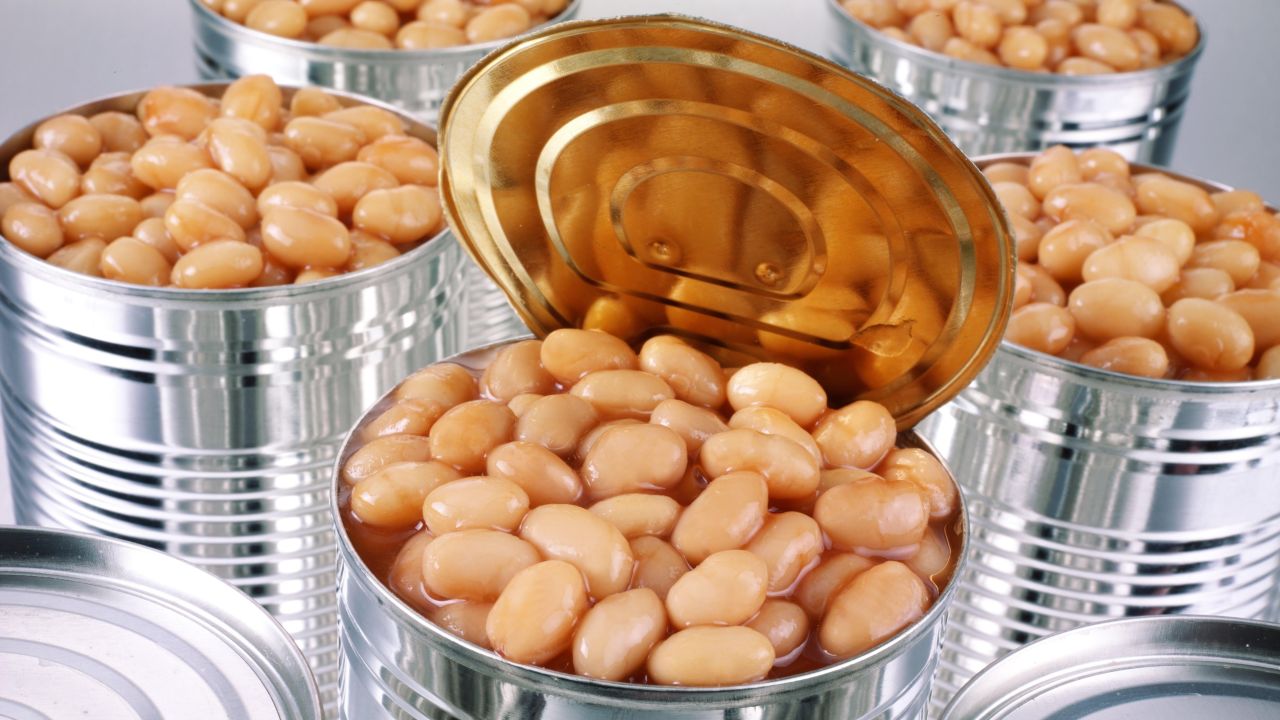 We often think of canned beans more as an ingredient than a convenience food, but they are truly both. Cooking your own beans takes time and forethought and a lot of soaking; opening a can of beans requires none of that. Combine the beans of your choice with rice (plus some leftover meats and veggies, if you like) and you’ve got a cheap, filling meal that’s high in fibre and protein. Or create a salad-like dish: chickpeas plus parmesan, olive oil, and lemon is one of my faves.

We have more suggestions here on how to turn a can of beans into a delicious meal. 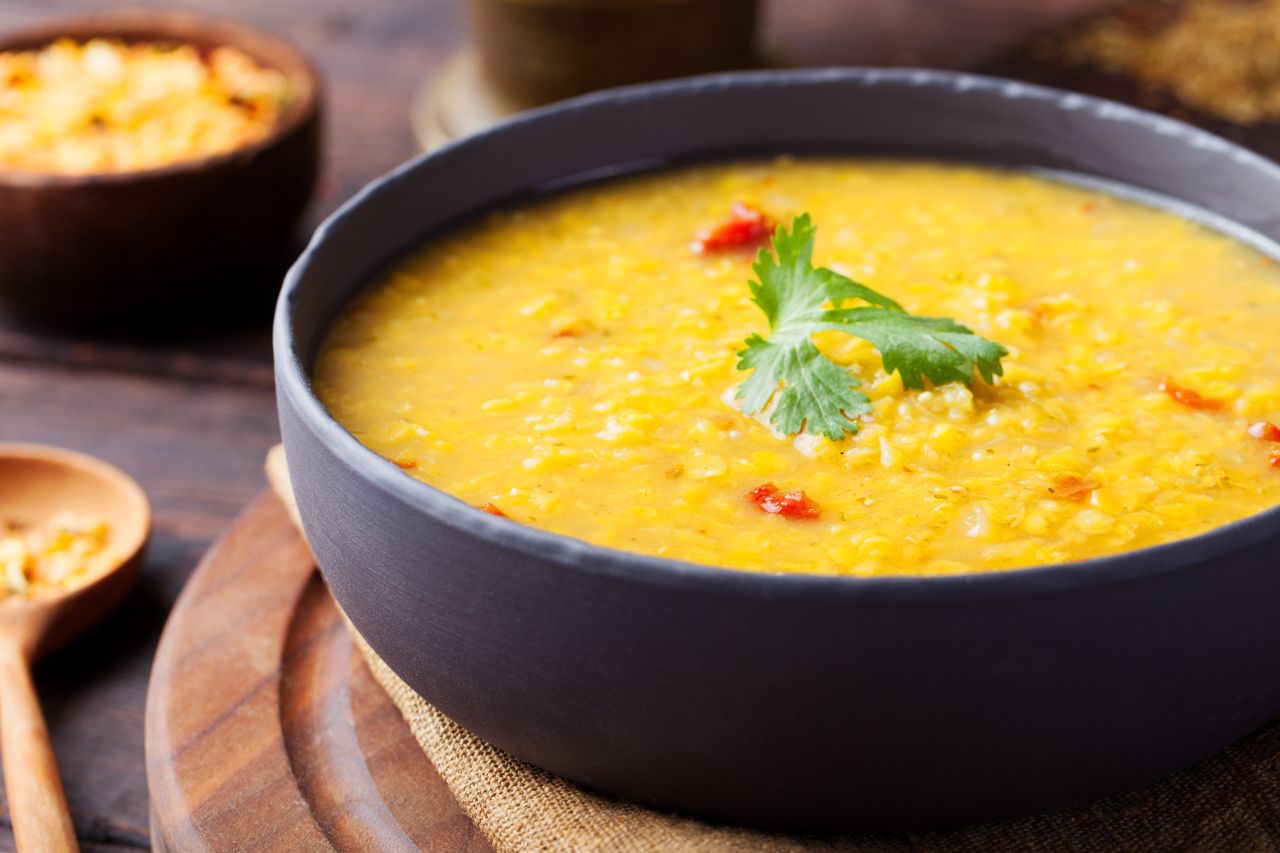 One redditor called out the Tasty Bite brand specifically, but there are tons of different companies that sell quick, microwaveable versions of Indian stews like dal (made with lentils), channa masala (a chickpea curry), and more. Personally, I’m addicted to Trader Joe’s kitchari, a hearty mix of grains and legumes. Serve with rice or on some bread. Most grocery stores will carry at least one or two options, but check out your local Indian grocery for more. Prepared foods are popular for holidays, when you can pay a premium to have the grocery store make your cheese plate for you, or even roast your turkey. A few redditors pointed out that these items are often steeply discounted after the holiday, as stores try to clear out any remaining stock.

Atomic76 says: “I’ve seen thick sliced roast turkey (not lunch meat, the kind you would have for Christmas) marked way down at times, for example. Shortly after [E]aster, whole cored and peeled pineapples were selling dirt cheap.”