12 Reasons Why Cruises Are Terrible Vacations

If you’re planning a vacation, and considering taking a cruise, I urge you to do literally anything else with your time off. Cruises are the worst. You might have visions of enjoying tropical breezes while the sun sets into the ocean, but in reality, you’re going to be packed into a floating nightmare with thousands of old people, sleep in a closet-size room, and spend a week being upsold on “extras” by mistreated wage slaves who are forced to smile at you. Just stay home.

If the overall concept of cruises isn’t enough to put you off, consider these 12 terrible aspects of cruises to steel your resolve. 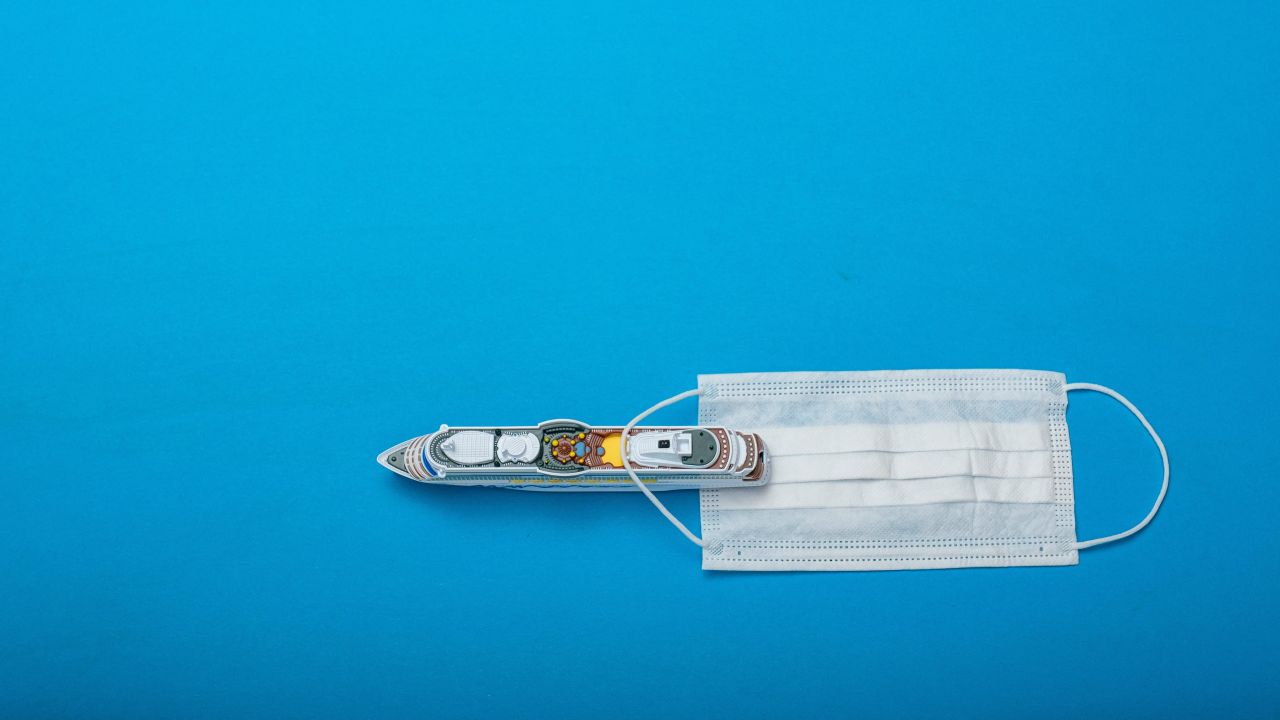 Back in 2020, the fate of the passengers trapped on the Diamond Princess introduced many Americans the nightmare of COVID-19. It’s more than two years later, and people are still getting stuck in floating disease vectors. But COVID is just the tip of the iceberg when it comes to diseases at sea. When you cram thousands of people together in an enclosed space, you’re going to get outbreaks of influenza, chicken pox, and even measles. Outbreaks of noroviruses are the most common cruise ship problem, though, spread through infected food items, and gross strangers eating from the same trough/buffet. 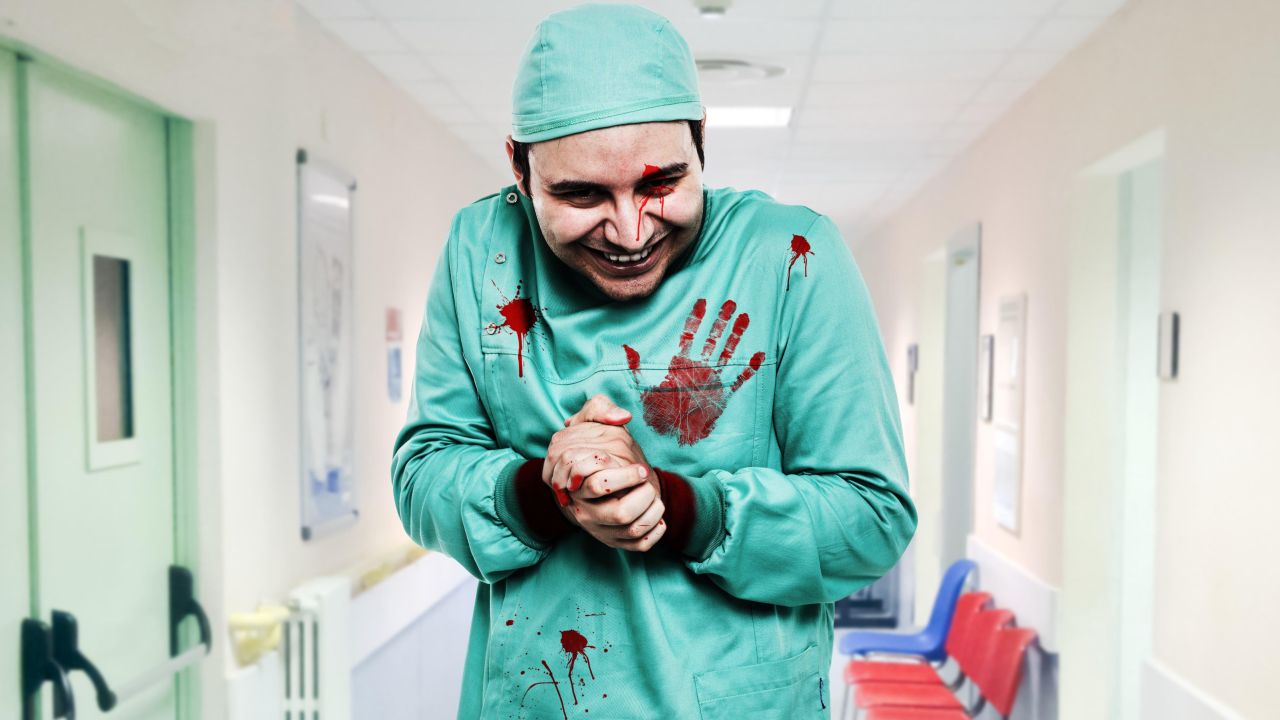 All major cruise ships haver at least one doctor and two or more nurses on board, and some have full urgent care facilities, but the credentials of a cruise ship’s medical staff can be iffy. Cruise ship doctors are often from foreign medical schools and lack relevant experience. Many wouldn’t be able to practice in the United States, so if you got injured getting on the ship, they couldn’t legally treat you, but once it leaves port, those cruise-ship docs are the only game in town. Until 2014, you couldn’t even legally hold a cruise ship accountable for negligence of the doctors they hired. 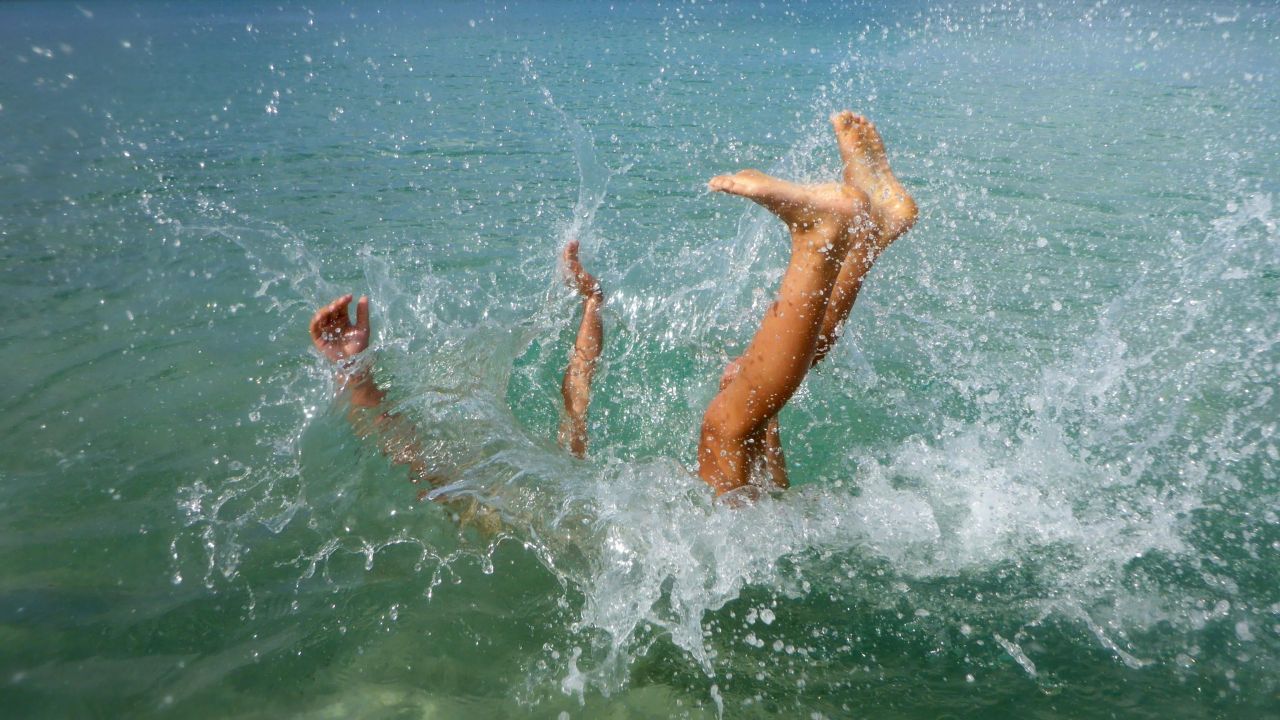 Around 25 people fall overboard from cruise ships every year. While that’s only a tiny fraction of the more than 20 million people who take cruises every year, it’s little comfort when you’re the one treading water in the cold ocean, a thousand miles from land. Most cruise ship over-boardings are intentional acts of passengers who are trying to kill themselves or people who get drunk and do stupid things — like this guy who leapt nearly 30.48 m to the ocean and survived without major injuries. If you want to read up on people falling overboard, please visit this database of all such incidents from 1995 to 2022. 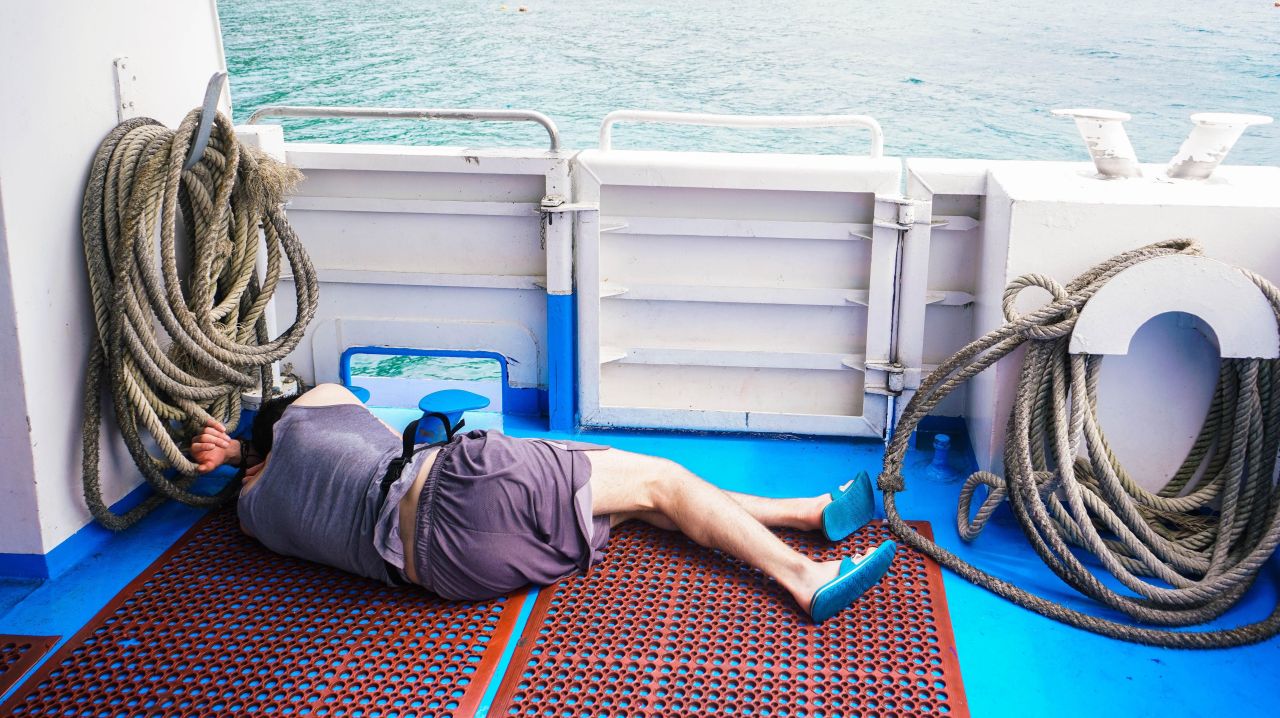 While falling overboard is an unlikely occurrence on cruise, getting seasick isn’t. Cruise ships provide their guests with rich meals and up-sell them sugary cocktails, and sometimes, the constant motion of the sea causes nausea, dizziness, and vomiting, even from people who have never experienced motion sickness before. 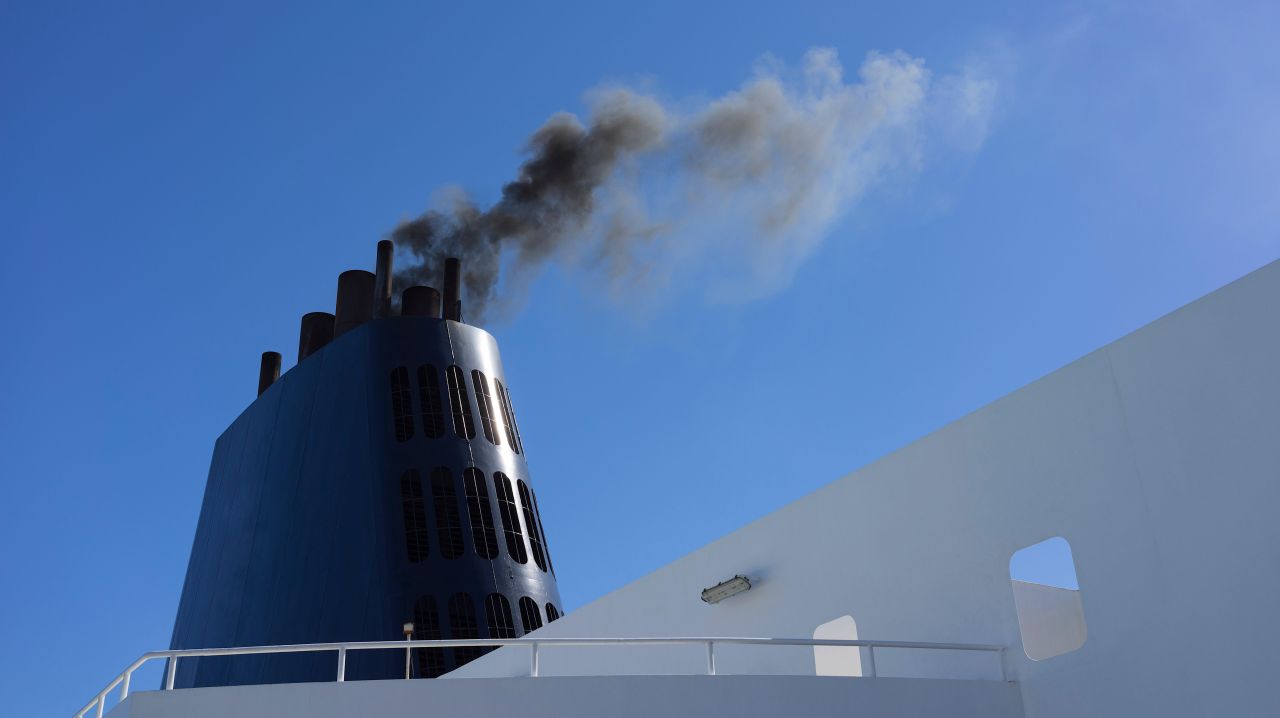 Because of the fuel it takes to power the barges, it’s estimated that a person on a week-long cruise produces almost three times the emissions they would have if they had stayed on land. Cruise ships generate tons of food waste through their overly elaborate buffets. They dump plastic into the ocean. The environmental group Friends of the Earth gave 10 cruise lines an “F” rating and concluded that “clean cruising” is impossible in most cases.

You are reliant on the weather 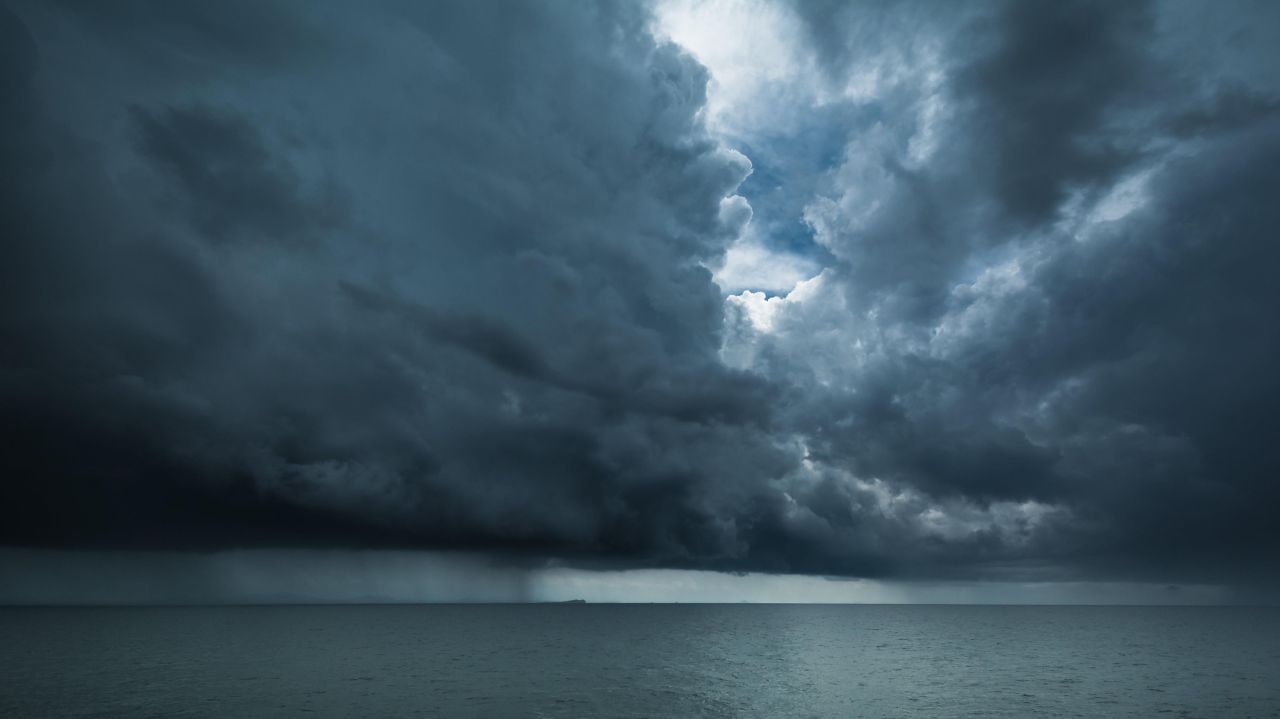 The only conceivable reason I could see for taking a cruise is sitting on the deck and enjoying the sunshine and ocean breezes, or hanging out by the pool. But if you run into a tropical storm, that’s just not going to happen. Instead, you’ll have to spend all day inside with the other poor saps who use their vacation to take fucking cruises. Bedbug infestations are notoriously difficult to eradicate. The biting insects stow away in victims clothing or bags and infect the furniture everywhere they go, including cruise ships. While cruise ship bedbug infestations don’t seem to be incredibly common, we don’t actually know, because cruise lines don’t keep records on this kind of thing — but we know they do happen.

It’s more expensive than it seems 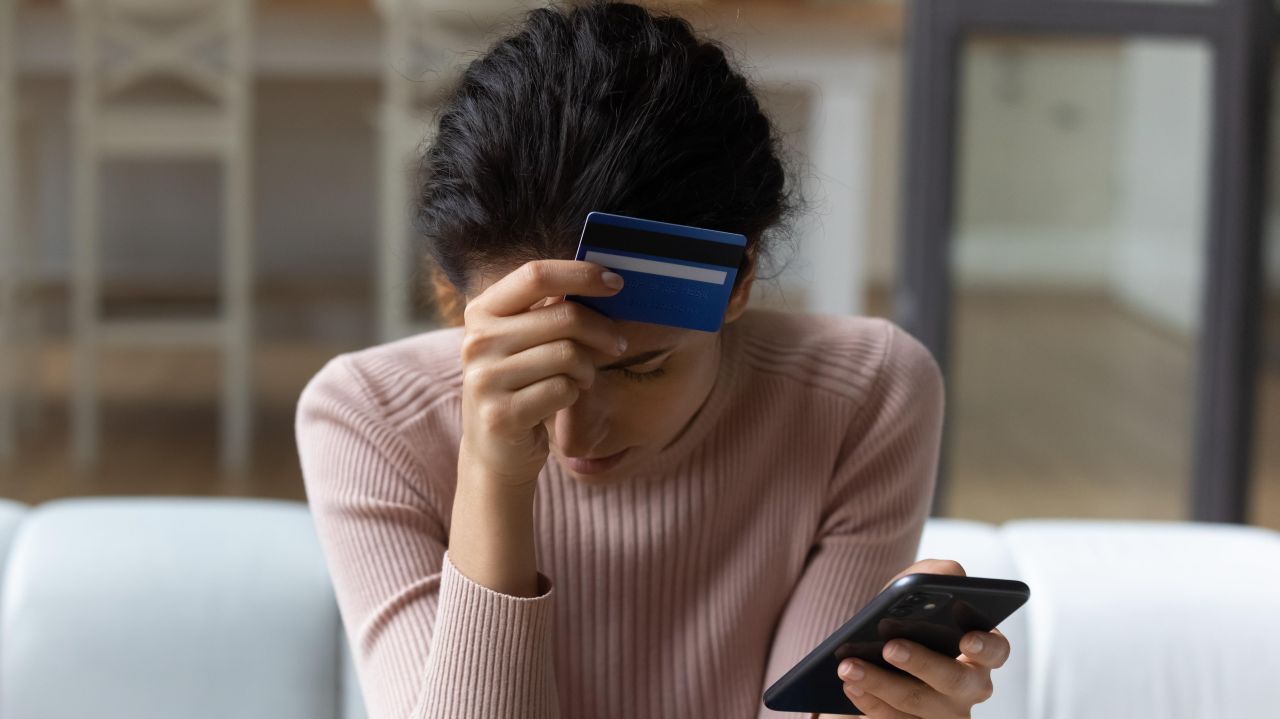 The initial cost of a cruise can seem really low, but that’s how they get ‘cha. Cruises make their nut from the “extras” they offer to people, charging for everything from wi-fi to massages to rock-climbing. But a ton of their money comes from the drinks. You cannot bring your own alcohol onboard, and cruises charge a ton for cocktails because they know you’re not going to be able to resist a watered down Pina Colada when you’re onboard. And many ships allow you to charge your room instead of paying in cash, raising they chances that you’ll spend foolishly and be socked with a large bill you barely remember ringing up. 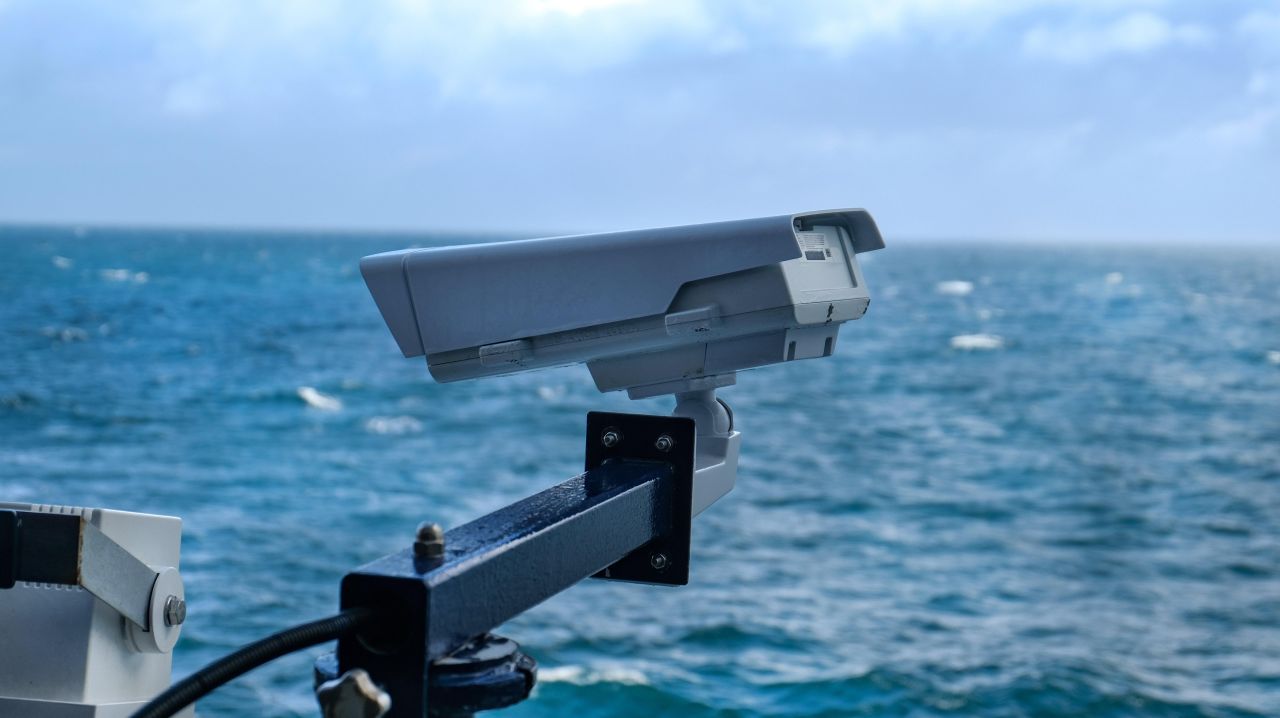 Crime on cruise ships isn’t rampant — in 2019, only a 137 serious crimes were reported on cruise ships — but if a crime does happen to you at sea, things get weird. Unless an incident happens while the ship is within 19 km of land, an offence on a cruise ship is committed in international waters. The governing authority is the country under which the ships sails, and it’s almost never the United States, so any shipboard criminal matter would be tried using the laws of The Bahamas, Panama, or whatever country the ship is registered in. The FBI does get involved in serious criminal matters involving Americans on cruise ships, but the whole thing sounds like a nightmare that can easily be avoided by not taking a cruise to begin with.

Anything could happen, even a “poop cruise” 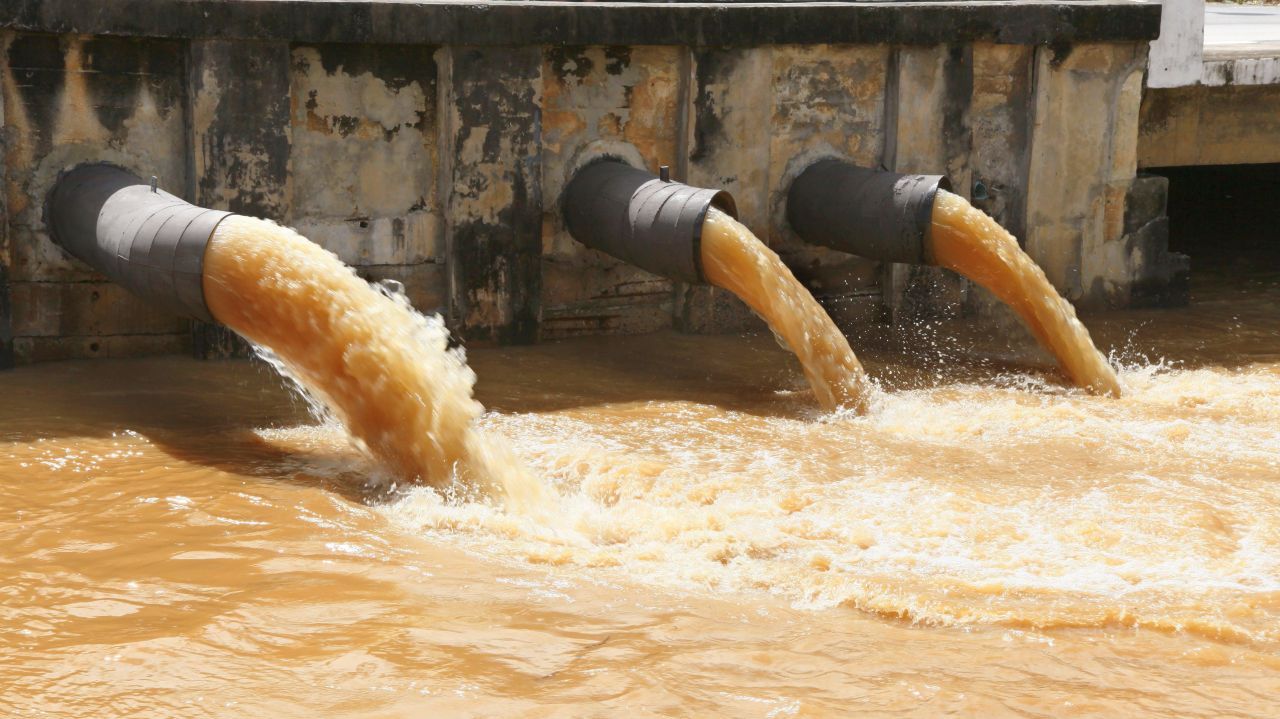 Usually, nothing major goes wrong on a cruise ship, but when something does, it’s often a disaster that you cannot get away from it. Consider the sad story of the Carnival Sunrise’s infamous “poop cruise.” On Feb. 10, 2013, a fire broke out in the engine room of the ship. The automatic fire system put out the blaze without injuries, but it caused a power outage and a backup of the sewage system. The ailing ship had to be towed back to port, and for a week, its 4,000 inhabitants were forced to live in a tent city, without running water, with raw sewage backing up into their showers, and a dwindling supply of food. “It was like a hot port-o-potty,” reported one passenger.

Time spent in port is short 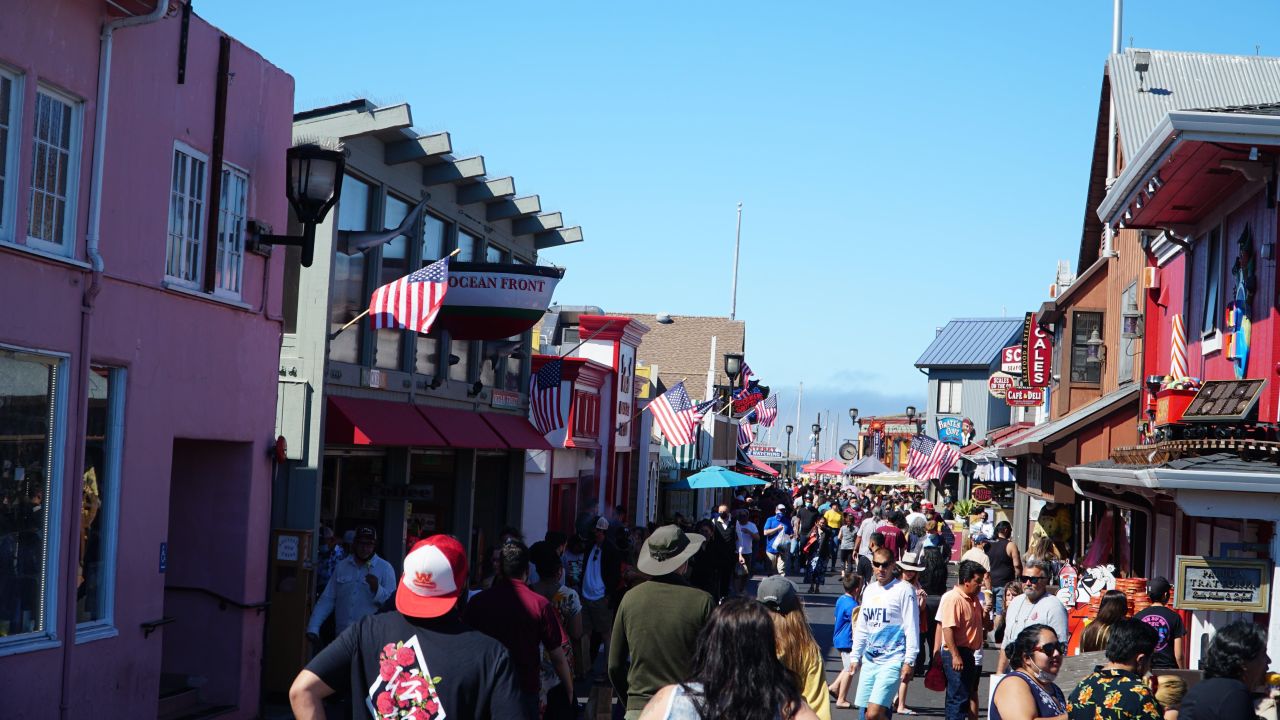 If you decided to take a cruise because you were picturing experiencing a different exotic cities/countries, you might want to plan a different kind of vacation. With most cruises, you’ll spend the majority of your cruise on the boat. You likely won’t have the time to get a feel for the places you visit, or experience much beyond poking around whatever tourist traps are near the harbour. 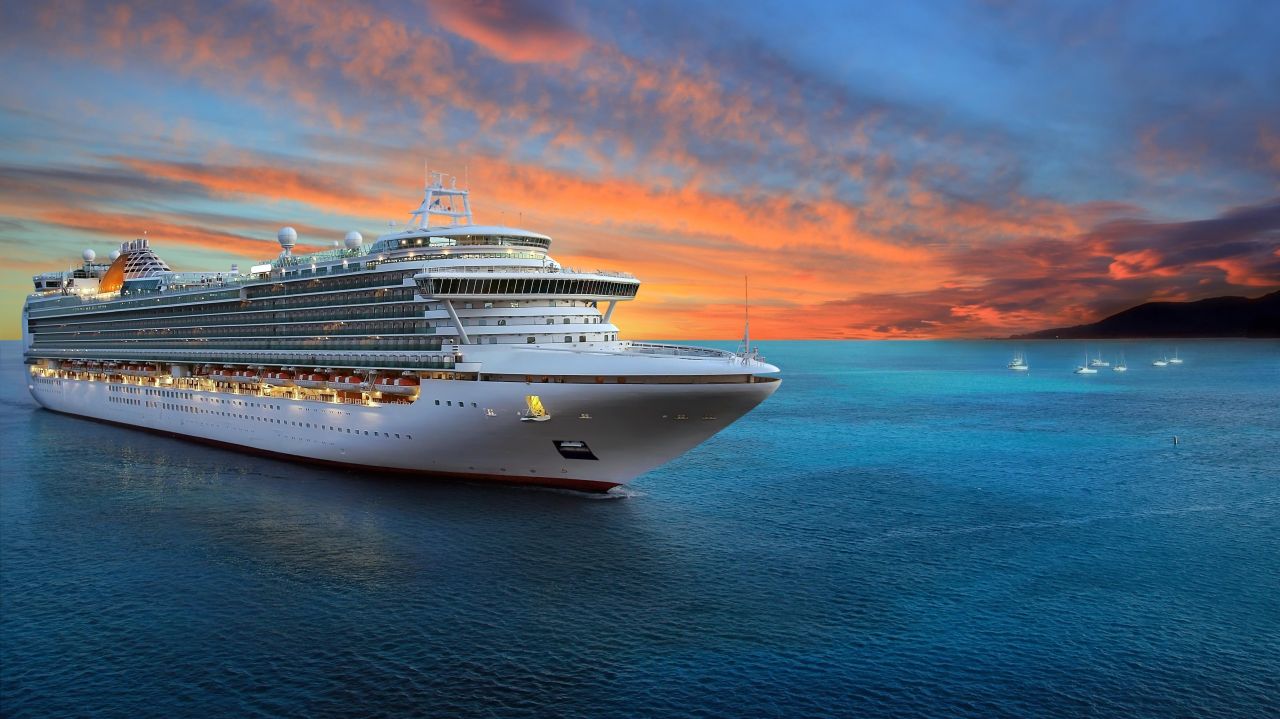 In my whole life, no one who has returned from a cruise has ever told me an interesting story about their trip. According to David Foster Wallace, in his book A Supposedly Fun Thing I’ll Never Do Again, on a cruise, “Your troublesome capacities for choice, error, regret, dissatisfaction, and despair will be removed” and absent those, without the possibility of failure, real fun is impossible.

While I’ve listed a ton of unexpectedly awful things that can happen on a cruise, there are no corresponding unexpectedly awesome things. Best-case-scenario is that everything goes as planned and you have a bland week full of the kind of weak-arse hedonism where you say things like, “I can’t believe how much shrimp I ate at the buffet!” You can’t decided to spend another day in Puerto Vallarta because you met a local in a bar. You can’t decide you’d rather camp than stay in a hotel. You’re not going to discover a little off-the-beaten-path restaurant. You’re going to do what Carnival Cruise Line has determined their target market will enjoy. And that, in a word, sucks.