I recently asked Lifehacker readers to share the worst advice you’ve ever received. Anti-lifehacks, if you will. From career tips, to personal finance, to all areas of your love life: There’s a lot of bad advice out there.

I read through your comments sharing all the ill-advised “wisdom” you’ve received, and your stories ranged from the ridiculous to the dangerous. We’ve all been subject to painfully disastrous finance hacks, woefully outdated career advice, and frankly sad wisdom about marriage. (A shining example: “Just find a girl you don’t like. Once you get married you’ll just hate her anyways.”) Some common themes emerged: Don’t take career advice from your grandparents; don’t go into business with your family; and don’t listen to medical “hacks” from basically anyone.

Pulling from your comments, the good people of Reddit, and my own personal experience, here are 11 examples of terrible advice you’d be better off ignoring. If you take one thing away from all this, it’s that you should carry a grain of salt (or a whole bunch of them) with you at all times.

“Just march on down there with your resume and demand to get an interview!” 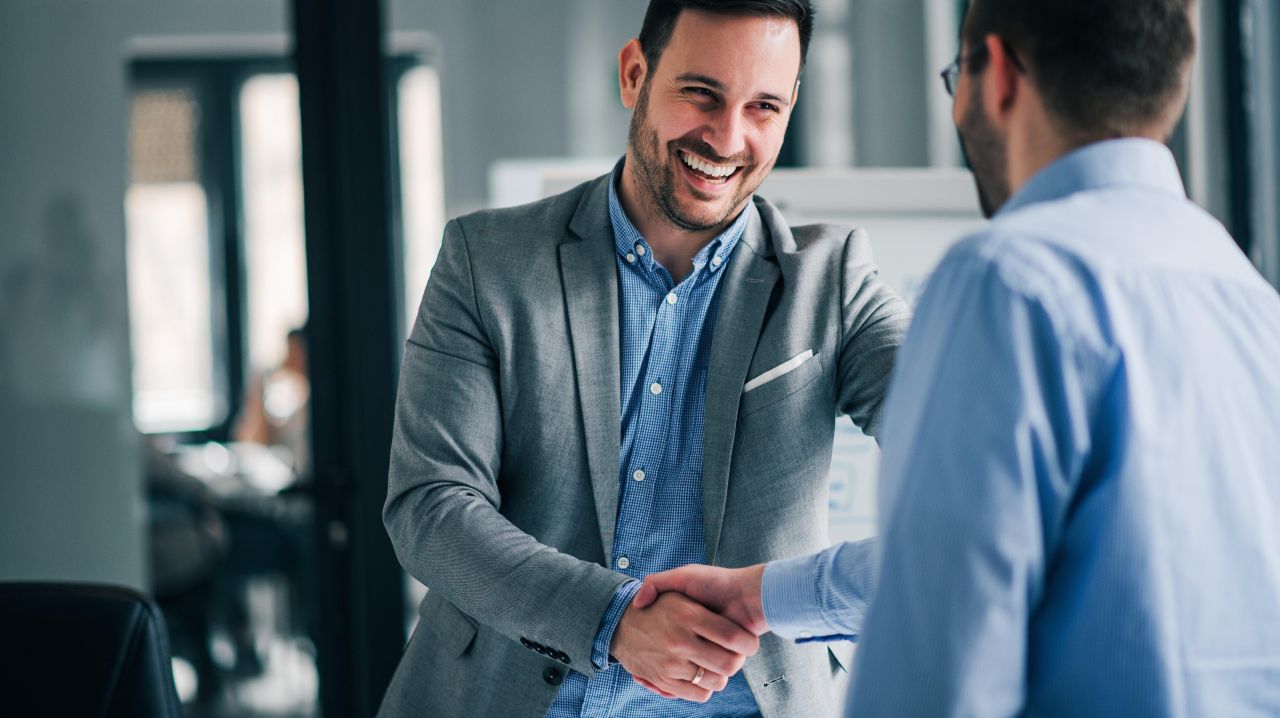 Oh, to be a white man with a firm handshake in the 1980s. When it comes to landing — and holding onto — a job these days, much of the conventional wisdom we hear from older generations has been rendered irrelevant. Lifehacker reader BouvOnTheMove shares some examples of Boomer “wisdom” that simply don’t apply to today’s career landscape:

Similarly, reader dolsh dismisses the old school advice to “Put in the hours, and the execs will notice.” Instead, they take a bit more of an individualistic approach: “I’m the only person that will look out for me.”

In general, younger generations are moving on from any advice that assumes giving your life over to your job will automatically lead to success. (And here’s more outdated career advice to ignore, and what you should do in your job search instead.) 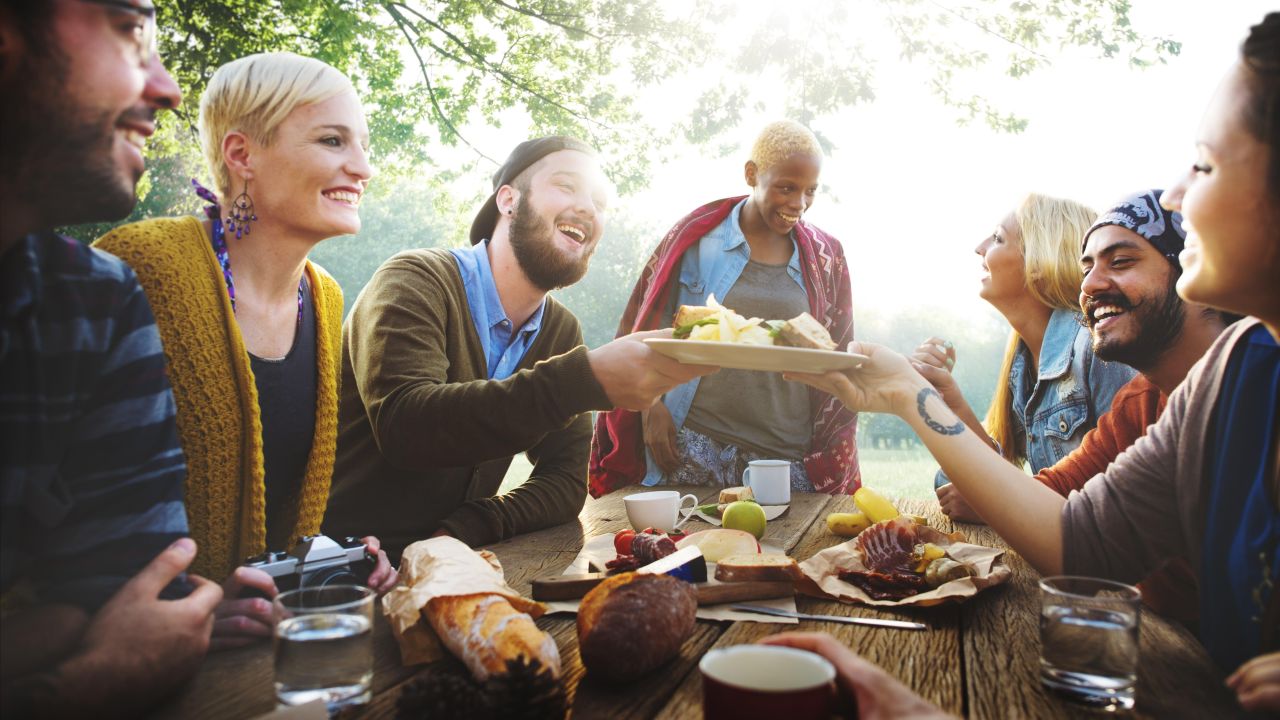 We’ve all heard that “blood is thicker than water.” Did you know that the original saying is actually “blood of the covenant is thicker than water of the womb?” This completely reverses the meaning of the idiom; the bonds we form on the (figurative) battlefield are stronger than our family ties.

TaborlinTheGreater is one of the readers who shared this sentiment. The idea that you must automatically choose family over friends isn’t true for a lot of us. If you have a toxic family situation, you shouldn’t heed the advice to prioritise them over the friends who truly have your back. If your family is deeply flawed, find a community of friends that are more like a family than your blood relatives.

“You need a university degree to be successful.” 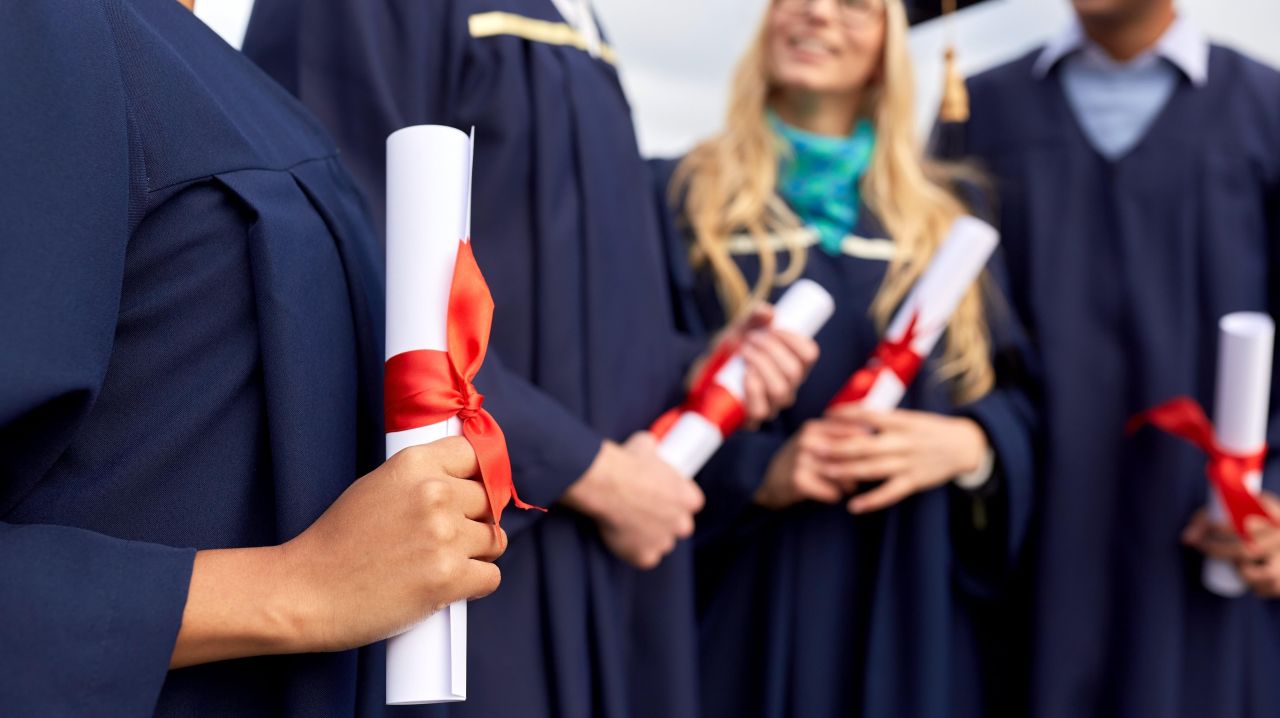 This one comes from reader B for Betsy (and we’ve previously covered how to get by without a college degree):

“While college is important, skills are what matter most in the end. To make it in the job market, you have to provide value in a way that other people don’t. You have to have skills that are worth something to an employer, and you have to show the company you have them. If you’re not very self-motivated in either of these areas, college is a great training ground. On the other hand, if you are capable of getting your hands dirty without being told, you might just be able to get by without the formal education. Just don’t expect it to be easy.” 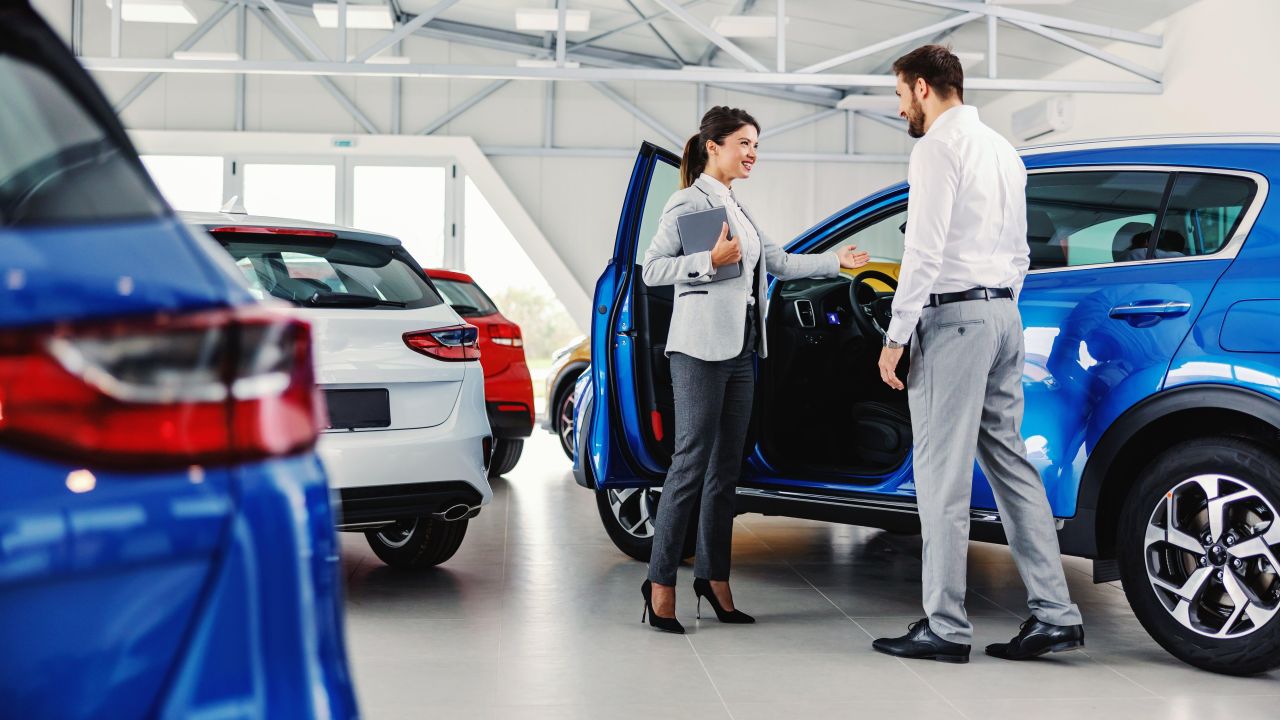 Reddit user Worlds_Best_Coffee shares their regret over listening to this car buying advice: “At 24, while making $US12 ($17) an hour and renting an apartment, my parents convinced me to buy a brand new Honda Accord. They assured me that [buying brand new] was the ‘only way’ to get a car, since used ones broke down immediately. The payments were one entire paycheck of the two I got every month.”

Redditor Grammaton485 supplements with what they told their father after he insisted they buy a new car now: “I have a paid-off car right now. I don’t owe any sort of money or interest. Zero. Nothing to pay off. My Rav4 gets me from point A to point B, plus has the interior capacity I need it for. By getting a new car, my new car would do the exact same thing, but, I now have to pay like $US500 ($694) a month. Why pay $US500 ($694) for five years if what I have is sufficient?”

Still, if you’re in the market for new wheels, here’s how to buy a car if you absolutely have to in this inflation-ridden hellscape.

“Treat a sunburn with a hot shower.” 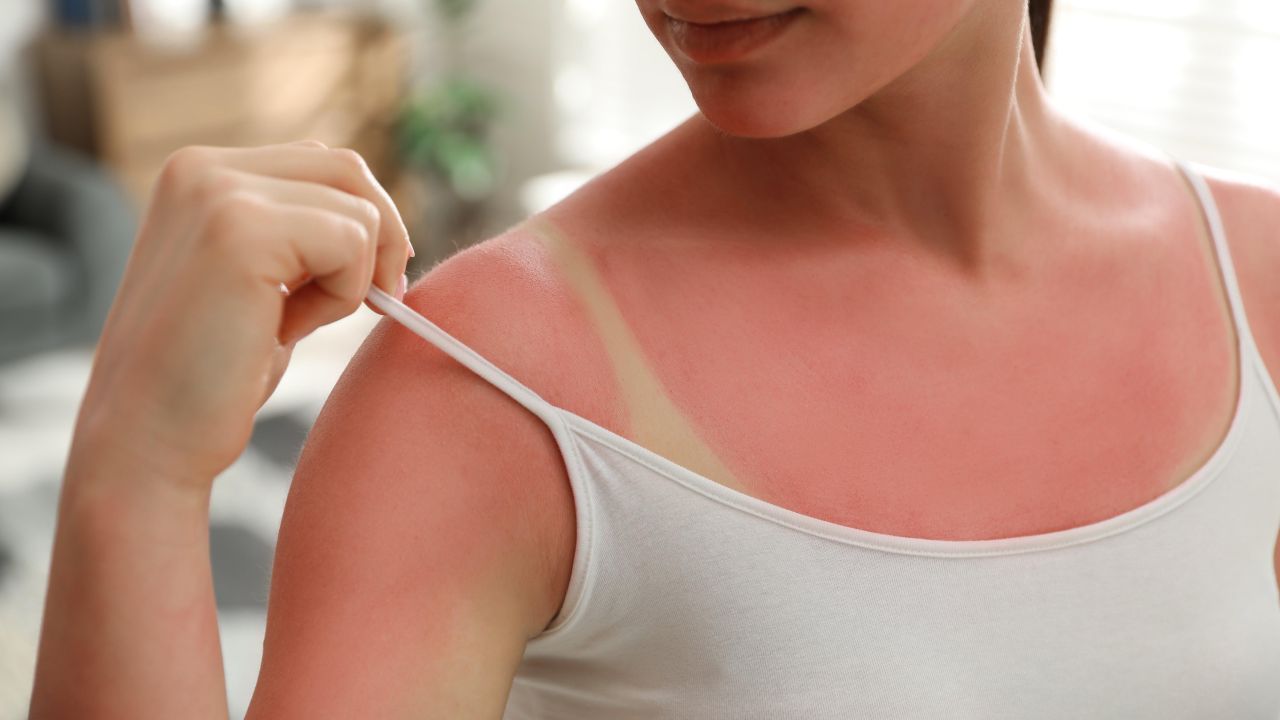 This one stings just reading it. Redditor BurlHopsBridge claims they were told by a “sailor of five decades” that “the best way to get rid of a sunburn is to take the hottest shower possible…not only did that cause immeasurable pain, but didn’t help in the slightest.” Ouch.

Seriously, a hot shower is the exact opposite of how you should treat a bad sunburn. To get relief, trust your instincts and soak yourself in a cool bath. Don’t scrub, since that could irritate the skin, and don’t soap directly on the burn. Pat your skin dry when you get out of the tub, and apply a moisturizer.

While a hot shower sounds like torture, don’t make your treatment too cold, either. Ice baths and ice packs can irritate the skin too.

“Max out your credit cards.” 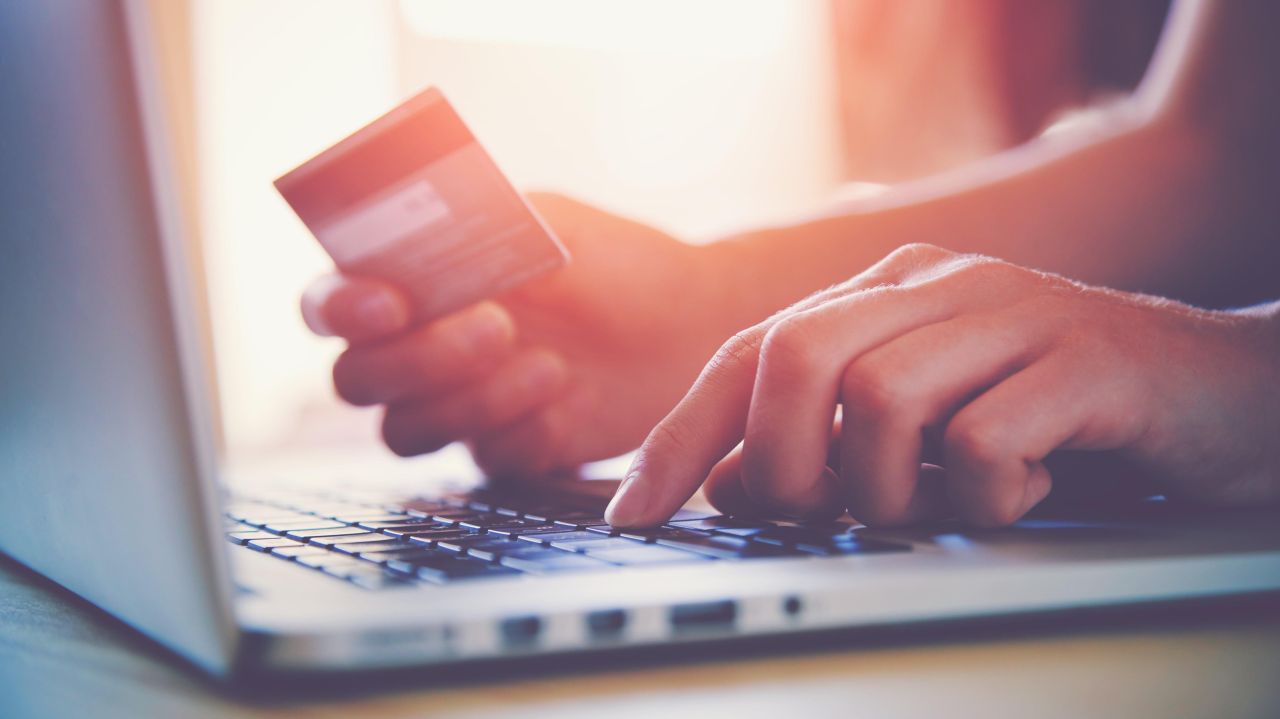 One of the reasons for getting a credit card is to have available credit when you need it — say, in case of emergency. Maxing out your card is far from the personal finance hack some people think it is. For instance, Redditor oh_jaimito shares how their stepdad, “encouraged my siblings and me to max out our credit cards. Then file bankruptcy. My sister did it. My brother did it. I didn’t. He insulted me for years for being stupid.” Hopefully, oh_jaimito will get the last laugh. Here are a few reasons why a maxed-out credit card is a bad idea:

Plus, according to Andresen Law, bankruptcy law says that “if you incur a debt with the intention of discharging it in bankruptcy, the debt is fraudulent and can’t be discharged.” In short: You’re asking for serious trouble if you deliberately “max out” credit cards before a bankruptcy filing.

“Put some butter on it!” 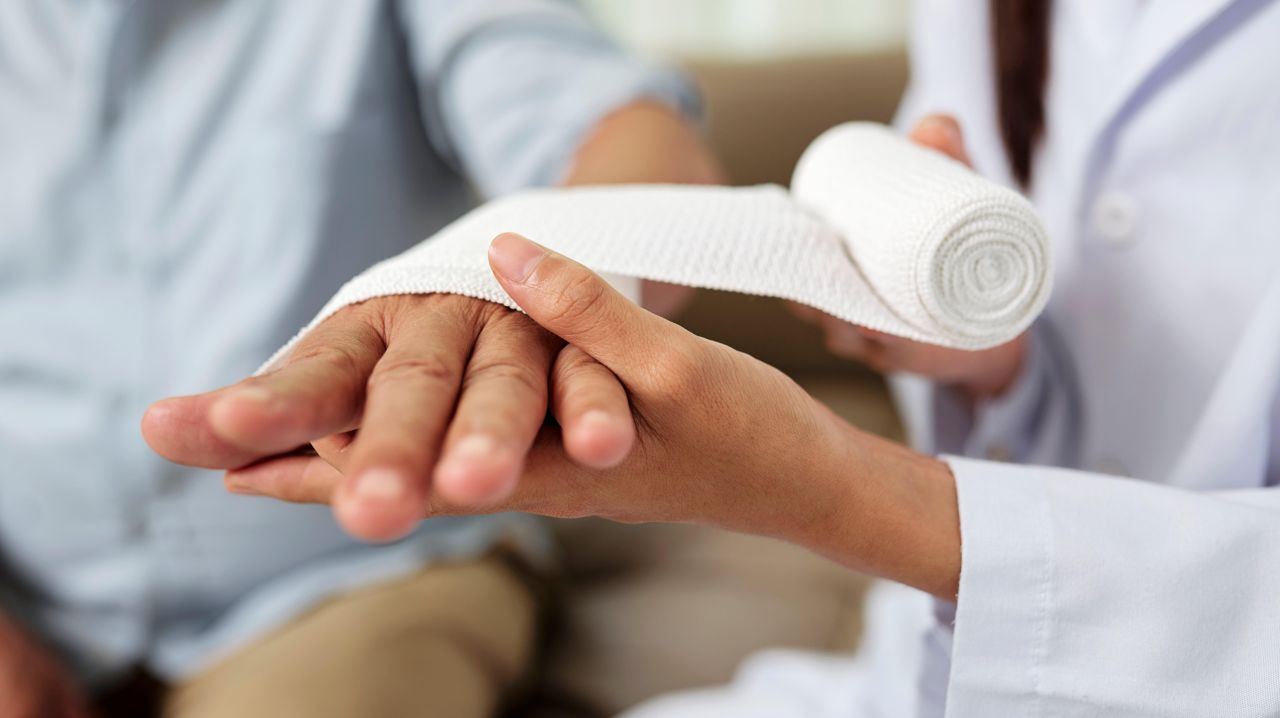 Again: Don’t trust any old medical “hacks.” ISnortBonedust says that after they got a third-degree burn from a cooking accident, their father told them to “put some butter on it.” Whether or not it’s meant as a joke, I’ve heard this “advice” before, too.

I think I can sympathise with the instinct to treat a burn with something ostensibly smooth and cool like butter. However, according to Mayo Clinic, you should never apply butter to a burn, as it can hold heat in the skin. Not only will this cause further damage, but butter also increases the risk of infection. Instead, Mayo Clinic advises you to, “dry the area with a clean cloth, and apply a sterile, lightly wrapped bandage.” You can also take an over-the-counter pain reliever if needed. And if the burn is serious, get to a doctor.

(I’d be remiss to leave out the fact that this butter guidance set up an excellent joke from user jxj24: “I Can’t Believe It’s Not Malpractice!”) 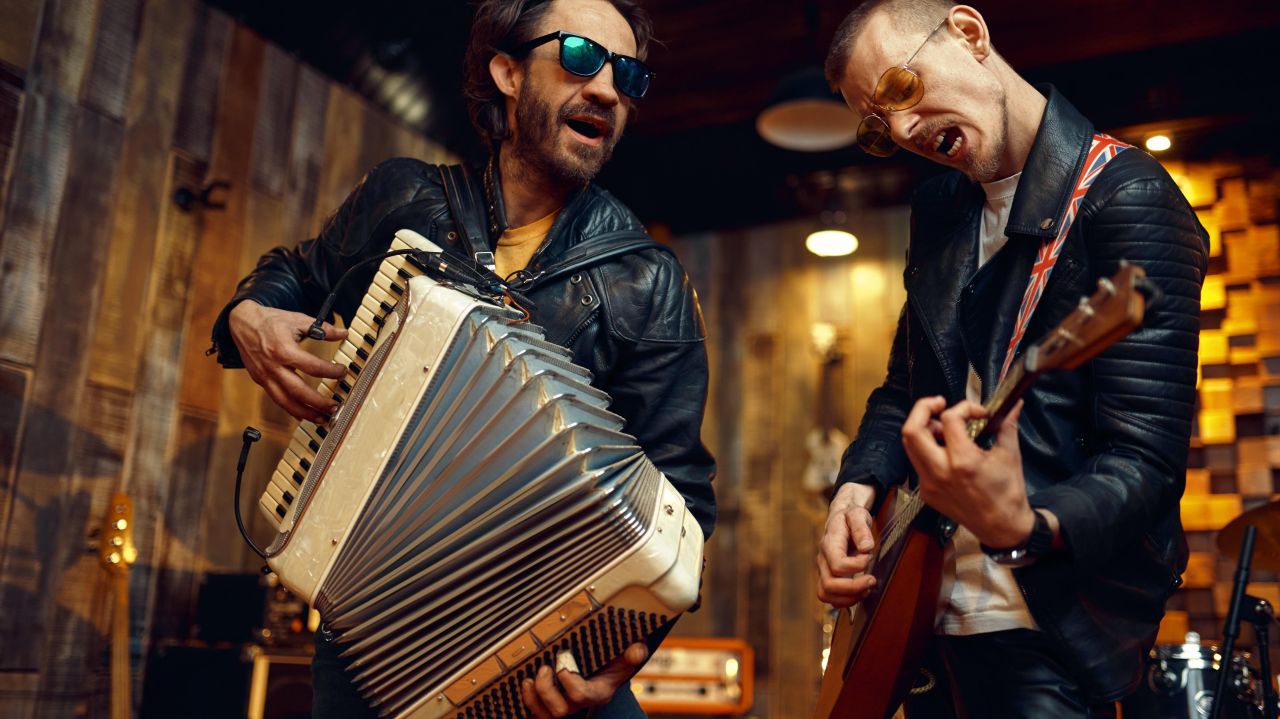 I want to believe this is true, but as reader Patrick Jones points out, “following your dreams” ignores the more pressing aspects of reality. We can’t all be nepotism babies and, sadly, “finding your passion” isn’t always enough.

Look, I’m not telling you to give up on your passions. All I’m saying is that dreams don’t pay the rent.

“Make your own replacement fuse.” 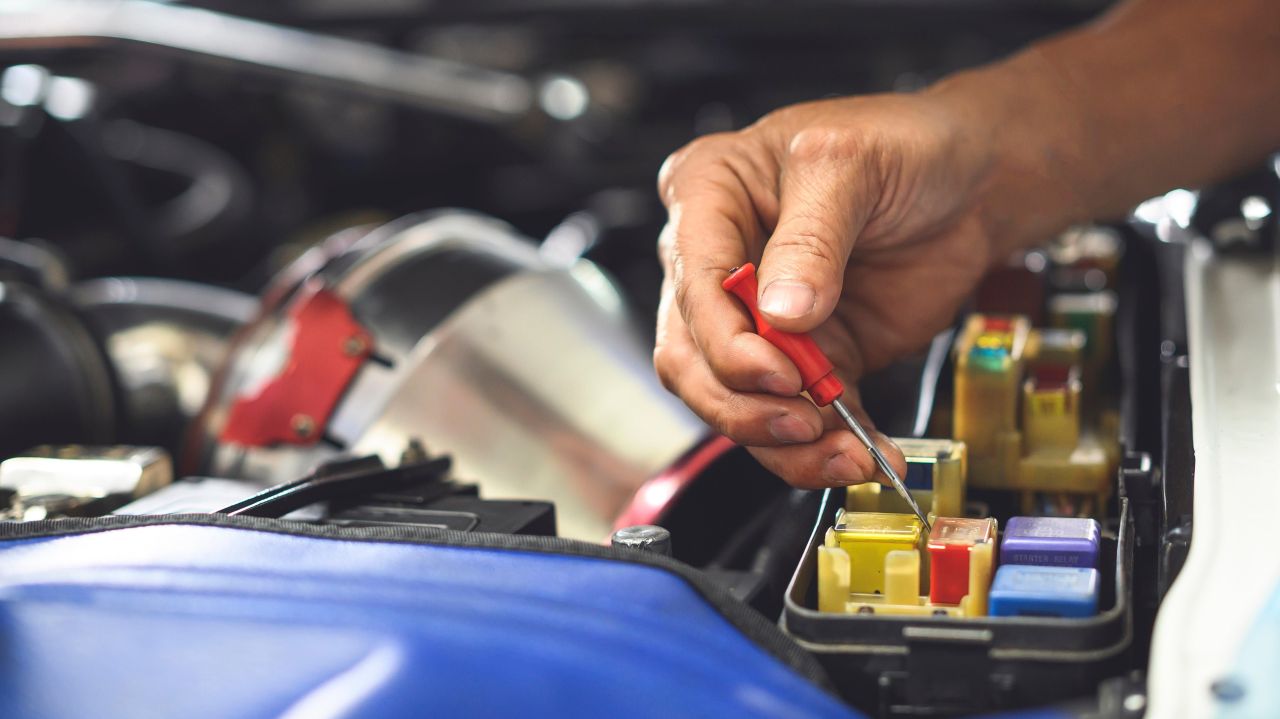 Back2Bach shared that someone once told them, “as a temporary measure, it’s OK to insert a copper penny into a screw-in fuse box circuit until replacement fuses can be obtained.” Apparently, “that dangerous ‘advice’ almost caused a house fire due to an overheating circuit.”

It’s safe to say that unless you’re an expert, any DIY electrical engineering advice is a recipe for disaster — or at least a nasty shock. 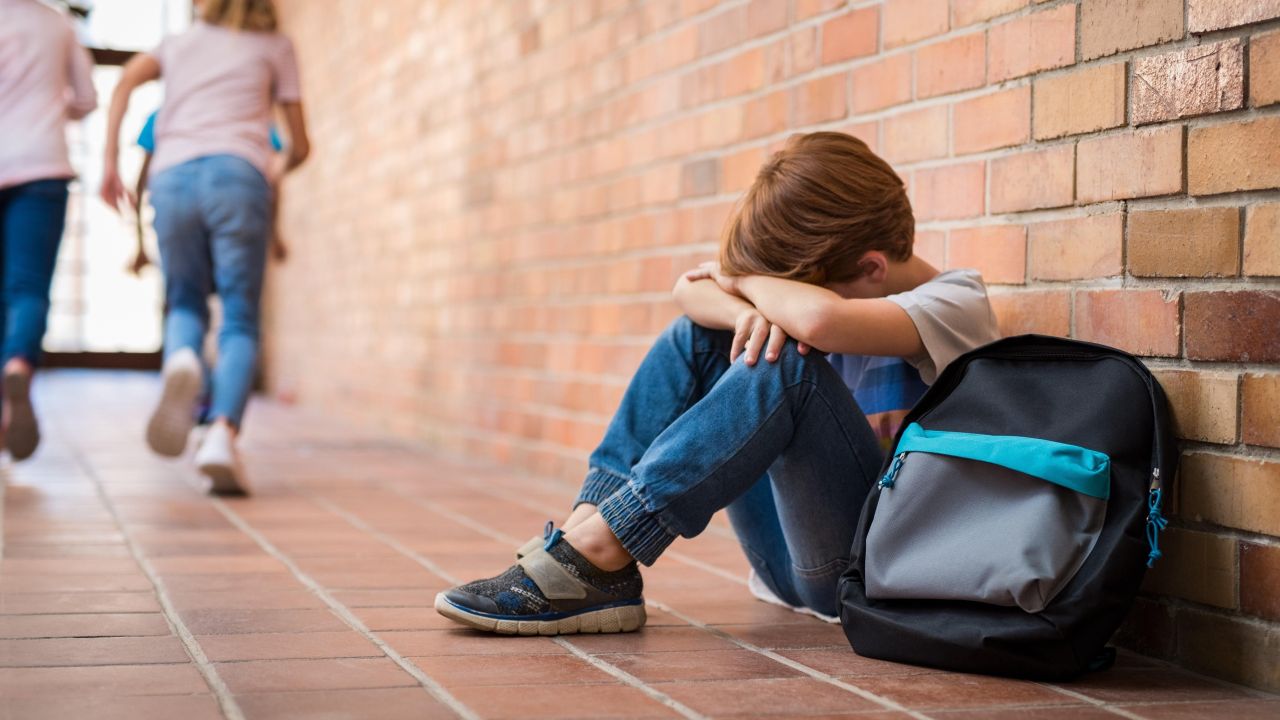 There’s some logic to ignoring bullies, as we’ve discussed before. At the same time, plenty of you feel that the advice to “just ignore them!” is, well, “unmitigated bullshit.” As reader revchewie shares, “The adults who gave me this advice (when I was a kid, in the ‘70s) must have had softer bullies than I did. Because yeah, my bullies wanted a reaction. And they’d keep going until they got one.”

Instead, consider this approach from Parliamentarian of Crows: “Our son started getting verbally bullied in fifth grade and we trained him to just roll his eyes and say ‘cool story’ whenever someone started with him. They gave up in less than a week.”

Fighting back isn’t necessarily about “winning” said fight. Here’s how Karaam A. King put it on our Facebook page:

“Former bullied kid here. Here’s what worked for me: FIGHT BACK! Even if you get mangled. I learned that a bully always will take an easy target. If you push me and I punch you in the face, you’ll probably hit me back. But you’ll look for someone easier next time who won’t fight back. In many cases, they even respect you. If not, they’ll move on. Also doesn’t hurt to learn how to fight.”

Unfortunately, bullies might not “leave you alone.” Your strategy to ignore them could result in the bully escalating their tactics. Consider alternative ways to show that you’re totally unfazed by their attacks — or be ready to fight back.

“You should buy a house.” Finally, this retrospective guidance comes from reader AtomicSnowman, who says they received this advice circa 2007. right before a major housing crash. The way things are looking, this advice could be pretty ill-advised right now, too.