The 7 Deadly Sins of Dog Ownership

There’s a reason we’re more sympathetic when we see an animal killed in a movie than a person: Animals are innocents, and didn’t ask for any of this. This is why pet owners mistreating their dogs — even by accident or out of sheer ignorance — is so egregious. It’s hard to say how many dog owners commit the sins we’ll discuss here today, but there are nearly 5.9 million households in Australia with dogs, and I’ve seen what I’ve seen at the local dog park. But it’s not too late to repent — by avoiding these seven deadly sins of dog ownership.

Putting other people at risk 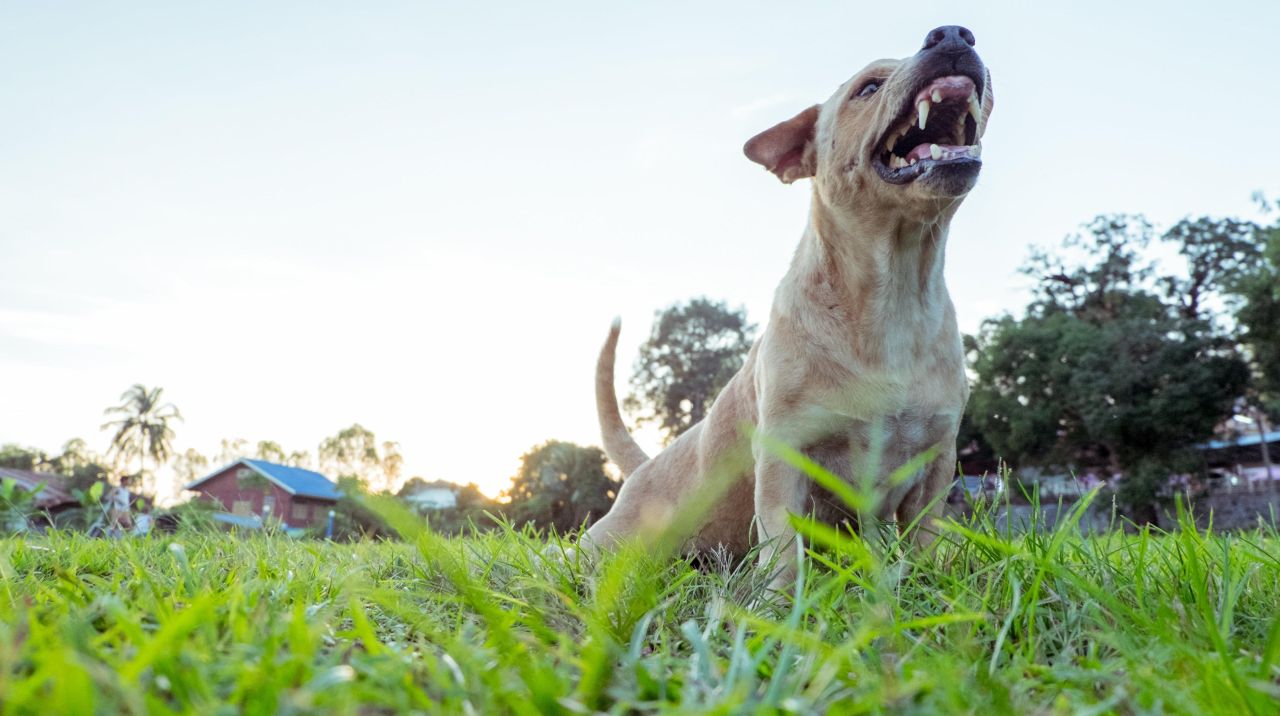 Most dog sins are between a person, their animal, and their god, but allowing your dog to bite others is a sin against humanity, too. While not all dog bites are the same — poorly trained dogs can “nip” in a way that doesn’t break the skin and is less aggressive — in most states, you are fully legally responsible if your dog bites someone, even if it has never bitten anyone or shown aggressive behaviour before. So before you take Rover to the dog park, make sure he can be controlled and isn’t aggressive toward strangers and other dogs.

Pretending your dog is a person 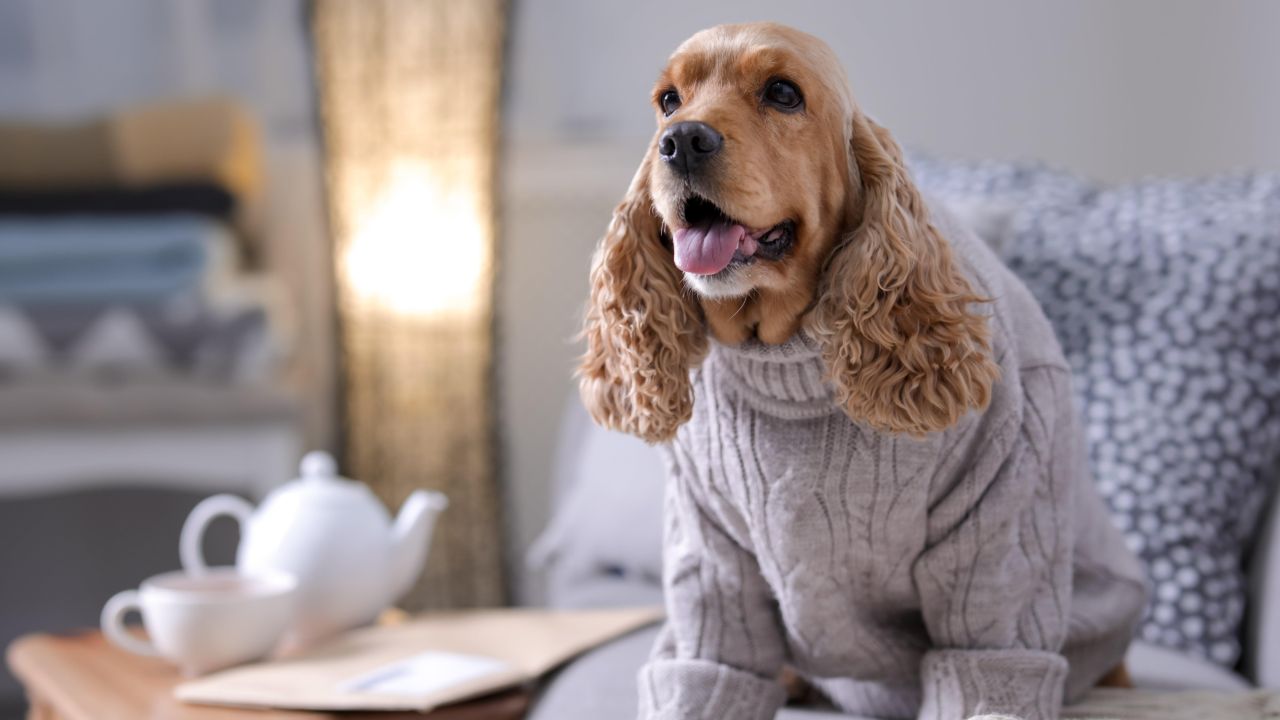 I get that anthropomorphizing your animal is fun and harmless most of the time — dogs are adaptable and will put up with wearing sweaters and being talked to in a baby voice — but when it comes to the serious side of dog ownership, remember that your dog is an animal, not a fur-person. They don’t have human emotions; they have dog emotions. They don’t make decisions like we do. They don’t “feel guilty” when they do something wrong. They aren’t peeing on the rug to spite you. It is only through respecting the essential “dogness” of dogs that they can be properly trained, socialised, and fulfilled (as much as dog can feel fulfillment, anyway).

Don’t “doggify” yourself, either. Most animal experts agree that dogs do not consider their owners another dog, so don’t growl or violently discipline your dog. “Dominance-based training” doesn’t work as well as other methods anyway.

Leaving your dog alone for too long 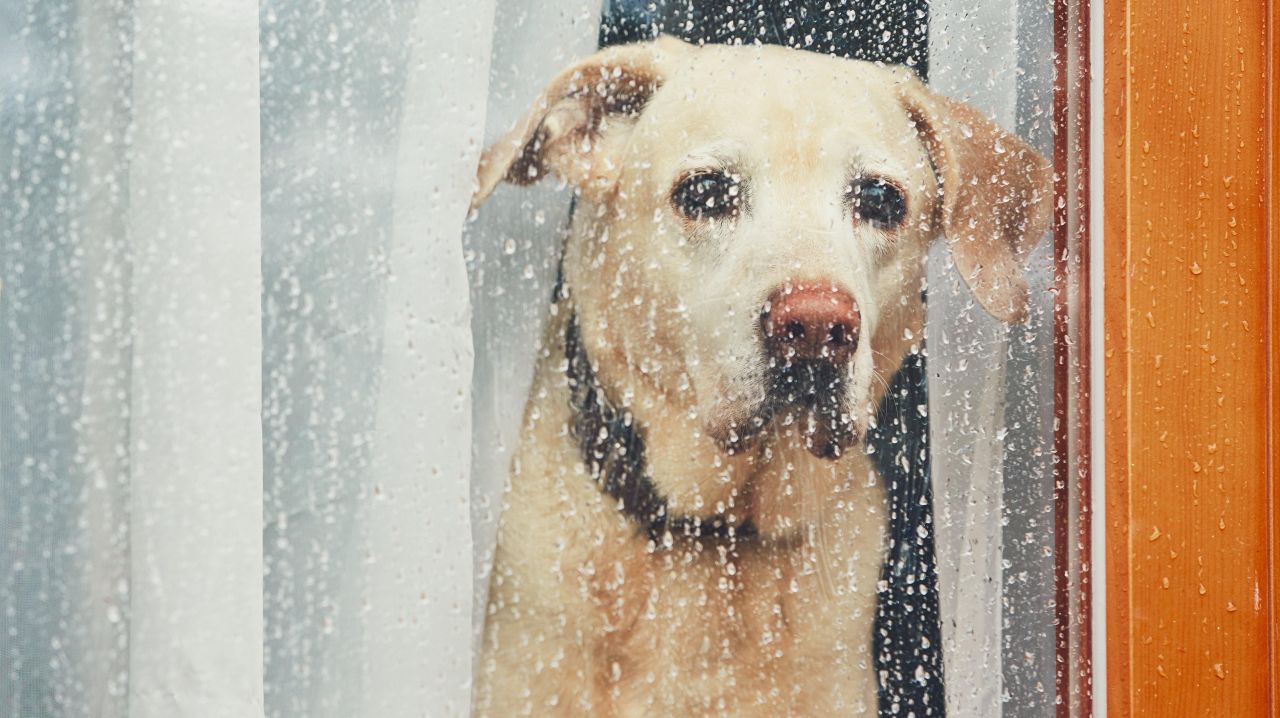 If you want a pet that will be happy being left alone most of the time, get a cat. Although the amount of time you need to spend with your a dog varies from breed to breed and dog to dog the American Kennel Club says dogs shouldn’t spend more than 6 to 8 hours a day alone. Dogs are pack animals, social by nature and breeding, and it’s cruel to force social animals into lives of isolation. It makes them bored and anxious, and they might express their displeasure by tearing up the couch or barking loudly all day. In the longterm, if they’re isolated too long, dogs can end up having trouble socialise with people or other dogs.

If your schedule doesn’t allow you to be with your dog enough, consider hiring a dog walker, putting them in doggy daycare, or having a friend drop by just to hang our and play some fetch.

Letting your dog be in charge 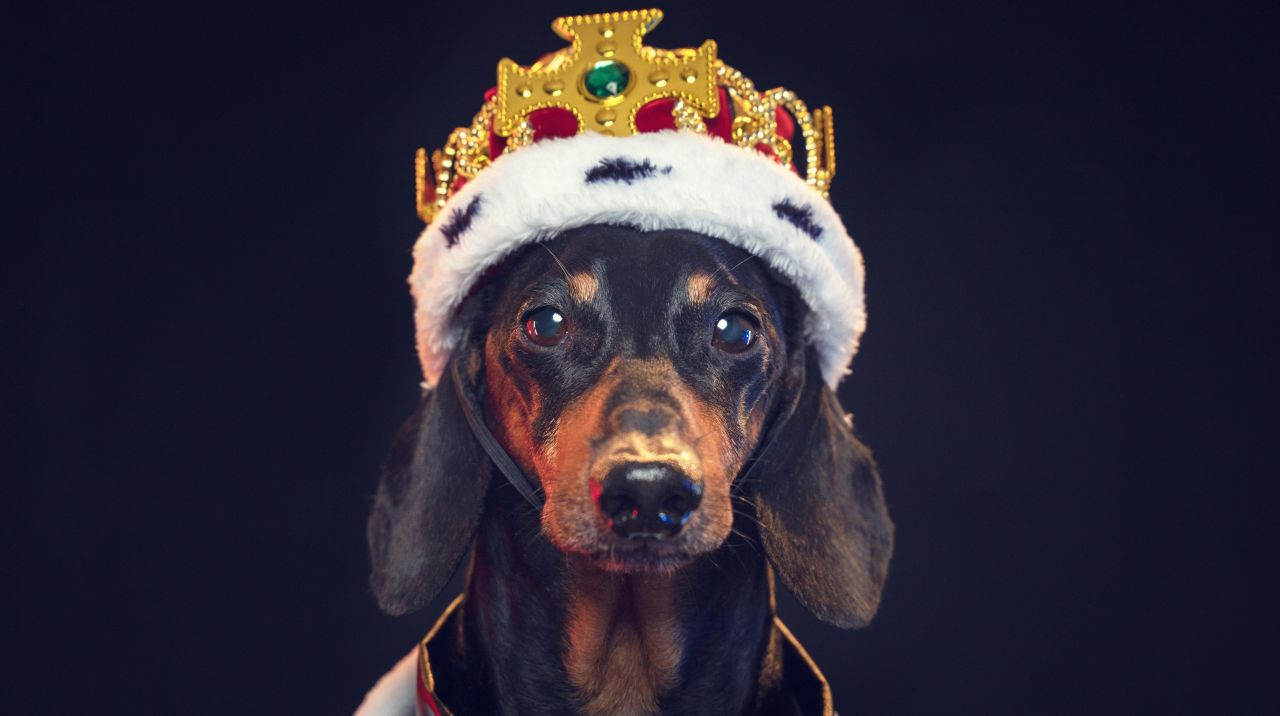 At a distant point in their evolutionary past, dogs were pack animals, and since then, they have been carefully bred for their ability to assist people, so knowing their position in the hierarchy is ingrained deep within the dog psyche. Dogs don’t like democracy. They want a society with a strong leader, and if there isn’t one, they’ll step into the role. Many pet owners, especially new ones, don’t set up consistent rules, correct unwanted behaviour, or discipline their pet. Maybe it’s a way of being “nice,” or maybe they think doggy misbehavior is “cute.” No matter the reasons, it can send the message that the dog is in charge.

A dog thinking of itself as the leader of a family/pack can have disastrous consequences — they won’t listen to your commands, and might even attack you if they perceive you as getting out of line, just like they would attack another dog in a pack. If your dog growls at you when you go near its food or toys, or doesn’t listen to your commands, it could be that you haven’t established yourself as its master. 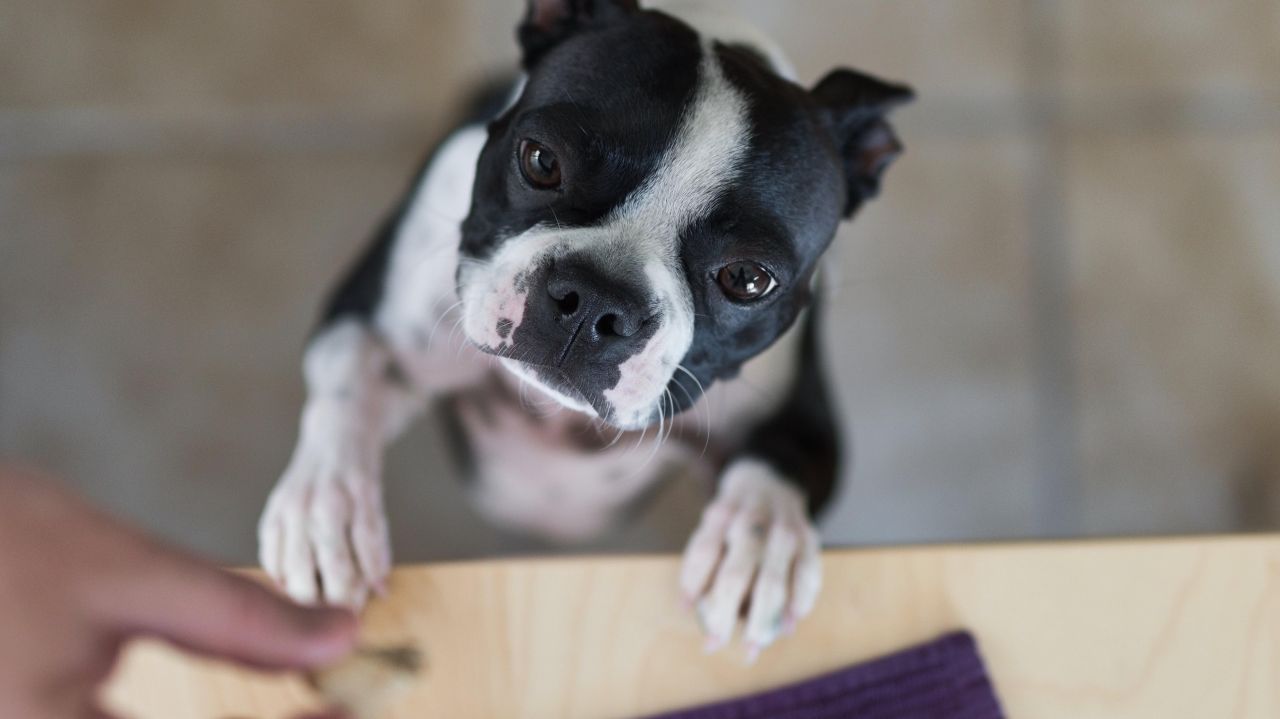 Whether you’re trying to or not, you’re always training your dog. It’s constantly adjusting its behaviours based on the rewards or punishments it receives, so if you don’t behave consistently around your dog, you can reinforce unwanted behaviour. Dogs are simple creatures and don’t process variations in rules well. For example, if your dog begs for table scraps and you don’t want that behaviour, you can’t give it a bite of steak from the table on its birthday. Your dog doesn’t know it’s a special occasion, and will connect begging with a reward. So make sure everyone in your household knows and keeps the same rules. 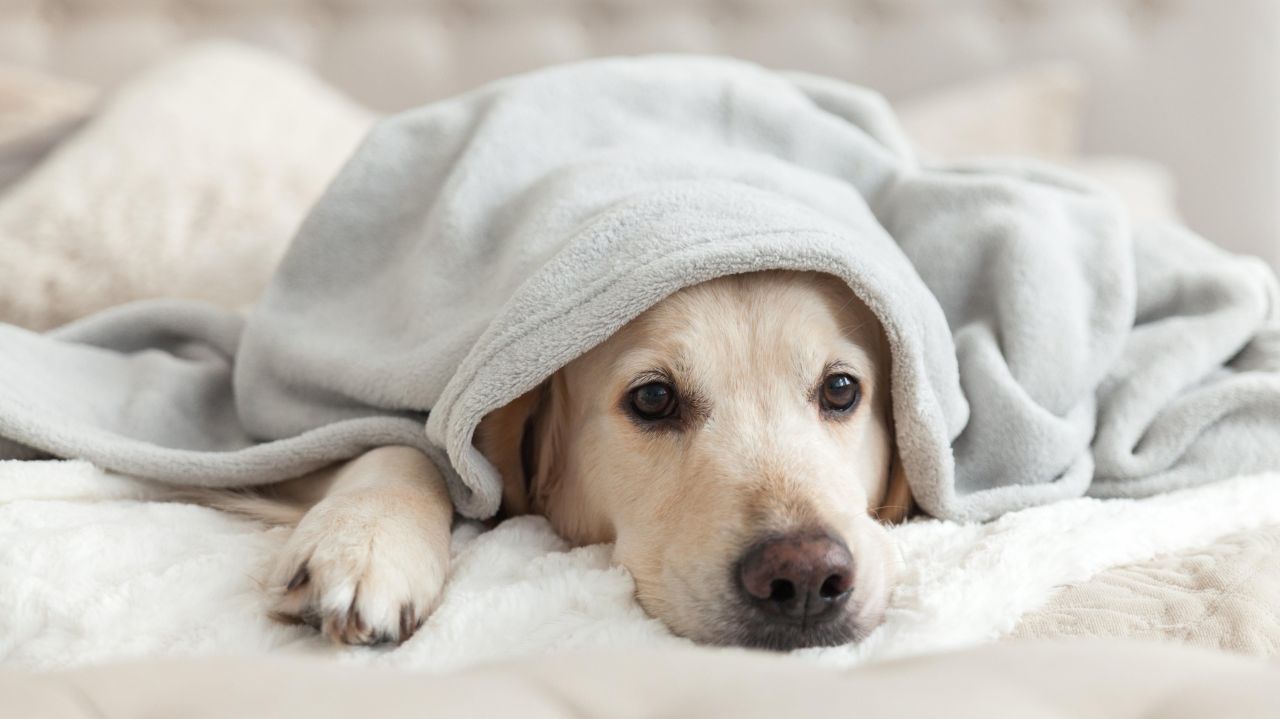 It is your responsibility as a pet owner (and a decent human) to monitor your animal’s health and take it to the veterinarian when needed. Taking care of your dog’s health isn’t terribly difficult, but it is very important, particularly when they are a puppy. The first year of a puppy’s life involves frequent trips to the vet for vaccinations and boosters against common dog diseases. As they grow older, you don’t need to take them to see veterinarians as often. There’s no hard and fast rule — it depends on the breed, and your individual dog’s health needs — but if your dog is healthy, a once-a-year checkup may be all you need, at least until they get older.

Failing to plan ahead for your dog’s death 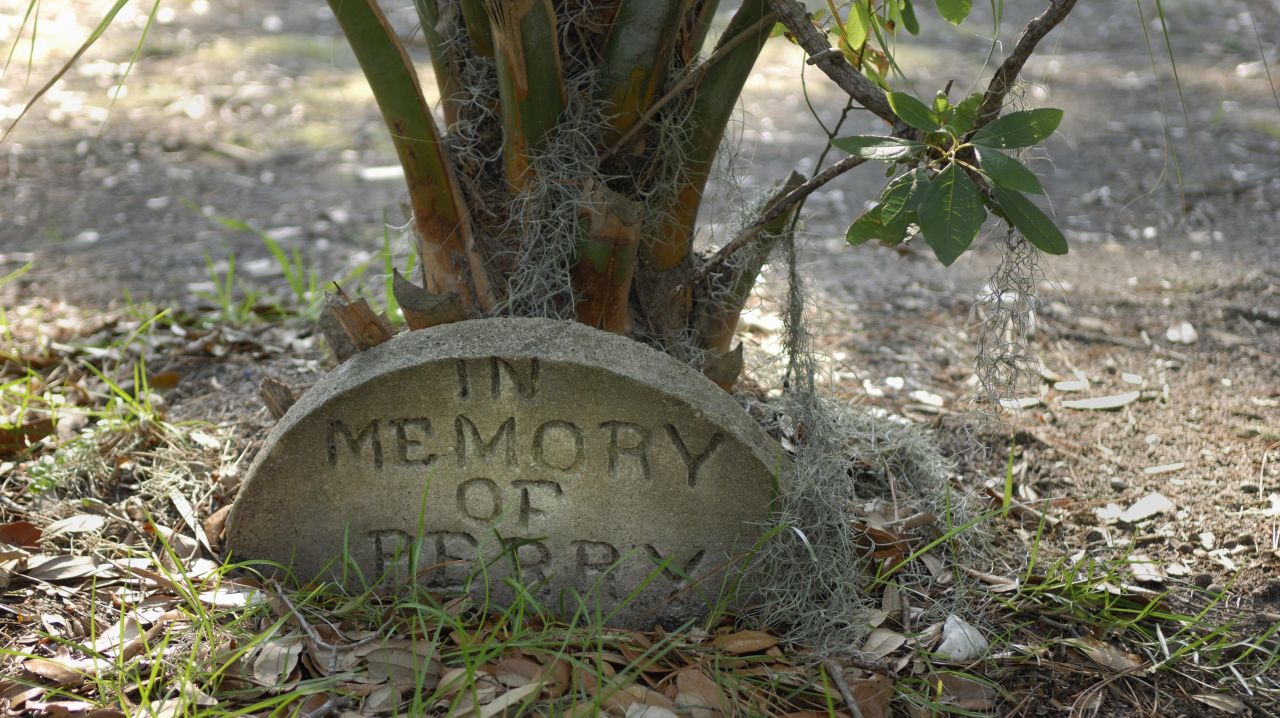 Whether you’re a keep-the-fur-baby-alive-at-all-costs pet owner or more like, “He’s in pain; it’s time to let him go” kind of owner doesn’t matter. You should still plan for your animals death, lest the decisions that come with a pet’s sudden illness or injury to a pet take you by surprise. Talk to your vet and lay out a plan — perhaps using the HHHHHMM Plan created by Dr. Alice Villalobos — then stick to it when the time comes. This way you’re more likely to make a decision based on logic than the emotion of the moment.