10 Overbred Dogs You Should Avoid (and One That Isn’t)

I’m generally in favour of humanity bending mother nature to our will, but when it comes to breeding dogs, we’ve gone too far (OK, also with regard to climate change).

Dog breeding is already a deeply problematic undertaking, especially when there are countless very good dogs in shelters just as deserving of a home as that little puffball of a pomsky. But then there are the dogs that simply shouldn’t exist — because all the breeding we’ve done to create them has also gifted them with innumerable health and behaviour problems. Some are prone to injury. Some are hard to train. Some are simply an affront to all that is good and holy.

(Seriously, just go to the pound and get a loveable mutt. They tend to be healthier, friendlier, and just cooler overall.) 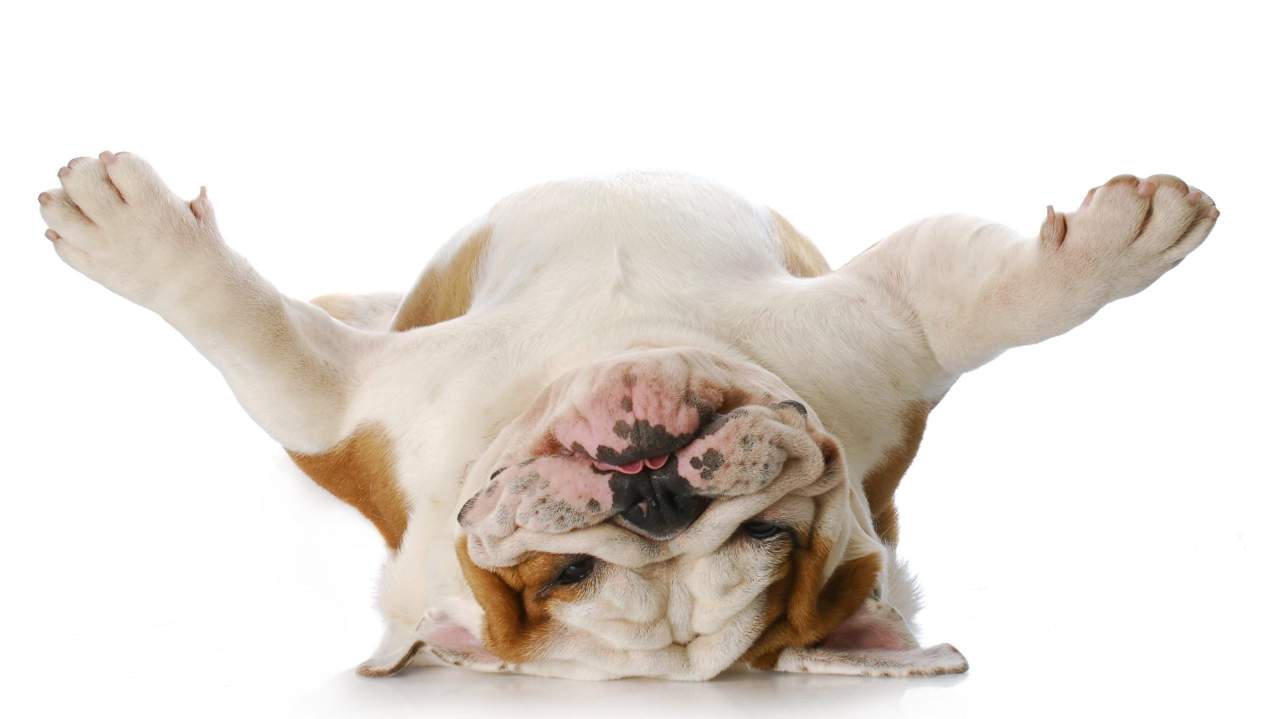 Bulldogs are a case study in what happens when we love a breed of dog too much. English bulldogs became popular because of their smushy faces and squat bodies, so we been bred them to be squattier and smushier, resulting in a breed with a myriad of health problems, including cardiac and respiratory disease, allergies, hip dysplasia, and “cherry eye.” They usually can’t mate or give birth naturally, and their average lifespan is only 8.2 years. It’s particularly sad because they’re such friendly boys. They can’t help but love us when they should probably blame us.

If you don’t think bulldogs are screwed up enough, allow me to introduce you to the “toadline bully,” an American bulldog line with a genetic deformity that makes them so wide and squat they can barely move. They look like toads, they’re expensive, and their mere existence is evidence that people were a mistake. If that’s not bad enough for you, there are even micro toadline bullies. 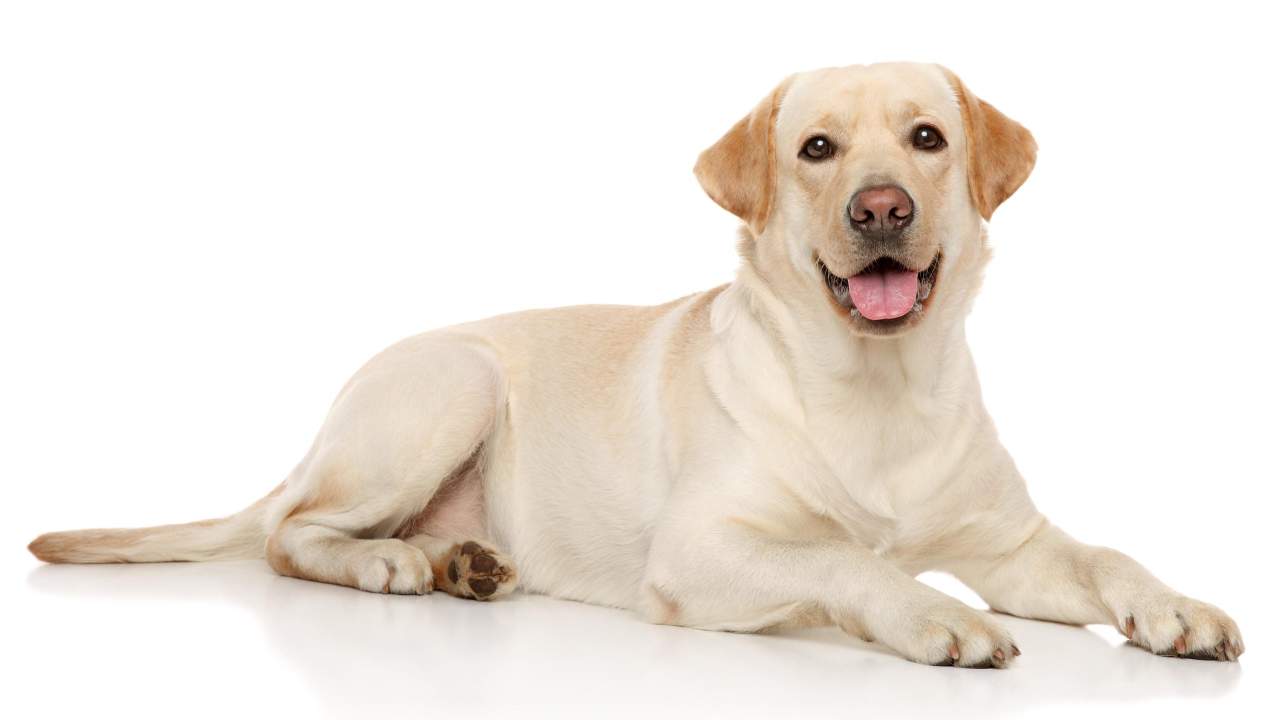 According to PETA, the labrador retriever is the most overbred variety of dog in the United States alone. Not coincidentally, they are also the most popular dog. Labrador retrievers are prone to hip and elbow dysplasia, degeneration of the retina and other eye problems, and bloat, a “life-threatening condition in which the stomach becomes overly filled with food, water, and air.” They are undeniably adorable, however. 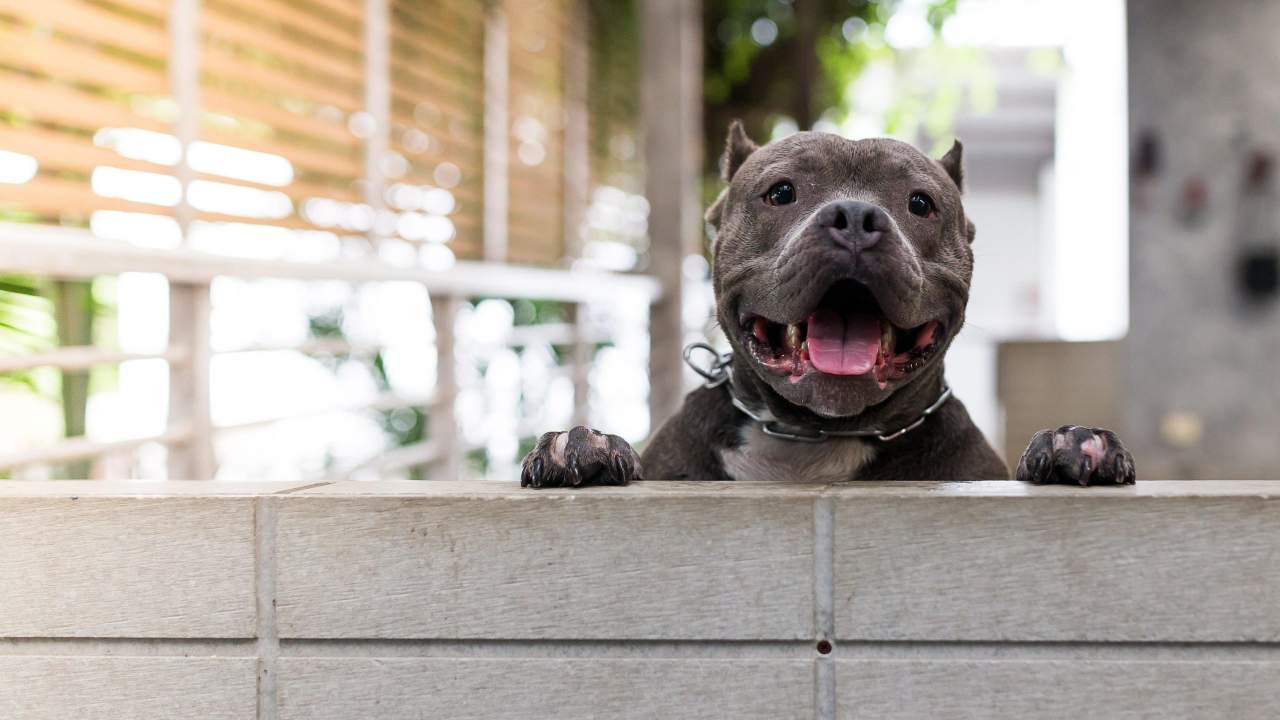 Pit bulls have a reputation as dangerous dogs. Whether the breed is actually more aggressive than others is an open question — there’s really no good way to know if any dog breed is more dangerous than any other. But pit bulls were bred to bait bulls and later to fight other dogs, so they’re more dangerous than smaller/weaker breeds if they aren’t well trained. Plus, people believe pit bulls are dangerous, so owning one can make your insurance more expensive or even render you totally uninsurable, and you won’t be allowed to bring Fido to the many countries that ban the breed entirely. 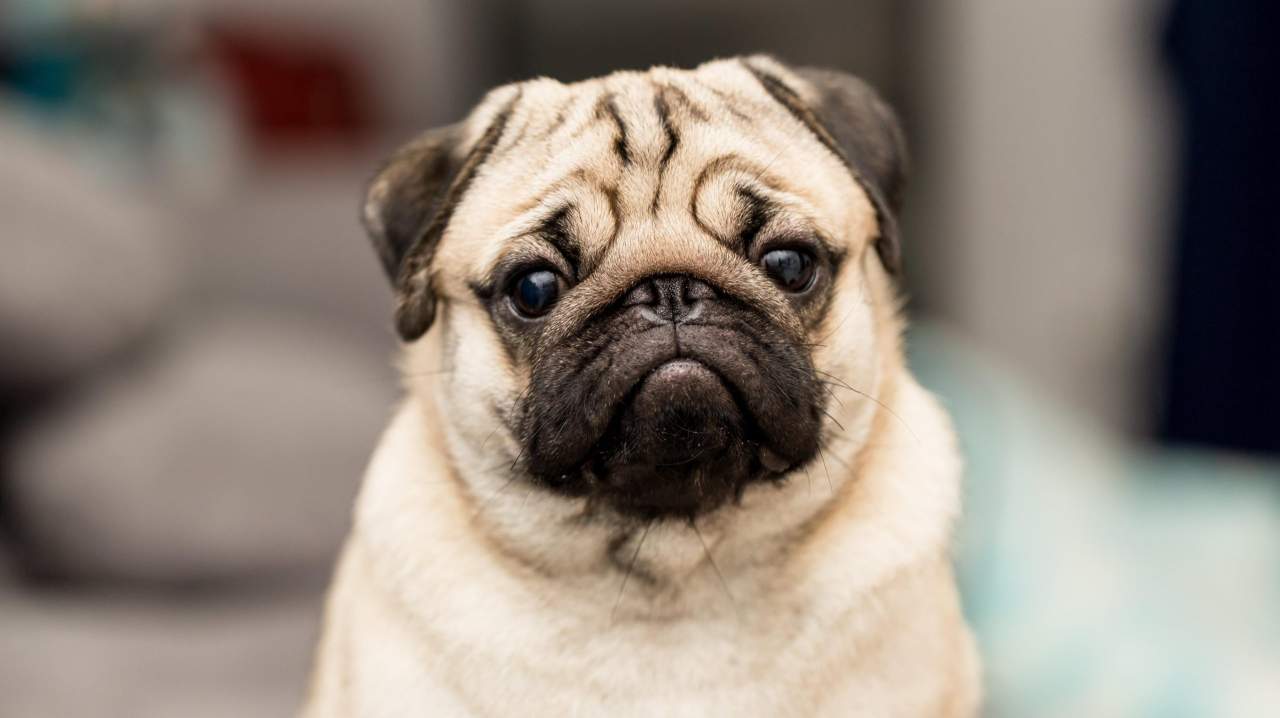 Like the bulldog, people think pugs are cute because they’ve been bred to have smashed up faces, fat little bodies, and loose skin, but these deformities also give them a variety of health problems, including a fatal neurological disease called Pug Dog Encephalitis. Pugs’ short snout gives them all kinds of respiratory issues, which is why they snuffle and wheeze. They’re also hard to housebreak and prone to flatulence. 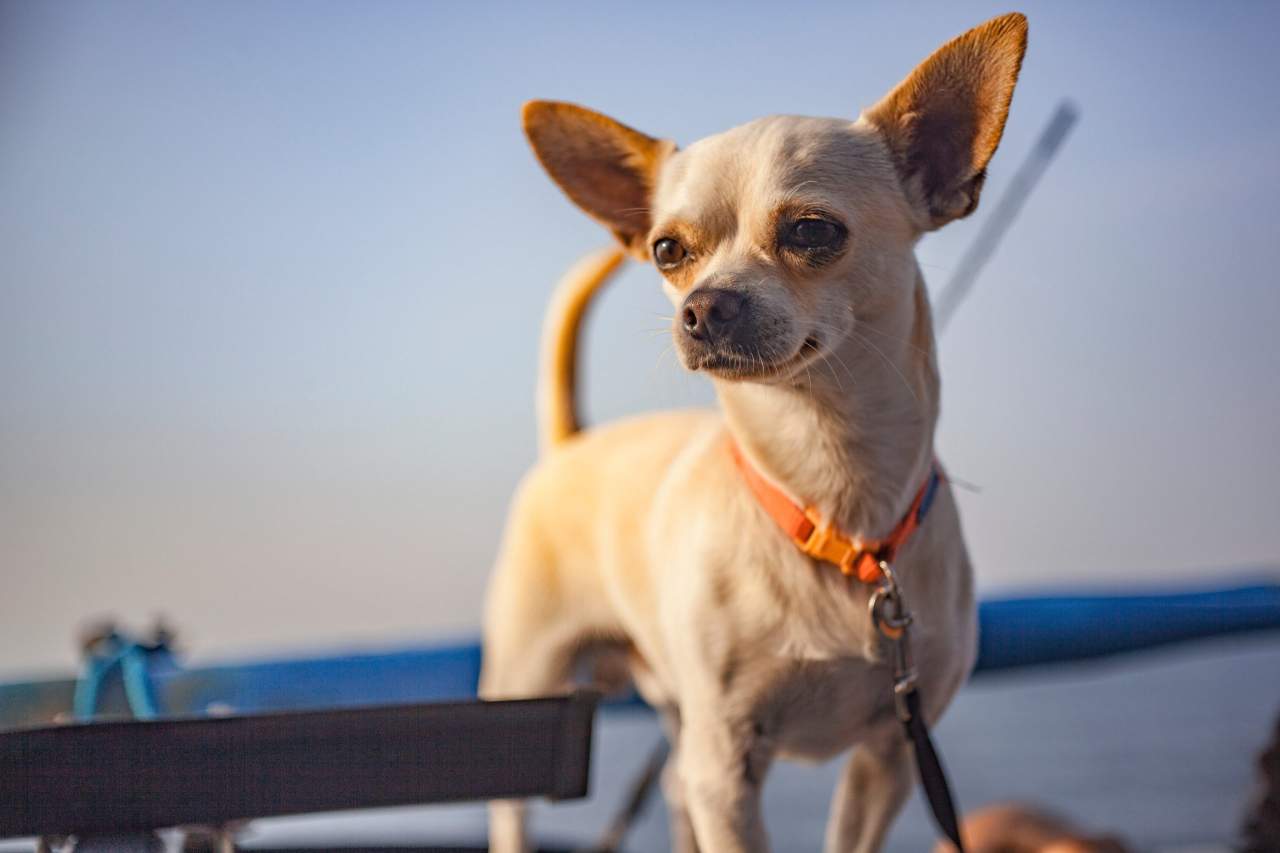 These bug-eyed little dogs have fewer health problems than many purebred animals, but they are thought to be overly aggressive. Chihuahuas top the list of most-aggressive common dog breeds, based on self-reports from dog owners. Their diminutive size means they won’t do as much damage as larger dogs if they freak out and start biting, but still, they yap, snap, and snarl, and only scare away the smallest burglars. 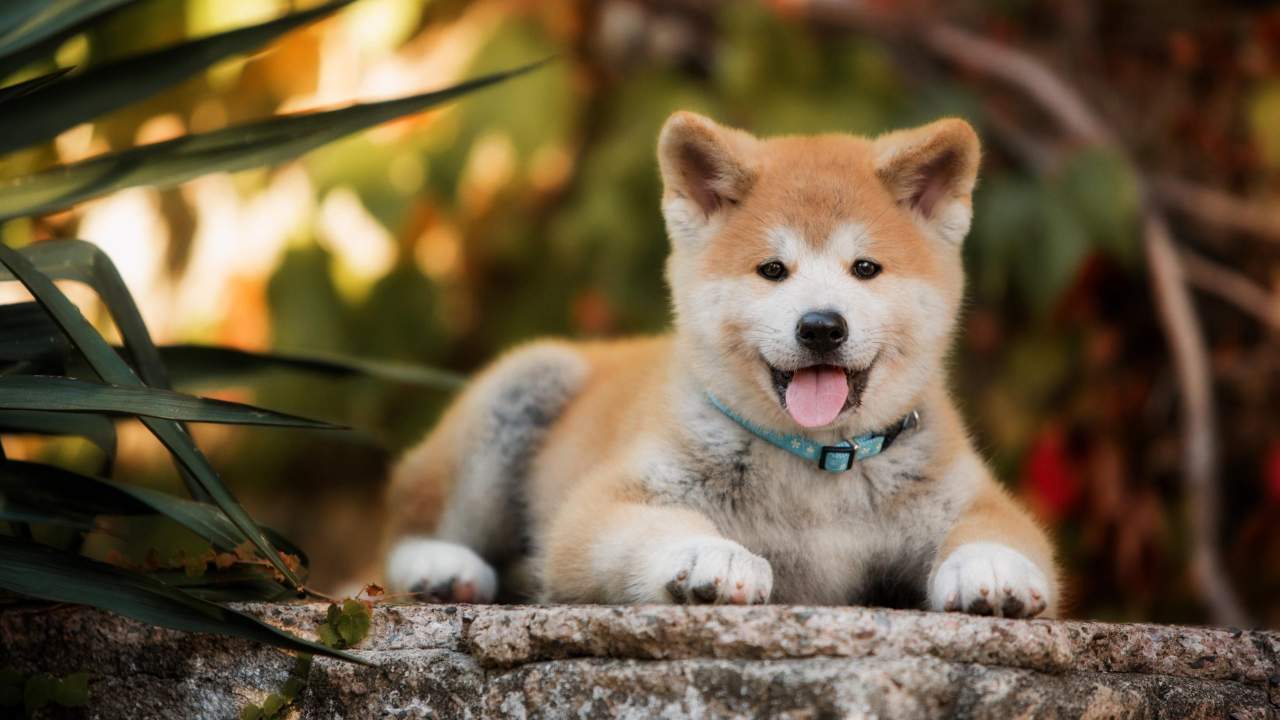 Akitas are adorable dogs, but they might not be the best choice for a family pet. They were originally bred in Japan to hunt boar, elk, and the Yezo bear, so they’re big and strong, but the hunt stays in them. Akita are prone to killing small animals, like your neighbour’s cat. They reportedly do not react well to the poking and yelling of children and are often aggressive to other dogs. 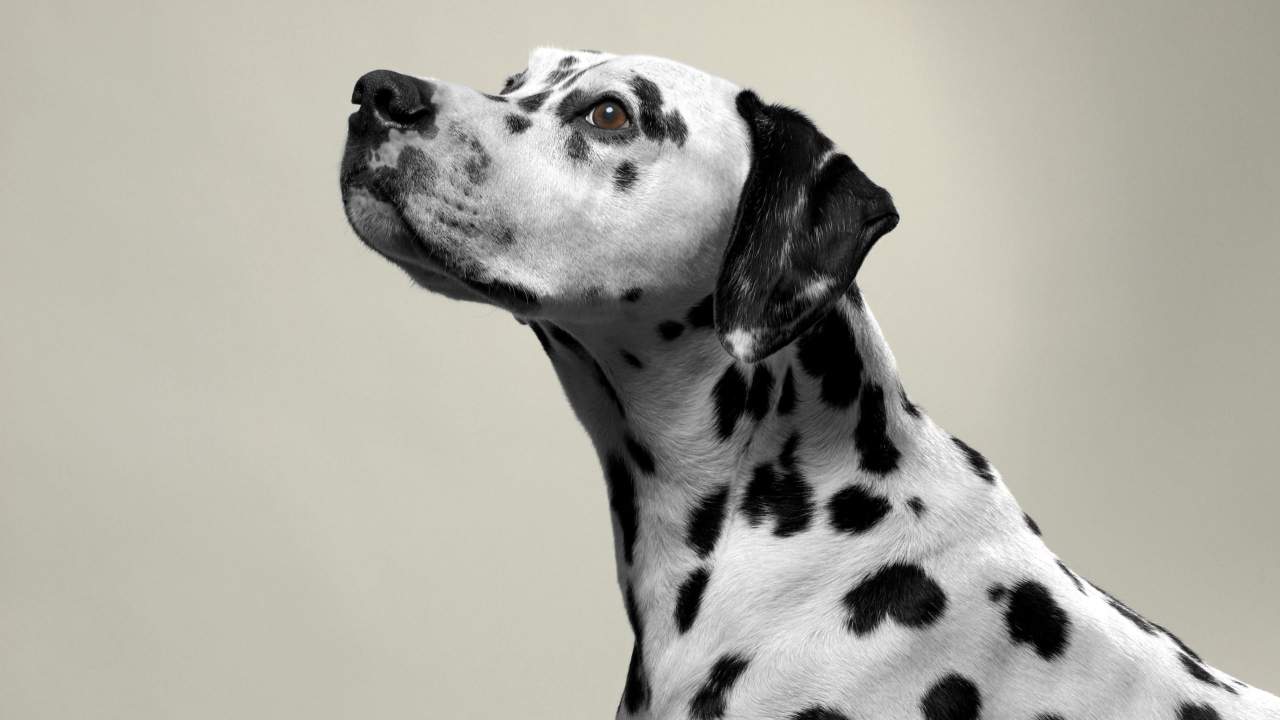 I’m using dalmatians to represent “working dogs” like border collies, shepherds, and huskies. They are smart, loyal, fun-loving dogs, but they were bred to work, so they need more exercise than most people are able to provide. If they don’t have a job to do, working dogs can get antsy, neurotic, and even aggressive. If you choose a working dog, be ready to take them on a lot of runs and play a lot of frisbee. 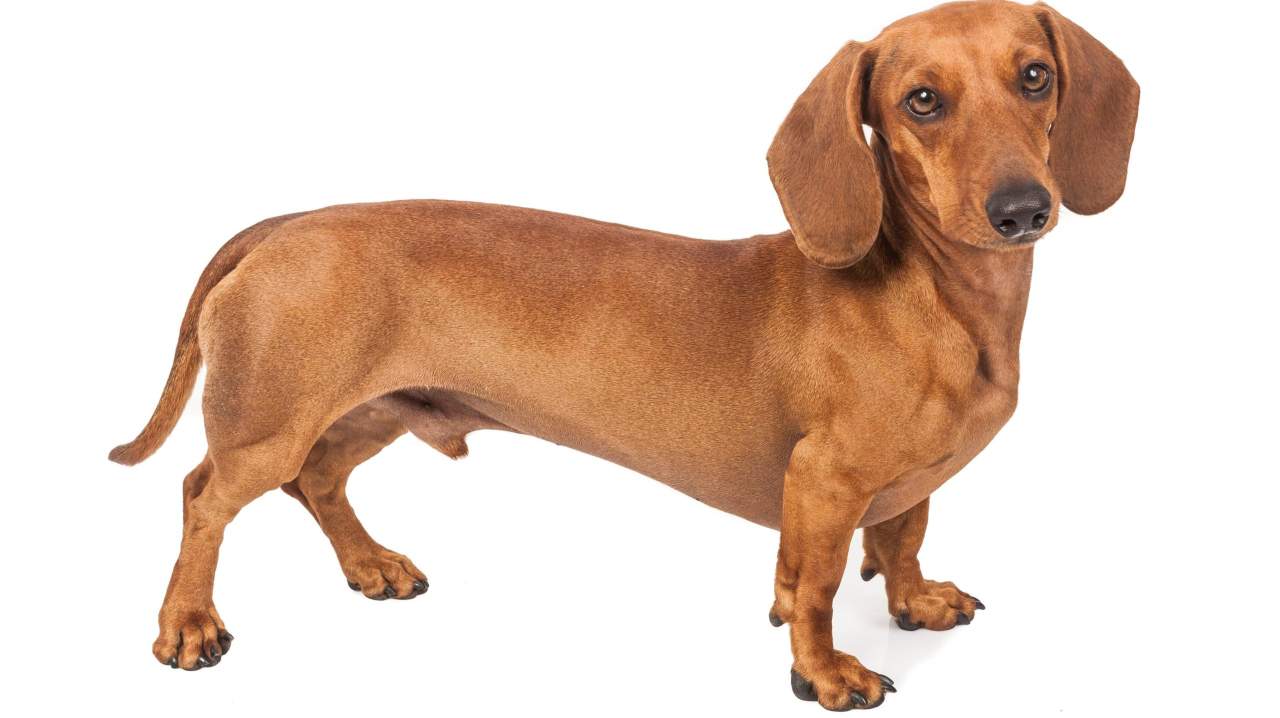 What we have done to the noble dachshund is a crime. They should be warriors, but we made them into wieners. The breed dates back to 17th century Germany where they were bred to hunt badgers. This required a long, strong, low dog that was smart, courageous, and independent enough to battle dangerous carnivores underground. Over time, owners began to prize the long body of the breed for show, so their backs got longer and longer, leading to spine problems. A dachshund’s back issues can be worsened by intense exercising, so this underground-warrior is now a lapdog that is prone to obesity, too fragile for a fight. 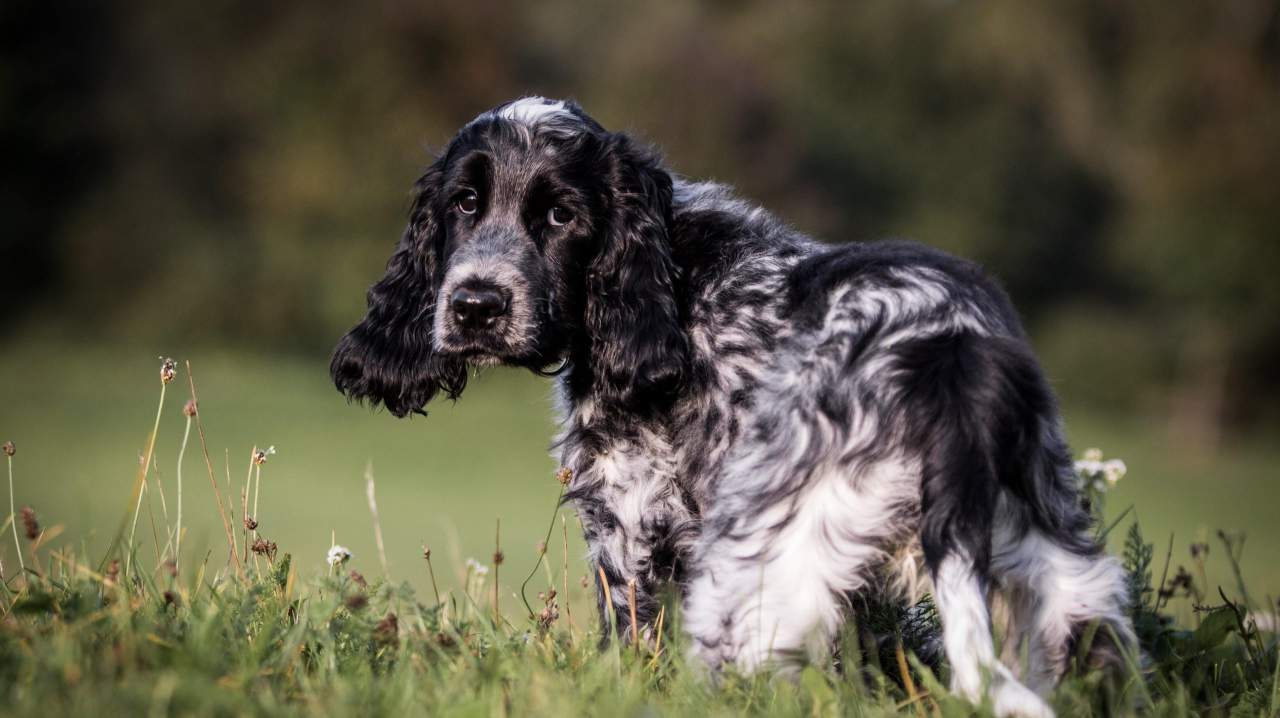 The cocker spaniel is a friendly, mild-mannered breed, but they tend to be sickly. They are prone to heart disease, liver disease, epilepsy, glaucoma, gastric torsion, and orthopaedic problems. On the other hand, they’re small dogs, so they tend to live longer than their larger dog friends, despite their health challenges. 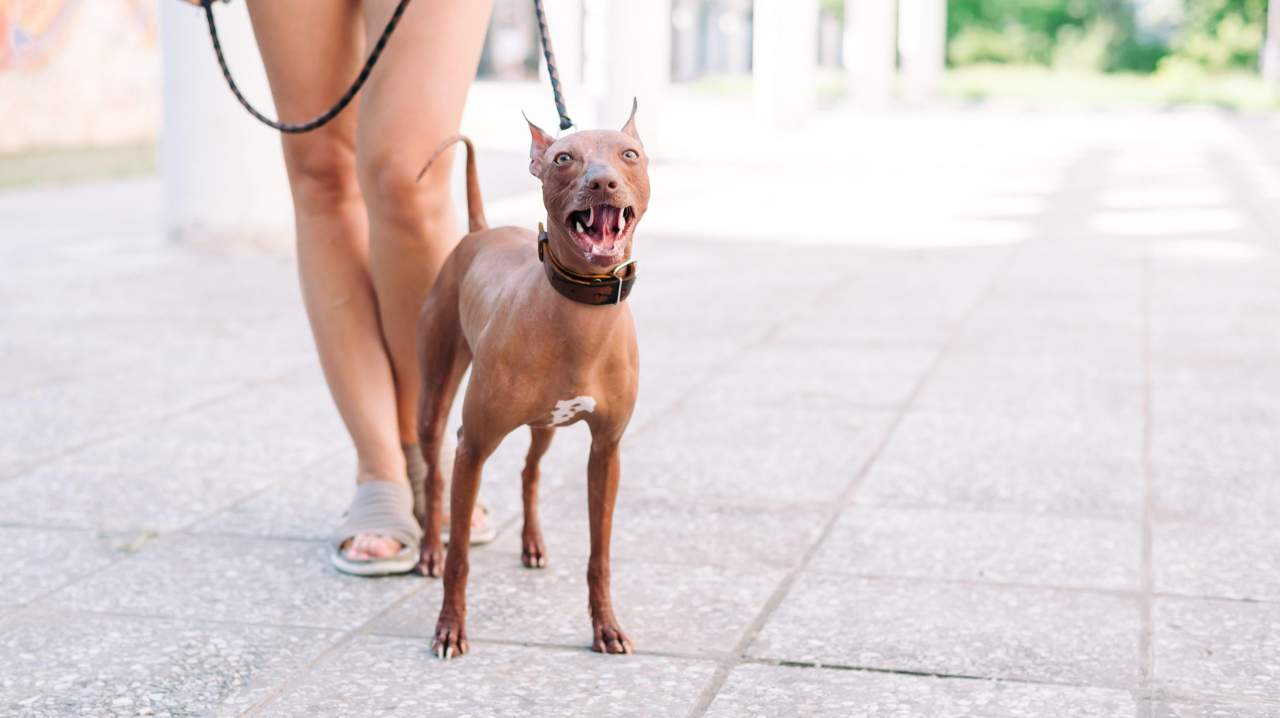 I promised a pure-bred dog that isn’t beset with health or behaviour problems, and it’s the xoxoitzcuintli. These hairless dogs from Mexico are weird-looking, but they come by it naturally. They are largely the product of natural selection, and so are more robust and hardy than overly manhandled dog breeds, which we often breed for looks, to their physical detriment. They are also known for being calm, so you can leave them in the house alone, and they are easy to train. The hairless variety is great for dog-lovers with allergies, too. On the negative side, they often have skin issues.