The Colour of Dog Poop, and 9 Other Things That Changed Without You Noticing

No matter your age, you’ve seen a lot of technological changes in your lifetime — not to mention changes in the natural world, like climate change. But sometimes things change without us realising. Here are 10 things that used to be very different than they are today — and you probably never noticed. 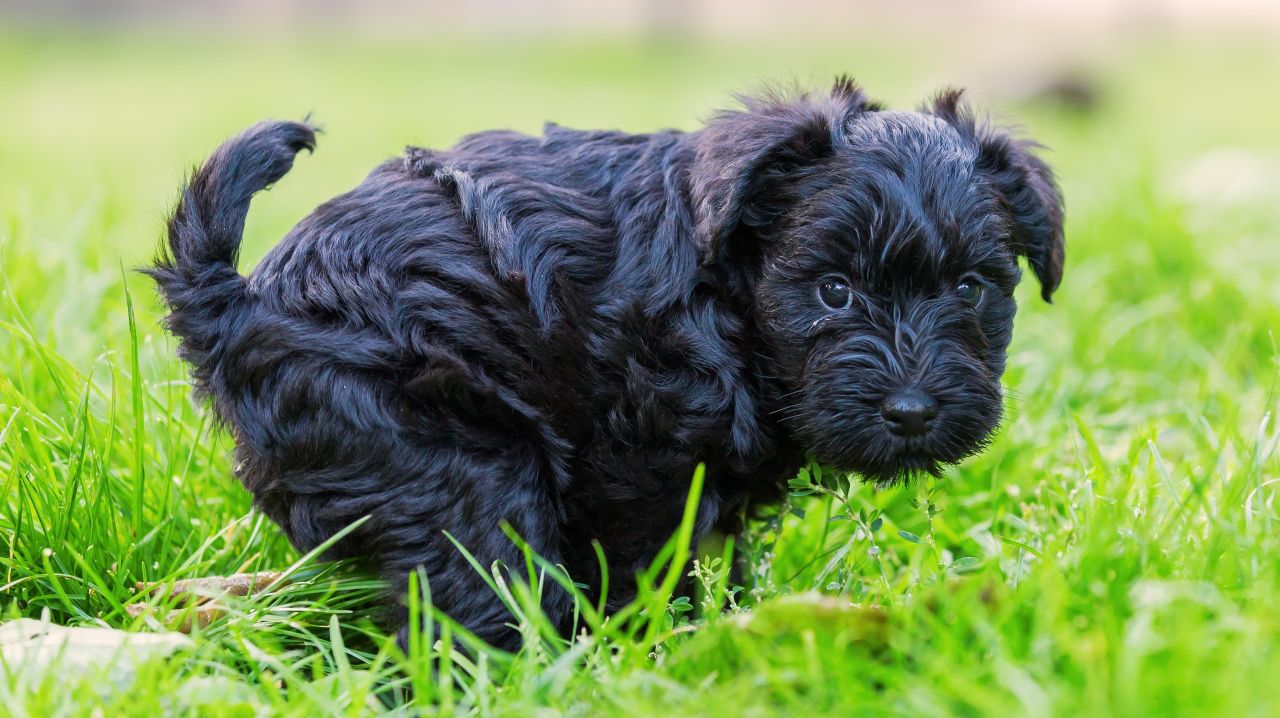 This question from a redditor instantly brought me back to my childhood. You’d be playing in the backyard and come across a chalky white dog turd. That’s just what they looked like after a few days, and I never questioned why. But now that you mention it, I’m pretty sure all the dog poop I’ve seen in my adult life has been brown.

It turns out that the colour depends on what the dog has been eating. If they chew a lot of bones or eat foods like whole fish that include the bones, their poop will have that chalky look when it dries due to the calcium content. Commercial dog food used to contain bone meal; these days, it usually doesn’t. So, no more white poop.

Bananas used to be different 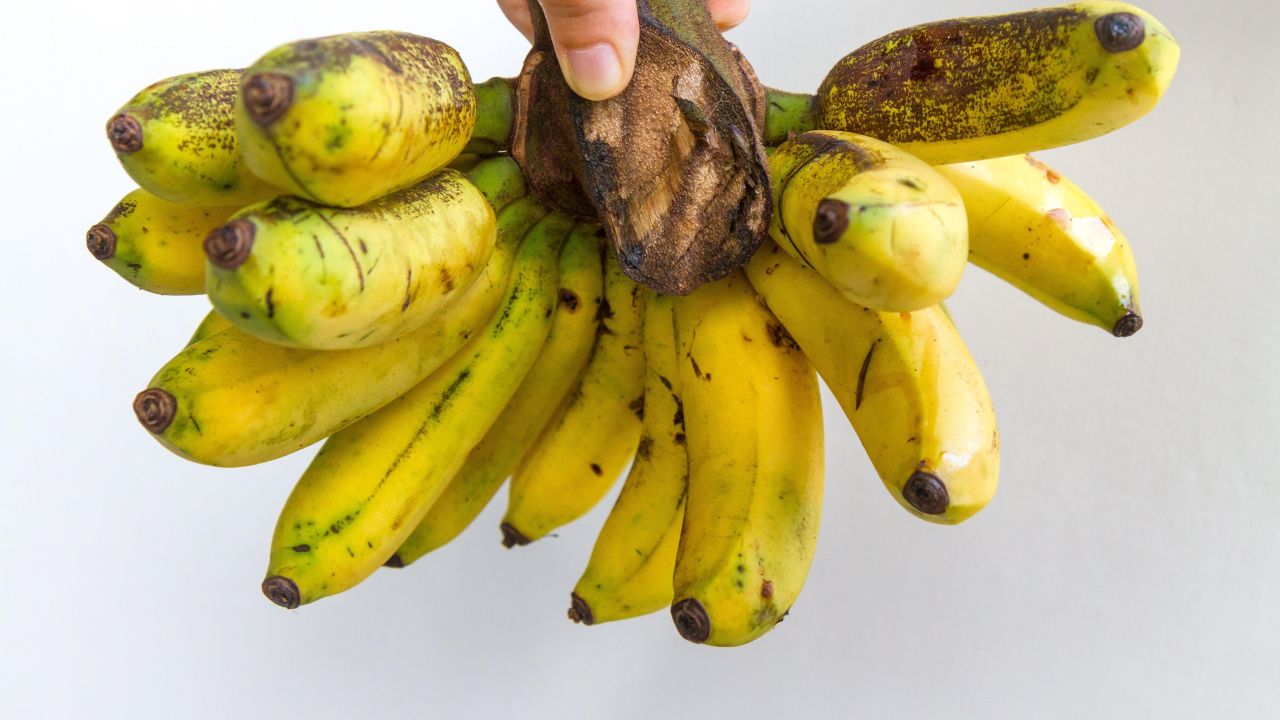 Ever wonder where that odd “banana” flavour in circus peanuts (and other candies that are supposedly banana flavored) came from? Well, that’s what bananas used to taste like.

From roughly the 1870s to the 1950s, according to Atlas Obscura, the most common variety of banana sold in the U.S. was the Gros Michel (French for “Big Mike”). Then a fungal disease caused that variety to go nearly extinct. Another variety, called Cavendish, was resistant to the fungus and became the dominant commercial variety.

We used to dream in black and white 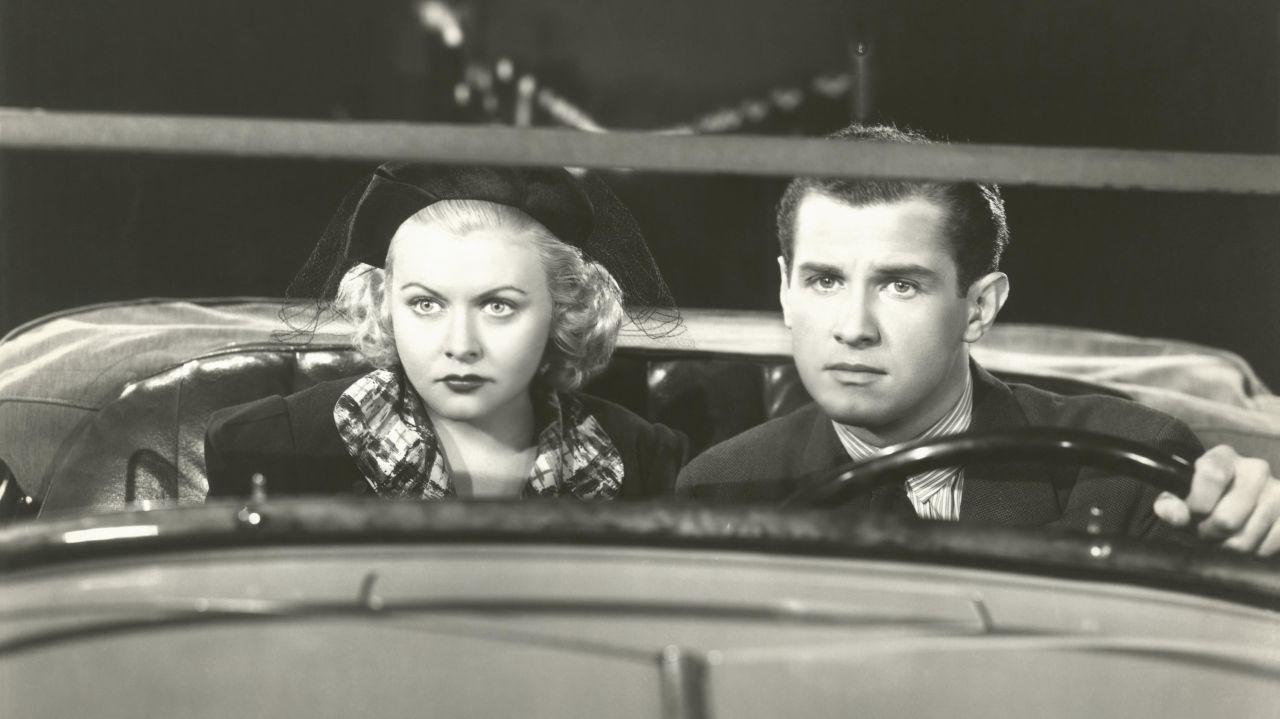 Here’s another one that brings up a childhood memory for me: As a young nerd, I would often read in 3-2-1 Contact and other science-y publications that it’s a myth that people always dream in black and white. It made no sense to me: Who would possibly believe that myth in the first place, or think it needs to be busted? Who is dreaming in black and white? 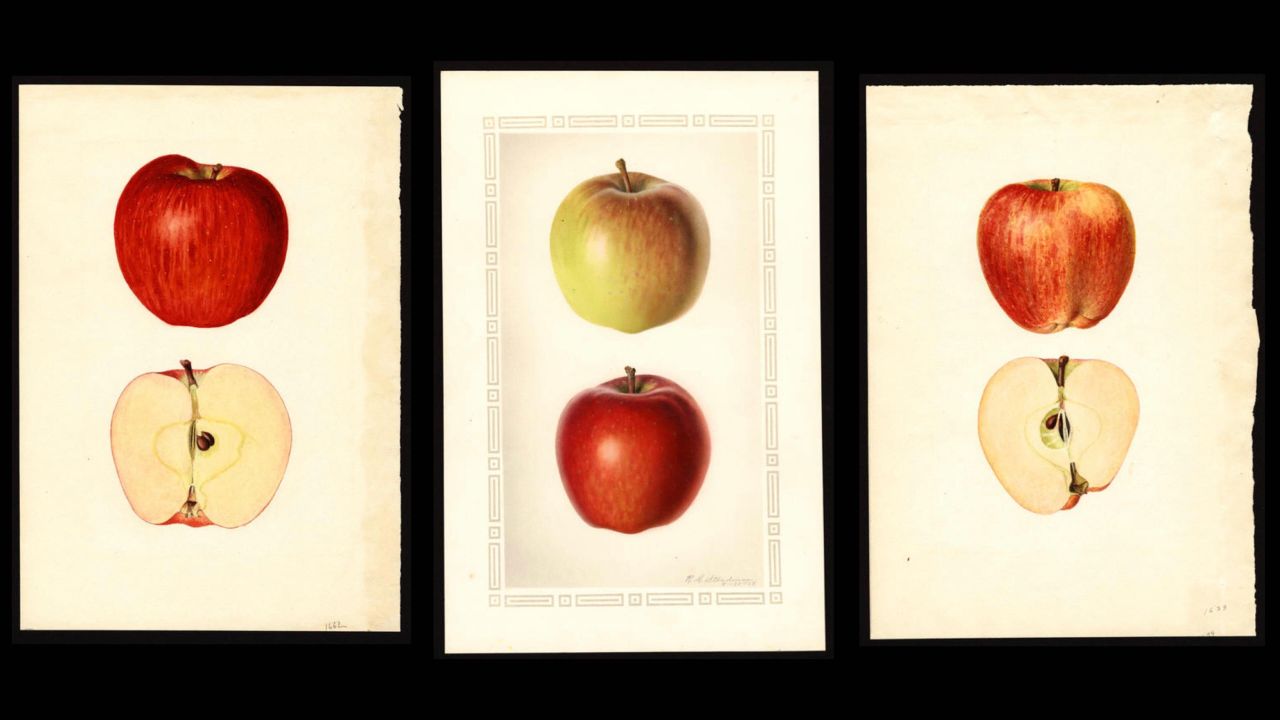 Yep, these are all the apple now known as Red Delicious. (Illustration: USDA Pomological Watercolor Collection, Other)

It’s now widely accepted that Red Delicious apples are the worst apples. You’ll see a basket of them at every bad continental breakfast — dark red, rock hard, and tasting like a mushy nothing. But they weren’t always like that.

Back when they were just called Delicious (their “golden” cousin didn’t yet exist), they were sweeter and had more flavour, more crunch, and a thinner skin. They also tended to be a little bit stripey, like a Gala apple, instead of uniformly red.

Even though all Red Delicious apples are supposed to be clones of the original tree (they are propagated by cuttings rather than by seeds), nature finds a way. Growers favoured variations (called “sports”) that were redder and had thicker, less bruise-able skin. Flavour became less of a priority.

The details of how apples are stored and transported can also affect their flavour. I’ve tasted older style Red Delicious apples straight off the tree — my grandfather planted some long ago — and can confirm they taste a lot better than the grocery store version. 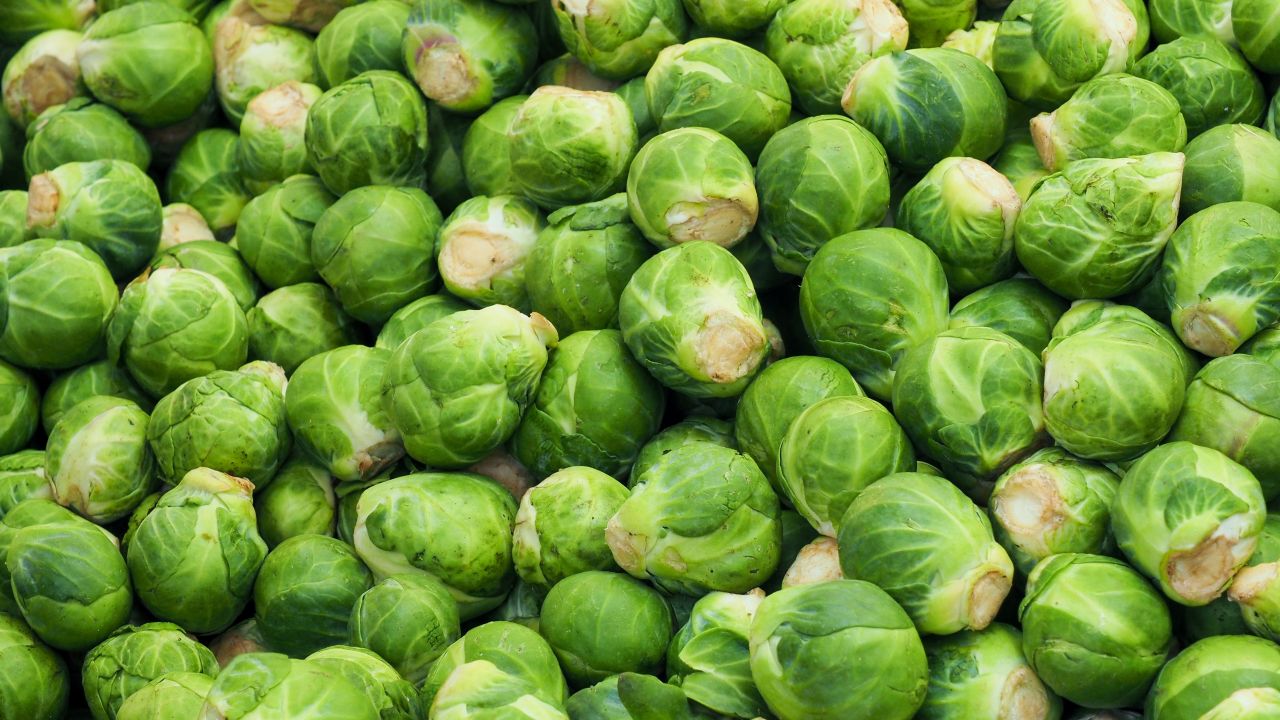 Brussels sprouts had a reputation for being unbearably bitter. I didn’t actually enjoy a plate of them until I was an adult, so I figured everybody who complained must have just had a bad childhood experience, or maybe their parents didn’t know how to cook them. But there’s more to it.

Brussels sprouts used to be a lot more bitter than they are today. In the 1990s, Dutch scientists figured out which chemical compounds were responsible for the notorious taste, and used that knowledge to breed new, milder-flavored varieties — which naturally became more popular.

Insects don’t splat on windshields like they used to 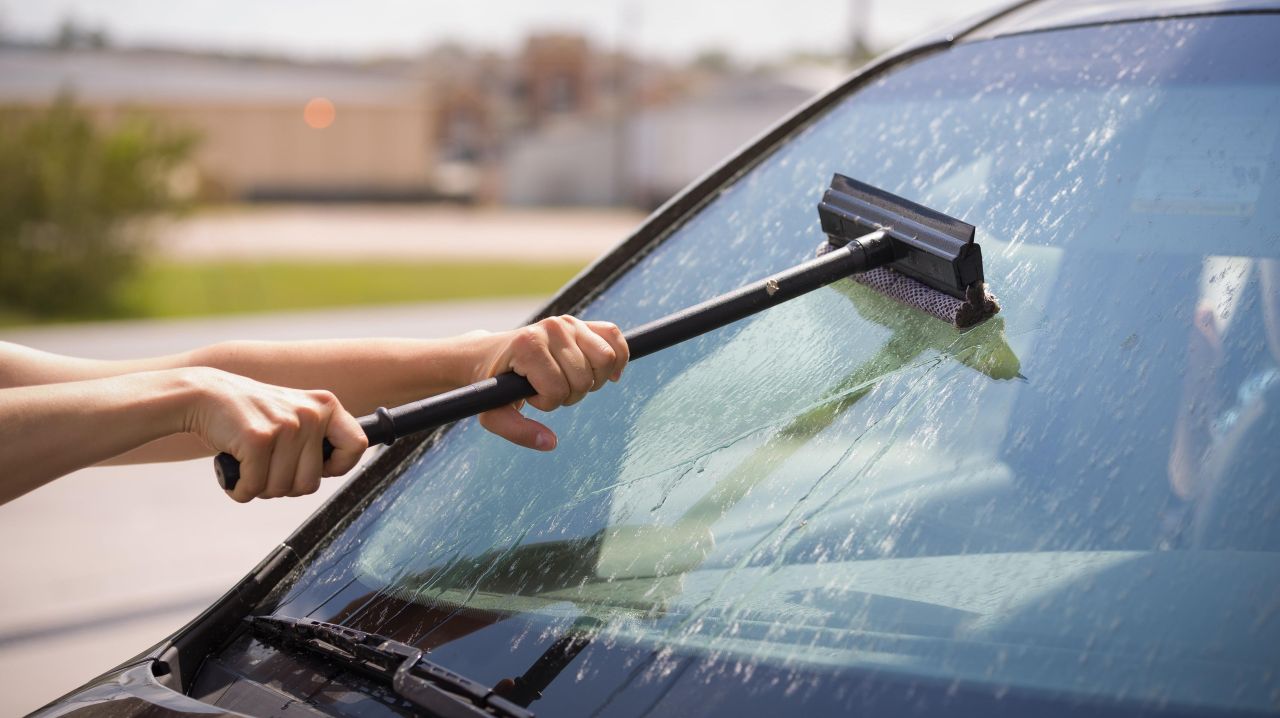 Bugs continually hitting the windshield were a standard feature of mid-century road trips, but if you go for a road trip today, you won’t notice nearly as many. (You also won’t find nearly as many gas stations providing complimentary windshield squeegees.) Anecdotally, the change seems to be real, but it’s hard to track down the reason.

The obvious explanation would be that environmental factors like climate change and use of insecticides have reduced insect populations. But it’s been hard to establish whether that is actually the case. Another possibility: Cars are more aerodynamic than they used to be, so bugs may just be getting whisked past the windshield instead of meeting their end on it.

Meat is easier to overcook 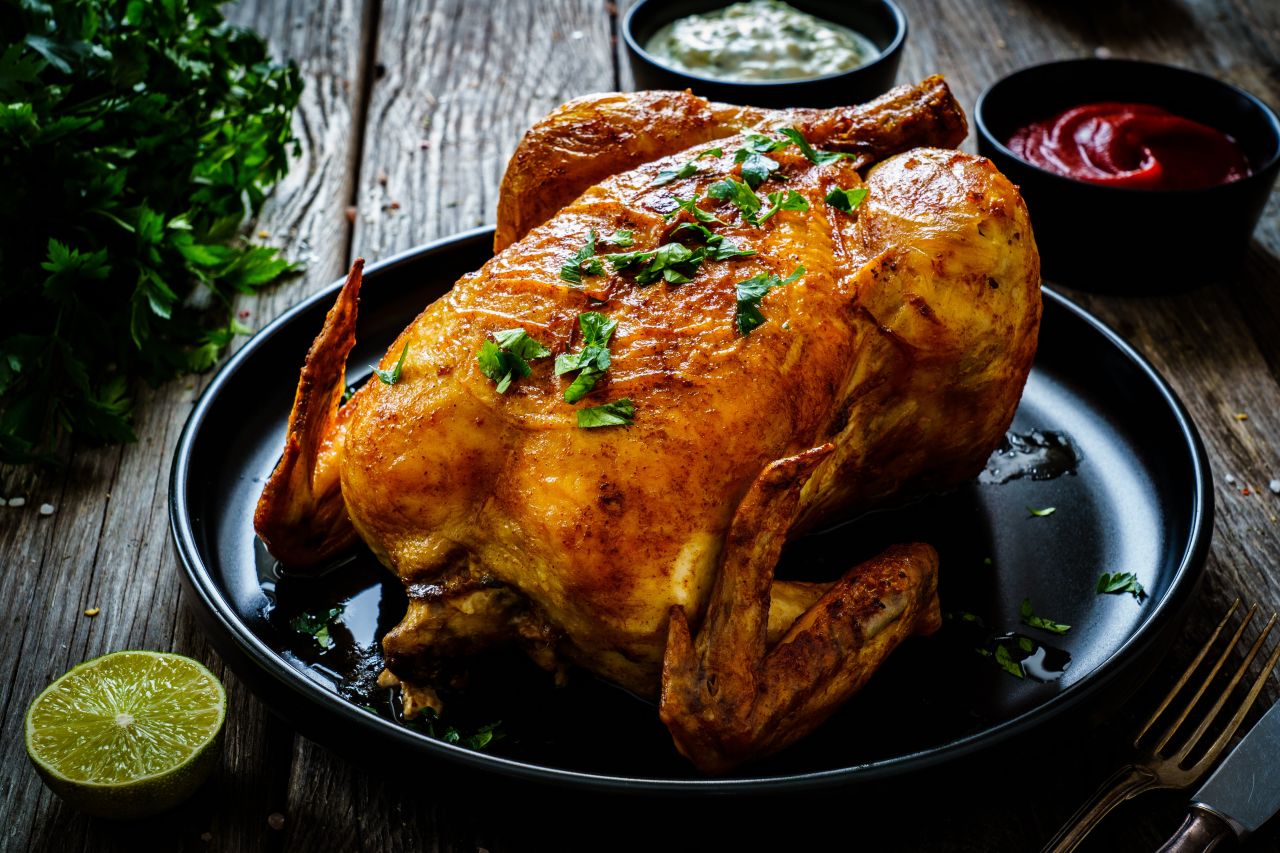 For much of history, Harold McGee writes in On Food and Cooking, meat came in two varieties. One was a tough, flavorful meat from farm animals like dairy cows and laying hens that were slaughtered at the end of their life; the other was a milder-flavored, tender meat from animals bred specifically to be eaten. This “inspired the development of two distinct styles of meat preparation: roasting for the tender, fattened meats of the wealthy, and stewing for the tough, lean meats of the peasants.”

Today’s grocery store meats don’t fit into either category. Since the 1960s or so, the main sources of meat in the American diet are animals that grow quickly and are slaughtered young, before they can develop much fatty marbling. They are “young like the city meats, lean like the country meats, and therefore both mild and easily dried out during cooking.” 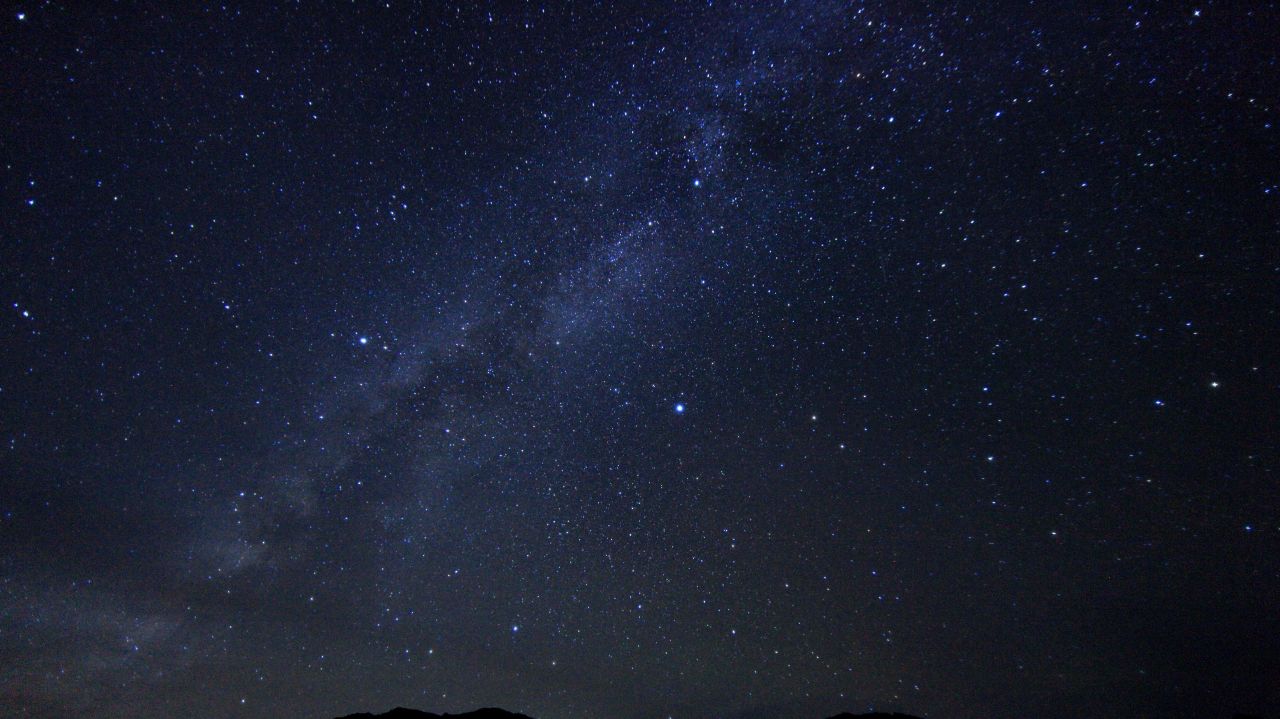 Yeah, we’ve all seen stars. What’s the big deal? Well, if you’ve ever compared the stars in the city to the ones you can see in an isolated rural area, you’ll know there’s a difference. Far from big cities, there aren’t just a few dozen twinkly spots in the sky — there are thousands of them, like speckles. There’s even a noticeably dense swash of them running from one horizon to the other: the Milky Way.

Go back farther in time, and further away from electric lights and smoky pollution, and the difference is even more dramatic. The Inka people of South America saw mythological figures in the sky. But instead of connecting stars to make the shapes, they saw these figures in the darker spaces within the Milky way. Processed foods tend to be high in sodium — especially canned foods like soups — and you’ve probably noticed that it’s possible to buy reduced-sodium versions of some of them. But what’s less obvious is that a lot of the other products have less salt than they used to — without any noticeable changes to the packaging.

In part, this is because people expect lower-sodium, “healthier” foods to taste worse. (To be fair, sometimes they do.) So the companies are trying to meet sodium-reduction goals encouraged by the FDA, while manipulating chemistry and marketing so you don’t notice.

For example, here’s a Campbell’s announcement from 2006 explaining how they’re going to introduce lower-sodium flavours and reformulate several of their standard products to use less sodium. And here’s a 2019 memo that points out more strategies, including mixing some sodium salts with potassium salts (potassium salt by itself can have a metallic aftertaste) and leaning more heavily on other seasonings and flavour-preserving processing methods. We tend to think of extinction as something that happened in the past (like the dinosaurs) or something that will or could happen in the future (like any animal that is currently endangered). But it’s happening in the present, too.

The Pyrenean ibex, the long-nosed river dolphin, and two different types of rhinoceros (the western black and the northern white) have all gone extinct since 2000.

On the bright side, several animals have come off the endangered list due to conservation efforts, including another type of rhinoceros (the southern white), the giant panda, the grey wolf, and the snow leopard. In many cases these species still have a designation like “vulnerable,” so they aren’t entirely safe yet — but they’re doing better.