We’ve written before about things that are often housed on kitchen counters (like piles of paper, olive oil, and cookbooks) that can, and probably should, be tucked away to extend their lifespan and reduce clutter.

Now it’s time to discuss those things that can — and definitely should — be kept off kitchen counters simply because they’re gross and don’t belong on the surfaces where we prepare and eat food. Even if you consider them no big deal, rest assured, they’re giving visitors to your home the heebie jeebies. Next time you feel inclined to plop these items on your counters, resist. Your loved ones are watching, and they are silently judging you. 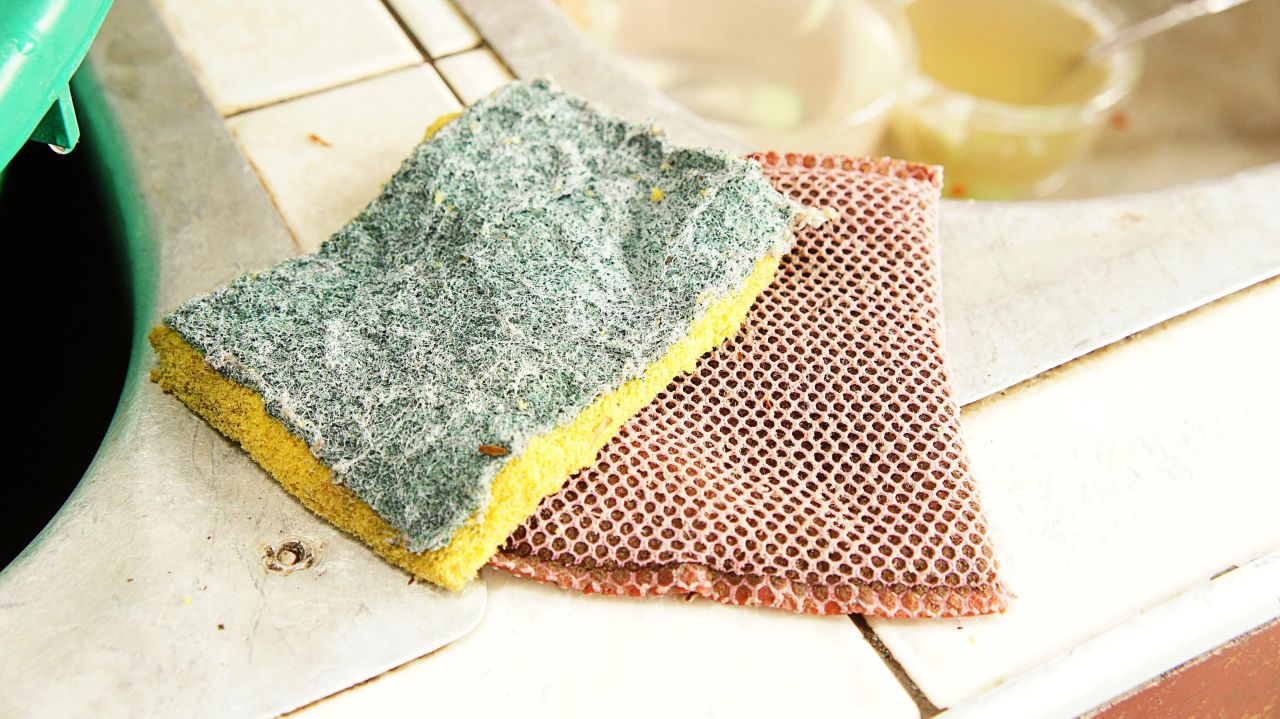 Sometimes, sponges are sanitised regularly, tossed and replaced frequently, and used for discrete, singular purposes, like cleaning counters with germ-killing spray. In which case, carry on. Sometimes, however, sponges look like they’ve been living underneath a leaky A/C unit at a Motel 6. They’re used to clean dishes, ranges, windowsills, sinks — and should not be hanging out where you plan to snack on hummus and veggies later.

Sponges, research has shown, harbour 362 different kinds of bacteria in their moist, potentially mould-growing crevices. So let’s all keep sponges next to the sink. Or better yet, switch to a different cleaning tool altogether. (Baby washcloths, anyone?) Because an object that may be dirtier than a toilet has no business next to that bowl of oatmeal. 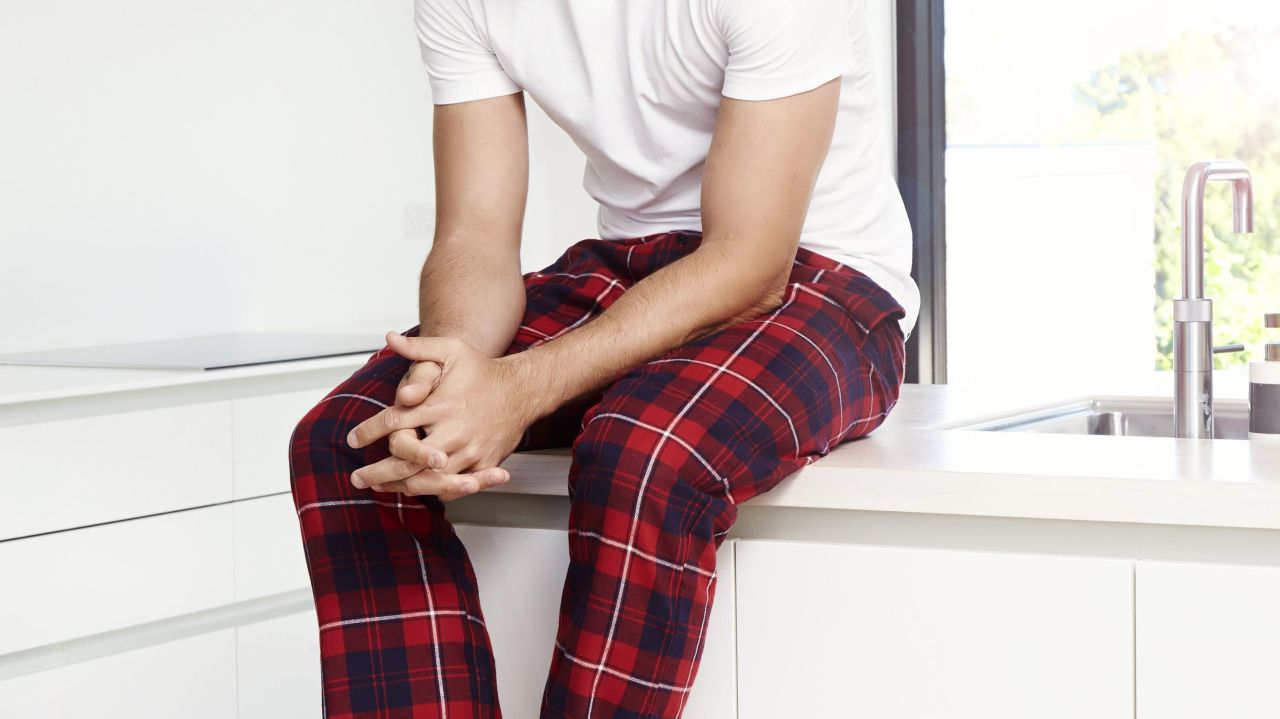 Were you aware how many sweat glands are on your feet? 125,000 per foot — and they produces about half a pint of sweat daily. Were you also aware that the “most complex fungal habitat” on your body is your heel, housing approximately 80 different types of fungi? Which is why, I feel sure, you have never, ever let a foot that’s been walking barefoot on the ground, or stuffed inside the moist, blazing hell of a sneaker make contact with your counters. Right? Right.

Side note: It’s weird to sit on kitchen counters in someone’s home, even if that home is yours. Even if those jeans were just washed, which, let’s face it, they probably weren’t, our nether regions are often smelly and disturbingly damp; hiney cheeks must not be allowed to rest where you would also present an assortment of salamis, pickles, and cheeses to guests. 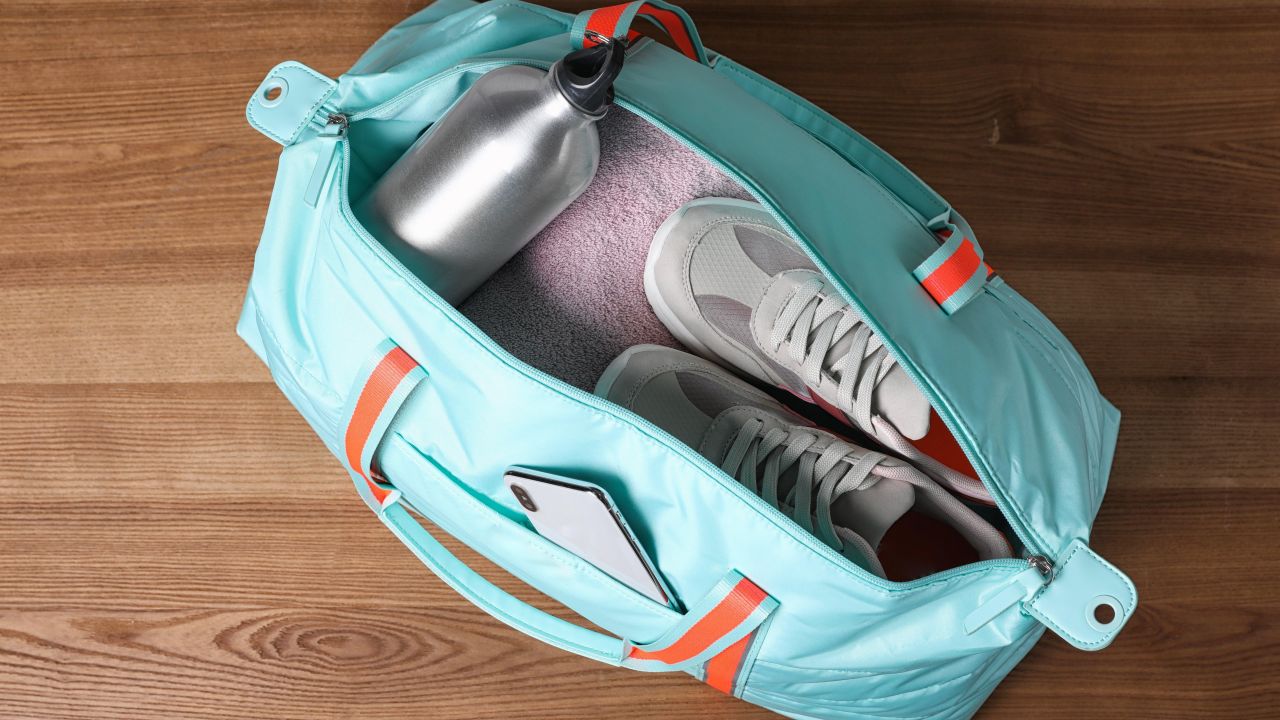 Think about it: Where do backpacks, gym bags, and purses live throughout the day? Bus aisles, train seats, public school desks, lockers, locker room benches, the backs of Ubers, and, perhaps most egregious of all, subway floors. And when you’re home, where does that gym bag live? In a stuffed closet surrounded by smelly shoes, most likely.

A study conducted by the UK-based Initial Washroom Hygiene found that 60% of gym bags were contaminated with coliform bacteria, which can cause upset stomach, vomiting, fever, or diarrhoea. And don’t get us started on those flip flops worn in the gym shower. Unless they’re scrubbed and bagged separately, you’re now the proud owner of a tantalising smorgasbord of germs and mould spores aggregated from hundreds of strangers. Needless to say, items that make the school, locker room, and urban rounds by day have no business moonlighting on your counters. 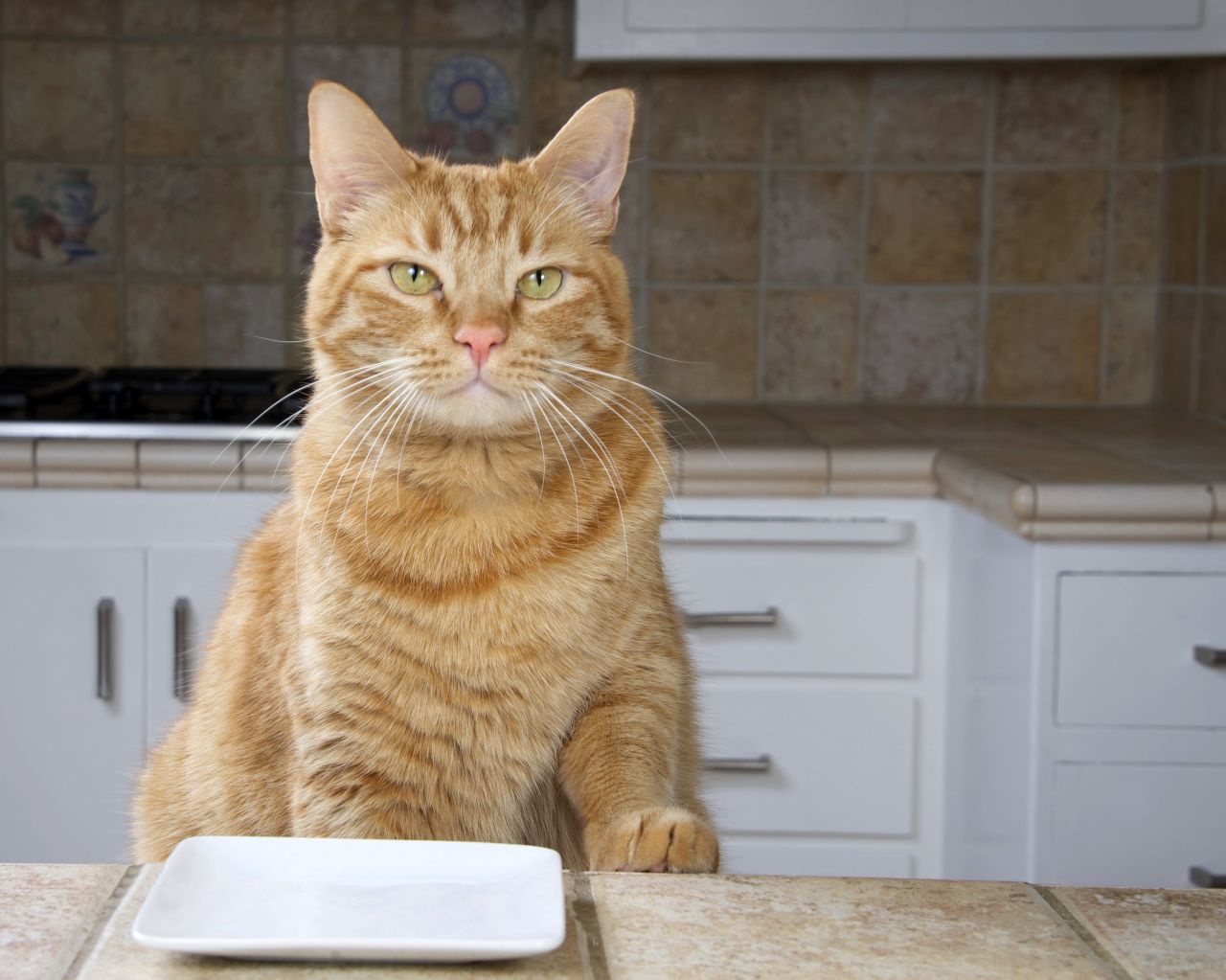 In an unscientific survey of my co-workers, it was decided that some of the grossest things one could allow on their kitchen counters are, in no particular order: Dogs, cats, birds, hamsters, and pet gear (e.g., dog leash and harness — don’t shoot the messenger; this came from a dog owner). Pets aren’t bathed very often, they don’t have shoes (and are necessarily in constant contact with god’s toilet, the ground) and a cat could be coming fresh from a trip to the litter box. We all love our pets, but their feet and bodies need to be removed from kitchen tables and counters — stat. 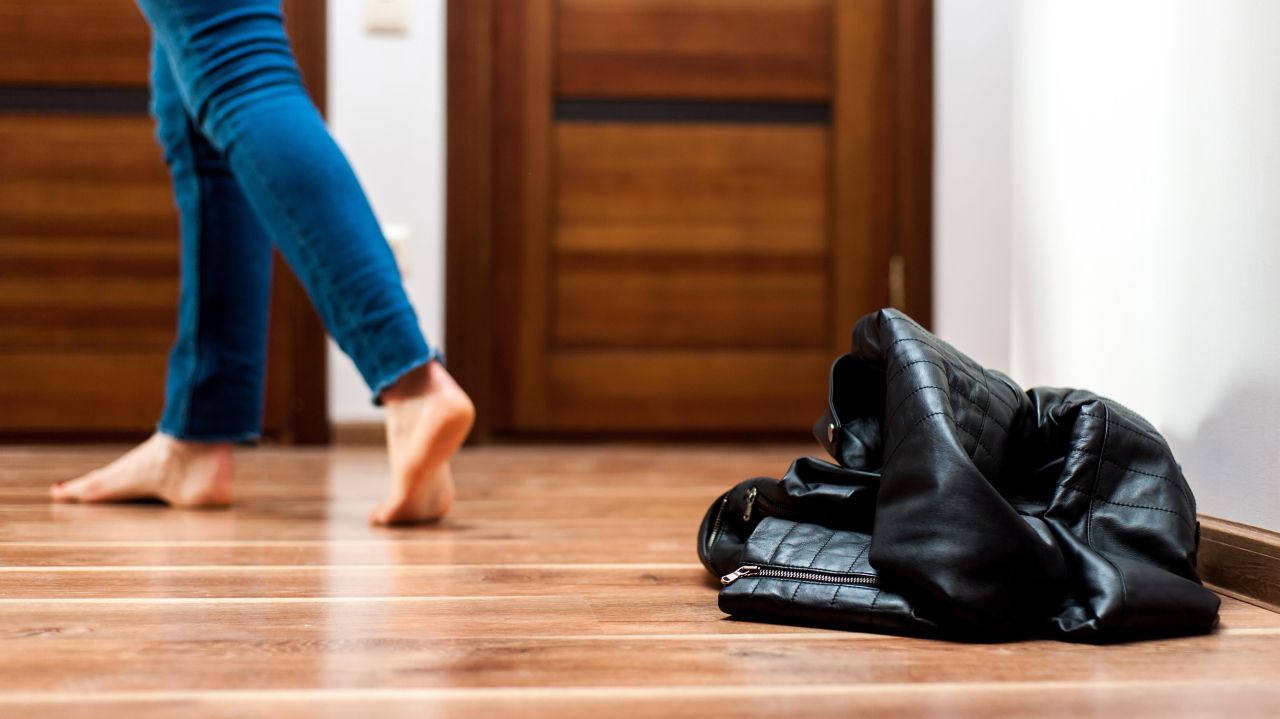 This one comes to you straight from my daughter, who just chucked her jean jacket on the kitchen table moments after lifting herself up from the grubby boards of our back deck, where she held an impromptu demonstration of just how high and straight she could extend her left leg. (And if you’ve ever seen a preschooler put on a jacket, you know it’s an endearing but unclean process that involves laying it on the floor, inserting their arms, and gleefully flinging it over their head shouting “Preschool power!”)

Moral of the story? Jackets, like pets, don’t get washed that often, and spend a lot of time on the ground doing unsanctioned, surprising, and often dirt-filled things. (Other moral of the story: Most of these counter felonies can be traced back to kids.) 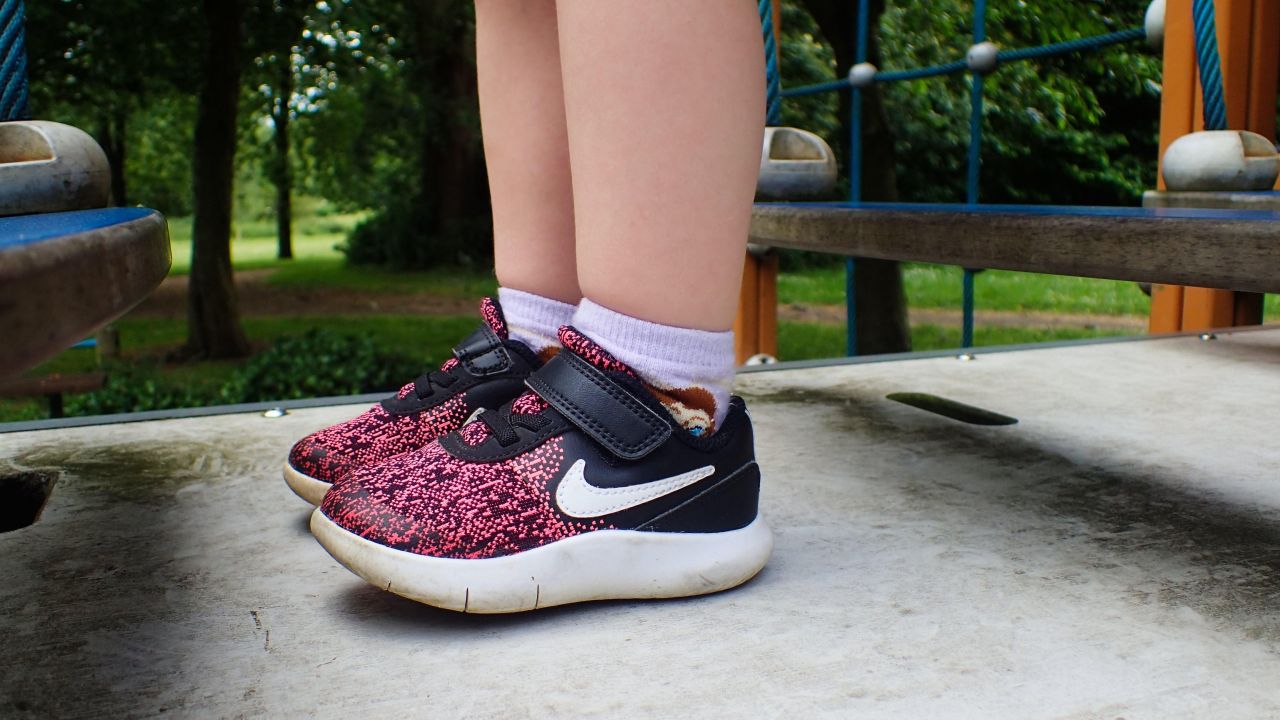 Every morning, in my mad dash to get three young kids up, dressed, fed, and out the door by 8 a.m., mistakes are made. One of those mistakes is momentarily placing a pair of toddler shoes on the counter, so I can grab said toddler, place him in my lap and still reach the shoes that I must force onto his puzzlingly fat feet.

Every time, catching those tiny Vans out of the corner of my eye, I know it’s wrong. The only solace I take is that when I pull this move, the shoes are perched on a rarely used corner of counter over by the trash can and pencil drawer. But for obvious (bacterial, fungal, and odorific) reasons, used socks and shoes — no matter how small and cute — should not ever be placed on counters. 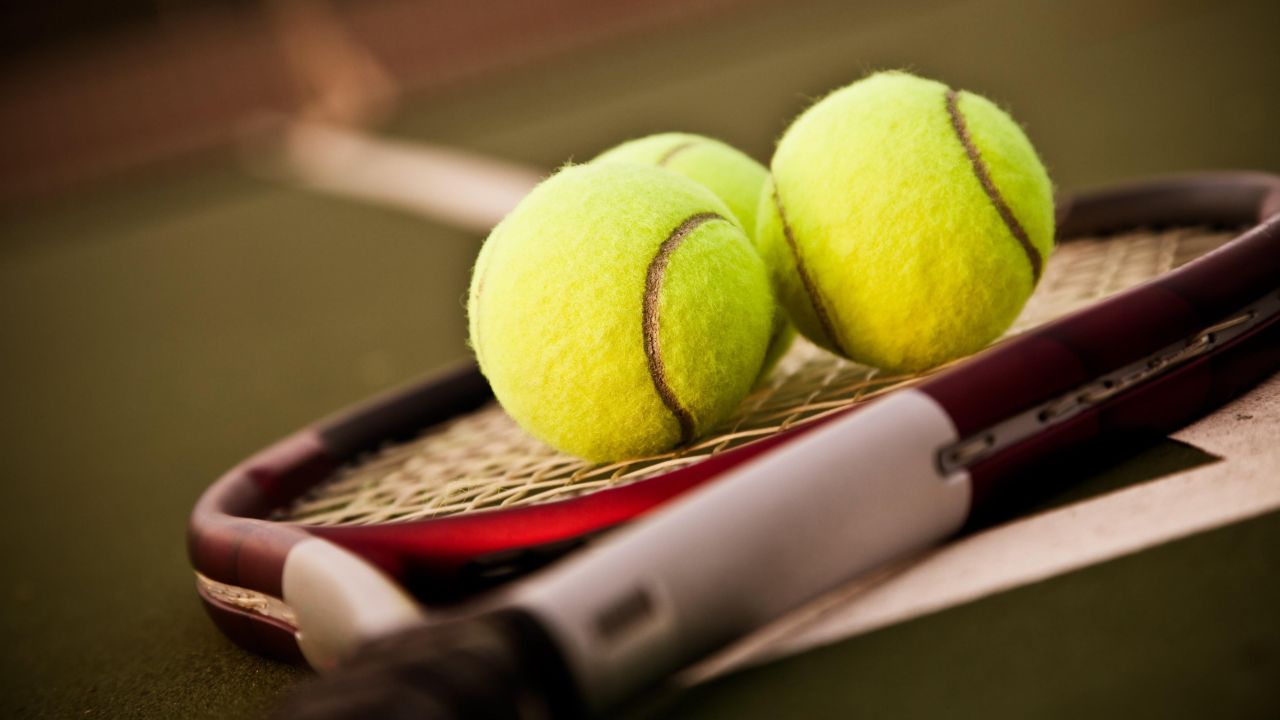 Of course, no one is putting cleats straight from the turf on a kitchen counter. (Are they?) But could we please collectively agree to keep soccer balls, bats, just worn leotards, sweat-laden shin guards, hockey masks, baseball gloves, tennis rackets, and water bottles that have been fermenting inside of hot backpacks, on sweaty palms, and rolling around the back of various minivans off the counter? (And by collectively, I mean everyone in my family.) Please and thank you. 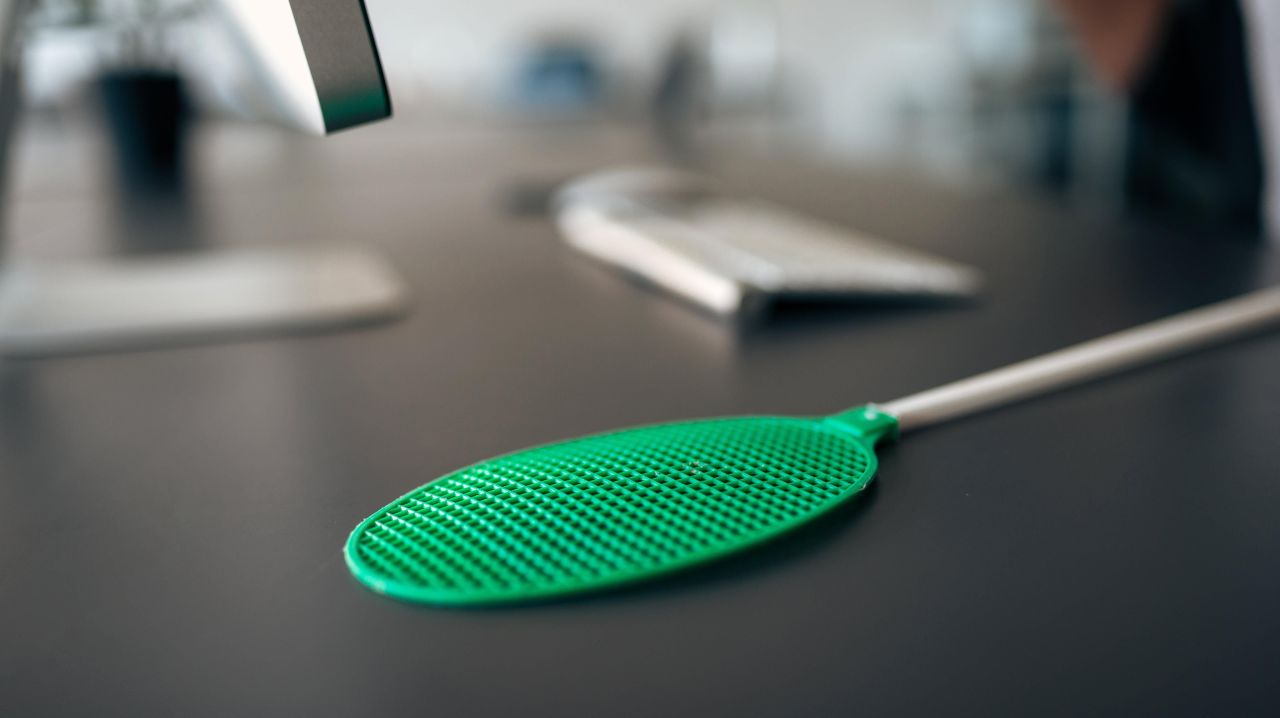 Are flyswatters, and the invisible mysteries lurking between their tiny slats, going to make you ill? I mean, probably not. But are they indubitably nasty AF? Yes. In case you need a reminder: Flyswatters are full of fly guts; and houseflies feast on shit. A study published in Science Reports reads, “Blowflies and houseflies are the first organisms to arrive on carcasses, decaying organic matter and faeces on which they feed, breed, and lay eggs. It is likely that they acquire a significant part of their microbiome from such environments, which they transport and subsequently deposit onto other hosts, such as humans, animals, and plants.” And counters. Don’t forget counters. 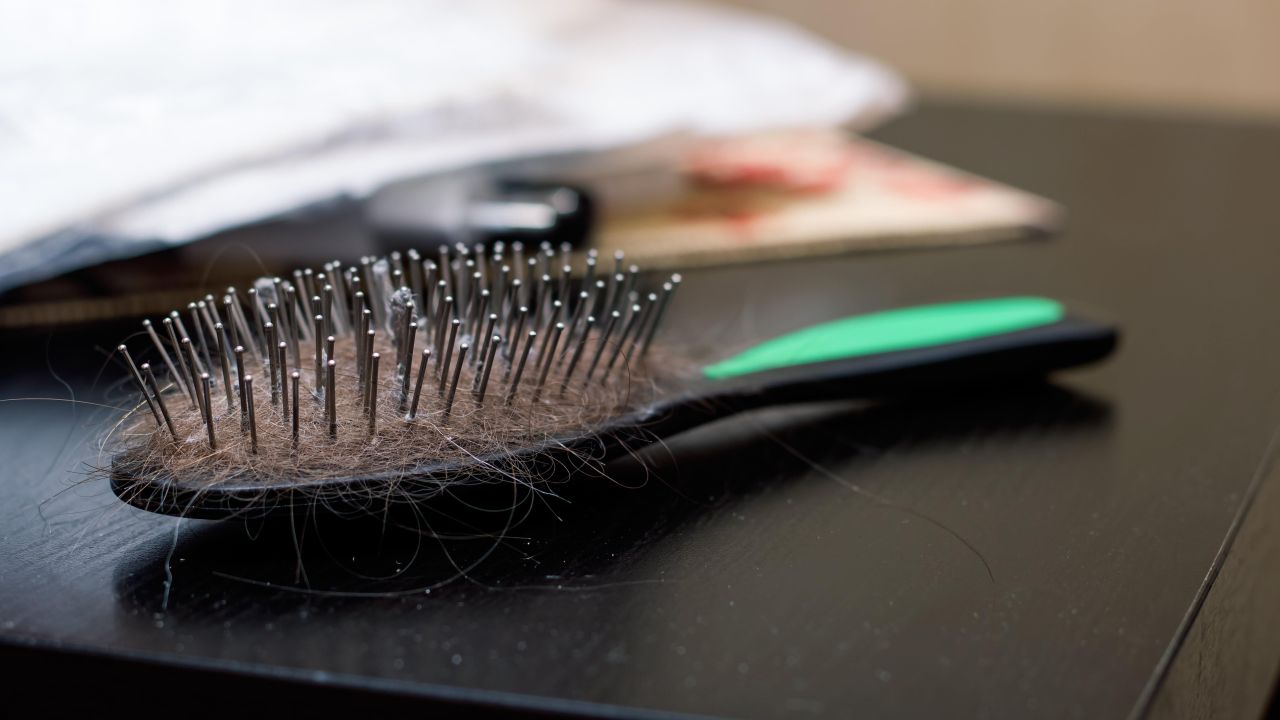 Look, this one isn’t that big of a deal. In my house, hair is brushed downstairs in the kitchen, during the last few minutes of our simple 16-step get-ready-for-school process. But, to quote an old boss, “I’m just reporting here”: Some consider the presence of brushes, combs, ponytail holders, detangling sprays, and barrettes on kitchen counters troubling.

Brushes do harbour dead skin cells, dust mites, hair oils, lint, and hair product residue. Oh, and 3,400 bacteria colonies per square inch (including E. coli and MRSA), according to microbiologist Dr. Charles Gerba of the University of Arizona. So, maybe don’t put them on your kitchen counters anymore?