8 Ways to Add a Little Luck of the Irish to Your St. Patrick’s Day Spread

Tomorrow is March 17, also known as “St. Patrick’s Day,” “St. Paddy’s Day,” and “amateur hour.” It’s the day that people who don’t drink all that much decide to really tie one on, and it’s the absolute worst day to be at a bar.

It is, however, a great day to stay home and make some on-theme treats, both of the edible and potable variety. I, predictably, have taken the liberty of rounding up a collection of such treats. It’s mostly drinks, but that’s to be expected. Just make sure to line your stomach with one (or both) of the two suggested casseroles. 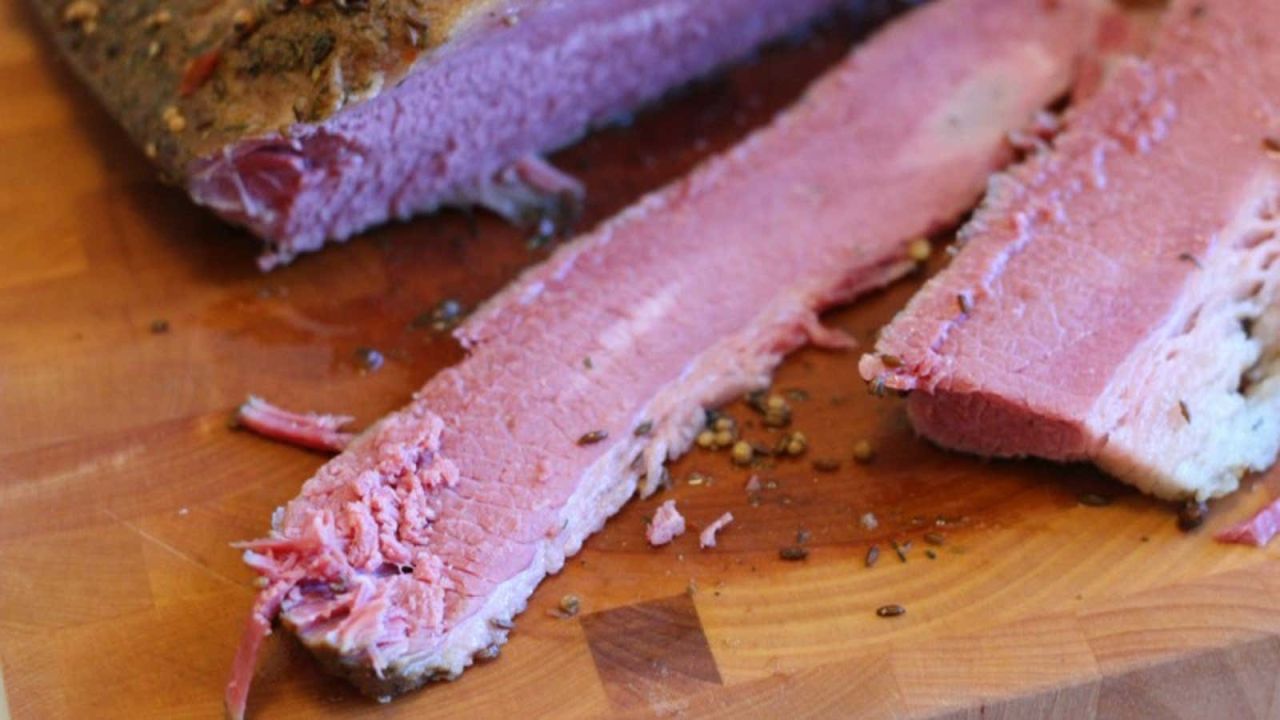 Whether you corn your own brisket or pick up a pre-corned beef from the grocery store, cooking it sous vide is the easiest way to ensure it comes out juicy and tender. In fact, the combination of papain (the enzyme use to tenderize commercial corned beef) and sous vide make for a beef so tender, it’s practically self-shredding.

Make a carb-heavy corned beef casserole for soaking up whiskey 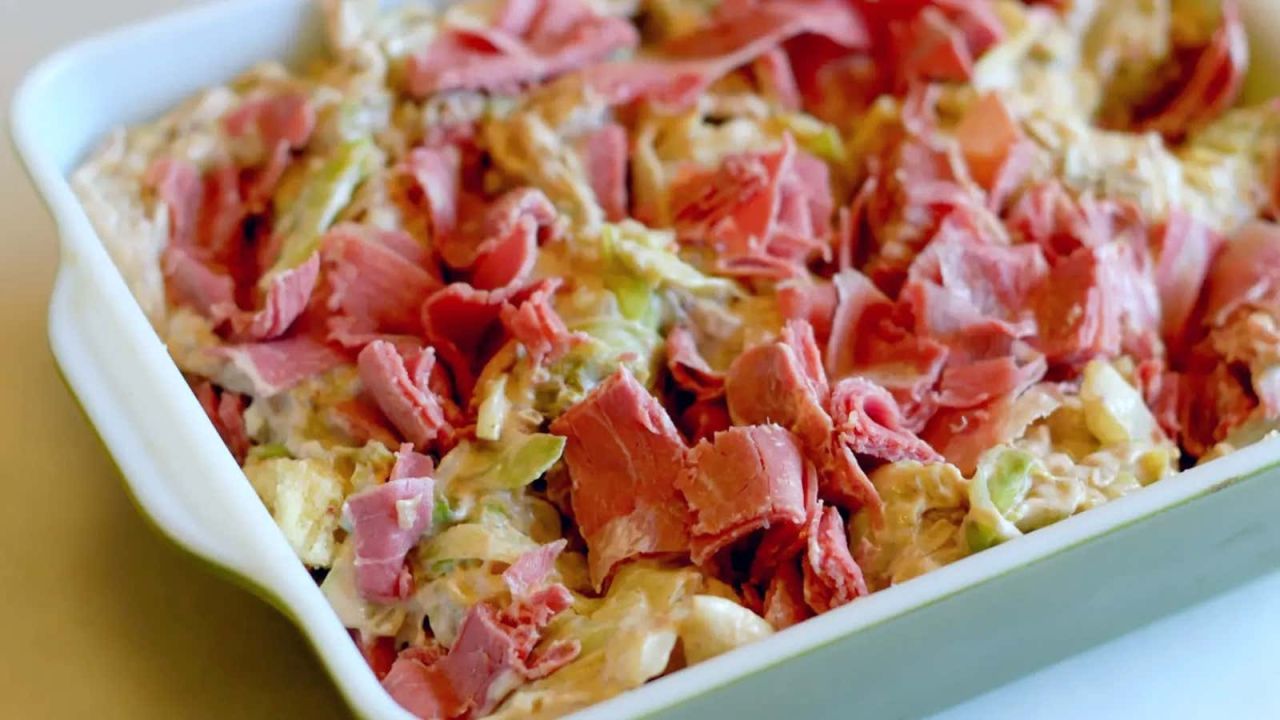 Corned beef, cabbage, mashed potatoes, and lots of butter and sour cream come together to make this fatty, salty, heavy masterpiece. It’s fairly easy to assemble, and even easier to shovel into your mouth after several shots of whiskey, but delicious enough to enjoy completely sober.

Line your stomach with a cheesy, salty potato skin casserole 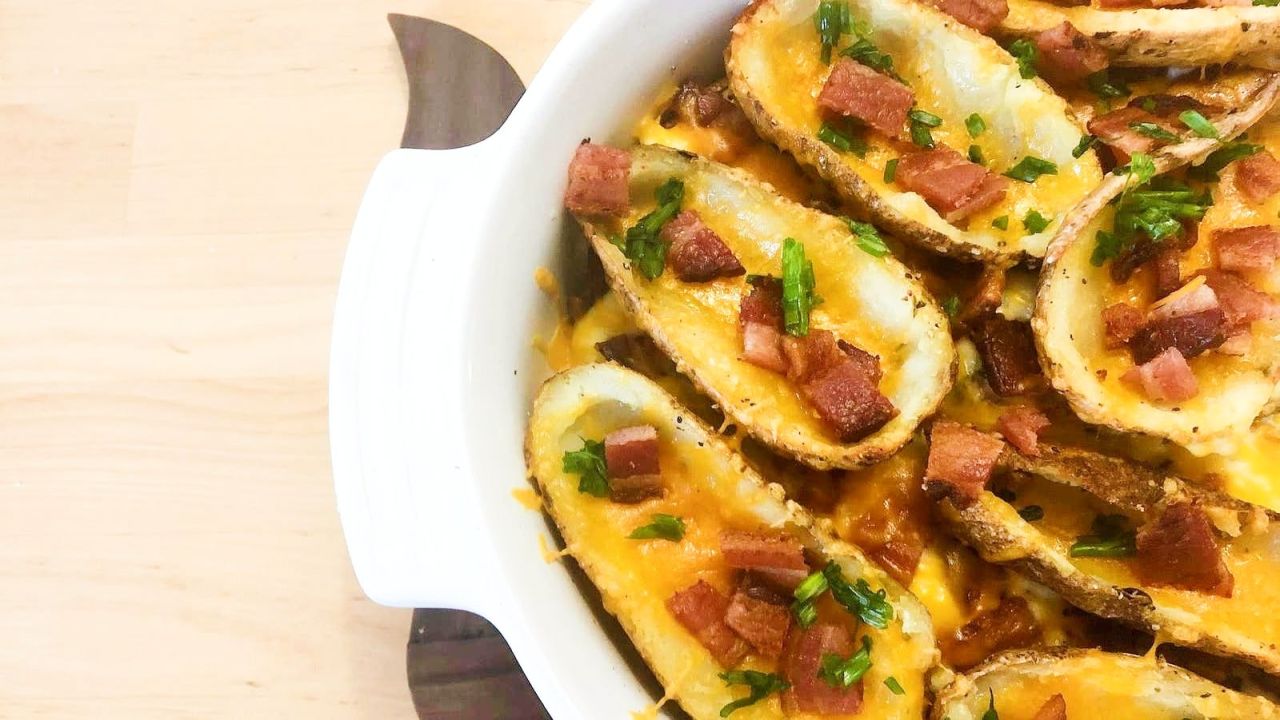 The definitive vibe of this particular casserole is “St. Paddy’s Day at TGI Friday’s,” and I don’t think that’s a bad thing. This casserole may not be canonically Irish, but it fully supports you karaoke-screaming “Danny Boy” after too many green beers, and it lays a solid foundation on which to pour those beers. 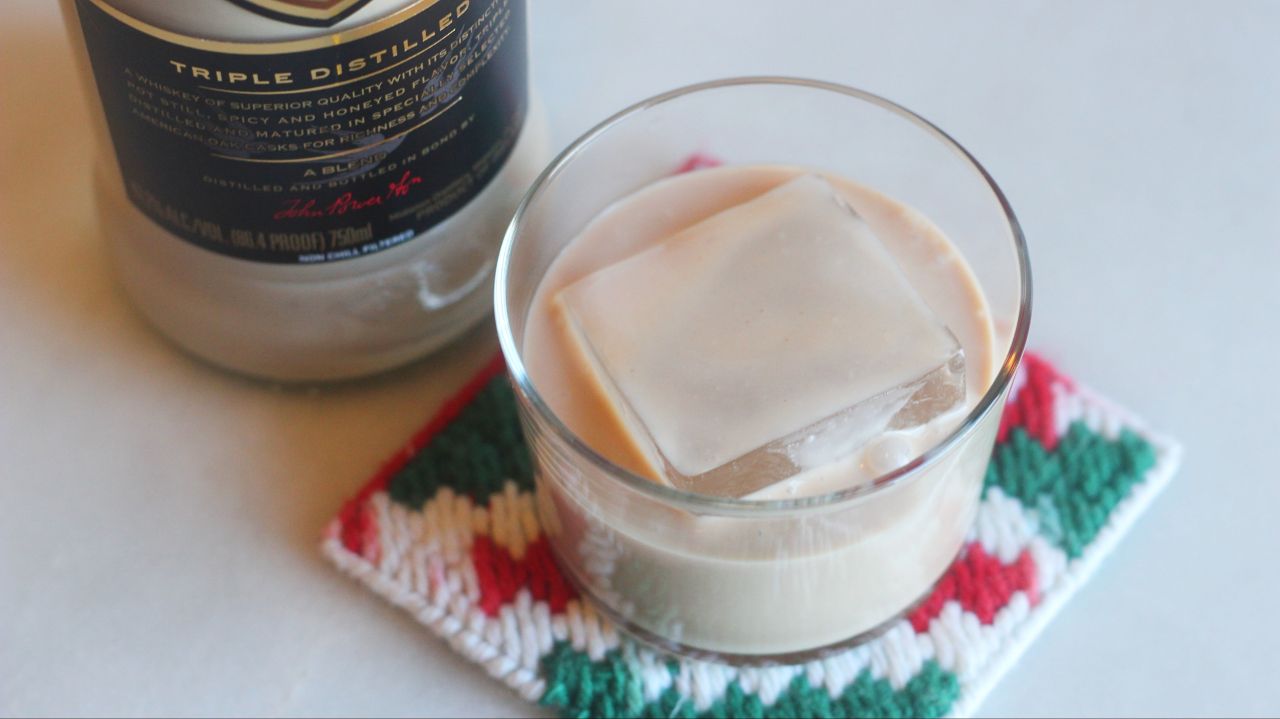 I developed this recipe a couple of Christmases ago, but deliciousness knows no season, and it’s Irish cream, not Christmas Cream. My recipe is pretty dialed in, but that doesn’t mean you shouldn’t feel free to riff and play around with the extracts, amount of chocolate, or even base spirit (though I would stick to Irish whiskey for this particular holiday).

Then pour it in your pancake batter 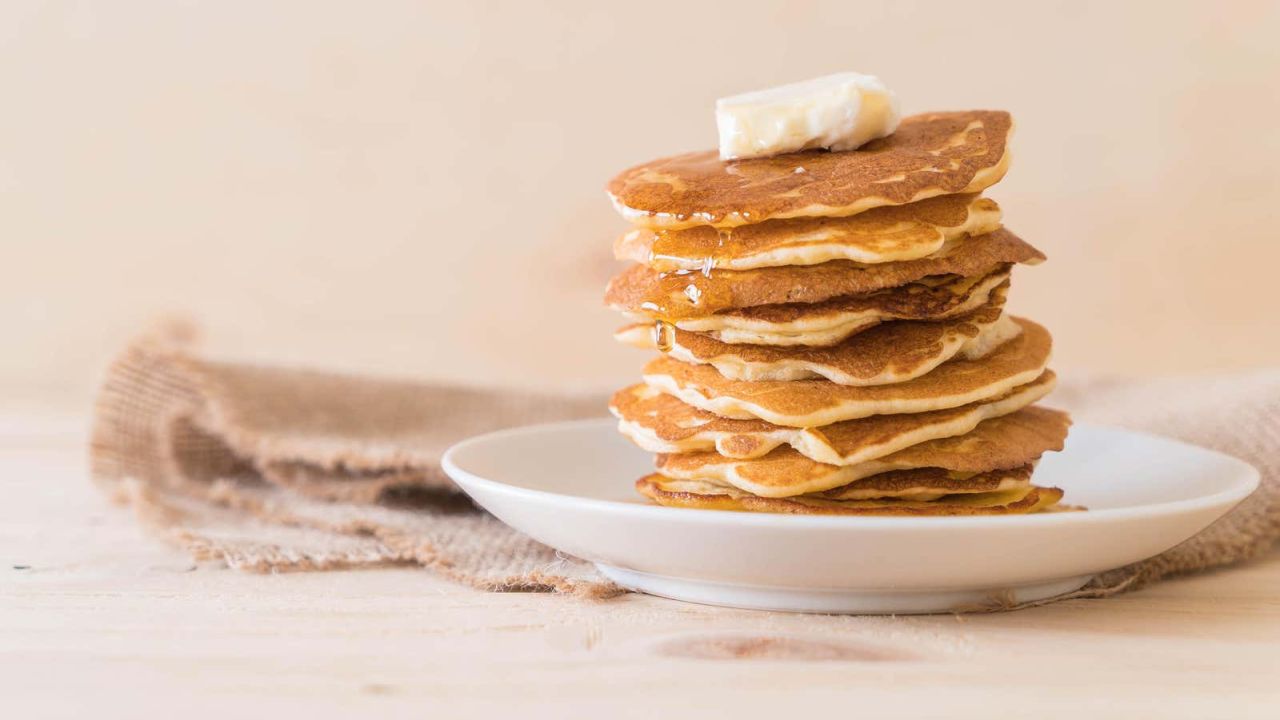 Once you’ve mixed up a batch of bespoke Irish cream, or purchased a bottle or pre-made stuff from the store, you should consider adding a little (or a lot) to your pancake batter. The result is sweet, nutty, and just alcoholic enough (for breakfast).

Or mix it with Fernet 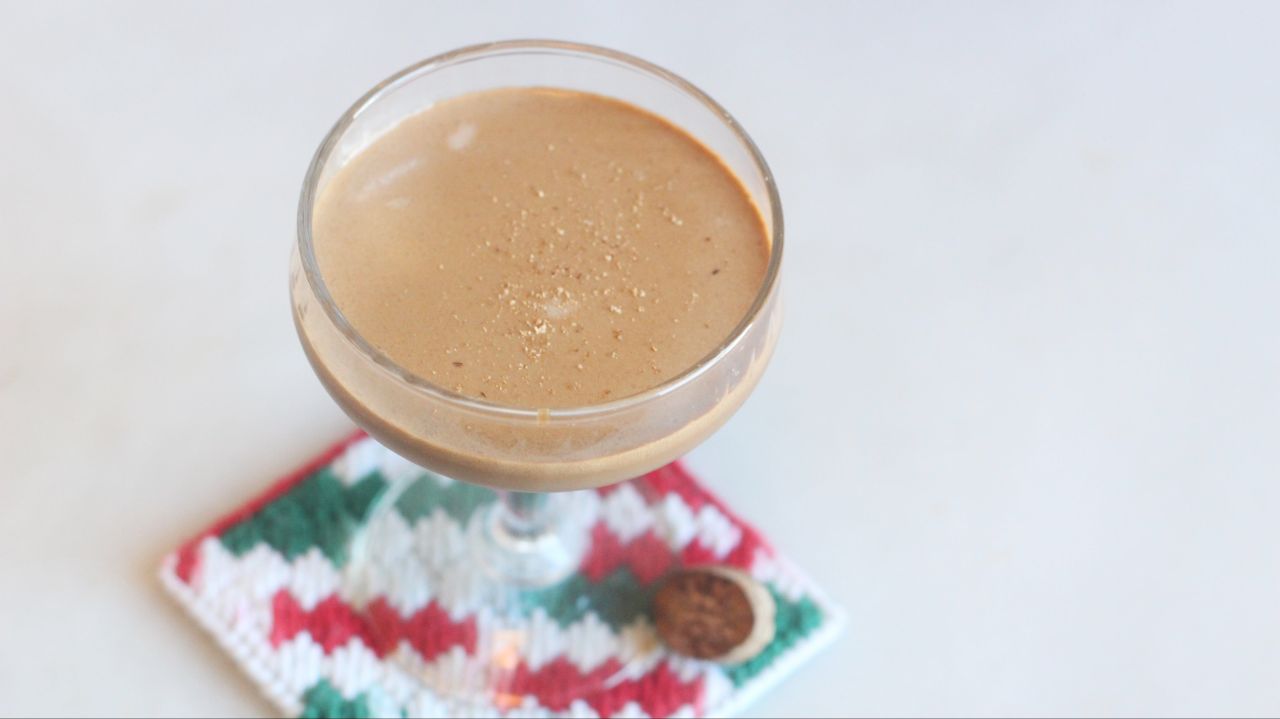 Considering the lineage of my current boyfriend, it is safe to say that I enjoy things that are half Italian and half Irish, and this little cocktail is no exception. Fernet and Irish cream sound like they would clash but, as I’ve explained before, they belong together:

One is candy-sweet, creamy, and appealing to palates of all ages; the other is bitter and herbaceous, with a taste most would describe as “acquired.” But their seemingly conflicting natures is what makes them such great partners. When combined, the more extreme aspects of each are tempered by those of their counterpart, resulting in an extremely delicious, perfectly balanced, absurdly flavorful dessert beverage.

Add them in equal parts to a shaker filled with ice, shake violently until well chilled, then strain into a coupe and garnish with fresh nutmeg.

Leave the party with an Irish Goodbye 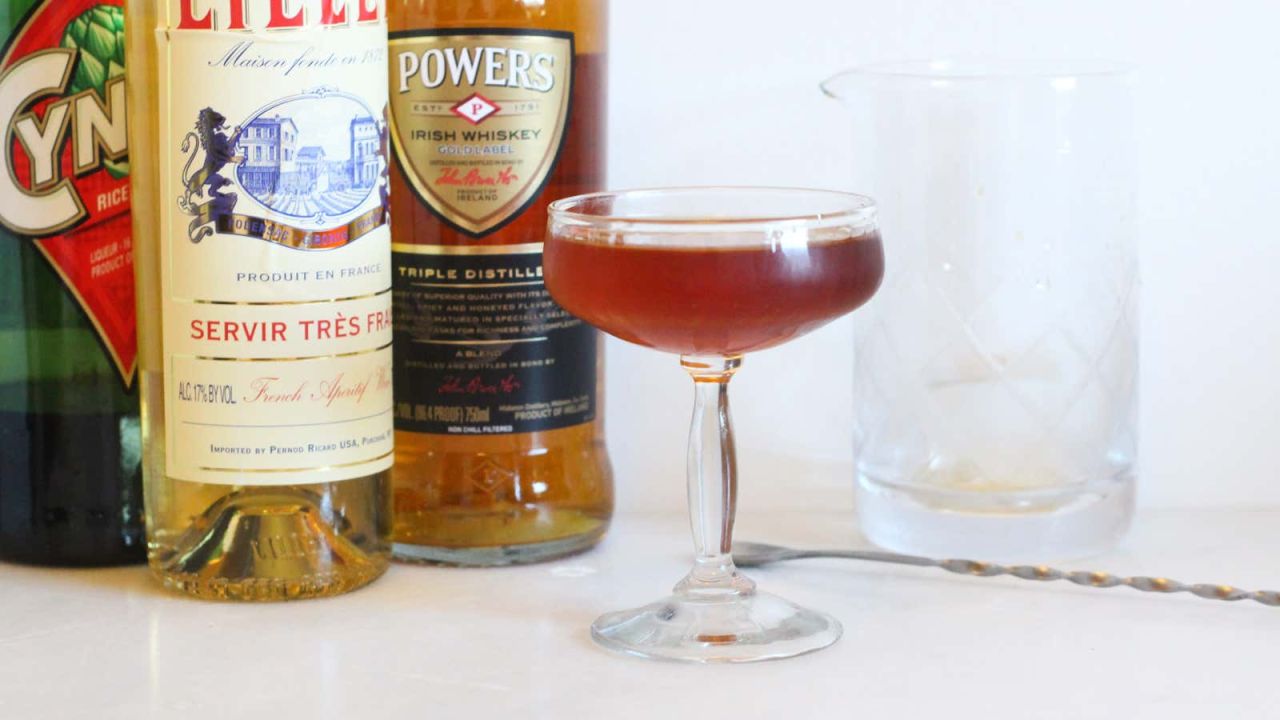 This Jeffrey Morgenthaler cocktail is one of my favourite three-ingredient libations, and my absolute favourite Irish whiskey drink. It’s kinda fruity, kinda woodsy, quite stiff, and completely on theme for March 17.

Or get it started with a (proper) Irish Coffee 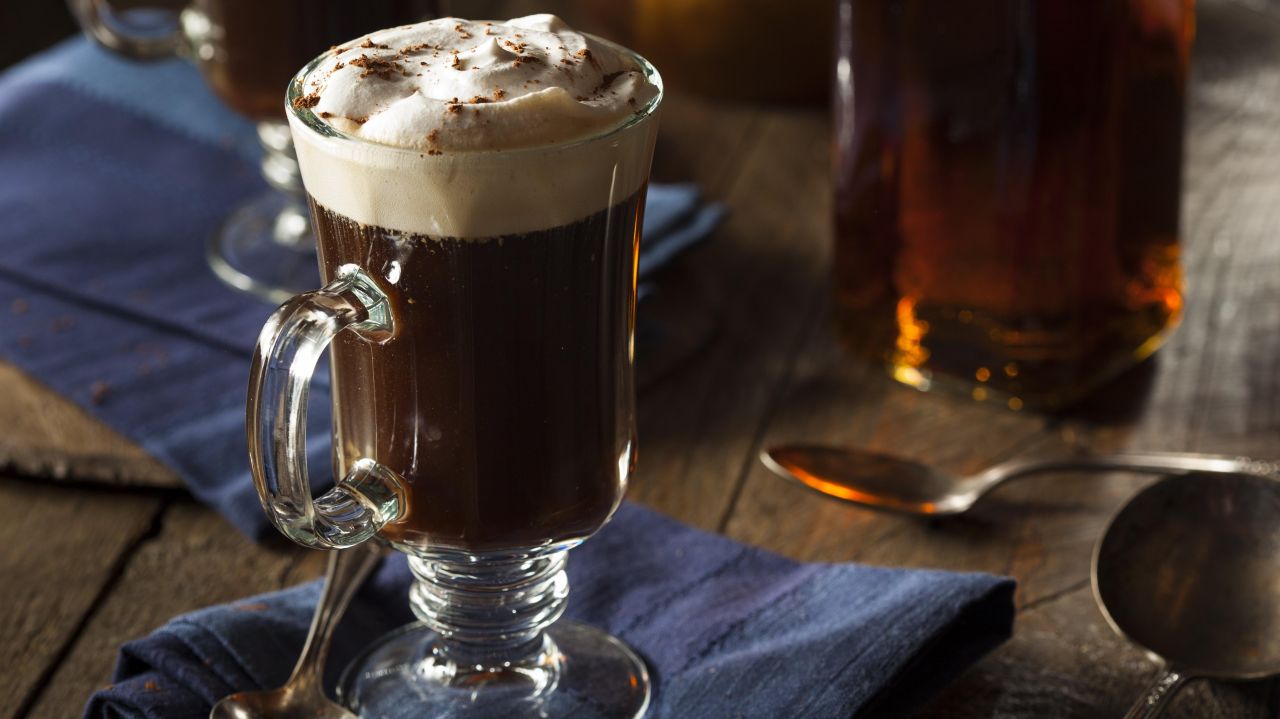 Irish coffee is like Red Bull and vodka, except it tastes good. Making a proper one is a little bit of a project, but one that’s worth the effort. (If you’re lazy and/or don’t like hot alcoholic beverages, you can always make this iced version.)