8 of the Best Read-It-Later Apps You Should Try

Too many interesting articles, and not enough hours in the day — that’s the problem many of us have struggled with as long as we’ve been online. You come across something you want to read, but you don’t have the time to do so right now, and you know you won’t remember where to hunt it down again later. Back in the late 2000s, as the iPhone was becoming popular, read-it-later apps solved this problem in an efficient way: You come across an article, you add it to the app, and it downloads a distraction-free version of the webpage to read offline later.

Fifteen years later, this little app ecosystem is still relevant and thriving. In fact, there are many new players trying to revolutionise the art of reading yet again. Here are the best read-it-later apps to try out. 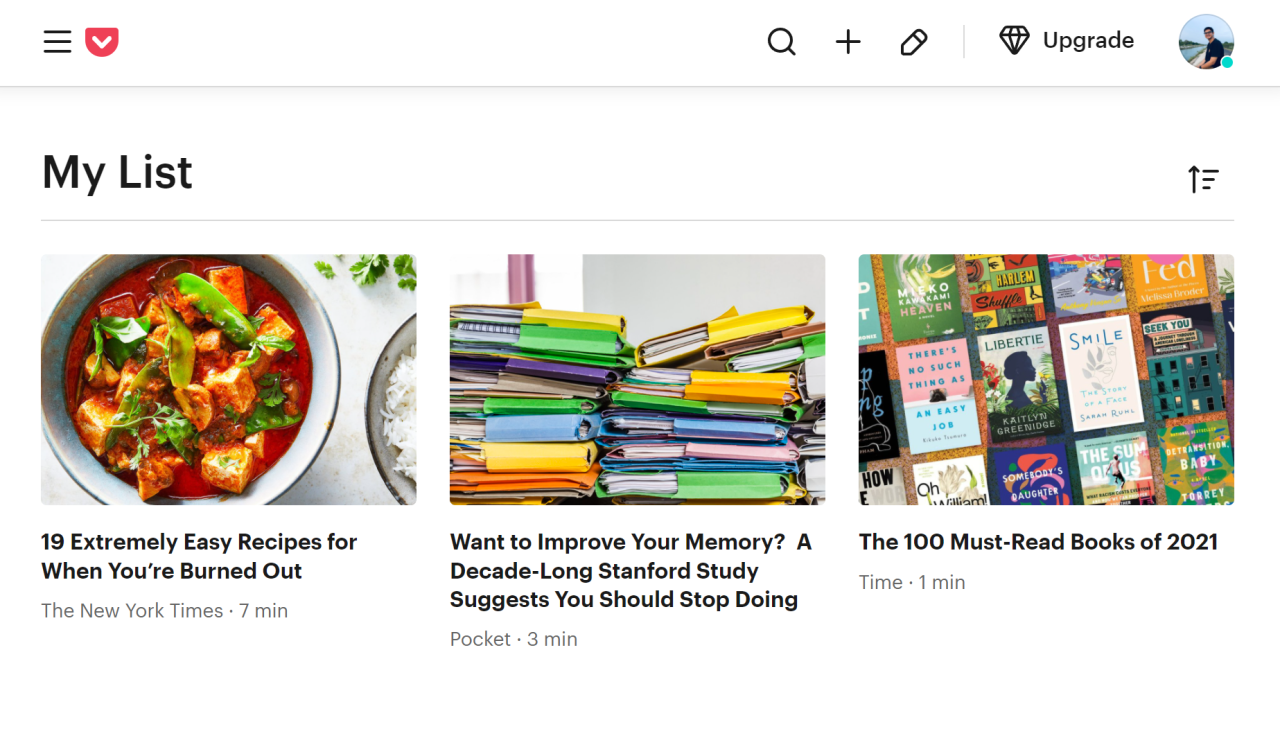 When you think about read-it-later, you think about Pocket. Pocket was the first app on the scene, and it’s still the popular choice. Pocket is now owned by Mozilla, and it’s directly integrated into the Firefox browser. (You’ll also find apps for all popular platforms.)

Pocket integrates with automation service, and because it’s so widely used, their Explore page is filled with interesting reads. You can see any story to Pocket using a web extension or a Share sheet. The app offers tag features, highlight tools, and more.

Pocket is free to use, but you can upgrade to the Premium plan for an ad-free experience. You also get features like full-text search, unlimited highlighting, and permanent archiving of all saved content. 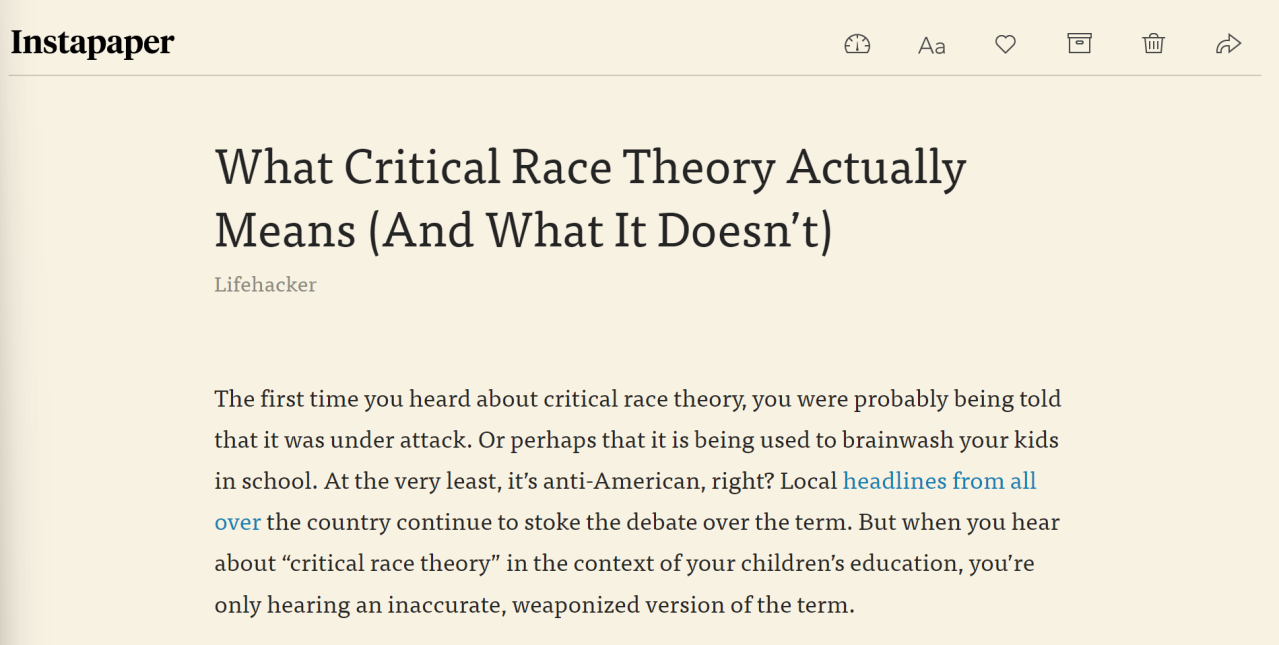 Instapaper is another app that came alongside Pocket and is still going strong. Over the last couple of years, Instapaper has changed ownership multiple times, but it hasn’t affected the core product. What sets Instapaper apart is its user experience — it feels like reading a beautiful newspaper. Plus, if you pay for the premium plan, you can highlight and take notes, as well.

Instapaper has also barely changed in the past decade, but that’s not a bad thing. It’s still a beautiful, minimal read-it-later app that’s free to use, complete with browser extensions and mobile apps. The free app is more than enough for most users, but a $US2.99 ($4)-per-month plan gives you full-text search, unlimited note-taking, speed reading, and text-to-speech playlists.

By default, Safari doesn’t download articles offline, but you can change that by going to the Settings. 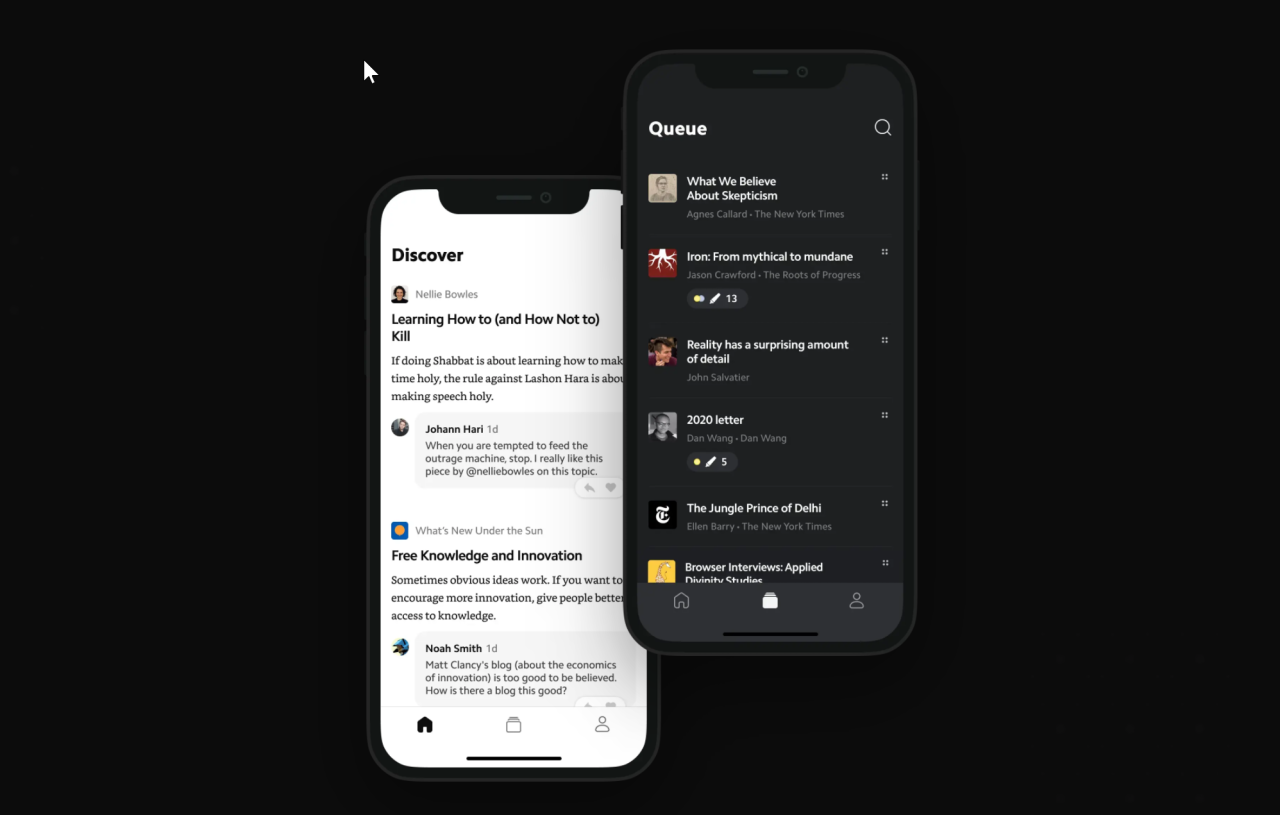 Matter is an interesting app that’s trying to revolutionise reading. The company is trying to do for the social media age, what Pocket did for the smartphone age. Matter is a beautifully designed app that starts with a read-it-later feature, but then builds a lot of social features on top of it. You can follow writers and email newsletters, plus there’s an entire recommended feed that shows you articles you might be interested in.

The app is still in the early stages of development and it’s only available for the iPhone (there’s a web extension that lets you save articles from anywhere). But if you’re a read-it-later enthusiast, you should give this a shot.

Raindrop is an all-in-one tool for saving anything from the internet. It’s where you can save your notes, recipes, articles, websites — anything, really. Everything is searchable through text, filters, and tags. And you can organise using collections.

Raindrop does media previews quite well, and the three-pane layout is easy to use. The app is available for all platforms, including desktops (which is what sets Raindrop apart in this list). Plus, you get a full-text search in the premium plan, and there’s automation support for IFTTT and Zapier.

If you feel like tools like Pocket and Instapaper are wee-bit simple for you, try setting up your bookmarking system in Raindrop. 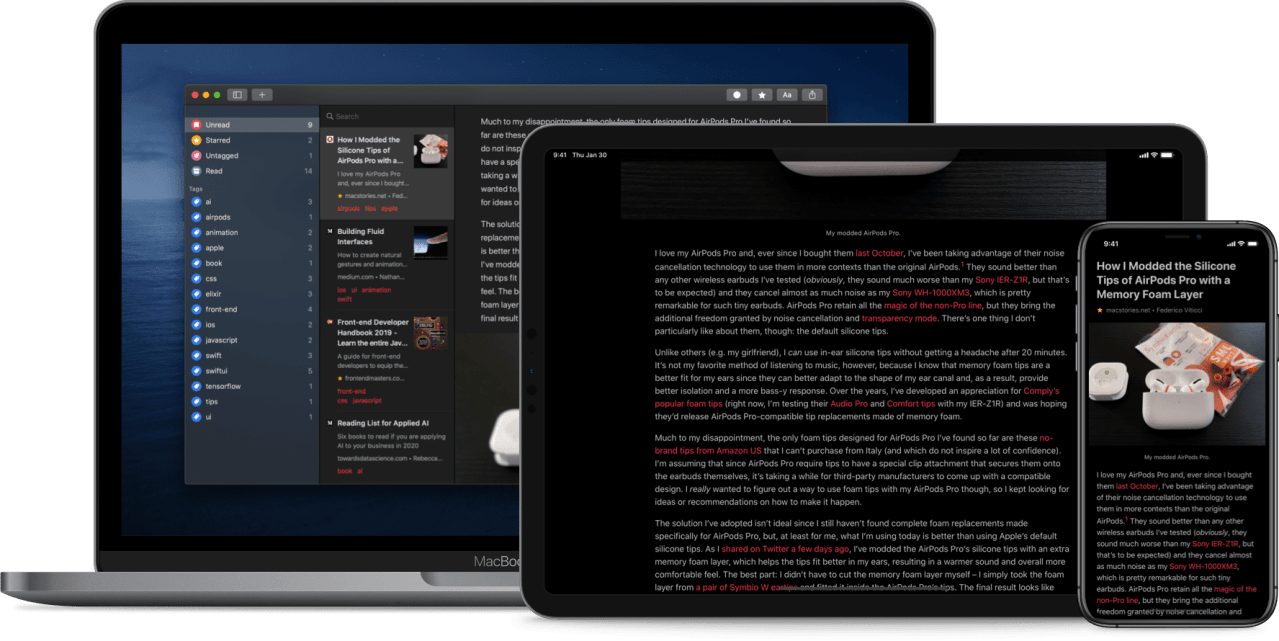 GoodLinks is an independent app for Mac, iPhone, and iPad. It’s the antithesis of web services like Pocket and Instapaper where you are at the mercy of companies you don’t know about.

Instead, GoodLinks is a paid app that you get to use forever (there’s no subscription here). And it syncs using Apple’s iCloud service. You can choose to disable the sync service if you only want to use it on one device.

What we like about GoodLinks is how at-home it feels on our iPhones and Macs. It uses Apple’s new design language, and it works really well across all devices. Articles are downloaded automatically, and they can be sorted using tags.

Notion is a complex note-taking app. But it’s also what you want it to be — and one of the things can be quite a stellar (and free) read-it-later tool thanks to its web clipper extension.

Check out Notions video on how you can create a dynamic read-it-later system using their web clipper. The video goes into creating a dynamic, seven-column table, but you can easily skip that part.

It’s as simple as creating a new workspace and a table, and then customising it. You can then use the Notion web clipper to add a page to any workspace.

It isn’t for everyone — but if you’re already using Notion for note-taking or data management, using it as a read-it-later app isn’t that far-fetched. 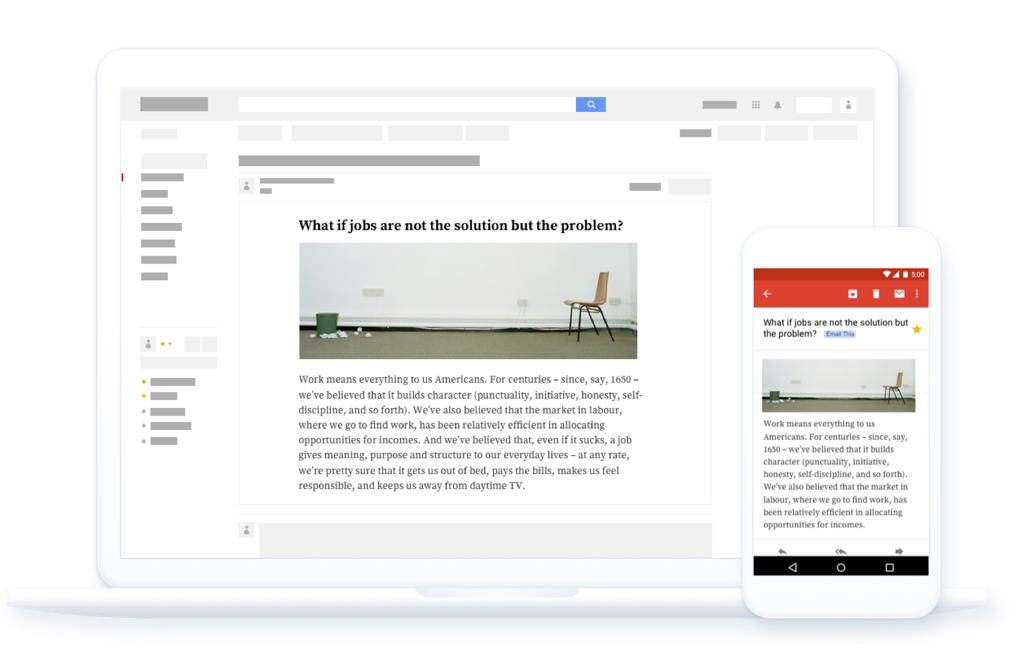 EmailThis is a bit of an out-of-left-field option — it offers a browser extension and a bookmarklet that lets you email any web article to yourself. You still get to save and read articles, just in your email app instead.