Rich people have financial advisors who profit only if their clients make money, but if you don’t have a portfolio worth $US50,000 ($69,410) or more, you probably turn to the internet for advice. More than a third of Americans do just that, and 60% of them actually act on what they see online. But, man, it’s a jungle out there.

For every TikTok or Instagram influencer offering prudent financial advice, it seems there is a scammer or know-nothing (or five) whose “wisdom” could drive you into bankruptcy. The problem is, it can be hard to tell thetwo apart, especially if you’re new at this whole “thinking about money” thing.

So how to spot a shady influencer? Here are some of the biggest tells of bad, incompetent, and predatory “finfluencers” to look out for. You’ll still need to pay careful attention to weed out all bad actors — some of these jamokes are clever — but it’s a place to start.

If it sounds too good to be true 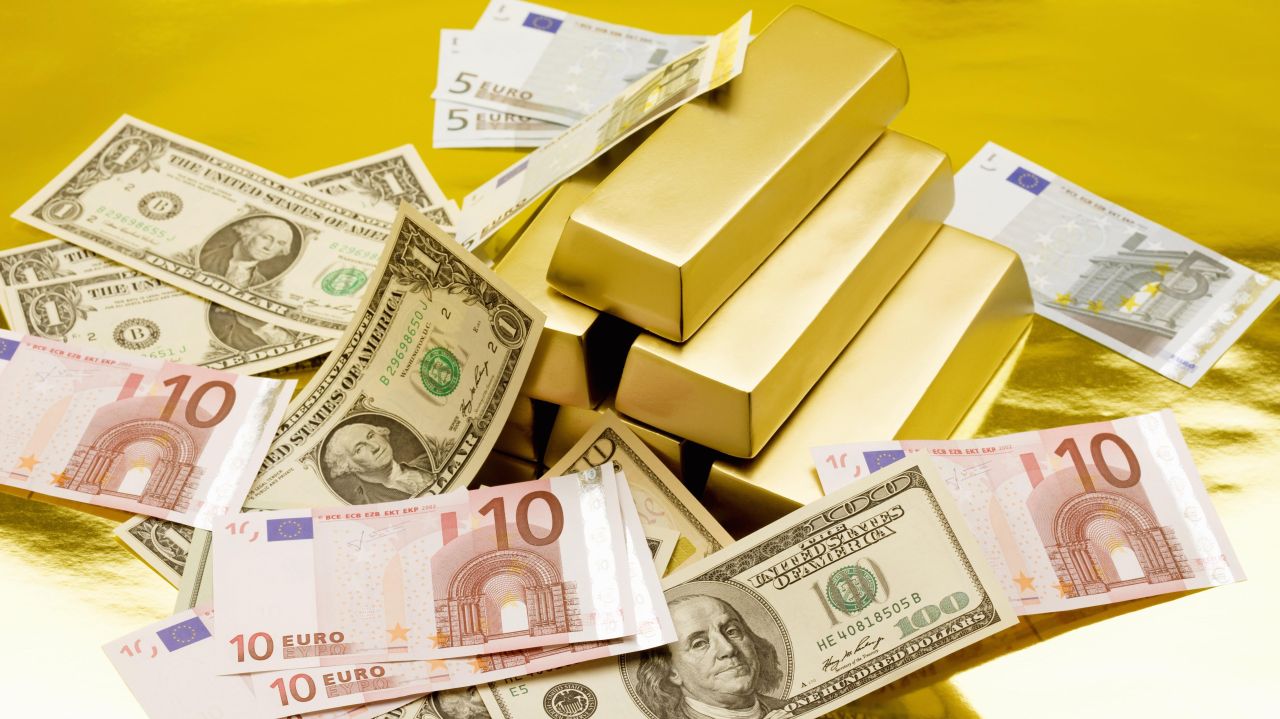 There is no investment without some degree of risk, so if anyone promises a guaranteed return on your money, stop listening to them immediately. No matter how elaborate a tale is spun around a financial vehicle, there is no foolproof, surefire way of getting rich, and any trustworthy financial advisor will make this clear. Offering empty assurances should only assure you the person isn’t worth trusting with your financial future.

If they focus solely on short-term investments 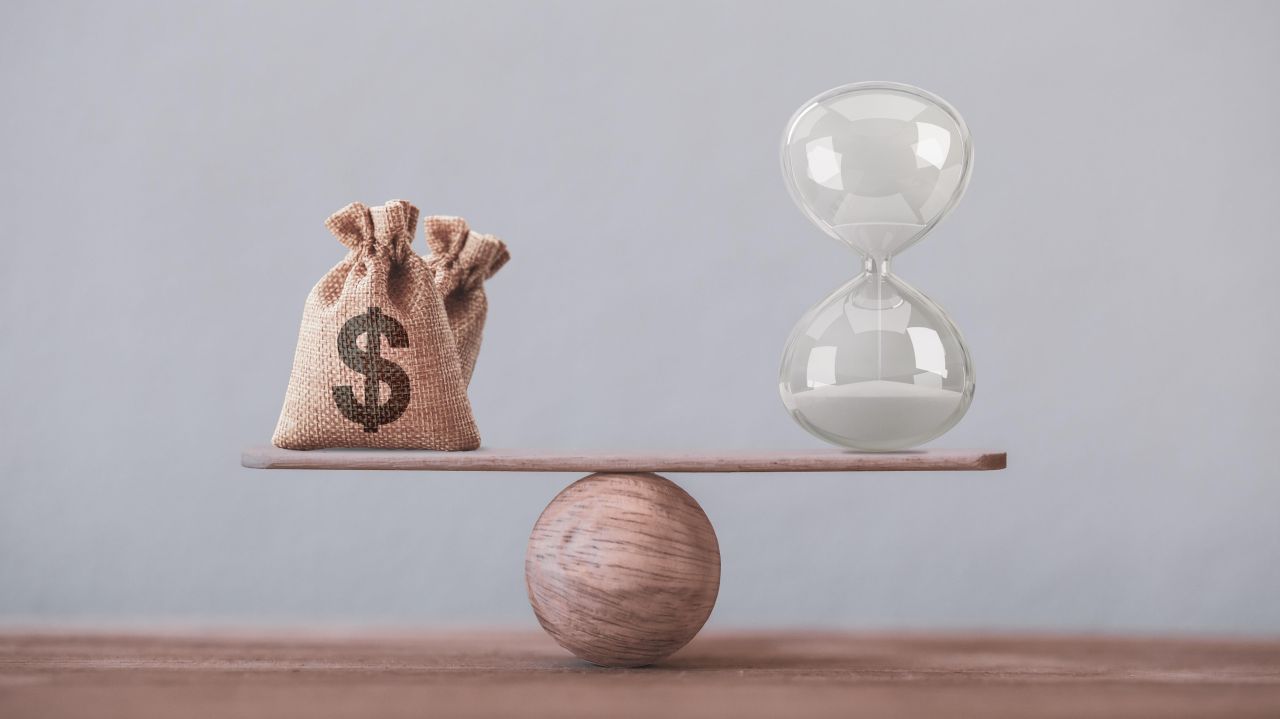 It’s possible to make quick money investing, but it’s also possible to win the lottery. Realistically, neither of these things is going to happen to you, so if a finfluencer touts short-term, high return investments, stop listening. Real wealth-building takes time and effort.

If they engage in excessive flattery 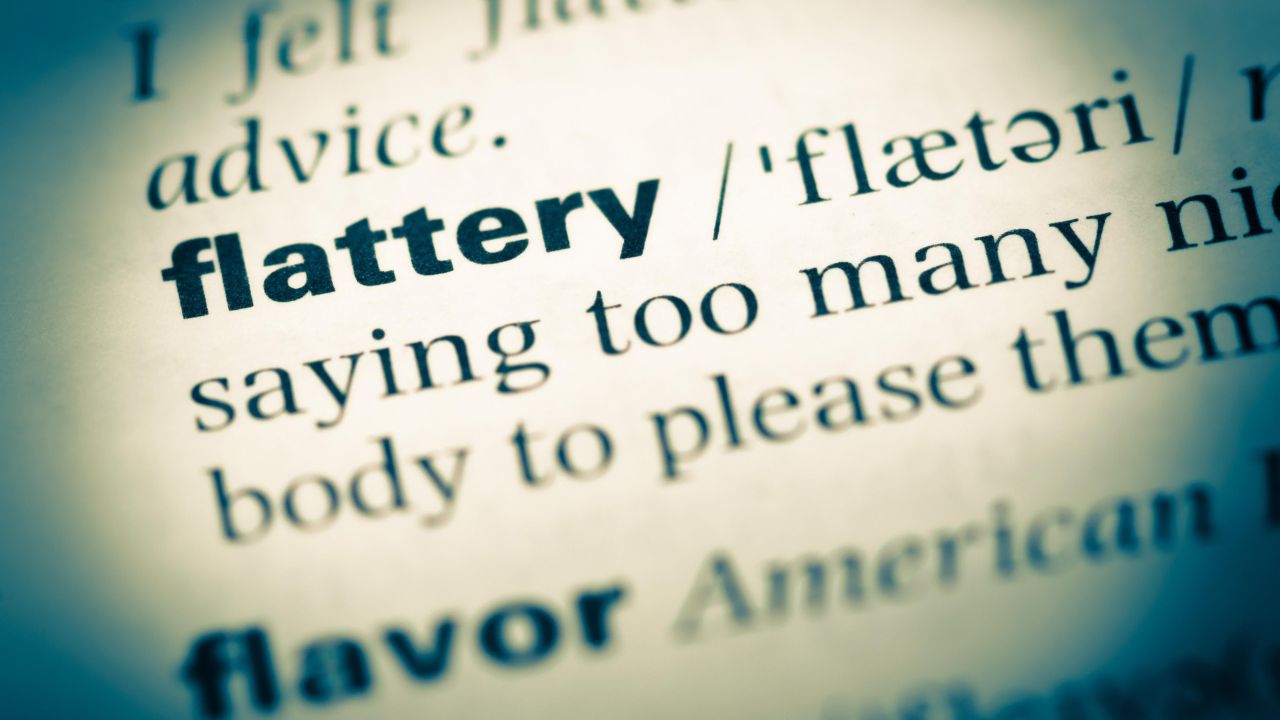 Many sales pitches (and confidence games) are based on flattering the mark; making them think they’re smarter than the rest of the crabs in the pot. But if you’re taking advice from any online influencer, you will not outsmart people who got their MBAs from Wharton, I promise. 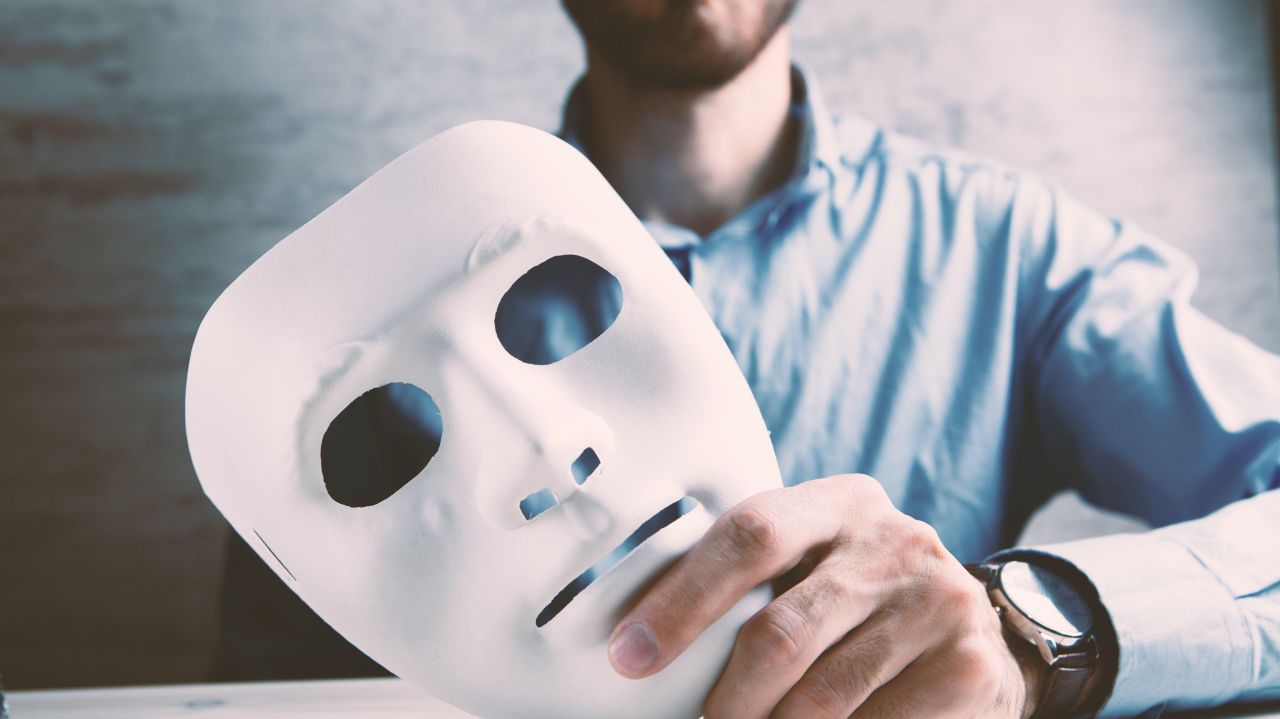 Financial influencers are usually either successful people who make YouTube videos for exposure or attention, or people for whom social media is the money-making hustle. Neither is necessarily bad — if your “hustle” is offering good financial advice, cool — but if you can uncover evidence that a hustler is pretending to be something they aren’t, it’s a major red flag. If a person claims to be anything on social media, be aware of whether they present evidence of their claims (and then do your own research on them). Anyone can post a TikTok video saying “I’m a billionaire,” but are they on Forbe’s list of billionaires?

If they tout “secret” ways to build wealth 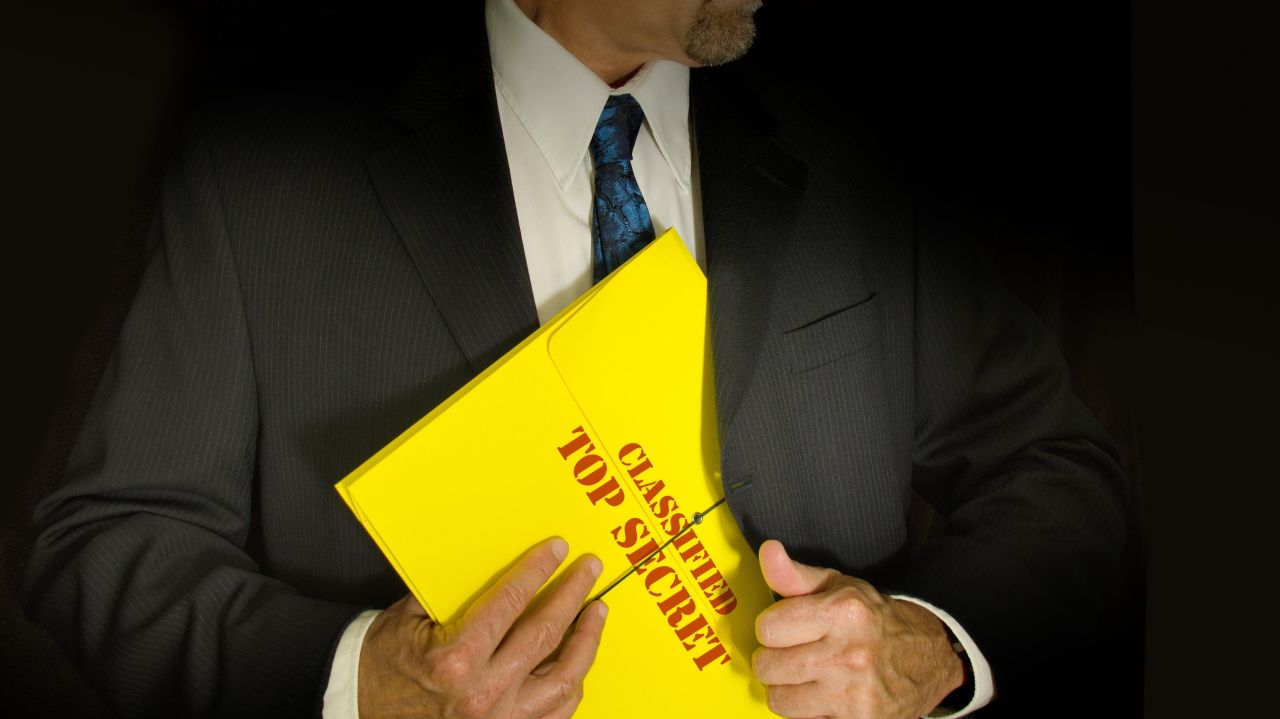 If someone really has a secret way of making money, they will not tell you about it. They will not sell a course or ebook that explains it. They will use their secret to make money and keep their mouth shut. Be very wary of anyone who asks you to pay anything for “secret” or “insider” information. That $US99 ($137) ebook is probably made up of information you can find elsewhere for free.

Online crowds are not to be trusted 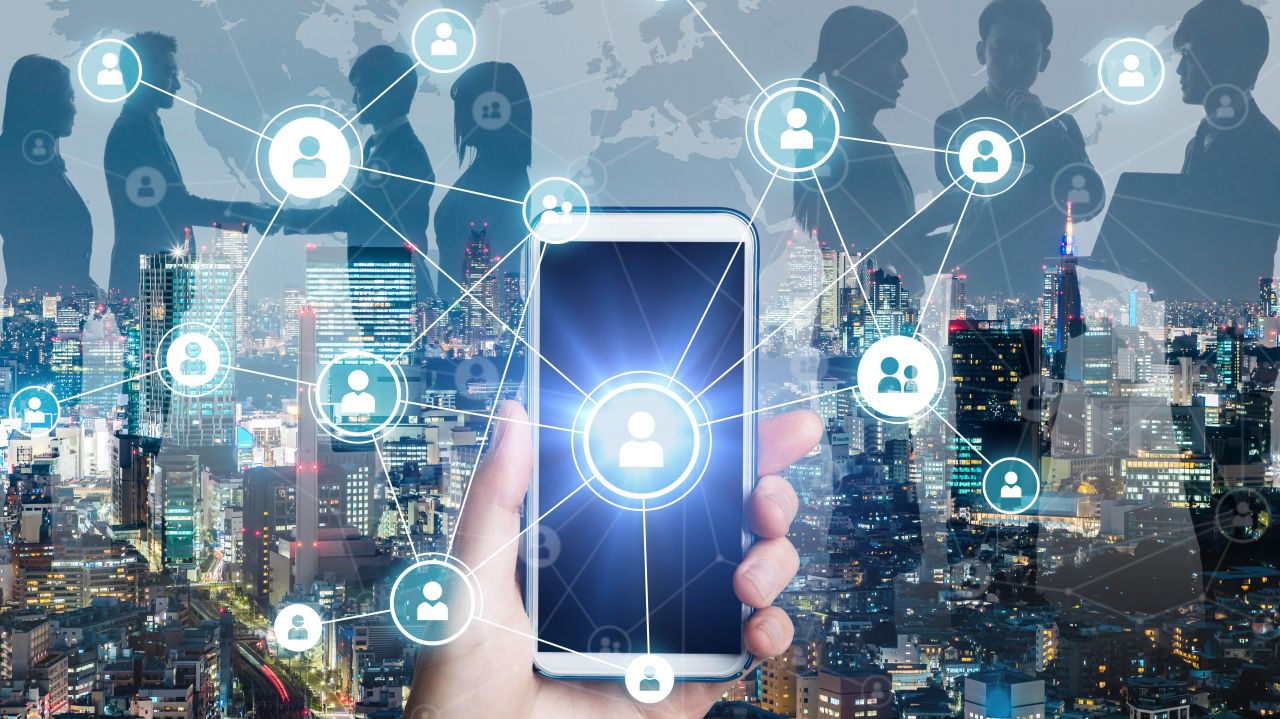 Internet echo chambers are seductive. Crowdsourcing is a great way to solve problems, and when seemingly thousands of people are extolling the virtues of an investment strategy, could they really all be wrong? Yes. They could all be wrong. Whether it’s misidentifying bombers or investing in failing video game retailers, never underestimate the stupidity of crowds. I assume any opinion held by a large group of people is wrong, because have you seen people?

If they focus solely on day trading 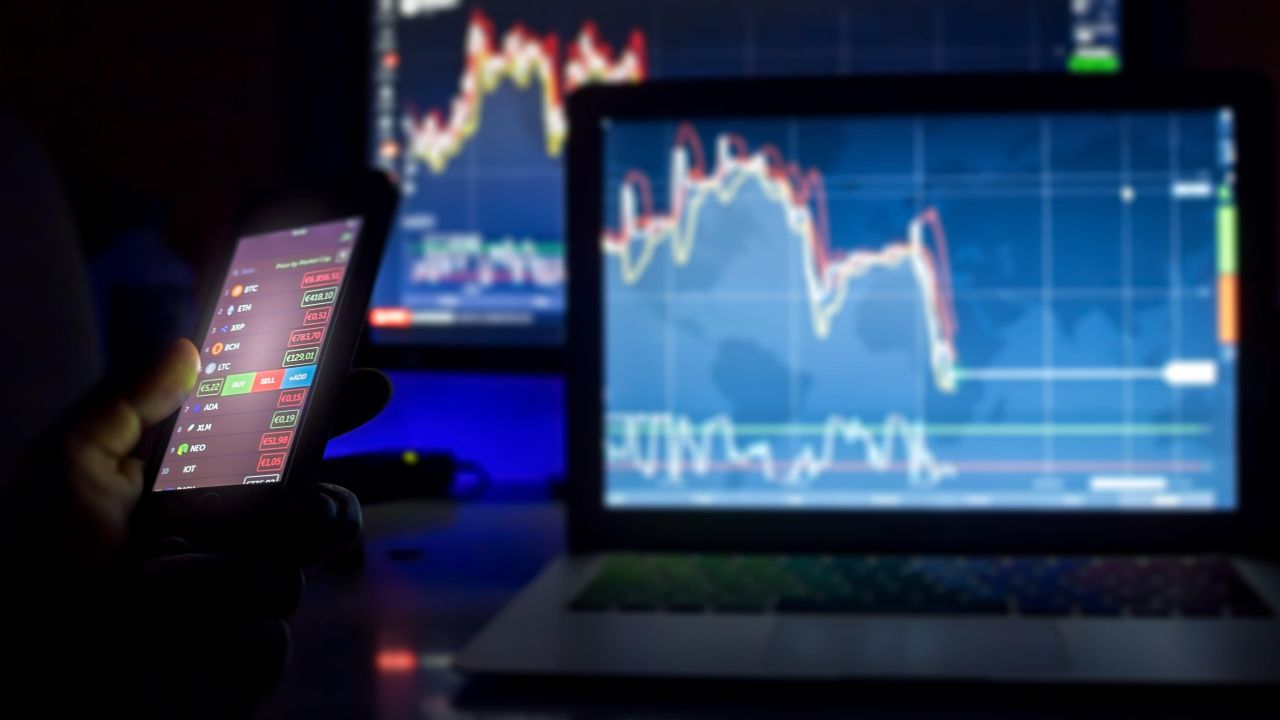 Social media platforms are rife with people who brag about all the money they make buying and selling individual stocks. Do not listen to these people. Day trading is a bad idea. It’s estimated that 95 per cent of day traders ultimately lose money. Sensible investments take time to pay off, and unless you have fun money to play around with, investments should be made as part of a longterm strategy. Neither you nor @moneyman5031 on Instagram are equipped to profit off the vagaries of the market.

If they try to sell you on option trading 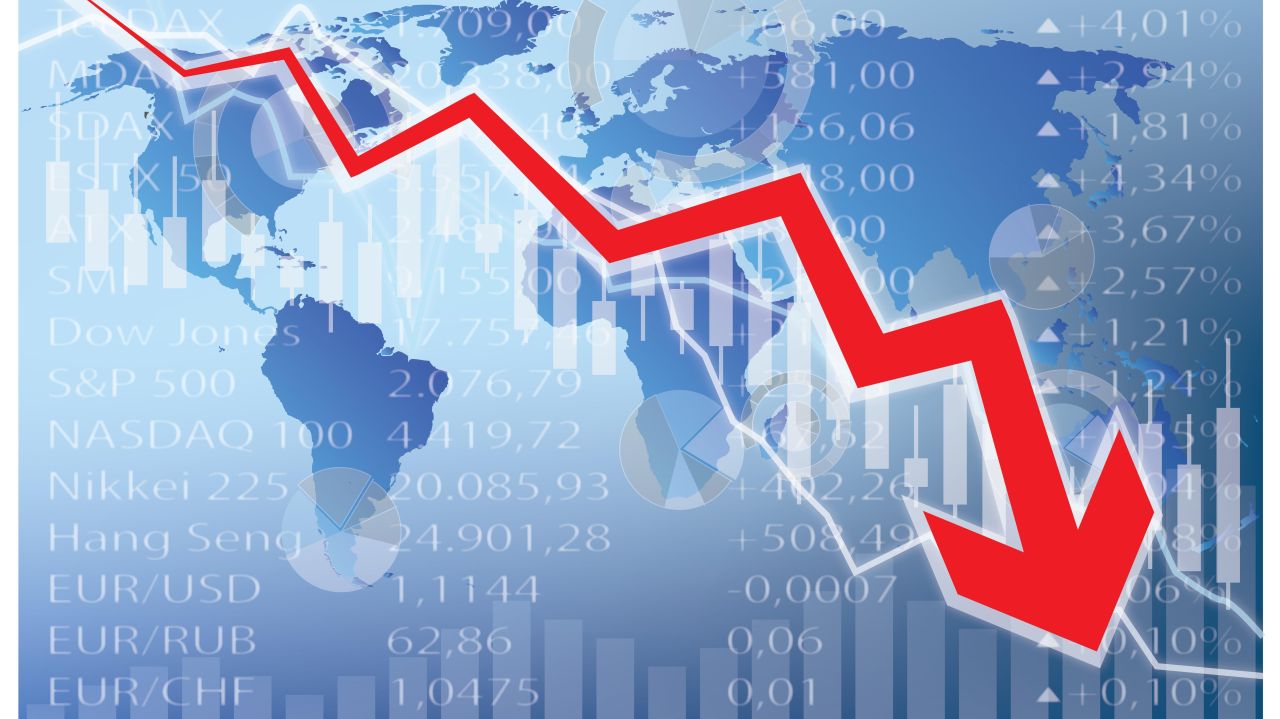 You shouldn’t trust day traders, but you really shouldn’t trust people who recommend option trading. While a few people make a ton of money on call options and/or shorting stocks, the chances are good that you are not one of those people, and that you will never be one of those people. Option plays are extremely risky, and anyone giving advice like “just short the stock market” or “buy calls of GameStop” to an audience of randos is not to be trusted.

If they give “maverick” advice 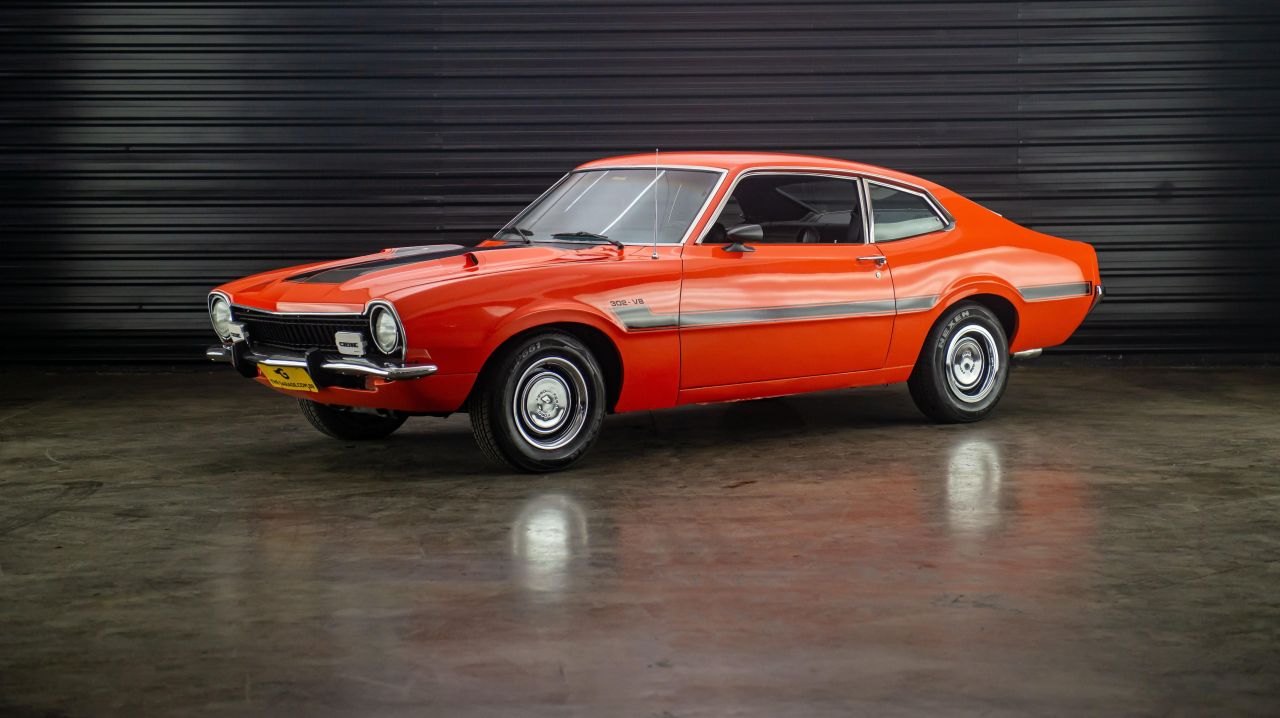 While some people have made money following counter-intuitive investment strategies that defy the conventional wisdom, many, many more have lost money that way. You will be one of the people who loses money. You are not smarter than the “system” and neither is some guy on YouTube.

If they slide into your DMs 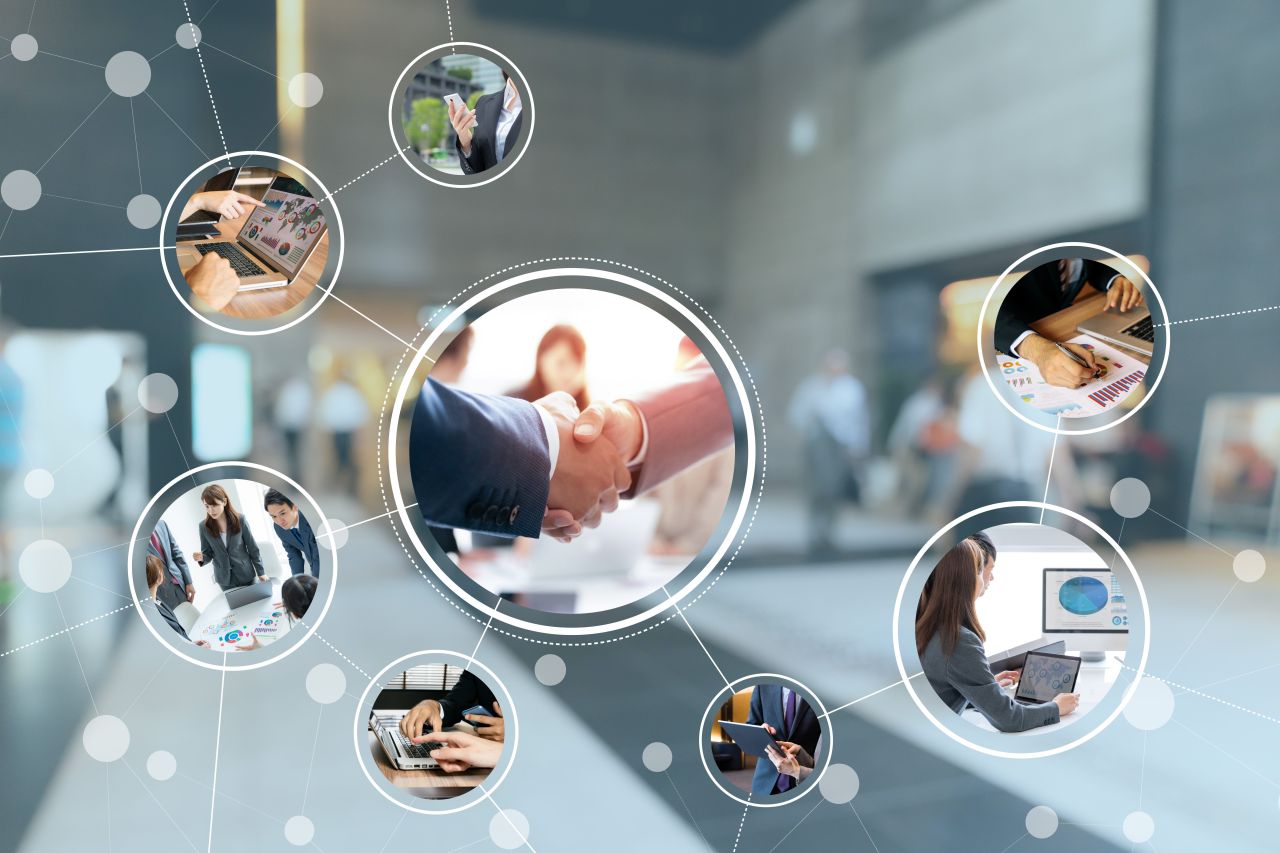 Just because something is widely viewed and shared doesn’t mean it’s good advice. Case in point: This TikTok video from a realtor has over 1.5 million likes but the advice it gives — “Start an S-corporation to avoid paying taxes” — is “wrong on so many levels, I don’t know where to begin,” according to Florida-based tax attorney Barbara Weltman. On the other hand, this video from an ex-professional skateboarder offers solid advice about compound interest, but has way fewer views. 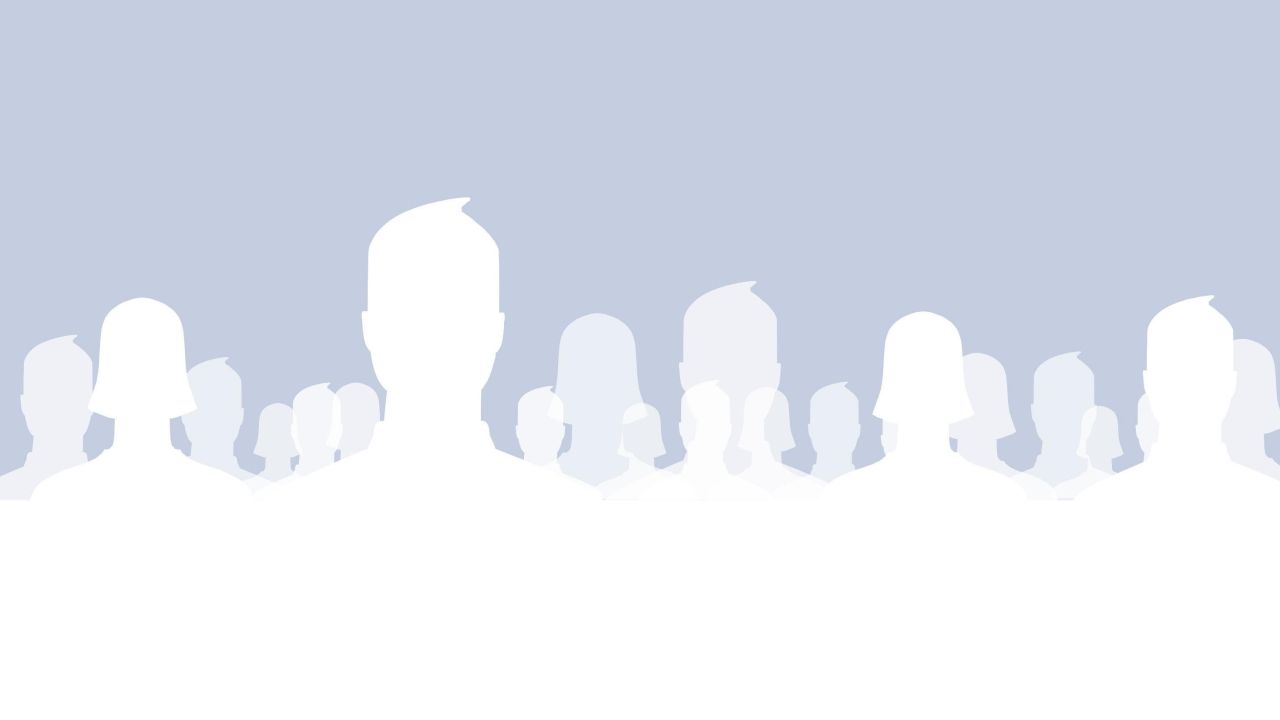 A social media account with a large number of followers may seem more legitimate than one from someone who is just starting out, but you can buy followers easily and cheaply. A high follower count without the community engagement that usually comes with it is a red flag every time.

If they engage in hard-selling and pressure tactics 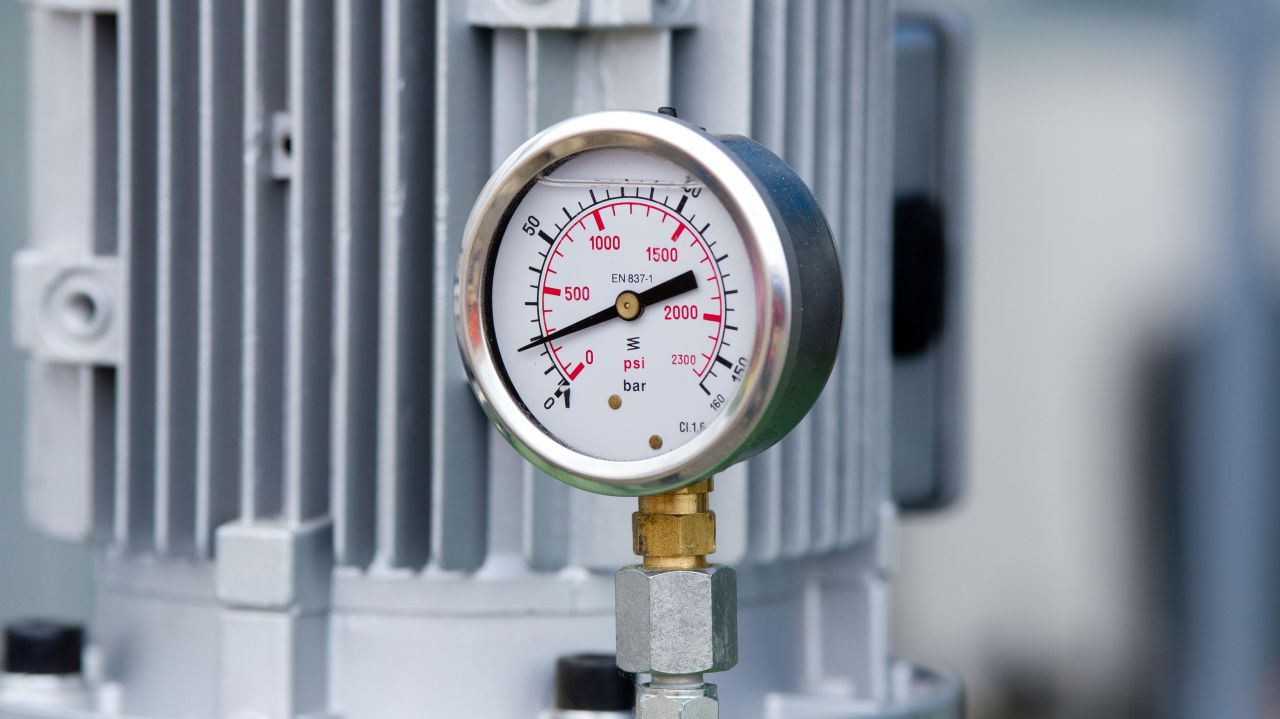 Ever noticed how scammy infomercials always include a “limited time offer, so act now?” If anyone uses that kind of high-pressure, time-sensitive tactic when discussing financial decisions, move on. As I’ve said many times already, solid wealth management is a long game, not something that has to be jumped on quick. FOMO is generally a terrible motivation for an investment decision.

If they aren’t upfront about monetisation 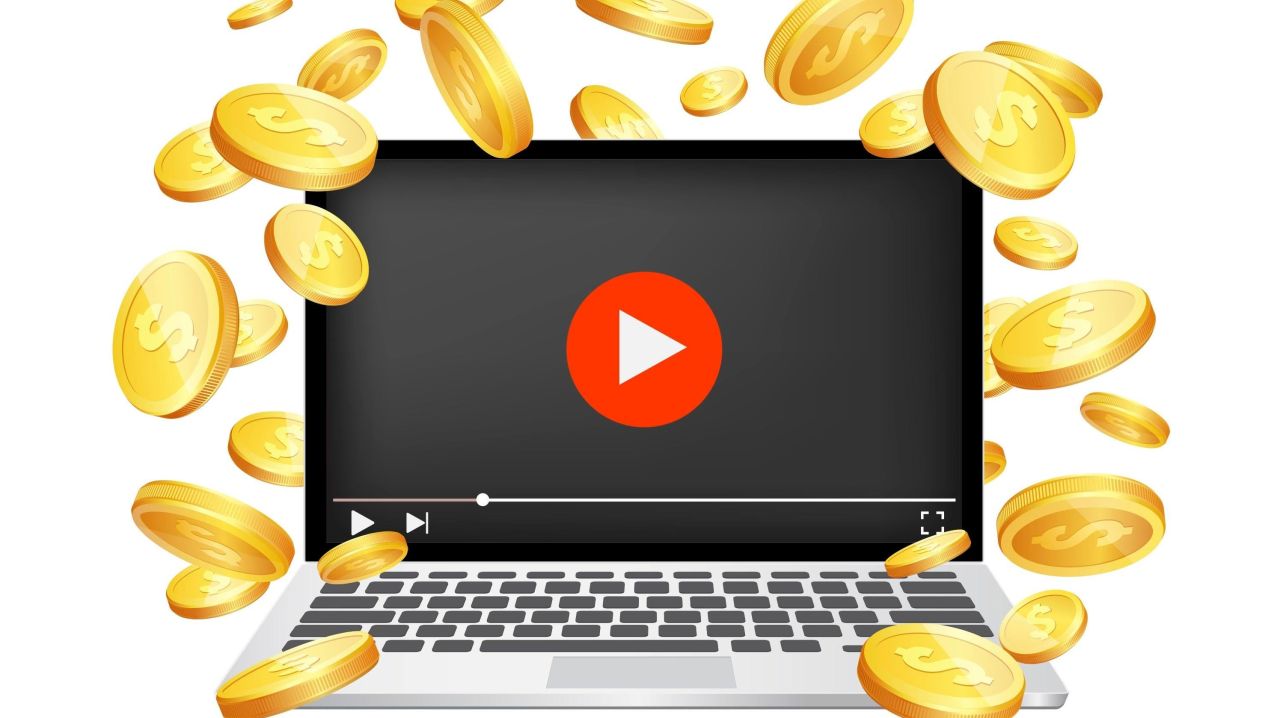 Everyone needs to make a buck, so some level of monetising an online following is to be expected, but be wary of “financial gurus” pushing tons of shady-looking affiliate links or non-transparent sponsorships, especially if they claim to be rich and successful. Successful entrepreneurs usually try not to come across as desperate salesmen. Good actors will be clear about how their content makes money.

If they don’t seem to follow their own strategy 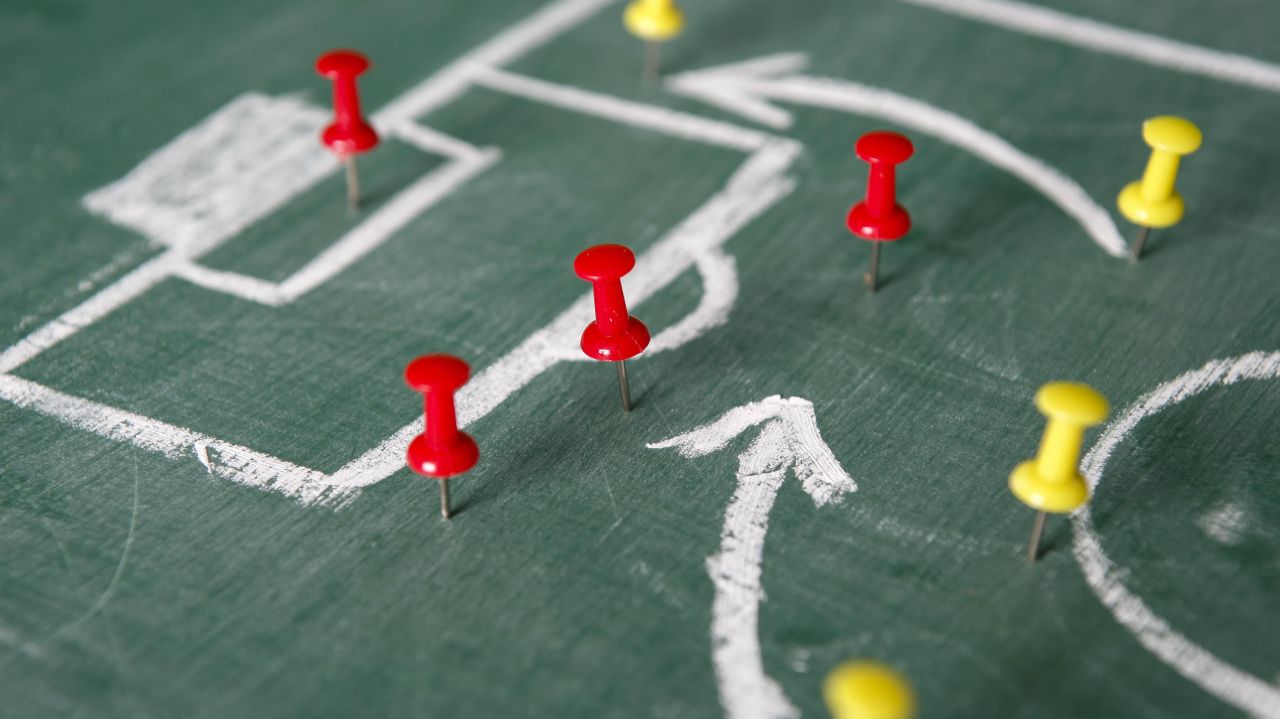 There are way more people who try to sell plans to get rich than people who actually get rich from them, so do what you can to determine whether the person is actually following the advice they profess is so valuable. Why are they posting YouTube videos instead of flipping houses or something?

If they seem untrustworthy 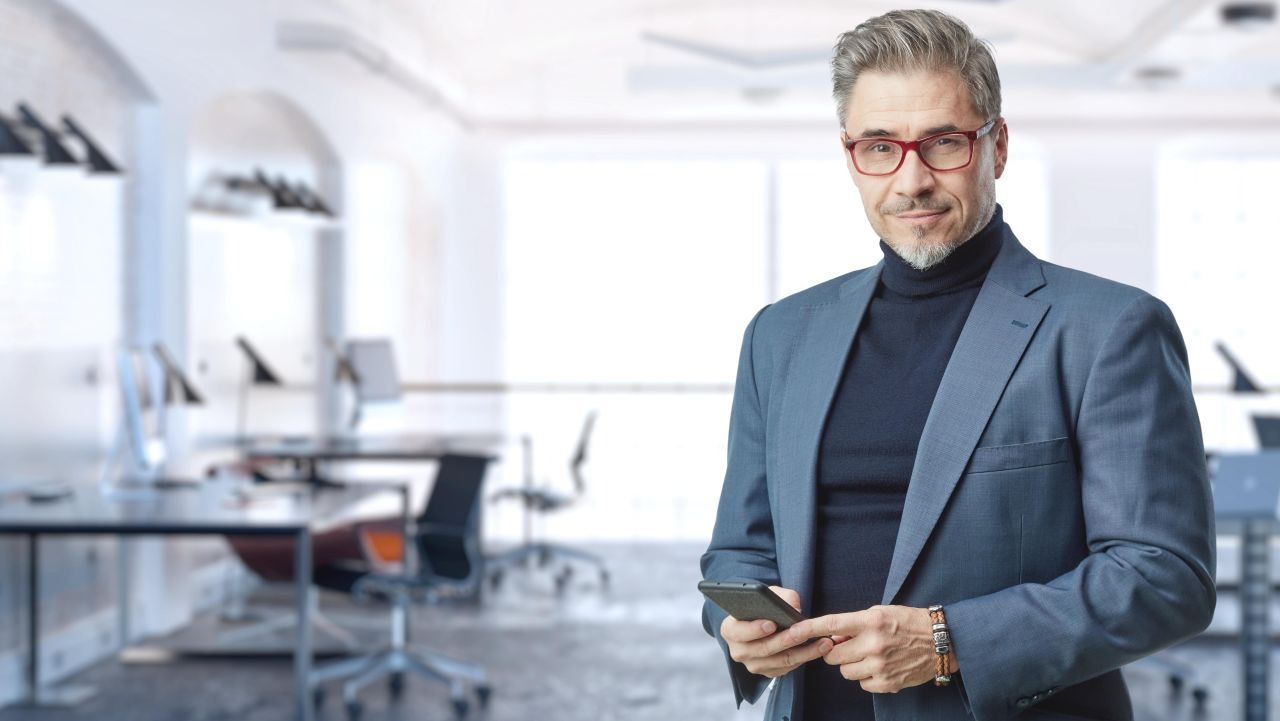 If you get the feeling that a money influencer is scammy, don’t ignore your instincts. Sometimes we can just tell when something isn’t right. Listen to the voice that says, “wait a minute…” and check their background, google their name, and ask around.

If they seem trustworthy 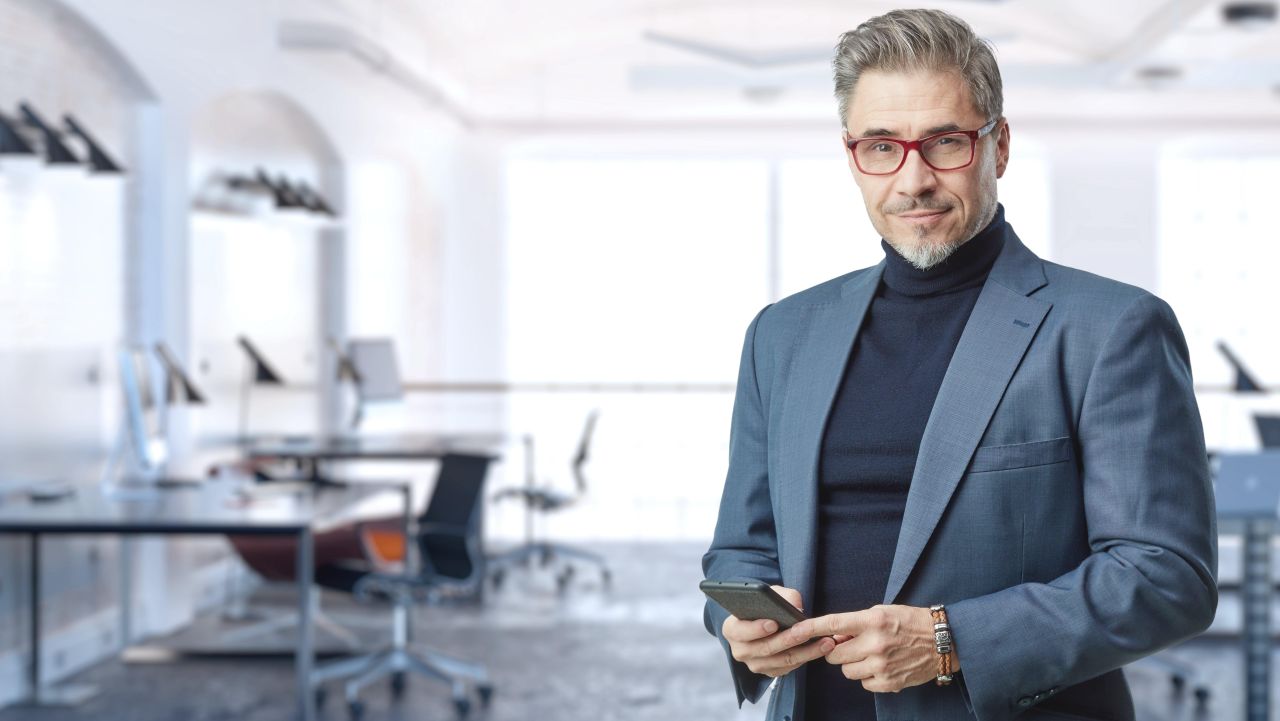 Scams only work because scammers are able to build trust with their marks, so if an online influencer seems legit in every way, ignore your instincts. Check their background, google their name, and ask around.