The Google Play store is home to millions of apps, making it physically impossible to browse through — much less install and test — them all. And every now and then, an amazing app appears but misses out on being featured or recognised for whatever reason. Here are four underrated Android apps that deserve your attention.

As someone who spends quite a bit of time running through parks and on trails. I often want to plot where I’m going ahead of time so I can gauge the distance I’ll be running.

Touch Trails (formerly Sketch a track), which is free with in-app purchases, lets you draw a track on a map. It doesn’t need to follow existing tracks or trails, like many other similar apps, gives you other information such as elevation and has an offline feature.

When I was at uni, finances were understandably super tight so I had to track my expenses carefully in order to understand what I was spending my very limited funds on.

Spendee, also free with in-app purchases, lets you track expenses and income with a colourful interface that makes it easy to see the big ins and outs from your bank account. 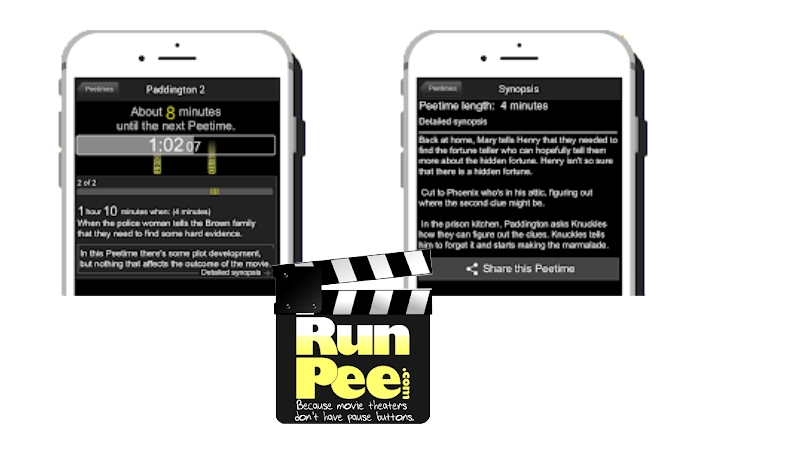 We’ve all been there. You’re at a movie, chugged a super large cup of overpriced pre-mix soft drink and are busting to take a toilet break but don’t want to miss a crucial movie scene.

Run Pee, free with ads and in-app purchases), tells you when you can make a break for it without missing an important part of the plot or an exciting moment.

If that genius offering doesn’t make this one of the best Android apps around, I don’t know what will.

If you’re still using the image editing app that came with your smartphone, it’s time for an upgrade. Snapseed comes with a huge array of tools and filters to improve your photos including the ability to remove unwanted objects and people from the image, an automatic image tuner, HDR mode, advanced Bokeh effects and a geometry tool to fix horizons and buildings.

There’s also a ‘Face Enhance’ tool that doesn’t suck – instead of making you look plastic, it simply improves lighting on the face and adds focus to the eyes.

Snapseed is free to download and has an average user rating of 4.6/5.

This story on the best underrated Android apps has been updated since its original publication.