It’s the holidays, and that means hanging out with friends and family, catching up on our lives…and then asking “what should we do now?” in about ten minutes. The answer: Play some board games. And we’ve got you covered on 14 games that are unique, non-traditional, and will provide a way different experience than playing yet another game of Clue. There are a ton of “not-quite-games” out there geared toward getting to know people better, like The Therapy Game or The Teamwork Game, but I chose The Hygge Game to represent the genre because of its promise to provide a “feeling of togetherness, well-being, and coziness.” And who doesn’t want to be cosy in these trying times? Although whether you’ll enjoy answering open-ended questions that spark thoughtful conversation depends on how much you actually care about the people you’re playing with, so it obviously won’t work for every family.

If your loved ones are a little dark and a little nerdy, they’ll love this unique roleplaying/story-telling game. Unlike most table-top role-playing games, Ten Candles doesn’t require tons of gear, time, or an elaborate set-up from the game master. You only need the rules, ten dice, and 10 candles to play. It also requires a group of people creative enough to come up with a an interesting, bleak horror story about the end of the world. The game’s hook: You play in a room lit only by the titular candles. As the story progresses, the candles are blown out one-by-one, until the pitch-dark ending. 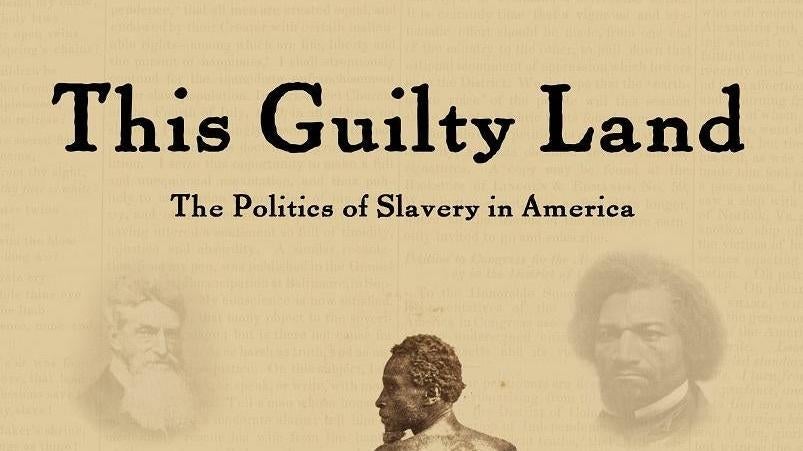 Most games assume that their players want to enjoy themselves, but some of us don’t like “fun.” For us, there’s This Guilty Land. It’s a serious game about a serious subject: This Guilty Land illustrates the struggle over slavery in the United States by casting players as either Justice or Oppression, and tasking them with building a deck of card to support their respective abstract principle. It’s not lighthearted entertainment, but if you and your friend are anhedonic, you’ll “enjoy” this game more than Scattergories. 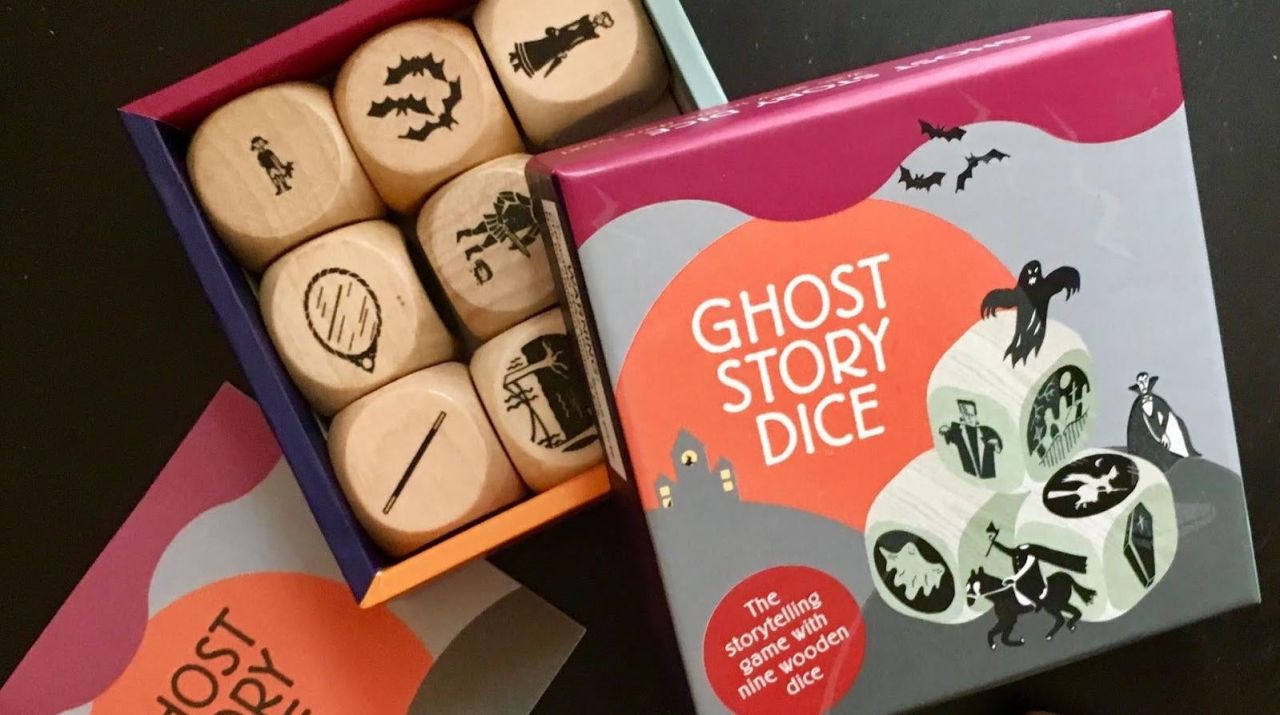 I love the simplicity of Ghost Story Dice. You play by rolling nine dice, ending up with things like “coffin,” “scary ghost,” or “dawn,” then you tell a ghost story based on the results. That’s the entire game, so the fun comes from the creativity of the players who end up crafting spooky and silly tales. It’s perfect for kids who need a little push to get their creative juices flowing. It’s also perfect for Stephen King, who I’m convinced used these dice to write his last 27 novels.

Klask is a board game for people who don’t like board games. There’s no thought involved. It’s purely physical, like air hockey, but small enough to set up on a table. Players use under-the-table magnets to control their paddles and try to shoot the ball into their opponent’s goal. It takes about two seconds to learn, and it’s insanely fun. While Klask is a two-player game, if you break this out with a group, an elaborate tournament system will be established almost immediately, I promise. 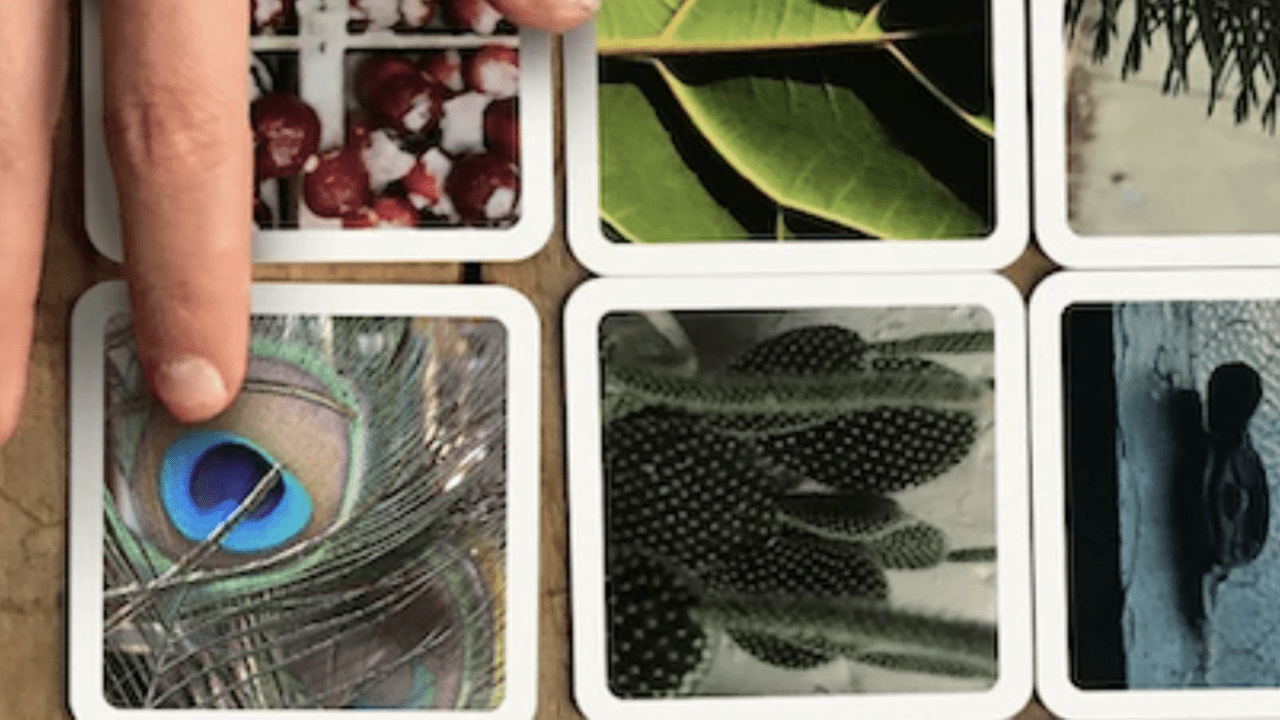 OuiSi (pronounced “we see”) is an open-ended collection of games and activities that focus on visual connections. It consists of over 200 photograph cards and guides to a number of different competitive and non-competitive activities that involve spotting different kinds of similarities between images. I can’t say whether it actually fosters mindfulness or empathy, as its promotional material states, but it’s definitely a gentle way to keep kids engaged in something that’s not on a screen.

Codenames has been a huge hit with players and critics since its release in 2015, and it’s easy to see why. It’s perfect for a party, totally appropriate for kids, you can learn it in minutes, and it’s wildly fun. Two teams of any size are tasked with teasing out spies in a group of people, with a spymaster giving out careful clues. One great feature: Players can drop in and out at any time without disrupting the game. 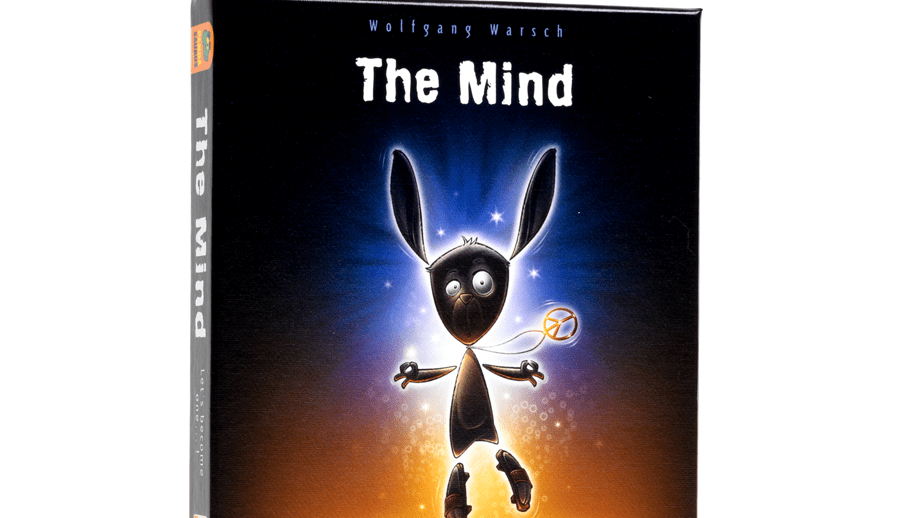 Anyone who has ever done theatre and partaken in the pre-show ritual of the cast trying to count to ten without interrupting each other will immediately recognise the basis of The Mind. Players have to place numbered cards sequentially, but without giving any verbal or physical clues to each other. Eventually, you either become a cohesive unit who can read each other’s minds (and are ready to put on the best darn community theatre production of Guys and Dolls ever) or you fail a lot. Either way, The Mind is super fun.

Spaceteam’s tagline: “Get ready to scream nonsense at people” is a perfect description of this loud, boisterous, cooperative tabletop game. Players are the crew of an ailing space station. To avoid dying in space, they must cooperate by performing frantic tasks together, but everyone plays at once, so the whole table ends up desperately vying for help from their already over-stressed crew-mates. It’s just nuts, and totally fun. 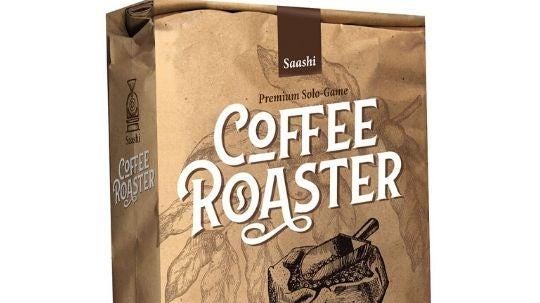 I know some people don’t have friends or families to spend the holidays with. If that’s you, maybe this one-person game about roasting coffee will provide all the fun and excitement of a fully packed party of friends and loved ones playing a crazy board game all night.

(OK, it probably won’t. But you need to do something with your time, right, and Coffee Roaster might kill an hour or two.) This simple-to-learn party game is in the vein of Cards Against Humanity, but unlike that played-out game, it doesn’t rely entirely on the cards for the jokes. Million Dollars, But features a phase where players argue over what bizarre experiences are worth enduring for a million dollars, so player creativity and humour is as important as the people who write the cards for the board game company. In this weird-but-cool game, one player is a bloodthirsty vampire, and the others are potential victims. The vampire chases the players through the forest. The twist, though, is that everyone but the Vampire is blindfolded. Nyctophobia Players must navigate the 3D board by touch alone and figure out how to cooperate and survive without using sight. Scary and awesome. 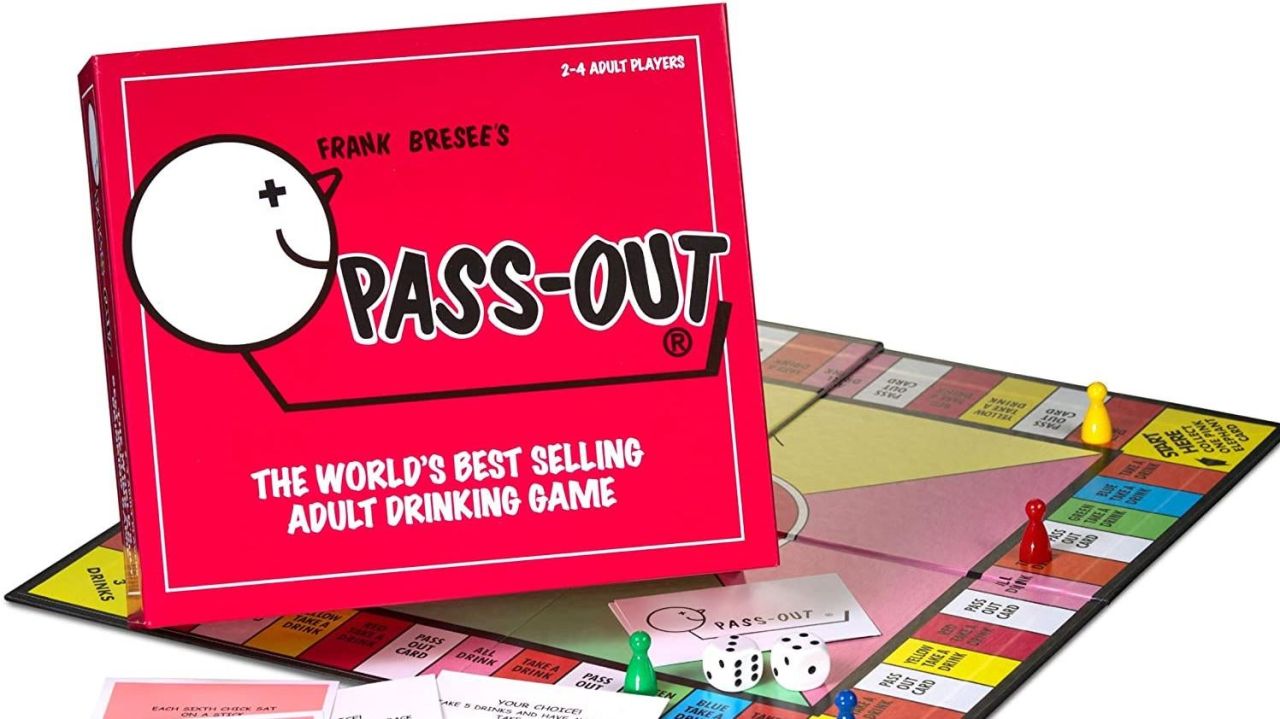 I actually don’t recommend you play Pass-Out aprés-holiday dinner; your uncle is recovering. I’m just amazed anyone can still buy this peculiar relic of mid-century hedonism. Originally released in 1962, Pass-Out is designed to get its players drunk. It gleefully requires you to drink, smoke, and recite tongue-twisters, hearkening back to a time when binge drinking until you passed out was a hilarious party trick instead of a sign of alcoholism and a potential way to die.