We’ve all had a rough couple of years (decades?), but that doesn’t mean everything will continue to slide downhill. Maybe I’m a foolish optimist, but it’s the holidays, and these 10 technologies and trends make me genuinely hopeful for the future. Maybe we’ll wind up living in the hopeful sci-fi vision of the ‘50s, with all the floating cities and talking robots, and not the one from the 2020s, which involves lots of death and environmental devastation. 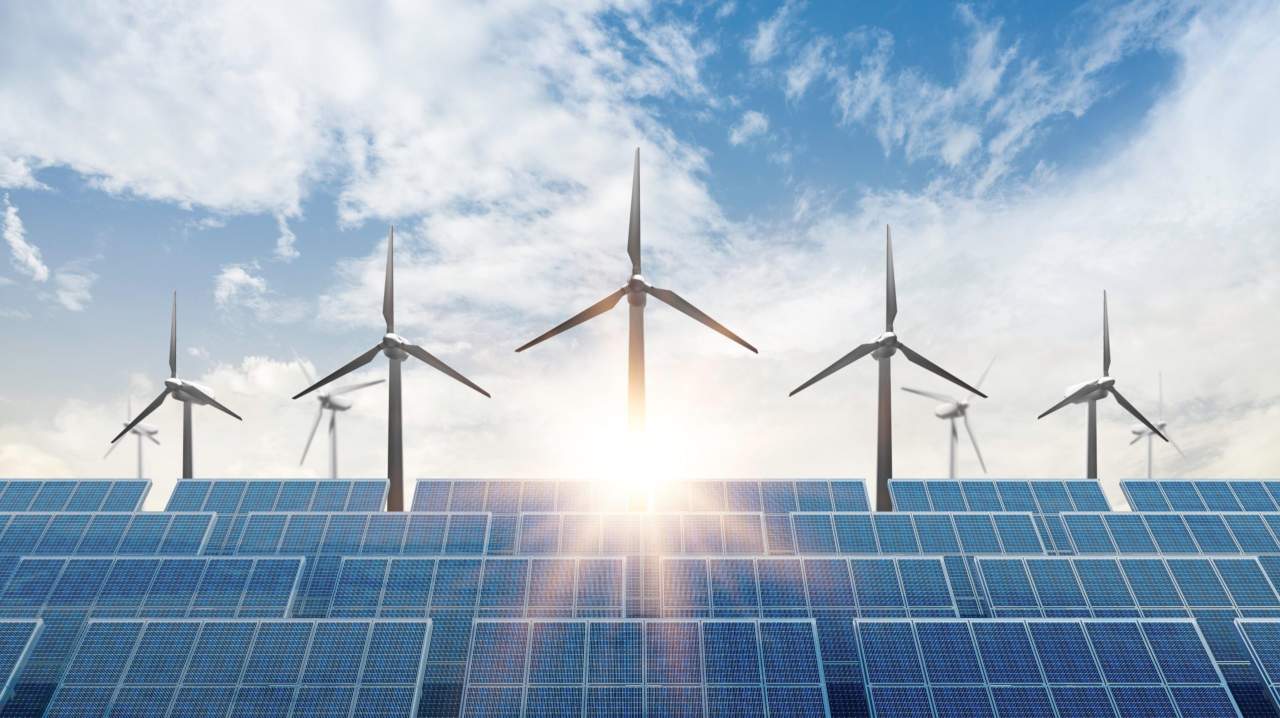 Solar and wind power are nothing new, but over the last decade, a vital tipping point was reached: Sun and the wind power is now less expensive than power produced through fossil fuels. This is game-changing, because convincing people to build wind and solar power plants and adopt renewable power will no longer requires public subsidies or appealing to people’s better natures. Instead, they just need to be greedy, and greed is an overly abundant natural resource. Best of all: The price of producing wind and solar energy is likely to continue to fall.

mRNA Vaccines and the end of disease 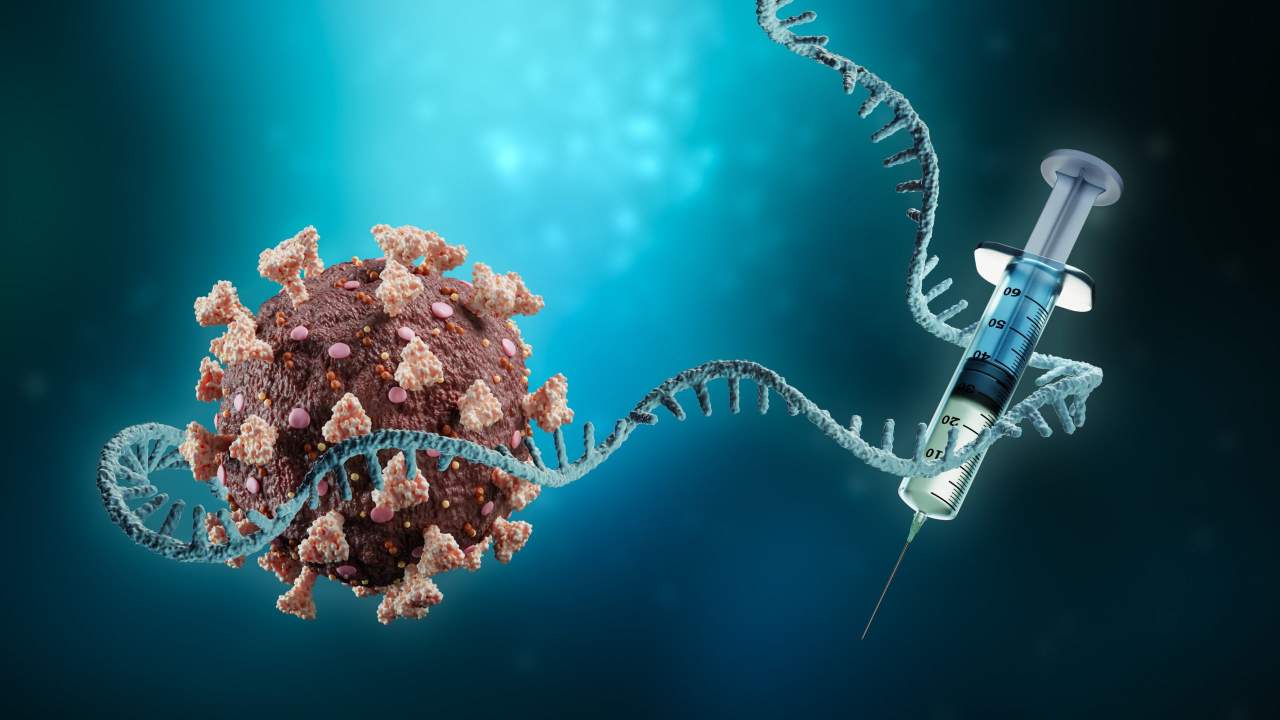 If there’s a silver lining to the global pandemic, it’s the speed of the vaccine roll-out. Spurred by massive amounts of public cash and backed by decades of research, Pfizer’s COVID-19 vaccine was the first “Messenger RNA” medicine to be fully approved by the FDA. It’s unlikely to be the last. The advancement at its core — using laboratory-created RNA to “teach” our immune system to respond to specific threats — has perhaps limitless potential to prevent and treat diseases, including AIDs, heart disease, cancer, and even ageing itself. Plus, the speed with which new vaccines can be developed could be the key to stopping the next pandemic before it goes global. 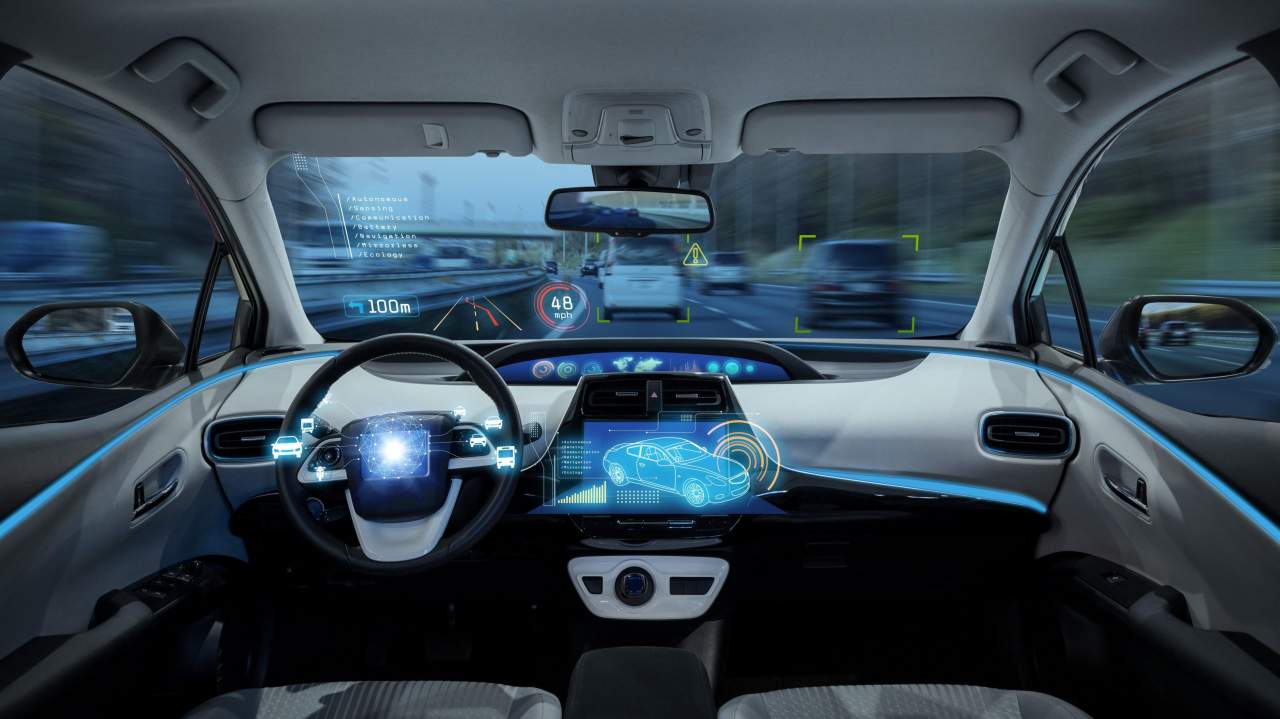 Widespread adoption of self-driving cars is taking longer than was initially predicted, but once the technology is locked down and the public is comfortable with robot-driving, everything will change for the better. Car accidents will become very rare. Shipping will get faster — robot truckers don’t need to sleep. Fleets of always present rent-a-ride cars could eliminate the hassle of owning an automobile. And the smaller quality-of-life improvements would be incredible, from sleeping during your commute to stepping into the street without looking both ways, secure in the knowledge that the laws of robotics will keep you from being run owner. 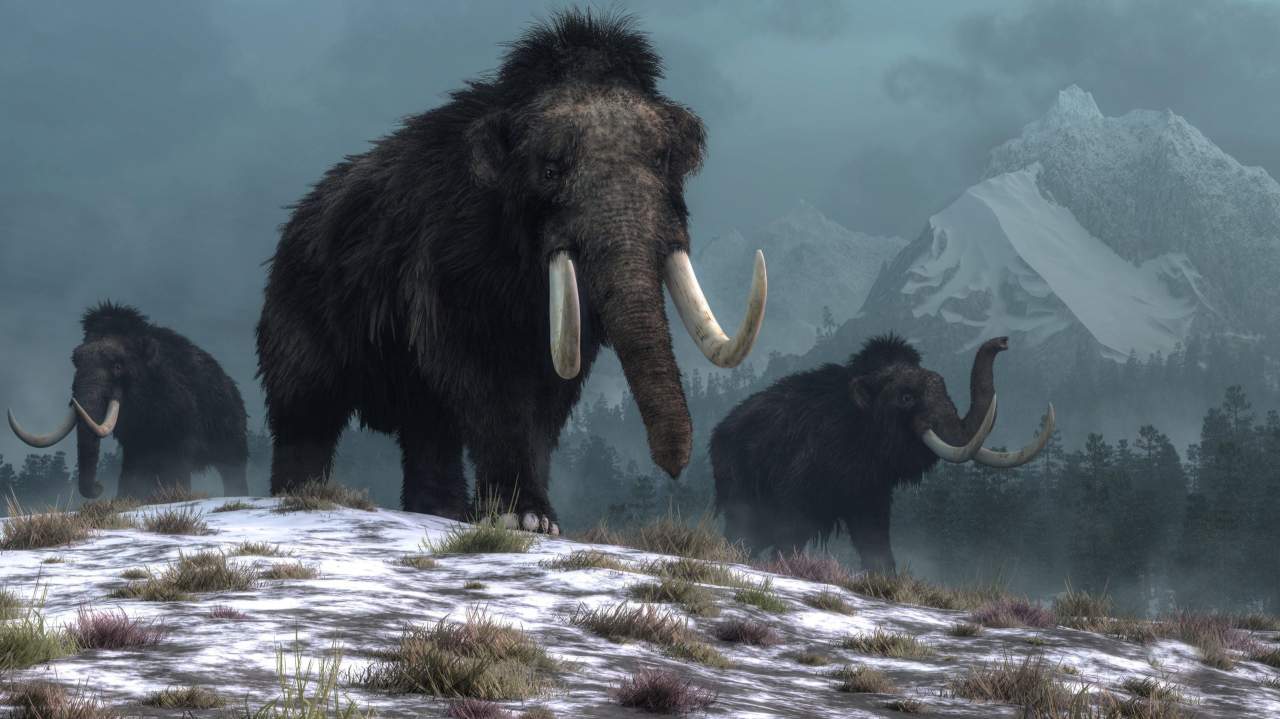 Advances in genetic engineering are getting us ever closer to saving endangered animal species from extinction and even bringing extinct species back to life. Imagine a world where passenger pigeons and dodo birds fly over wooly mammoths and you have some idea of the potential. Whether de-extinct animals could find a suitable wild home on our messed-up earth is an open question, but at the very least, zoos will be more interesting. (Yes, I’ve seen Jurassic Park.) 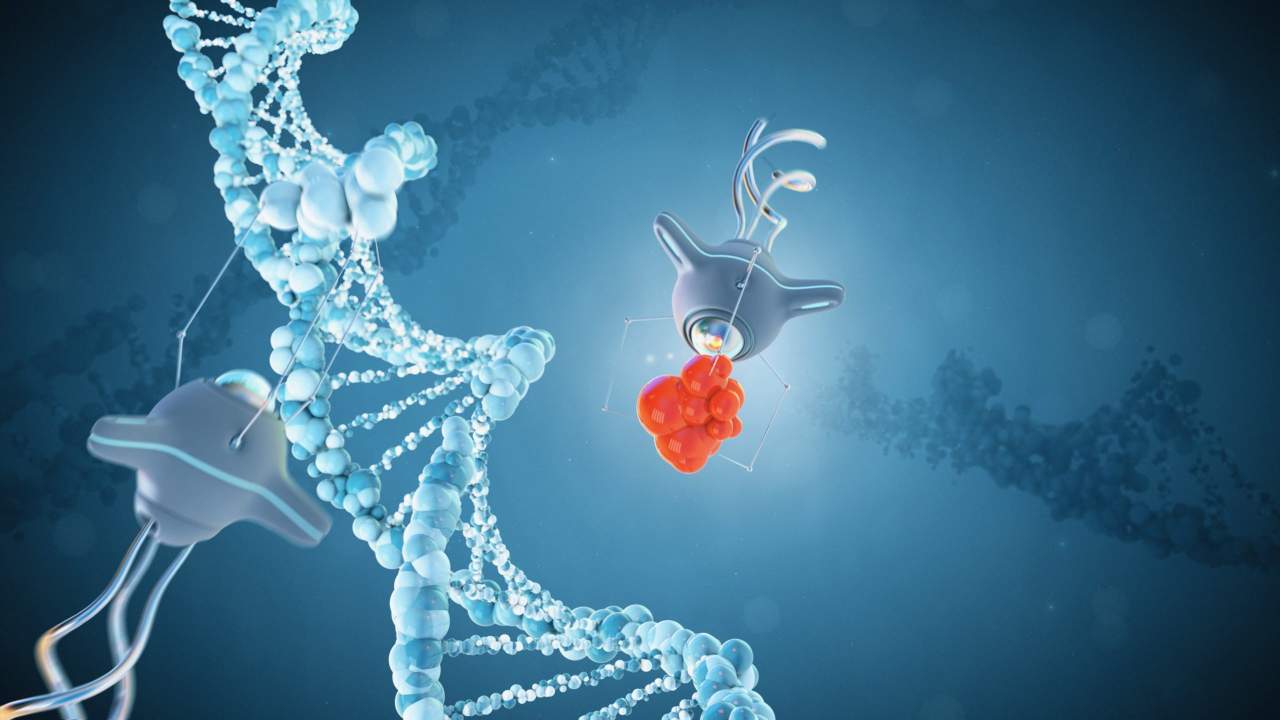 Scientists at Tufts university have created living robots. Made of frog cells, “Xenobots” are millimetre-sized biological robots that can “self-assemble a body from single cells, do not require muscle cells to move, and even demonstrate the capability of recordable memory.” While the research is in its early stages, these tiny robots might be used to clean microplastics from the ocean, remove poison from the soil, deliver medicine on a cellular level, and envy us for our ability to feel emotions, like Data in Star Trek: The Next Generation. 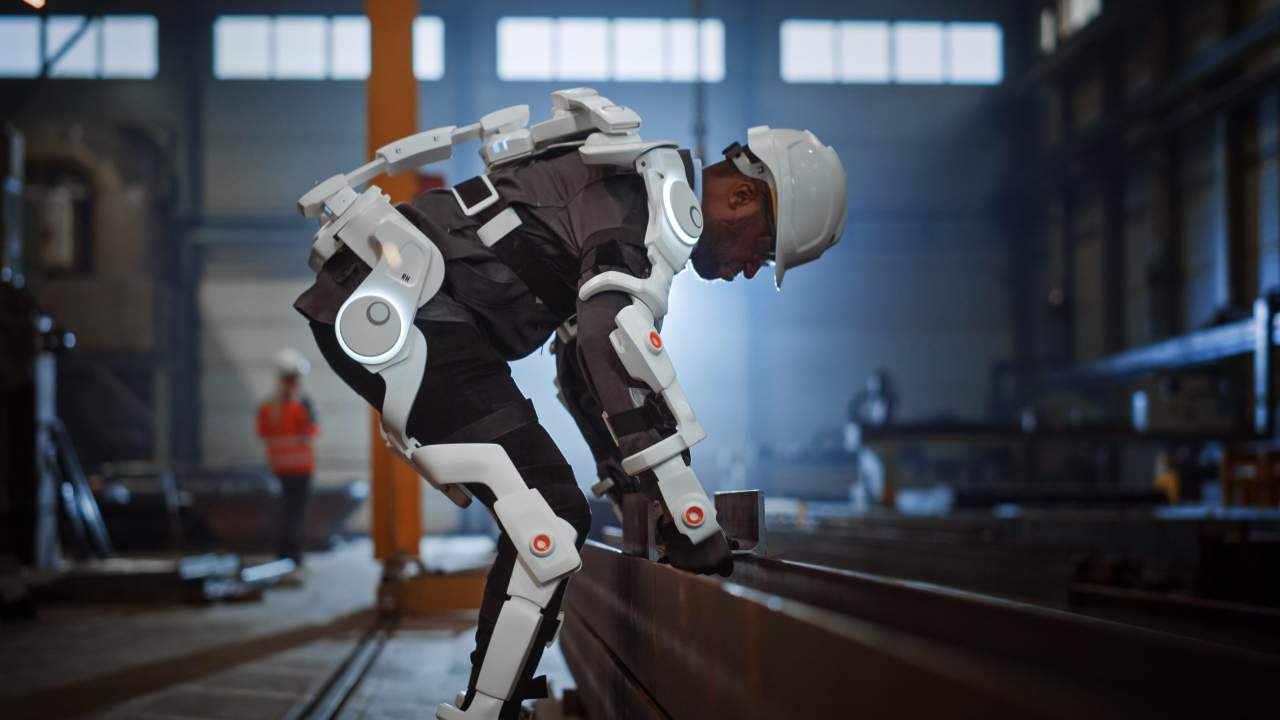 Bionic aids are already helping disabled people walk, and there’s no reason exoskeleton technology wouldn’t keep improving until wheelchairs are a thing of the past. While there are serious logistical challenges to practical exoskeletons for the able-bodied, I’m confident that the potential benefits — making physical tasks effortless, preventing injuries, looking really badass — will spur roboticists to create practical mech-suits. Plus: You have to figure the government wants robotic super-soldiers, and that means tons of research and development money! Yay? 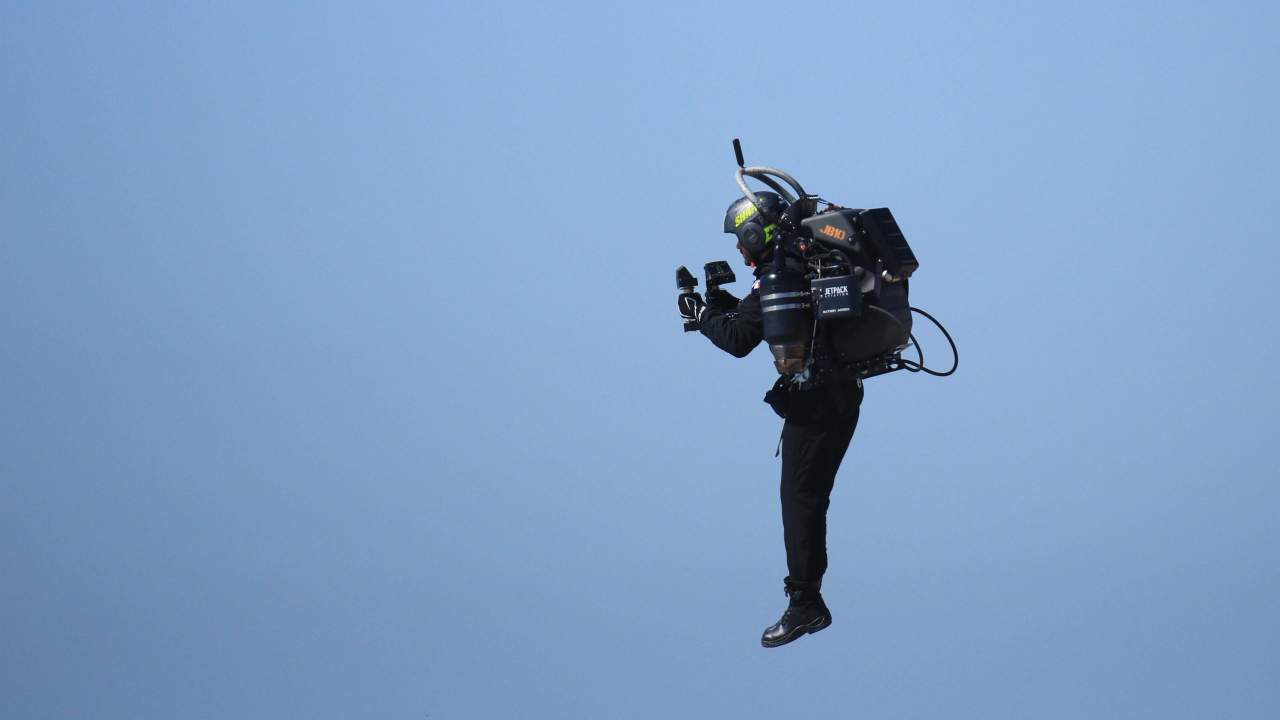 Jet-packs aren’t likely to be widely available/affordable any time soon. The technological challenges are great, they would be incredibly dangerous, and what do we even need them for? But still: The technology is advanced enough that you can actually buy a kind of jetpack. And they could get better, safer, and cheaper in the future. We just need to believe, and just the little glimmer of possibility of one day owning my own jetpack is enough to keep me hopeful for the future. 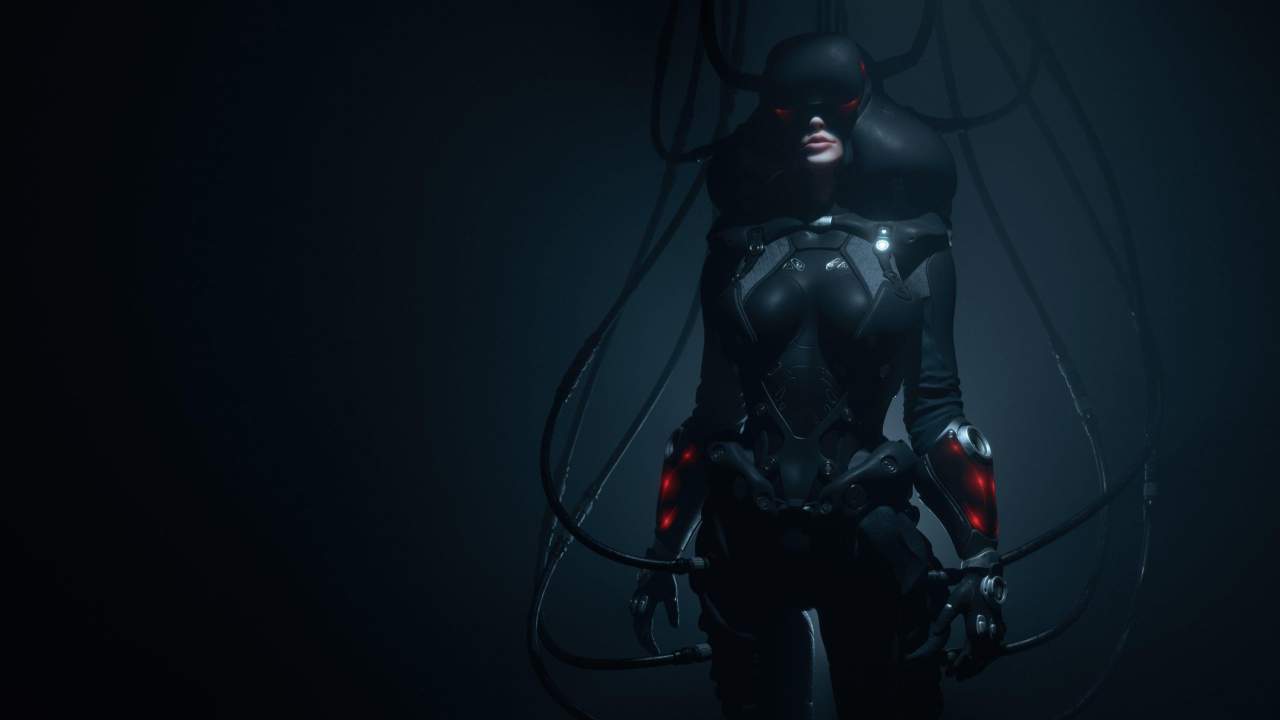 The idea of a full body suit that allows users to experience the feeling of a virtual or augmented space along with its sights and sounds is a little creepy. It’s like the background material in a dystopian science fiction movie or something. But after my initial distaste, I can’t deny the possibilities in things like training people to do dangerous tasks, increasing the finesse of robot operation, and making cool video games. Plus, the technology is already there, and once there’s a way to use it to have sex, eager capitalists refine and innovate until it’s widely available. Wait, that takes us back to creepy, doesn’t it? 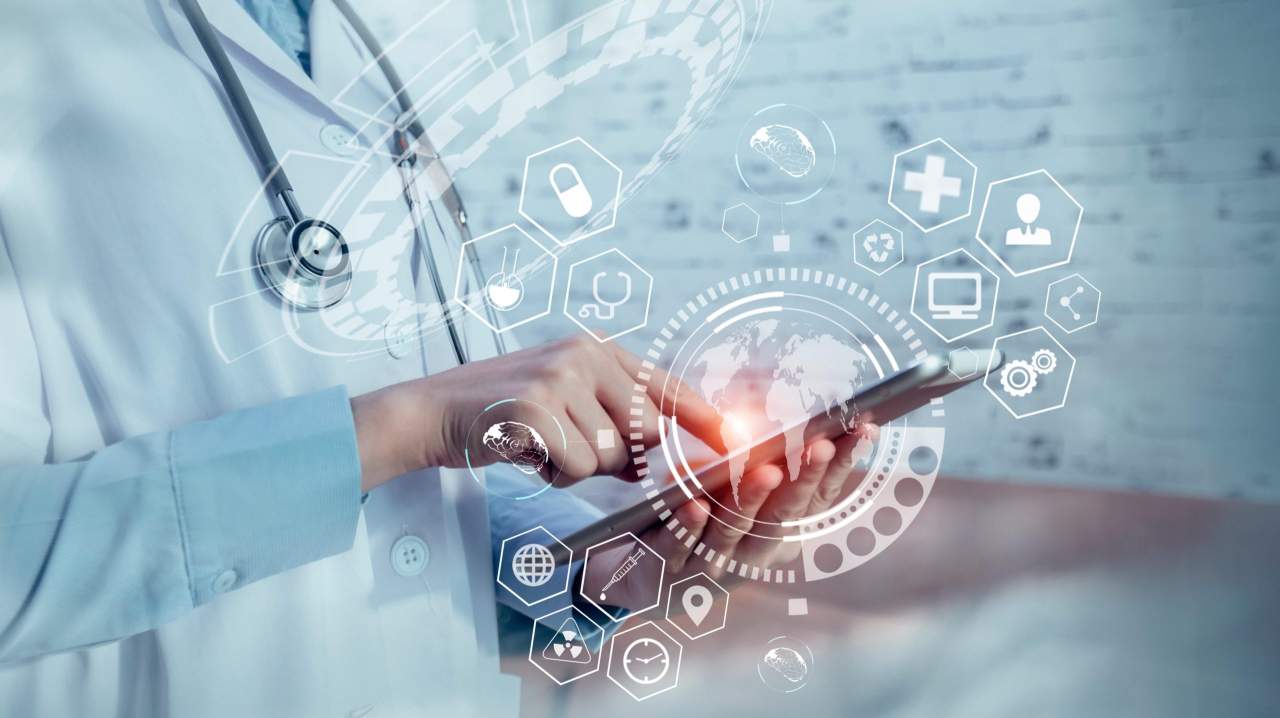 While the “internet of things” has resulted in cool-but-useless possibilities like refrigerators that warn you when you’re running out of orange juice, the same kind of connectedness is also being used to keep people healthy. There are toilets that analyse your leavings for signs of cancer, mirrors that give you a health report, and a toothbrush that tells you whether you’re cleaning your teeth adequately. Right now, these devices are clunky, expensive, and seem kind of silly, but ubiquitous medical sensors seamlessly built into our homes wouldn’t be. They’d save lives, reassure us, and hopefully not nag us too much. 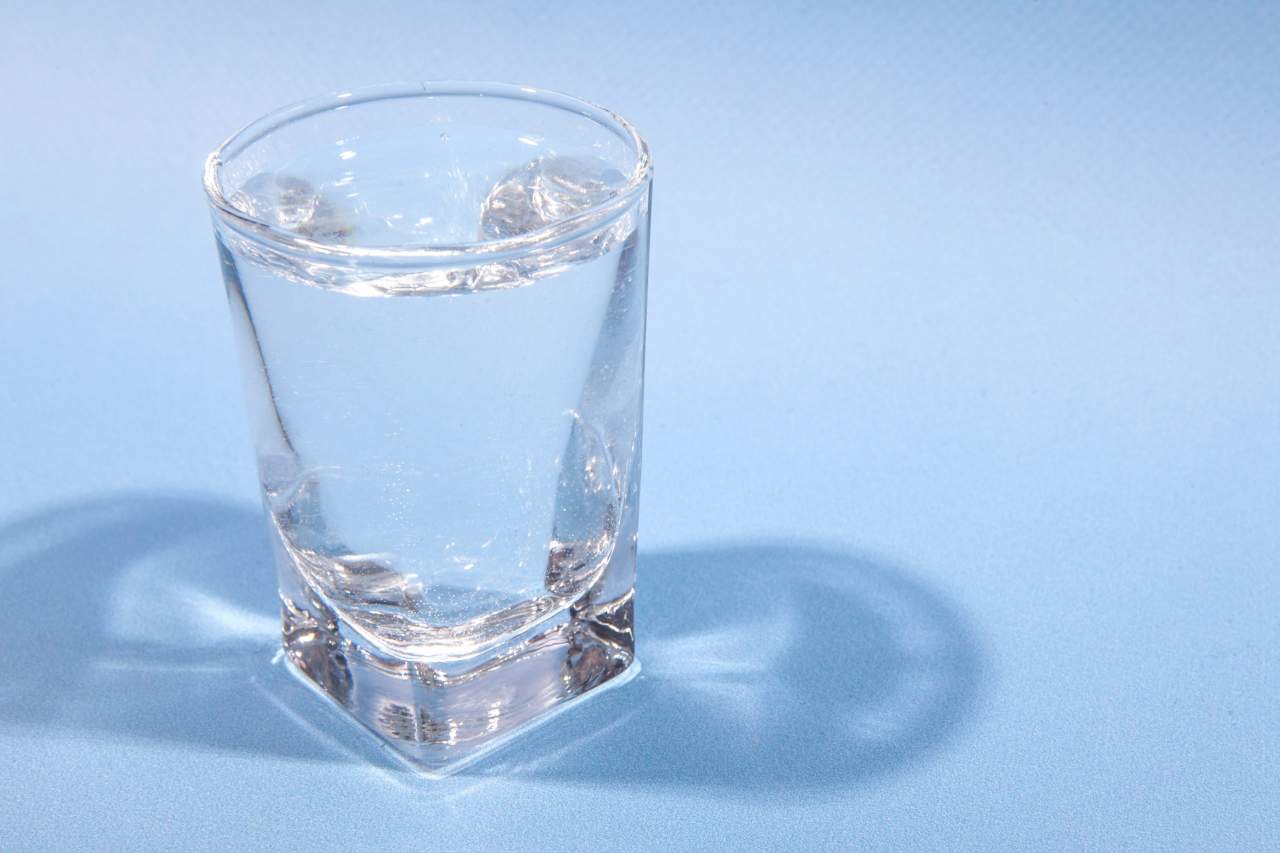 The Air Company markets a Vodka they say they is made from carbon dioxide, so you can get drunk and eliminate carbon from the atmosphere at the same time. There are a ton of companies marketing eyeglasses made from recycled plastic taken from the oceans. While neither of these niche products is likely to make a huge difference to the world, using ecologically friendly materials to create luxury products points toward a trend that, at scale, could actually matter. Making it profitable and fashionable to save the planet will motivate way more people than guilt or appeals to our better natures.