Our bodies are wonderful and weird, with its reaction to exercise being a mixture of both.

Physical activity improves our mood, gives us more energy, helps us sleep better, and protects us from a number of chronic conditions…but as good as exercise is for us, sometimes the side effects of working out can get a little weird, whether it’s needing to make a quick (and very urgent) dash to a bathroom in the middle of a run or breaking out in a bout of what feels like hay-fever after a workout. Most of these side effects are odd but harmless, while some of them may be a hint that you need to modify your workout routine a little. Here are some that might surprise you. 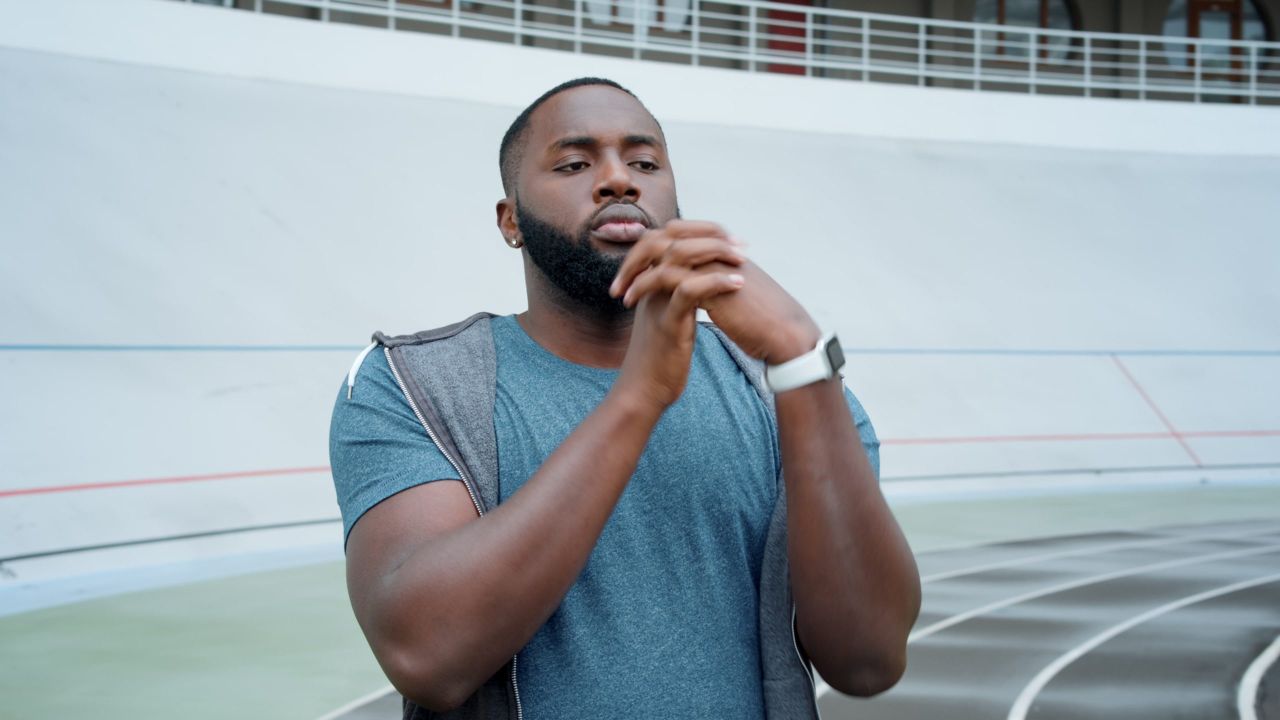 If you’ve ever finished a tough workout only for your hands to start shaking, you aren’t alone. Shaking muscles can happen for a number of reasons, the most common of which are muscle fatigue, low blood sugar, dehydration, or consuming too much caffeine before your workout.

The occasional bout of muscle shaking is rarely something to worry about, although it’s good to make sure you are well-hydrated, have eaten enough before your workout, and aren’t progressing too quickly in your workout routine. You might also consider cutting down on your caffeine intake, especially if you’ve been consuming pre-workouts.

If the shaking lasts too long or is accompanied by dizziness, vomiting, fainting, or seizures, that’s a sign you need medical attention right away though. 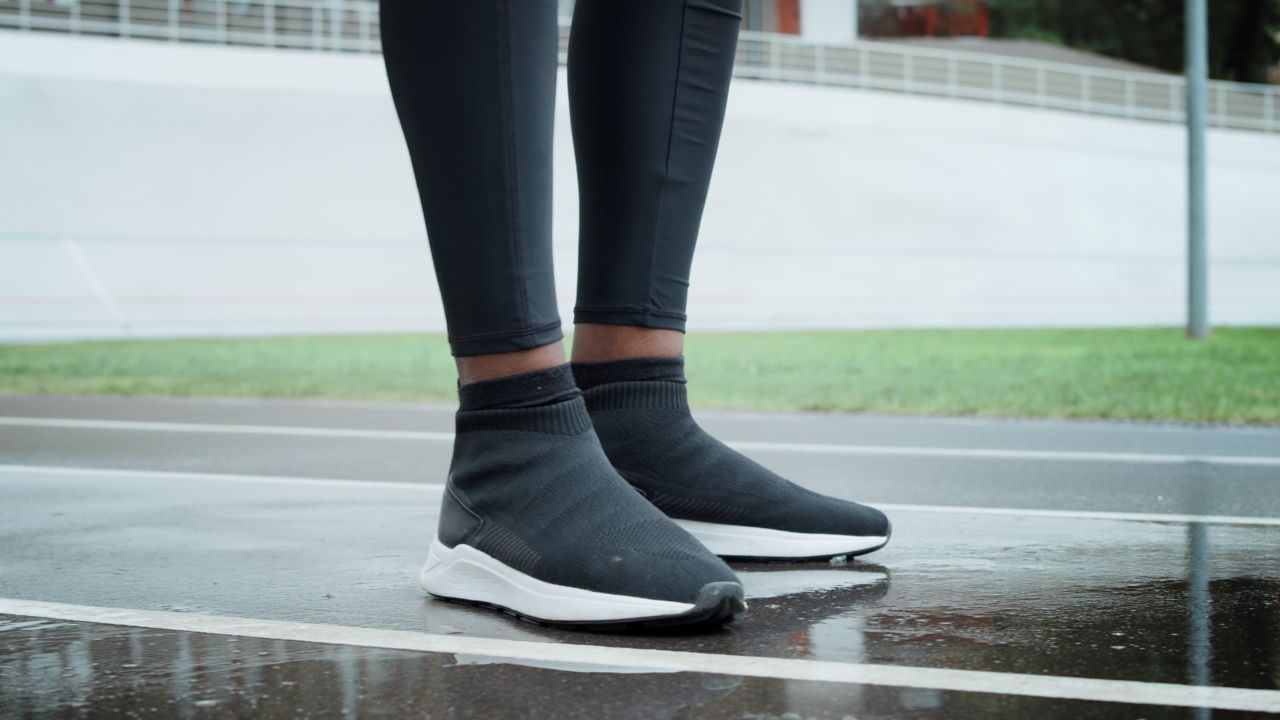 If you start itching during or after a workout, it can be tempting to blame the fabric. However, the culprit can actually be the result of increased blood flow, which causes the capillaries to expand, stimulating your nerve cells in the process.

This itching is usually experienced on the legs and stomach, although it can happen anywhere. Typically, this itching will happen when you are just starting up an exercise routine, and will subside as you make it a habit. As annoying as it is, there’s a good chance it will go away.

Lots and lots of farting 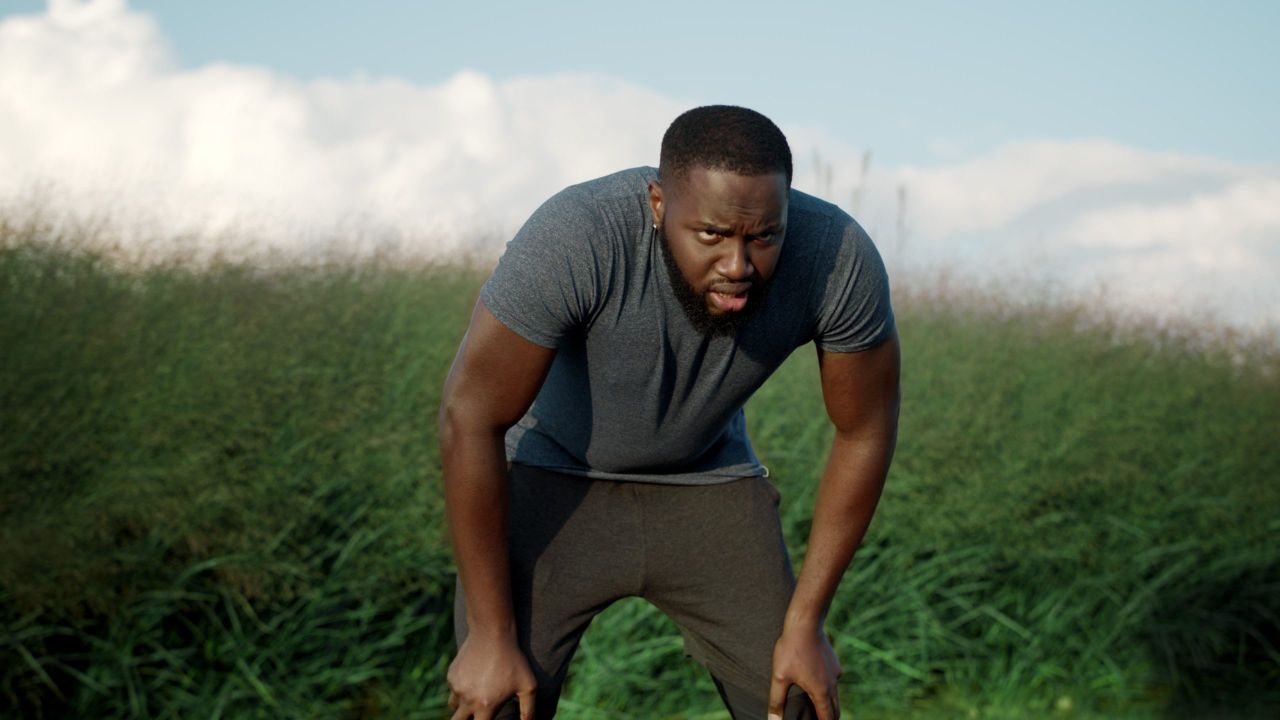 If you find yourself farting a lot during your workout, know you are not alone. Exercise-induced flatulence (as the experts call it) is due to a number of factors — including air getting stuck in your digestive tract from all the heavy breathing you’ve been doing during a workout, and the fact that exercise speeds up digestion, releasing all of the pent-up gases in the process.

The next time the lady next to you in yoga class gives you a dirty look for letting one rip, go ahead and smile right back, secure in the knowledge she’ll be next. After all, that gas has to come out one way or another, and downward dog was tailor-made just for that purpose. 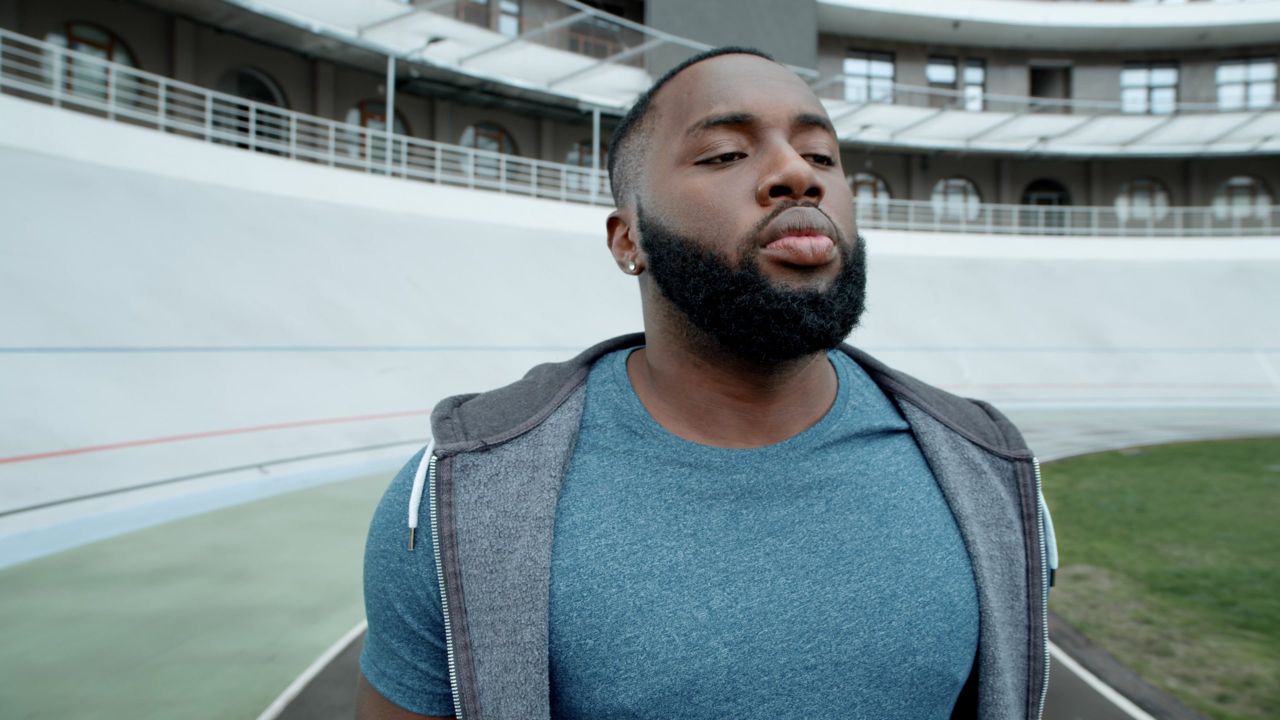 If you’ve had a bout of what feels like hay-fever either during or after a workout, there’s a good chance this wasn’t due to the pollen count, but a condition called exercise-induced rhinitis. Rhinitis is a medical condition that causes sneezing, a runny nose, and congestion. It can be caused by allergens, or it can be caused by other factors such as exercise.

The exact causes for exercise-induced rhinitis are still somewhat of a mystery. Some possible reasons are a hidden allergy that is brought out by exercise, constricted blood vessels in the nose, breathing in polluted air, or an underlying sensitivity to something in the environment. 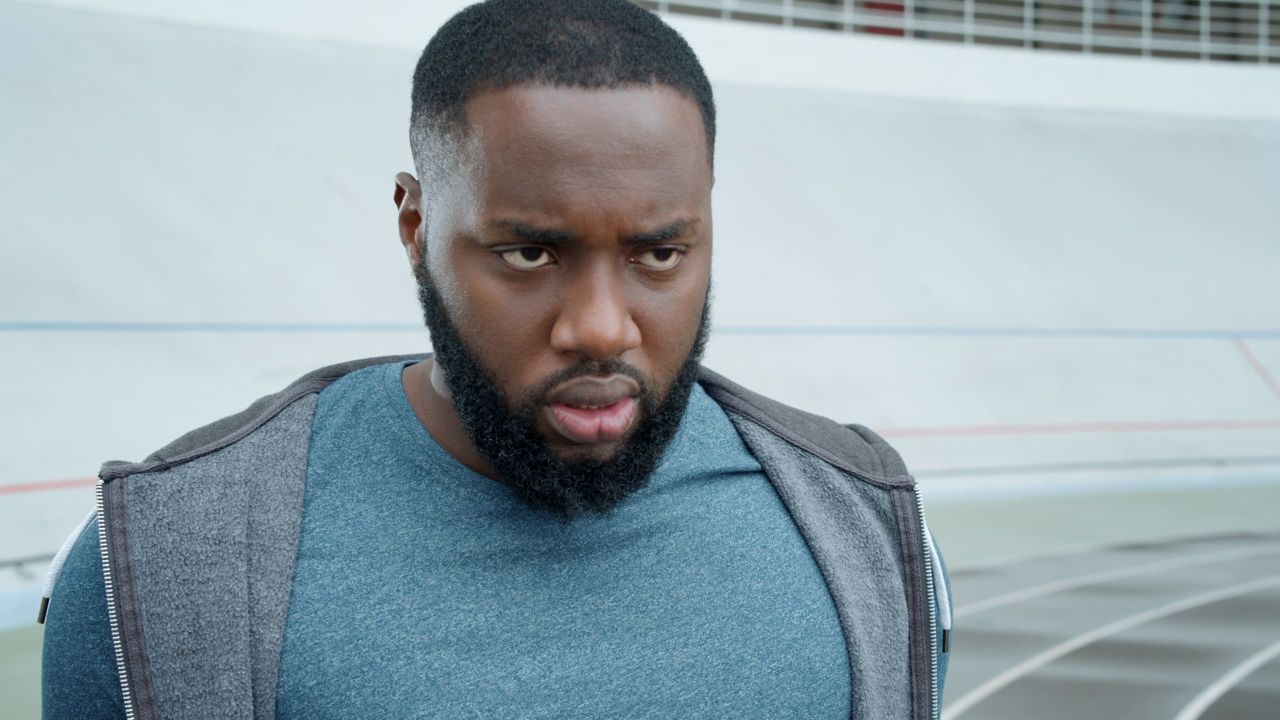 You might get the occasional taste of metal or blood in your mouth during a workout. This is usually a harmless effect, one that can signal you might be working out a little too hard. Although we don’t quite know why this happens, some of the suggested causes include old fillings or tooth decay, irritation of the mucus membranes, as well as red blood cells in lung tissue making its way into our airways.

Getting the urgent need to poop 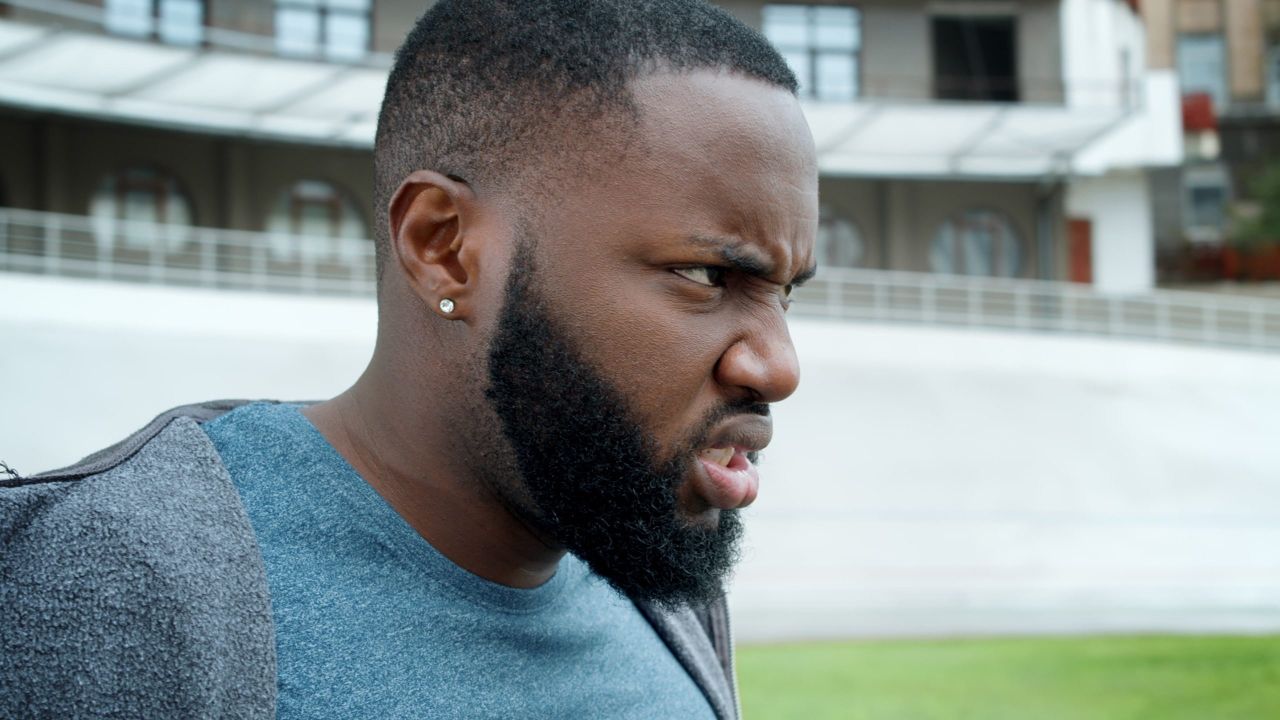 Runner’s trots, also called runner’s guts or runner’s stomach, is infamous within the running community. If you’ve been a distance runner for a while, there has probably been at least one time when you have had to rush to a bathroom really quickly during a run due to a sudden and urgent need to poop.

If you were lucky, you were able to make it to the bathroom in time. If you weren’t, you probably found yourself in a position where you had to think quickly about your options, whether it was making a mad dash for the woods, or accepting the fact that you won’t be able to salvage your running clothes.

Runner’s trots happen because of a number of reasons, including that blood flow gets diverted away from our digestive system to our muscles and that running is a high-impact activity that jostles all of the matter within your GI tract. No matter the reasons, it’s always a good idea to go to the bathroom before you go on a run, and to be careful about what you eat beforehand.