From horrible bosses to nightmare roommates, we’ve all encountered our fair share of jerks in life. I’m not talking about you, of course. I’m sure you are a fantastic person. You always tip at least 20%, and you’ve never yelled at anyone in traffic. Still, aren’t you slightly curious whether some of the things you say could potentially be perceived as arsehole-ish, according to other people?

Because personally, I take the radical stance that no matter your age, gender, or background, you have probably been an arsehole at least once in your life. So, I perused this r/AskReddit thread to find the top phrases that are usually sure signs the speaker is being a total jerk just to confirm to myself that I never say any of them. You don’t either…right? Alternatively, “I’m a good guy.” Do actually nice people need to say this? Whenever someone goes out of their way to assure me that they’re “such a nice guy,” that’s my cue to start running in the other direction.

Example image: Ted Mosby from How I Met Your Mother Talk about main character syndrome. If you’re actually confident in your own importance, you shouldn’t feel the need to assert yourself like this to remind others of it so you can get special treatment. As another user commented, “If you have to tell me who you are, then clearly you aren’t important enough.” Are you brutally honest, or are you tactless and rude? You can’t just use a shield of “honesty” to get away with saying whatever you want. Similarly, when someone says “I have no filter,” all I hear is “I need to get a filter.”

Example image: Any character from Entourage 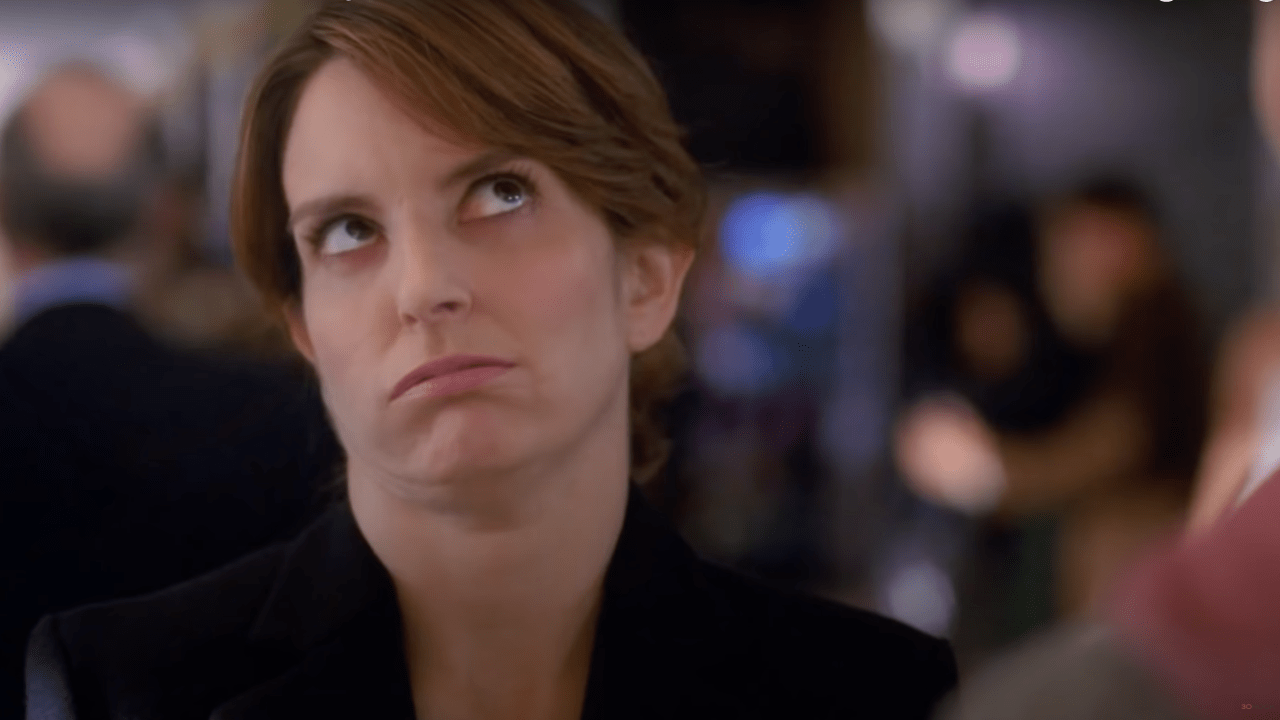 Several Reddit users followed this one up with all the comments they get specifically about their decisions not to get married or have kids. As this user put it, it’s “dismissive and annoying” when someone assumes they know what’s right for you, while you yourself clearly do not. (Usually this phrase is accompanied by a knowing smile that’s equally as obnoxious.) Hey, if you’re talking to a toddler, this one flies. Toddlers ask a frustrating amount of questions! But when you’re talking to someone who is able to make their own decisions and think for themselves, it’s pretty rude to respond to someone’s “why?” with a dismissive and arrogant “because.”

Anything having to do with being an “alpha” This Redditor offers up the best comeback to self-described “alphas”: Calling yourself an alpha is the most beta thing you can do. Saying that is also quicker and more effective than explaining that real wolf packs don’t even have alphas and that the idea of those natural hierarchies was based on a study of wolves in captivity (only a beta would get captured) and has been debunked. Can’t you take a joke? Not if that joke was genuinely, purposefully offensive. This comment usually comes after a joke or “hilarious” comment bombs in some way. Truly funny people don’t need to rely on punching down at allegedly “sensitive” people. This, or any other Karen-ism. Think old saws like, “the customer is always right,” “I need to speak to your manager,” or “give me corporate’s number.”

Like, how entitled do you have to be to actually believe half this sh*t is going to work in your favour? The most we ever got when someone called corporate on us was a “try not to piss off customers.” Literally, the only thing that this kind of shit does is make you look like an arsehole. Ah, the sweet irony of someone who “tells it like it is” never being able to hear it like it is. You may have noticed a recurring theme here: people using blanket statements to try and get away with saying whatever they want. Typically, that strategy is a one-way ticket to Jerk Town (population: you). It’s an arsehole move to use your zodiac sign to explain away less savoury aspects of your personality. “I’m such a Taurus!” No, dude, you are simply too loud. All the time.

Example image: Jim Gaffigan (telling a great joke about what it’s like to be called a cancer)

“Don’t give me excuses.” Picture this: You’re late for work. Your boss asks why. You tell them why. They say “I don’t like excuses.” Now you get to spend the whole day fuming about how your valid explanation is apparently just some excuse. 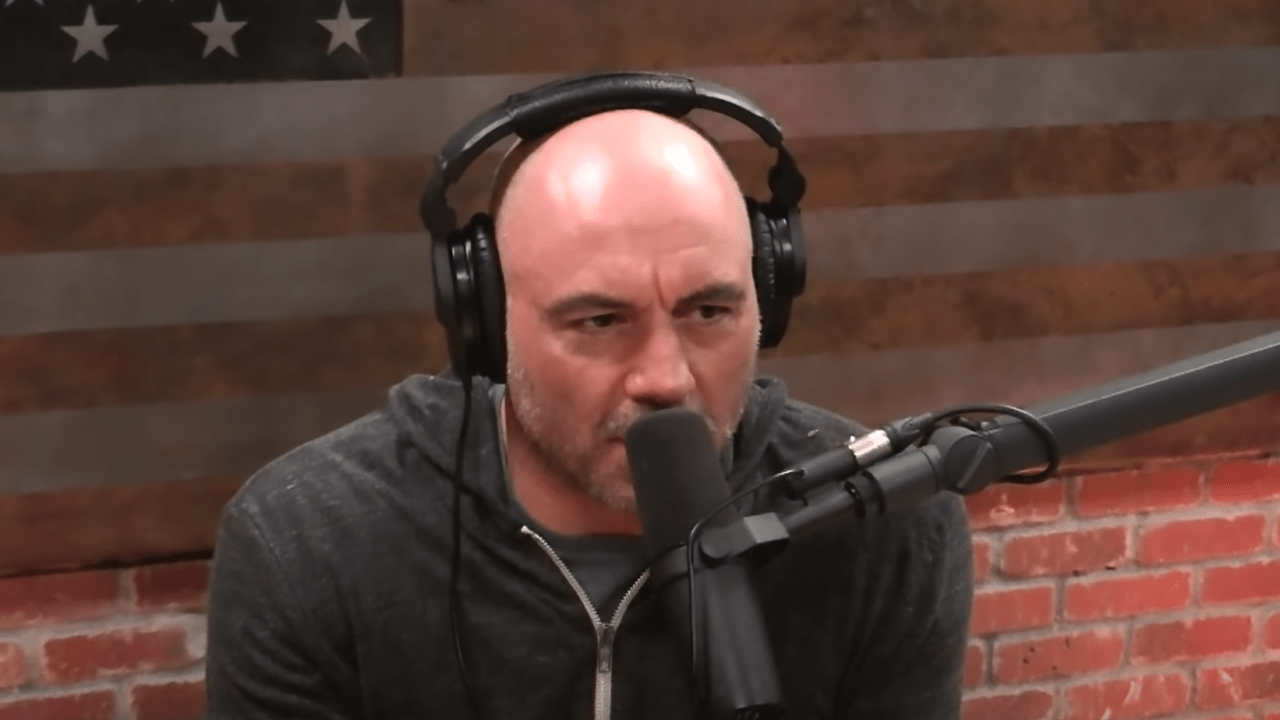 Funny how people who are “just asking questions” are usually looking for pretty specific answers. I think it’s called “playing” devil’s advocate, but those advocates sure do have a lot of fun doing it. 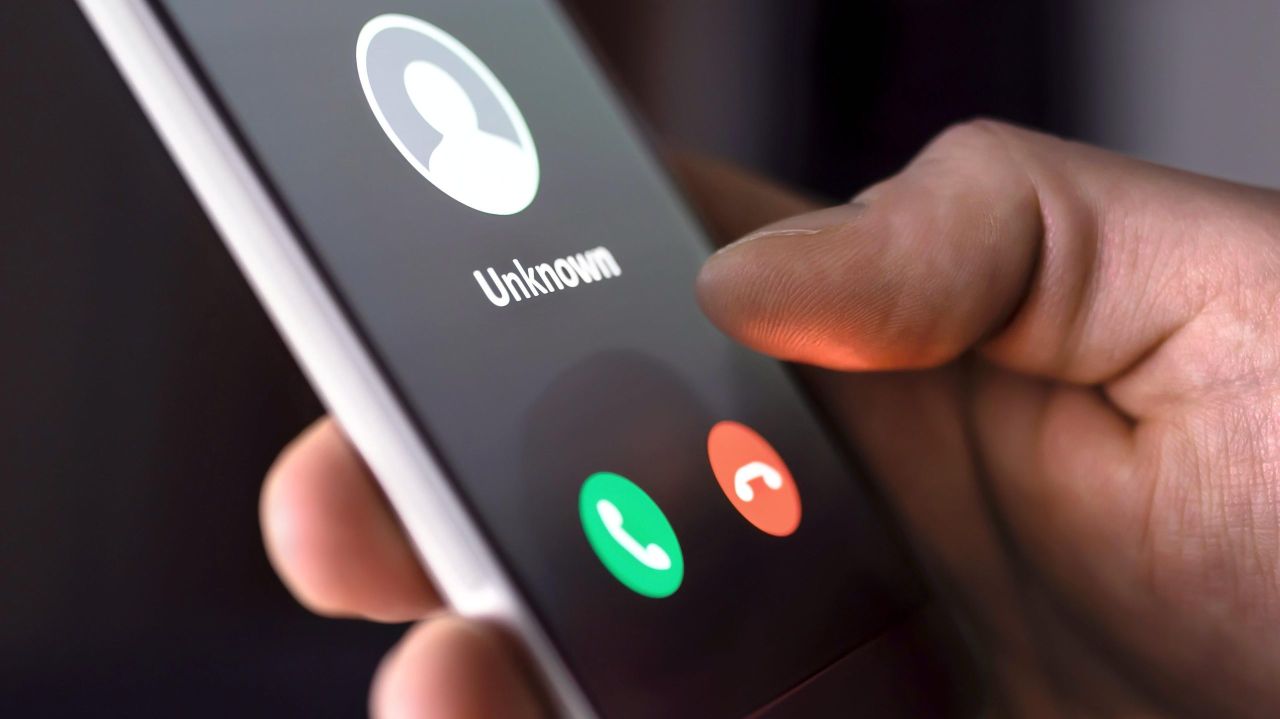 I think we can all agree it’s a jerk move to keep calling me about this, even if you’re technically only a machine. Robot arsehole.