We need to get rid of outer space — it’s too dark and too terrifying, and everything out there wants to kill us. Yet some of our most popular billionaires seem convinced that rocketing humanity off into the stars is a more viable longterm survival strategy than simply trying a little less hard to ruin the one planet we’ve already got.

Perhaps they should review the following strange and horrifying space facts, which will definitely make you thankful you were born on good old Earth.

Something we cannot see may be tilting the entire universe 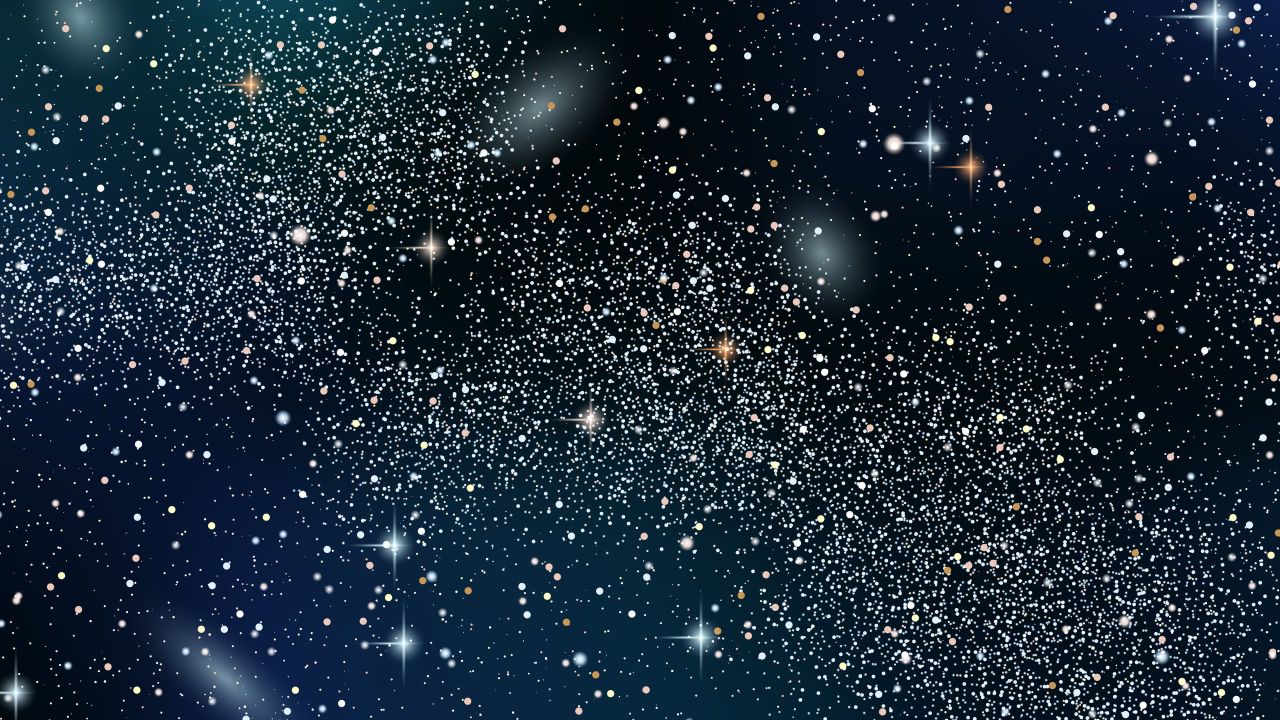 There is something in the space between the constellations of Centaurus and Vela that is pulling groups of galaxies toward it. This mystery thing is too far away for us to see, but we can observe that galaxy clusters are moving toward the whatever-it-is at extraordinary speed. Scientists surmise that The Thing could be so big it’s essentially tilting the universe. Vibes: bad.

Space has a smell 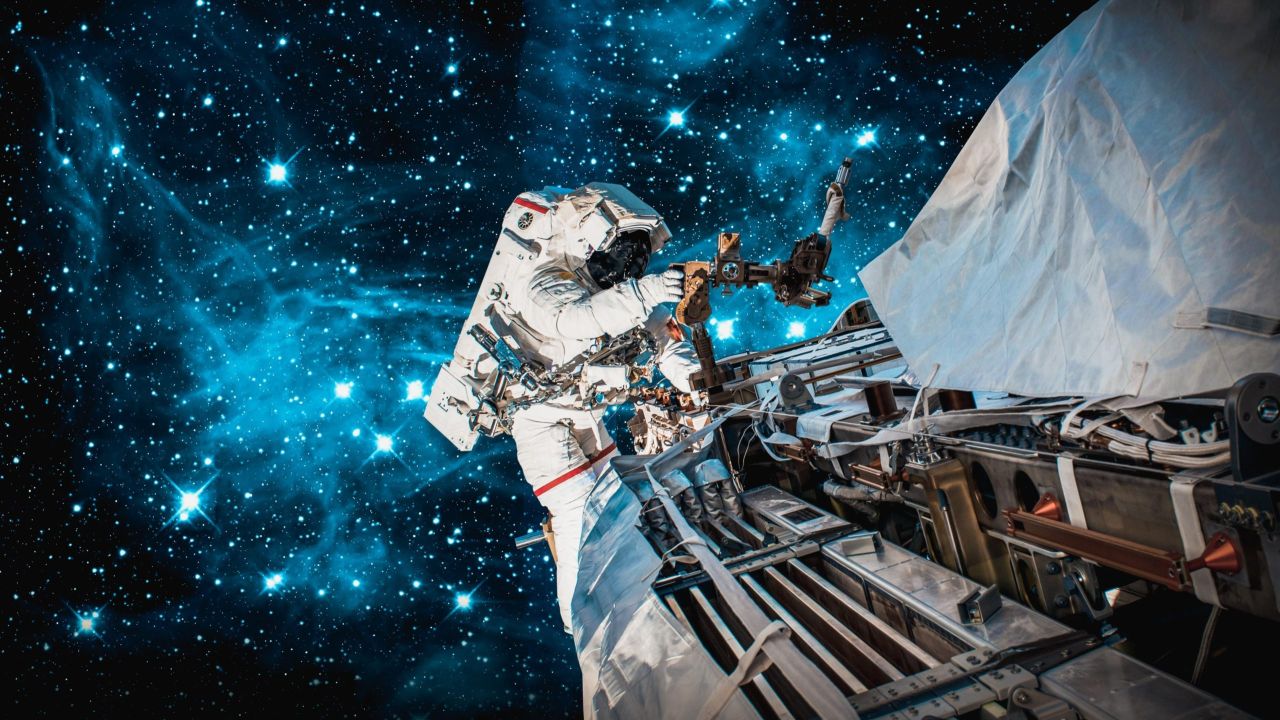 Astronauts who return from spacewalks report an otherworldly odor clinging to their spacesuits. According to astronaut Thomas Jones, outer space ”carries a distinct odor of ozone, a faint acrid smell…a little like gunpowder, sulfurous.” Like… SATAN?!

There are entire dead galaxies out there 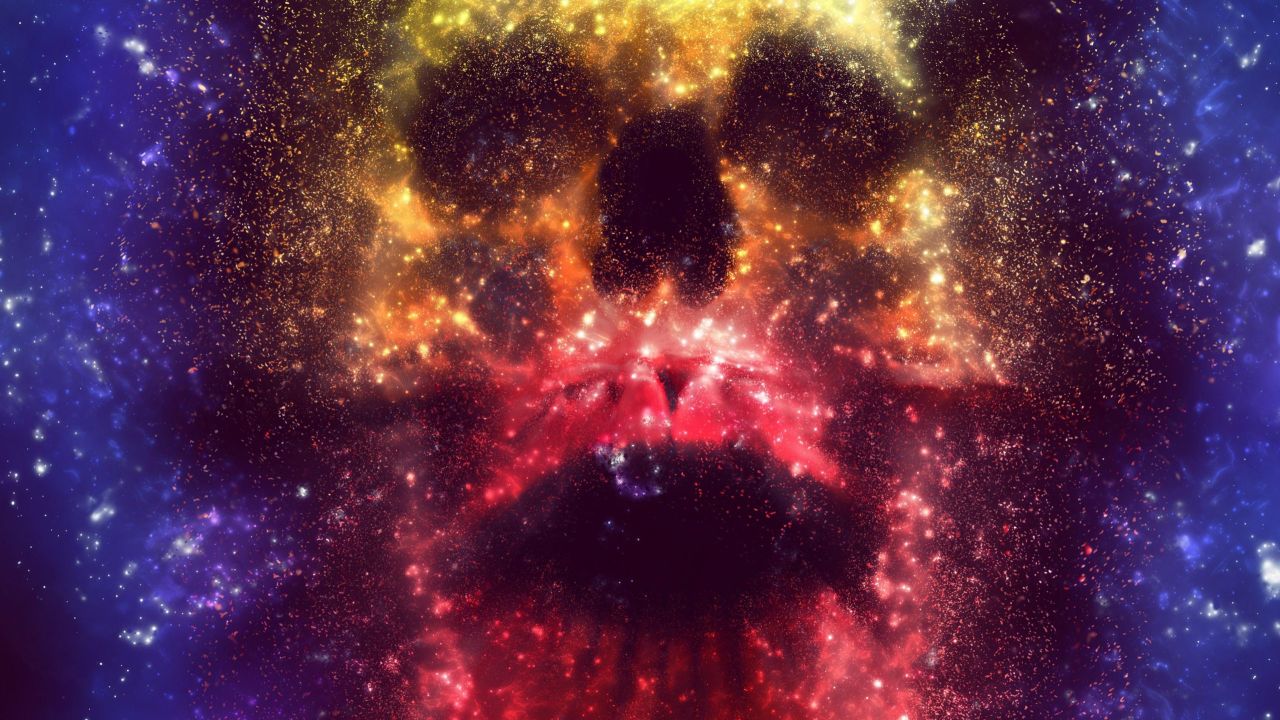 Its official name is MACS 2129-1 but its nickname is “The Galactic Graveyard.” No one knows why, but this fledgling galaxy located 10 billion light years from Earth stopped making stars a few billion years after the Big Bang. It now consists of dying red dwarf stars and black exoplanets. It’s one of six dead galaxies discovered this year.

There is a planet where ice burns 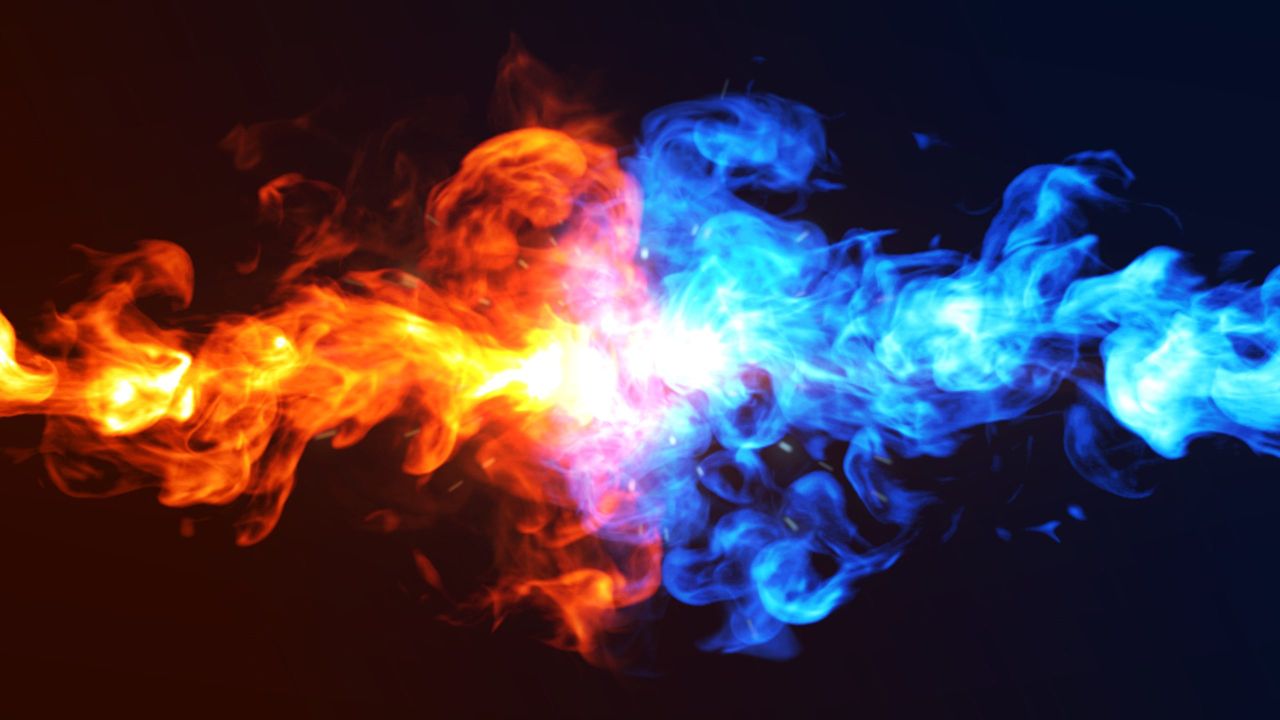 Gliese 436 b is a Neptune-sized exoplanet located approximately 30 light-years from Earth. Immense gravitational forces have compressed the planet’s water into Ice-X , and even though the planet is around 1000 degrees, Ice-X does not melt.

There is a planet where it rains glass 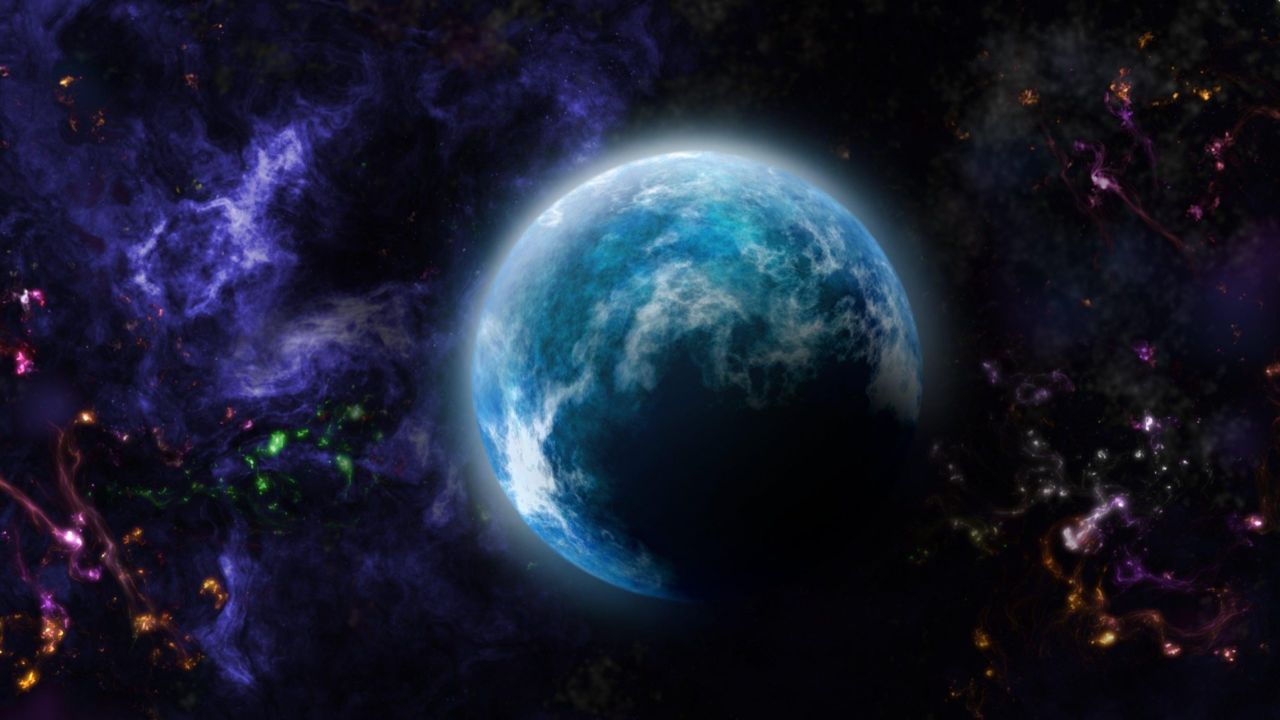 The nightmare world of Exoplanet HD 189733b looks like a peaceful, blue oasis from far away, but down on the surface, the winds blow up to 5,400 mph, and it rains molten glass. If you were foolish enough to visit, you would be instantly cut to ribbons and your corpse blown around in the sky until it disintegrated.

There are (probably) dead animals orbiting the earth 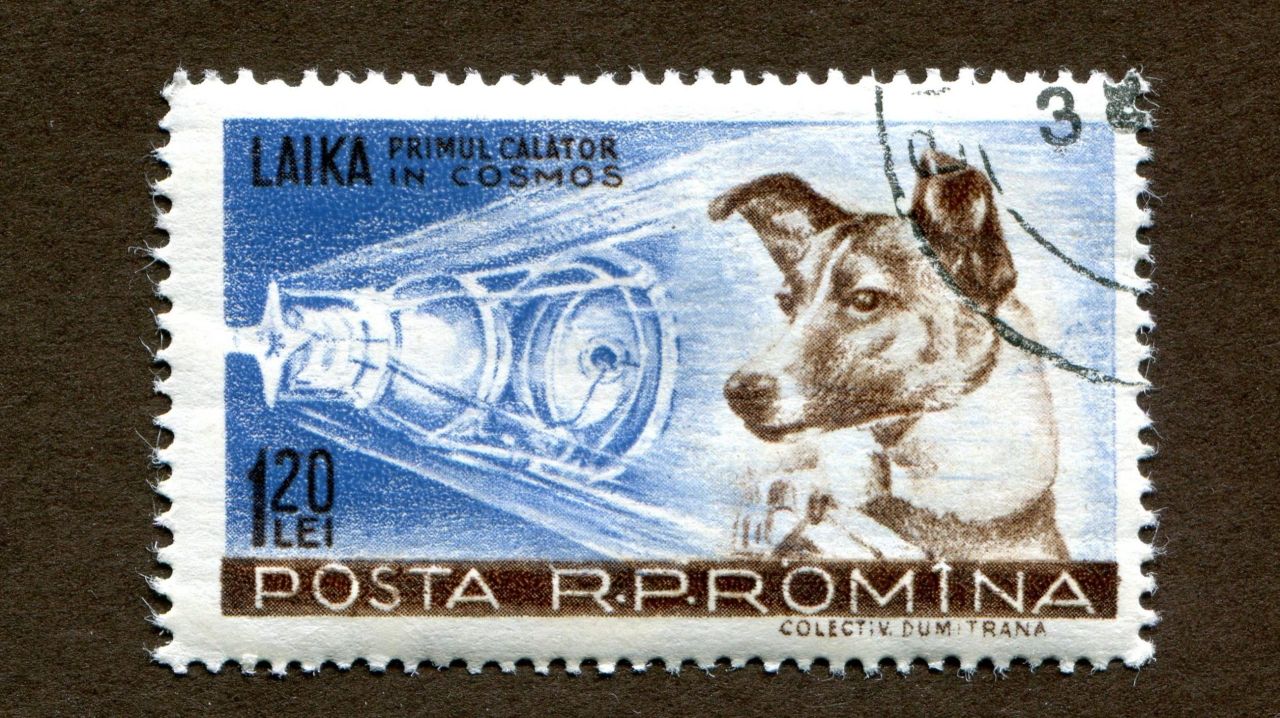 In the early days of space exploration, non-human test pilots were shot up into space regularly, sometimes with no thought of how they might return. Some of the dogs, chimps, mice, cats, frogs, and other animals returned safely. Some died on reentry or landing, but some flew on crafts that have never been recovered. So they are likely to still be up there — perpetually preserved, floating in dead spacecrafts orbiting the earth.

The mind-bending theory of “white holes” 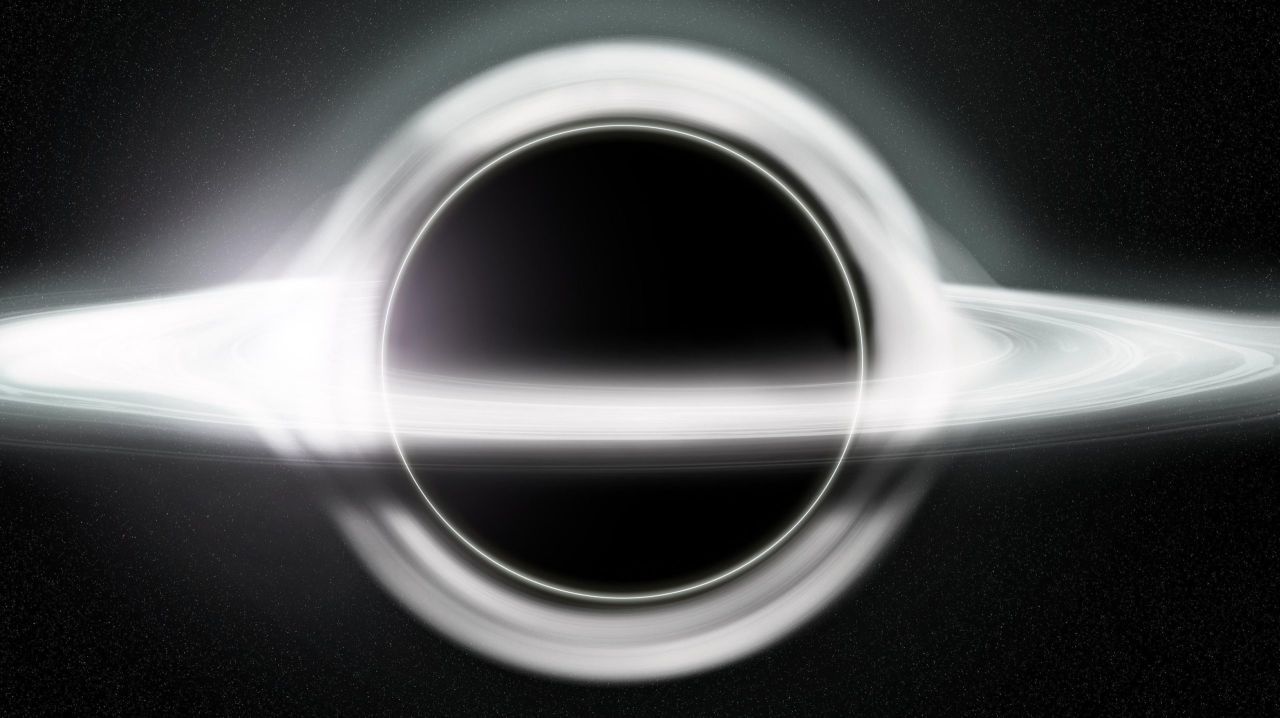 Just as black holes whisk all matter and light into some unimaginable existence (or non-existence), some scientists posit that white holes exist too. Theoretically, they are the mirror image of black holes — regions of space-time where nothing can enter and everything/anything can exit. Scientists think that white holes create entire universes by ejecting everything at once, and maybe the Big Bang was a white hole.

Space has attacked earth and could again 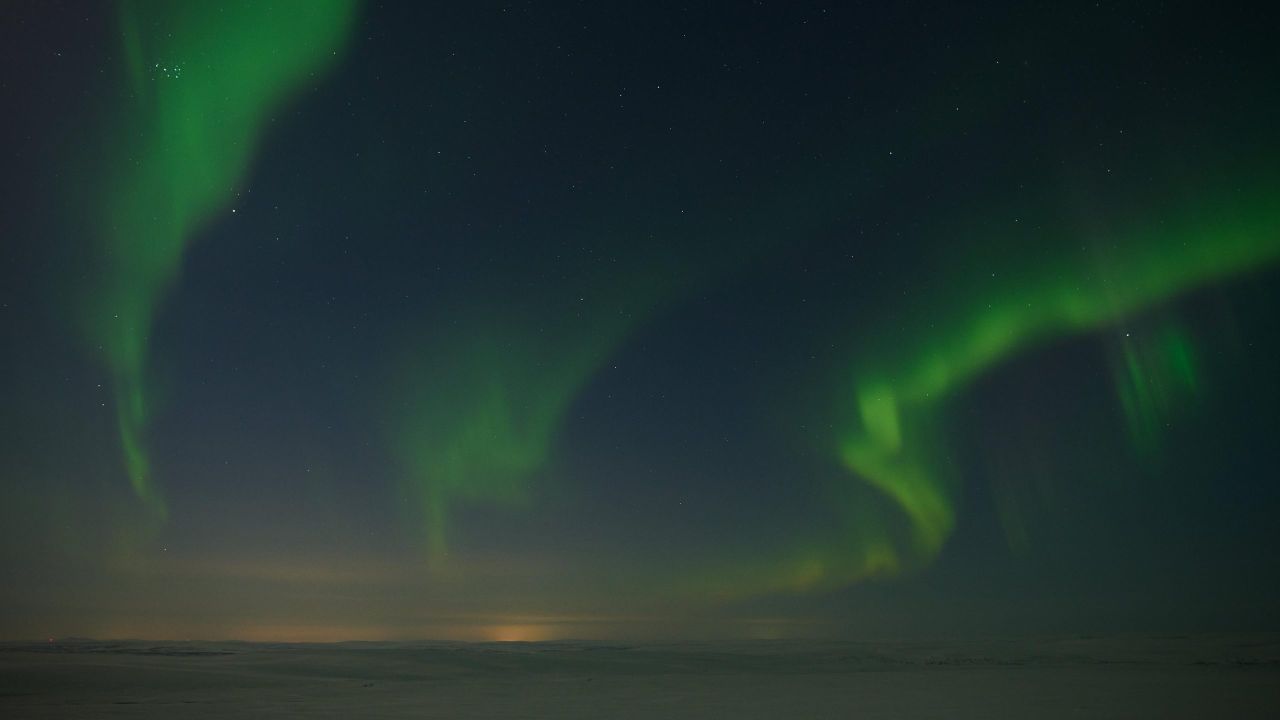 Most space terrors happen very far from you in space and time, but not The Carrington Event. This geomagnetic storm happened on Earth in 1859 when a coronal mass ejection from the sun hit our planet. Strange, colourful auroras brighter than the moon were seen all over the planet, and telegraph machines everywhere failed, with some reporting they burst into flames. If a similar event happened now (and it could at any time) our entire power and communication grid could be knocked out in an instant. Then it’s just Mad Max up in here.

Being an astronaut is the worst 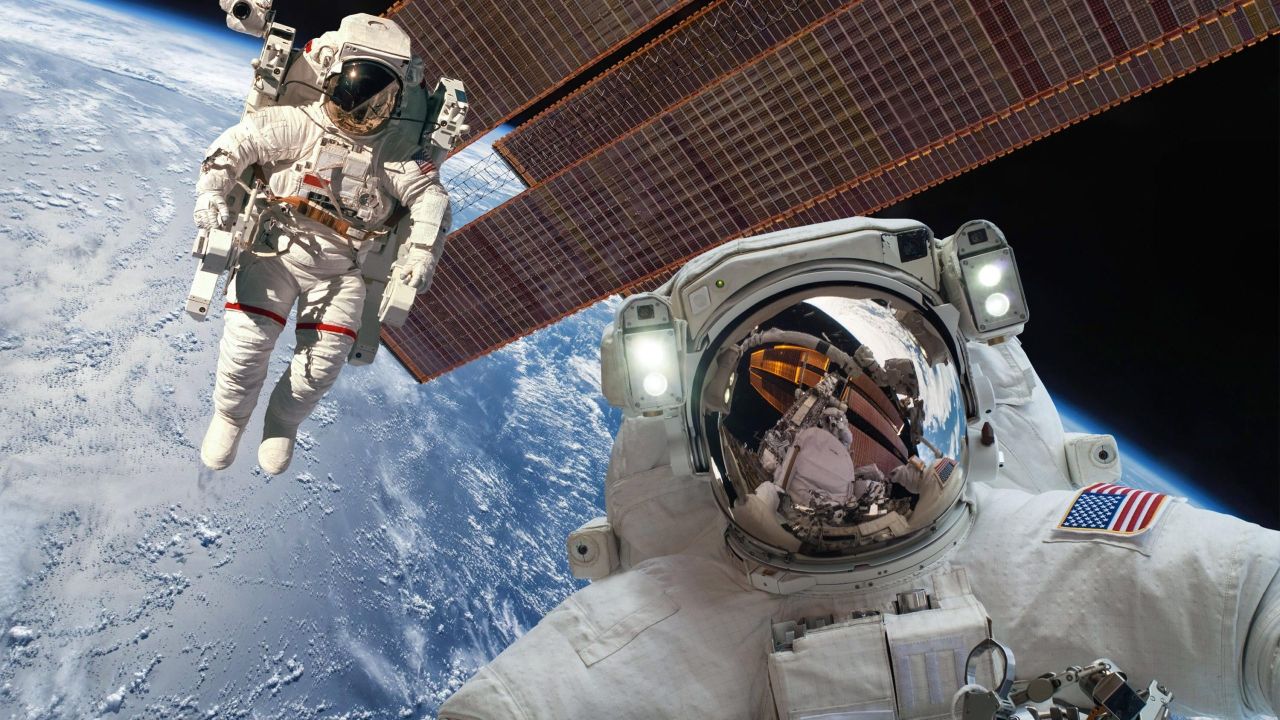 If you’ve been waiting for the day you can join Starfleet, I have bad news for you: Star Trek lied. Being an astronaut is horrible. The skin on your feet sloughs off. Floating poop is a real concern unless you wear a space-diaper. Cosmic radiation could cause any number of health issues. The boredom and isolation could drive you mad. In other words: Just stay here. 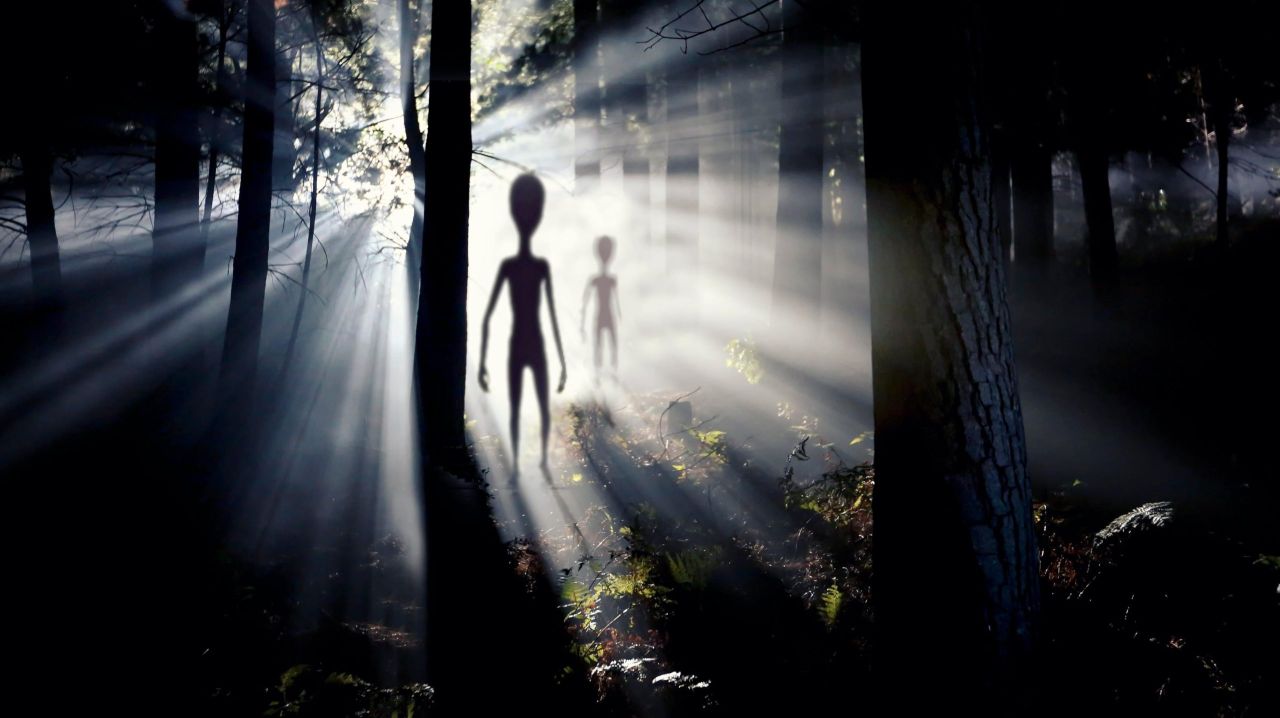 If you’re hoping friendly extraterrestrials will show up, dance around, and pay your rent, you’re probably going to be disappointed. The Dark Forest theory posits that the reason we haven’t heard from any aliens is because they’re actively hiding on the assumption that any other alien race is likely to kill them. And here we are broadcasting messages to them. We might as well be saying “come and eat us!”

The moon is leaving us 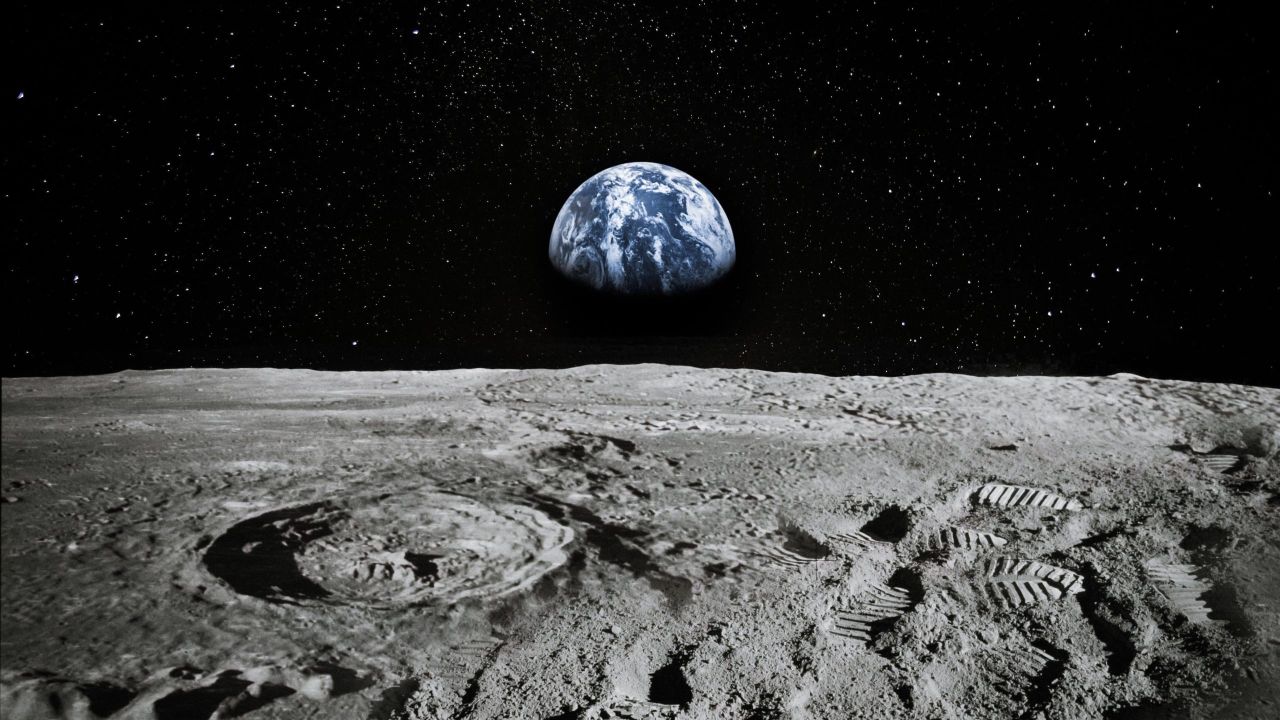 The moon is moving away from the earth at rate of about inch and a half a year. Probably because of something you did.