Who among us has not been confidently click-clacking away on their keyboard, stopped mid-sentence, looked around and asked the air, “Wait, is it who or whom?” Correct English grammar can be tricky even for native speakers who were once (involuntarily) hooked on phonics. You may have fewer/less down pat while the difference between affect/effect sends you running to Grammarly every time. For all who get periodically tripped up by commonly confused words, may we present this reminder. 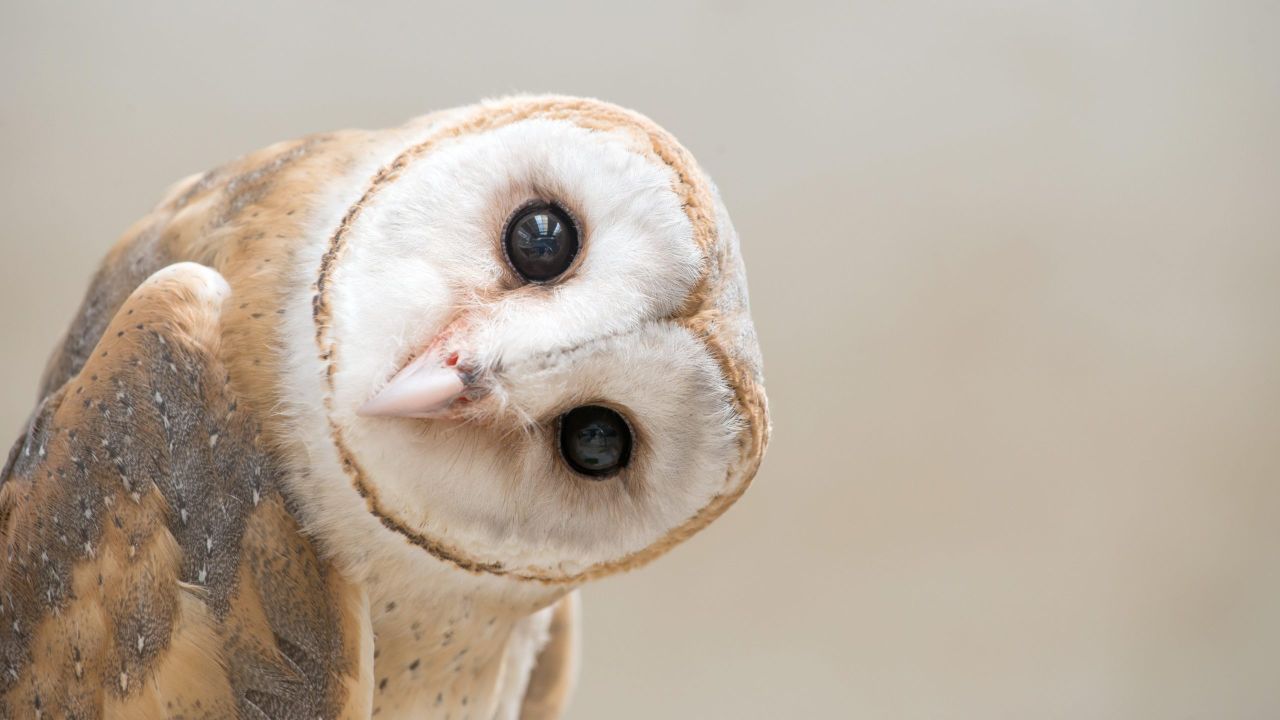 You’d say: Who wants this pickle? Do you know who made this bed?

But when sentences already have subjects, it shifts to “whom”: I’m picking whom to invite. Whom will the doctor see next?

There’s a contingent of people who argue “whom” is archaic, overly formal, and unnecessary. How much longer will it be around, and how important is using it correctly? That depends on whom you ask. (If you want to dig deeper into this distinction, read more here.)

You and I vs. you and me 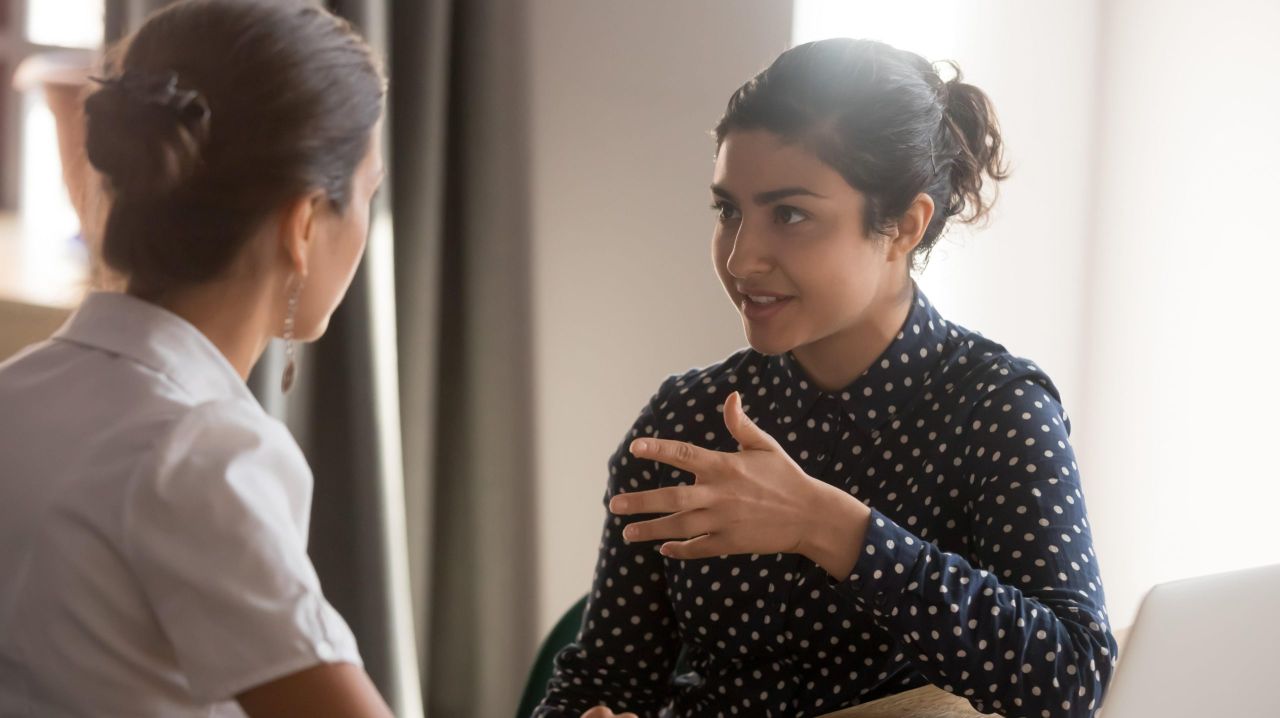 Spot the wrong sentence: Can she get one for you and I? You and me are going on vacation.

And the wrong sentence is: both of them. We’ll go into detail below, but the simplest way to check is to say the sentence with only “I” or “me” and see if it works. Would you say: Can she get one for I? (No, which is how you know it should be “you and me.”) Would you say: Me is going on vacation? (Hope not. Which indicates it should be “you and I.”)

Said another way, “and I” is correct wherever you’d just use “I;” “and me” is correct wherever you’d just use “me.” That’s because “I” is a subject pronoun (the thing doing the action in a sentence) and “me” is an object pronoun (the thing the action happens to). So it’s, “You and I are going on vacation,” because “you and I” are the subject of the sentence. And it’s, “Can she get one for you and me,” because “you and me” are the object (of the action of getting).

Side note: It’s always between you and me. 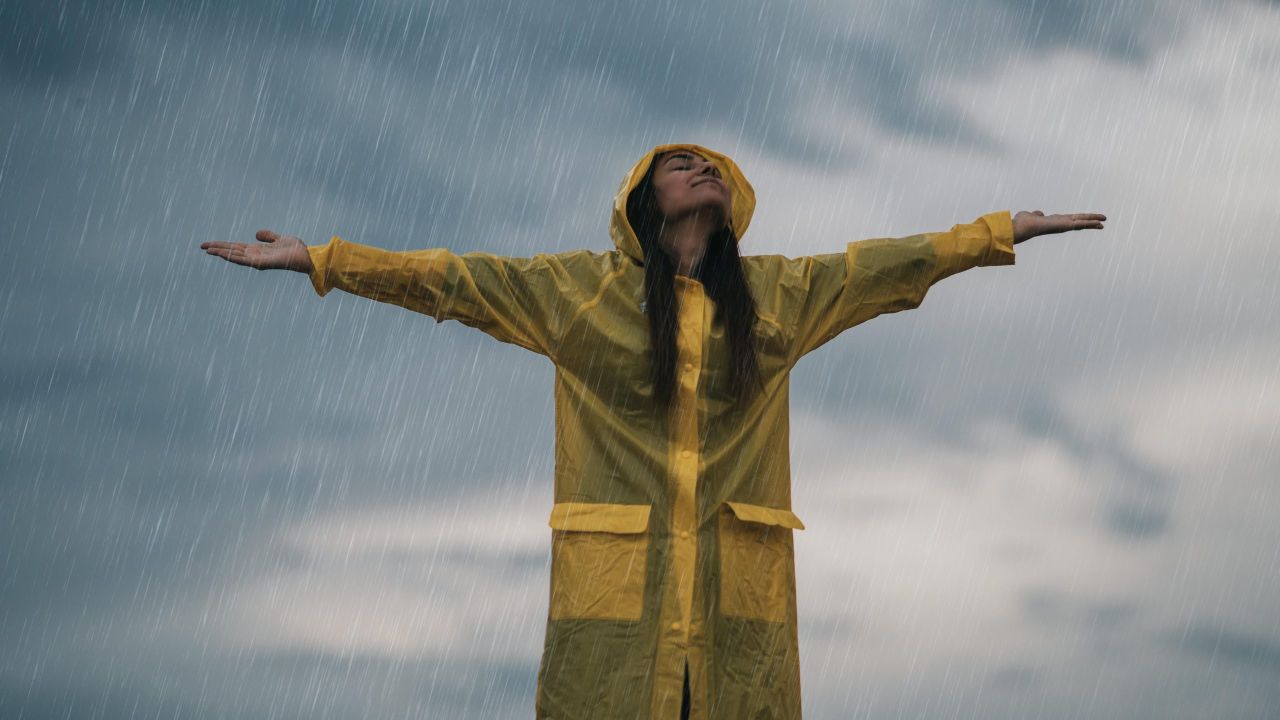 Though they sound identical, affect and effect mean different things. Affect is (usually) a verb that means to change something; effect (a noun) is the result of a change.

The rain affected everyone’s mood. (It rained, and the effect was that everyone was glum).

COVID affects us all. The long-term effects of COVID are still being discovered. 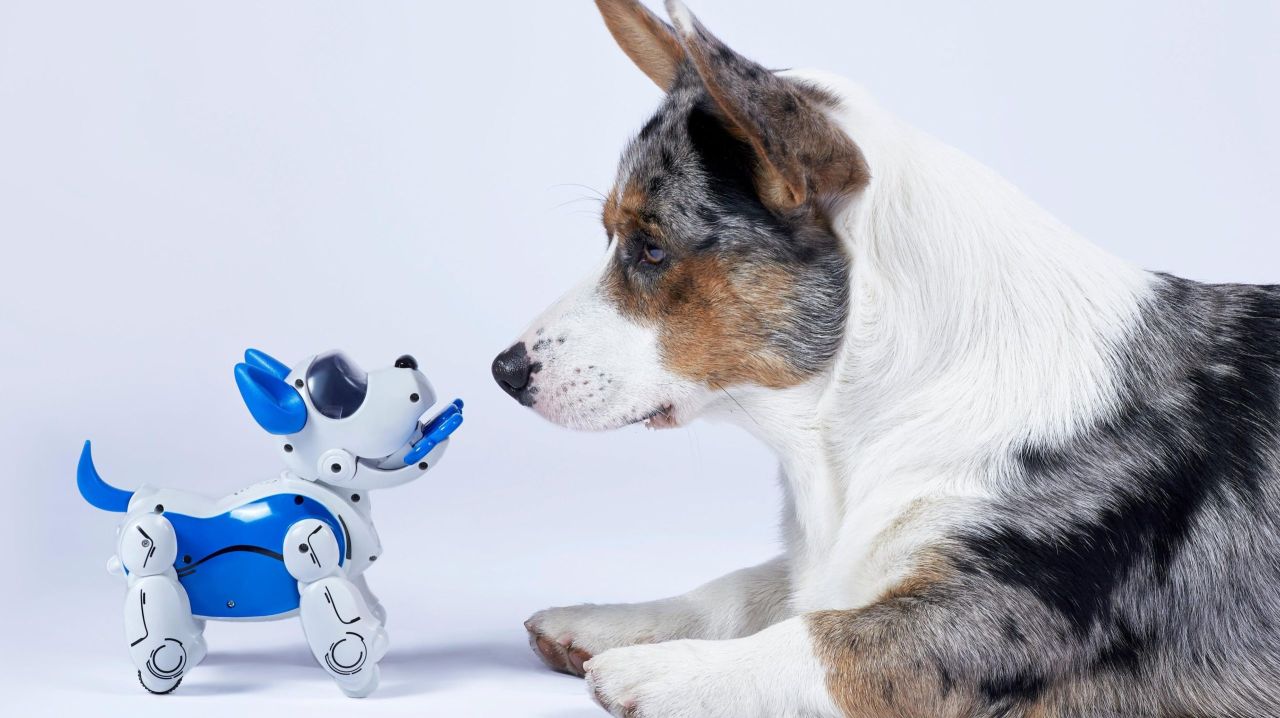 Did it happen than or then? Is Taco Bell better then Chipotle? (No, but it’s better than Chipotle.) The easiest way to remember how to distinguish between these four-letter words is that “than” serves to compare, while “then” marks time.

So, it’s: bigger than, better than, less than. Did Joey eat more than Steve? Let’s take a look at their plates; then we’ll find out.

The adverb, noun, or adjective “then” is used to ground us in time. It’s always: since then, back then, even then, and every now and then. To ward against future confusion, try this mnemonic device. Then and time both have Es; than and comparison both have As. 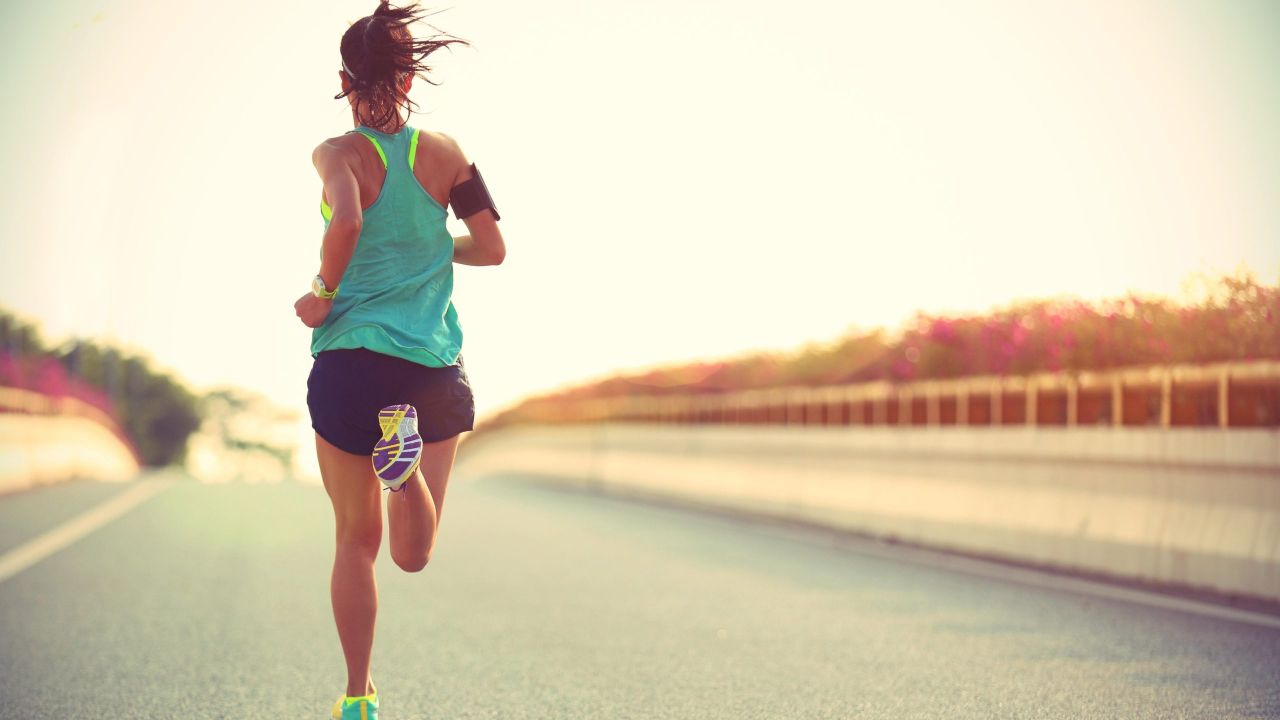 Merriam-Webster has a whole disquisition on the subtleties of distinguishing between further and farther, noting that they’re both adjectives, adverbs, or verbs and: “In certain cases you would do well to use one over the other, in other cases there is a degree of leeway, and in still others it doesn’t much matter which one you use.” Cool. Thanks, Merriam. That helps a lot.

While both words contain multitudes, we’ll boil it down to the following simple rule that works in most cases. Use farther when referring to physical distance, and use further for figurative distance. Susan ran farther than Tom. Vietnam is farther away than Texas. But: I’m not discussing this any further. Authors use conflict to further the plot. (If you need a trick remember farther indicates how far away something is.) 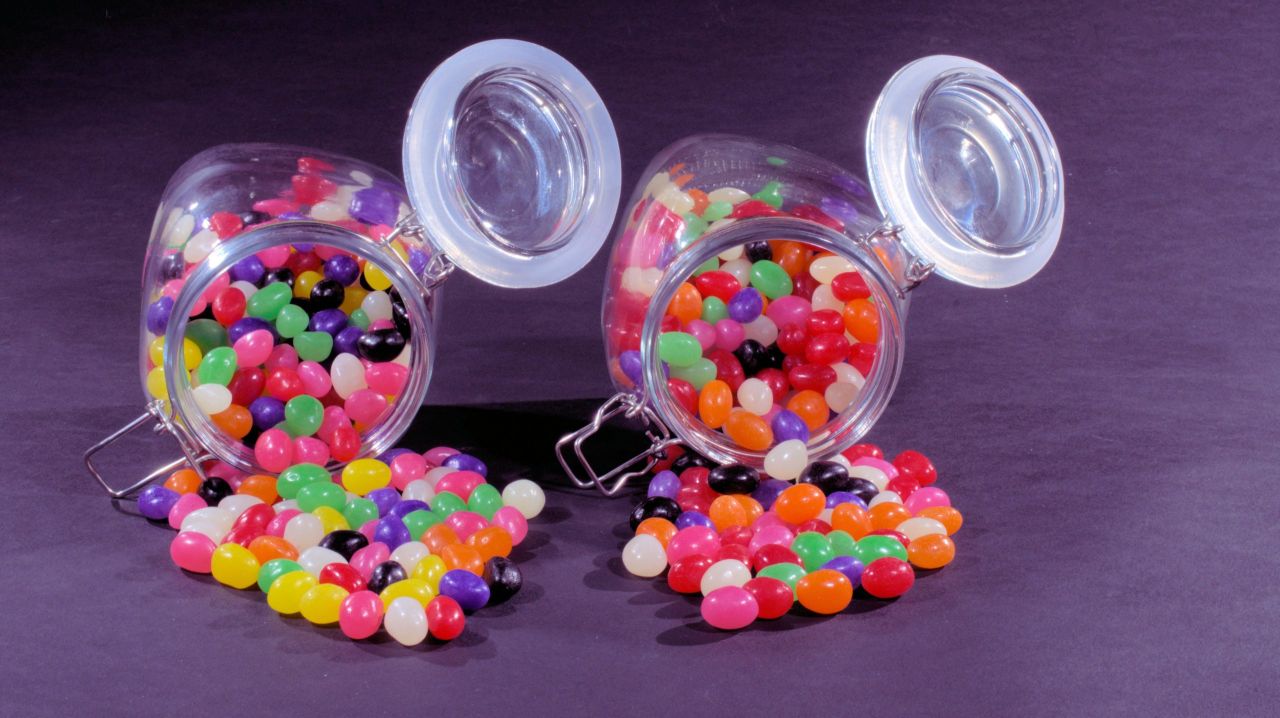 Simply put: fewer indicates quantity or amount when referring to countable nouns (fewer children, fewer problems), while less indicates quantity or amount when referring to things that are measured (less time, less effort). But our pal Merriam-Webster gaslights us again, saying, “However, this is not a strict rule and there are accepted instances of less being used with countable amounts such as “250 words or less,” “three items or less,” and especially with money (“less than $US20 ($27)”) and distance (“less than four miles”).” Sigh.

When in doubt? Remember the idiom we accidentally came up with above, but is resoundingly true: Fewer children, fewer problems.

Hone in on vs. home in on 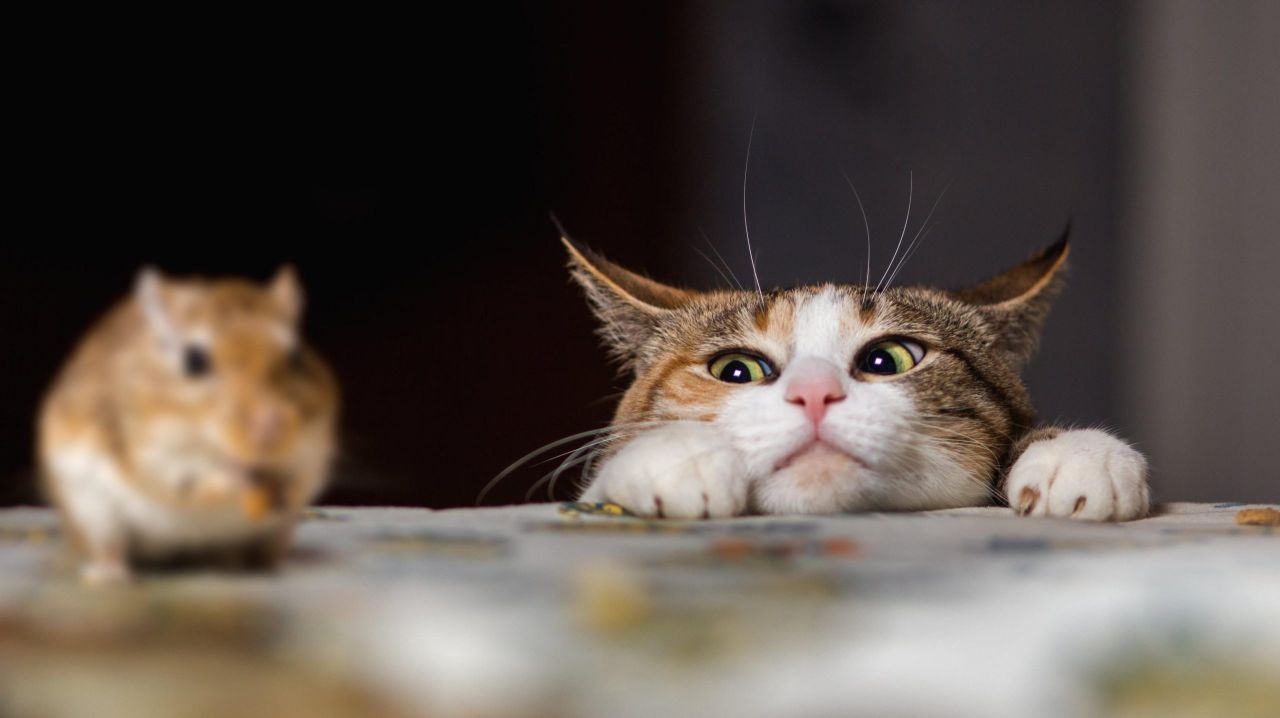 I must confess that I have misused this one far more than anyone with a degree in journalism should have. Do I want to hone in on what’s making my thyroid so wonky? (That’s what I said to my doctor, but it’s not correct.) What I should’ve said is: I’d like to home in on the cause.

To hone is to refine, sharpen, or perfect. Blades need honing, as do skills, like archery or tax preparation. To home (as a verb) means to return by instinct to one’s territory, or to move towards a target or destination with great accuracy. The geese are homing to their nesting grounds. Sheila is homing in on Mark, who she’s been eyeing for a while. In summary: You hone a knife, or your karaoke repertoire. You home (in on) a place or target. 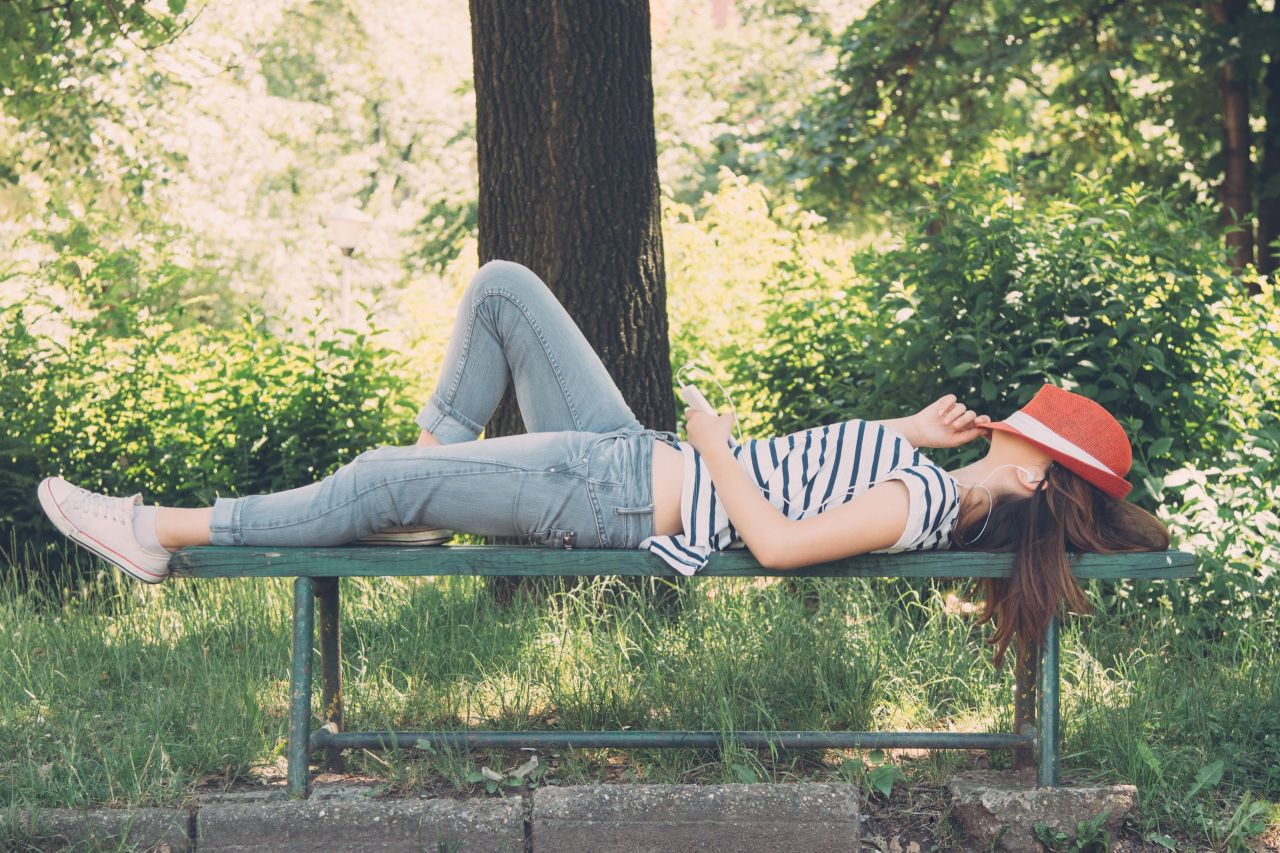 Do you lay down your keys, or lie them down? Do you lie in bed…or lay in bed? (Hmm, that one could get spicy.) As a verb, lie means to recline or rest on a surface. The verb lay means to put or place. Before Mary lies down every night, she lays her phone on the night table.

To paraphrase Merriam-Webster: Lay means to place something down flat. Lie means to be flat. Said another way: To lie is to put yourself down; to lay is to put something else down. Oh and just for fun? The past tense of lie is lay! So even if you lie down today, yesterday, you lay down. Oh English, bless your heart. If you want to become even more confused educated on this subject, see our full post on lie, lay, lied, lain. It’s a doozy. 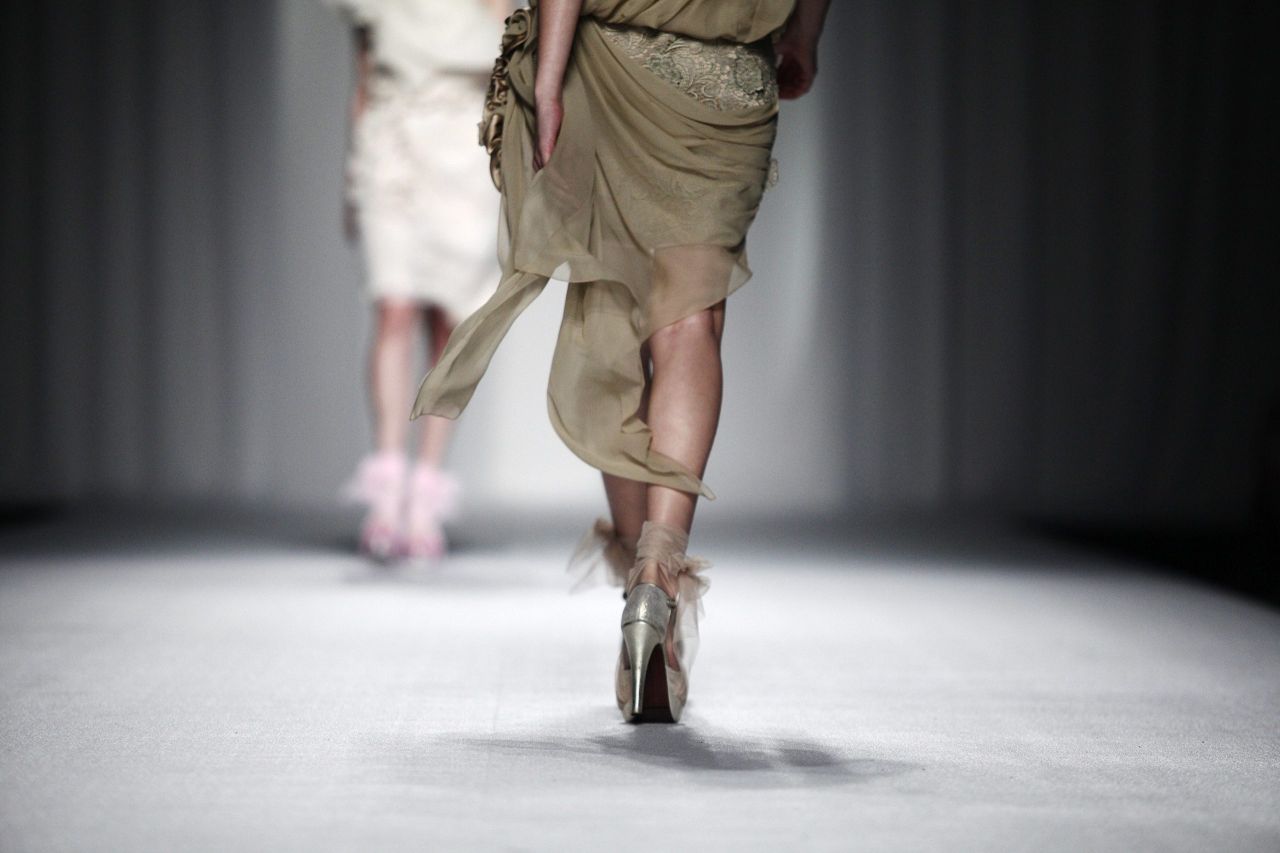 Use “If I was” when referring to a real situation that did happen or could have happened. I’m sorry if I was rude. If I was sick, my dad would always take care of me. “If I were” is reserved for unreal, hypothetical, or wishful situations. If I were taller, I’d pursue modelling. If I were Tom Brady, I’d be retired by now. Of course, there are exceptions. But in general, the rule of real (if I was) vs. unreal (if I were) holds true.

That vs. which vs. who 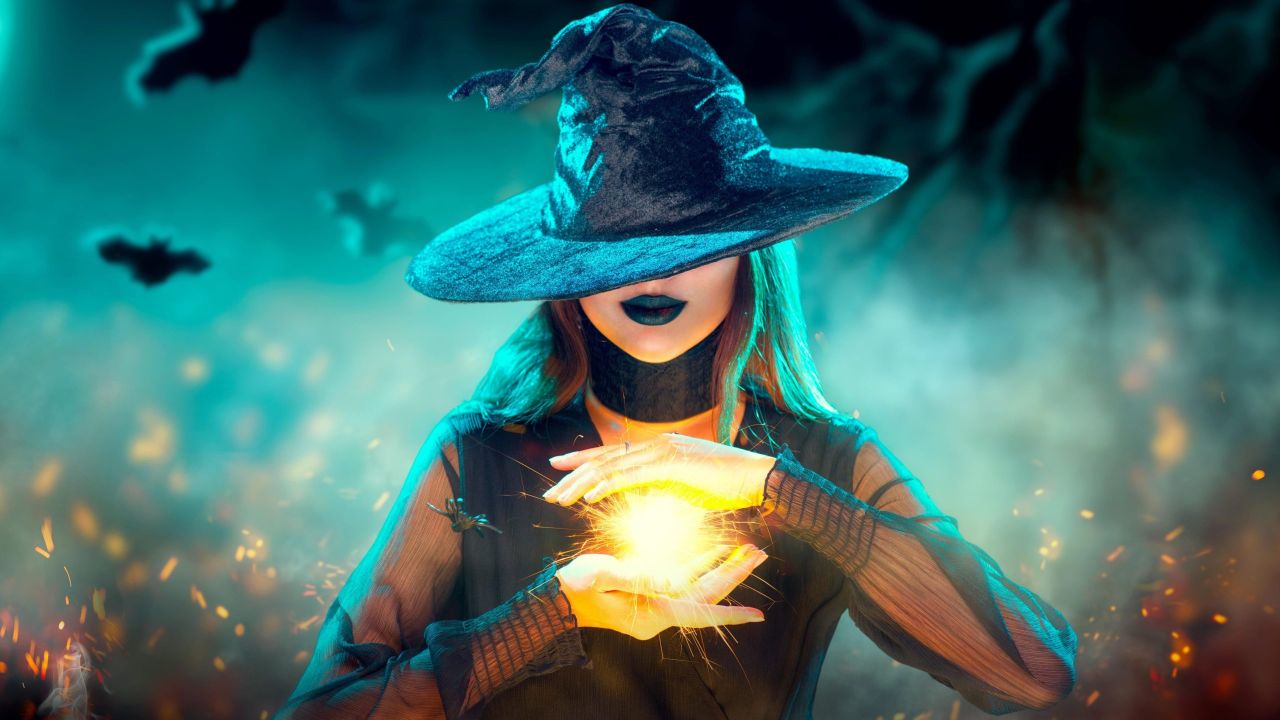 We’ll leave you with one of the more clear-cut distinctions: the difference between the relative pronouns that, which, and who. In the simplest terms, “who” is used when describing people, “that” is used for objects or groups, and “which” is used for…objects also? Damn it, we thought this was going to be easy.

Let’s start with who — use it to describe people. This is my friend Gabe, who is one of the funniest people I know.

“That” describes objects. She wants the tent that can fit six people. (Note: The information after “that” is integral to the sentence’s meaning.)

“Which” also identifies objects, but can be used in non-restrictive clauses — those that add information, but aren’t necessary. This red sweater, which I just got, is the wrong size. (According to YourDictionary.com, you should, “Look at the commas. If you use a comma to describe an object, use which. If you don’t use a comma, use that.”)

Now go forth and nail these distinctions forevermore. And one more thing to always keep in mind: They’re having their picnic over there.