Adam Liaw’s New Podcast Is All About the Five Tastes –...

Here’s What We Know About The Boys Season 3

When people talk about frying fish, they are usually referring to deep frying — or at least that is what I am usually talking about. But pan frying is also a valid form of fish preparation, especially if you don’t feel like dealing with a large amount of hot oil. Not only is a vat of frying oil kind of annoying to dispose of, it has a tendency to aerosolize, coating your body, hair, walls, and range with a thin, greasy film.

Pan frying also lets you forgo the whole three-step battering process, but leaving your fish completely naked can cause it to stick to the pan, especially if you’re using a less-than-seasoned cast iron or stainless steel pan. (I know getting the pan hot enough and letting a crust form can mitigate this, but nailing that song and dance can be intimidating for anyone new to cooking fish.) Luckily, there is a happy medium: Pan fry the fish, but only after a bit of dredging.

Dredging is the simple act of dragging a piece of food through some flour, then shaking it off. It’s commonly done as the first step of battering — as in “applying a batter to” not “striking repeatedly” — but it is a great technique all on its own. Dredging a piece of fish (or another protein) encourages browning, but it also forms a protective layer between the food and the pan, preventing it from sticking. (The fish you see above was not cooked in a nonstick pan, and yet it did not stick! Not even a little bit.) 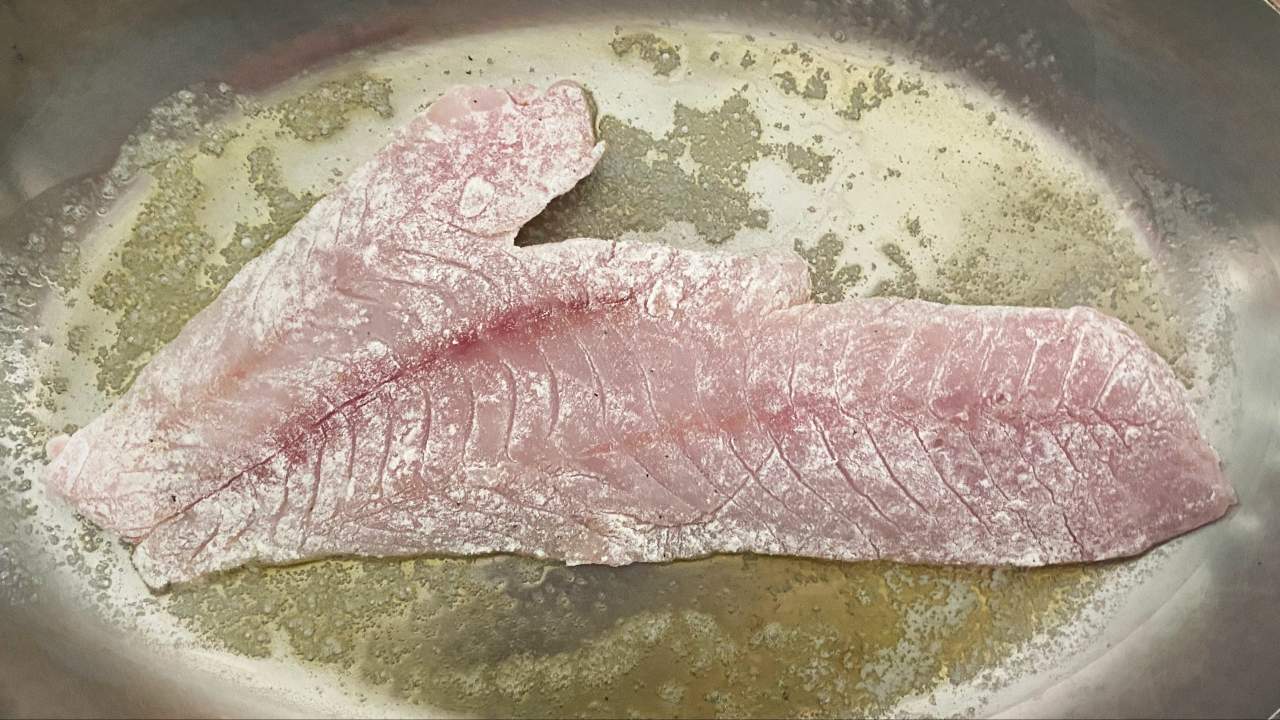 A truly great dredge is subtle. An excessive amount of flour can mix with the moisture coming off your food, resulting in a pasty, gloppy coating, rather than a thin, golden crust. You want to be able to see the colour of your food peeking through, so do a quick dip on each side, then give the protein a shake and spank to knock off any excess.

Don’t rely on flour for flavour

Flour doesn’t taste like much, which is why most guides for dredging recommend seasoning your flour before doing the dip. One tablespoon of salt for every cup of flour is a popular ratio, but I’ve doubled that without noticing a marked increase in salinity. Instead of adding salt until I can taste it in the flour (which would require a whole lot of salt), I instead season my protein with a quick brine or cure before it meets the flour.

Just mix up a quick cure comprised of two parts salt and one part sugar, sprinkle it all over your protein, and wait 15 minutes. (I originally started using this cure on fish, but it’s good on pork too. I have yet to try it with chicken, but I bet it would be nice.) Once the quarter hour has elapsed, rinse the salt and sugar off of your fish or meat and pat it dry with paper towels, then dredge as described above.

Think thin (proteins, that is) 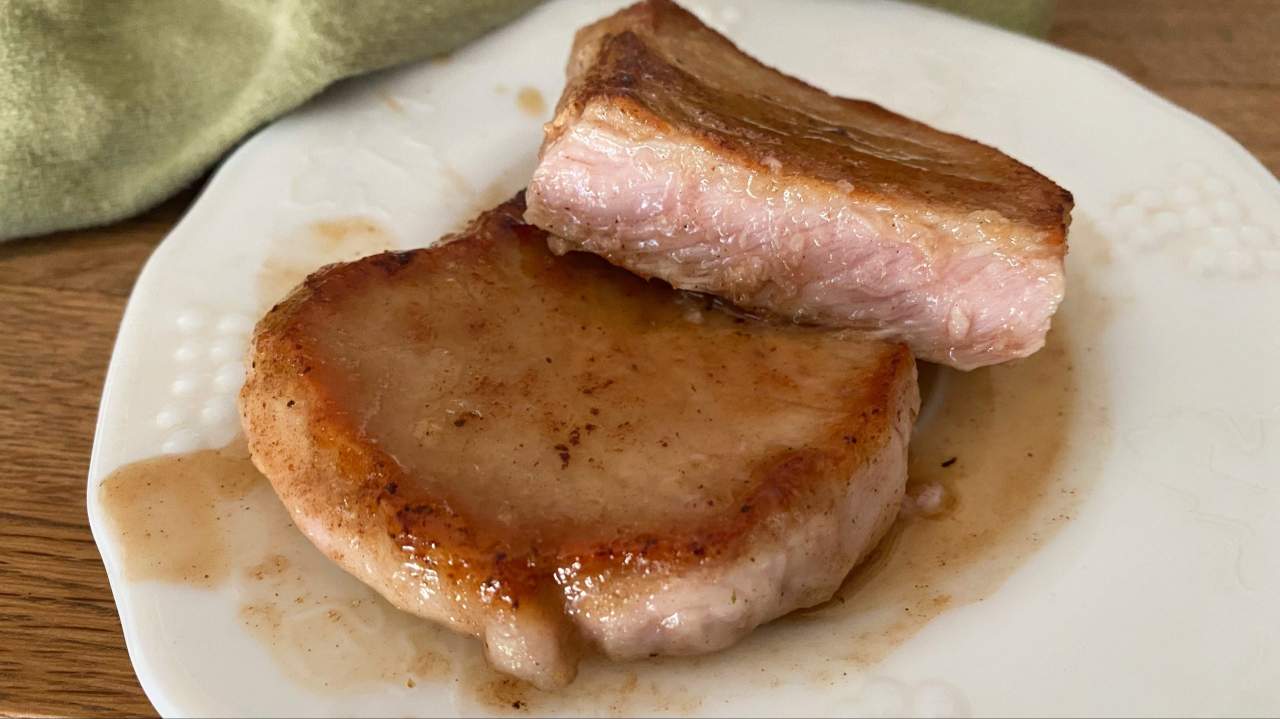 Thin, delicate proteins that cook quickly are the best candidates for dredging. Flour keeps the flimsy flesh from sticking to the pan, but it will eventually go from golden brown to burnt black, so save this method for quicker cooking mains like seafood, thin pork chops, and pounded out chicken breasts.

Once your food is seasoned and lightly coated in flour, add a tablespoon or two of fat to a pan set over medium-high heat. Once the oil or butter is hot, add your dredged fish, chop, or other piece of meat, and cook it. You’ll develop a nice, delicate, golden crust, and you can make a quick sauce by adding a splash of wine or vinegar to any browned flour that sticks to the pan. (The sauce you see on the pork chop above is a mixture of salted flour, apple cider vinegar, and a few healthy drizzles of hot honey. It ruled.)