How to Auto-Block Trolls With Twitter’s New ‘Safety Mode’

Highlighting the rampant harassment on Twitter is now a cliche; we all know it’s a breeding ground of abuse and cyberbullying. Thankfully, the company seems to be finally listening to its userbase’s calls for better anti-harassment tools with a new “Safety Mode” feature.

When enabled, Safety Mode’s algorithm searches for accounts sending hateful Tweets and proactively adds them to the user’s blocklist — but only if you haven’t already followed them or interacted with them.

Safety Mode is still in the testing phase, rolling out to just a select group of users for now. You can check for the option and enable it in your Twitter profile settings: 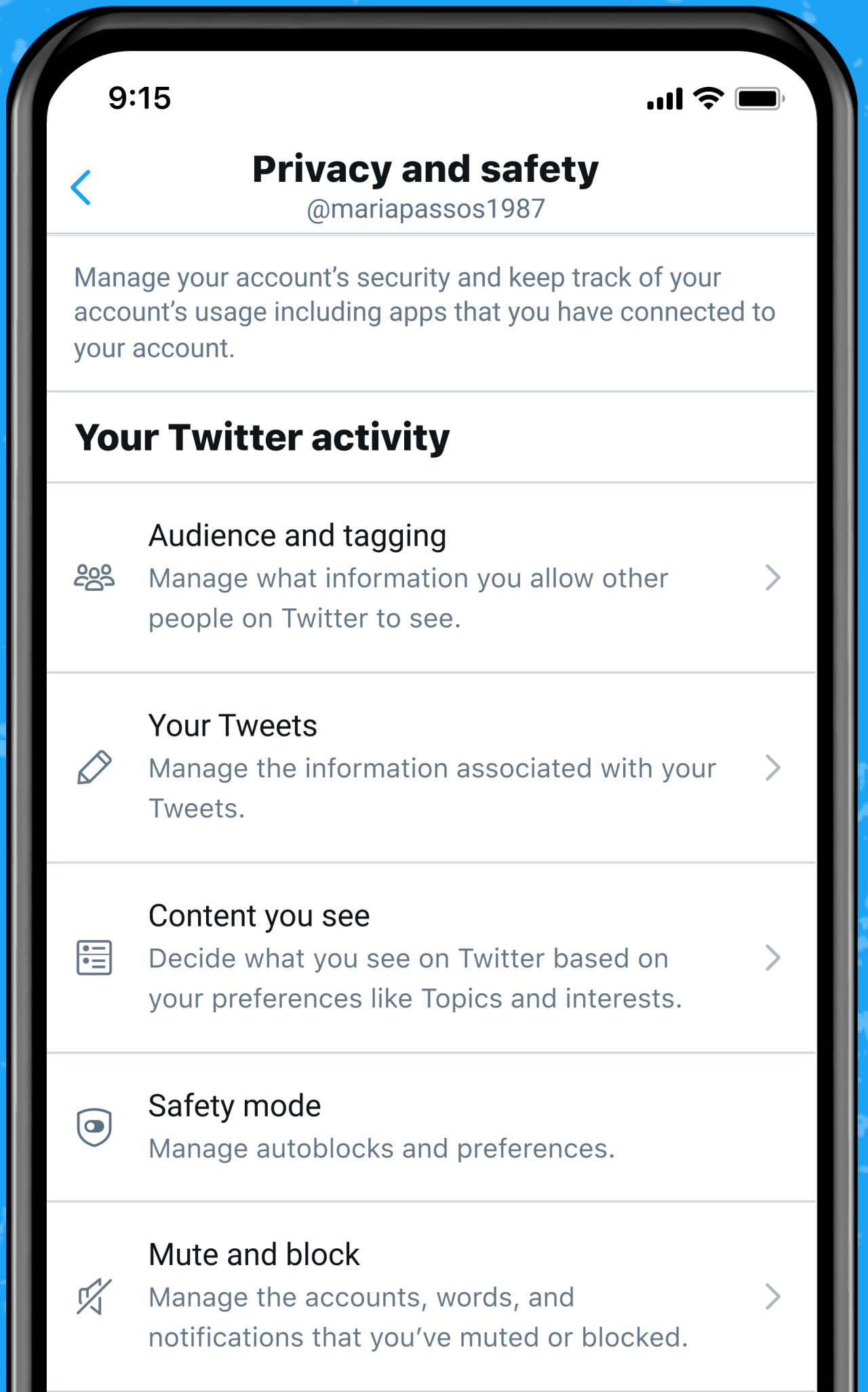 Twitter says it’s “prioritising people from marginalised communities and female journalists” for Safety Mode’s initial feedback group, but it will eventually make its way to everyone’s Settings menu in the future.

This is a wise move on Twitter’s part. Study after study shows women and marginalised groups disproportionally face the worst abuse on Twitter, especially those in public-facing roles like journalists, politicians, content creators, and celebrities, so it’s good to see Twitter prioritising their safety and feedback first.

Safety Mode seems like a move in the right direction, but we won’t know if it will actually make Twitter safer to use until it’s widely available. One can’t help be think the odds are against it; trolling almost feels like an endemic part of the Twitter experience, and it’s hard to trust the company after its frustratingly inconsistent history responding to, and preventing, this harassment in the first place.

Luckily, for those who don’t have access to Safety Mode — or if you feel the feature isn’t living up to its name — there are other ways to block trolls on Twitter:

These extra settings and services can help make Twitter safer, but none are perfect.

It’s impossible to manually block every troll or mute every potentially problematic word. Blocklists can suddenly change if the admin adds or removes an account from the list, and there’s always a chance you may end up blocking someone you didn’t mean to when using an app like Megablock. And not everyone can turn their profiles private, especially if they rely on Twitter for networking, public outreach, or even their income.

Hopefully, new features like Safety Mode and the rumoured Tweet auto-archiving and follower removal tools will fill in the gaps and give users more proactive options.