Why Your iPhone Takes So Long to Install Updates Automatically

Are These Tangle-Free USB Cables Worth It?

How to Help a Child Who Struggles With Executive Function

Apple is good at what they do; they release something new — like, say, the iPhone 13 — and instantly you think I need that. But do you?

Look, maybe your current phone is on death’s door and you really do need an upgrade. For many of us, however, our current device is working just fine, and could be working much better. Maybe all you need to do is spruce things up a bit to make your old iPhone (or Android) feel like it’s brand new and forgo that purchase for another year. 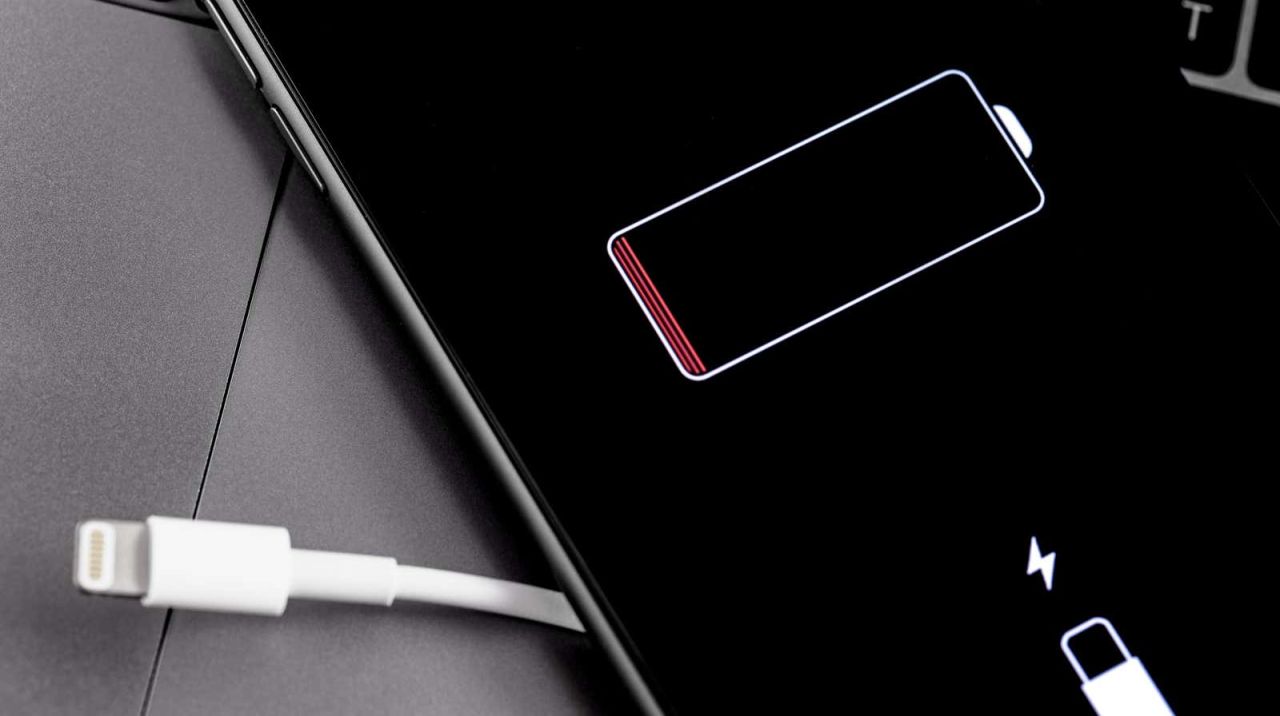 If your phone is a few years old, you’re likely not getting the same power-on time as you did when you first bought it. A new battery usually costs a fraction the price of even a mid-range phone, but it can do more than just extend your time away from the charger.

Some phones — especially iPhones — slow themselves down automatically when the battery gets too old. The operating system system does this to prevent your phone from shutting down unexpectedly; while you can turn this feature off, you still likely won’t see nearly the same performance you would with a new battery. A fresh battery can change all that.

Clear up some storage space 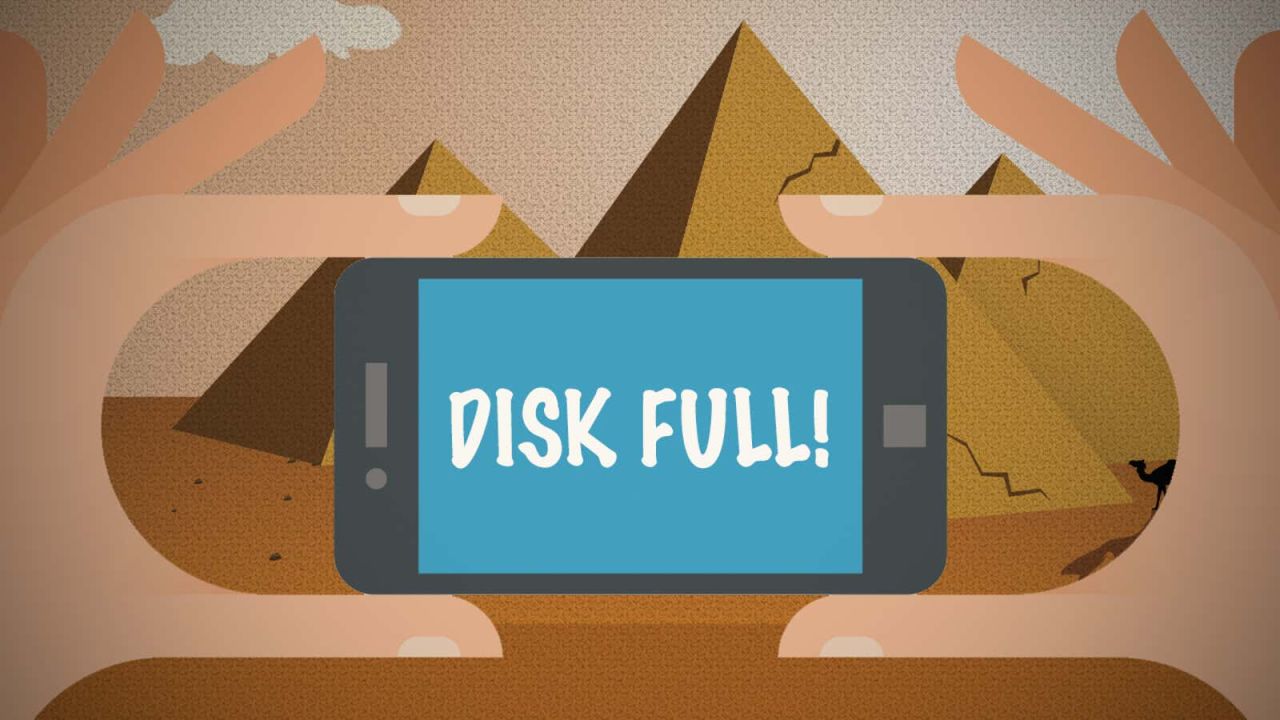 Storage management isn’t fun, but it’s essential no matter your device. If you have apps, photos, videos, and more filling your phone to the brim, it’s going to cause problems. That’s because all computers need some extra storage space to function properly. If your phone keeps screaming at you that’s it’s nearly full, believe it.

It’s time to clear some storage. You don’t need to clear a whole lot; just at least 5–10% of your total memory. These days, both Android and iOS make it easy to see what’s taking up the most storage on your device. On iOS, head to Settings > General > iPhone Storage; on Android, head to Settings > Storage. Both systems offer tips for deleting large files to free up room; whittle things down until you see that you have at least a small chunk of free space available.

Clean out your charging port 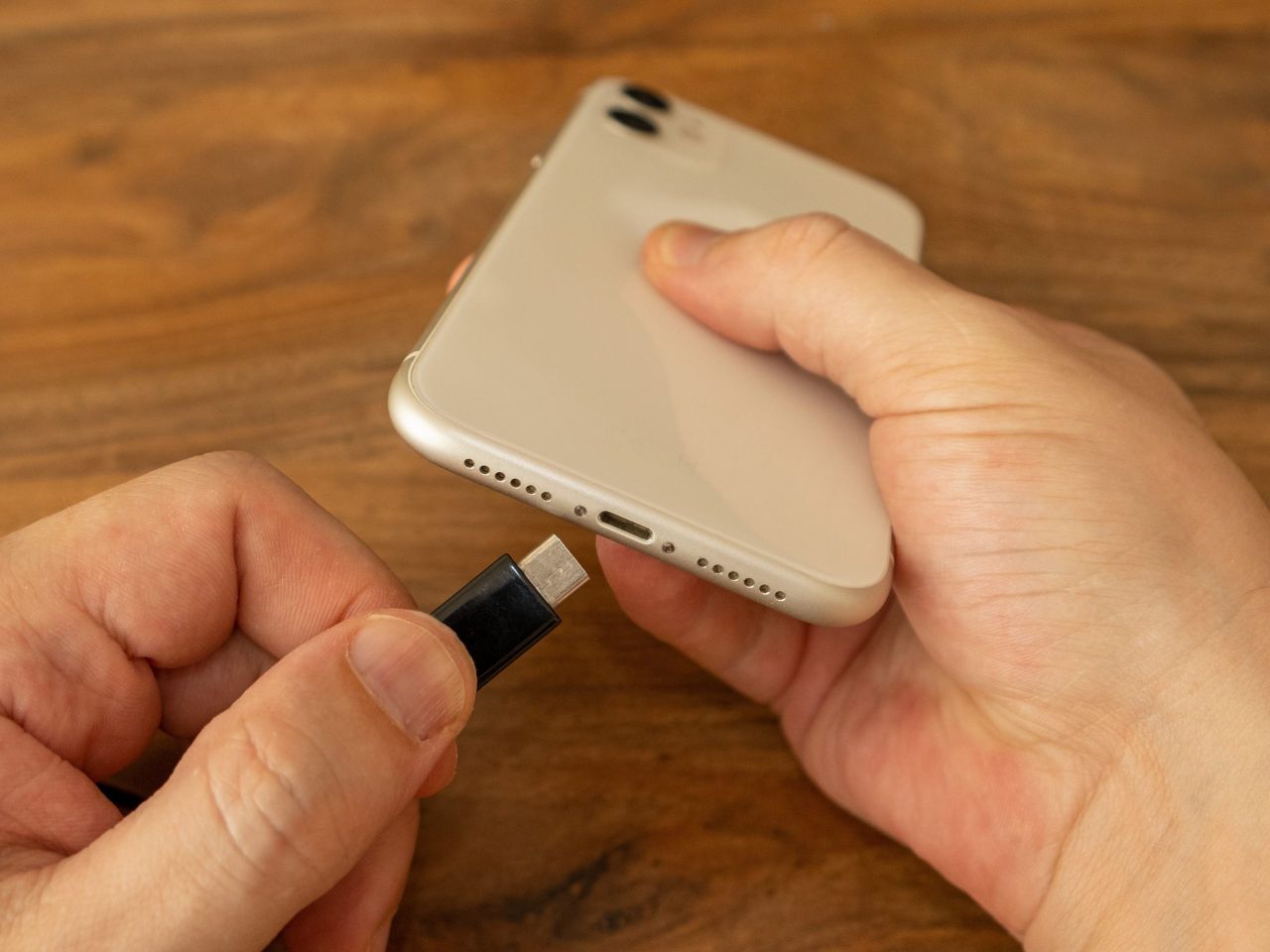 If you find that charging your phone is impossible, or that it charges slowly or inconsistently, you don’t necessarily need to buy a whole new device. Instead, try cleaning out the charging port. You wouldn’t believe how clogged these things get; lint and debris from your pockets can get trapped and packed down into the port, blocking the charger’s ability to properly connect.

To clean it, use a thin piece of wire (like a SIM tool or an untwisted paperclip) to carefully scoop any obstructions out of the port. The key word here is carefully; this port is fragile, and if you scrape the connections too hard, you could damage them irrevocably.

Get a new case 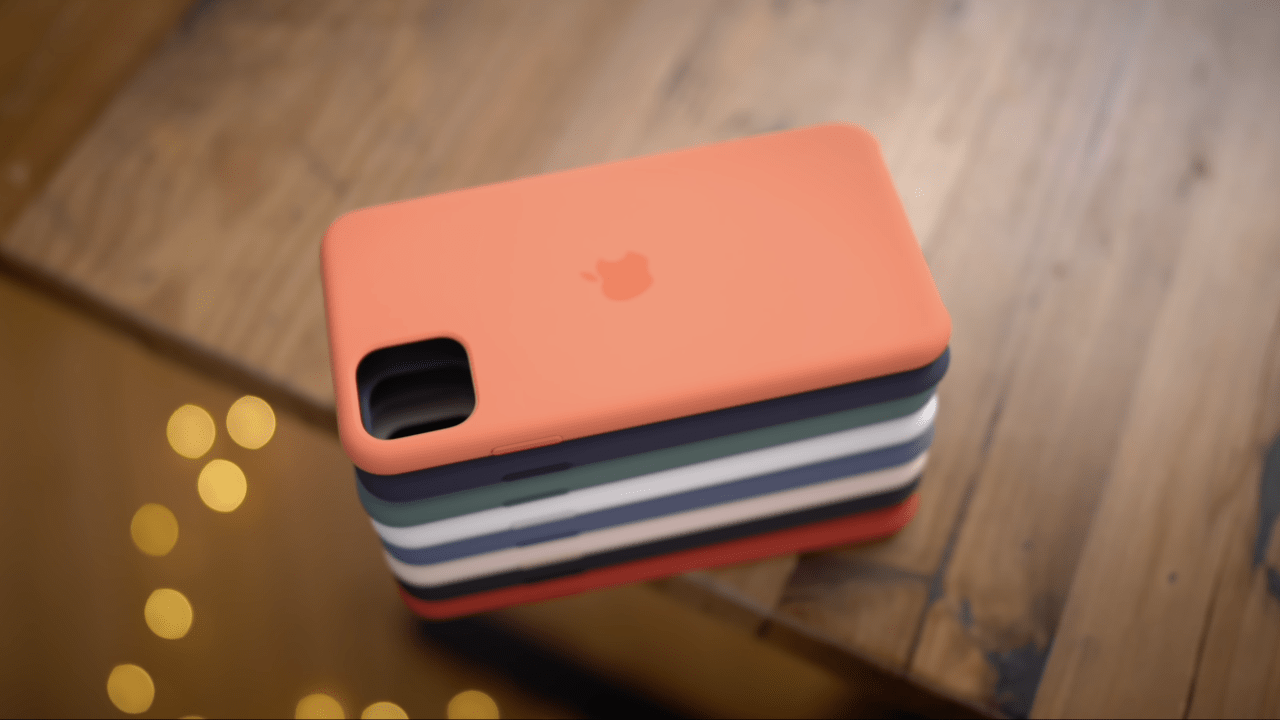 Part of the appeal of a new phone is the new look; instead of buying a new device just for a new colour or because your old one is dinged up, trying slapping a new case on your existing phone instead. You’d be surprised how transformative this can be. Put a leather case on your phone to add a fancier feel to your device, or choose a colourful silicone one to brighten up it’s appearance. You can even find one that will replace your wallet.

Replace your screen or screen protector 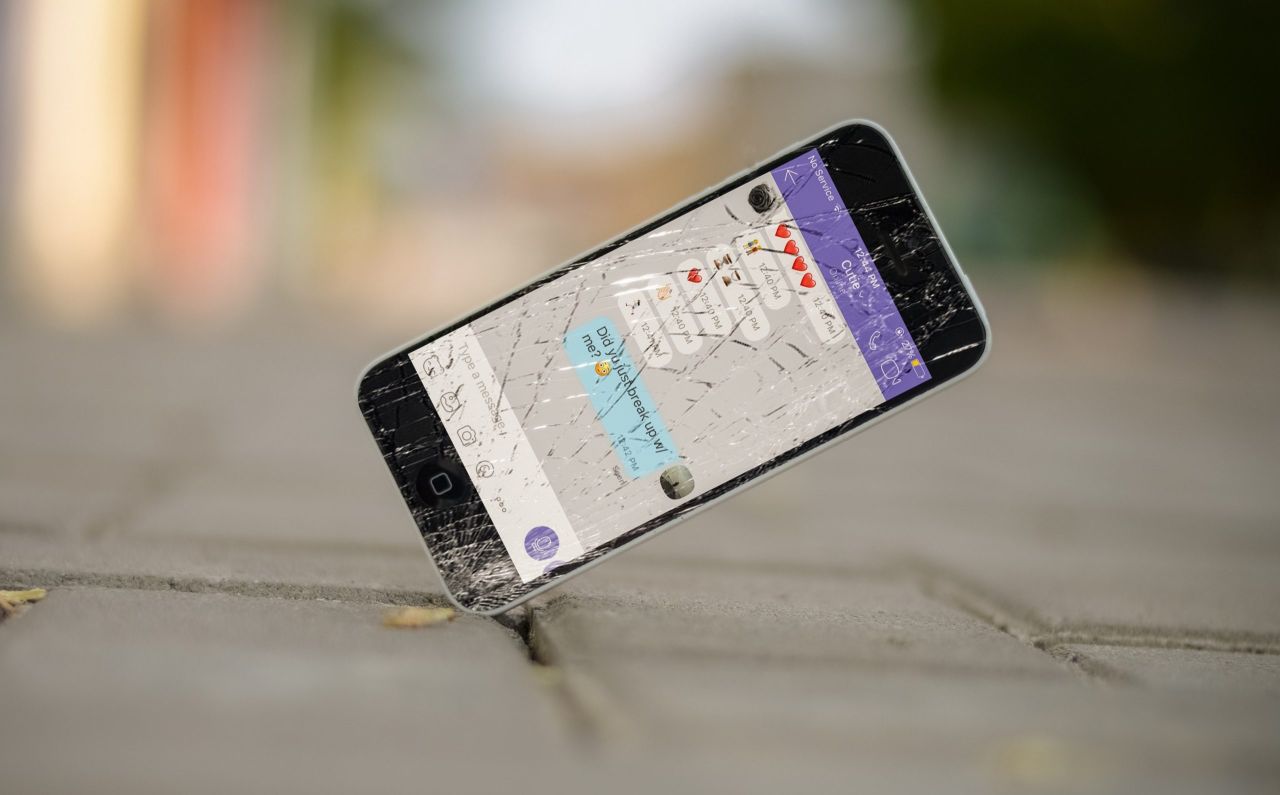 Stop living with that beat-up screen protector; yes, a good one is a bit pricey, but a cracked and scratched piece of plastic or glass is likely taking its toll on your perception of your phone. Similarly, if your phone’s display has taken a beating, think about getting it fixed, too. Depending on the phone, that can get really expensive (for newer devices, Apple charges up to $US329 ($455) for the favour); but if it’s between that or a $US1,000 ($1,382) iPhone 13, there’s a clear winner for your wallet. (It’s also worth noting that you typically can’t trade in a phone with a broken screen.)

Mix up your wallpaper 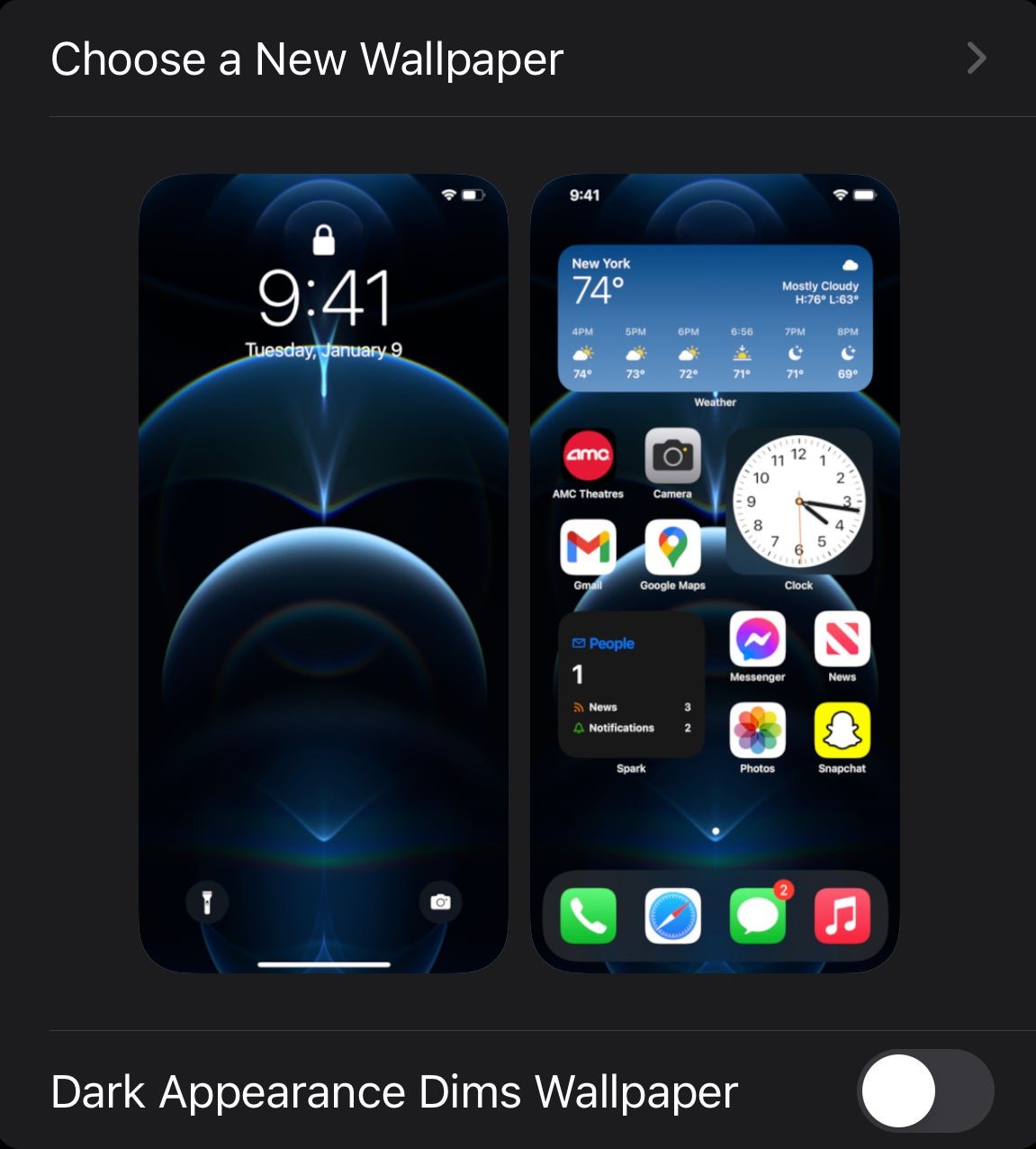 Every time you look at your phone, you’re probably looking at the same Lock Screen wallpaper. If you’ve gotten bored of it, that sameness could be influencing your desire to upgrade.

It’s a small change, but see if you feel different after replacing the wallpaper, preferably to something totally different from what you had before. Pick something with an opposite colour scheme, subject, art-style, what have you. You could even choose a GIF if you’re in the mood for some Lock Screen animation. And while you’re at it, change your Home Screen background too!

Change up your app and widget arrangements Your Home Screen layout is likely getting stale as well. Try adding new widgets that you haven’t used before, and mix up the order of the apps you use on a daily basis. The timing is great for iPhone users — iOS 15 has just dropped along with new widgets you can try, and it works on phones as old as the 2015 iPhone 6s. If you’re on Android, try changing where the apps on your Home Screen are located (us iOS users are still locked-in to Apple’s grid). 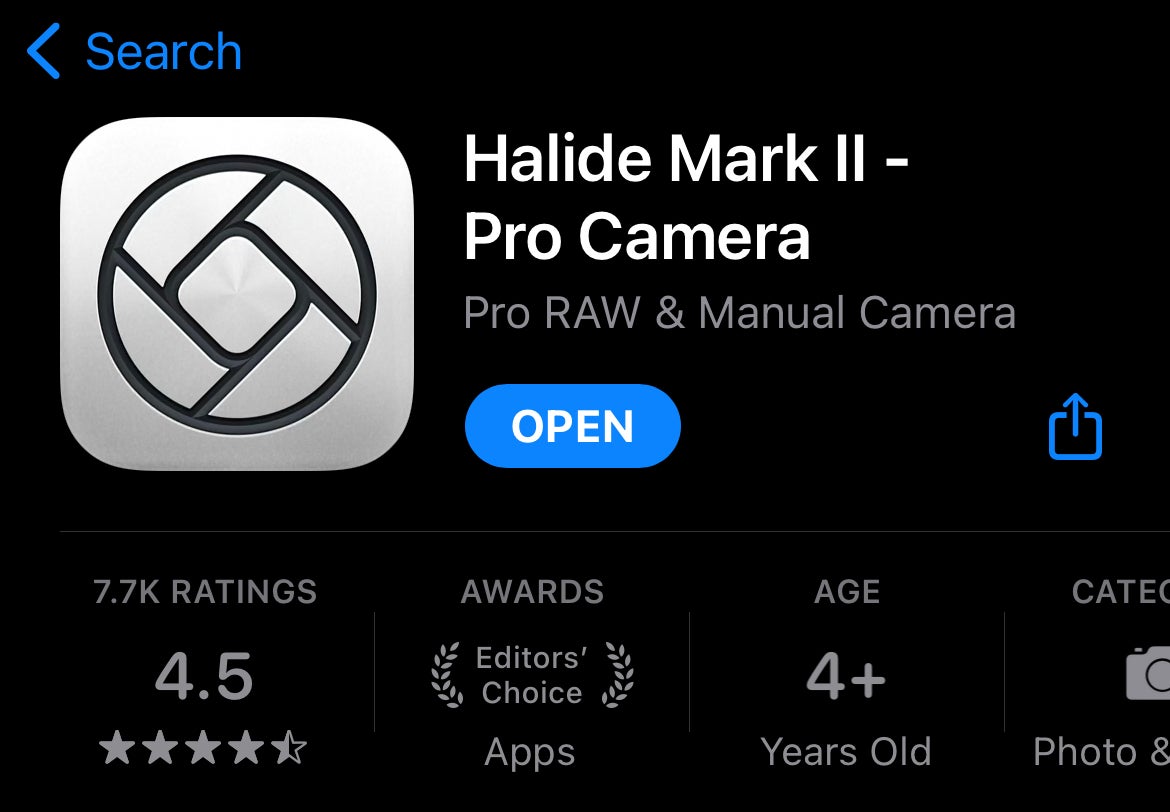 A new phone means new features. And while some of those exciting options truly are only available on fresh devices (think 120 Hz displays or a specific type of camera), others can be replicated by third-party apps.

If you don’t have an iPhone 12 or later, you can still shoot photos in RAW using a third-party camera app; if your phone doesn’t have a Portrait mode, you can find any number of apps that will happily blur the background for you. The point is, if you want a new phone for just for a specific feature, see if you can’t approximate it via an app or two.