The Oculus Quest 2 is a fantastic choice for those looking to get into VR. A high-quality headset, versatile controllers, and good software support are just some of its pros. However, if you’re in the virtual reality market, you might also be considering PlayStation VR, especially if you already own a PS4 or PS5; here are eight reasons you should go with the latter. 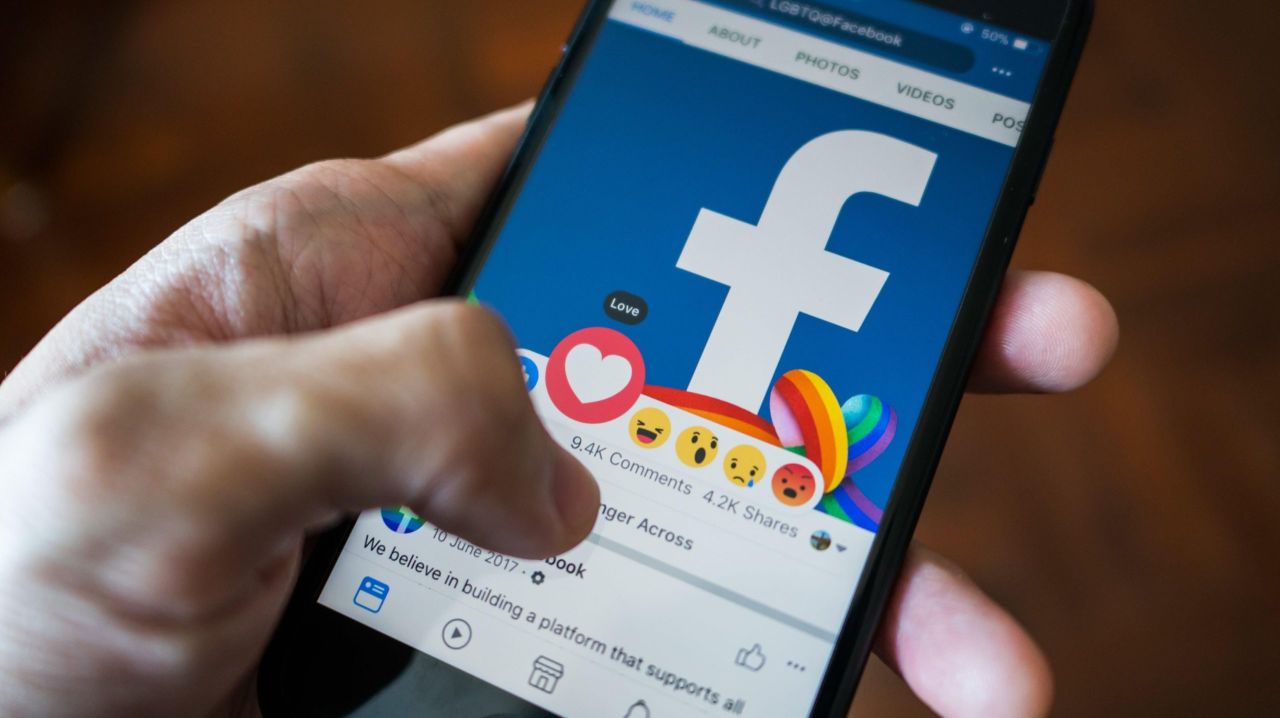 This is, without a doubt, my biggest gripe with Oculus. In order to use your brand-new VR machine, you need to attach it to a Facebook account. Now, there’s a laundry list of reasons why I am no fan of Facebook, but the company owning Oculus isn’t enough for me not to buy the Quest 2. I’d still probably grumble, but it wouldn’t affect my purchasing decision. Tying the system to a Facebook account, however? That’s a dealbreaker.

Maybe it’s not a dealbreaker for you; maybe you just don’t care, or maybe you like Facebook and want the integration that comes with that merger. For me, I like that I can play PSVR without Mark Zuckerberg breathing down my neck. Go sell your metaverse to someone else.

There’s no battery life to worry about 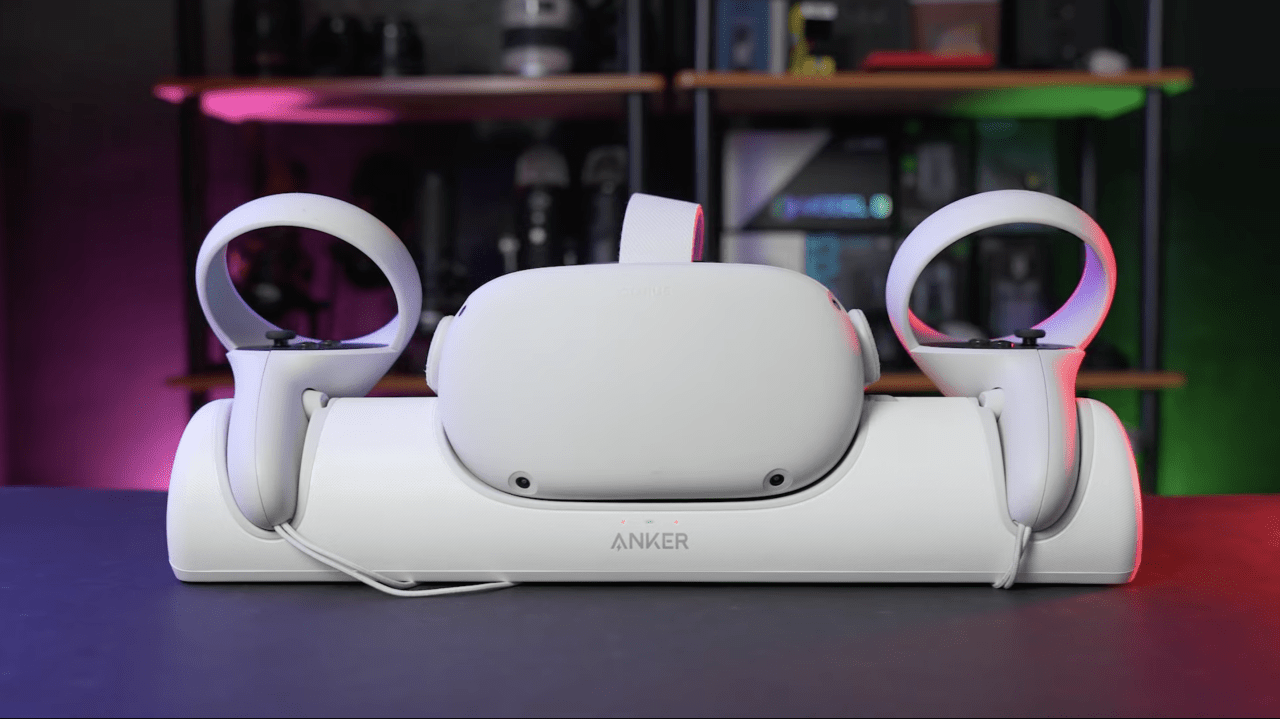 The Quest 2 is a simple setup; no cables, no consoles, no problem. That is, until your game session is cut short by a dead battery two hours in. You can play with it plugged into the charger, but the included cable is really short. You’d have to buy yourself a longer cable in order to have some room to move around in virtual space.

The PSVR doesn’t have this issue because it’s tethered to your PlayStation. Some might argue that the lack of a wireless solution is a knock to the console, but hey — at least that cable is long enough to play with out of the box.

The PSVR has a fantastic exclusive library At the end of the day, people buy Sony for the games. And boy are there some great PSVR exclusives. You have the action shooter Blood & Truth, which makes you feel like you’re in the middle of a summer blockbuster; Astro Bot Rescue Mission, one of the best platforming experiences I’ve ever played; and Iron Man VR, which turns you into Tony Stark blasting robots out of the sky.

If you pick up the PlayStation VR Aim controller, you’ll enjoy exclusive experiences like Firewall Zero Hour, an action-packed team-shooter, and Farpoint, a nerve-wracking alien shoot-em-up. Speaking of nerve-wracking: Resident Evil 7 is a PSVR fan-favourite, if you’re brave enough (I am, admittedly, not).

Some PlayStation games even have PSVR modes 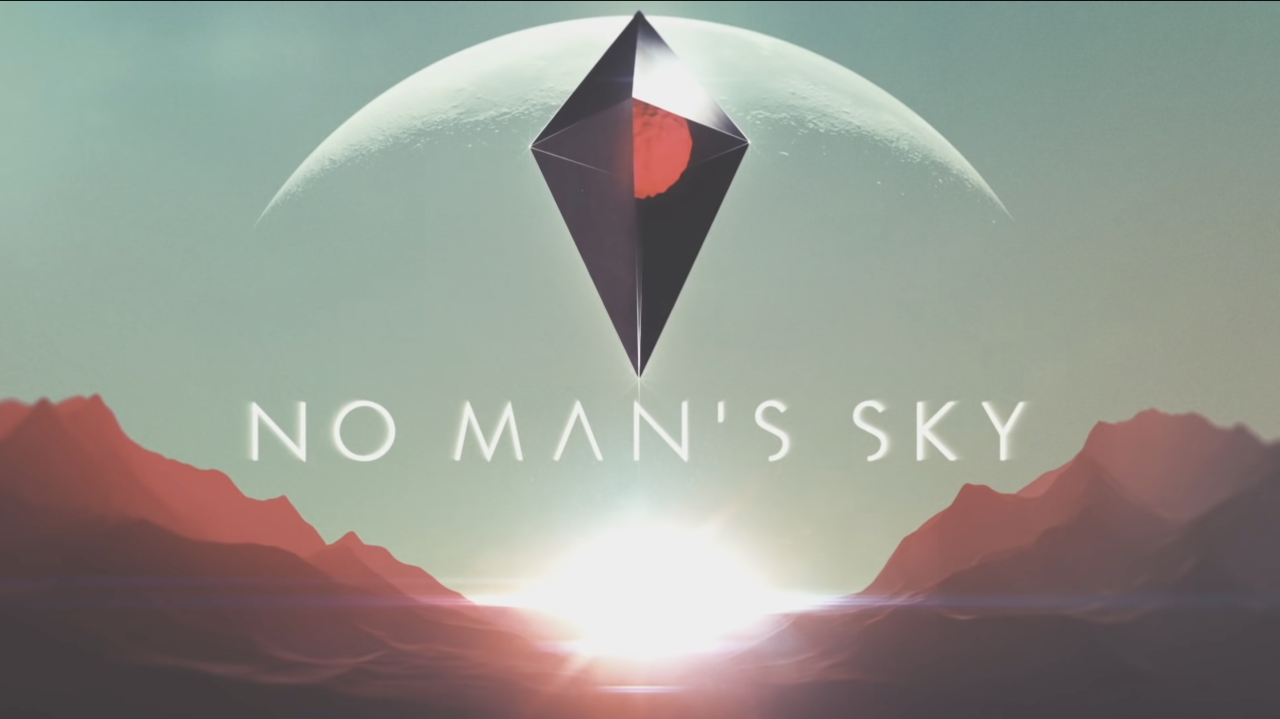 The PSVR library doesn’t just contain exclusives and VR titles; there are also PlayStation games (some you may already own) that come with a VR mode, which makes them feel like new games entirely.

No Man’s Sky, Skyrim, and the aforementioned Resident Evil 7, just to name a few, all let you play the standard game on your PS4, but allow you to switch over to VR when wearing the headset. Depending on your mood, you can play part of the game on your TV, and another part in virtual reality.

You can play standard PlayStation games on PSVR 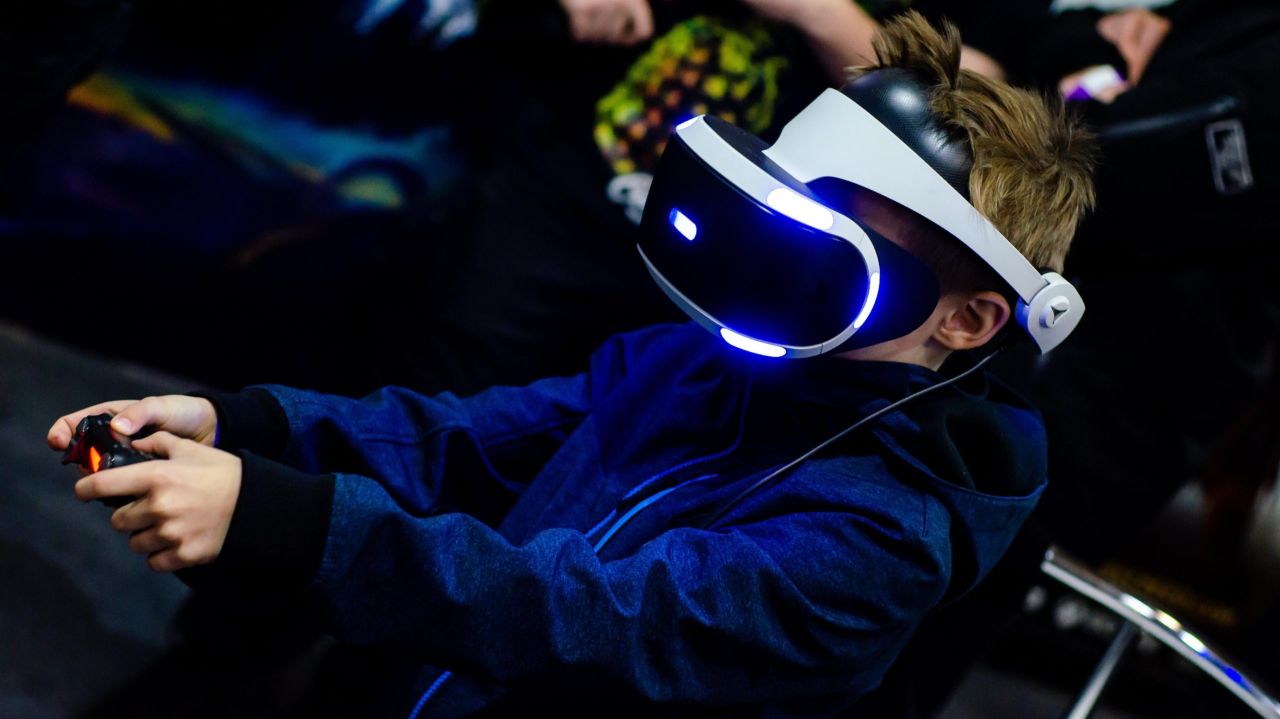 Take Doom, for example; I pop the game in, launch it from the home screen, and BAM: The game appears in a giant window in an otherwise black room. It’s really a trip spending a while shooting up demons on a humongous VR screen, only to take off the headset and find my normal-sized TV looking tinier than ever.

You have way more storage (and storage options) While the Oculus Quest 2 comes in 128 or 256 GB models, Sony smokes those storage sizes; PS4s come in 500 GB, 1 TB, or 2 TB varieties, while the PS5 comes with 825 GB standard. Not only that, but Sony makes its consoles compatible with expandable storage, should you need it.

Of course, the PS4 and PS5 are full-blown consoles, while the Quest 2 is a dedicated VR headset; it makes sense that the storage options are going to be more flexible on the large console designed for a wide variety of games. Still, if you’re like me, your PS4 will essentially end up as a dedicated VR machine of its own.

Some PSVR games have physical copies The Quest 2 is a totally digital experience; all the games you buy and play come from a virtual marketplace, and are saved to your internal storage. That might be just fine for you (maybe you even bought the all-digital PS5), but for some, having access to physical game copies is a huge plus.

Not all PSVR games are available on disc, but many are. If you’re a game collector, or someone who simply prefers to buy their games digitally, the PSVR gives you that option. While far from guaranteed, if Facebook were to shut down the Oculus Rift store in the far future, you wouldn’t be able to redownload purchased games to your device. It’s just good future-proofing.

It’s so easy for other people to watch you play 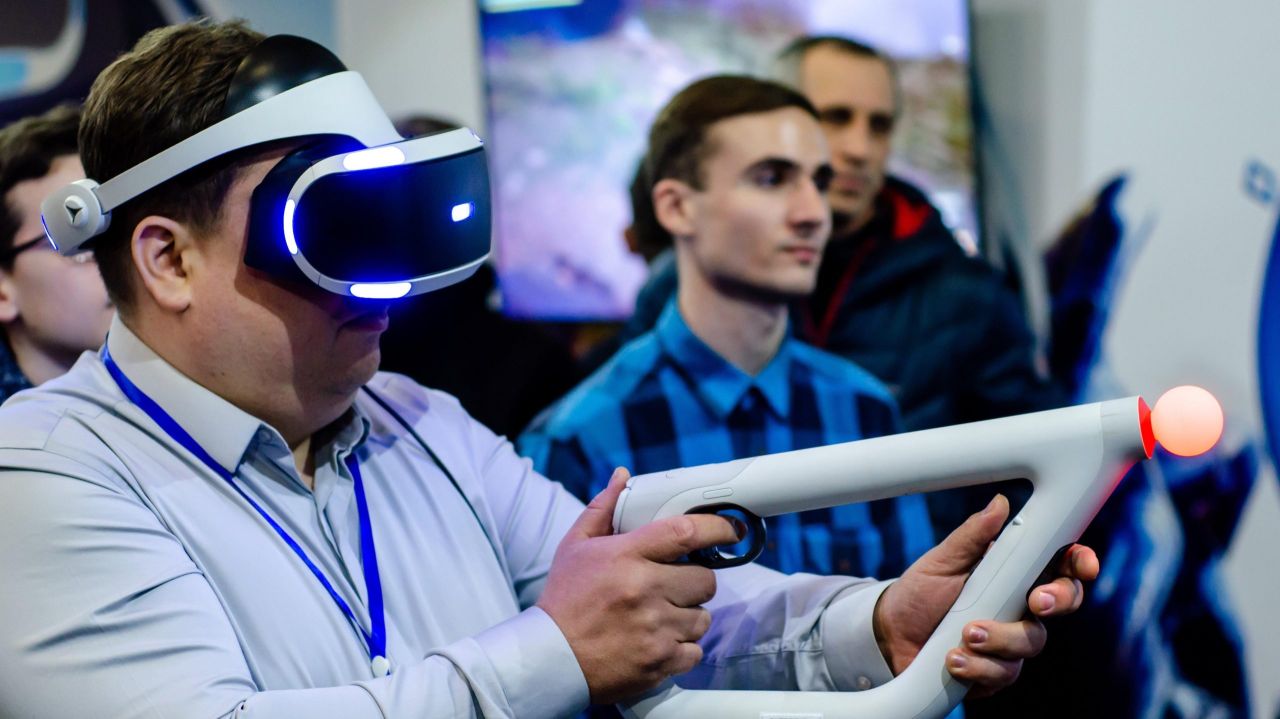 One of my favourite things about VR is that it’s actually fun to watch other people play. While it’s not necessarily difficult to stream Oculus gameplay from the headset to your TV, it might not be doable; it’s done through casting, so you need a TV or receiver compatible with that technology. If you don’t, you’re out of luck.

PSVR, on the other hand, has the built-in benefit of being a PlayStation console, first and foremost. Obviously, it’s designed to be plugged into your TV, making it easy to see exactly what your friend is doing in virtual space. Half the fun I’ve had with PSVR is watching my friends swing around the room with a big, goofy headset, then turning my attention to the TV to check out exactly what they’re seeing.