One of the benefits in renting a lot of different apartments over the years is that you get to look back and think, “Wow, I really didn’t know what I was doing.” I’ve made all sorts of mistakes in my time — like not knowing what I wanted, overpaying on amenities I never used, or simply missing out on pest control measures that could have made life much easier. In the spirit of helping you avoid the same hassles, here’s a look at all of my biggest mistakes when renting an apartment.

Spending more than I could afford 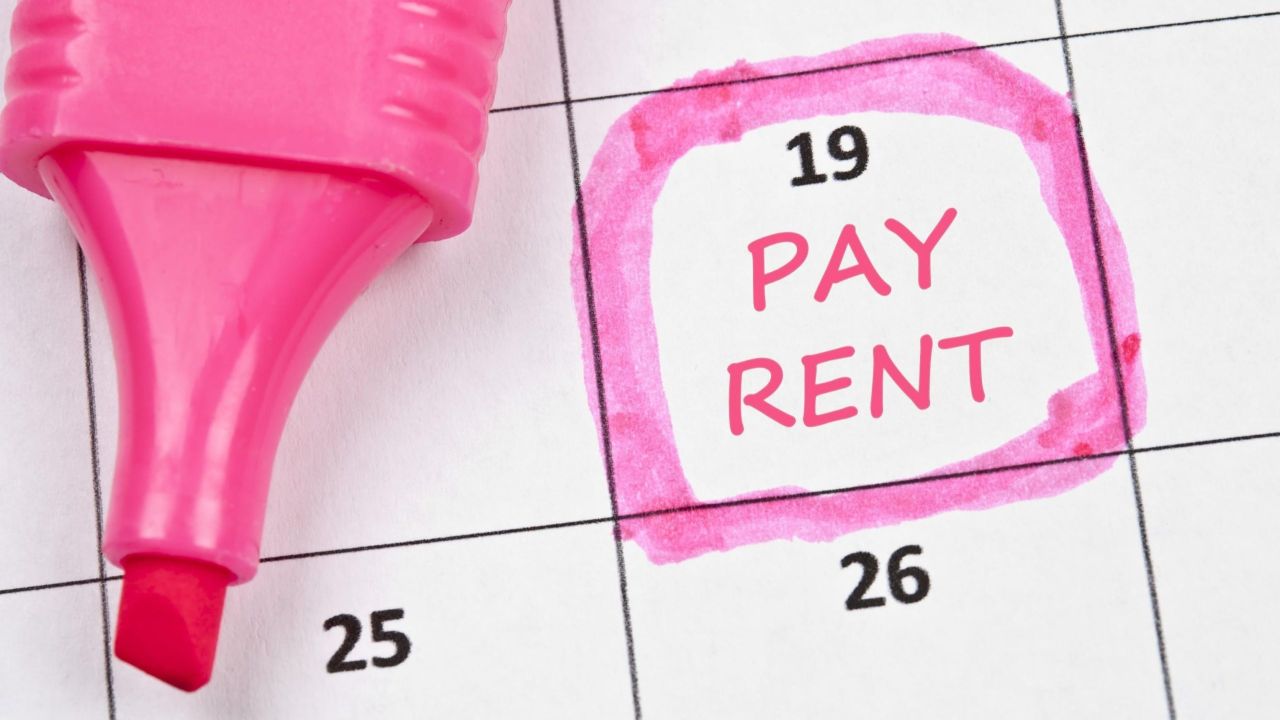 The common rule of thumb is to spend less than 30% of your income on rent, but that’s not always realistic, especially if you don’t make much money and you live in a high-cost-of-living area. Often in those cases, renters are paying closer to 50%, and they really have to stretch each dollar to make it work.

With one of my first apartments, I spent about 60% of my paycheck on rent, which was… not wise. Financially speaking, I wasn’t making enough money to justify living on my own, and I was in denial about it (“Roommates? No thanks!”), which led to a delusional grocery budget that didn’t account for how often I bought takeout. I also didn’t account for unexpected expenses, like needing new clothes for work, or a transit pass price hike. Within a year, I left for a cheaper (and much, much smaller) apartment.

Not knowing which amenities are important to me 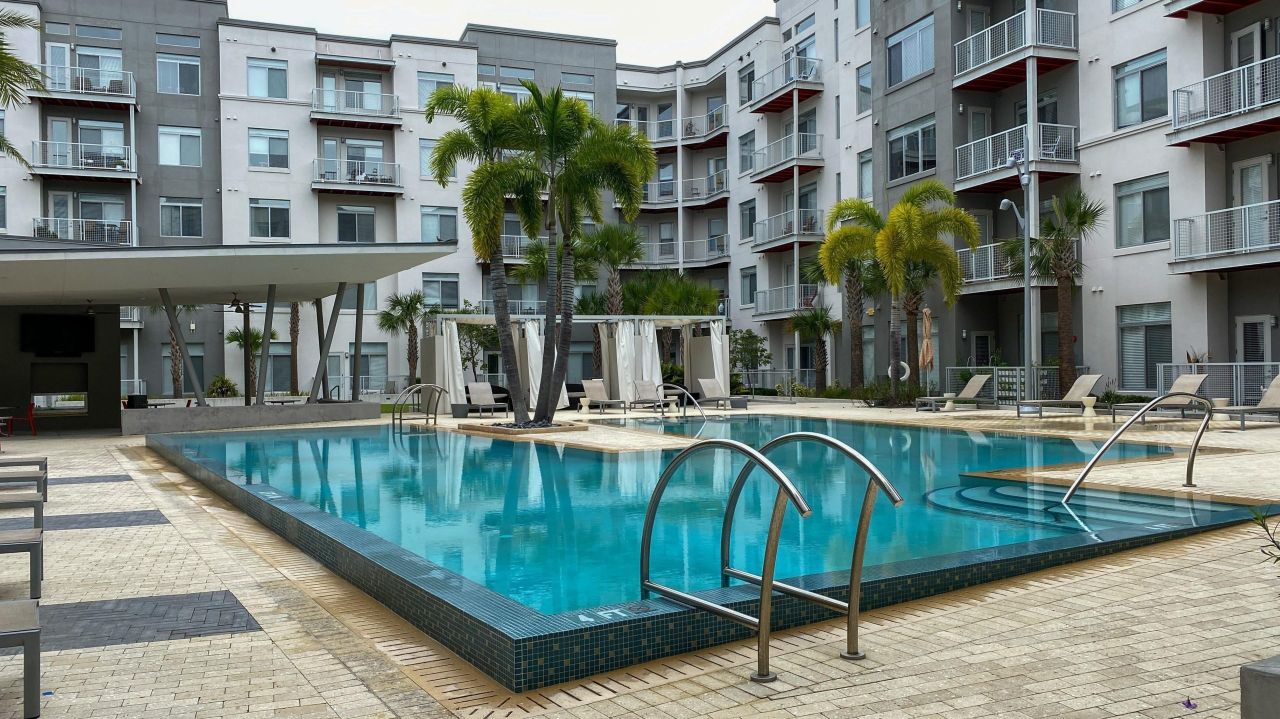 I’ve barely used amenities that I thought would be important, while simultaneously overlooking the stuff I actually needed every day. For example, I was initially enamoured with the balcony at one place I rented — but I hardly ever set foot on it, especially during the winter months. Yet in that same place, I didn’t think much about how small the kitchen was, even though I’d be using it every day.

Likewise, I’ve learned over time that having my own washer and dryer is a must, even if that means it will cost more between two comparable units (as it often does in New York City, where I now live). To get the most out of your rent, my advice is to only look for amenities you’ll actually use.

Not taking pest control precautions before moving in 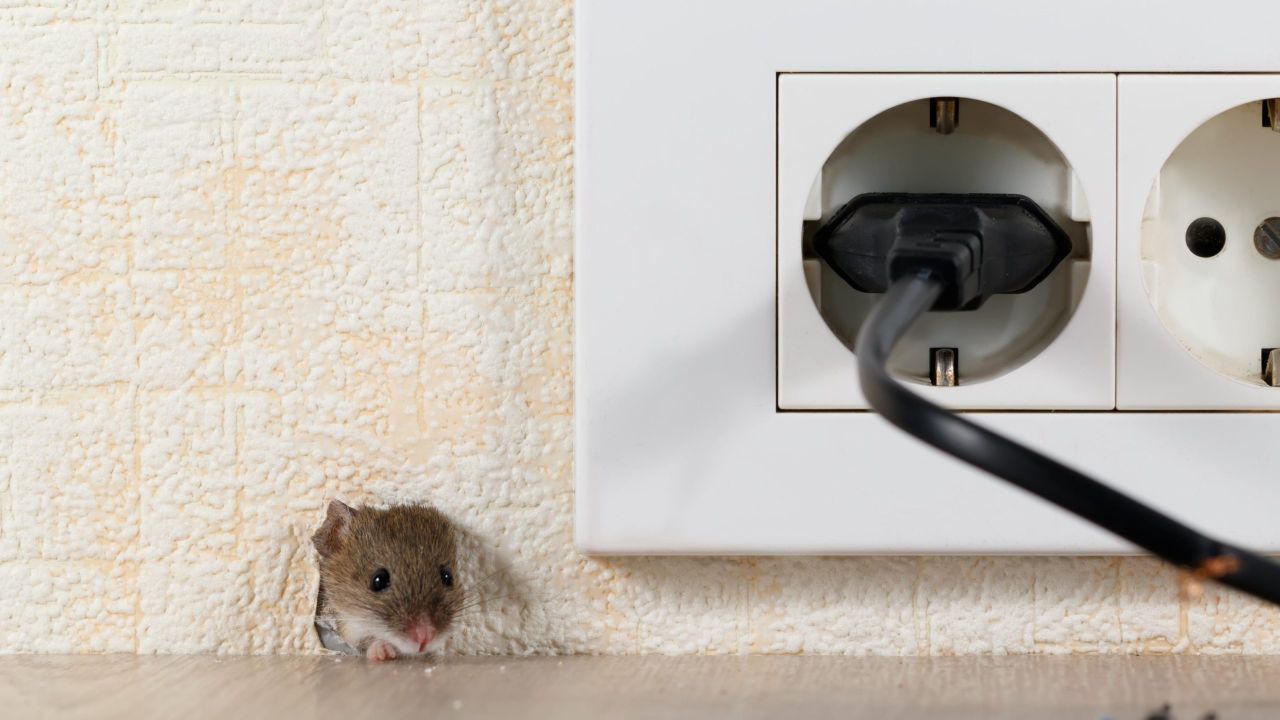 I’ve dealt with my share of carpenter ants, mice, carpet beetles, and those horrific house centipedes that disintegrate into a pile of wriggling legs when you hit them with a broom. Part of the reason for this was that for the longest time I didn’t do any pest prevention before I moved into new apartments. That means sealing cracks and holes where bugs and mice can hide, especially under sinks where there are often gaps around the plumbing that goes into the wall. It took a mouse zipping between my legs to get me to finally do this — but better late than never. Follow these pest prevention tips and avoid my mistakes.

Not knowing what to look for to minimise noise 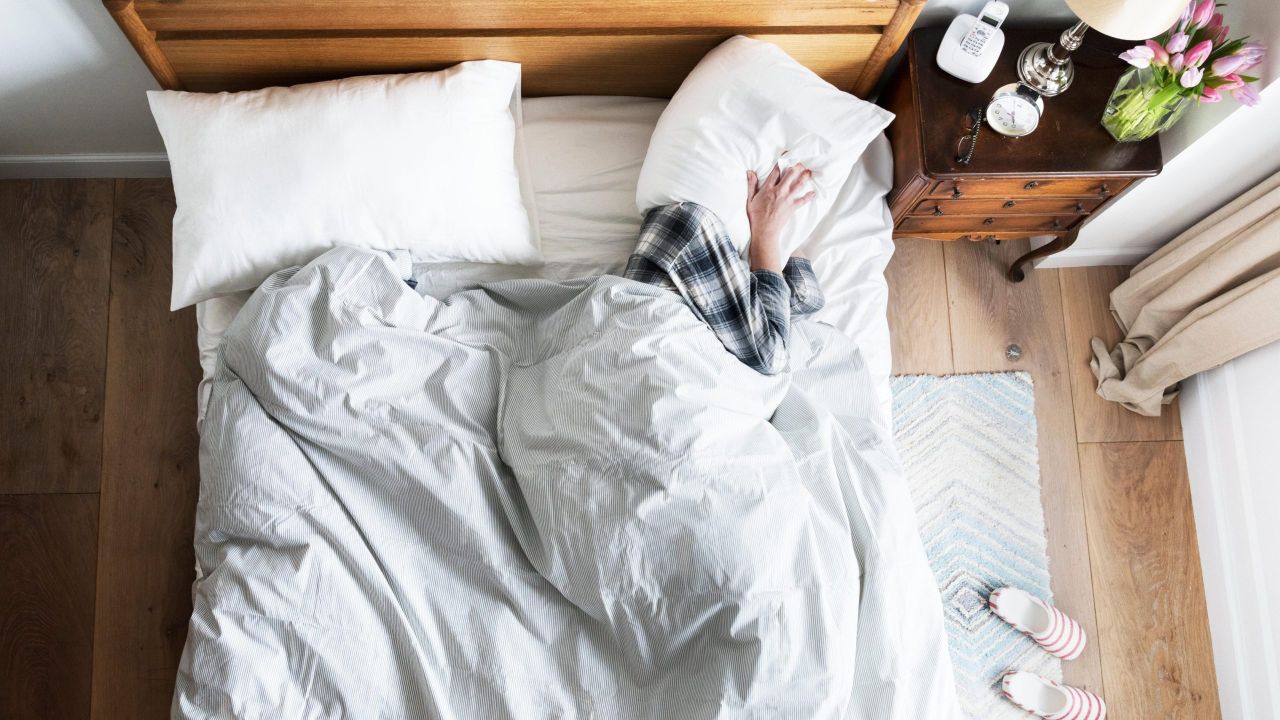 Maybe my biggest rental mistake has been not realising how intensely I dislike noise. With every subsequent move, I’ve gotten better at mitigating noise. That means I now look for cement floors and walls, windows with double-pane glass, and thick entrance doors. For apartments, I like units at the end of the hallway, away from high-traffic locations, like the garbage chute or elevators. Having any sort of hallway to your front door is an underrated way of isolating noise, too.

Not scouting out the work commute 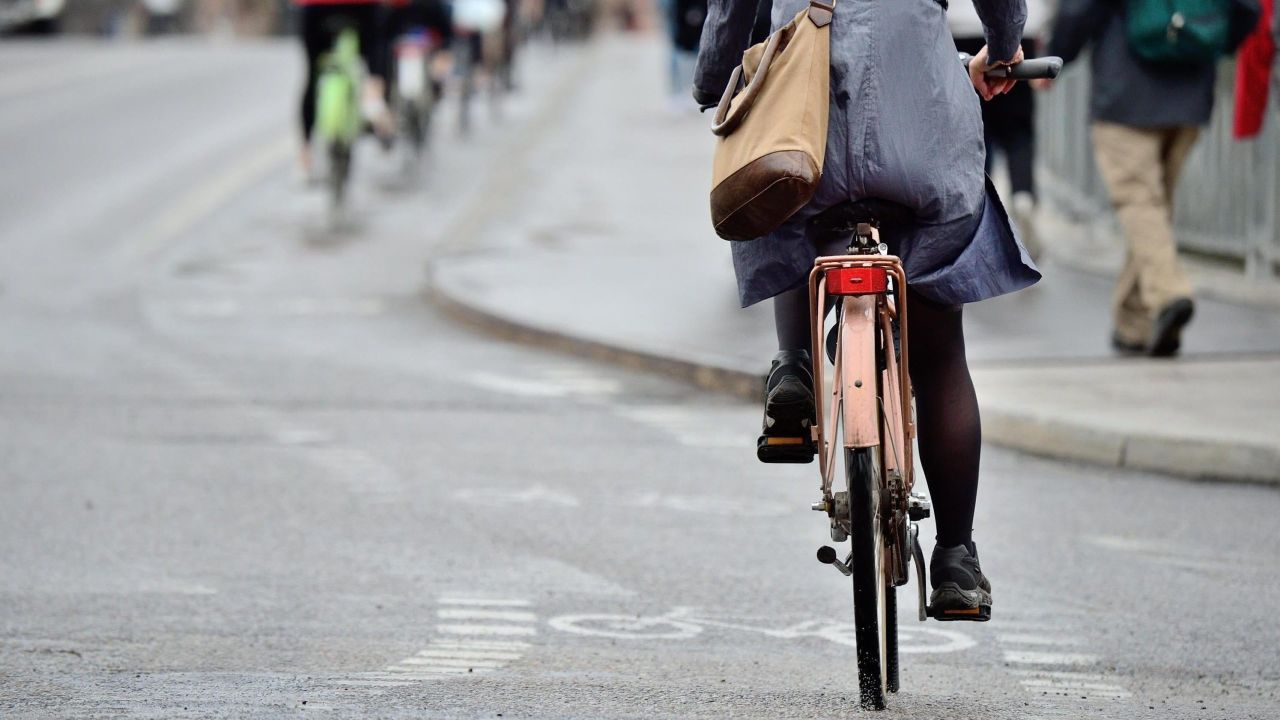 This one seems obvious, but you really need to scope out your commuting options thoroughly — especially if you rely on public transit. I once found an affordable place miles from work and where I normally socialised with friends, and while I scoped out the commute through Google Maps, I didn’t factor in the reliability of my options. The subway station closest to me was often crowded and the trains were often delayed, and on weekends, I often missed the last train home at 1:30 a.m. in favour of hanging out a little bit longer with friends. This meant I spent more money on cabs every month, which negated the savings that came from moving farther away in the first place.

Moving into the wrong neighbourhood 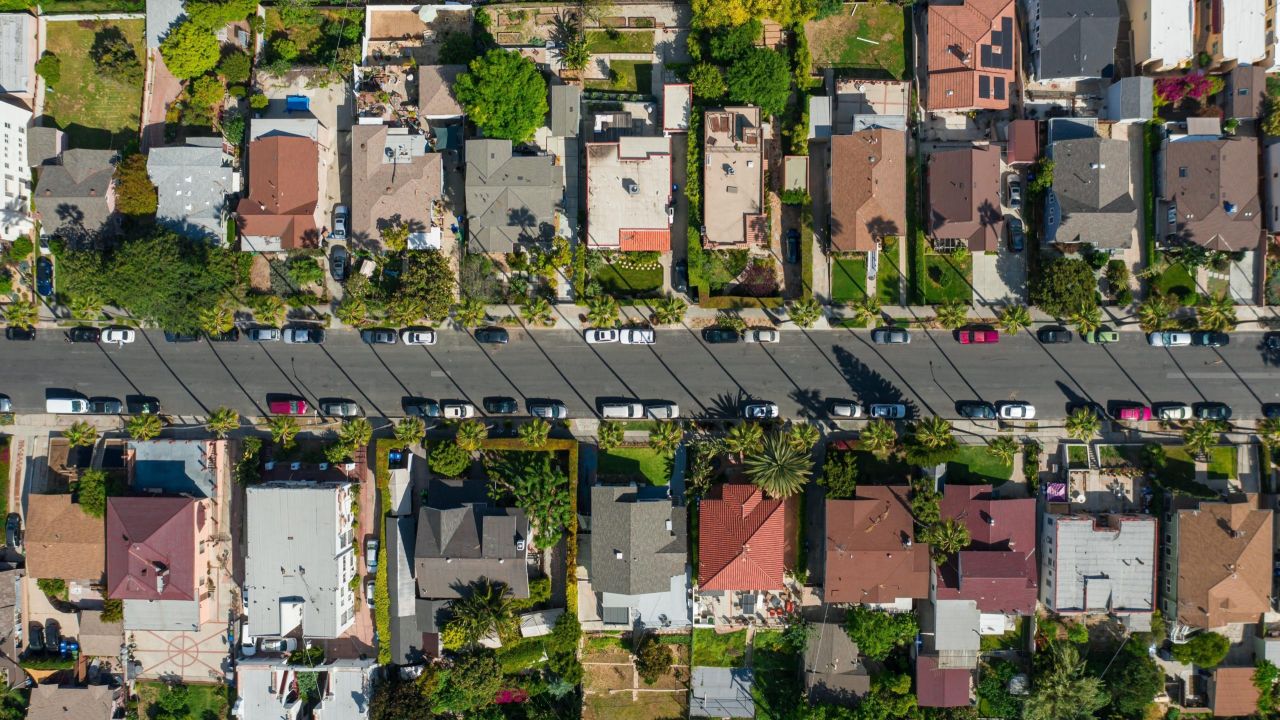 For the same apartment in which I failed to vet my commute, I also didn’t really scope out my neighbourhood to see if I’d actually like living there. The area was relatively safe, at least, and it was definitely cheaper than most apartments; but it was quiet and dull, with nothing nearby — no grocery store, no restaurants, nothing. Before you move to a new neighbourhood, spend some time in it: Check it out during the day and night to see if it feels right for you.

(I also always look up crime rates in an area as part of my search for a new place to live.)

Not documenting the apartment’s condition before moving in 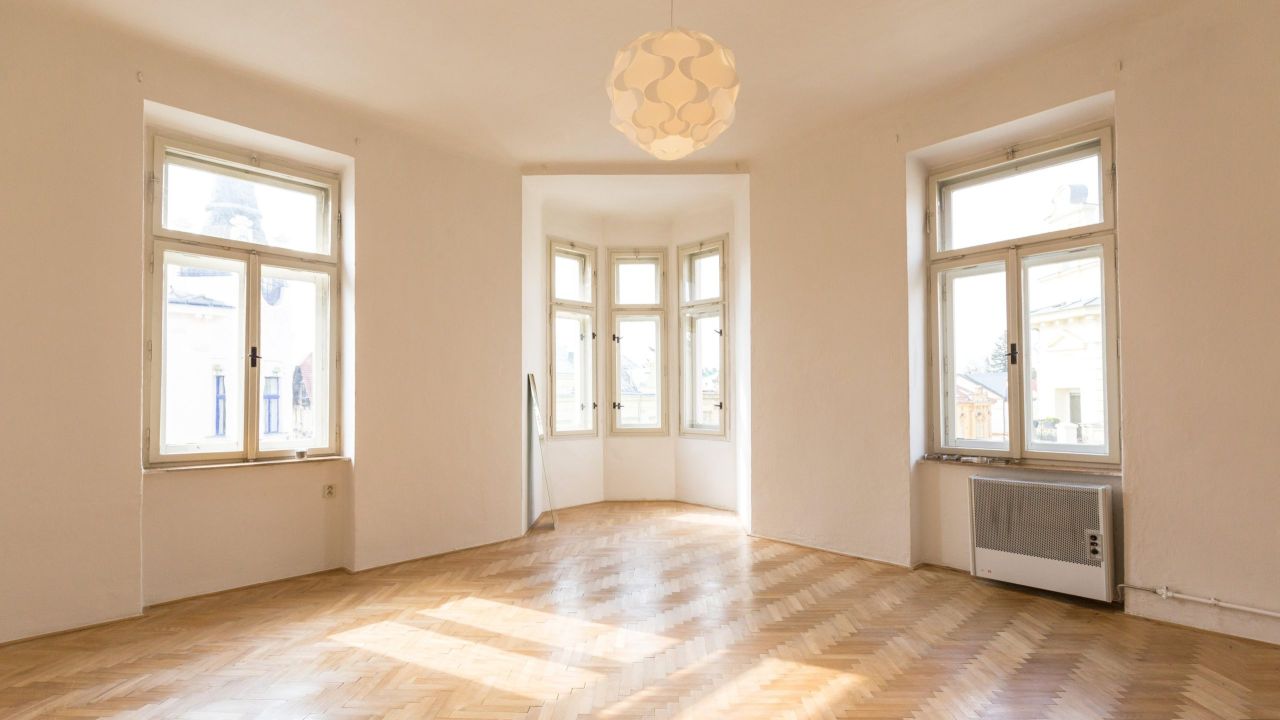 Your rental agreement will often include a bond — usually one or two months’ worth of rent that is given back to you when you move out, unless you’ve caused damage or skipped out on paying rent.

Personally, I’ve been in a situation where the landlord was unreasonable and was doing everything they could to keep the deposit — including blaming me for scuff marks that were on the floor before I moved in. The guy also tried to hold back on the deposit over some dusty window sills, even though I had spent the whole day scrubbing the place clean, even in areas they had clearly never touched, like under the oven. After some arguing, I got my deposit back, and ever since then, I take photos of every bit of damage when moving into a new place. For your own protection, you should do the same.