I’ve been through plenty of phases in my fitness journey, from a casual exerciser to a marathon runner, to a competitive (if mediocre) weightlifter. Along the way I took a lot of bad advice and failed to follow good advice. Here are some of the biggest mistakes I made, and how you can avoid making them yourself.

Stretching before every workout 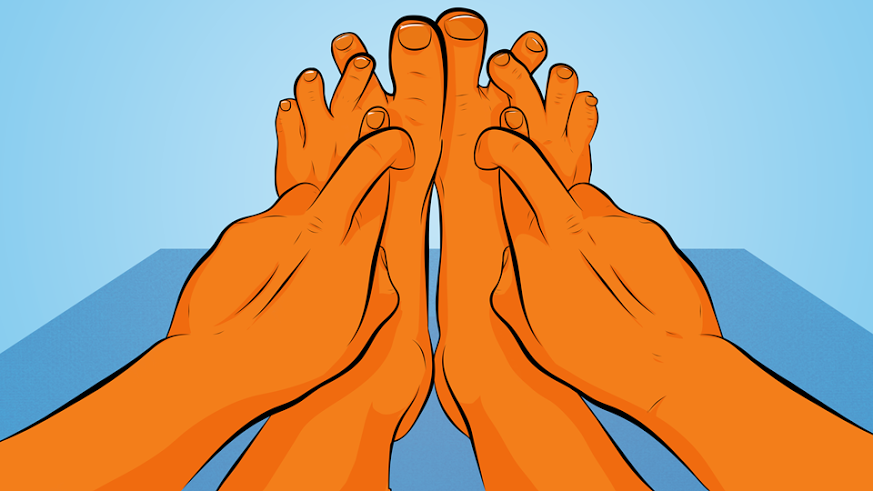 Static stretching, the kind where you hold an uncomfortable pose for 10 or maybe 30 seconds, was a staple of every workout warmup when I was growing up. But static stretching doesn’t prevent injury and doesn’t improve performance in your workout (unless you’re doing something like ballet where flexibility is needed during the workout). I stopped stretching to see what would happen, and I felt the same during and after workouts. The only change was a positive one: I used to get groin pulls fairly often, and they just miraculously stopped happening. 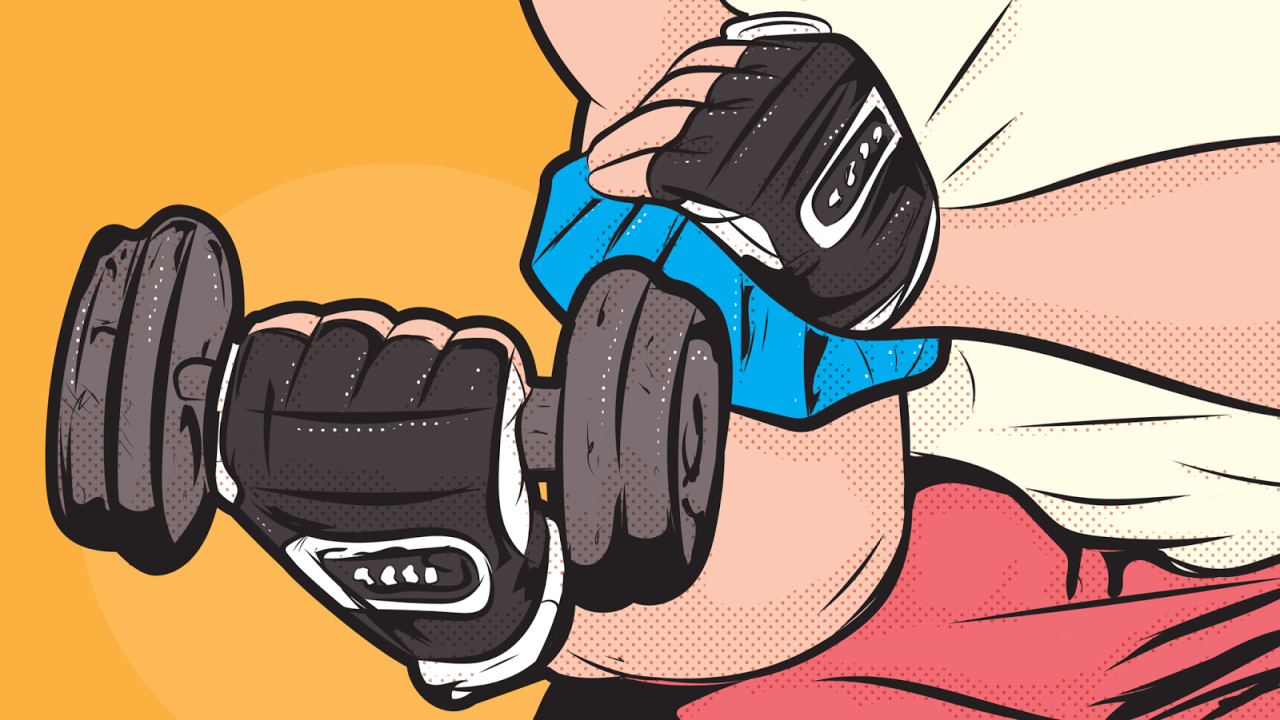 When you start or re-start a new workout routine, especially if you’re lifting heavy, it’s pretty common to be sore the next day. I don’t know where I got the idea that you should skip a workout if you’re sore, but it felt intuitively right. This can become a self-perpetuating agony, though: I’d be so sore that I’d skip a week’s worth of workouts, and then I’d keep getting sore because I only ever trained once a week. It turns out the best way out of this predicament is through: Show up anyway and do what you can, and before long the soreness will stop showing up. The first sport I ever got semi-serious about was running. I trained for 5Ks, 10Ks, and eventually a marathon. At no point in any of those early years did I routinely strength-train, even though I could have told you that, in theory, strength training is important for runners. Eventually I saw the light and did 2-3 days a week of barbell training alongside a half-marathon training plan. I finished that training cycle stronger and faster than ever. Huh, imagine that. 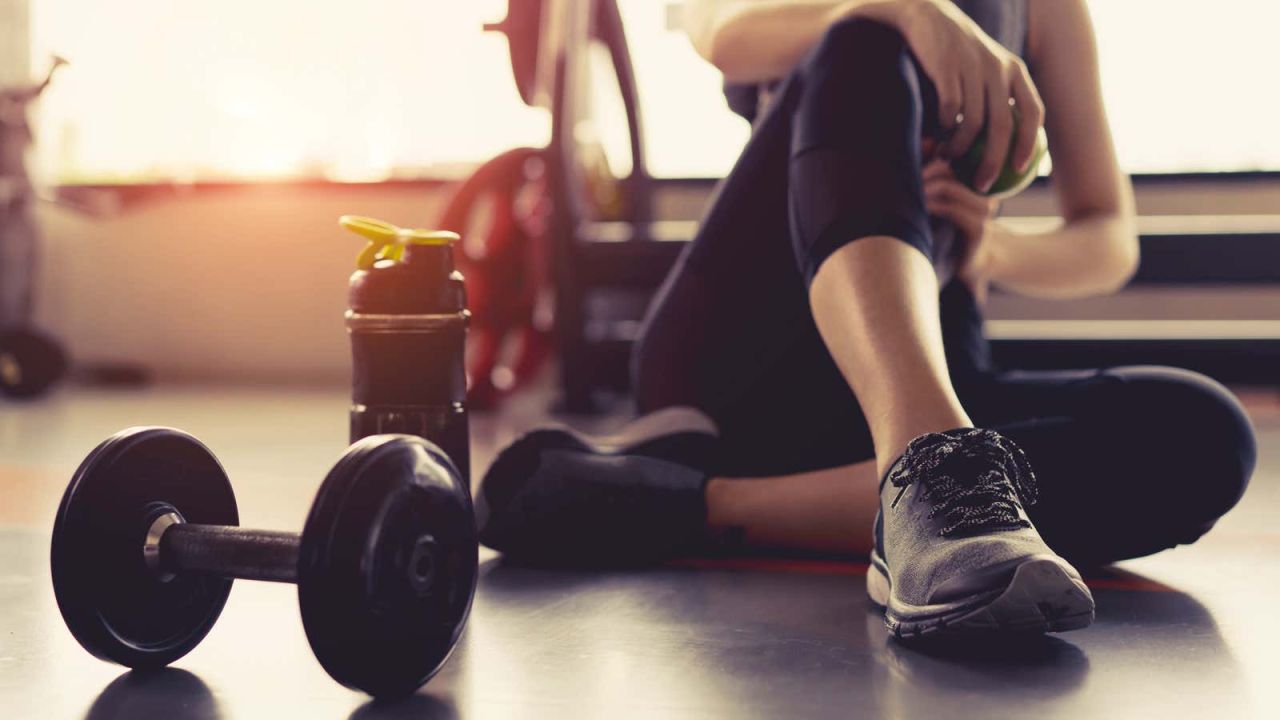 Yep, I’ve been on both sides of this one. Strength training was so much more fun than running that I did it exclusively. I laughed with other lifters about how anything more than five reps is basically cardio, and pooh-poohed the idea that I would ever need to run again. But the truth is that our bodies need cardio for health, and no, cardio doesn’t kill your gym gainz. Once I added cardio back in (easy runs and hard conditioning workout) I was shocked to find that heavy lifts felt easier and gym sessions flew by now that I didn’t need as much rest during sets.

Trusting an app with my data 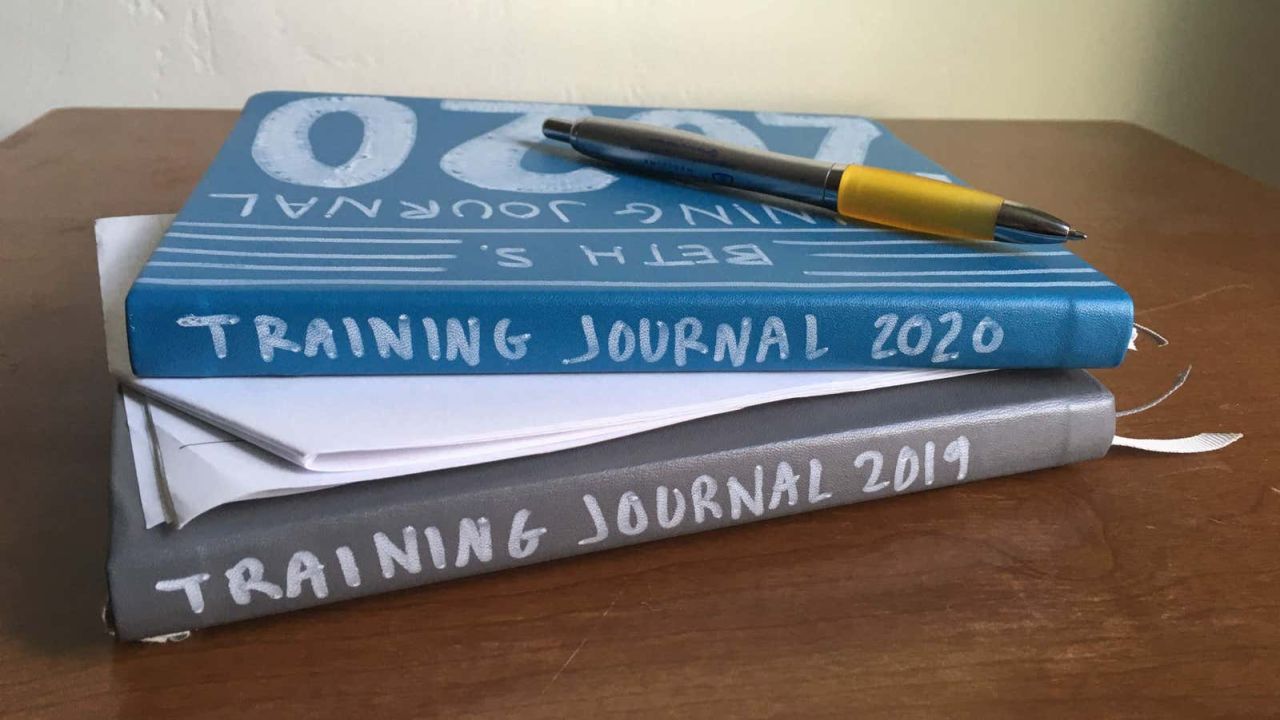 Live long enough, and you’ll see your data get eaten by more apps than you can remember. I manually entered times and mileage into a running website in the pre-smartphone era, and I’ve used four or five different running apps since then, often switching when I got a different gadget or phone. I also used a variety of apps for tracking strength training, including one where I lost months’ worth of data due to a hardware glitch. I thought my lifting sessions had been backed up in some cloud somewhere; turns out I had never actually turned on that feature. Now I track everything in a series of actual dead-tree notebooks that I can flip through any time I want.

Waiting too long to buy a lifting belt and shoes 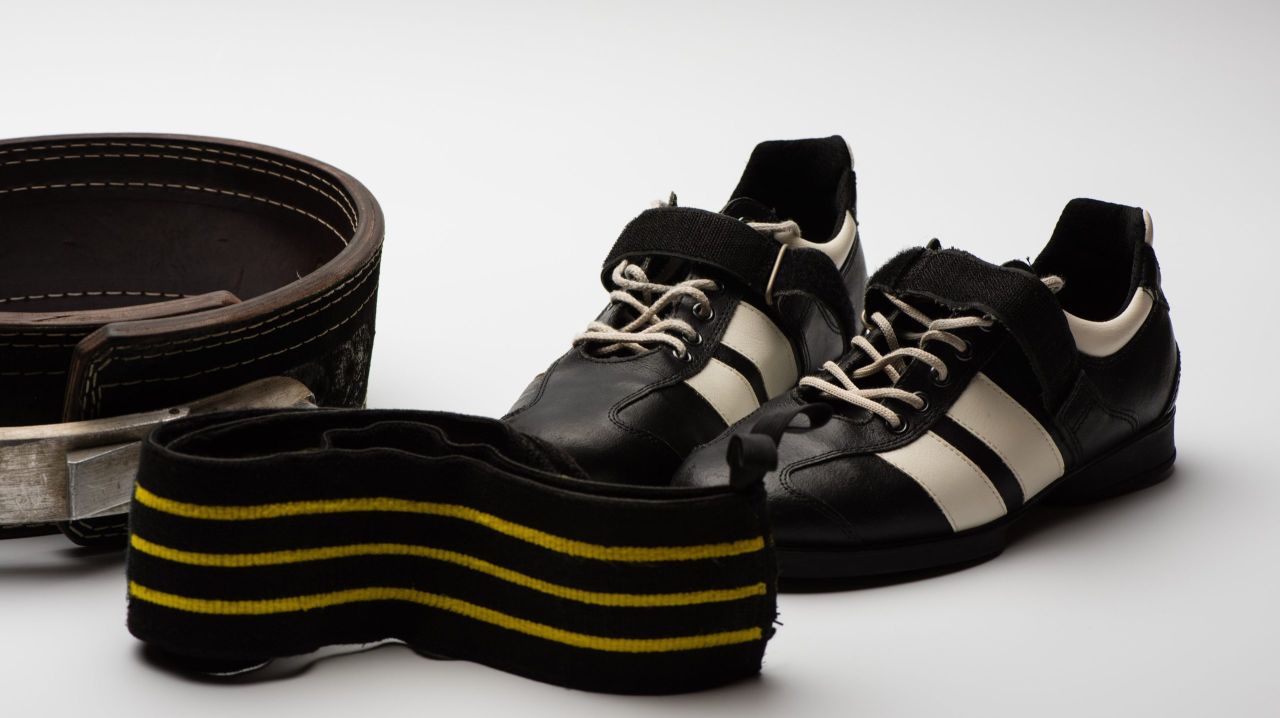 There’s no wrong time to buy your first belt or your first pair of weightlifting shoes, but I still wish I had done so earlier. A belt helps you brace your torso better to squat or deadlift heavy loads, and I can lift significantly more weight with one than without one. Squat shoes or weightlifting shoes (same thing) are essential if your ankles don’t flex very far, but I have good ankle mobility so I thought I didn’t need them. Surprise! It turns out they also make you feel stronger and more stable no matter how bendy your ankles are. 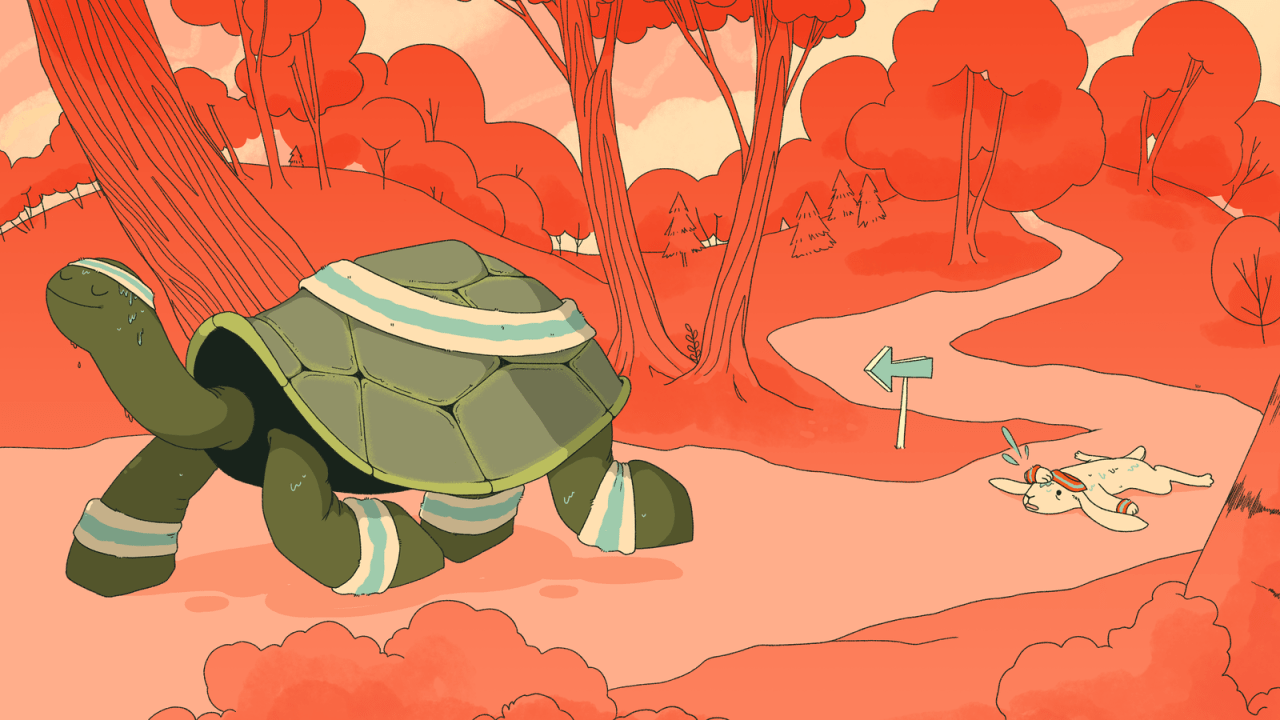 When you’re a slow runner, it’s so tempting to run as fast as you can to prove to yourself that you’re not really a slow runner. But the magic of training comes (mostly) from running at slow paces, even though the slow pace of a newbie runner might be excruciatingly slow. If you’re constantly trying to beat your times, you’re doing it wrong. When I finally accepted that I would need to put in a bunch of miles at a snail’s pace, I was able to relax and enjoy runs more — and I got faster in the long term.

Taking too many rest days 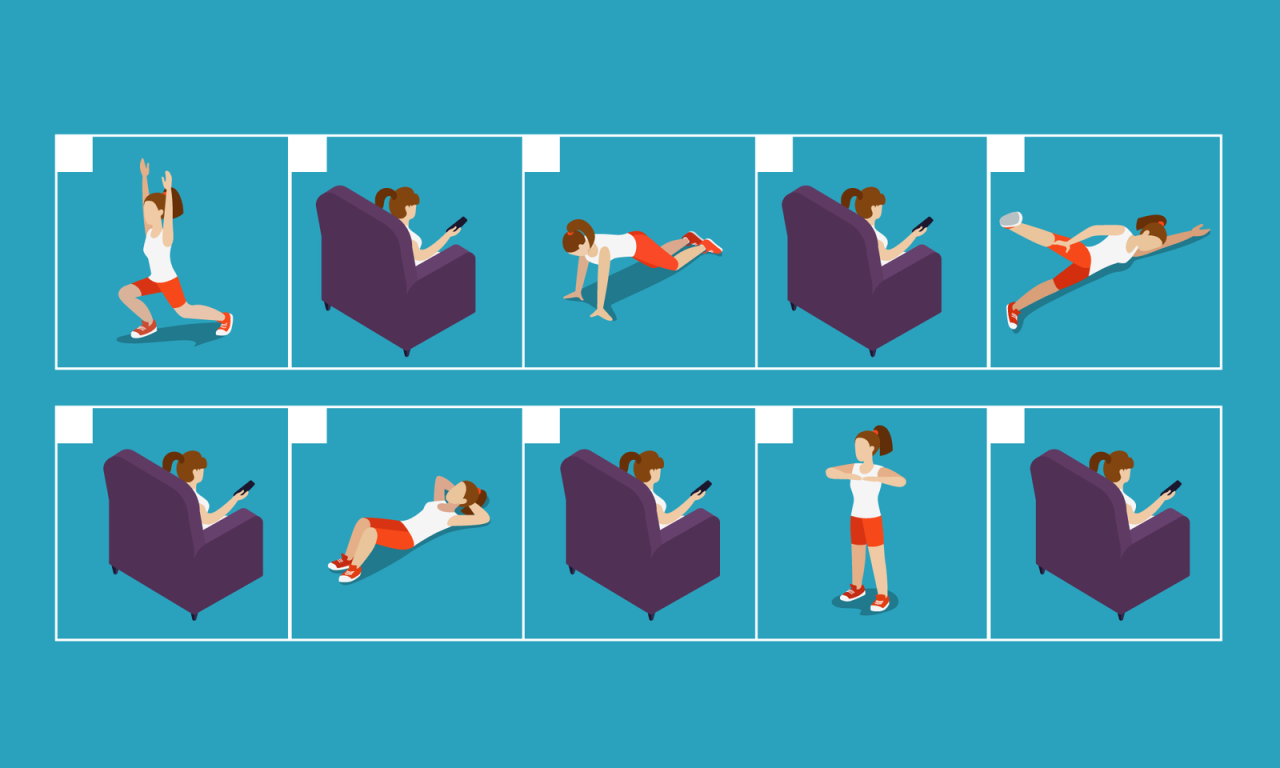 I once believed that there was a hard-and-fast rule that every strength training day must be followed by a rest day, at least for that body part. I didn’t question this until I had a knee surgery coming up. I knew that building up the muscles in my legs would help me recover faster, and I decided that I didn’t care if I got a little sore or minorly injured, since I’d be taking a good long time off of hard training. So I did leg press and leg extension every day for a couple weeks, and I was…fine?

When I returned to regular exercise later on, I noticed that plenty of strength athletes happily do back-to-back training days. It turns out you don’t need a rest day after every training day, as long as your total workload for the week is something that your body has adapted to. Now I lift almost every day, and I’m happier this way.

Keeping my knees behind my toes during squats 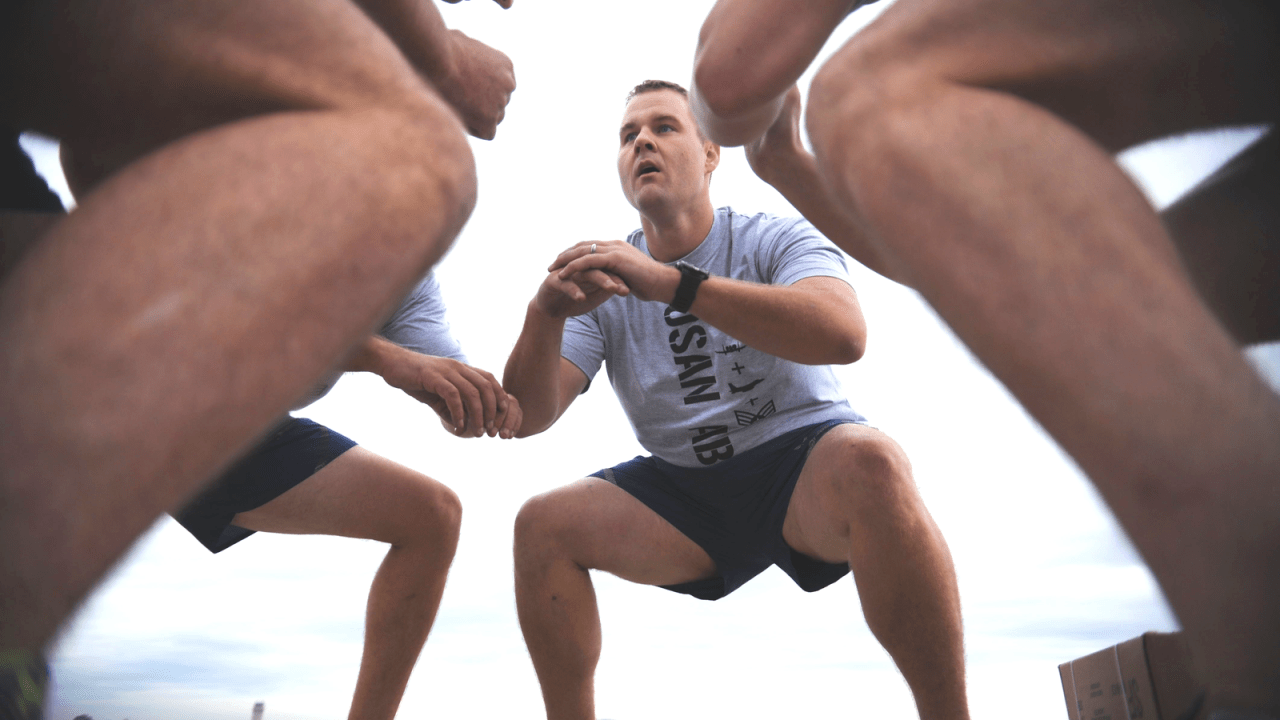 This is another one I heard from everybody, and it turns out not be a good rule at all. Letting your knees go in front of your toes is supposed to be dangerous for your knees, but that idea comes from research that just looked at theoretical forces on the joints, not actual injuries. Depending on your body proportions, ankle flexibility, and the type of squat you’re doing, sometimes our knees should go in front of our toes. I’ve got long femurs, short tibias, and I squat arse-to-grass now that I compete in weightlifting, so yeah, my knees end up way in front of my toes. I’m happy, my coach is happy, and those knees-behind-toes folks can suck it. 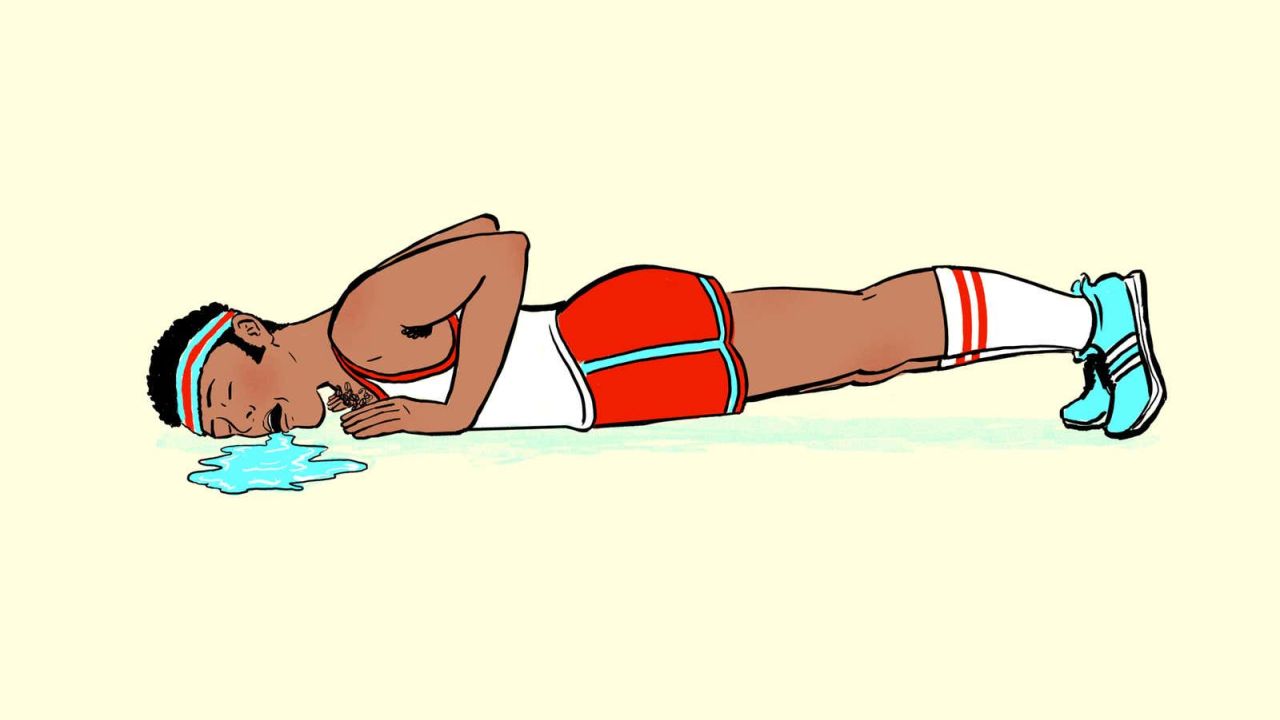 I got so many warnings over the years about not “overdoing it” that I was convinced the only variables that mattered were how much and how hard I was training. If I started to feel sore or tired, I should back off, right? But then I realised there are plenty of athletes who train a ton and do just fine. It turns out they put a priority on eating enough and sleeping enough, things that I never paid much attention to. I was shocked, shocked, to find that my favourite brutal training program was completely survivable if I put in an extra hour of sleep a night. 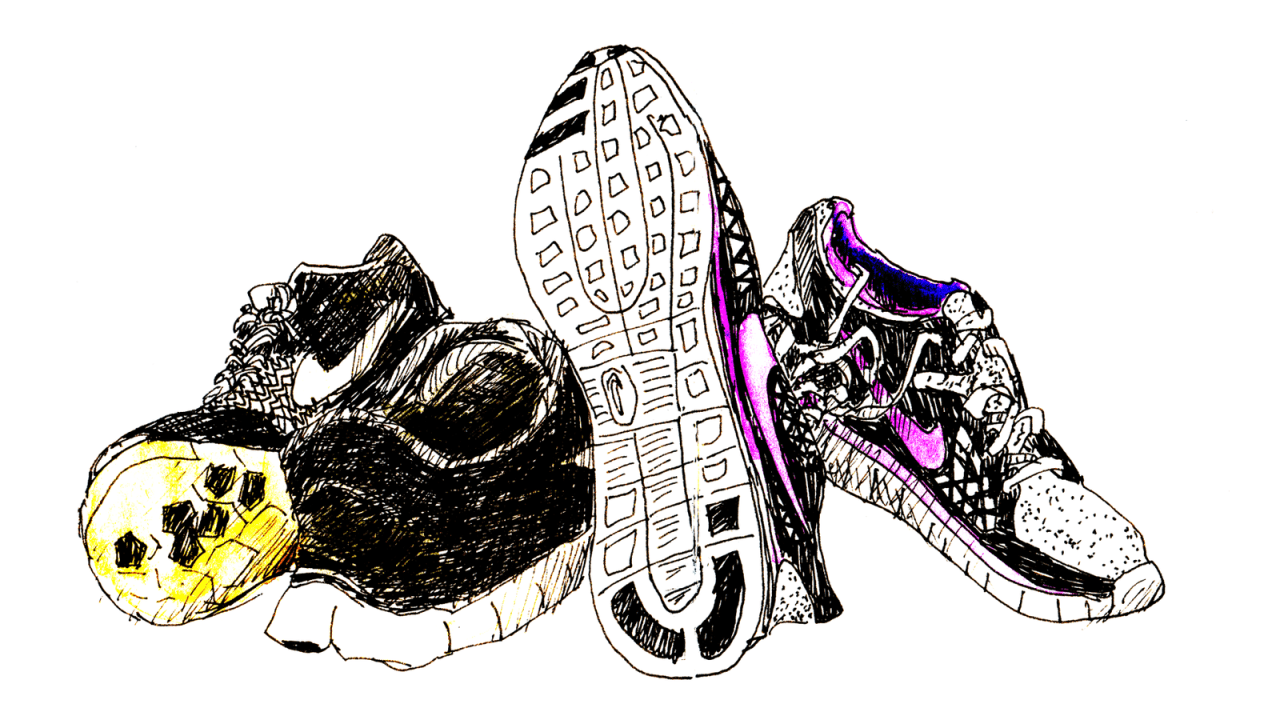 You can read the saga of my quest for the perfect running shoe here, but the TL;DR is that I had to stop pinning my hopes on the shoe that was theoretically best for me. There are still stores that will look at the shape of your feet and the dynamics of your stride to say that you overpronate so you need this shoe, or you underpronate so you need that one. I was an overpronator, and the more closely I followed the classic advice, the worse my feet felt. I remember asking for advice on a running forum and being told that my shoes were too flimsy for serious running. A few years later, minimalist shoes were in, and I ended up in a flimsy neutral shoe and my feet were finally happy again.

Only exercising when conditions are perfect 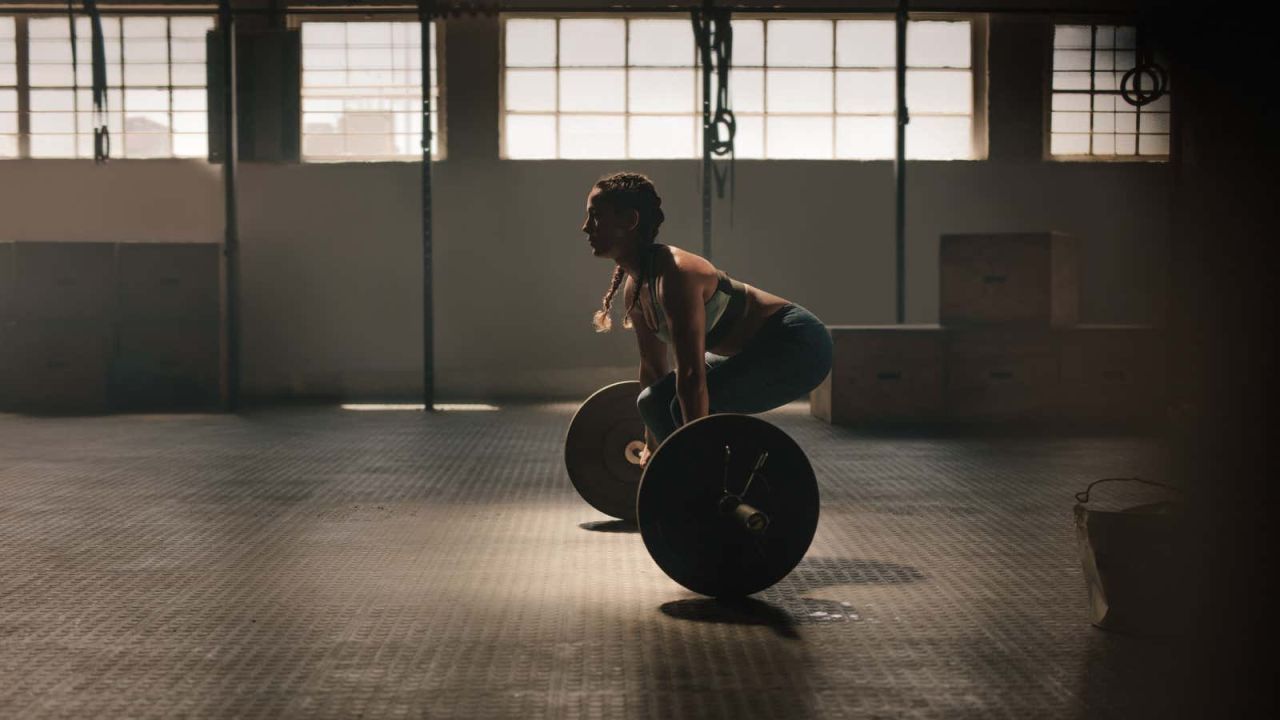 Right now, I train every day unless I have a good reason not to. (Sundays are my scheduled rest day, and that counts as a good reason.) But there was a time when I had the opposite mindset: I thought of exercise as something so taxing that my body had to be absolutely ready for it. I would skip a workout if I was sore, or under-slept, or thought I had a sniffle coming on. I would even skip a workout if I had time today but I also wanted to train tomorrow, because I was still hung up on taking rest days after strength days. I’m much happier (and stronger!) now that I see training as my default. And the rare days that I do skip, I do so guilt free.