Apple introduced Touch ID on the MacBook Pro in 2016, alongside the controversial (but surprisingly versatile) Touch Bar. Since then, the sensor has made its way to the MacBook Air and even the iMac, thanks to the magic of the Magic Keyboard. If you bought a Mac recently, chances are you have this button, and you probably use it for one reason only — but you can actually do a lot with it. Here’s how to get more out of your fingerprint while using your Mac.

This one’s a bit obvious, granted. Touch ID lets you log in to your user account by just resting your finger on the Touch ID button when your computer wakes up. It’s great! Typing your password every time you return to the computer after a bathroom or coffee break isn’t the end of the world, but it can be annoying.

Now, this feature doesn’t come without limits. You’ll need to enter your password instead of using Touch ID at least once every 48 hours, as well as after five incorrect attempts. It also doesn’t work when your Mac restarts, so don’t say goodbye to your password quite yet.

Double the number of fingerprints you can save

For some reason, Apple only allows you to have three fingerprints saved to your Mac, as opposed to the five entries allowed on Touch ID iPhones. While there’s no way to add more individual fingerprints to your account, there is a way to double the number of fingerprints that will work to unlock the machine.

When scanning your fingerprint from System Preferences > Touch ID, use one finger until you see “Keep going to capture the edges of your fingerprint.” Now, switch to another finger, and complete the scan. It seems silly, but that one scan now recognises both fingerprints. If you use this method for all three entires, your Mac will recognise six different fingerprints. 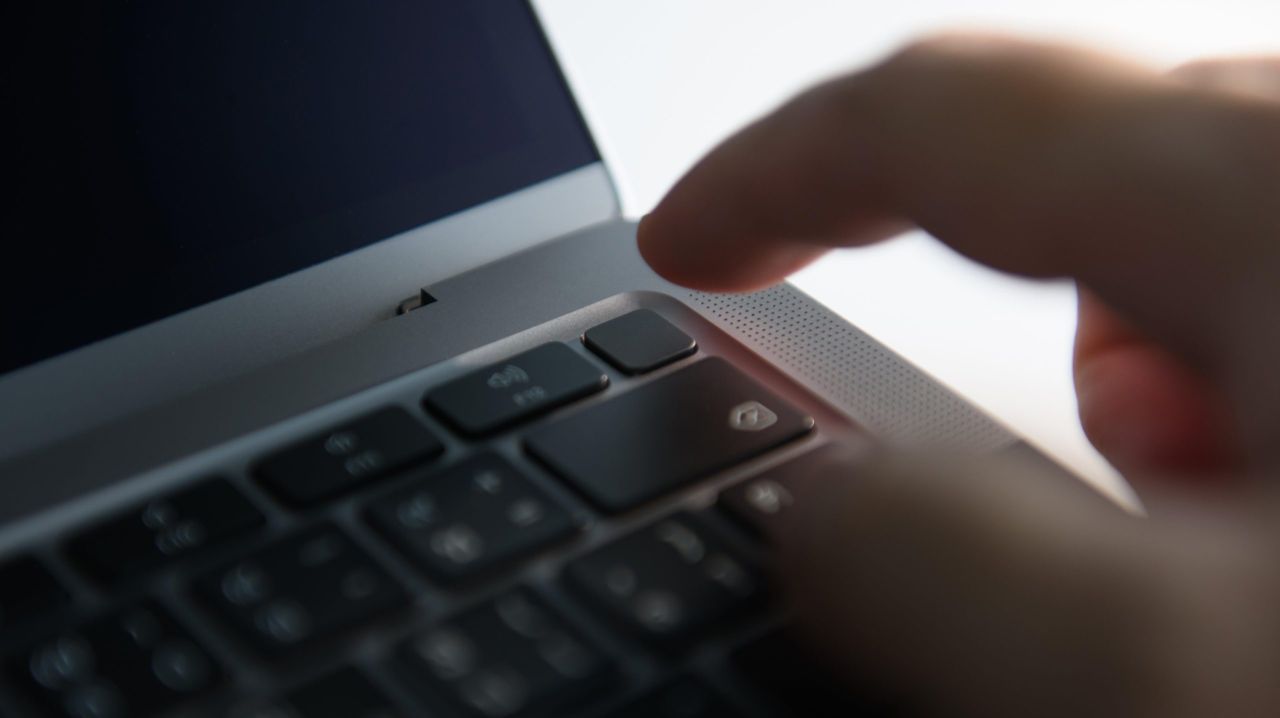 You already know that you can use your Touch ID button to log into your Mac. But did you know you can use it to instantly switch profiles? This might not apply if you’re the only one who uses your computer, but for Macs with multiple profiles, this feature is so cool.

To start, head to System Preferences > Touch ID on your account and make sure that “Use Touch ID sensor for fast user switching” is enabled. Now, when another user is logged into the Mac, hold your finger on the Touch ID button for a second, then press down. Your Mac will then instantly switch over to your account. Just like you lock your iPhone with its Side button, you can lock your Mac with your Touch ID button. Just press the button quickly to bring up the lock screen. It’s a quick way to protect your account if you need to leave your computer open, or to let someone else log in when you’re finished using it.

Use it for Apple Pay 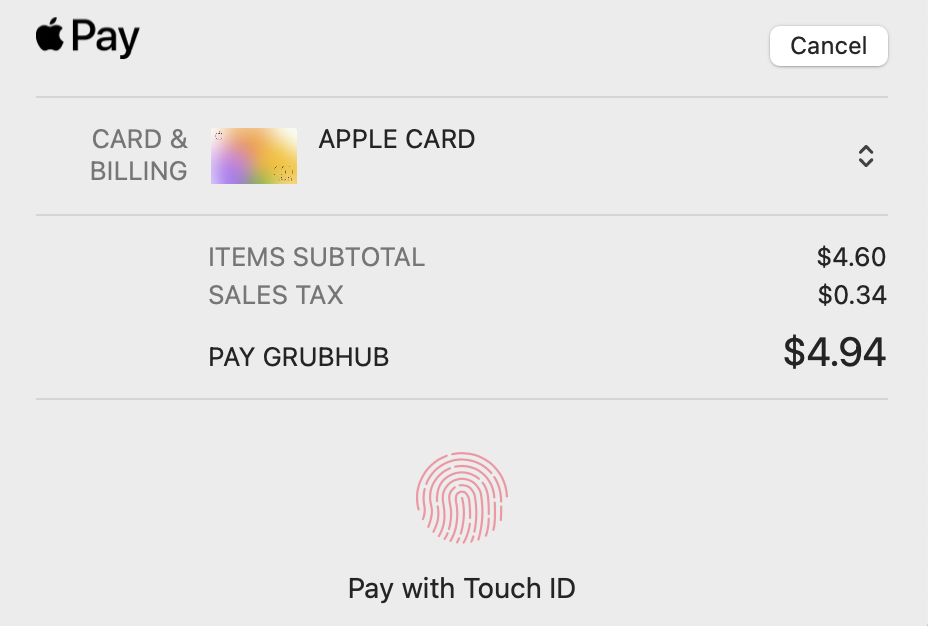 When you think Apple Pay, you might think paying at the store with your iPhone. But you can use the service with your Mac, as well, at participating web sites and apps, as long as you have a card set up under Wallet & Apple Pay in System Preferences.

You don’t need to use Touch ID to use Apple Pay; your Mac will offer you other authentication methods, if so. However, if you head to System Preferences > Touch ID, and make sure “Apple Pay” is selected, you can pay for items with Apple Pay using your fingerprint, just like on a Touch ID iPhone.

In the same vein, you can confirm purchases in iTunes, the App Store, and Apple Books using Touch ID. Just make sure “iTunes, App Store & Apple Books” is enabled in System Preferences > Touch ID. You may also need to enter your Apple ID username and password the first time you buy an item through these services, then confirm that you’d like to use Touch ID from now on. 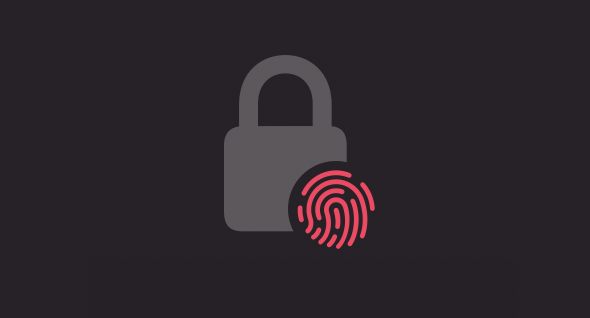 If you lock Notes between a password, or have a password-protected item on your computer, you can use Touch ID to unlock them in lieu of your password. Many times, you’ll be prompted to use your fingerprint to unlock these items; other times, you might need to be proactive and enable Touch ID first.

For example, with Notes, go to Preferences, then select “Touch ID.” Enter the password associated with your locked notes, and you’ll be able to unlock them in the future with just your fingerprint.

Force shut down your Mac

Your Touch ID button doubles as your Mac’s power button. Obviously, that means you can turn on your computer by pressing the button. However, you can also force your machine to shut down with it, too.

Just press and hold the button until your Mac shuts down. The exception here is the Touch ID button on Apple’s Magic Keyboard; it isn’t a true power button, so this trick will just put your computer to sleep. Just remember; a force shutdown closes all open applications. You’ll lose anything that hasn’t been saved in the process.

Plugging your MacBook into an external display is a great way to turn your laptop into a “desktop.” But when you close your laptop, Touch ID is disabled, which can be frustrating when you’re used to using it all the time.

We previously mentioned Apple’s Magic Keyboard with Touch ID, the keyboard that comes with the new M1 iMacs. You’re free to buy one of these keyboards separately, however, and use it with your M1 MacBook Air, MacBook Pro, or even a Mac mini. While you can use the keyboard with any other Mac, only the M1 versions support the Touch ID button.