Your cat is a confusing creature. It’s possible — likely even — that most of the things your cat does, aside from maybe napping and eating, perplexes you. But your feline companion needn’t be a mystery. All those head butts? There’s a reason for them. The kneading of soft surfaces? It makes sense in context. The demolition of your beloved upholstery through constant scratching? If you know, you know.

Now that we’ve solved for dogs, let’s demystify your cat, so you can build an even more undying bond with it (like that’s even possible).

Why does your cat head butt you? 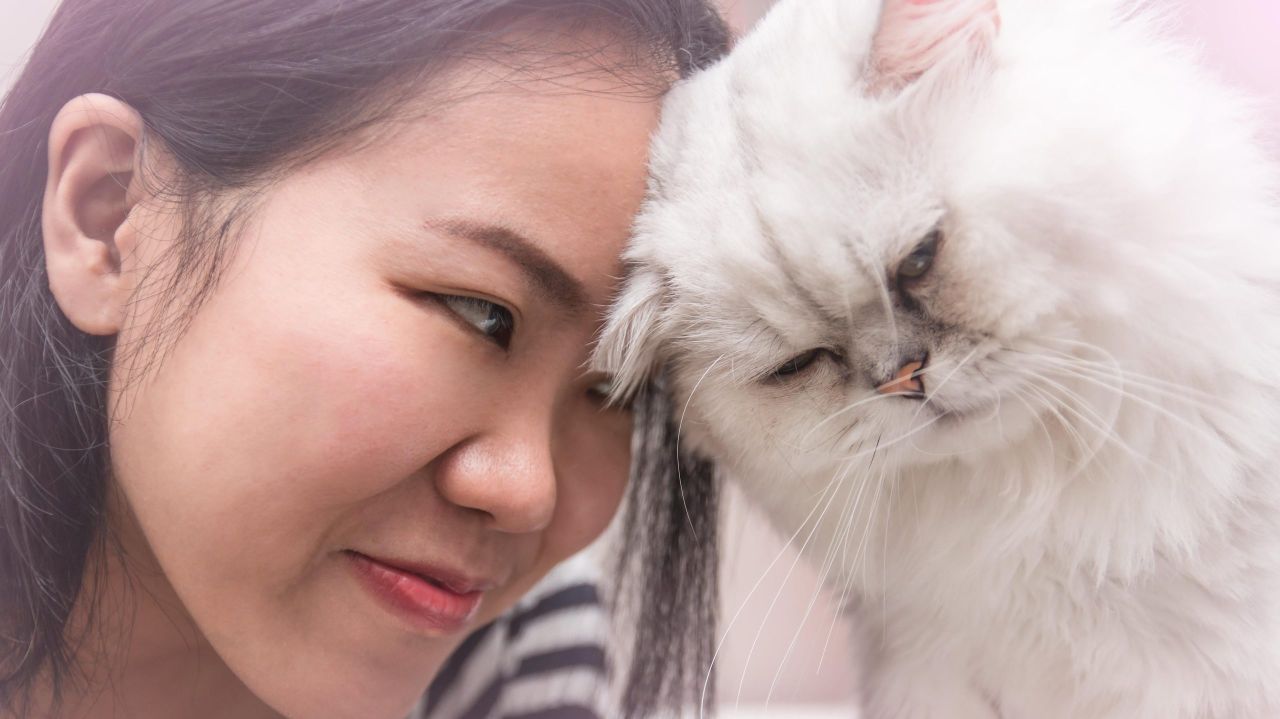 Maybe you’re working — trying to work — just sitting on the couch with your laptop, but a furry cranium keeps colliding with your shoulder. This is your cat head butting you, and yes, they are doing it because they love you (d’awwww), not just because they want you to go fill the food dish. As the veterinarian Wendy Hauser wrote for the ASPCA:

When your cat bop, bop, bops you with their head, they’re saying, “I love you!” They’re also letting everyone know that you belong to them. Cats have pheromones in their cheek areas that mark you as their possession. But don’t worry if your cat doesn’t headbutt you. There are lots of other ways cats show their love.

Why does your cat raise its butt when you scratch its back? 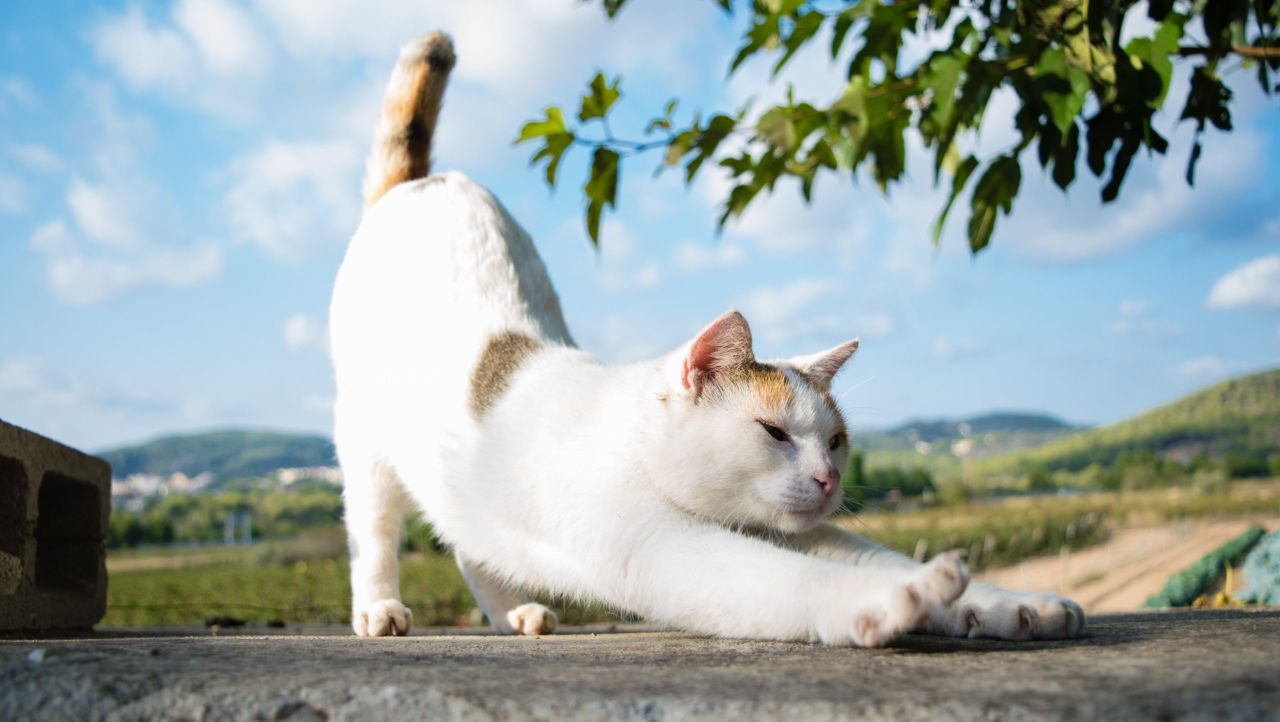 Why does your cat move its food or water bowl? 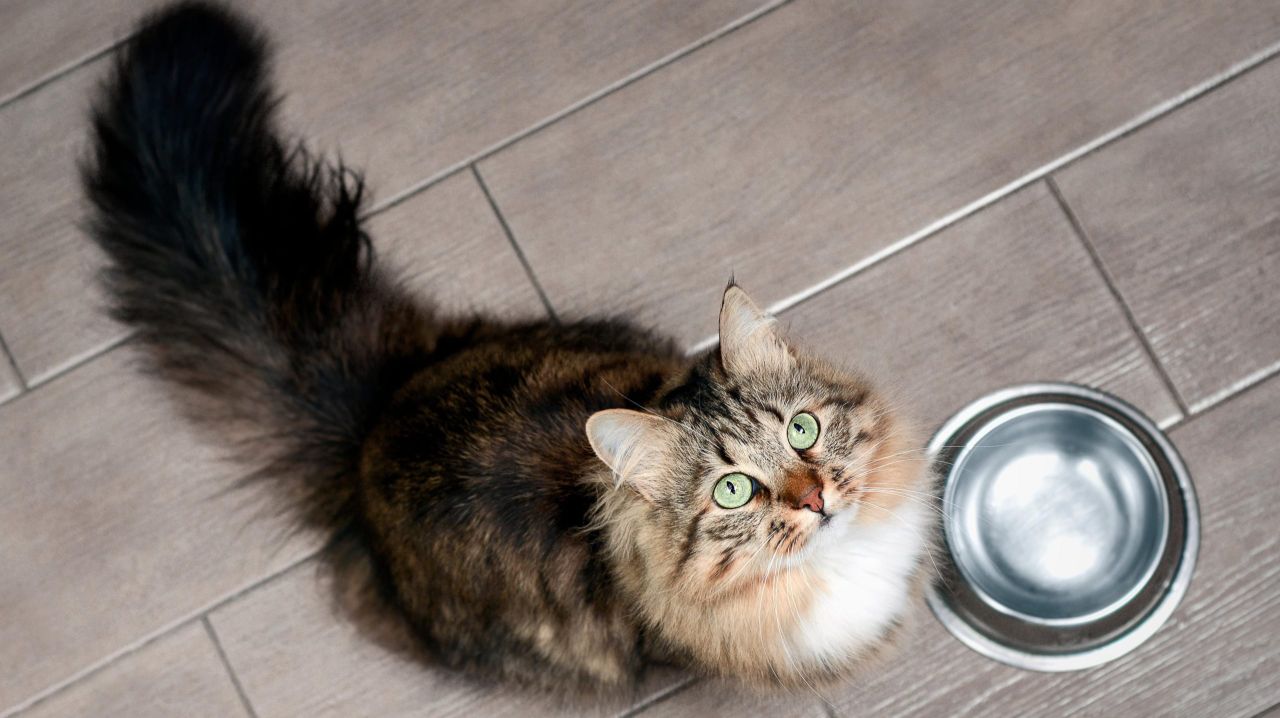 Have you ever come over to your cat’s meal station (yes, meal station) to find that the food dish has been separated from the water bowl, and tapped across the kitchen floor? Cats like to move their food sources away from water sources, which is a kind of evolutionary hangover from their wild origins.

In the wild, cats don’t like to eat near their water source. If it ends up there, they’ll often drag the food to another spot. That’s because evolution has taught them that their prey can contaminate their water.

Why does your cat like to knead soft surfaces? 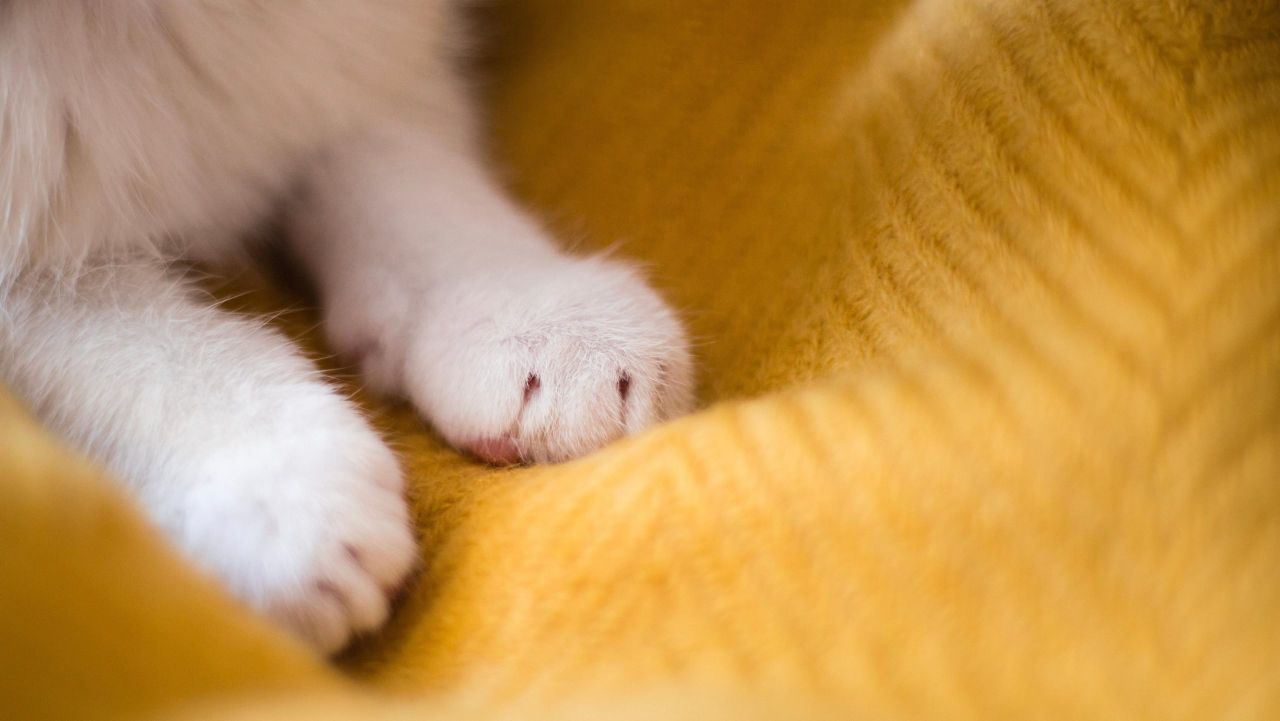 It looks like your cat has taken a heavy duty muscle relaxer and is lost in a blissful trance, perhaps with an Enya tune bouncing off the walls of its brain. Your cat is not high on ecstasy, but kneading, which usually signals comfort and contentedness. Houser explained what vets think is the reason behind this undeniably cute pastime:

It may go back to their kitten days, when they would press on their mummy’s tummy to stimulate milk flow. They might also do it simply because they’re feeling relaxed and content.

Why does your cat need to scratch everything? 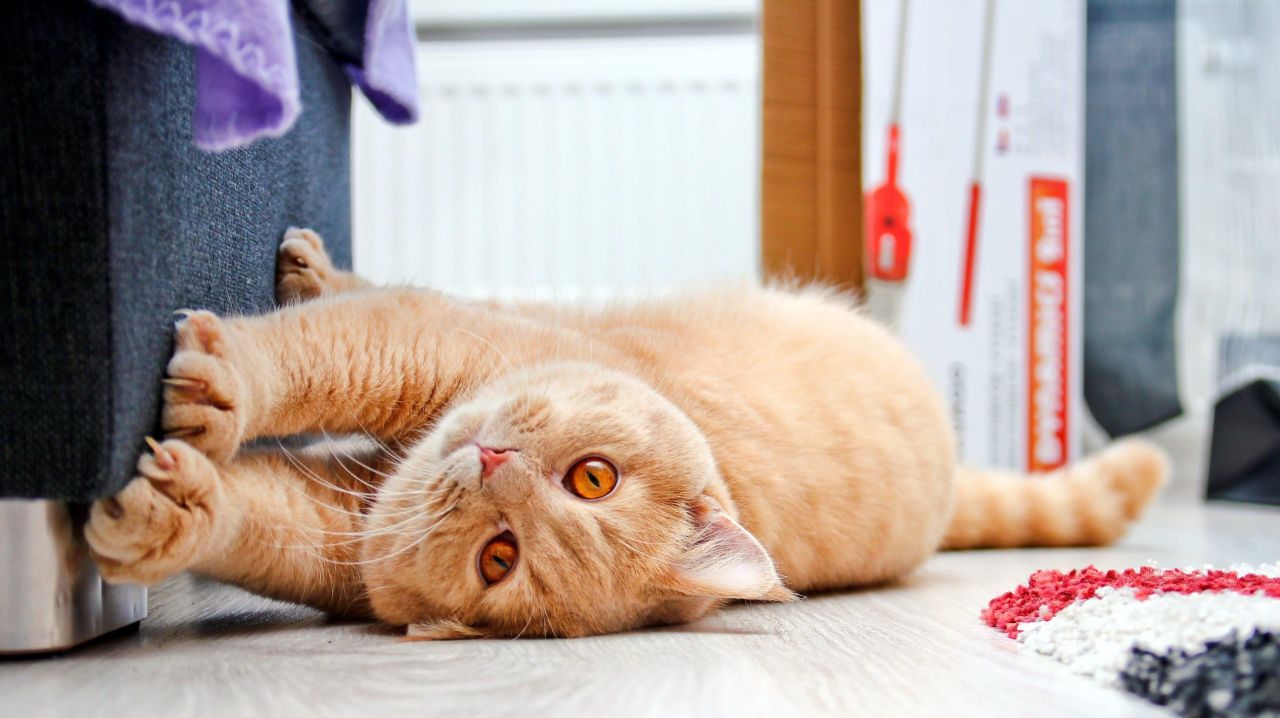 Your cat doesn’t have the same means of conveying its feelings that you do, so it showcases its various states of being by tearing apart your earthly possessions. Cats also scratch for a variety of other reasons related to their physical health. As the Humane Society explains:

Cats have a need to scratch. They do it to express emotions, like excitement or stress, to mark objects with their scent (they have scent glands in their paws), to remove the dead part of their nails and, often, just to get a good stretch.

Why does your cat love to knock things over? 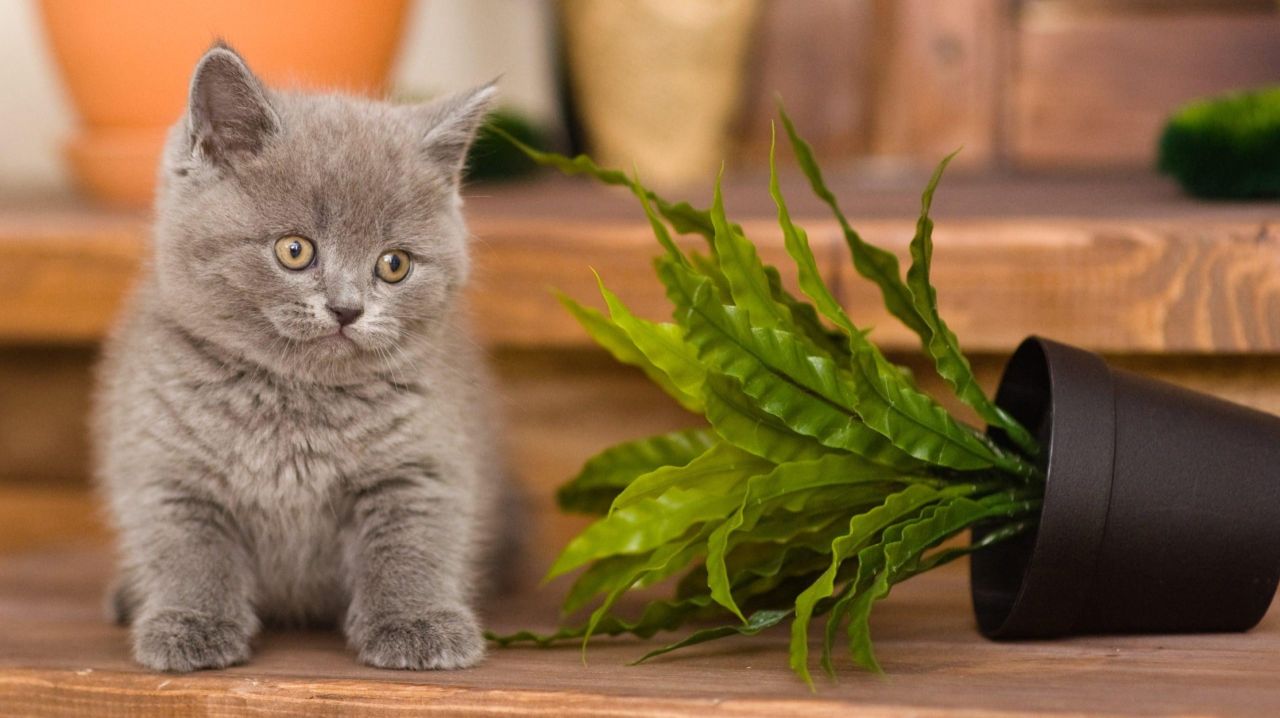 Cats also have the tendency to cause chaos by knocking things over that don’t need to be knocked over. Your cat likes to shove things off your dining room table (or wherever else) because it’s testing the waters to see if the object is safe. They also might be trying to get your attention or or play with whatever object is in their possession, the feline behavioralist Cathy Bosley told Martha Stewart magazine.