There are times Apple knocks it out of the park with its accessories. AirPods, for example, provide a better experience than other Bluetooth headphones. But there are times that Apple’s own first-party accessories fall short of what’s available from third-party manufactures, like the case of Apple’s $139 magnetic MagSafe Battery Pack for iPhone 12.

The MagSafe Battery Pack is a rectangular battery pack (or power bank) that attaches magnetically to the back of the iPhone 12, 12 mini, 12 Pro, and 12 Pro Max. It costs $139. It works like any other MagSafe accessory, and as a first-party battery pack, it has an integrated experience that no other product has. It’s the only battery pack or accessory to support reverse wireless charging — meaning that you can charge the battery pack while charging the iPhone (the battery pack will only start charging after your iPhone is charged up to 80%). The battery pack itself charges using a Lightning cable.

Why the MagSafe Battery Pack is such a disappointment

If you only look at the MagSafe experience, it sounds pretty good, but the devil is in the details that Apple doesn’t readily provide on the product page. It starts with the capacity: The MagSafe Battery Pack has a 1460 mAh, 11.13Wh battery inside, which is tiny. In comparison, the iPhone 12 itself has a 10.78Wh battery. Also, consider that Qi wireless charging is inefficient, with quite a bit of capacity lost just in the charging process. Not to mention the fact that the battery pack only charges the iPhone at 5W, which is pretty slow.

All of this translates to the MagSafe Battery Pack struggling to charge your iPhone fully, and even when it does charge it up to 90%, it’s going to take a hell of a long time.

What Apple does have going for it is the fact that they’re using an 11Wh battery (which is double the capacity of third-party battery packs). This puts the real capacity at 2920 mAh, but that’s still not enough to fully charge an iPhone 12 considering the power loss in the wireless charging process.

Granted, there is a way to fast charge your iPhone using the MagSafe Battery Pack, but that’s using a 20W adaptor via the Lightning port (essentially using the battery pack as a wireless charger). Oh, and it doesn’t come with an adaptor or a cable in the box.

The MagSafe Battery Pack also has some of the same usability issues as the MagSafe Wallet. While the magnets are strong when attached (you can’t simply shake it off), a simple nudge from your thumb is enough to dislodge the magnets, which isn’t good news for an accessory that will be going in and out of your pockets all day. Ultimately, while the marketing images for the MagSafe Battery Pack show quite a sleek product, the reality is different. 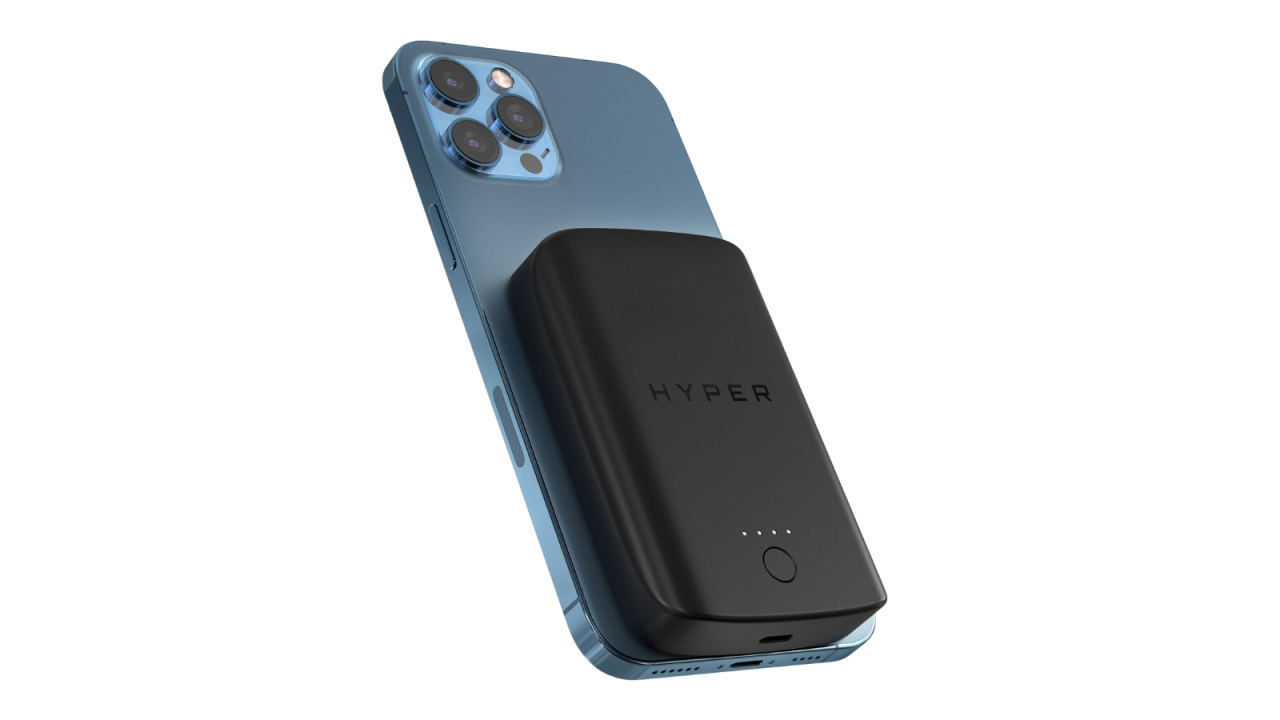 Realistically, the MagSafe Battery Pack can only charge your iPhone up to 70-90%, depending on your model, and not fast charging. If you don’t mind using third-party alternatives, you can get better performance (like a full charge), for cheaper (sometimes less than half the price).

These battery packs are only MagSafe compatible (essentially just Qi wireless chargers with magnets), so they won’t get extra features like better power efficiency of MagSafe charging, but because the MagSafe Battery Pack itself is limited to 5W charging, you’re not losing out on much.

Here are some alternatives to consider:

Why you still might want a MagSafe Battery Pack

All that considered, you might still want to get one. It is, after all, the only real MagSafe Battery Pack on the market. It has tight integration with iOS, its battery health management features, and it is easy to use. All you have to do is snap it on your iPhone and you can forget about it. If that’s worth the $139 asking price, the rest of the devilish details don’t have to stop you.