9 of the Best Podcasts Every Dad Should Listen To

Dads are catching up to mums in their hunger for advice on being successful in both the workplace and within their family roles. And with a wide variety of podcasts more readily available these days, fathers (or dads-to-be) have plenty of options for shows about how to better step up and make the most of fatherhood.

Here’s a list of nine of our favourite podcasts for fathers that offer advice, tell compelling stories, and make you laugh through the pain of parenthood. 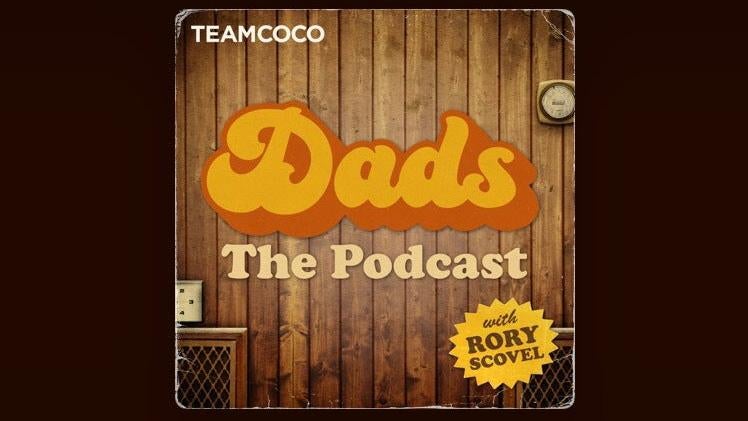 Rory Scovel knows there’s a lot of humour to be mined from fatherhood. The comedian talks with his hilarious peers about the more sobering aspects of being a dad on his Conan O’Brien-produced podcast with a light touch.

In one episode, the Physical actor and his co-host, Ruthie Wyat, ask David Cross how he balances his demanding job with being a dad and his fear of inheriting “the shitty dad gene.” The Mr. Show actor explained how he worked through that and his issues with his own father with a refreshing honesty you won’t hear on other podcasts. 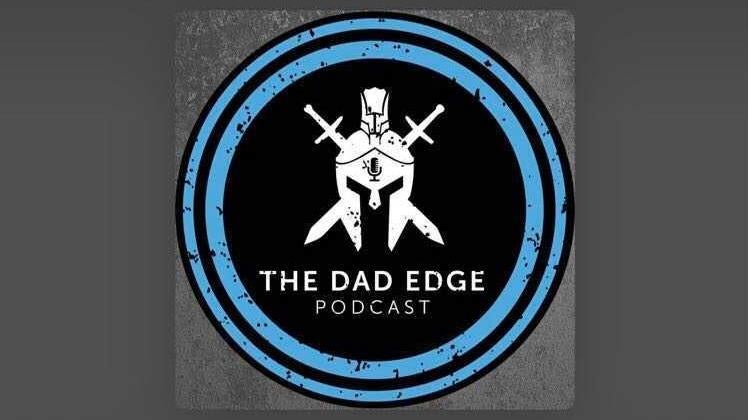 Fatherhood is just as challenging (and baffling) as the business world, and The Dad Edge Podcast helps listeners find their tribe and unleash their inner warrior in both the boardroom and the living room.

Host Larry Hagner brings in everyone from entrepreneurs to medical professionals who’ve conquered the hurdles that families face today, inspiring listeners to become more well-rounded individuals. If you’ve ever been invigorated by a Tony Robbins seminar, this is the podcast for you.

AFAR – Absent for a Reason 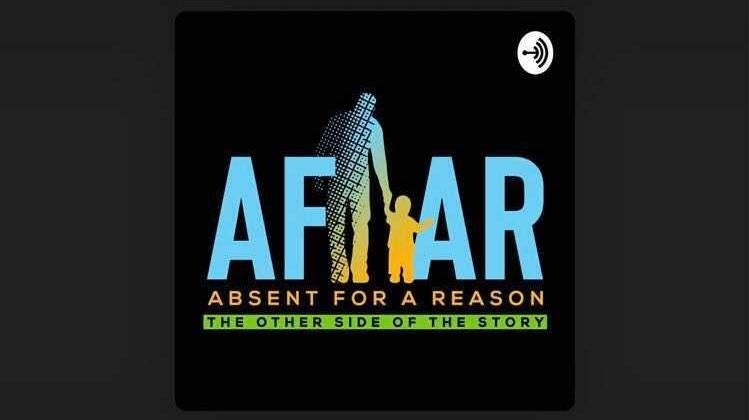 Fathers UpLift is working to change the narrative that dads don’t want to be in their children’s lives by providing counseling and other assistance to fathers and their families. Many of the people they’ve helped are guests on the organisation’s podcast, AFAR – Absent For A Reason, to share their stories about how they’ve overcome racism, incarceration, addiction, and other barriers, finally receiving the support needed to be with those they love. Their tales often shift from inspiring to heartbreaking in a moment, and they’re always genuine. 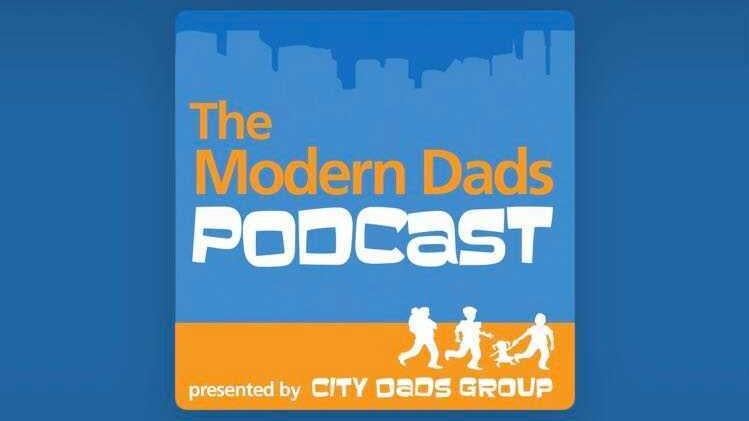 Fatherhood can sometimes feel like the loneliest and most thankless job in the world. But members of the City Dads Group, an organisation that connects fathers nationwide, use their own experiences to unite listeners and help them find new ways to become a “good dad.”

The subjects they discuss with their guests range from male mental health to ADHD, feminism, and teaching children how to become strong leaders. And it sounds inspiring because they’re learning with their audience instead of giving them a lecture. 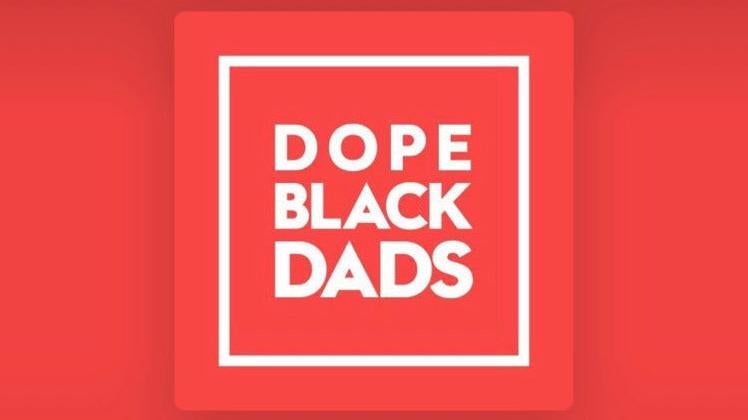 Marvyn Harrison began the Dope Black Dads podcast three years ago not to share parenting tips but rather to create a safe space for Black fathers to discuss the challenges men face right now. And the British entrepreneur doesn’t keep the discussions centered on preparing for parenthood — there are also fun, relatable, and honest conversations about childhood crushes, mixed-race marriages, the state of Will and Jada Smith’s relationship, and the difficulty that some fathers have maintaining contact with their children. 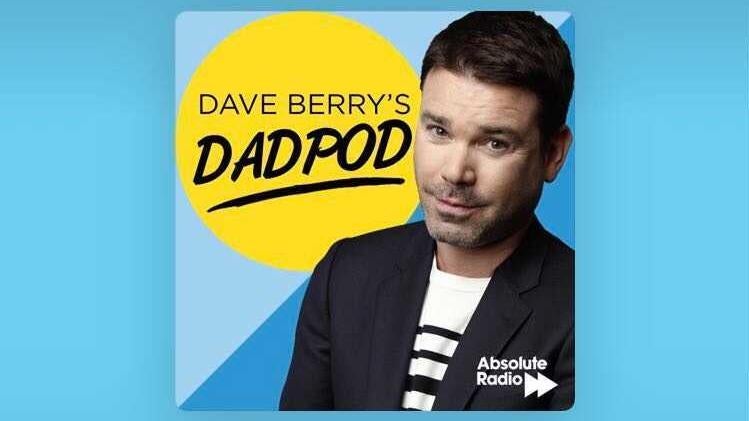 If you prefer to hear a British point of view of fatherhood, DJ and new father Dave Berry probes actors, comedians, and Olympian Mo Farah for guidance and inspiration on how to be a great parent. While Berry’s interview style gives off a morning radio vibe, he still manages to disarm guests with thoughtful questions that elicit candid responses. For example, comedian Rob Beckett shared with Berry this piece of advice: He should spend as much time in the bathroom as he can if he wants more time to himself. 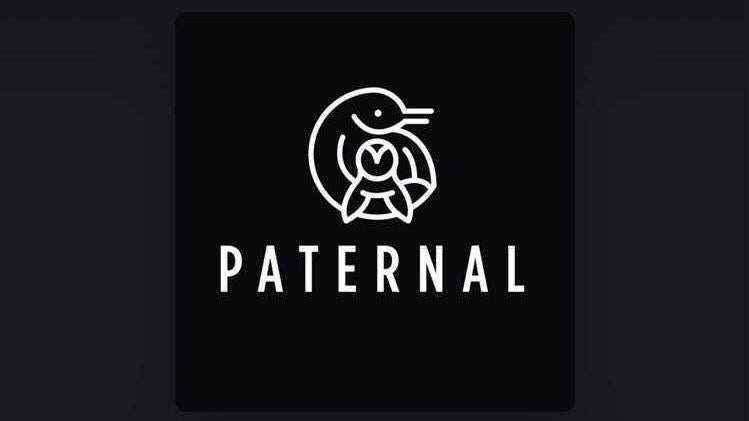 The Paternal podcast, hosted by Nick Firchau, made its welcome return after a year-long absence due to the pandemic. Paternal’s appeal comes from the conversations with dads from different walks of life, and the host’s journalism background gives the show a public radio sheen that informs and entertains.

The first episode of 2021 is a doozy: How the quarantine affected parents, complete with shocking statistics on male mental health and why fathers won’t seek help to deal with their stress and anxiety. 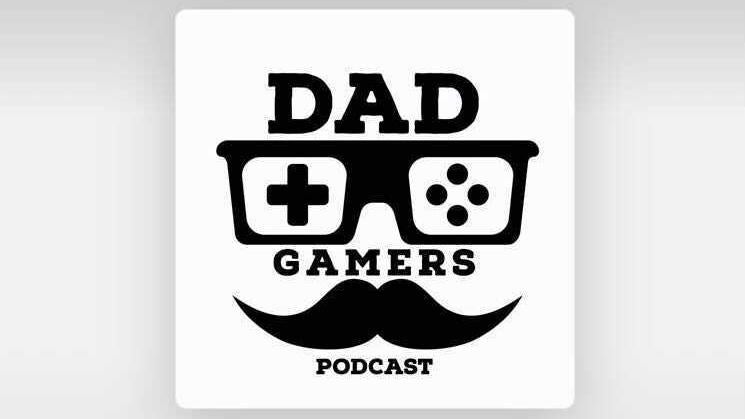 How do you keep up on the latest news on electronic entertainment when you have a new player literally joining IRL? Dad Gamers Podcast, which started earlier this year, has the latest news and tips on all things gaming, including keeping your kids safe on Twitch, the latest Pokemon news, and other updates. And it’s probably the only place you’re going to hear about Build-A-Bear’s new line of Animal Crossing toys, which is a big deal if you’re a parent of a child obsessed with the musical work of K.K. Slider.

Renegades: Born in the USA 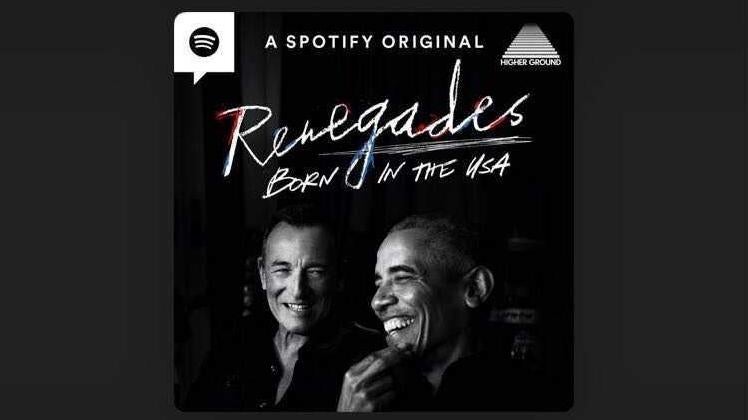 While technically not a podcast about fatherhood, this Spotify podcast hosted by rocker Bruce Springsteen and former President Barack Obama has two episodes dedicated to the duo discussing the relationships they had with their fathers and the feelings they had when starting their own families.