We’re only halfway into the year, but there’s been a lot to talk about in the fitness world. Whether you’re returning to the gym, getting serious for the first time, or just chugging along with a consistent routine, we’ve had plenty of fitness advice for you. Here’s a highlight reel of the best of it this year — so far.

Reject the idea that you should “never” do some exercises 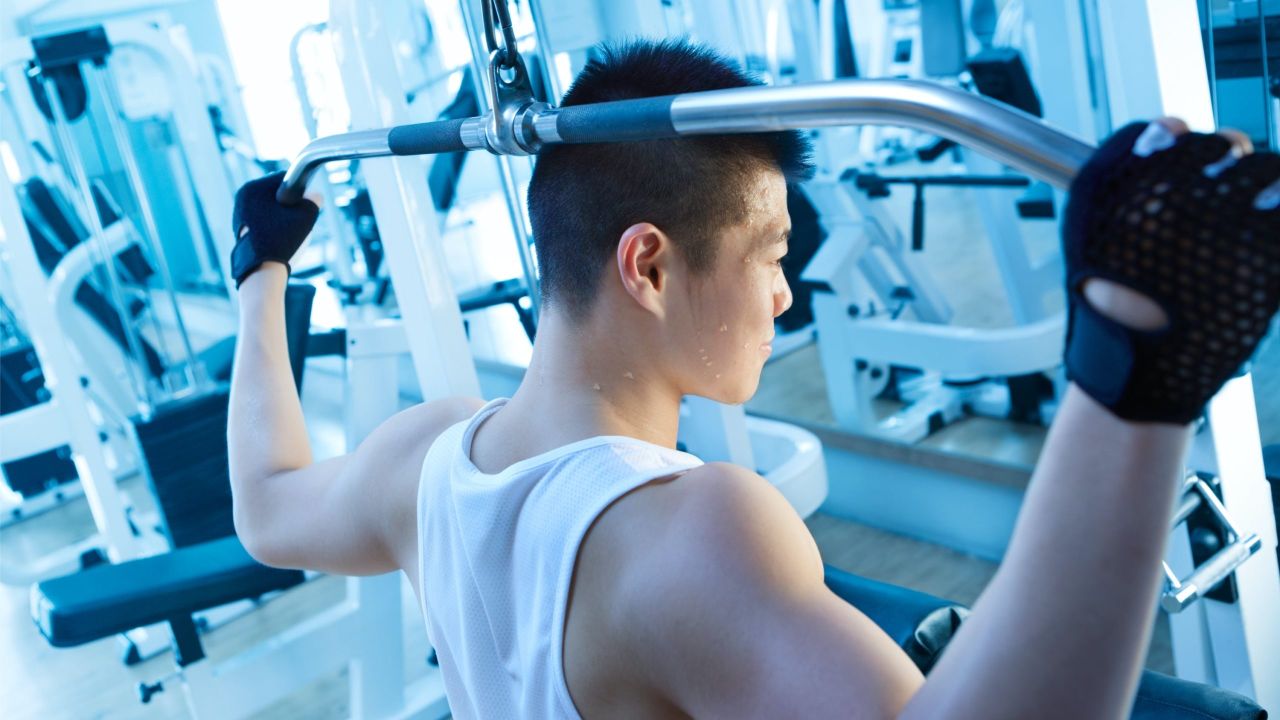 There are dozens of listicles out there about exercises you should “never” do, and if you crossed off everything that appeared in one of these articles, you would not have any exercises left to do. It makes sense to be thoughtful about why you are including a move in your routine, but don’t give in to the fearmongering.

If there’s anything I’ve learned over the years, it’s that almost everything works for somebody. Exercises don’t exist in a vacuum, either: The way you load the exercise and the way it fits into your program probably make more difference than what the exercise actually is.

Learn what it means to lift “heavy” 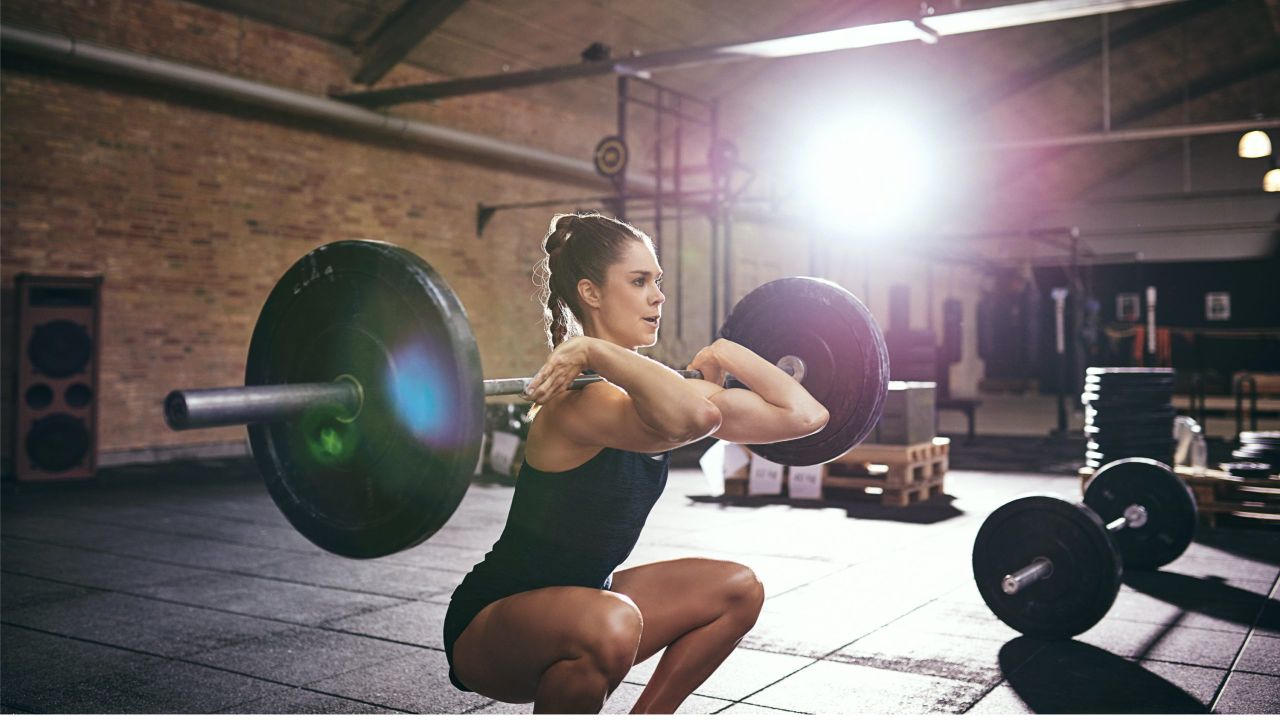 If you want to build muscle, get stronger, or improve your fitness in any way, at some point you’ll have to lift heavy. What does that mean, though? We break it down.

Training “heavy” is shorthand for resistance training that is in a low-rep range and gets heavier over time. This is the type of training that gets you the biggest gains in strength and muscle size. 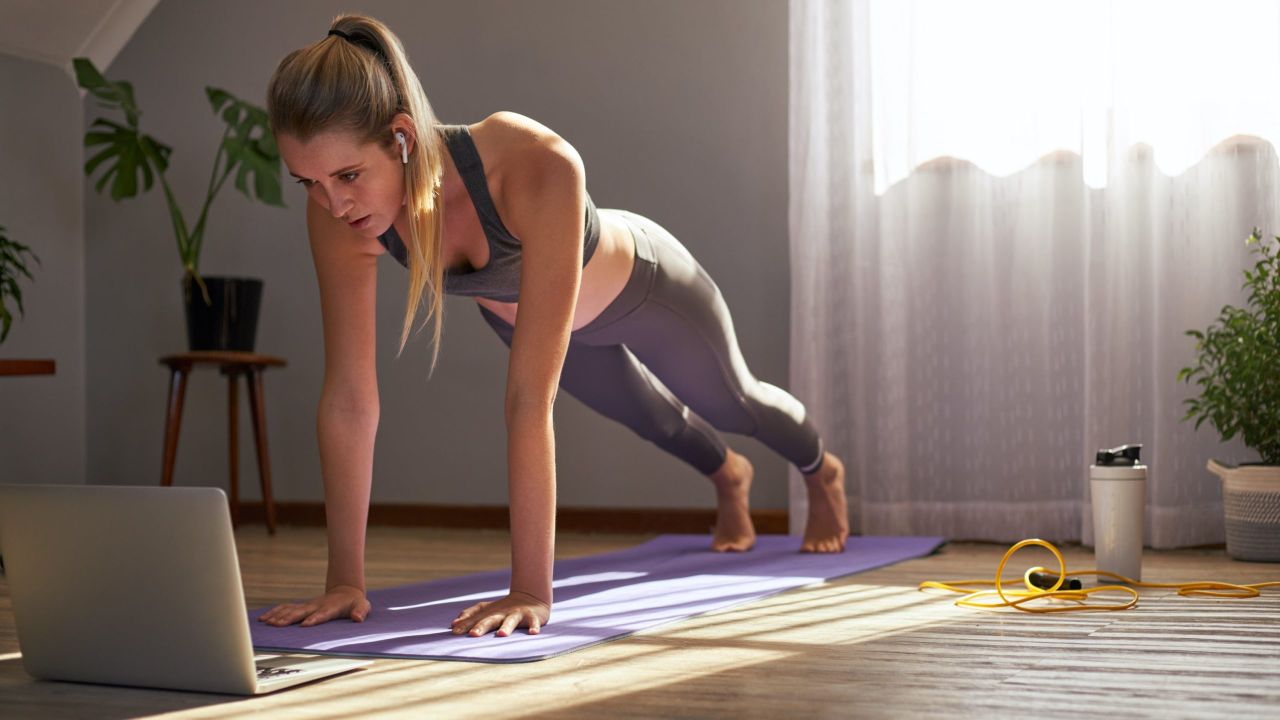 High intensity interval training is a term that originally applied to a very specific type of exercise. It’s since been co-opted to mean whatever a fitfluencer wants it to mean.

When it began, HIIT was about getting more results in less time, so it built a reputation as being more efficient, maybe even superior to things like jogging. And since you don’t need a bike to do HIIT, trainers ran with that idea and started applying the term to literally anything they could think of. Bodyweight squats? Bicep curls? Sure, why not. As a result, these days HIIT means something more like “a workout with a timer counting down in the corner.”

Avoid the pitfalls of strength training advice for women 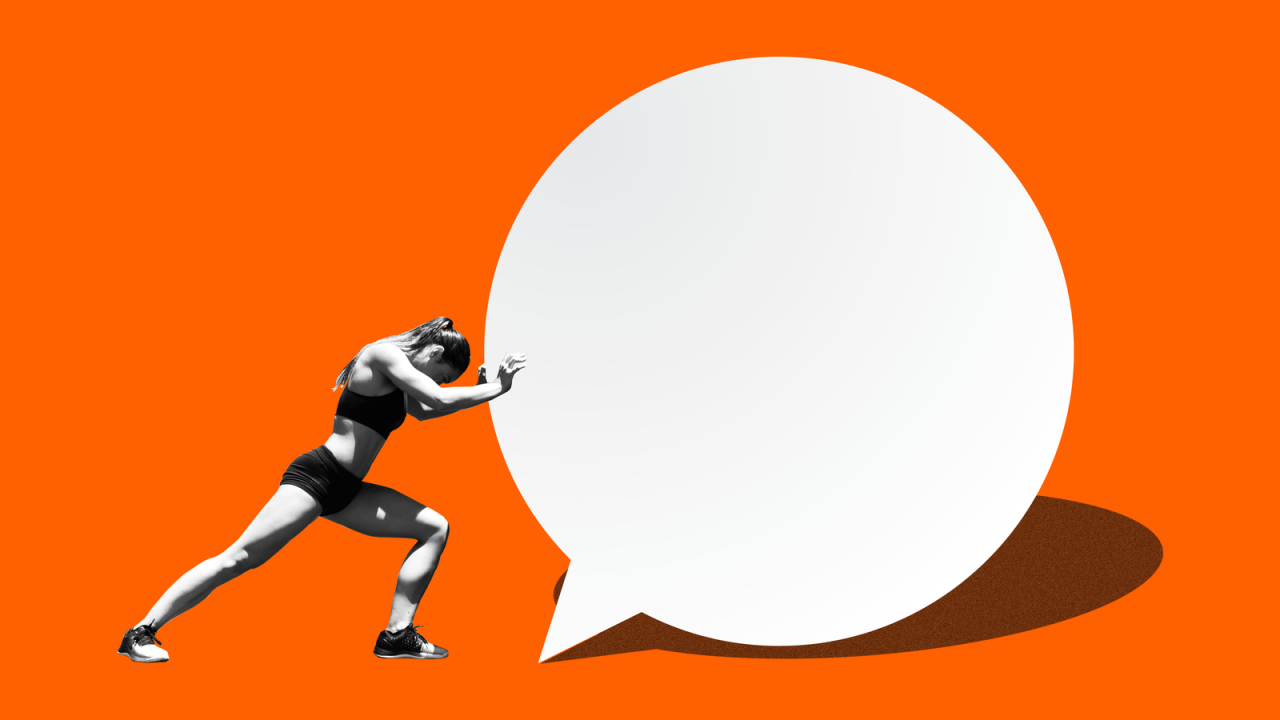 Strength training works pretty much the same way for all humans, regardless of gender, but there’s a lot of bullshit out there that you need to dodge if you’re coming at this from a woman’s perspective.

A lot of the strength training information out there is presented as if it is general advice for humans, but it is actually written with dudes in mind. Often, specifically dudes in their teens and 20s. Or, to be even more specific, dudes in their teens and 20s who already have high motivation to lift, have spent plenty of time in gyms, and just need a little bit of direction so they don’t spend years doing curls for their entire workout.

Even though this is a fairly narrow demographic, a lot of information you’ll find online about lifting heavy is written assuming you’re in this group of people. And if you’re not, you may need to adjust a few things.

Get better at “listening” to your body 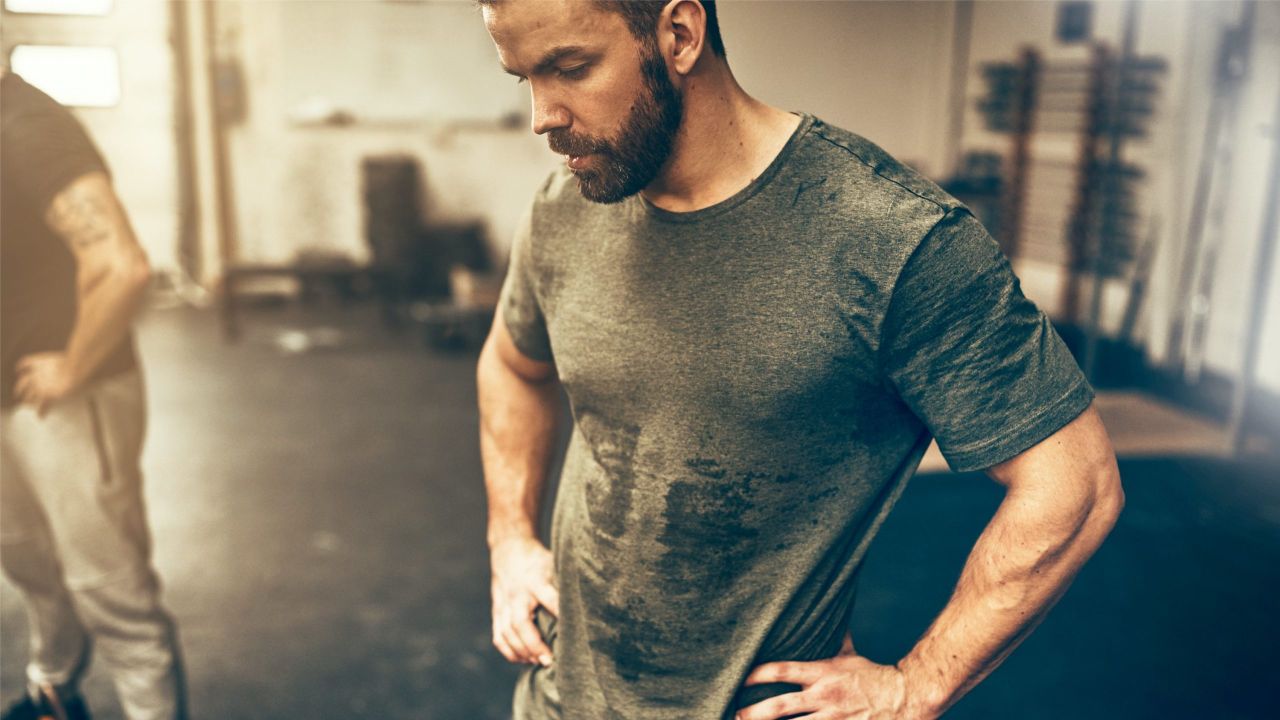 It’s important to listen to your body, but that doesn’t just apply to resting when you need a day off. You should also give your body a chance to tell you what it can do, not just what it can’t.

As long as I can do each set safely and without any significant pain, I proceed. I don’t ask myself if I’d like to stop, I ask myself if this is a point where I must stop. More often than not, my body keeps saying “yep, this is ok.”

Train smarter by not always expecting a personal record 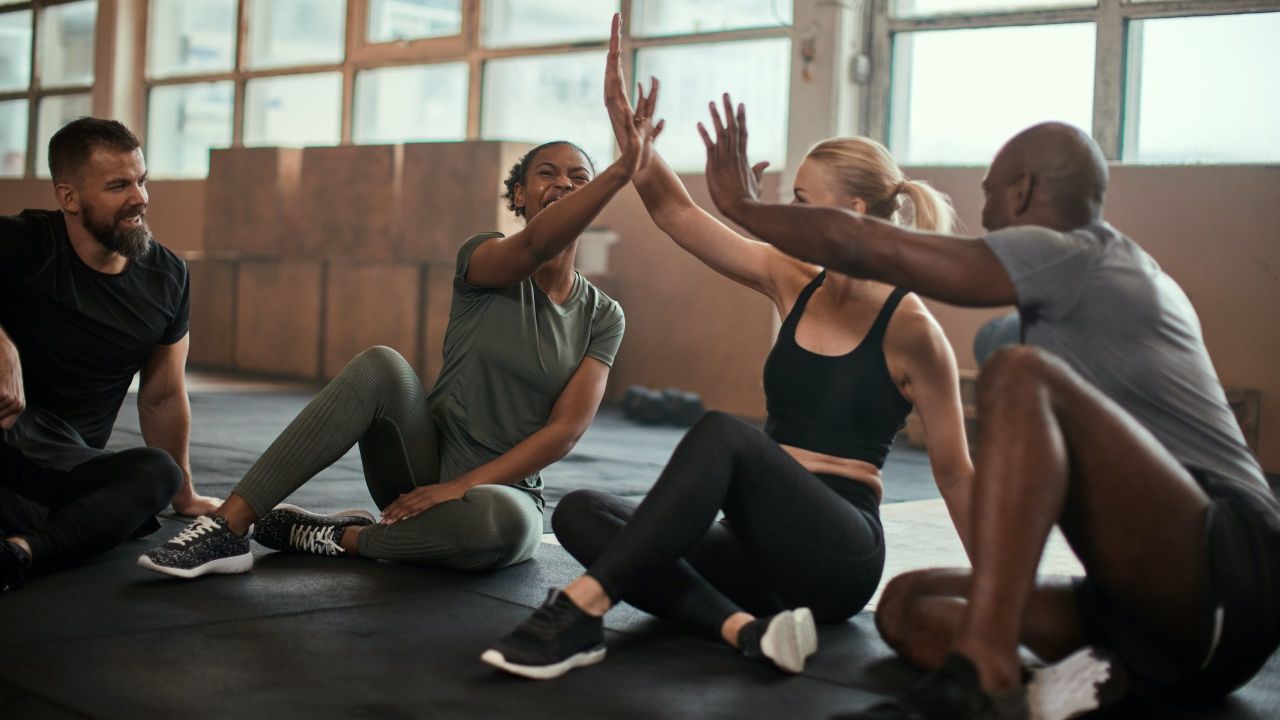 We shouldn’t confuse our training days with our testing days, but plenty of beginners fall into exactly that trap. If you only ever focus on the speed of your runs or the weight on the bar, you could end up sacrificing long-term gains for temporary satisfaction. Train smart, instead.

If you’re one of those people who is able to hit a PR every training day, and you’ve kept up the string of PRs for a while, congratulations! You’re in your “newbie gains” phase, and that’s a fun time of your life. Keep training. Just don’t be surprised when one day you don’t hit a PR; that will be a sign that you need to start focusing more on the process of getting stronger rather than the results of testing yourself. 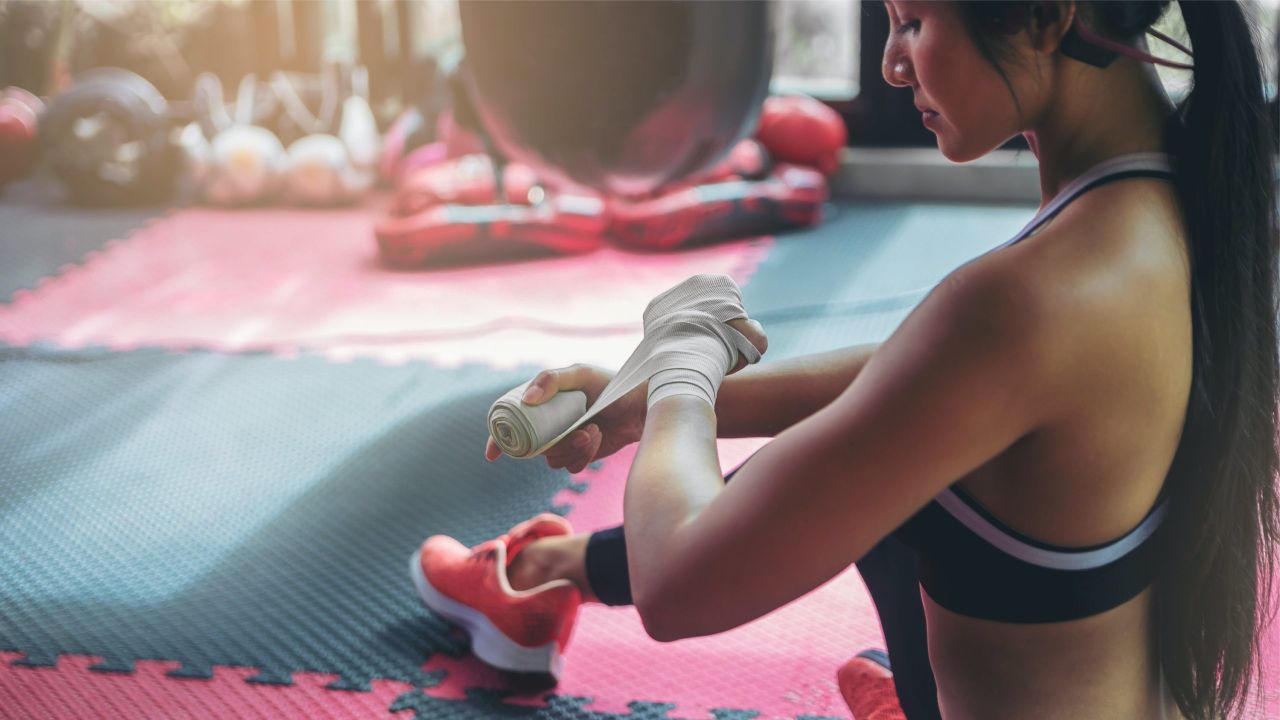 You aren’t the same person on your first day back as you were in your prime, but that doesn’t mean you need to hold back too much. Here’s how to balance the temptation to do more with the potential comfort of doing less.

You can hurt yourself by lifting heavy weights incorrectly, but something being heavy is not enough to make it an injury risk. Rather, your body adapts to the stresses you’re putting on it, so what you lift should be something you’ve trained to lift.

Set goals in the weight room beyond just lifting heavier 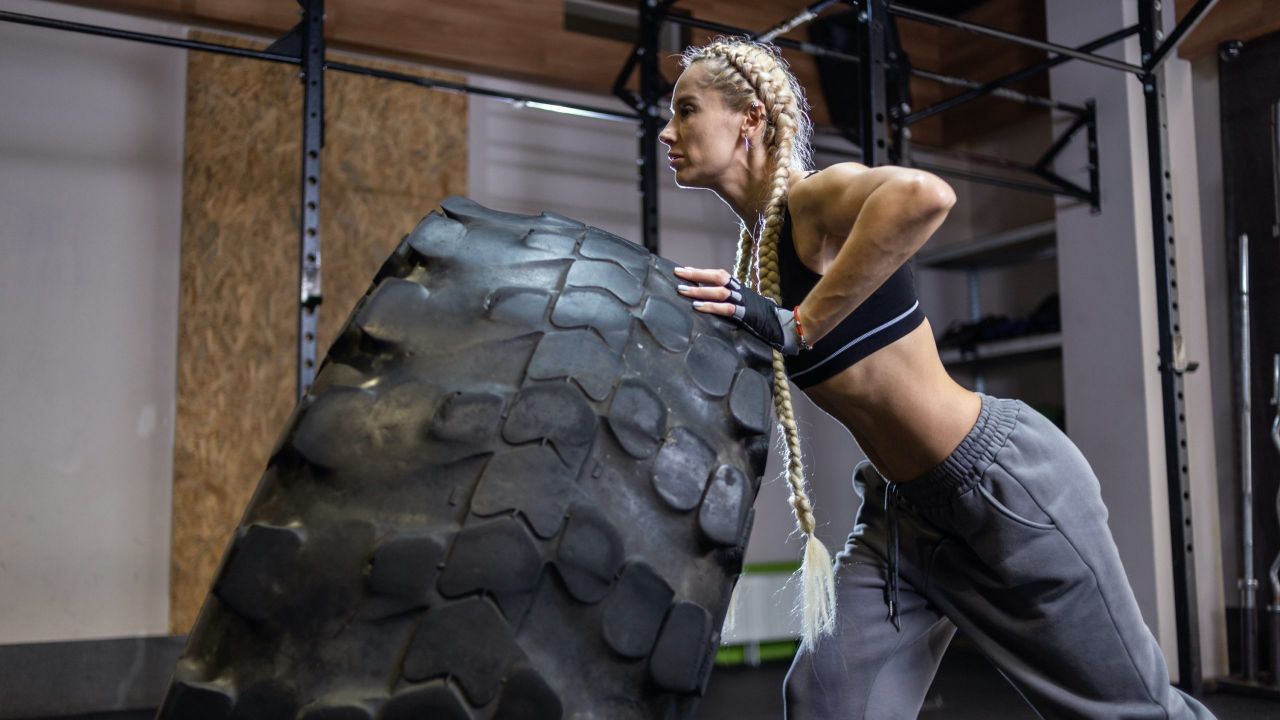 Lifting heavier is one of the biggest ways to make progress in the gym, but it’s not the only thing you should keep an eye on. Are you getting stronger relative to your body size? Able to do more work in less time? Becoming a more well-rounded athlete? Those things are important, too.

Each new exercise you learn gives you a chance to set new PRs (with weight, or with reps, or any other metric you choose) and it also exposes you to a new training stimulus. All that variation will help to build a broad base of strength in the long run, and maybe even make you stronger when you go back to your usual exercises. 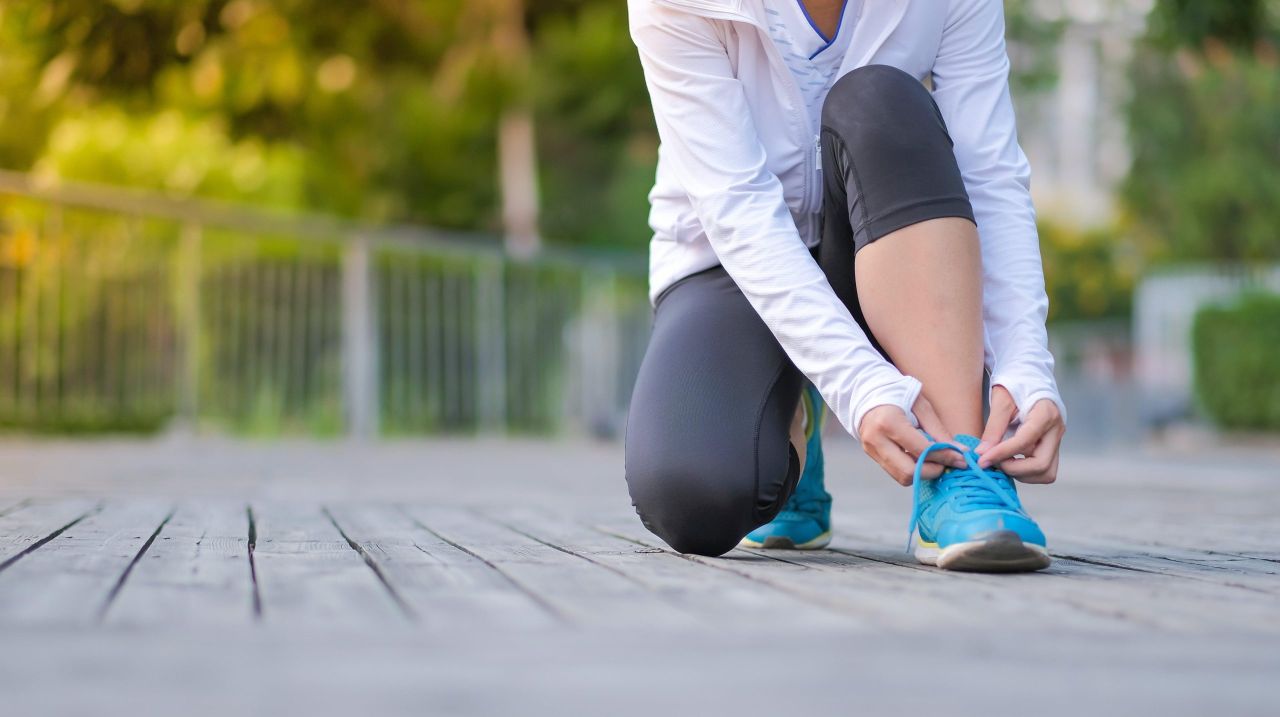 Yes, it’s possible — and worthwhile — to learn to like something you thought wasn’t for you. Our managing editor Meghan Walbert spent a month trying to like running, and made huge strides:

I actually did tell myself at the beginning of this process that if I got to the end of the month and still hated to run, I never had to “go for a run” again as long as I lived, and could return to my previously scheduled Exercises I Actually Enjoy. But I can see now that I never stuck with running long enough in the past to get over the hump that most new runners experience starting out. And this time, I can tell I’m right there — I’m so close. 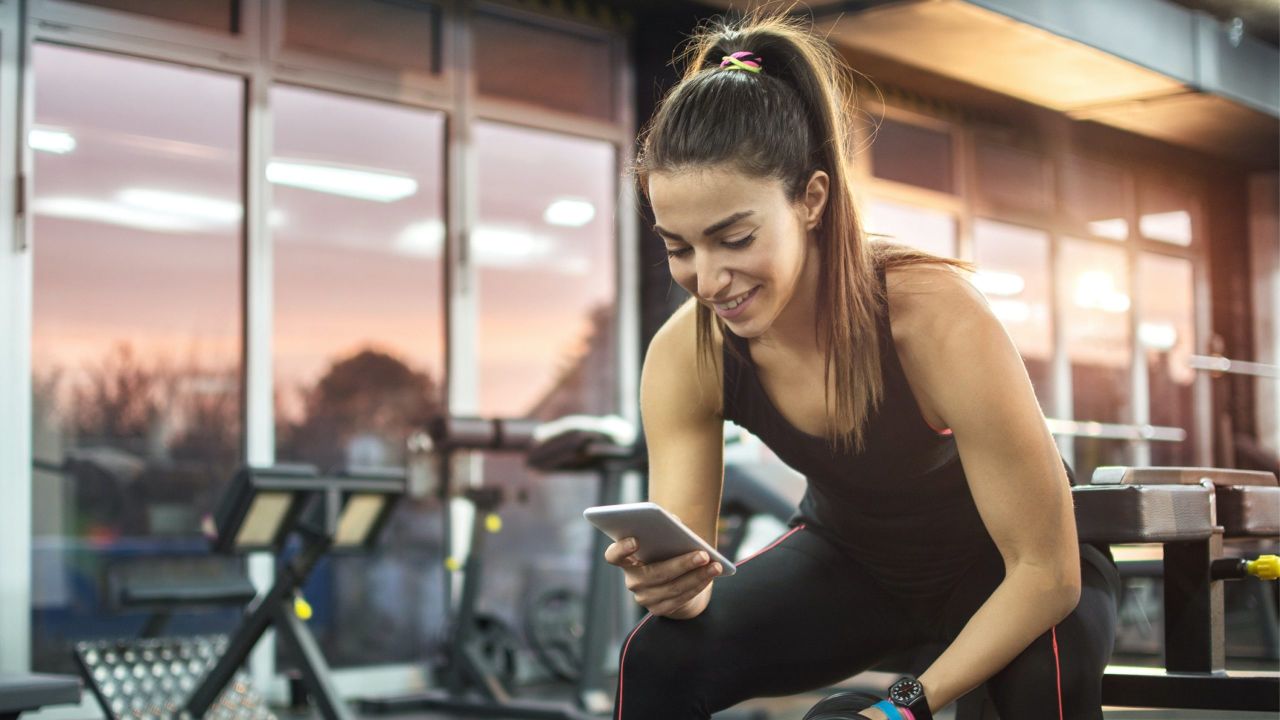 You can do all the core exercises you want, and they might build up the ab muscles inside your belly, but they will not do anything to reduce the fat on top of those muscles, no matter what TikTok user Janny14906 says in her dance videos. Only a calorie deficit will reduce fat, and that fat reduction will happen over your full body, not in specific places.

Put some fucking weight on the bar 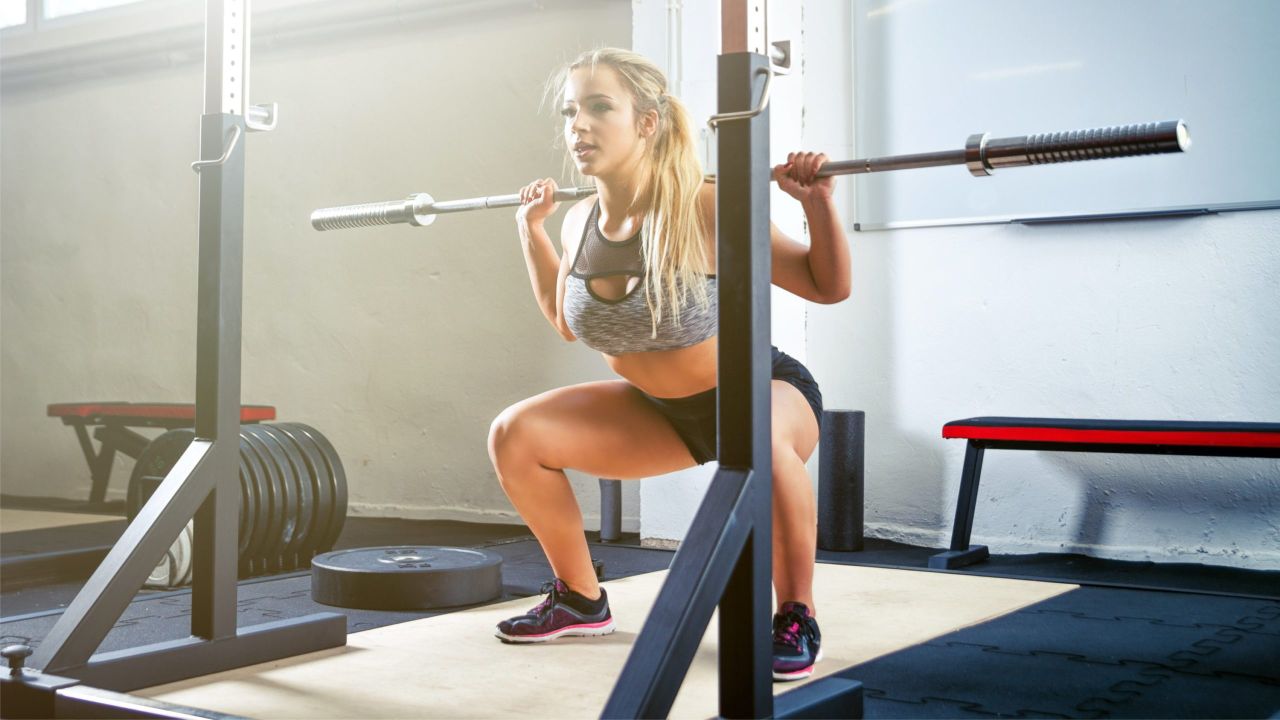 If there is one piece of fitness advice I would like to leave you with, it is this: if you are doing exercises with little to no weight, you will get infinitely more out of them if you would just put some fucking weight on the bar. Yes, it might be a bit scary at first. But it’s absolutely worth it.

This pervasive message — that light weights are good enough and heavy weights aren’t that important — seems friendly at first but sets people up to fail. Internalizing this message can take the form of perfecting your technique until you feel like you’ve “earned” your right to add weight, or of overthinking your choice of accessories, the specific foods you eat, or the supplements you take.