The Easiest Way to Peel a Rockmelon

Rockmelon is not my favourite melon, but it is the melon I’ve eaten the most of. My grandmother served it at the end of every summertime meal (with salt and pepper) and, once I realised it was socially acceptable to wrap slices of meat around the sweet, orange chunks, I developed quite the prosciutto con melone habit in my 20s. (Actually, maybe I lied earlier. It is my favourite melon.)

Breaking down one of these things is almost second nature to me, which is why I never thought of doing a tutorial until a fellow staffer, who shall remain nameless, explained their melon-cutting method over Slack. “I slice [it] into wedges, then cut out the seeds, then cut away the rind, and then chop the fruit.”

This is low-key chaos, and high-key much more complicated than it should be. But it’s not redacted’s fault. Rockmelon prep is not intuitive. Unlike most fruits, the rind is removed last, which — much like leaving the root end of the onion — helps keep things neat and orderly while you slice and dice. If that doesn’t make any sense to you, don’t worry. I’m going to show you how to do it. Let’s break down a rockmelon together, step by step.

Step 1: Cut your rockmelon in half 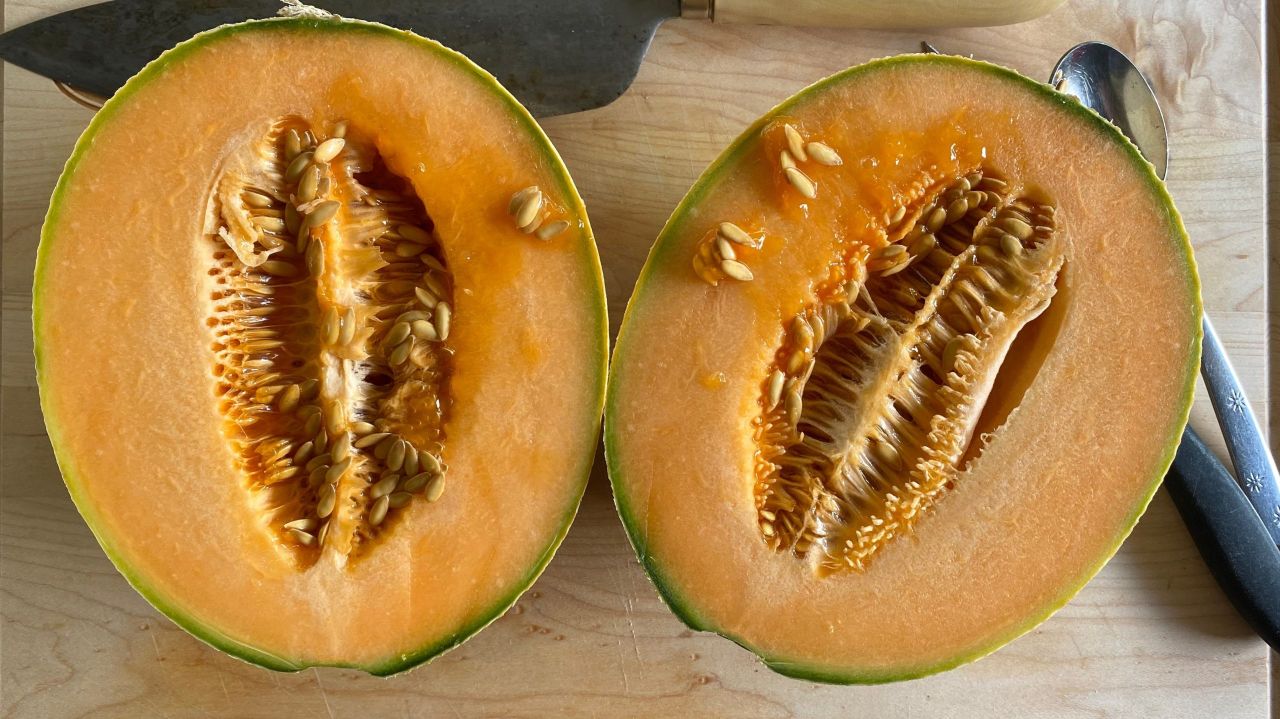 Begin by cutting the melon in half, starting at the stem end and slicing threw to the opposite side.

Step 2: Scoop out the seeds 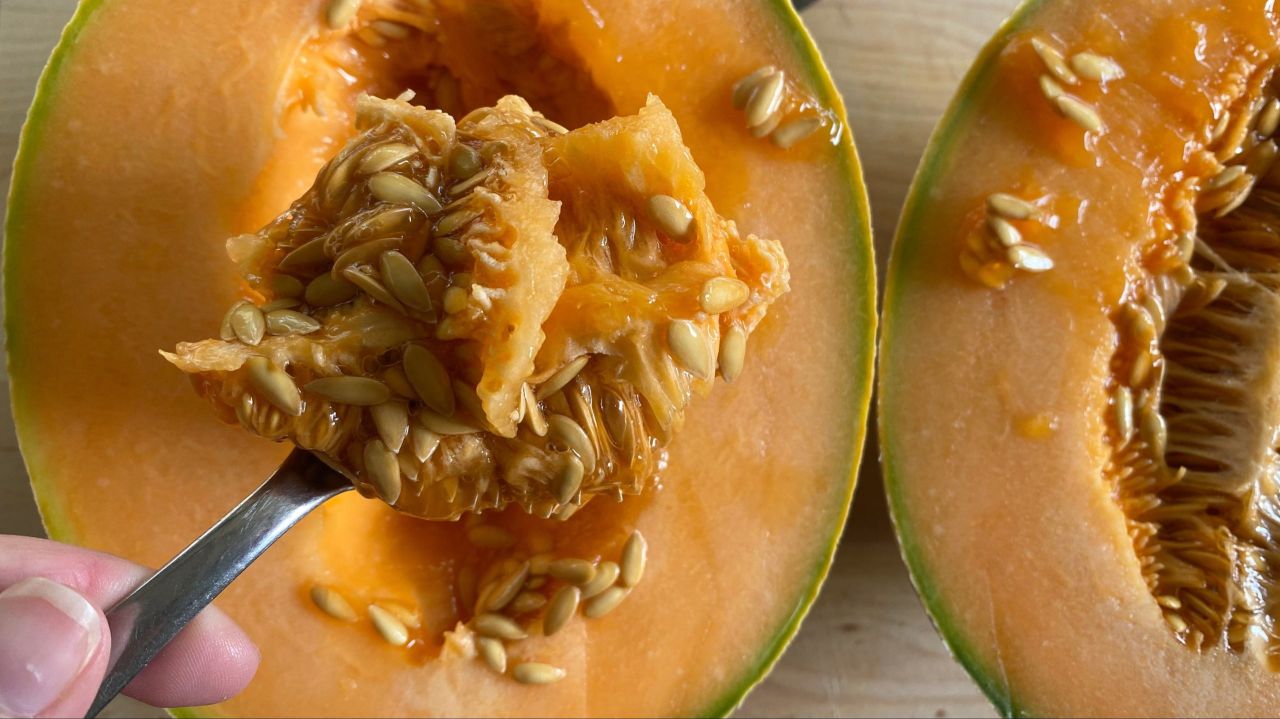 Remove the seeds, stringy bits, and goop surrounding them with a common spoon. Plant the seeds or toss them in the compost.

Step 3: Slice your rockmelon into wedges 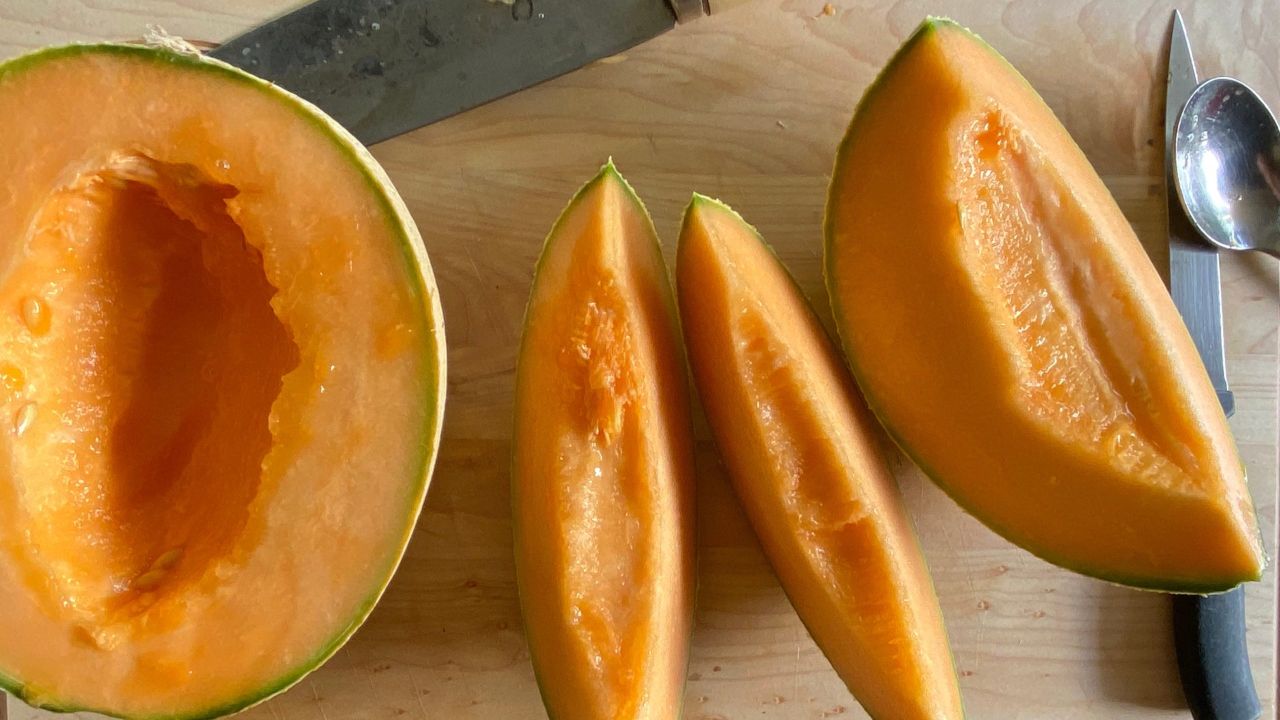 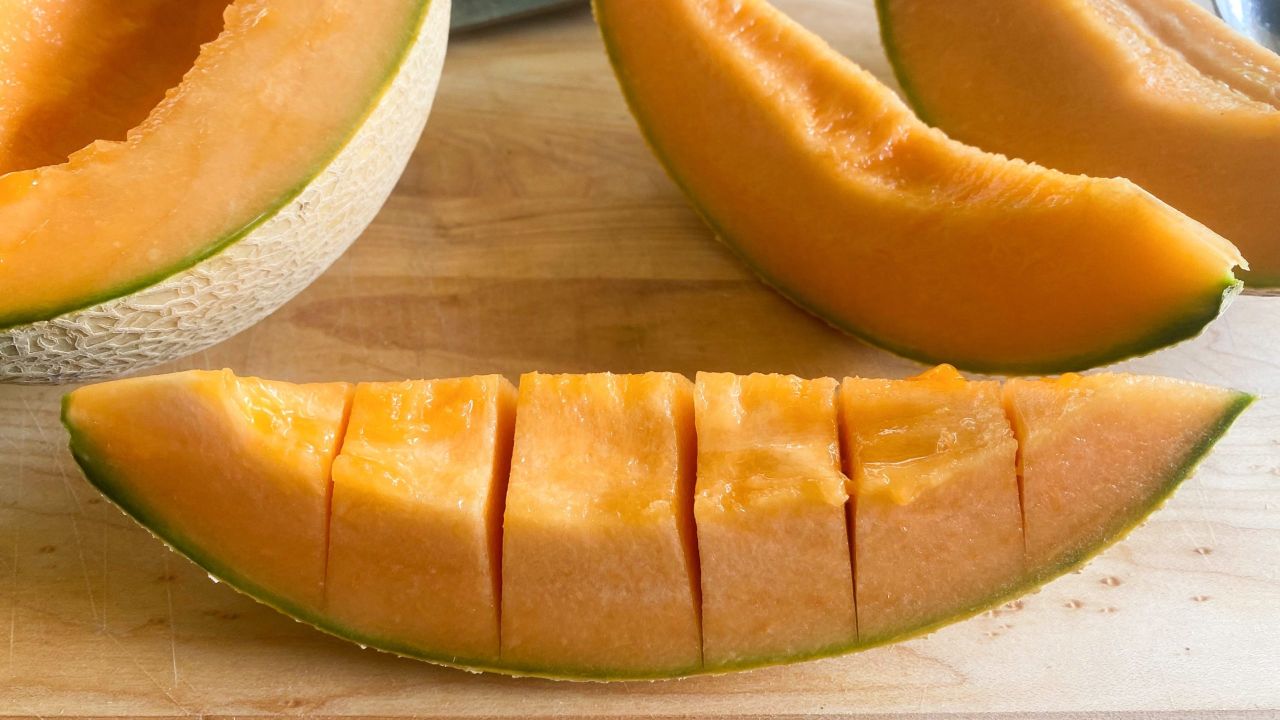 Grab a paring knife (or a big knife, if that’s what you’re comfortable with), and make vertical cuts up to — but not through — the rind. The size of these cuts is up to you. Play around with it! Have fun! 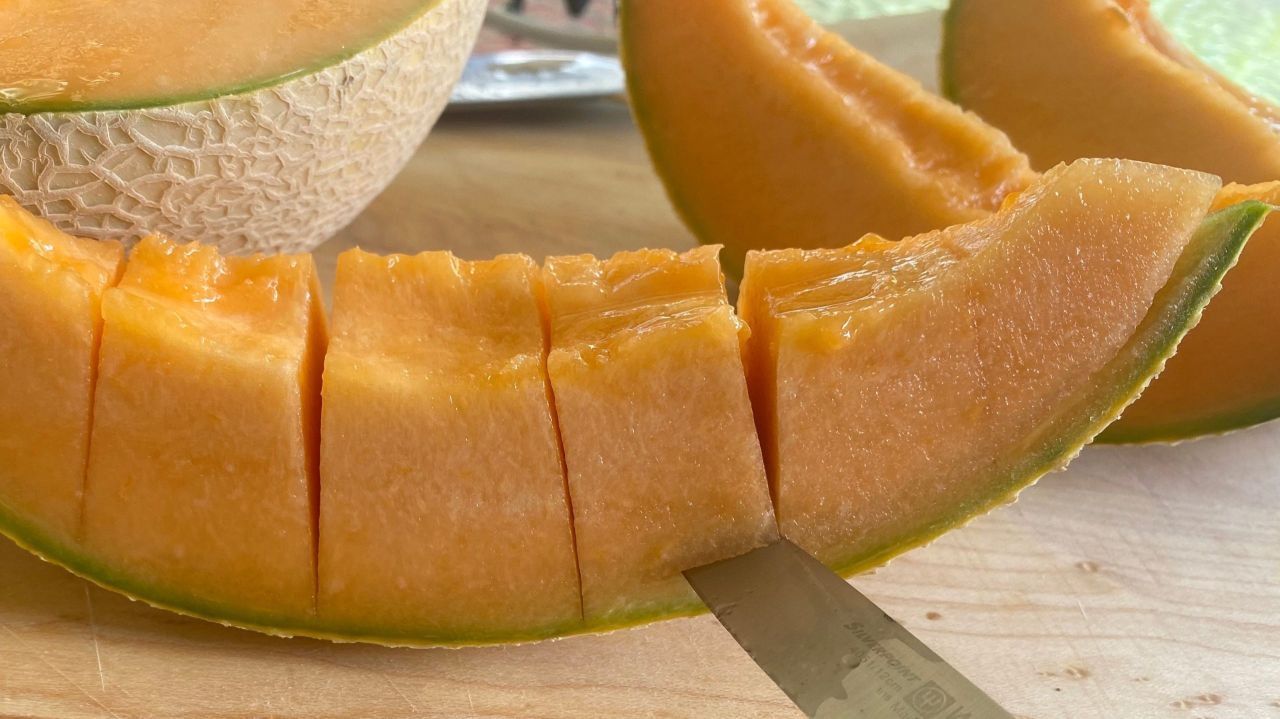 Take your paring knife and run it under the flesh of the melon, along the skin (and away from your body). There you go. You now have neat little (almost) cubes of melon, perfect for snacking (with a little salt) or wrapping in prosciutto. You could also make a fruit salad, I suppose, but I’ve never met a fruit salad that approaches the deliciousness of prosciutto con melone.