11 Delicious Ways to Cook With Bacon and Its Grease

When you buy bacon, you’re really getting two excellent products — a delicious breakfast meat and a sublime cooking fat. It’s hard to say which I value more.

From cheap, thin grocery-store strips to hunks of guanciale, I’ve eaten everything that in the bacon family, and whether you’re crumbling it over a salad or eating a few rashers with your morning eggs, I have tips and tricks for getting the most out of your cured pork strips.

Start it in a cold pan 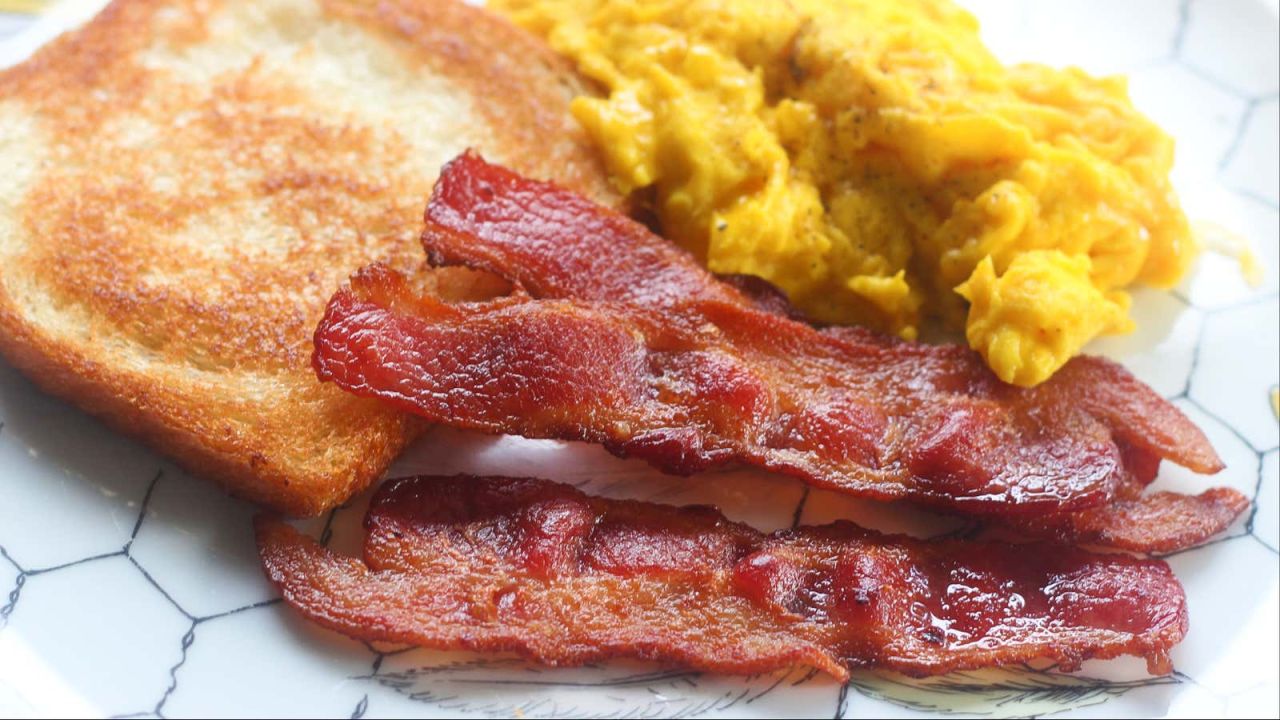 Tossing streaky bacon in a scorching hot pan causes it to seize up and burn before any fat has had a chance to render out, resulting in chewy, unevenly cooked strips or lardon. But starting bacon in a cold pan and cooking it over lowish heat lets the fat melt out slowly and fully, giving you bacon that is evenly cooked and shatteringly crisp rather than scorched and gummy.

Don’t be afraid to crowd it 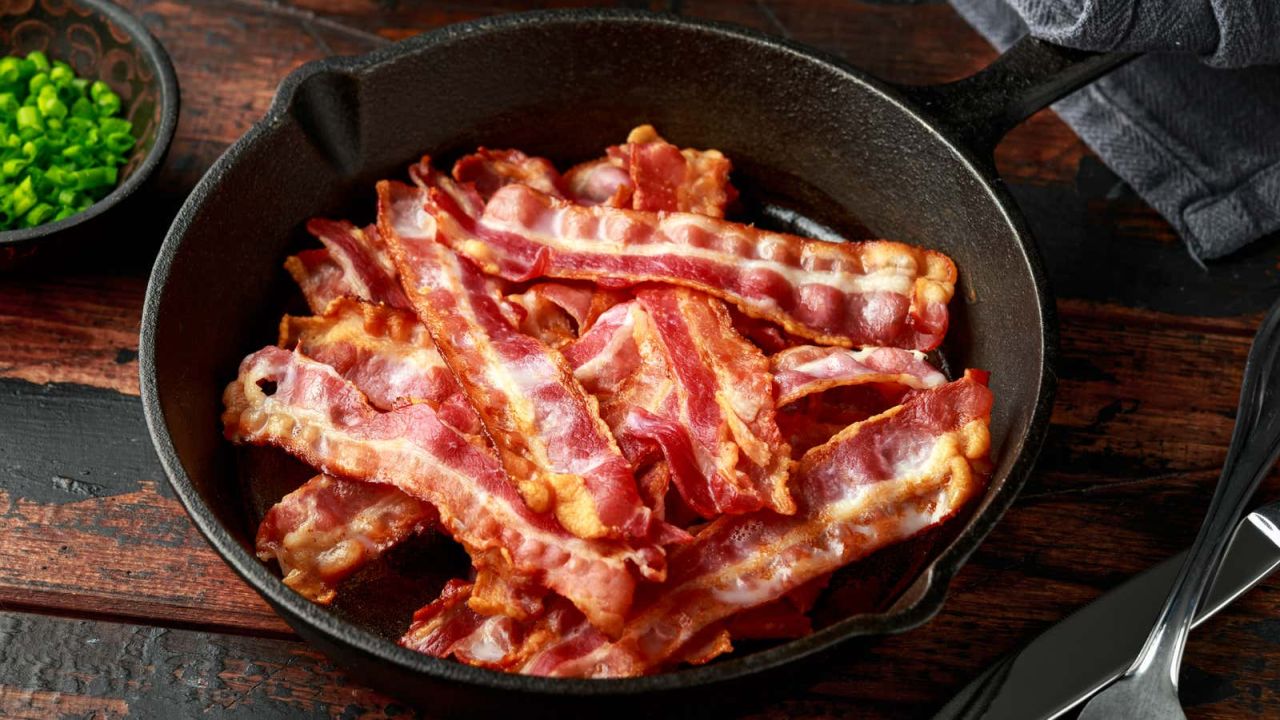 Bacon doesn’t need space. The more you add to the pan, the more grease you will accumulate in that pan, and grease is a good thing. The meat will shrink and shrivel, giving everyone plenty of space to shallow fry in their own fat. You may have to adjust some strips once they shrink to ensure no overlap, but you won’t have to flip them as much, which is a fair tradeoff, I think. (You’ll also have a ton of grease leftover — use it for making fried bread and dirty eggs.)

Cook a whole bunch in the oven 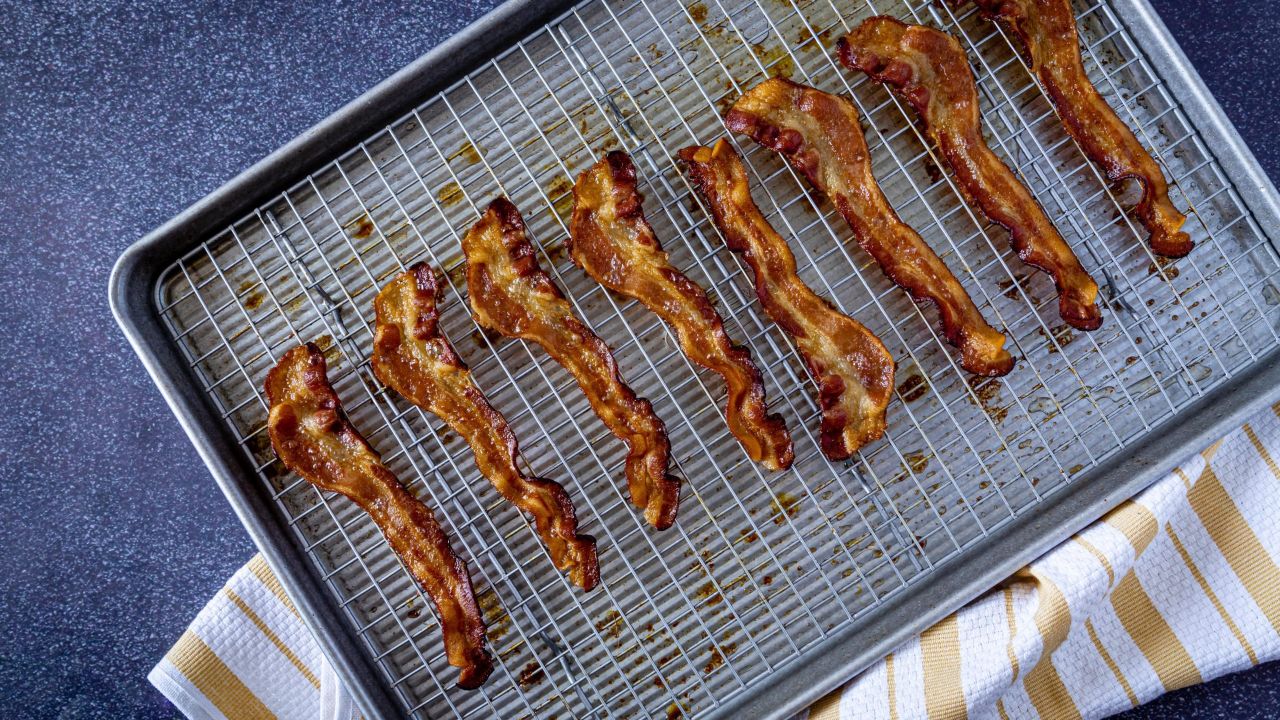 You can also skip the pan entirely and cook your bacon in the oven on a tray, either elevated on a wire rack or right on the metal. It takes a little longer than stove-top frying, but it comes out evenly cooked and crispy every time, all while freeing up your stove (and attention) for crafting perfectly cooked eggs.

Always cook more than the recipe calls for 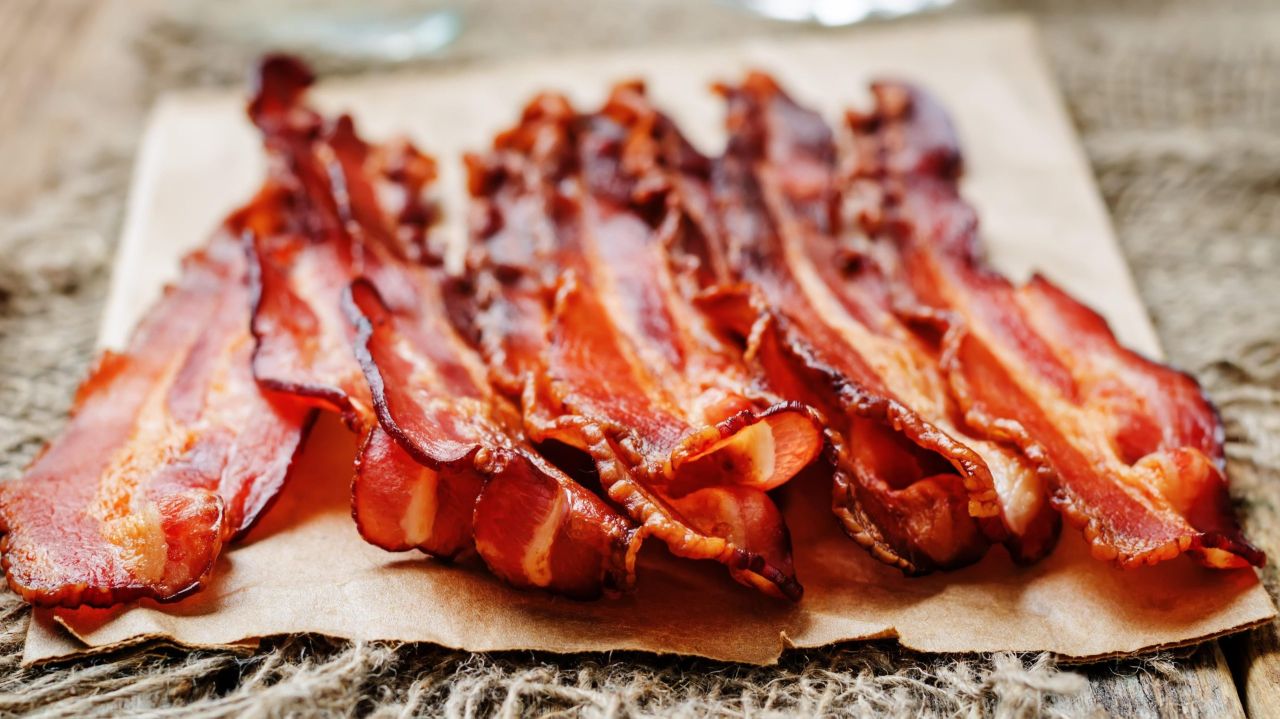 Bacon is a lot like garlic — you can never have too much, and you can definitely have too little. Much like garlic, you should never make the precise amount of bacon called for in any recipe. Always make more. Not only do you — as the cook — need to test the doneness of the bacon (with your mouth), you deserve a little bacon bonus for all of your hard work.

And always save the grease (and store it properly) 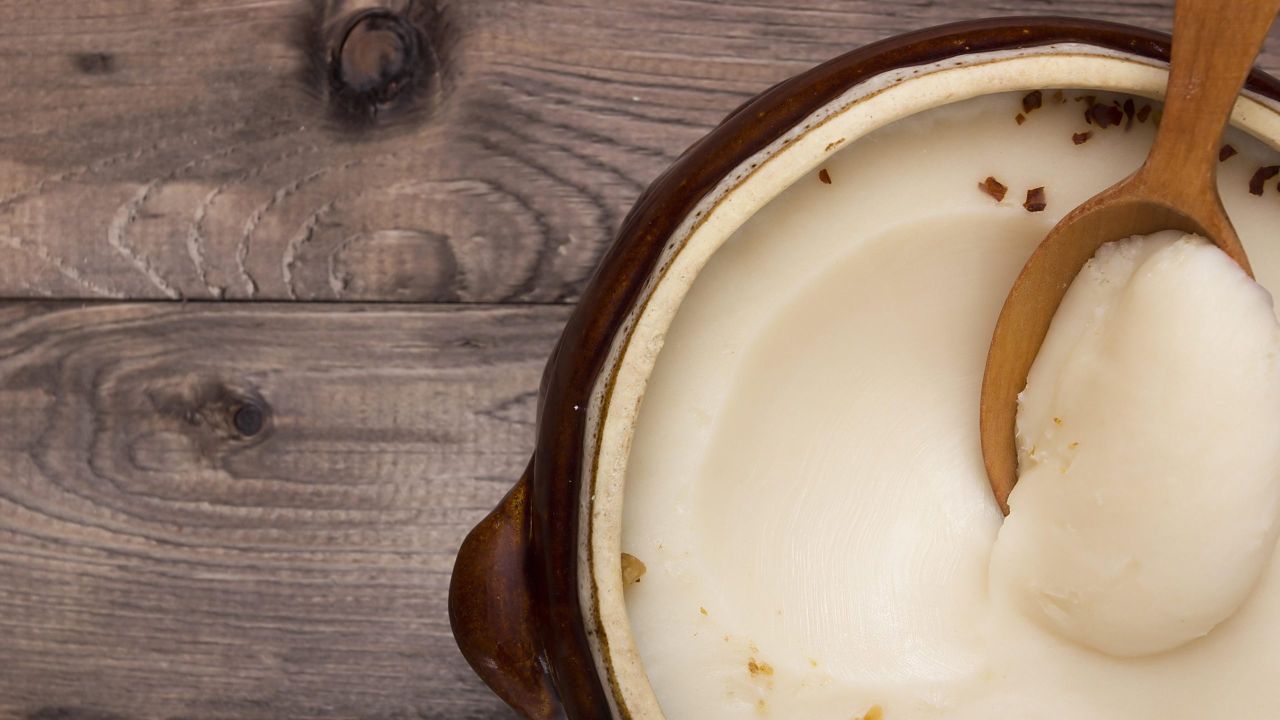 Bacon grease is a top-tier cooking fat. It has a high smoke point and great smoky flavour, but can get gross and rancid if not stored properly. Luckily, collecting and saving bacon grease is super easy: You just have to strain out the solids if you’re not going to use it right away and keep it cold to prolong its shelf-life.

Pop some popcorn in bacon fat 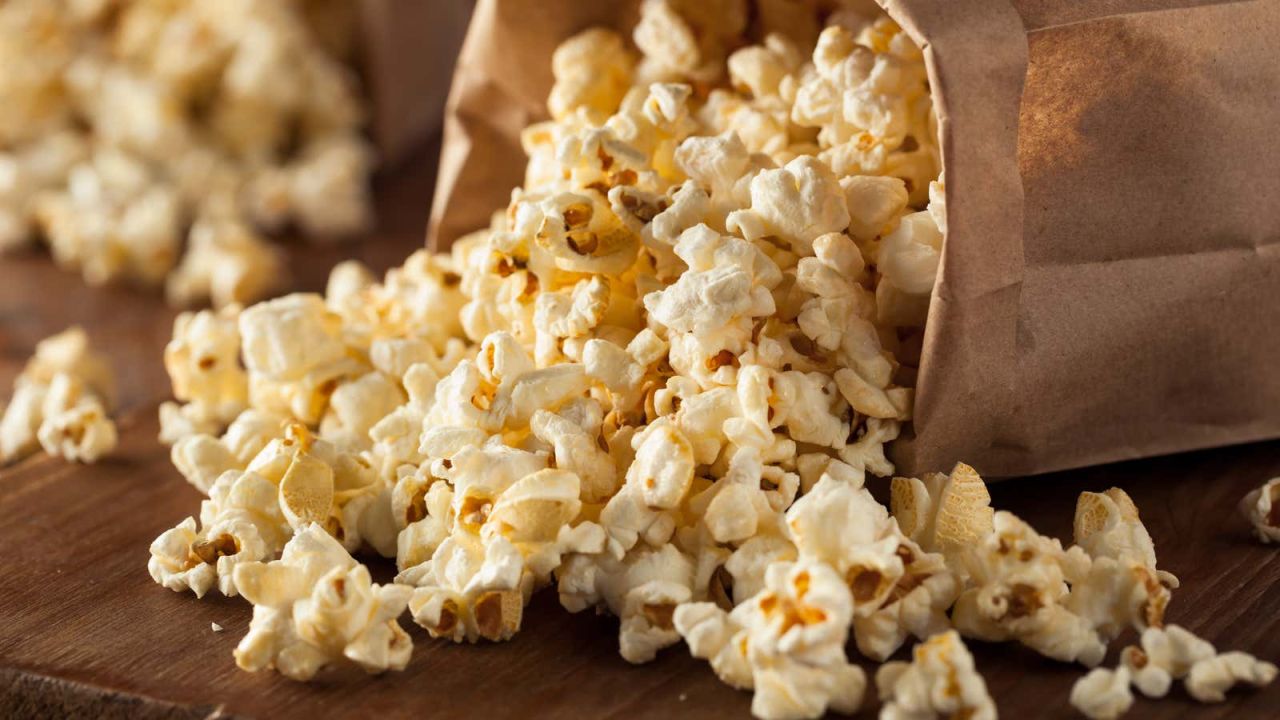 Have you heard the good news about meaty popcorn? It is exactly what it sounds like — corn that has been popped in animal fat, most commonly bacon grease. It is crispy, crunchy, and permeated with smoky porcine goodness. (Season it with MSG to really accentuate the meaty vibes.)

Or pour the fresh, hot grease on tomatoes 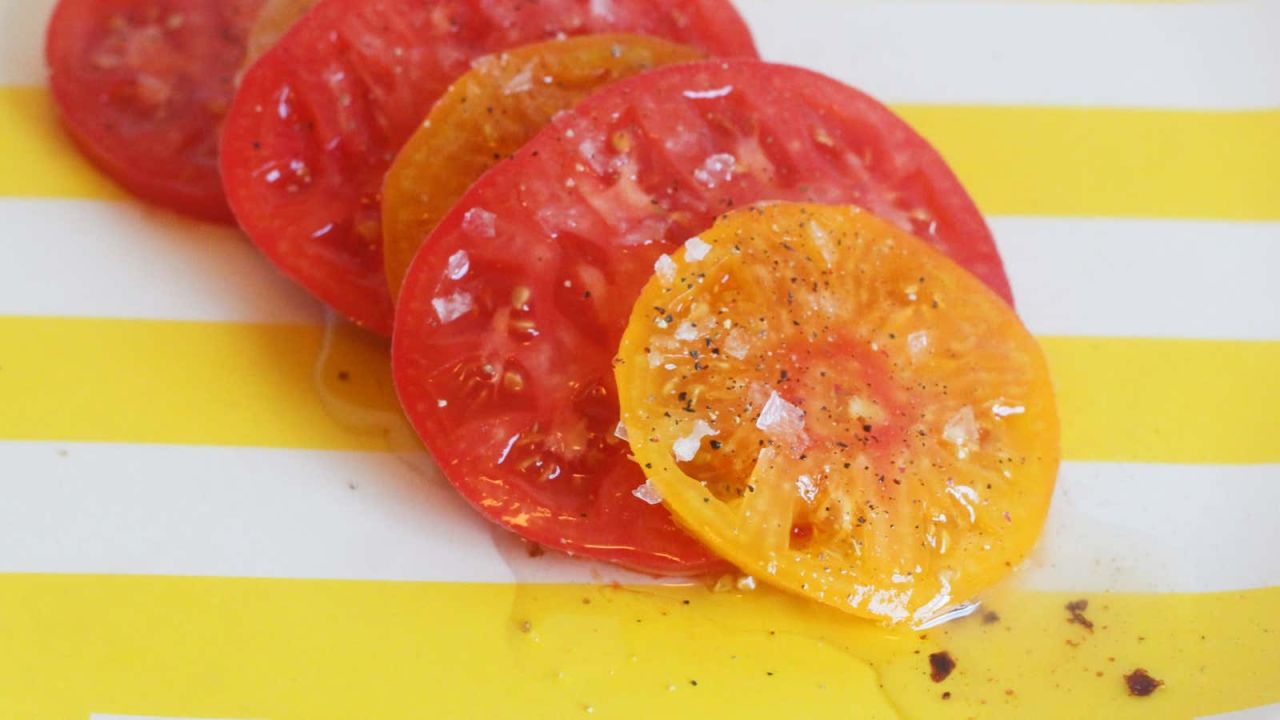 Tomato season is coming, and one of my favourite ways to celebrate is by pouring scorching hot bacon fat over garden-fresh tomatoes (leave the little bacon bits in for this application). Like a drizzle of olive oil, the fat provides a luxurious mouthfeel; unlike olive oil, bacon fat also provides a telltale hit of smoky, meaty flavour. The hot fat will sizzle and pop once it hits the tomatoes, tempering their rawness and accentuating their sweetness. It’s really quite lovely.

Use the fat to make better condiments

Bacon fat makes an excellent mayo, an intriguing vinaigrette, and a complex, smoky butter, and this video will show you how to whip up all three.

Don’t forget to deglaze the pan 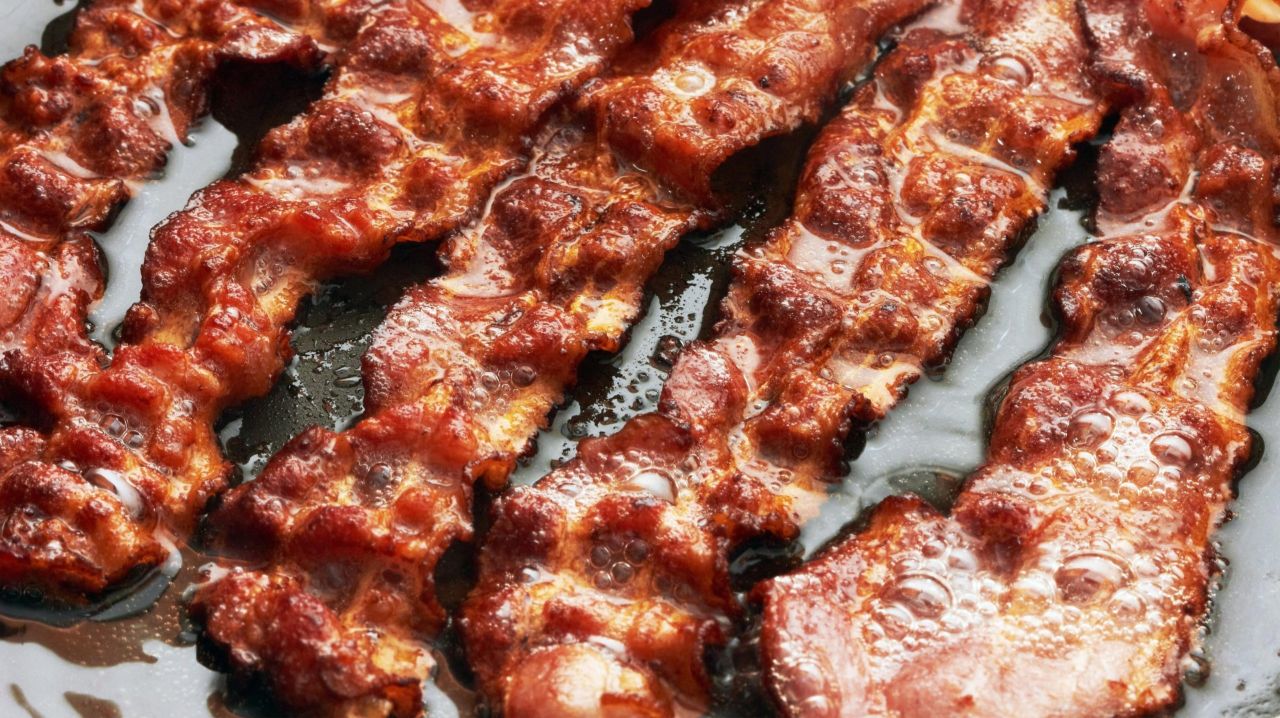 Like any meat, bacon leaves behind a certain amount of tasty browned bits, and those tasty browned bits should be utilised. The easiest way to do this is to treat your bacon pan like any other pan and deglaze it with a bit of wine (or bourbon). Let it reduce, then mix the reduction into mayo, toss it with pasta, or shake it up with a salad dressing.

Wrap it around crackers 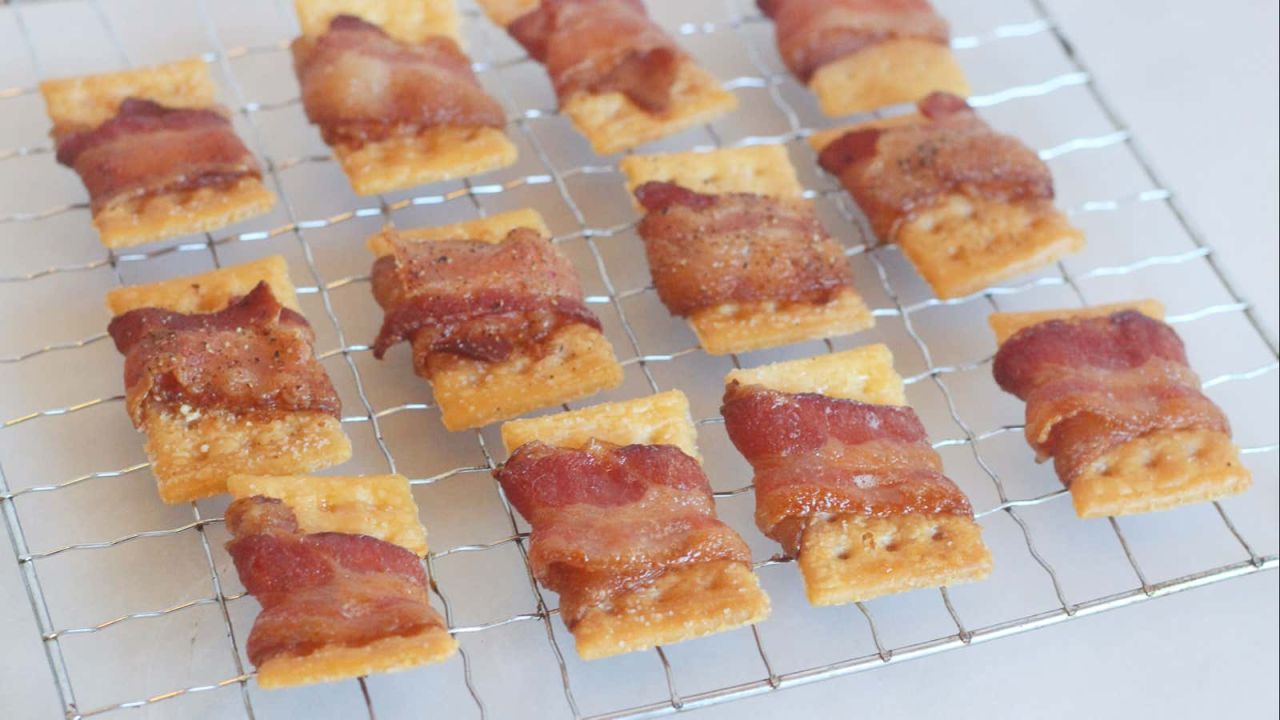 Most things that are wrapped in bacon should not be. Bacon-wrapped shrimp, for example, is a dumb idea; the shrimp cooks much more quickly than the bacon, usually resulting in overcooked shrimp and undercooked bacon. Bacon-wrapped Club crackers, on the other hand, are very smart and good. You cannot overcook a cracker. Instead it becomes infused with rendered bacon fat, taking on a pie crust sort of texture as the bacon crisps. (Club crackers are also much cheaper than prawns, so it’s a win all around.) 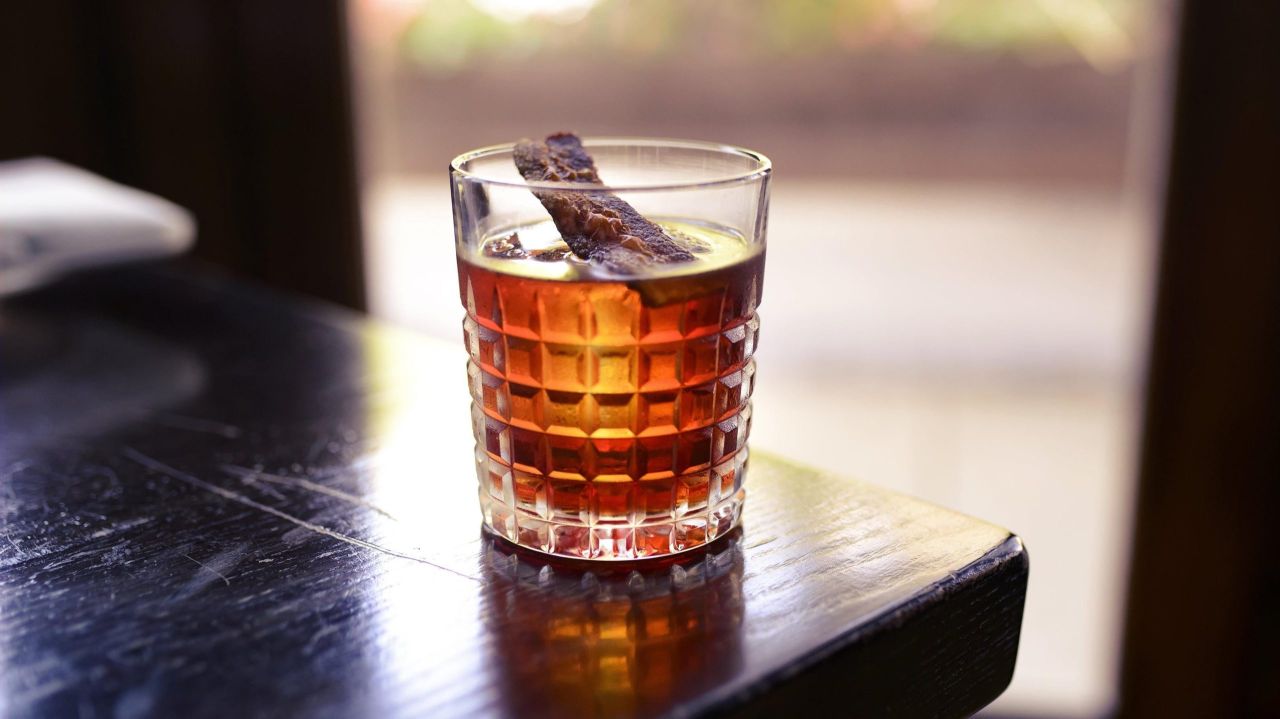 Crackers aren’t the only thing you can infuse with the smoky flavour of bacon. By “washing” bourbon with just an ounce of bacon fat, you’ll get a spirit that is smoky, complex, and the perfect base for an interesting old fashioned. (If you’ve ever wanted to drink bourbon for breakfast, this is a good way to help it fit the theme.)