amazon echoamazon echo showamazon kidsechosmart speakers
At Lifehacker, we independently select and write about stuff we love and think you'll like too. We have affiliate and advertising partnerships, which means we may collect a share of sales or other compensation from the links on this page. BTW - prices are accurate and items in stock at the time of posting.

Amazon recently announced new versions of its Echo Show 5 and Echo Show 8 smart displays. Each of the model refreshes includes an upgraded camera and the latest Alexa features, but the hardware specifications — and intended user bases — differ. Let’s take a look at the changes.

The Echo Show 8 gets a much better camera 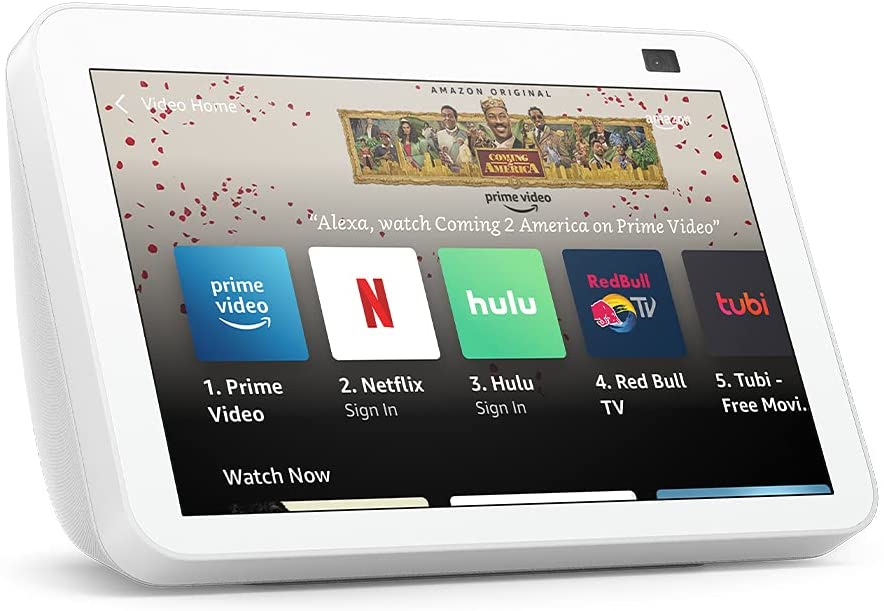 This updated version of the Echo Show 8 smart display has a lot in common with the 2018 version: the same physical dimensions, an 8-inch 1280×800 resolution screen, and 2-inch stereo speakers. However, the 2021 version’s front camera has been upgraded from a measly 1-megapixel camera to a much more impressive 13-megapixel camera, so video call quality should be considerably better.

The new camera also uses the same auto-framing technology as last year’s Echo Show 10’s camera, which dynamically adjusts itself to keep your face in the shot.

The new Echo Show 8 is available for preorder starting at $199. 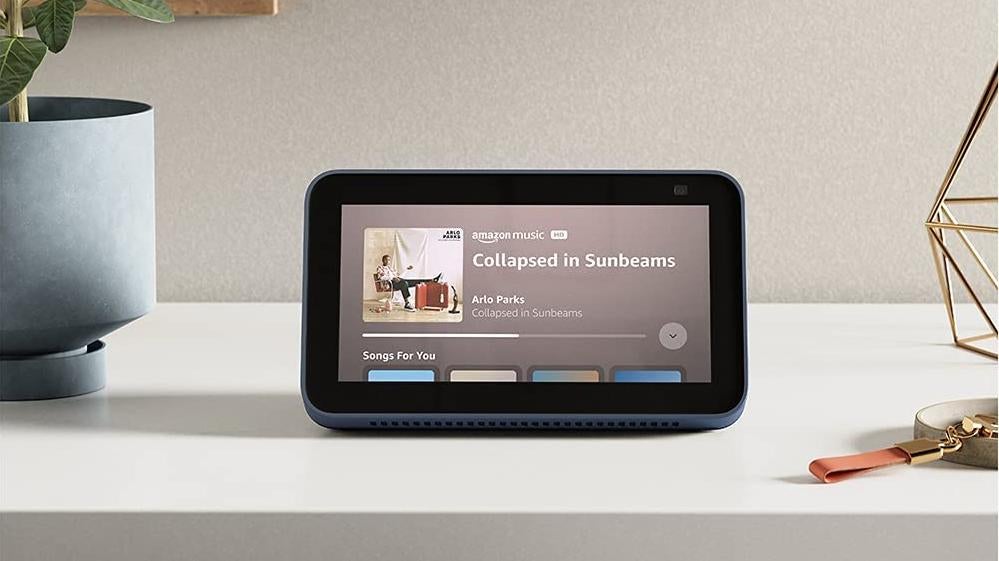 Amazon also announced a model refresh for the Echo Show 5. Like the new Echo Show 8, the 2021 Echo Show 5’s biggest changes are to its camera, but the upgrades aren’t as robust.

The 2021 Echo Show 5’s camera is now 2 megapixels, a slight boost from the 1- megapixel camera found in the 2019 model. The new model also comes in a new “Deep Sea Blue” colour option to go along with the existing Glacier White and Charcoal. The new Echo Show 5 will cost $119, and you can preorder it now. 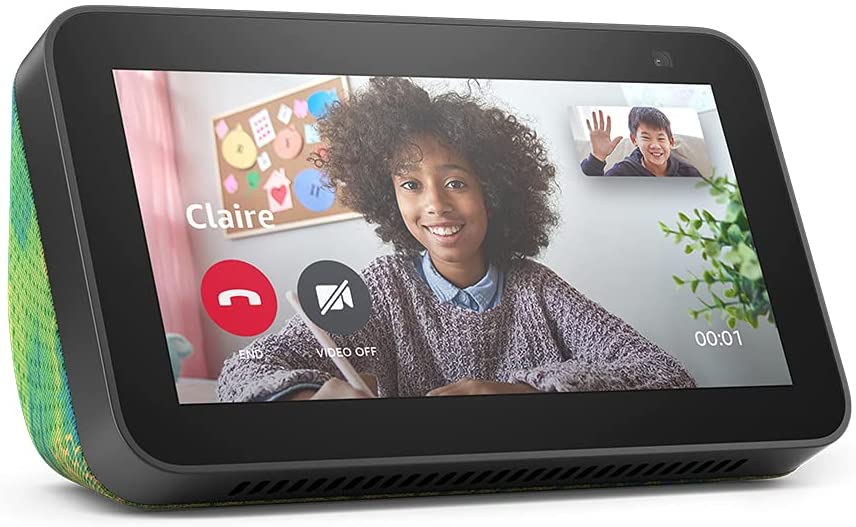 It’s the same size, and its camera, screen, and speakers are the same. The Echo 5 Kids’ pre-installed parental controls and focus on child-friendly content is what sets it apart from the other models.

Customers get a year of Amazon’s family-friendly streaming service, Amazon Kids+ (normally $US2.99 ($4) per month for Prime members) that includes apps, games, books, movies and TV shows for kids. There’s also a 2-year “worry-free guarantee” for a free replacement if the Echo Show 5 Kids breaks for whatever reason. These extras are included in the device’s price tag.

Note: This version is not available for pre-order in Australia just yet.